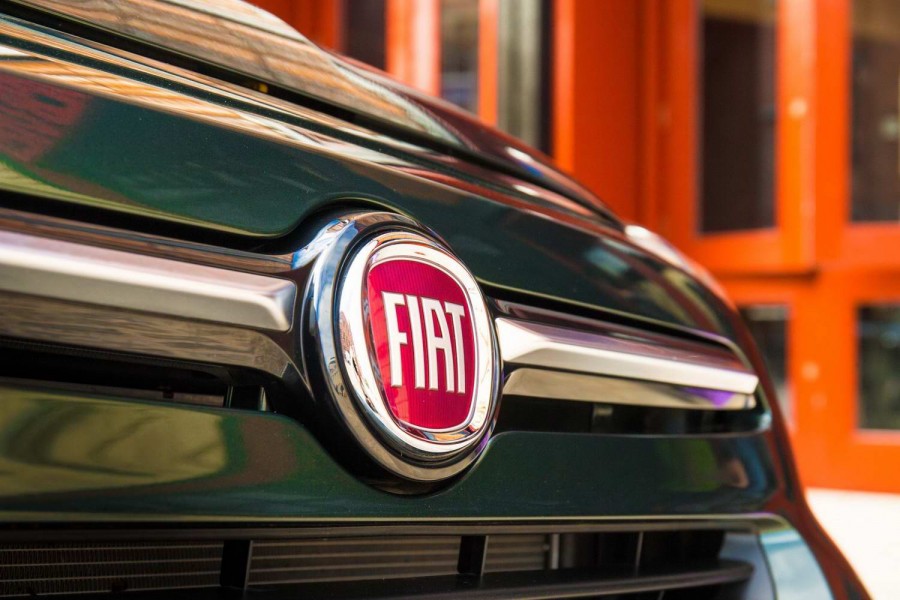 Fiat-Chrysler Automobiles (FCA) has withdrawn its offer of a merger with the Renault-Nissan-Mitsubishi Alliance. In a statement, the Italian American company said that "FCA remains firmly convinced of the compelling, transformational rationale of a proposal that has been widely appreciated since it was submitted, the structure and terms of which were carefully balanced to deliver substantial benefits to all parties. However, it has become clear that the political conditions in France do not currently exist for such a combination to proceed successfully."

The Wall Street Journal had previously reported that Renault's Alliance partner Nissan had been raising serious concerns about the potential merger. Under the terms of the agreement, a merger with Fiat would have seen Renault retain its majority stake in the Japanese car maker, but would have seen Nissan's share of Renault diluted from 15 per cent to 7.5 per cent.

According to sources, the French government - which retains a significant stake in Renault - had asked for the merger to be paused or delayed until Nissan could come to an official decision on the matter, but Fiat's senior management decided that they didn't fancy a delay, and so withdrew the offer.

The merger, had it gone ahead, would have been worth some €40 billion, and would have created one of the biggest, and potentially most lucrative, car manufacturing groups in the world. Last year, Renault-Nissan, thanks to its purchase of Mitsubishi, and its existing holdings in Dacia and Lada, sold almost the same number of cars and trucks around the world as did the huge Volkswagen Group - some 10.6 million vehicles.

The rejection of the Renault merger comes at a difficult time for Fiat. While it is currently turning a profit, its core brands - Fiat and Chrysler - are struggling, and it needs to make huge investments to move from diesel and petrol to electric. Merging with the Renault-Nissan Alliance would have given Fiat direct access to the Franco-Japanese companies' existing battery tech, a factor that apparently was also giving Nissan corporate cold feet. Fiat's previous chief executive, the late Sergio Marchionne, had long resisted making major investments in electric tech, saying that it was impossible to turn a profit on such cars.

Fiat will still be seeking a merger partner, though. The company has long made no secret of the fact that it sees a major tie-up with another larger car maker as key to its continued survival, but it's running out of options. PSA Group, which owns Peugeot, Citroen and Opel, has been in an acquisitive mood lately, and had been linked with a purchase of Jaguar Land Rover from Indian group Tata, but that has so far not materialised. PSA may be wary of taking on the enormous task of turning the Fiat brand around, making the needed investments in Alfa Romeo and Maserati, and trying to get Chrysler firing in the US market again, however.