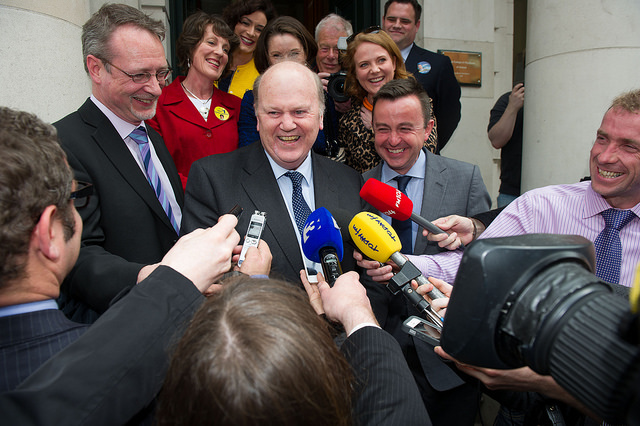 New car sales to the end of August this year have contributed €720 million to the exchequer according to the latest figures from the Society of the Irish Motor Industry (SIMI).

The tax take is up 30 per cent - or €171 million - compared to the same period last year. In the months of July and August alone the motor industry contributed €68 million to Government coffers as consumers become more accustomed to the dual registration plate.

The good news is not just related to tax take though, with the announcement that there were 2,000 more people working in the industry in the second quarter of 2014 (traditionally a quieter period) than there was for the same time in 2013.

Alan Nolan, Director General of SIMI, said: "The dual registration plate has really helped in spreading the sales through the year, which was the intention, but the real driver in increasing the registrations has been the level of growth in consumer demand, which has not been seen in the Industry for some time. "

"Vehicle sales have a direct impact on employment in the sector and it is great to see the number of people working in the Industry beginning to rise again." Alan continued, "By the end of this year, we predict new car registrations will exceed 95,000 and while this is very positive, we are still in the very early stages of recovery. Next year, new car sales have the potential to generate a further €100 million for the economy, on top of this year's growth and create 1,500 more jobs. However, it is crucial that this growth is not stalled by any negative decisions made in this year's Budget. "