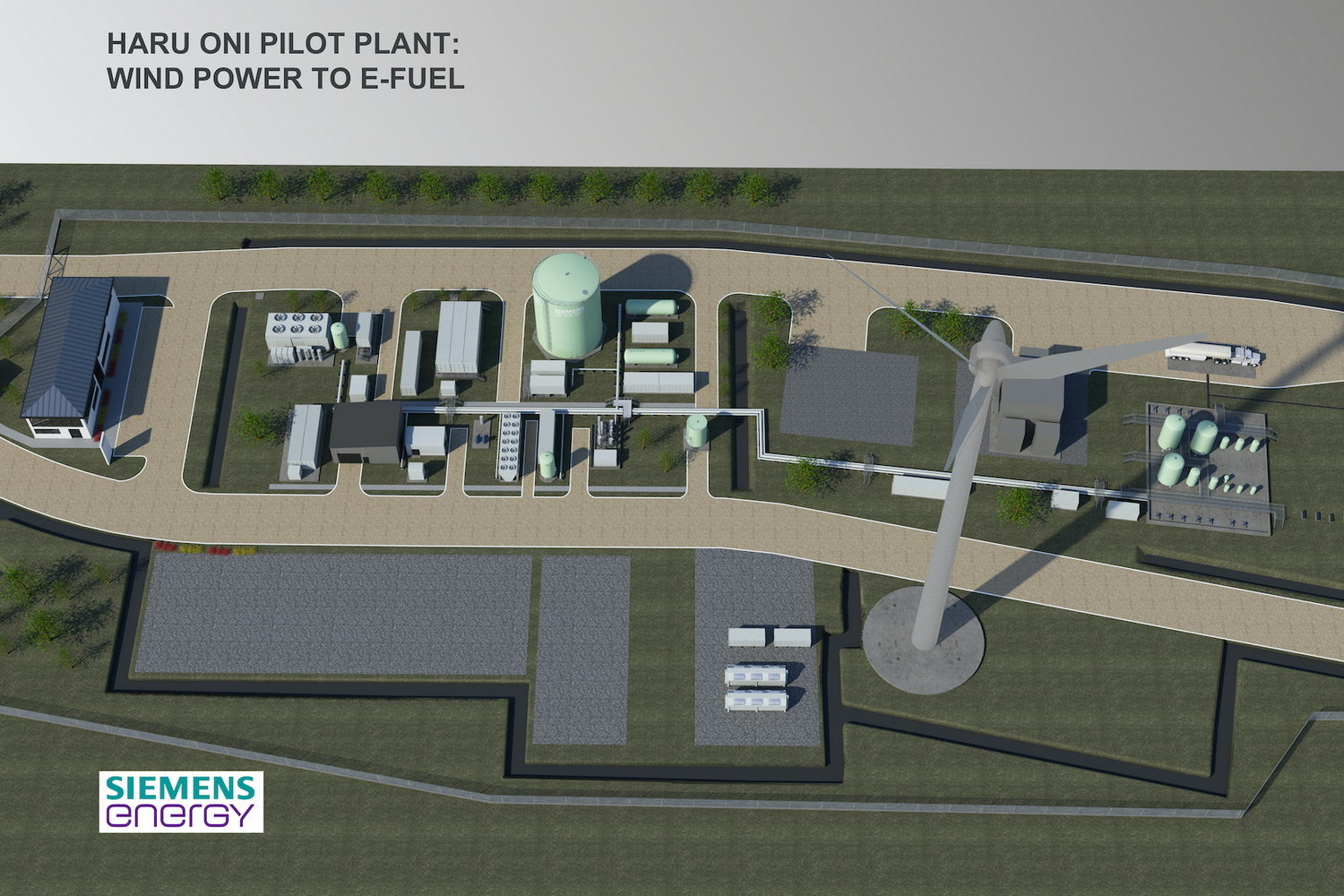 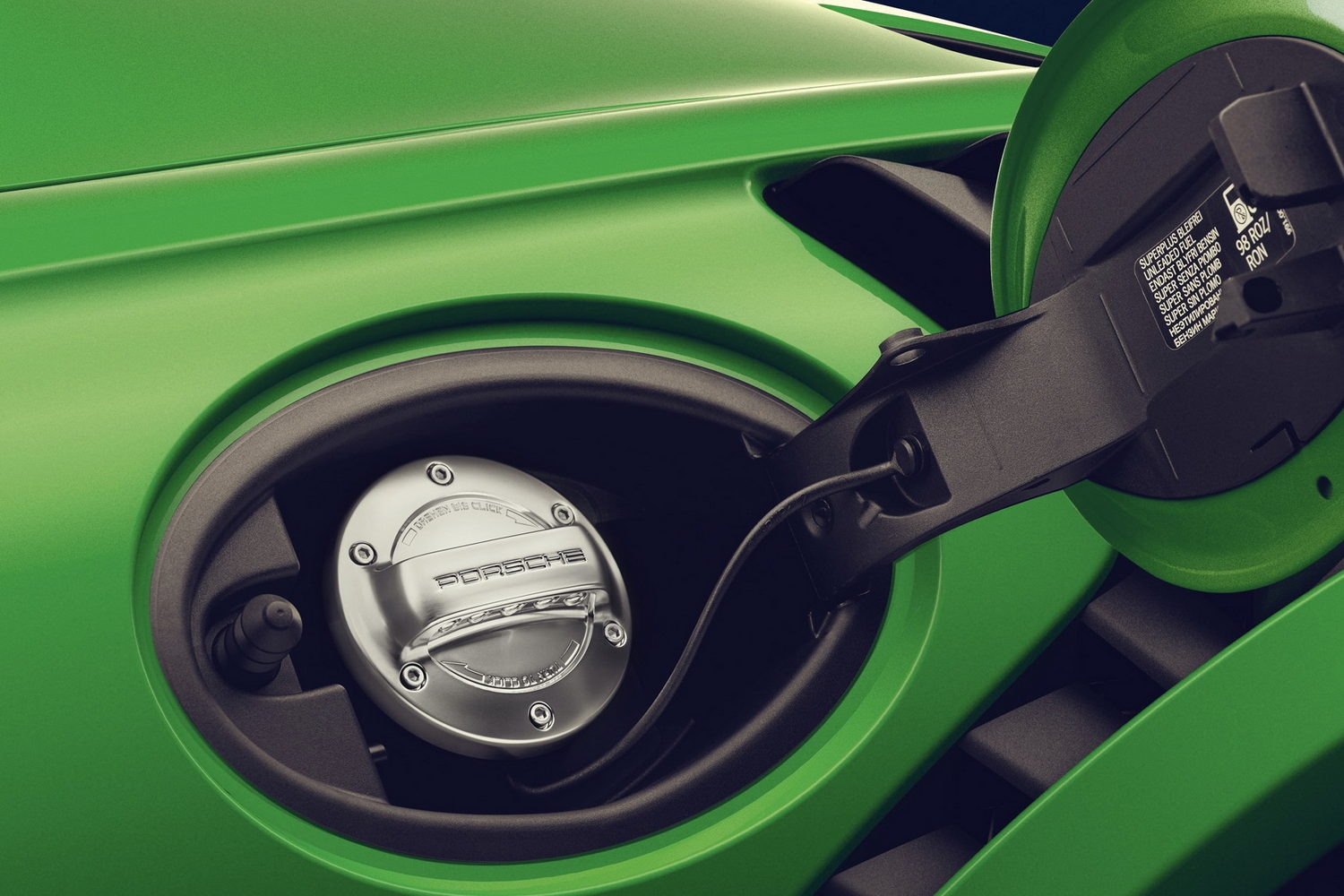 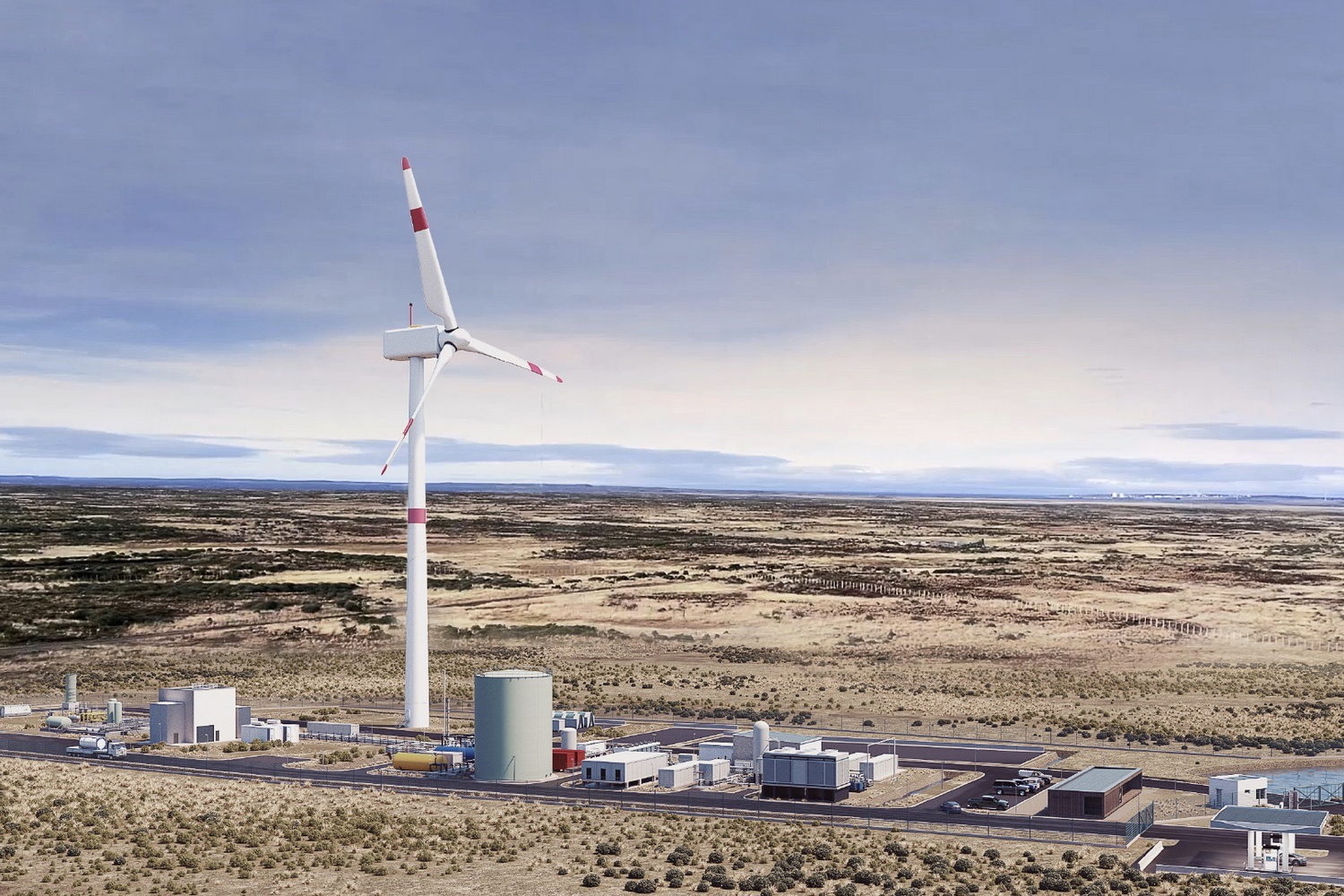 Porsche has announced that it has taken a 12.5 per cent stake in the Chilean synthetic e-fuel company, HIF Global LLC, in an investment worth $75 million (€68.6 million).

HIF Global was originally founded by Porsche along with a consortium of other energy companies such as Andes Mining & Energy (AME), ExxonMobil, Siemens and the Italian energy company, Enel and is currently in the process of building a pilot plant in Puerto Arenas, Chile, for the production of synthetic e-fuels.

Synthetic e-fuels are a type of fuel that can be produced entirely using renewable energy and then burned in an internal combustion engine in the same way as petrol without the need for much or any modification to the vehicle. HIF's Haru Oni pilot plant (which is scheduled to open in mid-2022) will, for example, extract hydrogen from water through electrolysis powered by wind turbines as well as using a methanol synthesis reactor to draw carbon from the atmosphere, turning it into methanol. Both the hydrogen and methanol can be combined to produce a combustible hydrocarbon that can then be shipped and used around the world with a claimed 85 per cent reduction in emissions compared to current liquid fuels.

Porsche's investment in HIF comes as part of an international financing round that has netted HIF funding of "an amount in the low nine-figure USD range", which will be used to initiate and develop further e-fuel projects in Chile, the US and Australia - all countries with significant renewable energy opportunities.

According to Porsche, some 70 per cent of all the cars it has ever produced remain on the road and in the face of a tsunami of electrification, a carbon-neutral fuel could allow them to keep running for years to come. Along with that, the company has said that it intends to eventually run its Porsche Supercup racing series using synthetic e-fuels as well as using it to power the vehicles in its Porsche Experience Centres.

The Porsche Supercup series isn't the only racing formula that will switch to synthetic fuels over the next few years. Formula 1 is due to adopt synthetic fuels for the 2026 season and rumours abound that Porsche will re-enter the sport as an engine supplier to Red Bull, something that is expected to be confirmed over the coming days. Investing in synthetic e-fuels and cornering the market would certainly give Porsche an advantage as an engine supplier in Formula 1.

There are other opportunities too for Porsche in synthetic e-fuels beyond automotive and motorsport applications.

"Porsche is moving into an attractive business area with its stake in HIF Global LLC," said Michael Steiner, a member of Porsche's executive board for research and development.

"Synthetic fuels offer attractive prospects across transportation sectors, from the automotive industry to the aviation and shipping sectors. In addition, e-methanol is an important raw material for other applications, such as in the chemical industry, where it can replace raw materials of fossil origin.

"We see ourselves as pioneers in e-fuels and want to drive the technology. This is one building block in our clear, overall sustainability strategy."

Will synthetic e-fuels take off?

It is unlikely due to their cost and the scale of production required that synthetic e-fuels will play a major part in the automotive landscape of the future - certainly doing little or nothing to stop the move towards electric motoring.

For specialist uses such as in motorsport or classic cars, however, it might play a key role in saving the internal combustion engine from outright extinction.

The International Council on Clean Transportation (ICCT), a US non-profit, estimated that by 2030 the cost of e-fuel would be between €3.00 and €4.02 per litre. Fuel costs of €4 per litre would probably be just too much for most motorists to bear day-to-day, but for recreational and weekend use such as in racing cars, motorbikes or vintage cars, it could be a small price to pay versus the alternative of not being able to run such vehicles into the future.

As such, if synthetic e-fuels do have a future, it'll likely be in this kind of potentially profitable niche rather than as a widespread alternative to electric cars.