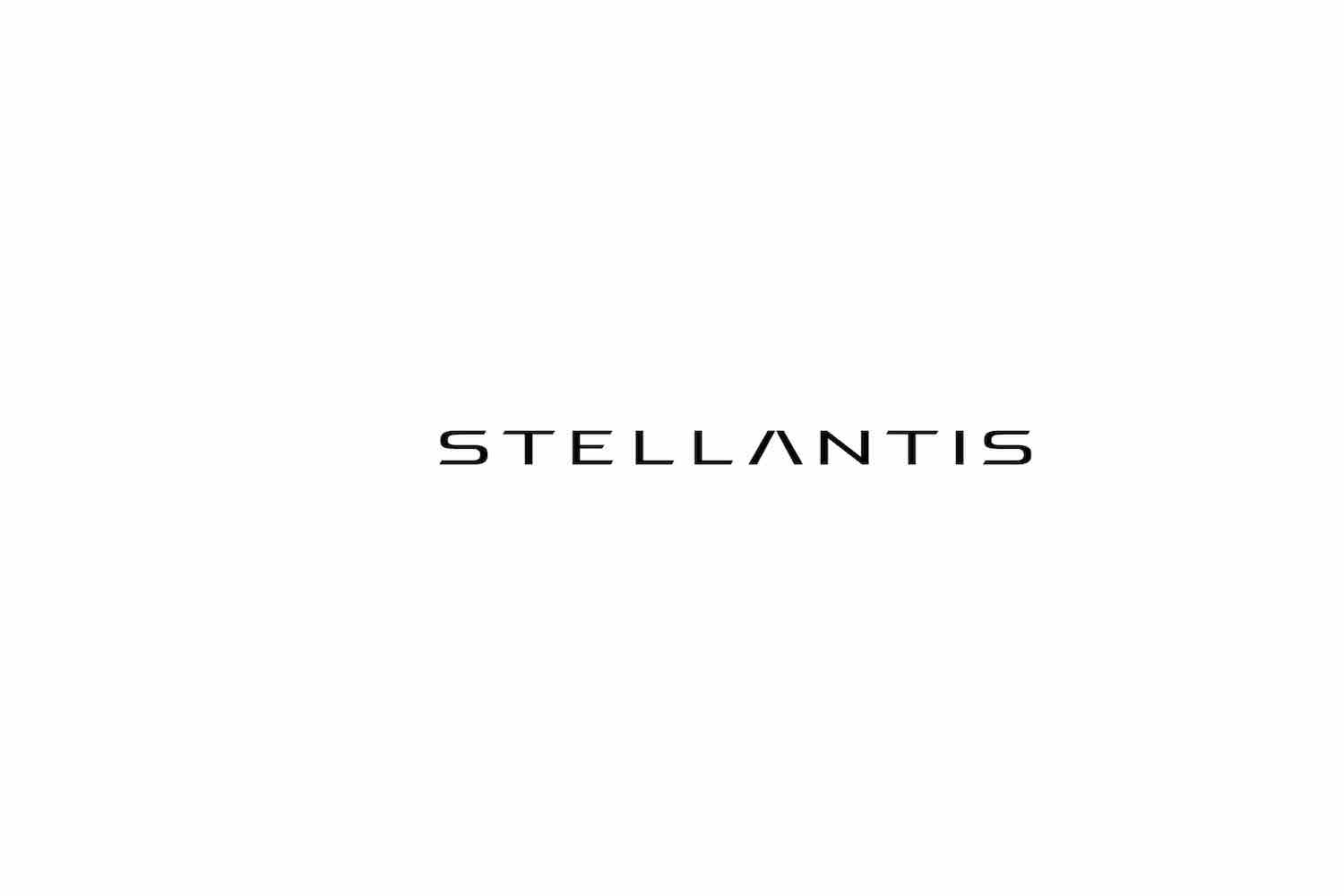 Actually, Stellantis is none of the above. Instead, it's going to be the name of the new company created by the coming together of PSA Peugeot Citroen Opel and Fiat-Chrysler Automobiles.

That merger, worth an estimated €40 billion or so, is still not quite a signed-off deal. The European Union is investigating the proposed merger right now, amid concerns that it will create a corporate behemoth with too big a market share, especially in the van market. Assuming that it does go ahead, though, it will create a company with one of the most diverse lineups of brands in the world. Stellantis will bring together Peugeot, Citroen, Opel, Vauxhall, DS, Fiat, Chrysler, Dodge, Ram Trucks, Jeep, Alfa Romeo, and Maserati. Quite the portfolio.

So where does Stellantis come from? Well, to be honest, it's one of those rather meaningless corporate rebrands, rather like when Royal Mail became 'Consignia' or Andersen Consulting became 'Accenture.' It's a word designed to be minimally offensive to all parties.

The new company justifies its title by claiming that the name has roots in Latin. "Stellantis is rooted in the Latin verb "stello" meaning 'to brighten with stars.'" said a spokesperson for Stellantis. "It draws inspiration from this new and ambitious alignment of storied automotive brands and strong company cultures that in coming together are creating one of the new leaders in the next era of mobility while at the same time preserving all the exceptional value and the values of its constituent parts. Stellantis will combine the scale of a truly global business with an exceptional breadth and depth of talent, knowhow and resource capable of providing the sustainable mobility solutions for the coming decades. The name's Latin origins pay tribute to the rich history of its founding companies while the evocation of astronomy captures the true spirit of optimism, energy and renewal driving this industry-changing merger."

Individual brands remain as they are

Of course, for most of us, the Stellantis name will be entirely meaningless, as it refers to the overarching group. The various brands will retain their own identities and will keep their normal badges. There won't be a Stellantis 308, nor a Stellantis Giulia Quadrifoglio.

Personally, we think the new company should be called The Alfa Romeo Experience featuring Peugeot, and with Opel on bass. Maybe that's just us.