What petrolheads watch on tv 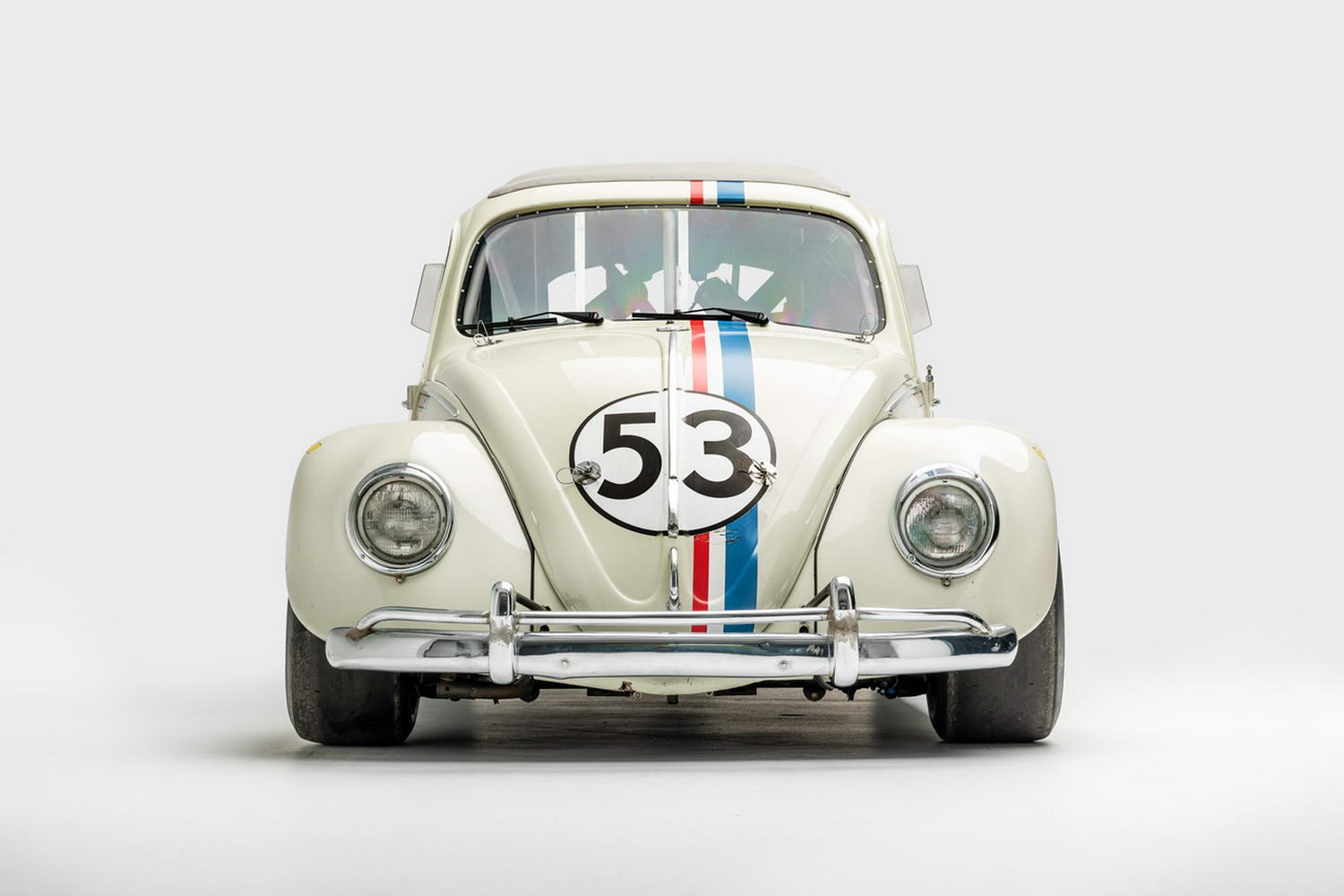 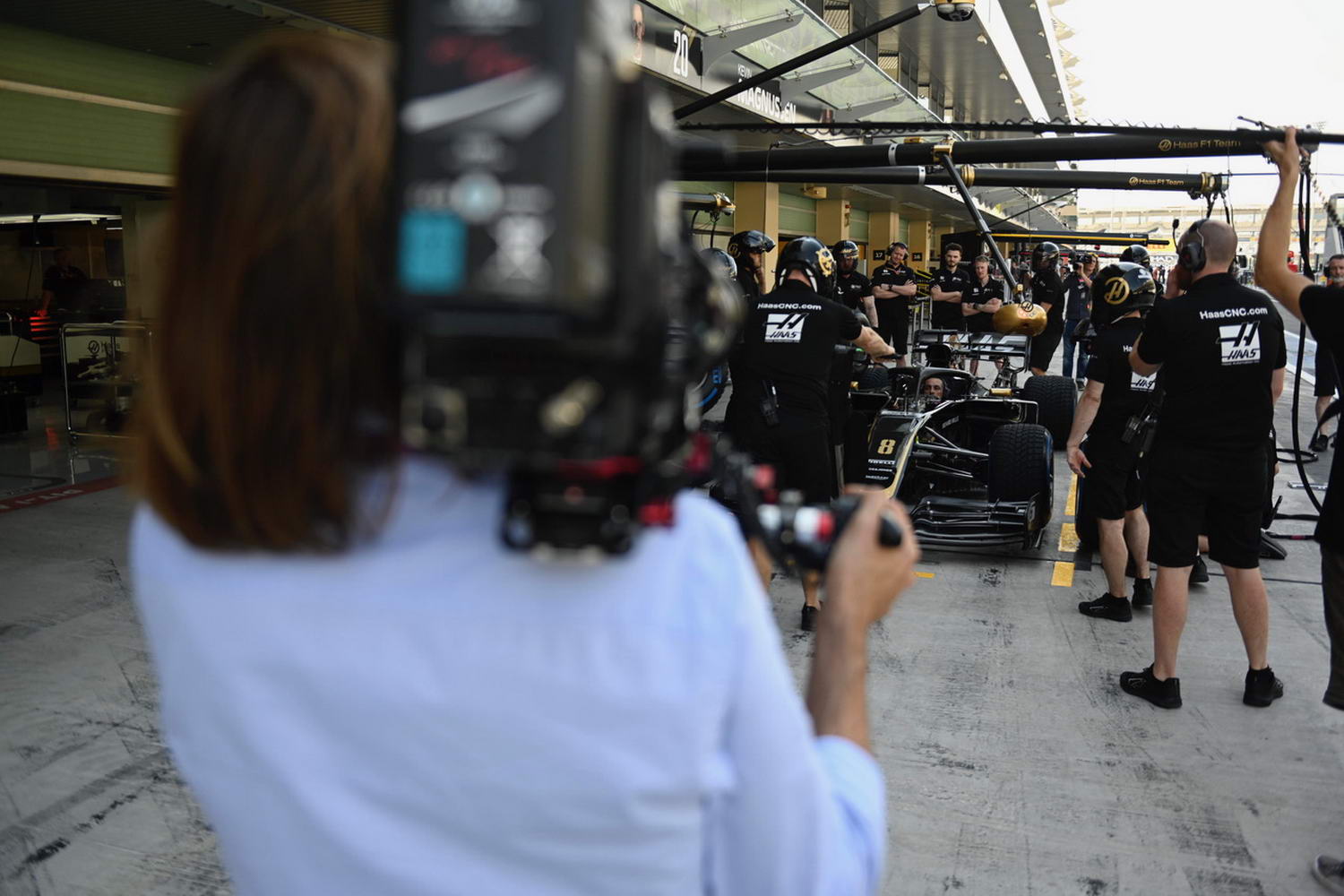 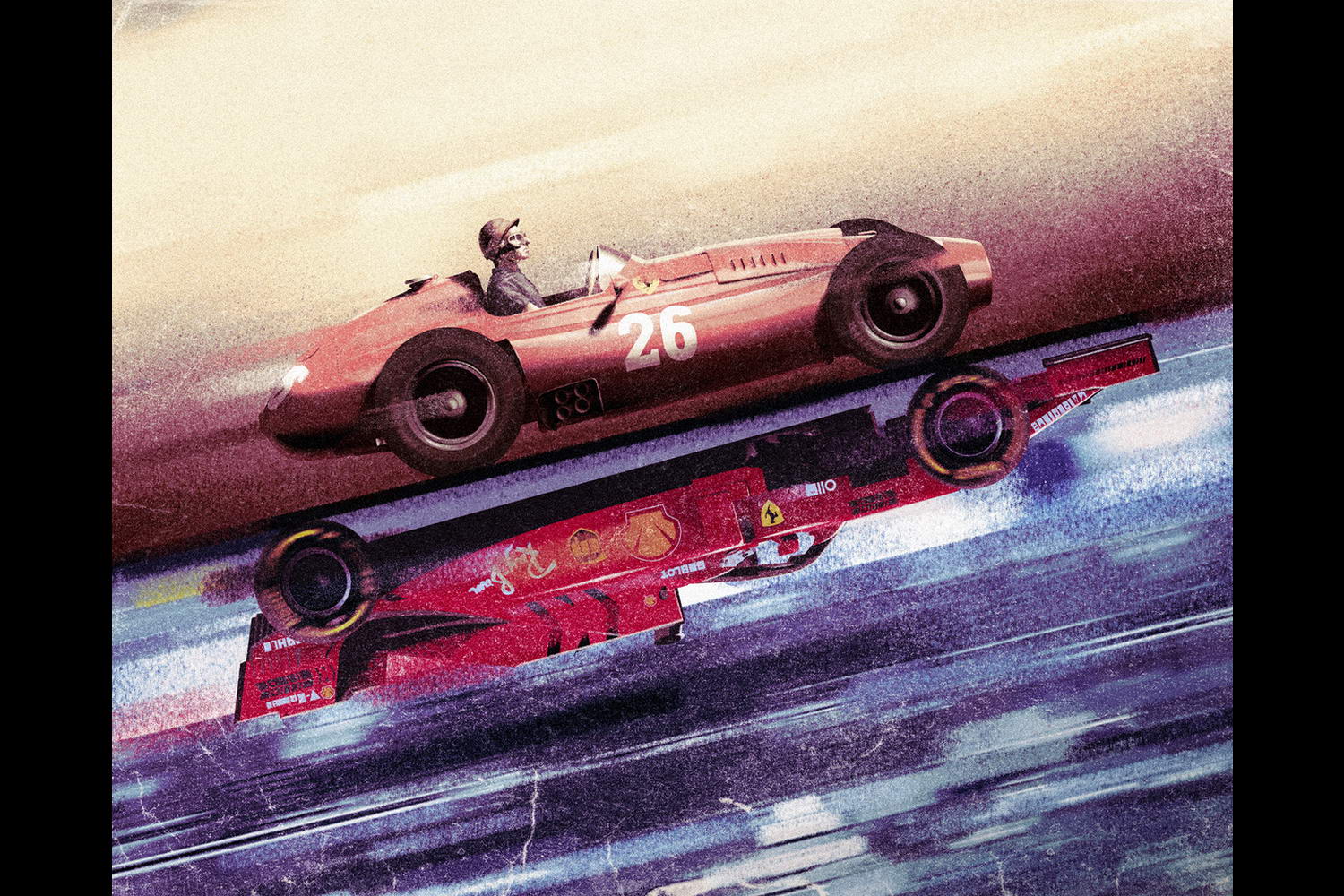 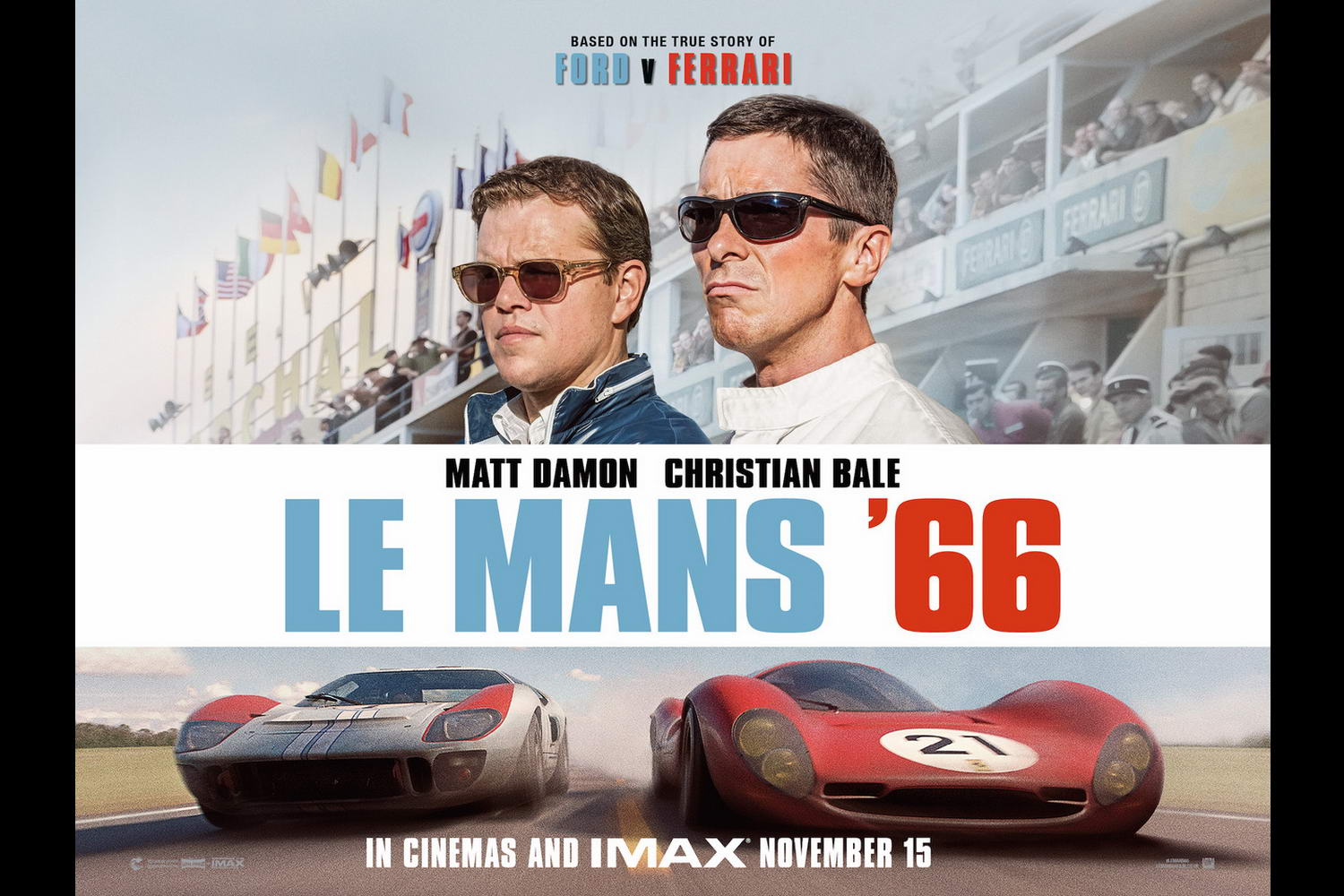 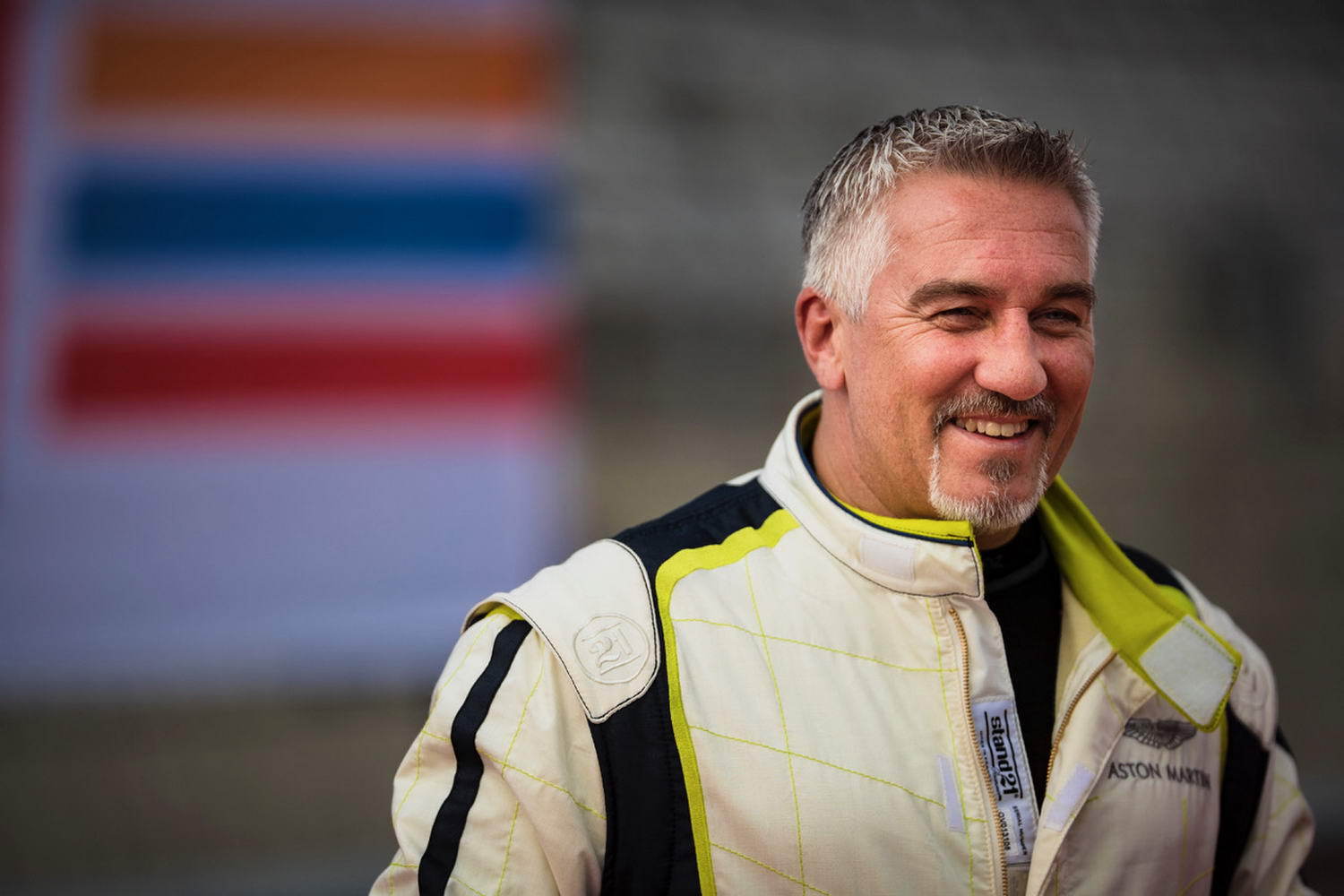 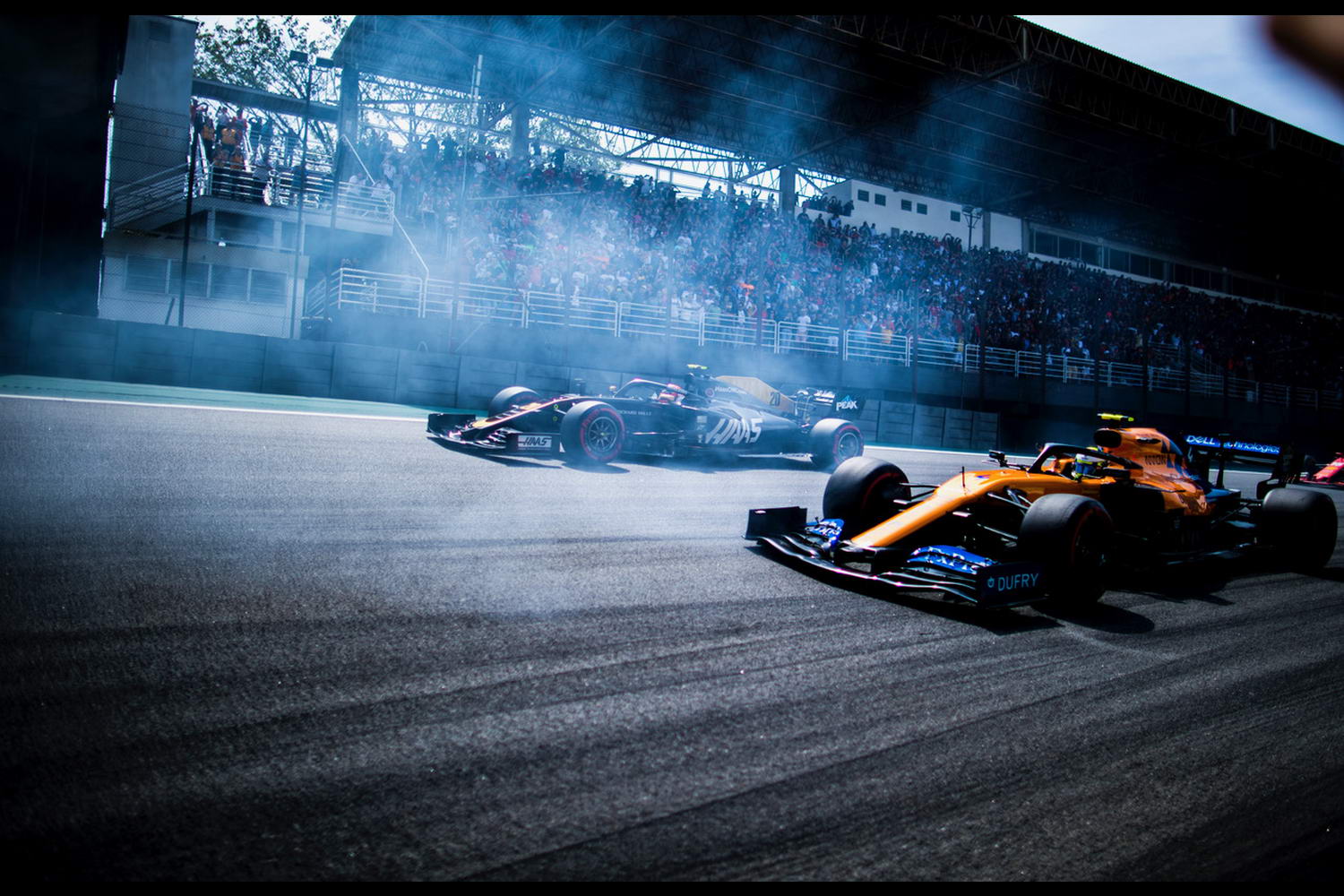 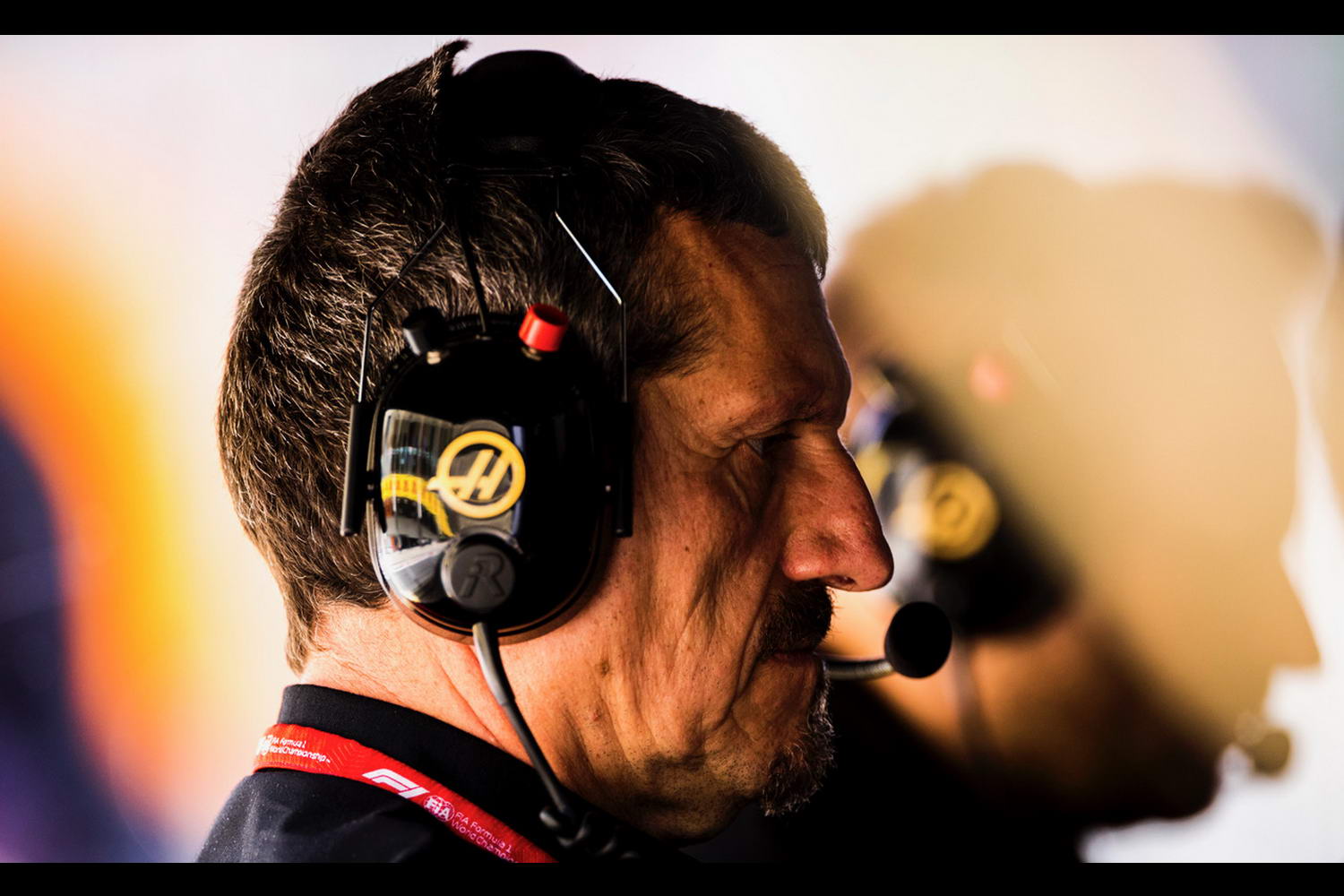 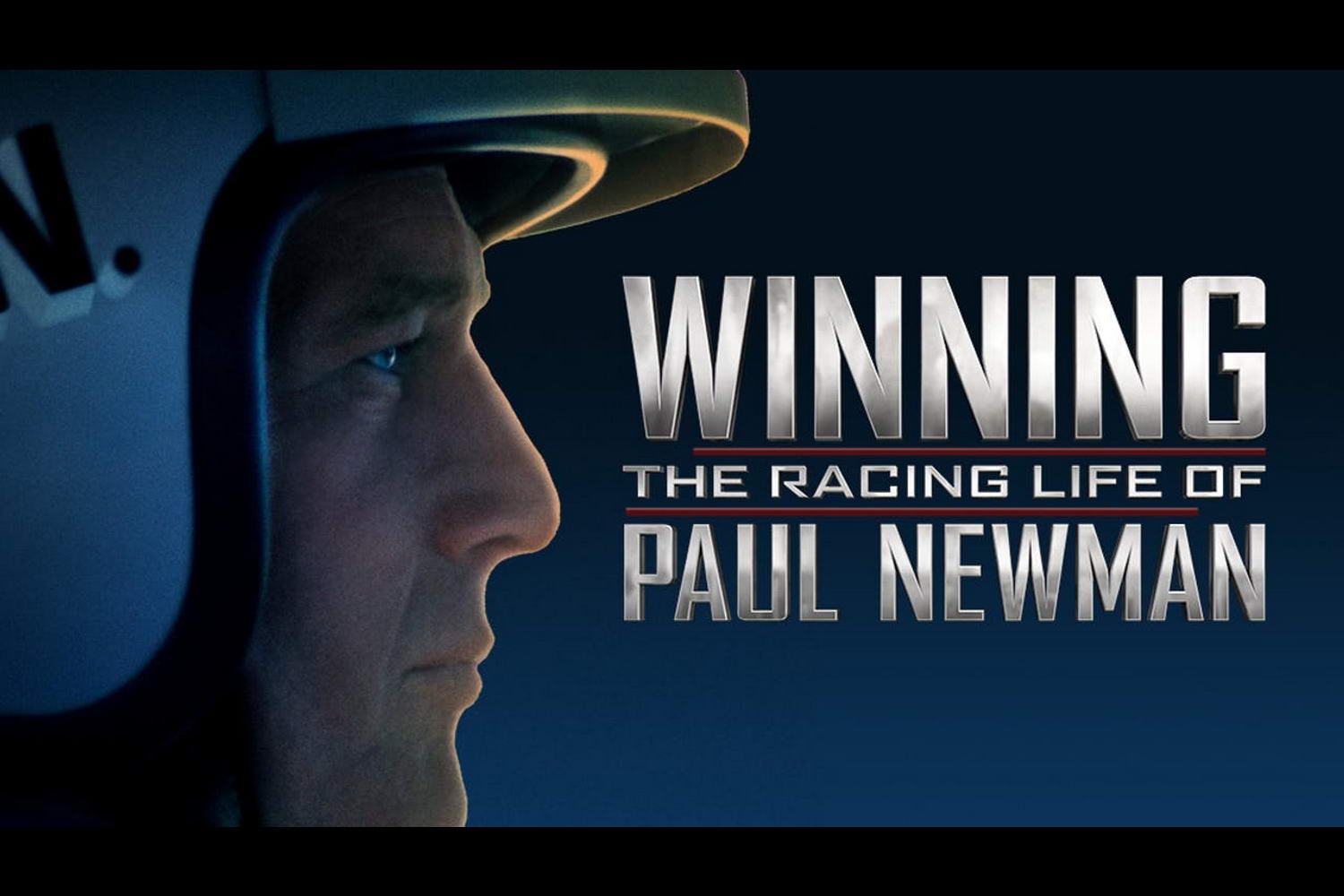 The best motoring content to watch while we’re all stuck indoors.

Well, obviously we're going to direct you to CompleteCar.ie's video channel with our reviews and walkarounds, but once you've exhausted that resource, the good news is that the likes of Netflix and Amazon Prime have a wealth of other motoring content ready and waiting to keep you entertained for however long we all have to stay in our homes (#StayHome and remember to thank your doctors and nurses when all this is over).

Let's start with Netflix, which has not long since dropped the second season of its Formula One documentary Drive to Survive. Now, as a life-long F1 fan who, more recently, has rather fallen out of love with the sport, I have to say that F1:DTS (as no-one is calling it) is a massive dose of high-downforce fresh air. Yes, it's true that if you're already reasonably knowledgeable about the sport, you occasionally have to sit through a bit of exposition as to how everything works, but there are distinct benefits to doing so.

The biggest benefit of all is Gunther Steiner. He's actually, in spite of the name and the accent, Italian - from the very Germanic bit of Italy, the South Tyrol - but what he mostly is now is sweary. As the team principal of Haas F1 (and it's no surprise that Netflix's cameras focus heavily on the sport's only American team) Steiner has, let's say, a colourful way of speaking and very definitely has no filter, even when the cameras are on. He is, without question, the Father Jack of F1 (describing a slammed office door at the end of a heated debate with driver Kevin Magnusson as 'a fuck-slam'), but he's also rather wonderfully passionate and enthusiastic about the sport, and the team that he runs.

The late, great, Graham Hill always said that you find a better class of person further down the grid in F1, and what Netflix proves here - not just with Haas, but also with its focus on the likes of Renault, Force India, and especially poor, beleaguered Williams - is that there is every bit as much drama, competition, humanity and excitement when you're a second off the pace. Arguably more so, in fact. Not only that, it reminds you of why you fell in love with F1 in the first place (hint: it's the people, not the cars) and makes the sanitised TV coverage of actual races look distinctly dull.

If you're looking for something a little more cerebral, there's a new documentary about - arguably - the greatest F1 driver of all, Juan Manuel Fangio. Some of the script is a little clunky, as it was clearly made with a Spanish-speaking audience in mind, but it's a fascinating look at the life and racing times of the man that even Ayrton Senna thought was the best.

Speaking of Senna, the brilliant Ashif Kapady-directed documentary on the great Brazilian's life has sadly disappeared from streaming services, but if you flick over to Amazon Prime, you can catch Crash & Burn. It's the frankly unmissable documentary on the life and career of Irish racing driver Tommy Byrne, who was once reckoned to be as good as Senna, but who threw it all away through a combination of drinking, drugs and just basically being an obnoxious pain in the arse.

While you're on Amazon Prime, there's also a bevy of Le Mans programmes to watch. The documentary series Le Mans: Racing Is Everything isn't bad, but there's a richer stream to be found courtesy of the great Duke Videos. Duke's Le Mans review videos are excellent (and last around four hours, which should get you through a few afternoons), but there's more - The Evolution Of Rallying has some excellent footage, while there are life-and-times films on James Hunt, Geoff Duke and Barry Sheene.

Mention of Amazon Prime inevitably brings us to The Grand Tour, which, while being every inch the Top Gear clone, certainly has its entertaining moments (albeit your personal tolerance for middle-aged men making a succession of sexist and racist jokes may vary). You can find plenty of Clarkson-era Top Gear back over on Netflix too, as well as more recent series with Matt LeBlanc and the latest presenting trio of Chris Harris, Paddy McGuinness and Andrew Flintoff. Some of the magic of 'old' Top Gear has doubtlessly left the building, but it remains a high watermark of televisual motoring.

Want more? There are also several seasons of Fifth Gear on Amazon Prime, as well as Fastest Car on Netflix, where unlikely tuned vehicles are put up against pukka supercars in drag races. Want something a little more intellectually stimulating? Well, there's the wonderful Winning: The Racing Life Of Paul Newman, on Amazon Prime, which is absolutely one of the best racing docs around, and one that reveals the racing ability of a man who the great Mario Andretti said could have been a world champion if he'd given up acting and taken up racing full-time.

You'll also find on Amazon the occasionally harrowing Yellow, Yellow, Yellow: The IndyCar Safety Team documentary, which tells the tale of the marshalling and medical teams who deal with the low-flying-aircraft accident that is a crash at the superspeedway. Not for the faint of heart.
Rather more cheering is Uppity: The Willy T Ribbs Story, which shows us the life and career of one of the first African-American racers to ever make it to the big time. And if you fancy something light, fluffy and relaxing, Netflix has TV baker Paul Hollywood (who's quite the racing driver in his spare time) travelling across Germany, France and Italy sampling the local motoring culture (and some of the food, of course) in Paul Hollywood's Big Continental Road Trip.

For anyone who enjoyed Le Mans 66 at the cinema (remember cinemas?) there's also The 24 Hour War on Netflix, which is a documentary based on the brilliant book Go Like Hell by AJ Baime. It's the story of Ford's battle to beat Ferrari at Le Mans and proof, as if it were ever needed, that the truth is usually more exciting and more dramatic than fiction. The movie version is currently available to rent or buy through Amazon Video and other streaming suppliers, and is well worth a watch.

There's a tonne of other stuff, from Apex (Netflix), which brings you behind the scenes at hypercar maker Koenigsegg, to Rush (Netflix), which is director Ron Howard's film version of the 1976 F1 rivalry between James Hunt and Niki Lauda (actor Daniel Brühl's portrayal of Lauda is especially, uncannily, brilliant). Oh, and if you have access to BBC iPlayer, for the next two months the brilliant documentary Steve McQueen: The Man and Le Mans is available and well worth a watch.

There's a lot more out there, so get searching. We'll end, for now, by pointing out that the launch, this week, of Disney Plus means that arguably the greatest car-related film ever made is now available to stream. I speak, of course, of Herbie Goes to Monte Carlo.