Can we afford to incentivise electric car ownership? 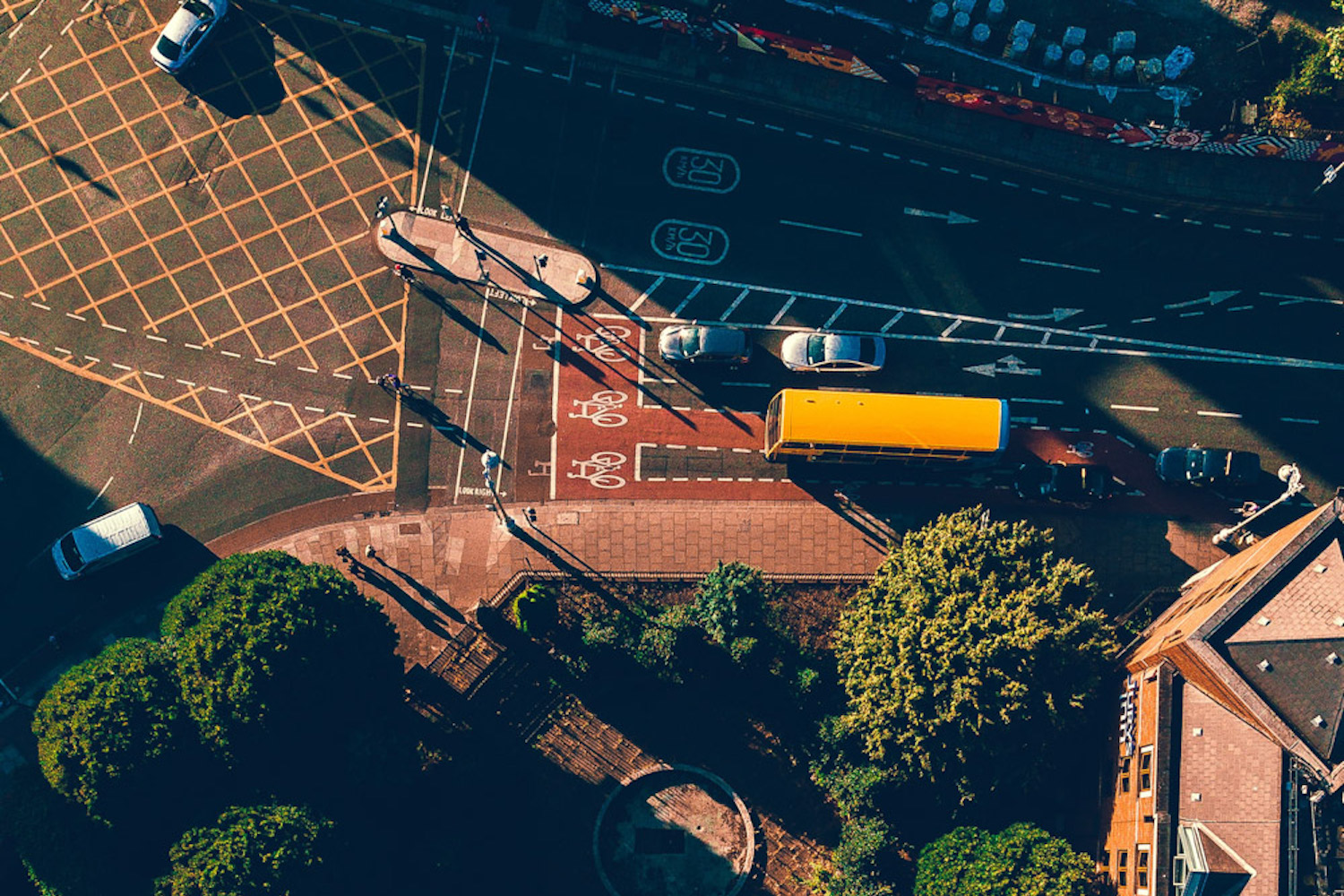 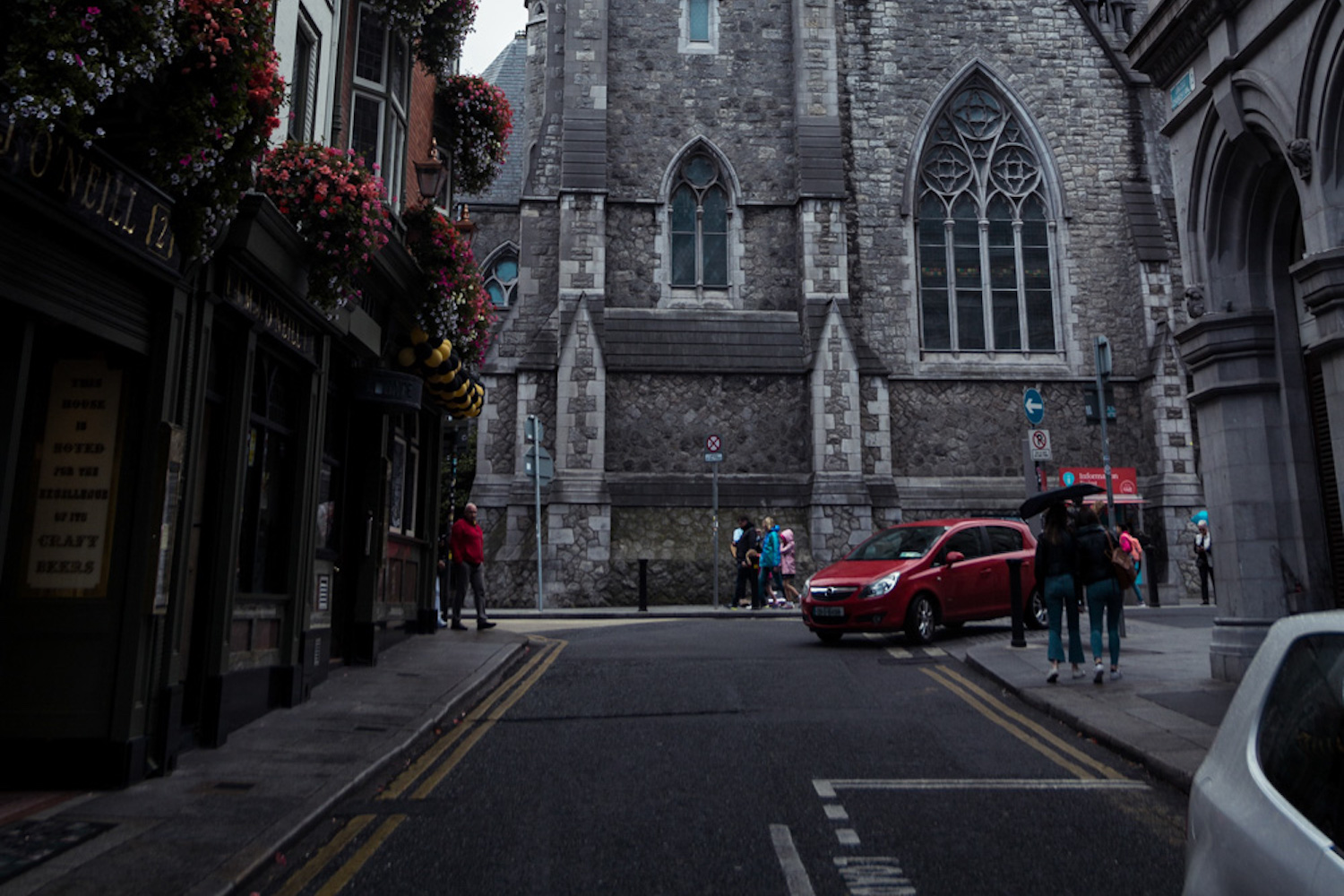 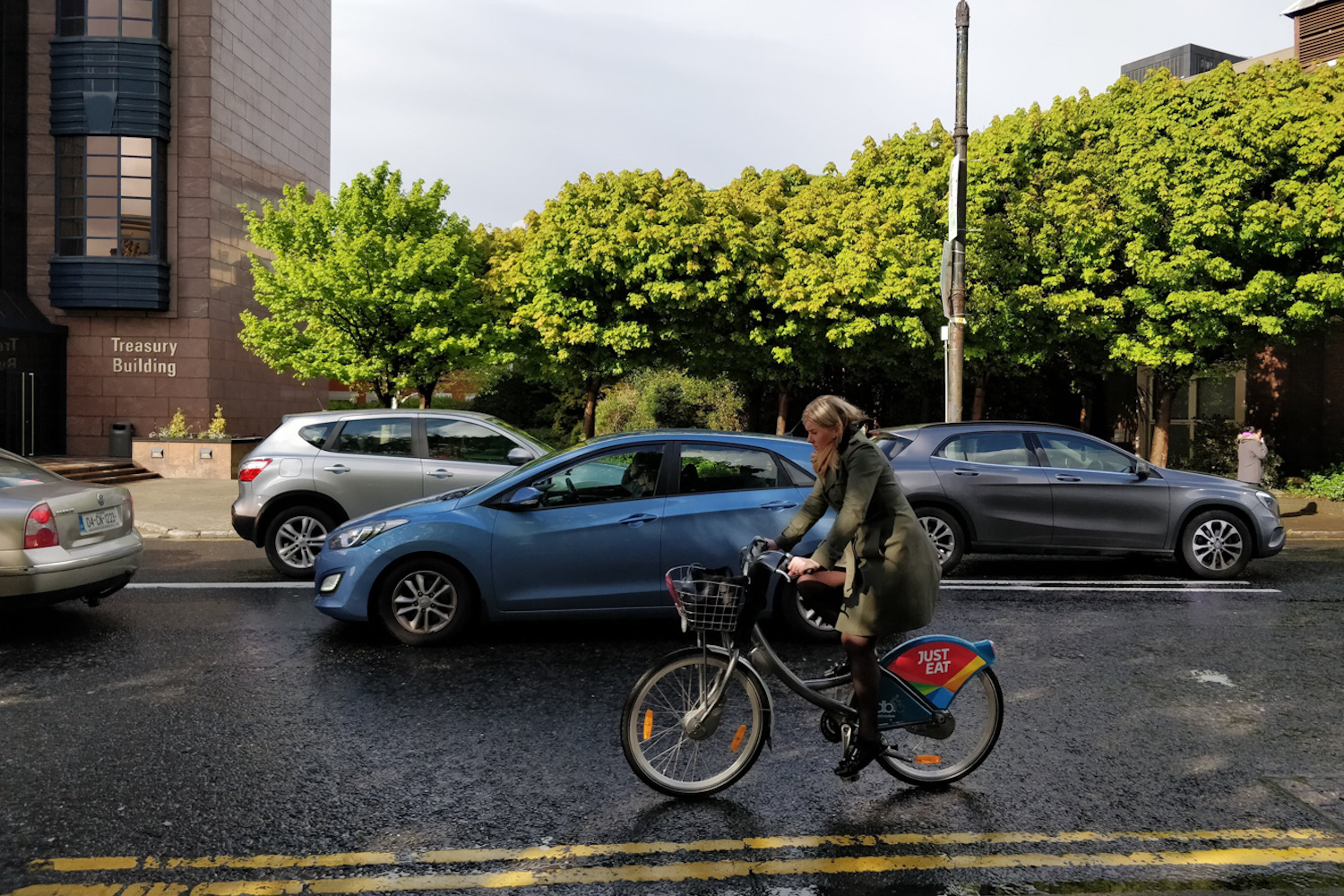 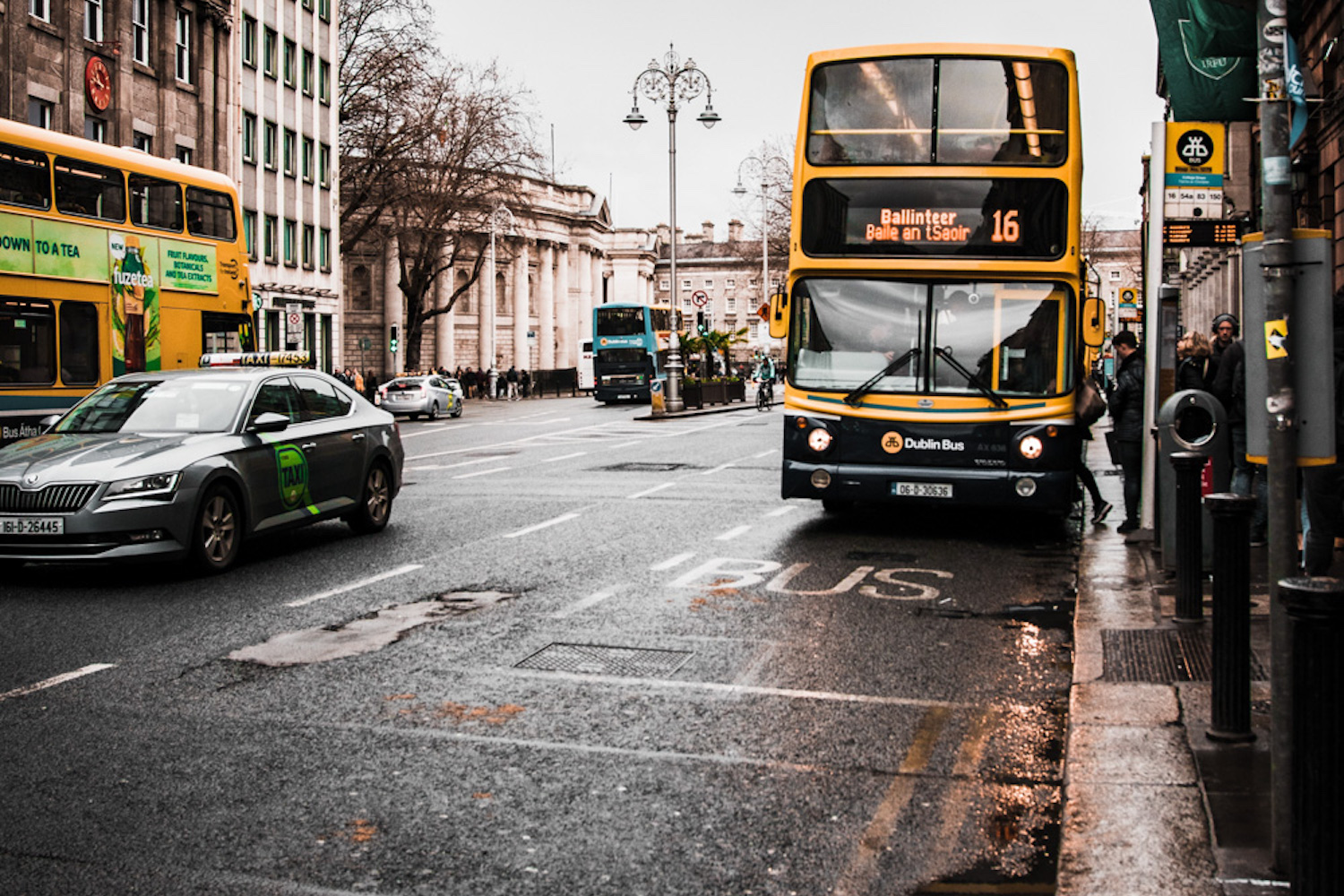 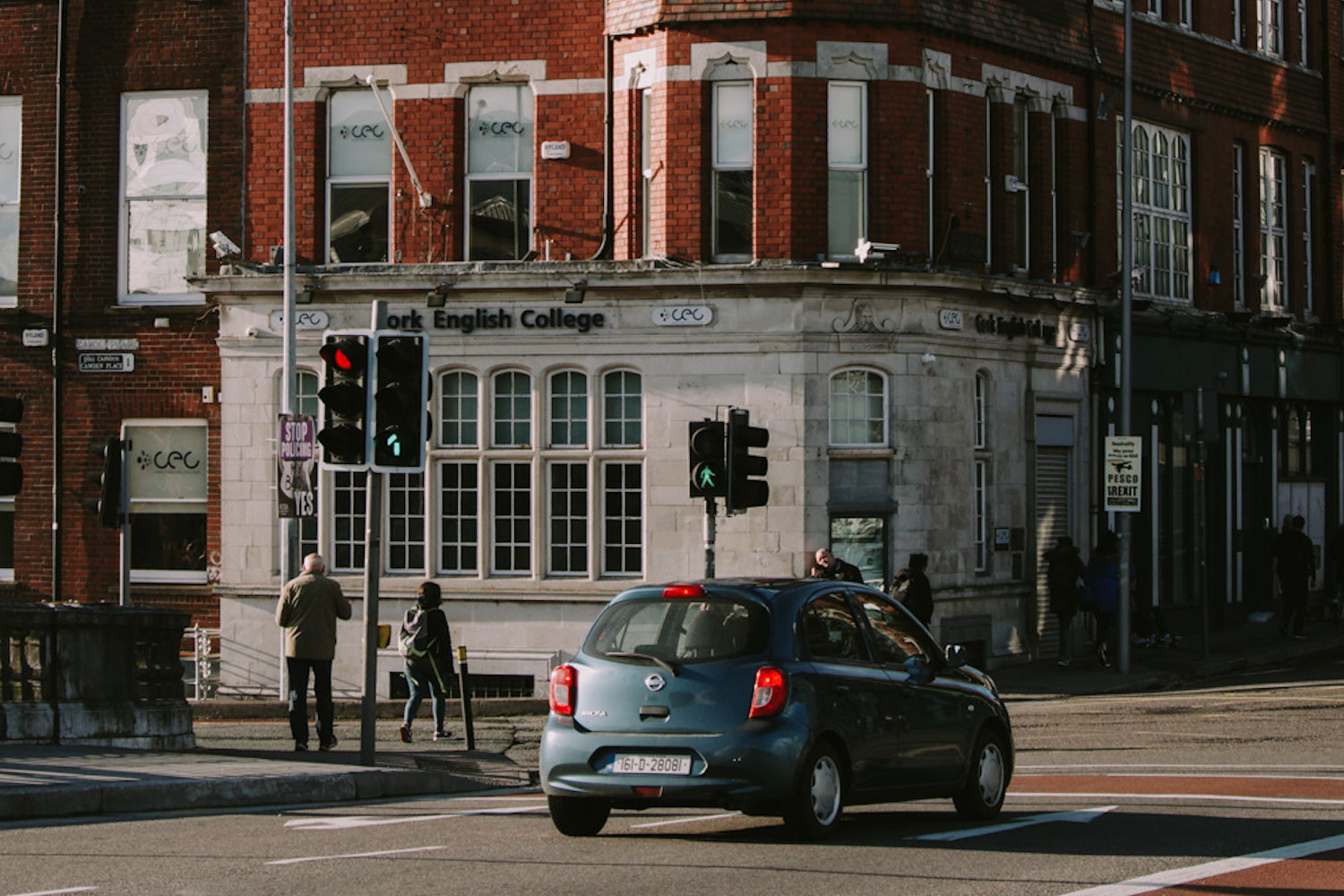 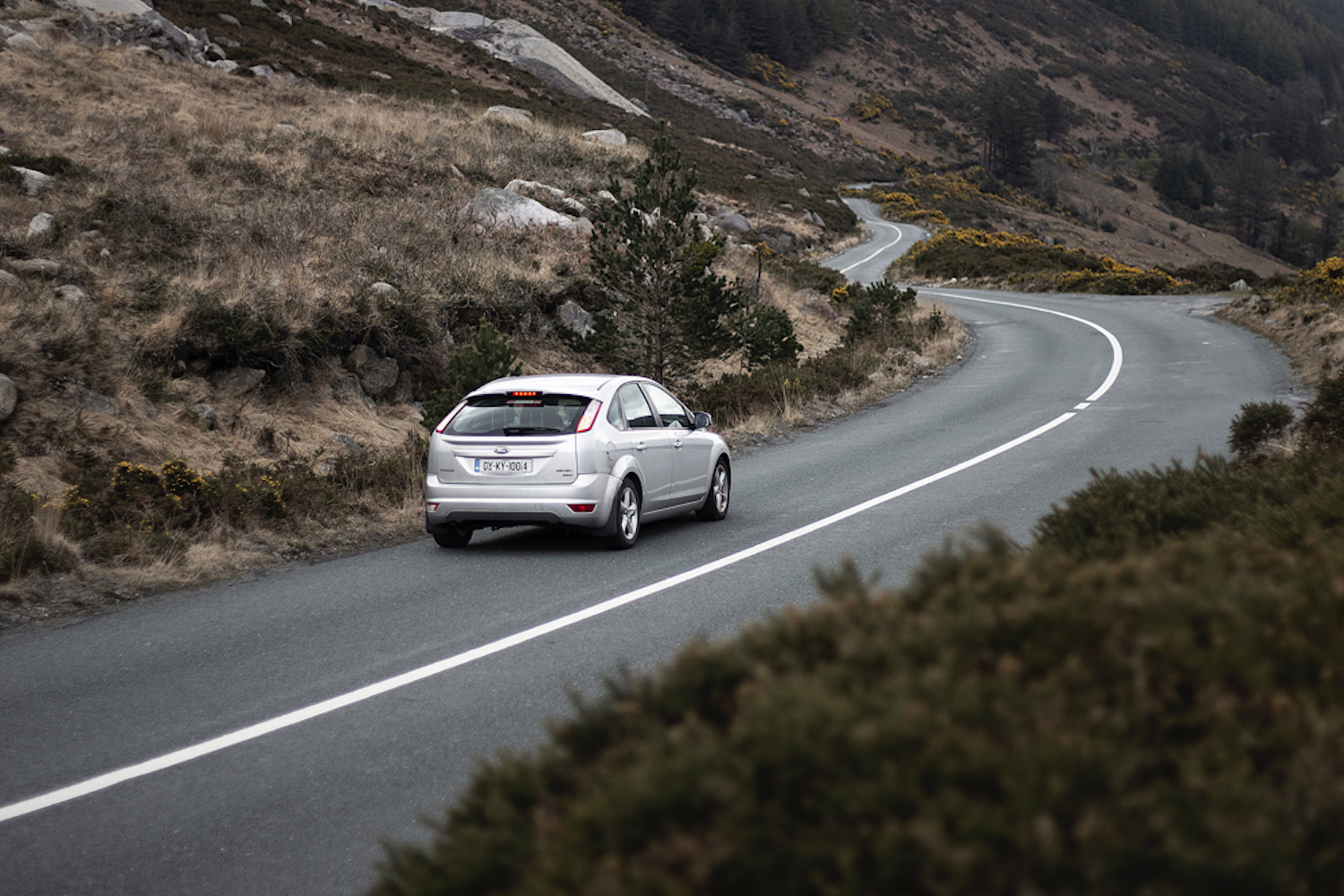 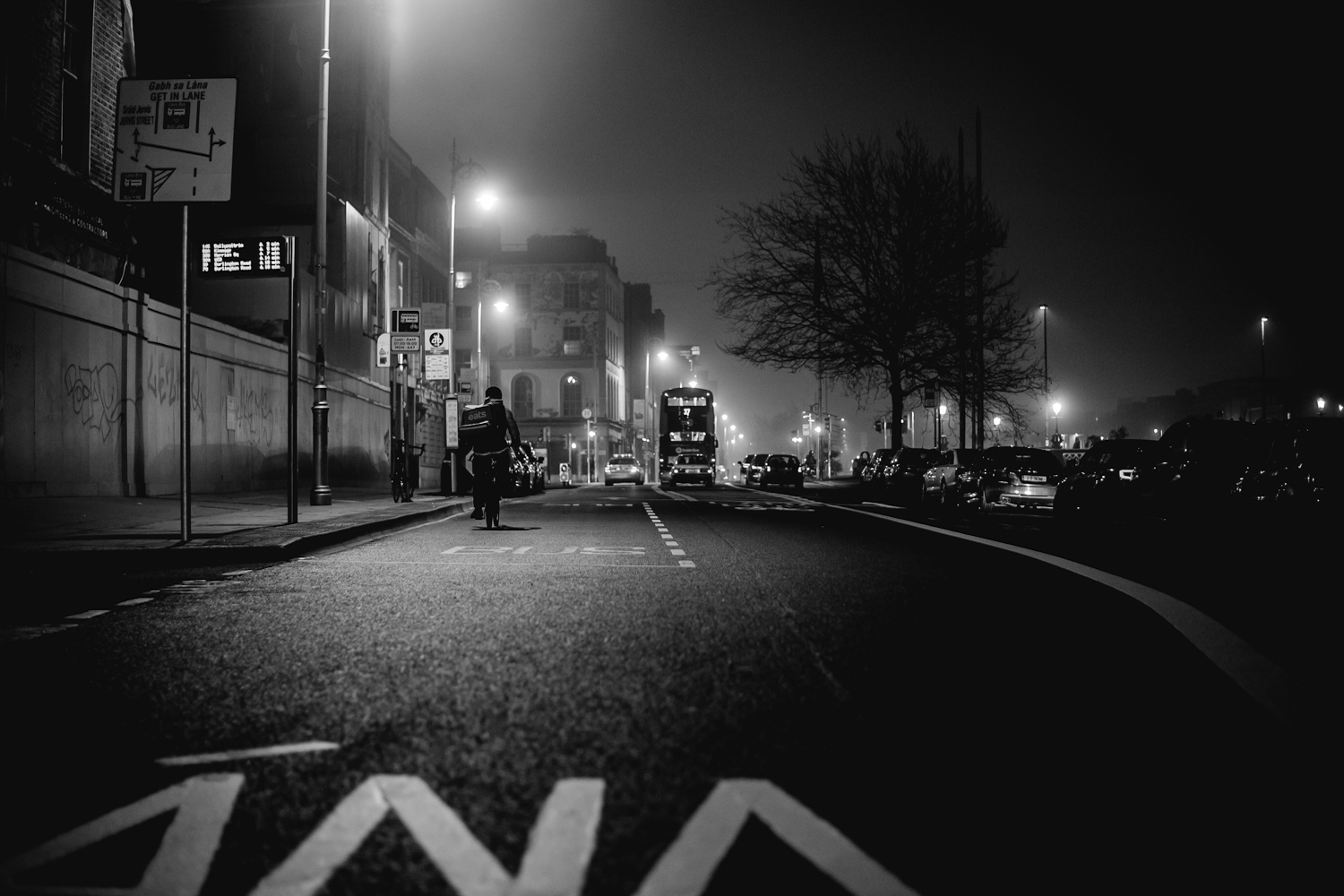 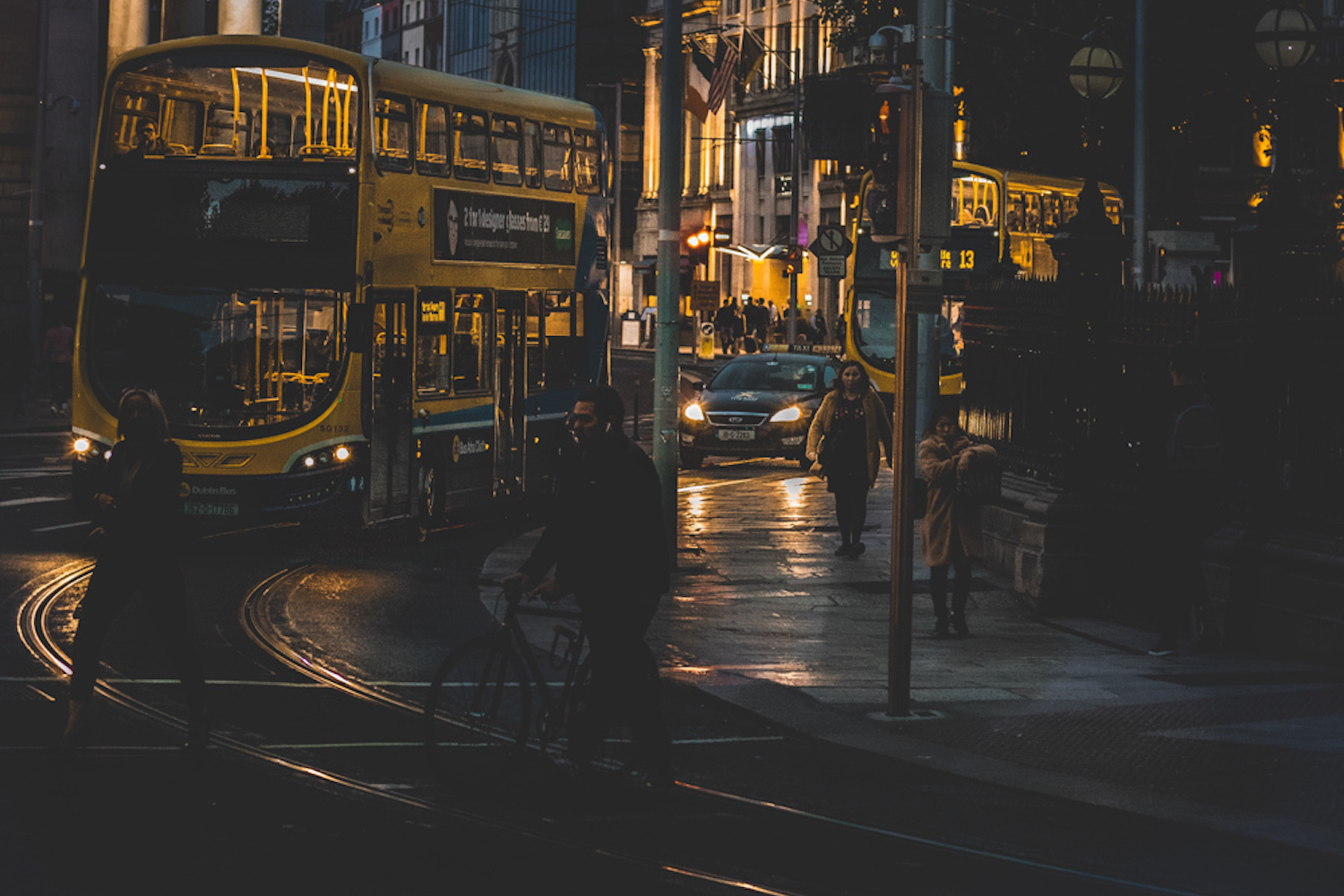 Should we be spending our limited resources on pushing drivers into EV?

Last year, the then Minister for Communications, Climate Action and Environment, Richard Bruton, lit the touch paper of commuters' ire by suggesting that the government would have to consider further incentives to buy an electric car, including access to bus lanes and free parking, in a bid to hit its target of having nearly a million electric vehicles on Ireland's roads by 2030. While Bruton sensibly framed the bus lane use as a potential short-term benefit of electric car ownership, the statement was met with derision and has since been dismissed completely as a possibility. After all, our public transport network is already creaking under the strain of demand and the last thing it needs is to share its limited and poorly designed space with private vehicles. As it is, many are campaigning to remove taxis from that space.

It's easy to understand how a politician might favour such a measure, though. It costs nothing to allow electric cars use a different part of the road, and it undoubtedly adds another benefit to owning an electric vehicle, which could only help with the take-up of EV purchase. You could point to the same incentive being used in Norway, the posterchild for electric car incentives. It's one of many measures the Norwegian authorities have implemented, where it's considerably cheaper, not only to run, but also to buy an electric car - in comparison to its internal combustion engined alternative. But Ireland is not Norway. Late last year, Norway's sovereign wealth fund, already the world's largest, hit a record 10 trillion Norwegian crowns (just under a trillion euros), about three times Norway's GDP. Perversely, that has been built up using revenue from oil sales, but the point is that Norway can well afford to lavish costly incentives on electric cars in a bid to quickly change the face of the automotive landscape. It puts our government's budget to encourage electric car ownership (in the tens of millions of euros) into perspective - as it does its attempts to find ways of incentivising their purchase.

Some question why we are as a country, one that has many potentially more worthy recipients of our public money, paying to help those that can afford a new car anyway. It boils down to our greenhouse gas emissions target, set by the European Union. We exceeded that by some five million tonnes in 2018 and we're not likely to do a lot better when last year's figures come in. The financial penalty for doing so is of the order of €200 million. The Environmental Protection Agency's (EPA) figures show that agriculture continues to account for the largest proportion of our greenhouse gases (at 34 per cent), while transport emits 20 per cent. And it should be noted that includes 'combustion of fuel used in road, rail, navigation, domestic aviation and pipeline gas transport' - so it's not just from private vehicles. Interestingly, in road transport in 2018, petrol use decreased by 9.2 per cent while diesel use increased by 4.6 per cent. To reverse that, according to the EPA, we need 'widespread transition to electric vehicles, increased use of public transport and reducing the number of car journeys.'

It appears that the government stopped reading after "electric vehicles." Sure, make it financially beneficial to go for a more environmentally friendly vehicle (after all, an EV is not for everyone), but ploughing hundreds of millions of euros into benefitting the few that can afford new cars is surely at the expense of other measures we should be taking. The focus needs to be on reducing the number of car journeys. The only way to realistically do that is to provide viable, economical and desirable alternatives. We need a wholesale reinvention of our public transport networks, especially (but not solely) in our cities. We need to encourage mass use of cycling and maybe even e-scooters in our cities too, by completely redesigning the road network to prioritise those that are using more environmentally sound transport.

Electric vehicles are undoubtedly part of that mix, and undoubtedly part of the solution to bring down our greenhouse gas emissions (assuming our electricity generation can quickly move to a larger mix of sustainable sources, of course), but incentivising them further would be a costly business that is likely to have an insignificant effect on the bigger picture. Bruton and his colleagues would do well to focus on that.