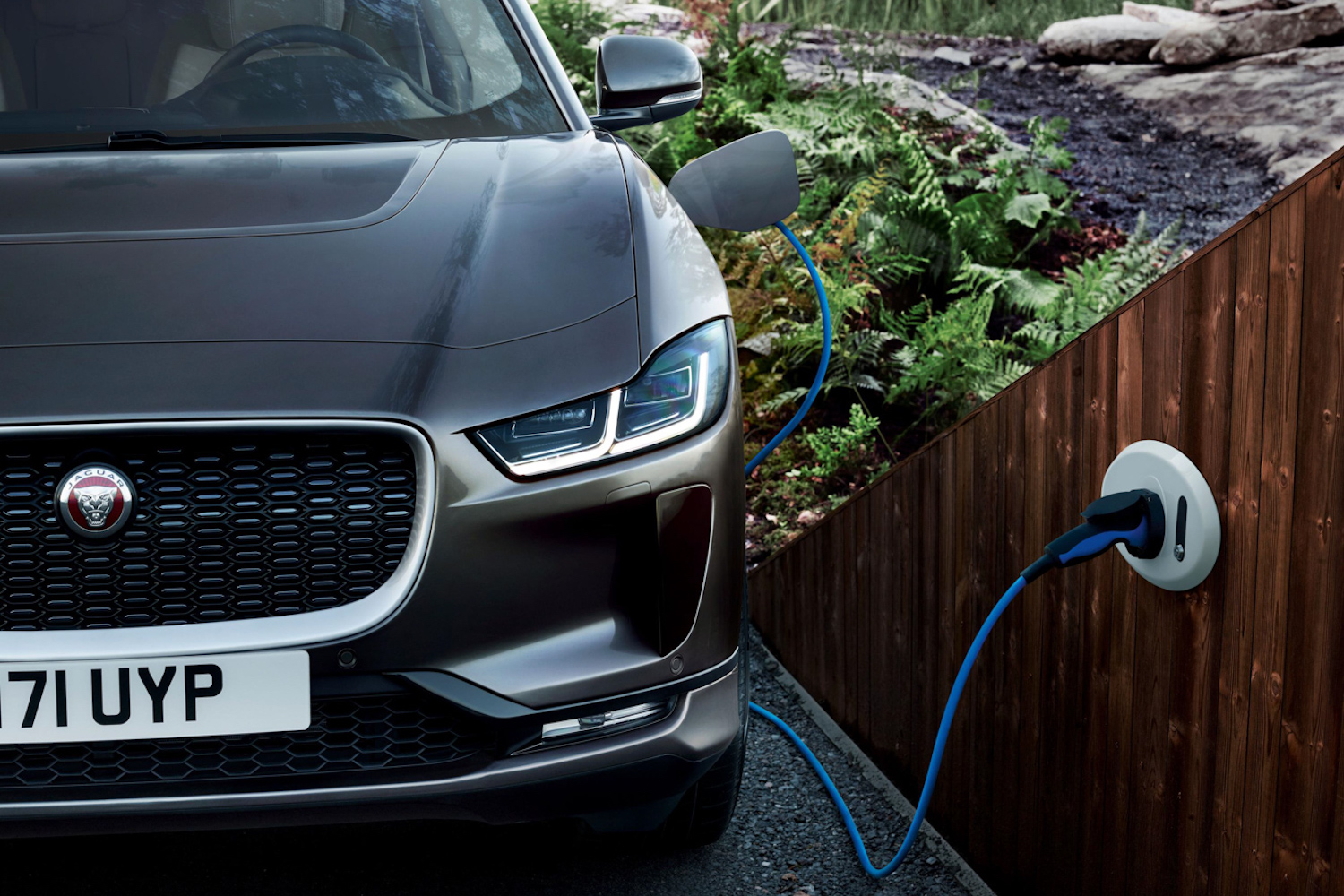 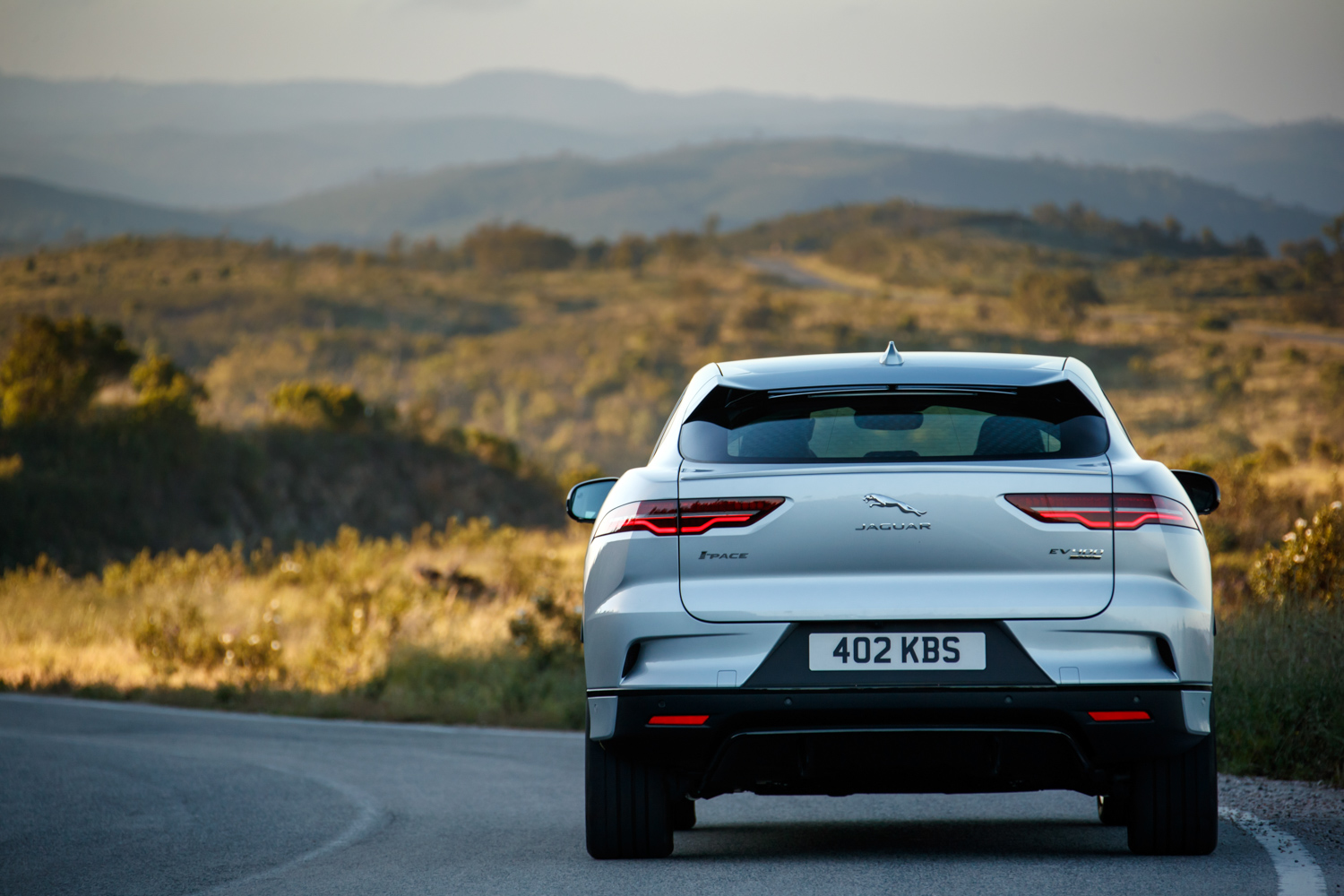 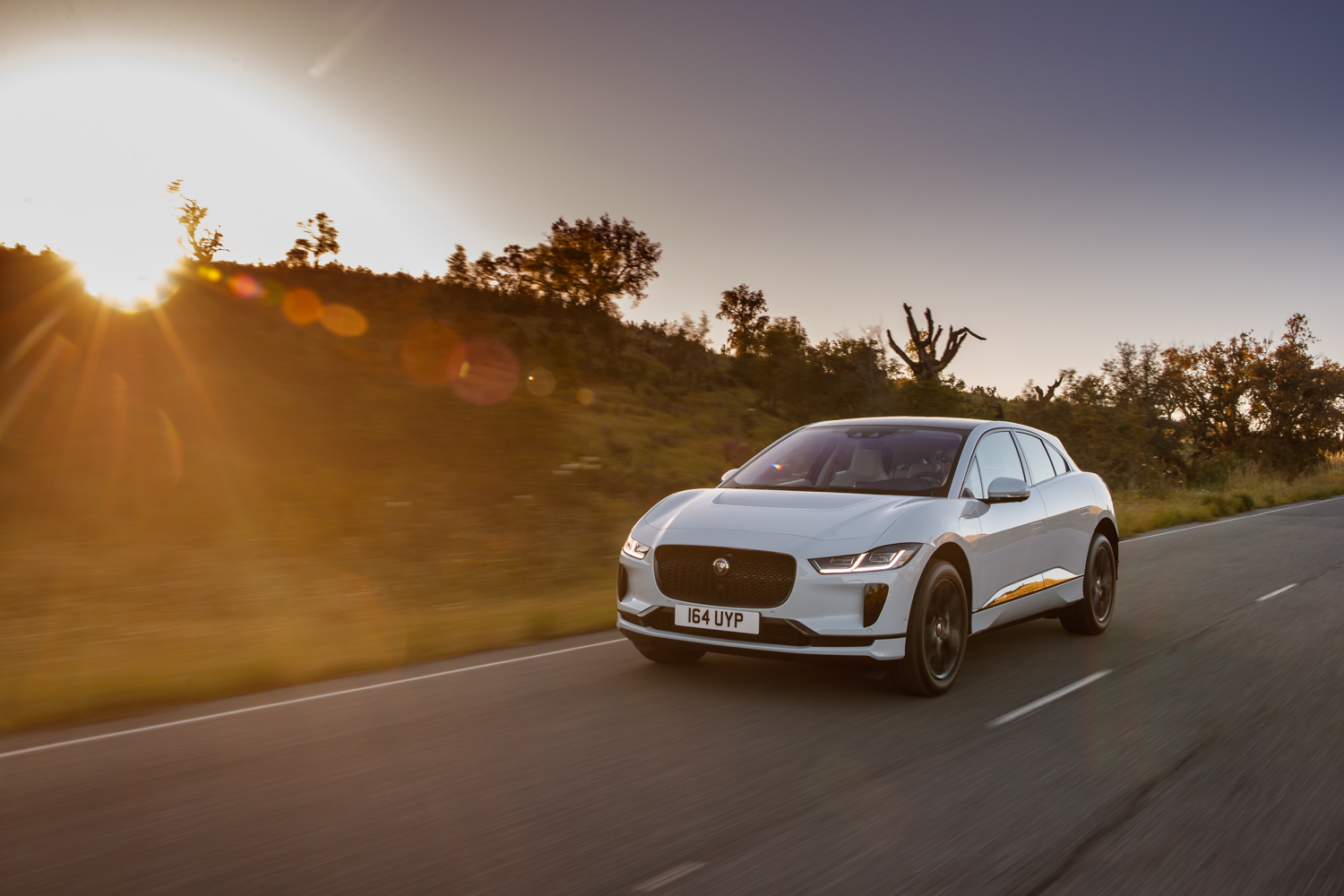 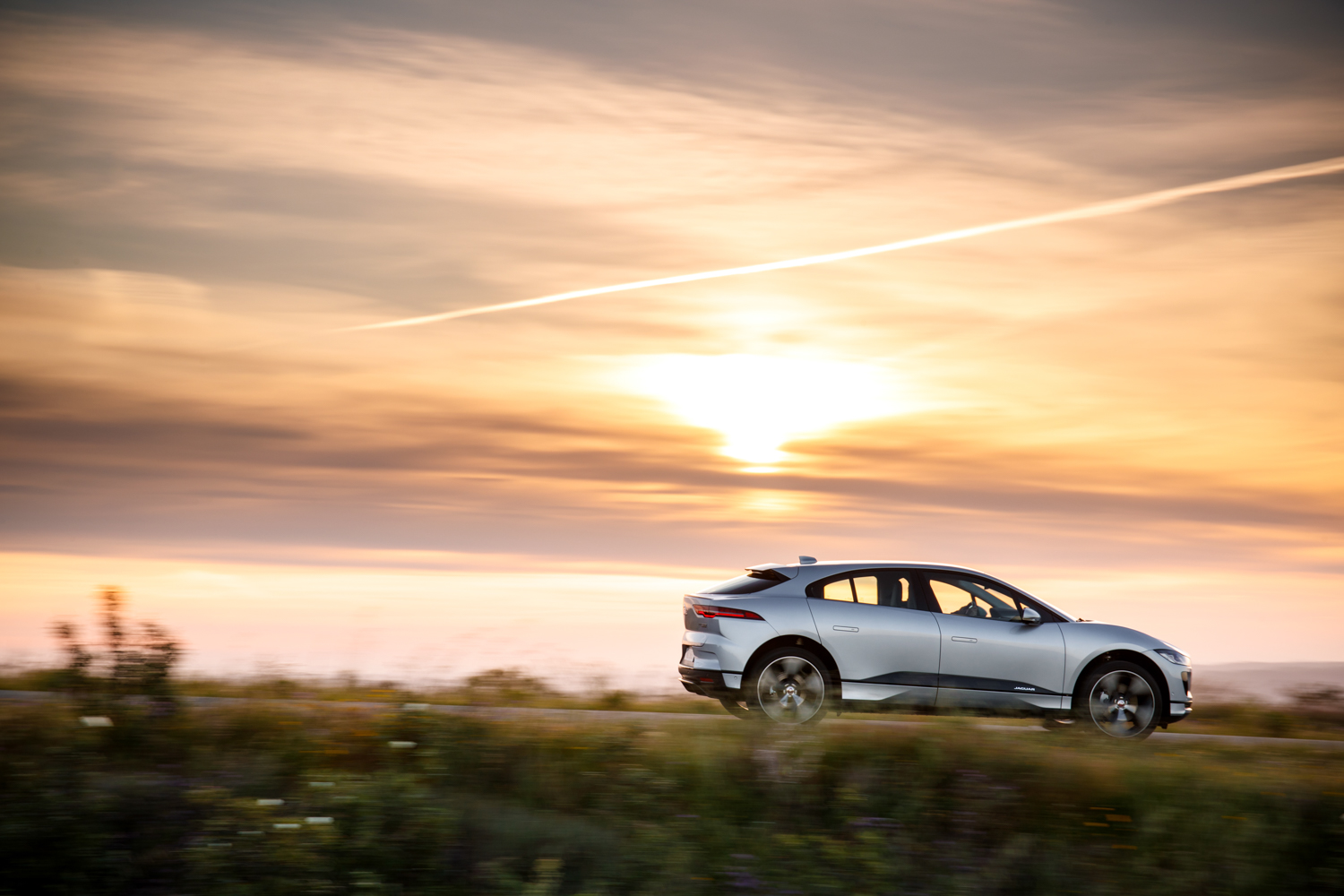 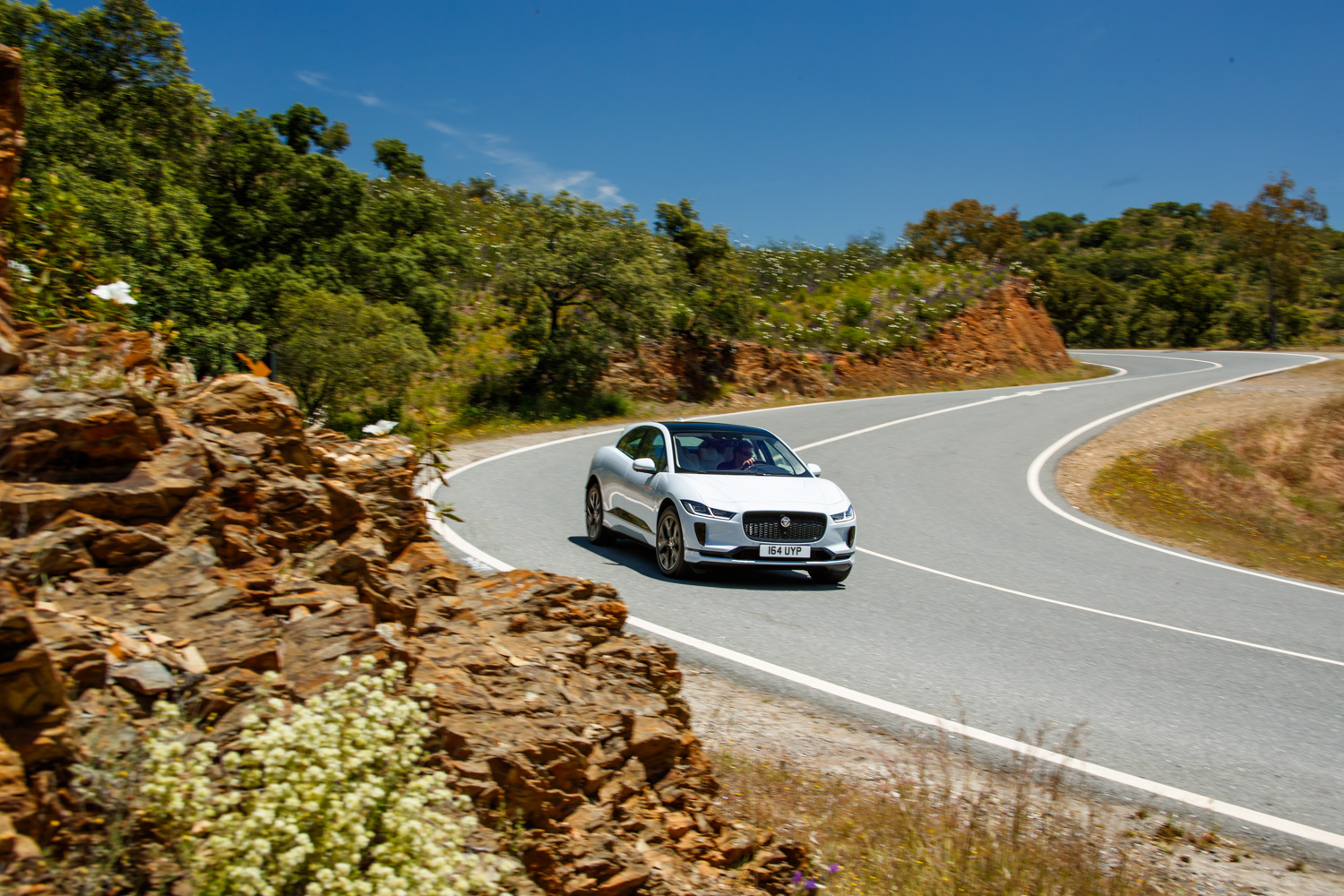 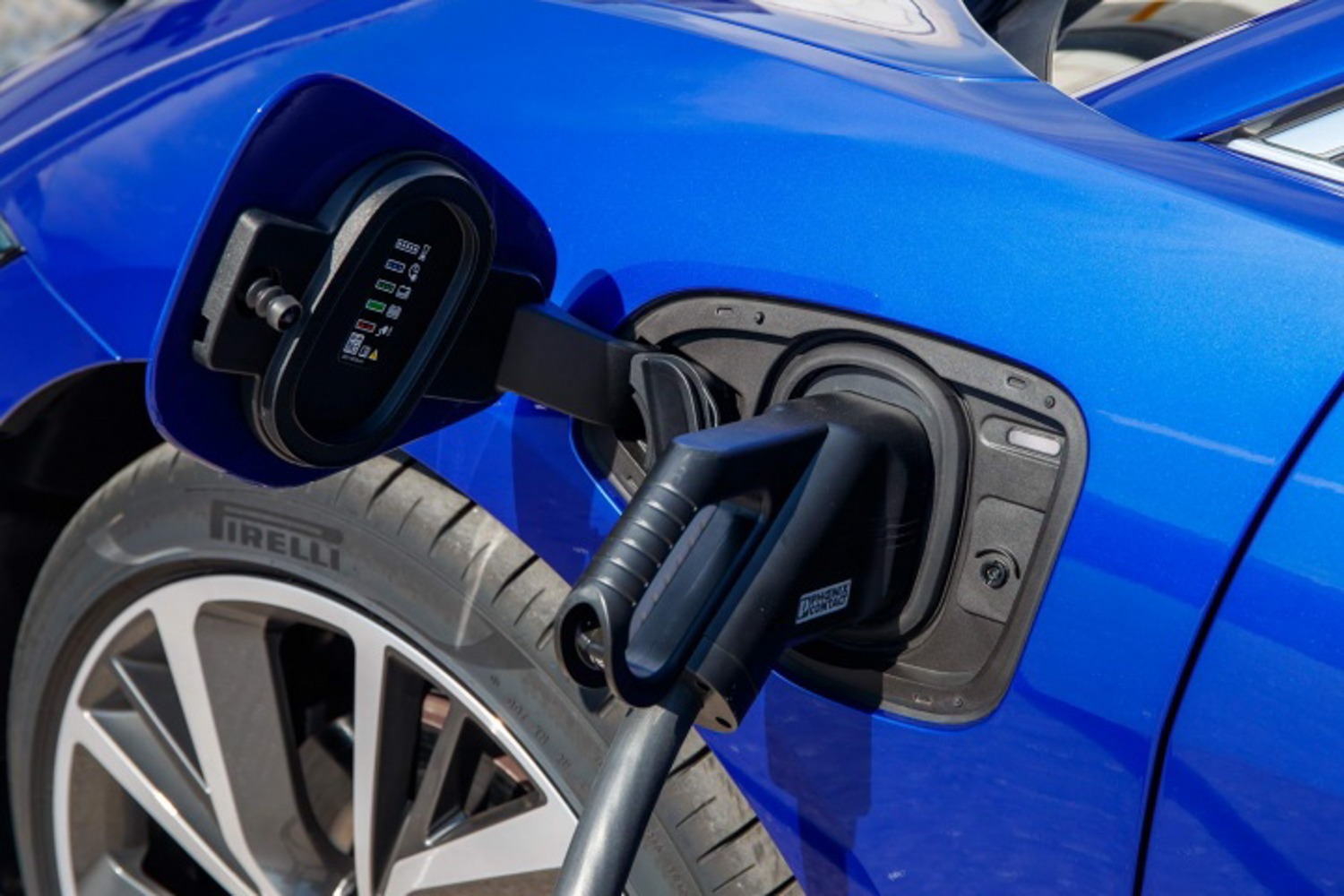 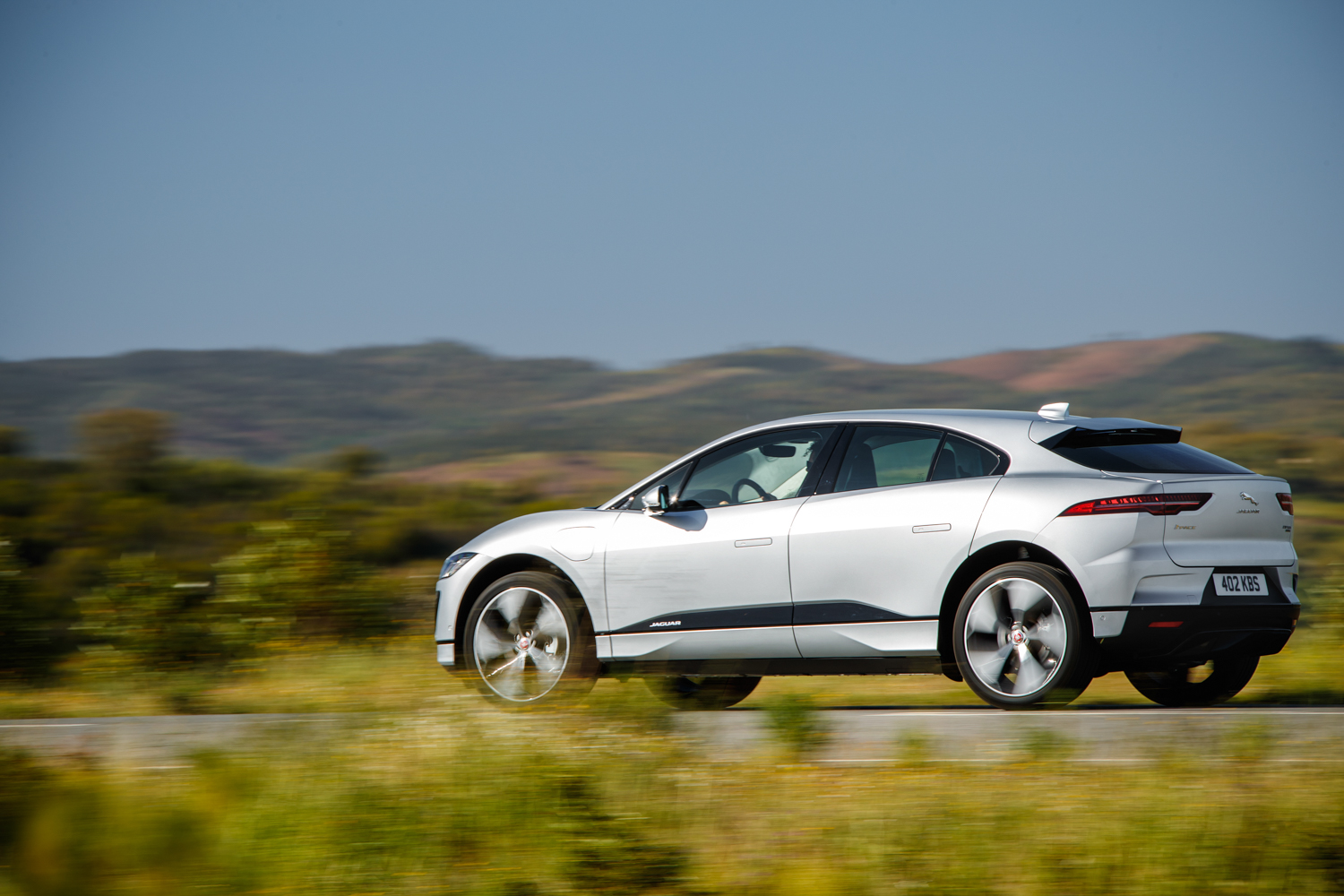 Our Neil is ready for the electric revolution, but it seems that Ireland is not.

So, this week and slightly unexpectedly I've been spending some time with the Jaguar I-Pace. It wasn't on my schedule to do so, but rather is performing filling-in duties due to the unavailability of another car.

I'm not complaining - if someone throws you the keys to a €100,000 Jaguar and says 'hey, take this instead' you're not, generally speaking, going to go staring between the teeth of this particular gift horse.

In general, the I-Pace is a deeply lovely car. It looks great, though I'll admit that is an opinion that's taken some time to form in my brain. At first, I wasn't 100 per cent sure about the I-Pace's styling, but in the two years that it's been on sale, I've really come to love it. It's an intriguing mix of tall but low, chunky but sleek, and the shape of the rear haunches always makes me think of the stillborn Jaguar XJ13 racing car.

The cabin's pretty good, too: roomy and comfy, with a great view out. I also don't get why everyone rags on Jag's In Control touchscreen infotainment system. Sure, it's not quite as slick as the best that the Germans can manage, but it's absolutely fine, and I've never had any problems with it.

Above all, though, I love the way the I-Pace drives. It has fantastic steering - weighty and meaty when most electric cars have wispy, imprecise steering - and it corners with proper vim. True, you have to allow for the rather excessive weight (it clocks in at more than two tonnes), but the way it'll suck the air from your lungs when you nail the throttle is deeply impressive.

Beyond that, though, the I-Pace confirms something significant for me - I now prefer driving electric cars. The smoothness. The instant torque. The gently smug feeling of saving the planet. I can even, petrolhead though I am, live with the absence of induction noise or exhaust note. I can still appreciate the shrieking song of a V12, but in road driving that's not something you ever truly get to enjoy, and the sheer silence of the Jag's twin electric motors means more to me in real-world conditions anyway. I've always been a sucker for refinement.

So, in that sense, the electric car revolution has worked. I've moved beyond internal combustion, and into a world where our cars are fuelled by electrons, and I'm just fine with that. The I-Pace is sexy, fun and bonkers fast when you press hard on the not-a-throttle throttle pedal, so what's not to love?  Well, I'll tell you what's not to love - everything else. The I-Pace is a truly excellent car, and so it should be for the price, but the support systems for electric cars, in spite of a decade of so-called investment, are not.

I live in distinct, but hardly unique, circumstances - in a terraced house. I have no off-street parking, and I can't even dig up my front garden to put in a driveway, because there's a tree preservation order on the street and guess what's growing right in front of my front gate? Anyway, I wouldn't even if I were allowed - chopping down a tree to make space for a car just seems perverse in the extreme, and the whole reason that I like living on this street is that the trees make it beautiful. The upshot is that I can't fit an electric car charger to the front of the house.

I can, theoretically, pull in behind the house in an alleyway and potentially charge through the back gate, but that doesn't work either. It's an old house (built around 1900) and the electricity meter and fuse box is at the front of the house, so we'd basically have to run an industrial-strength electric cable through the front room, out past the kitchen and through the back yard. An expert from a well-known electricity supply company came out to assess my issues, sucked a lot of air in through his teeth, and said "Nope."

So, when I'm testing a car such as the I-Pace I'm reliant on the public charging network. Now, according to the popular Zap Map app, which helps you find local charging points, there are some 25 public chargers near me. Job done, right?

Wrong. A healthy percentage of those chargers are in local car dealers and, if you're not driving a car from the brand that they're selling, then it seems unfair to ask for some charge. Strike one. Of the publicly available chargers, the vast majority are 22kW on-street units, which are useful, but also not useful. I plugged the I-Pace, with a half-full battery, into one and was greeted with a display that told me it would take seven hours to fully charge the battery. I had an hour to spare, you may be interested to know. Strike two.

Filter the list for fast chargers, either the 50kW CCS type, or the 43kW Type 2 chargers, and there are five locations. None of them are near my house. The closest is 3.7km away and that one was out of service when, yesterday, I went in search of charge. I subsequently had to drive a 20km round trip to find a working 50kW charger. When I did, I was greeted with a screen telling me it would take three hours to fully charge the car. OK, I had my laptop with me, so settled in to do some work while I waited. Which was going fine until people started queuing up behind me to also use the charger, with one particularly annoying old buffer with a BMW i3 loudly proclaiming to anyone who would listen as to how long I'd been charging for (90 minutes at that point). I left with a red face and a 75 per cent charge.

That should theoretically be enough for me. The Jag has a claimed 470km range and I usually only cover between 600 to 900km a week. Of course, it's not that simple. Mentally, you always want to keep some reserve in the battery, just in case you need it. On top of which, it's cold this week and so, naturally, I want to use the heater and the heated seats and the demister etc. None of us wants to go back to wearing ankle-length sheepskin coats and fur-lined gauntlets while driving, right? How would we use our touchscreens?

Government has a huge responsibility here. I don't think it's enough to foist the provision of charging points out to the private sector, because we all know what happens then. The simple mechanics of supply and demand kick in and chargers will only be provided at high turnover points, where maximum profit can be accrued. And that's not good enough. With the climate crisis not going away (even if coronavirus has pushed it out of the headlines), we all need this, we need - as a nation, as a planet, as a race - to shift to electrification, but without a massive crash programme for charging points, nothing is going to happen. You can have all the 2030 targets you like, but if consumers don't have confidence in the tech (and overwhelmingly, they don't as recent studies have shown) then it's not going to matter.

The cars are here. Cars like the I-Pace, the Kia e-Soul, the Renault Zoe and so many others are excellent - smooth, quick, comfy and even sometimes quite good fun. But without an electric infrastructure there to properly support them, this revolution is never going to turn.