Getting back on my bike 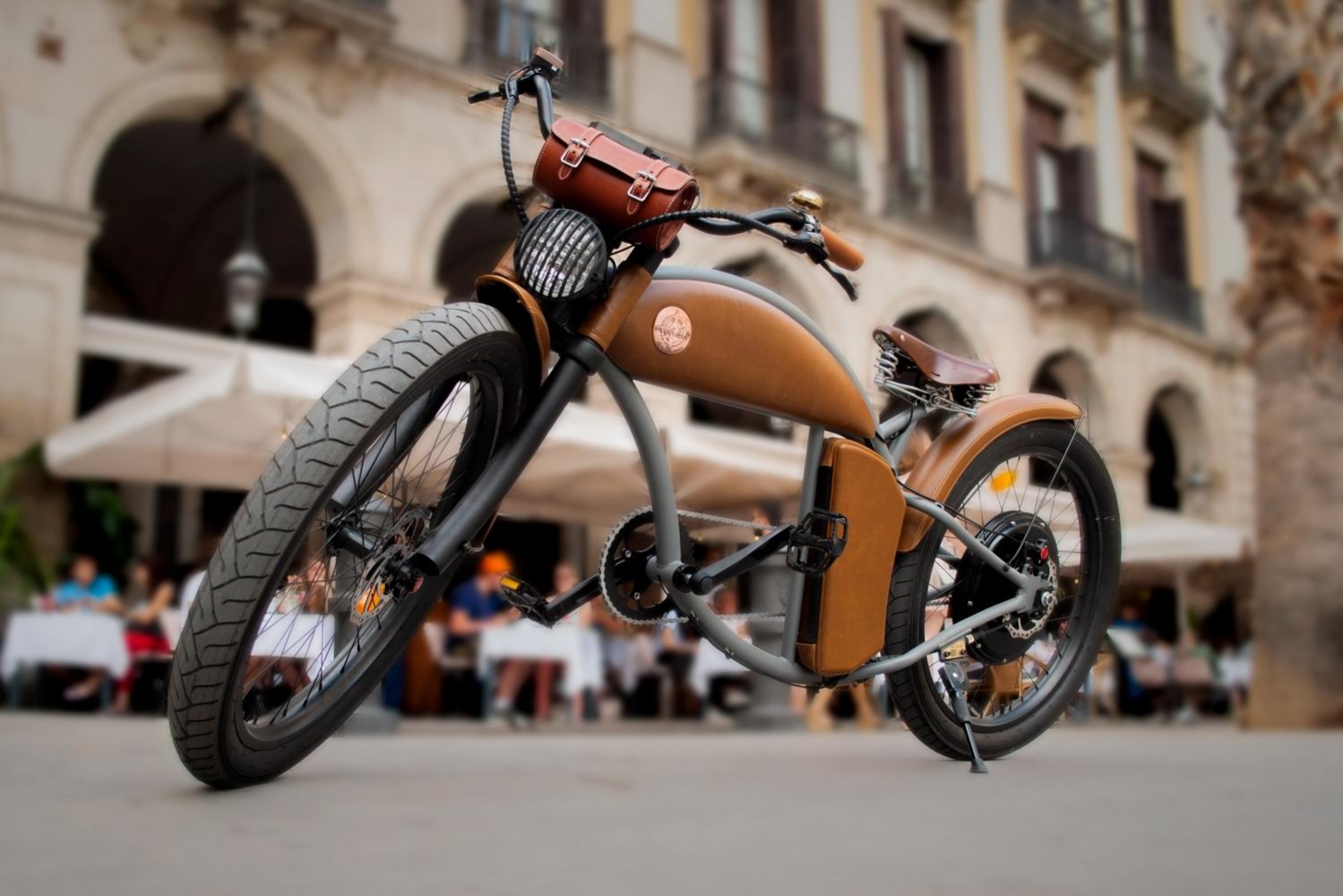 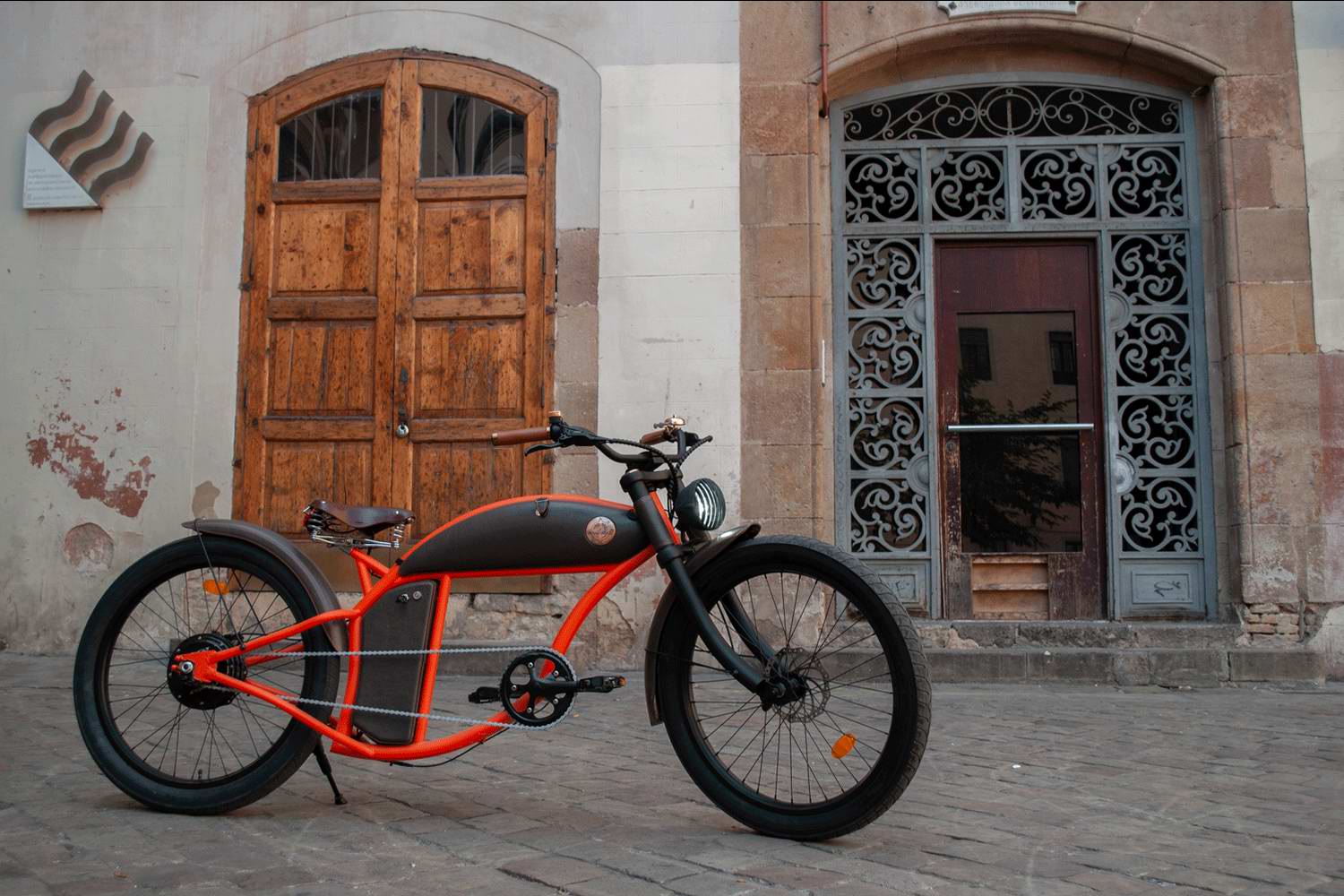 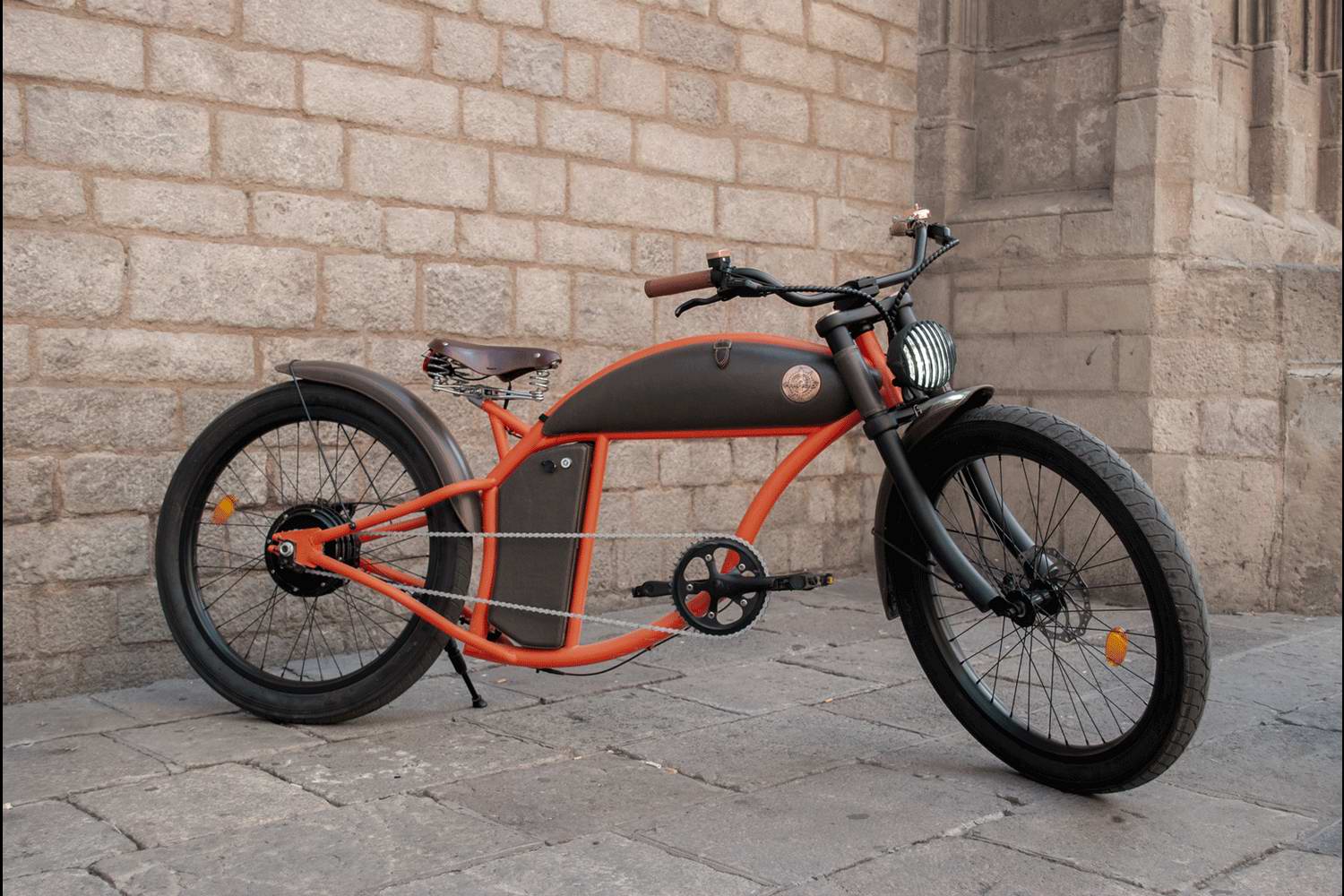 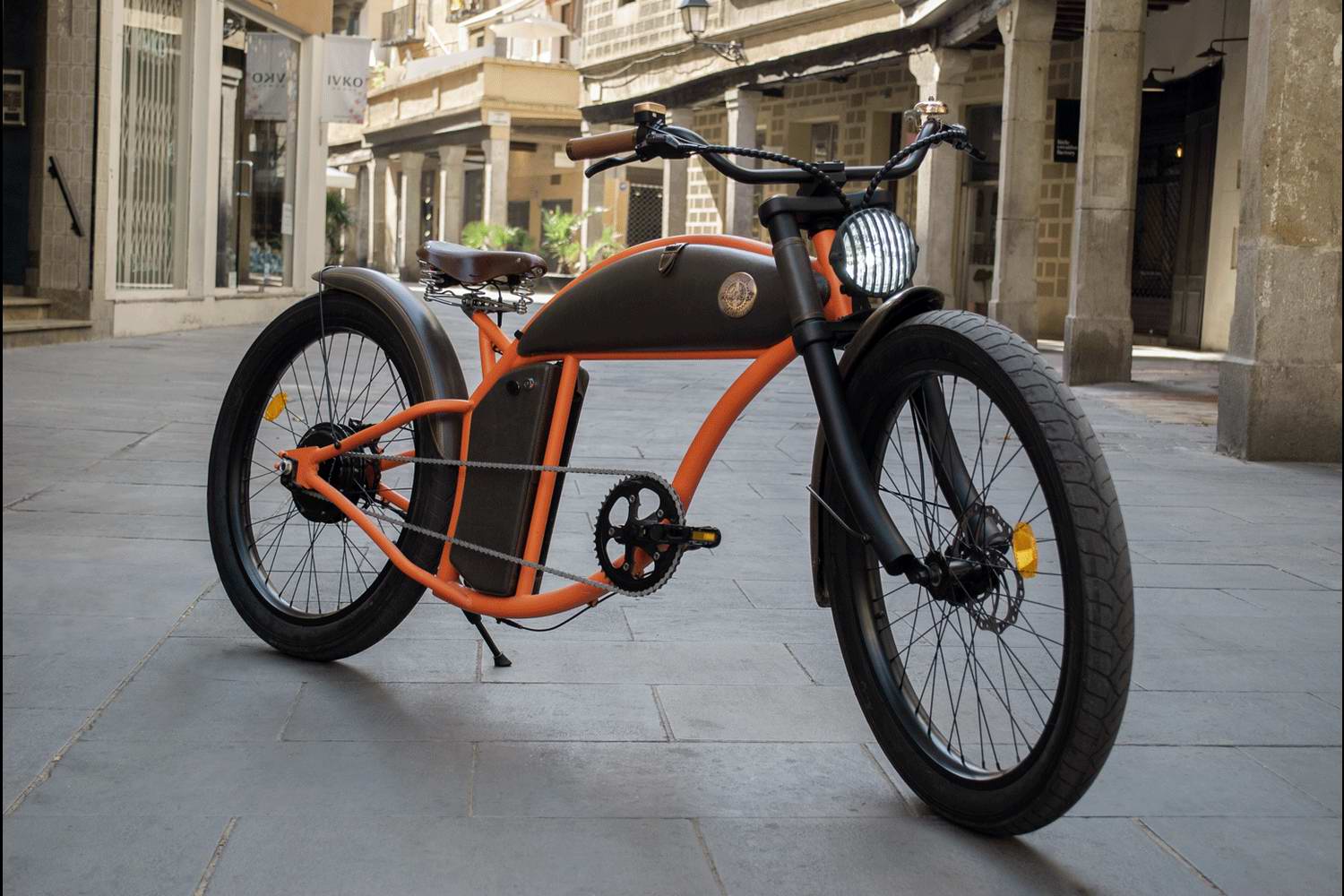 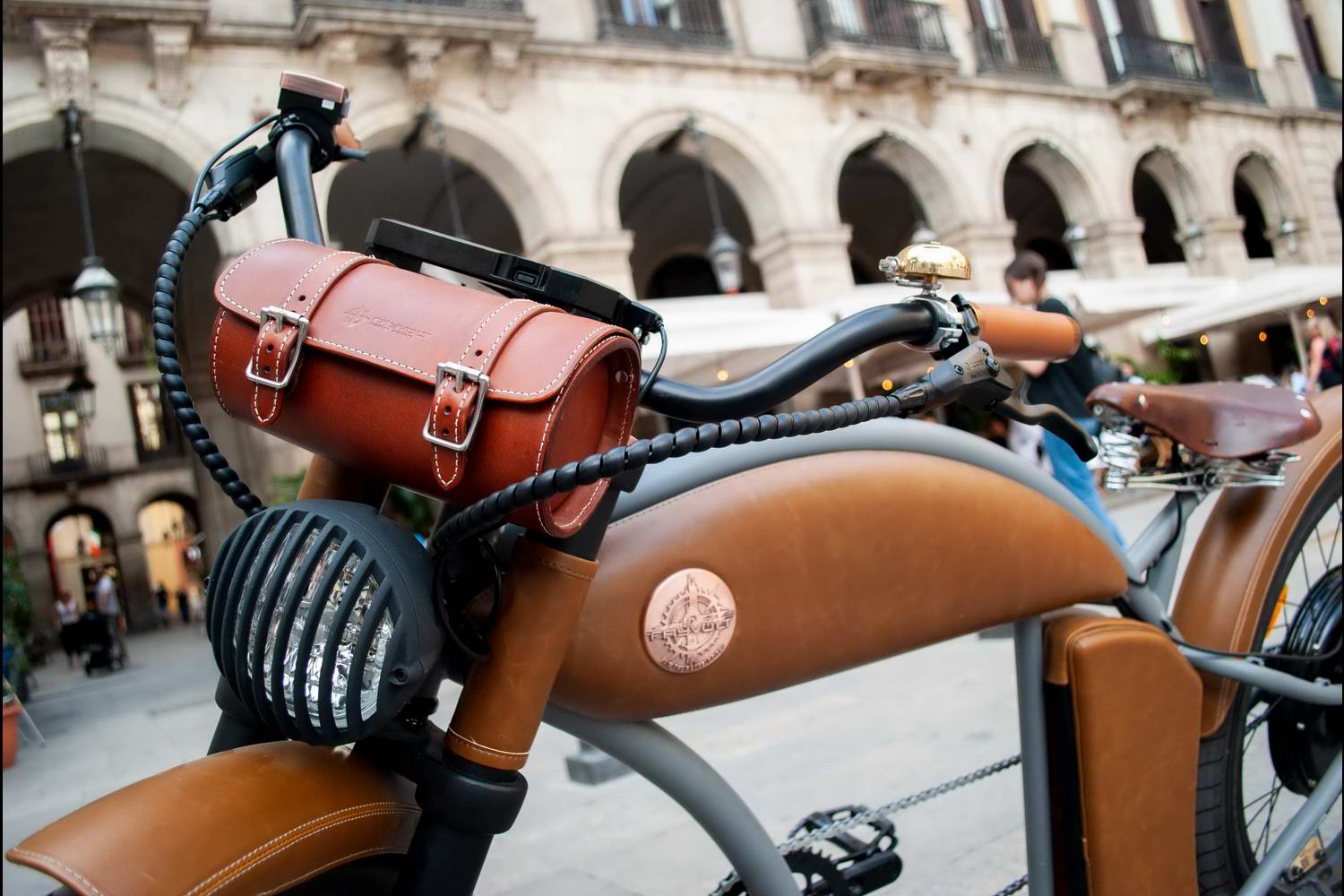 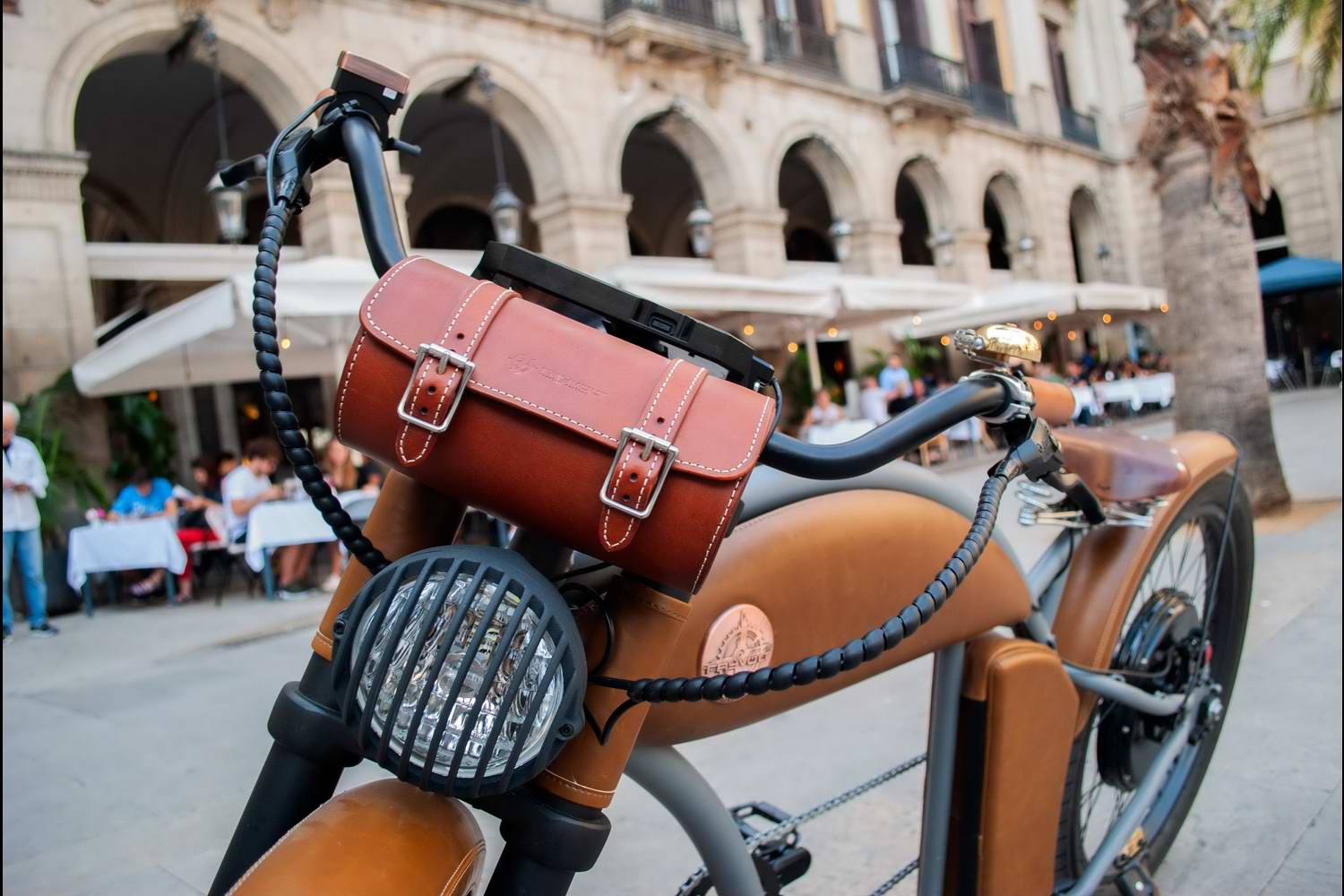 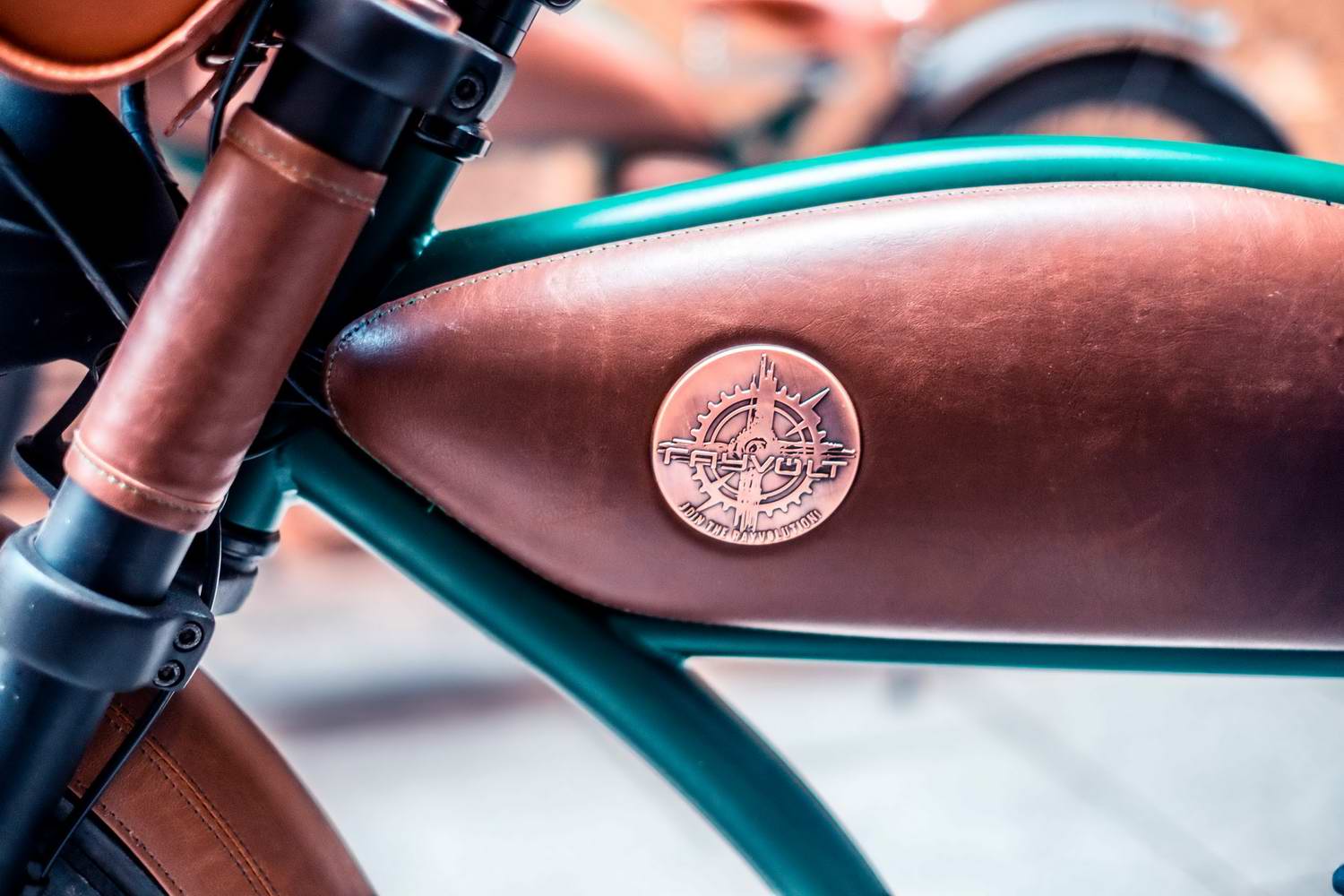 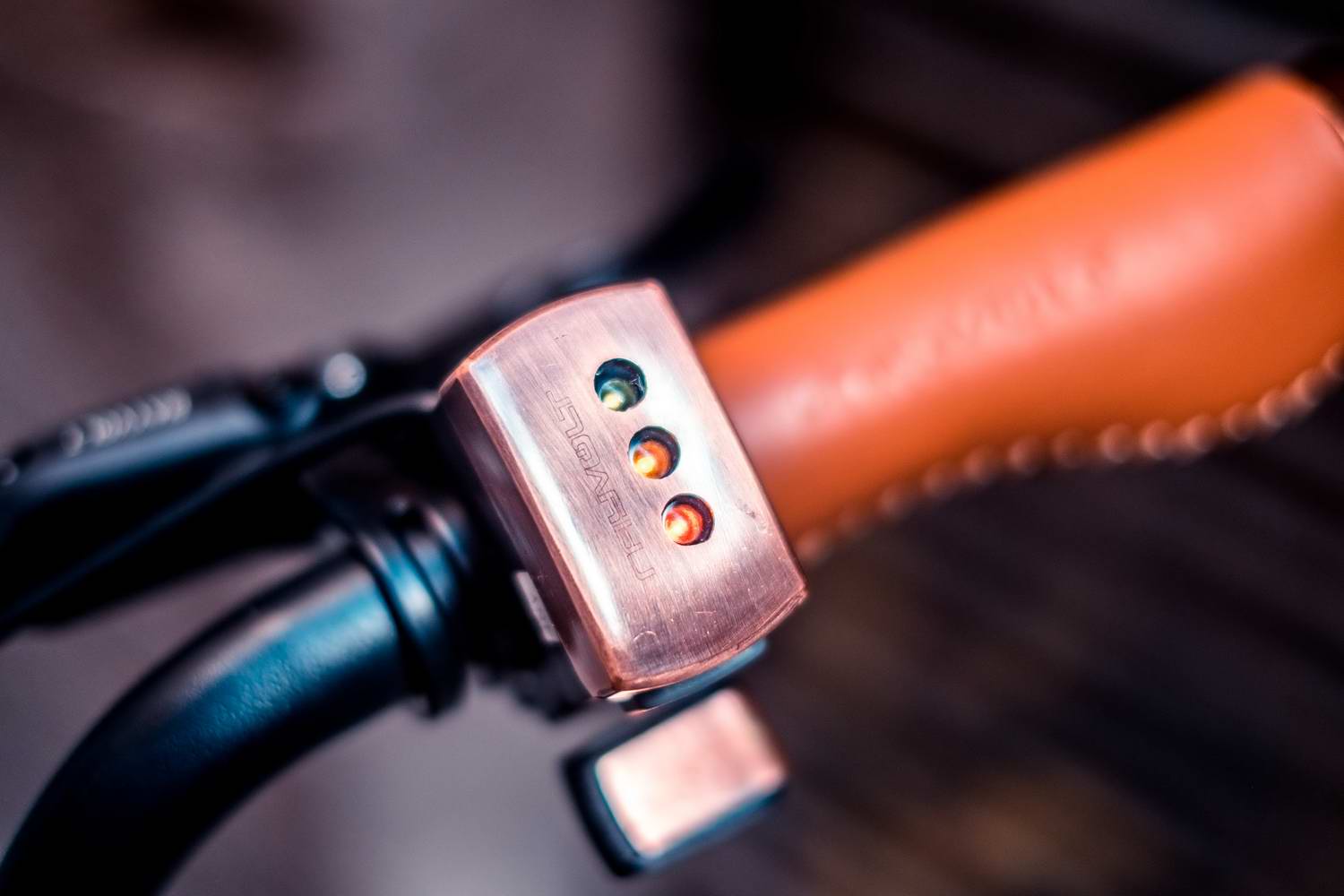 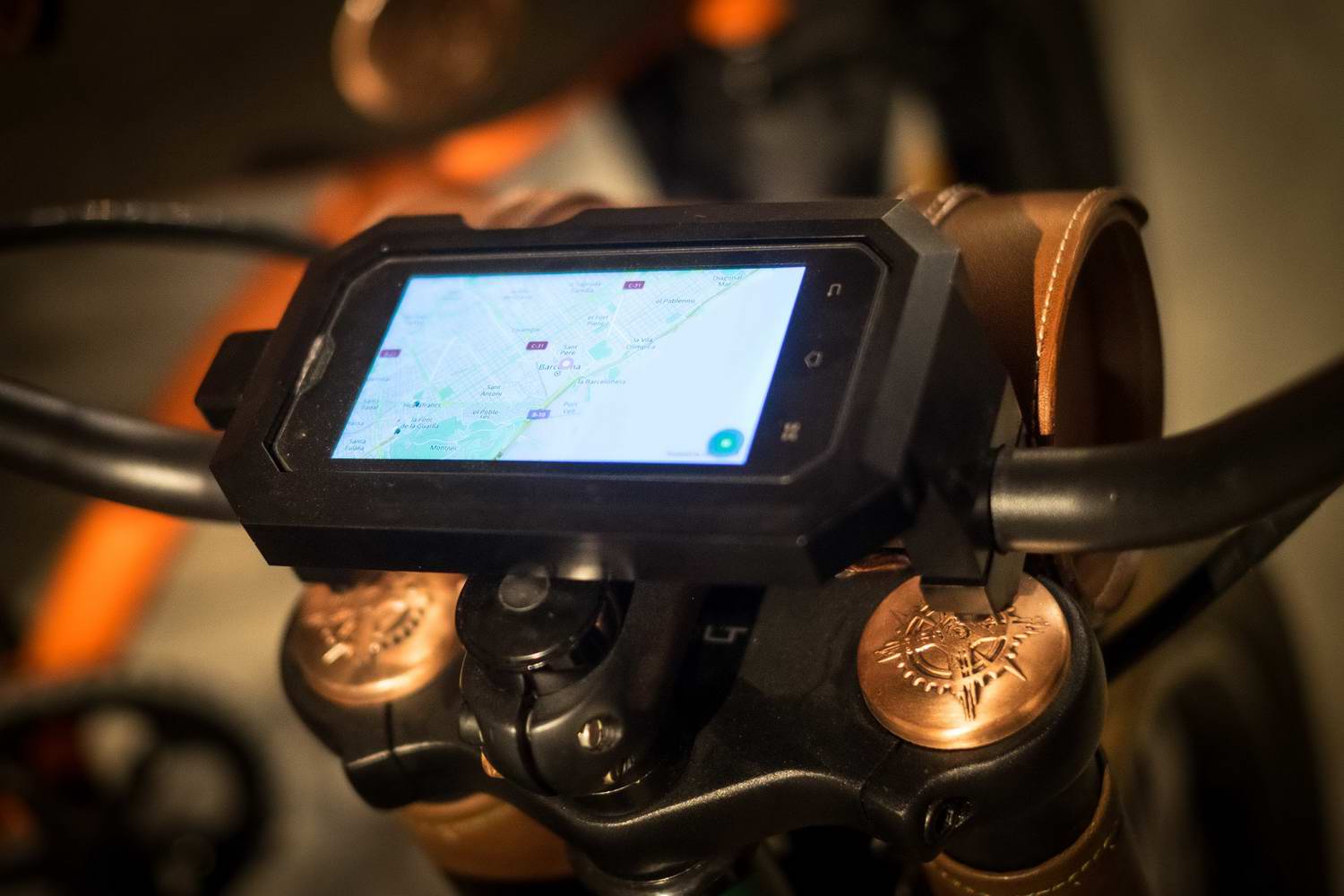 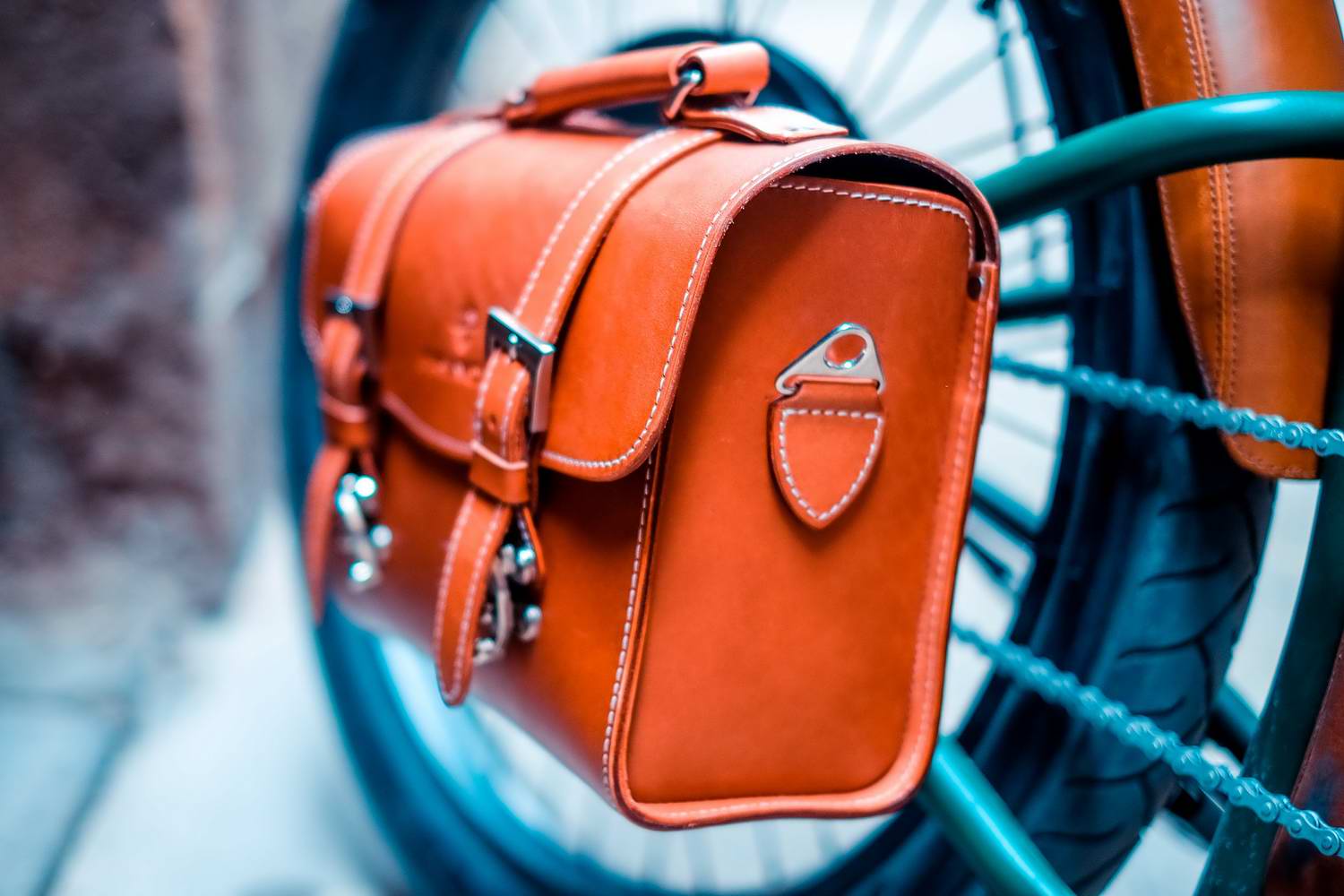 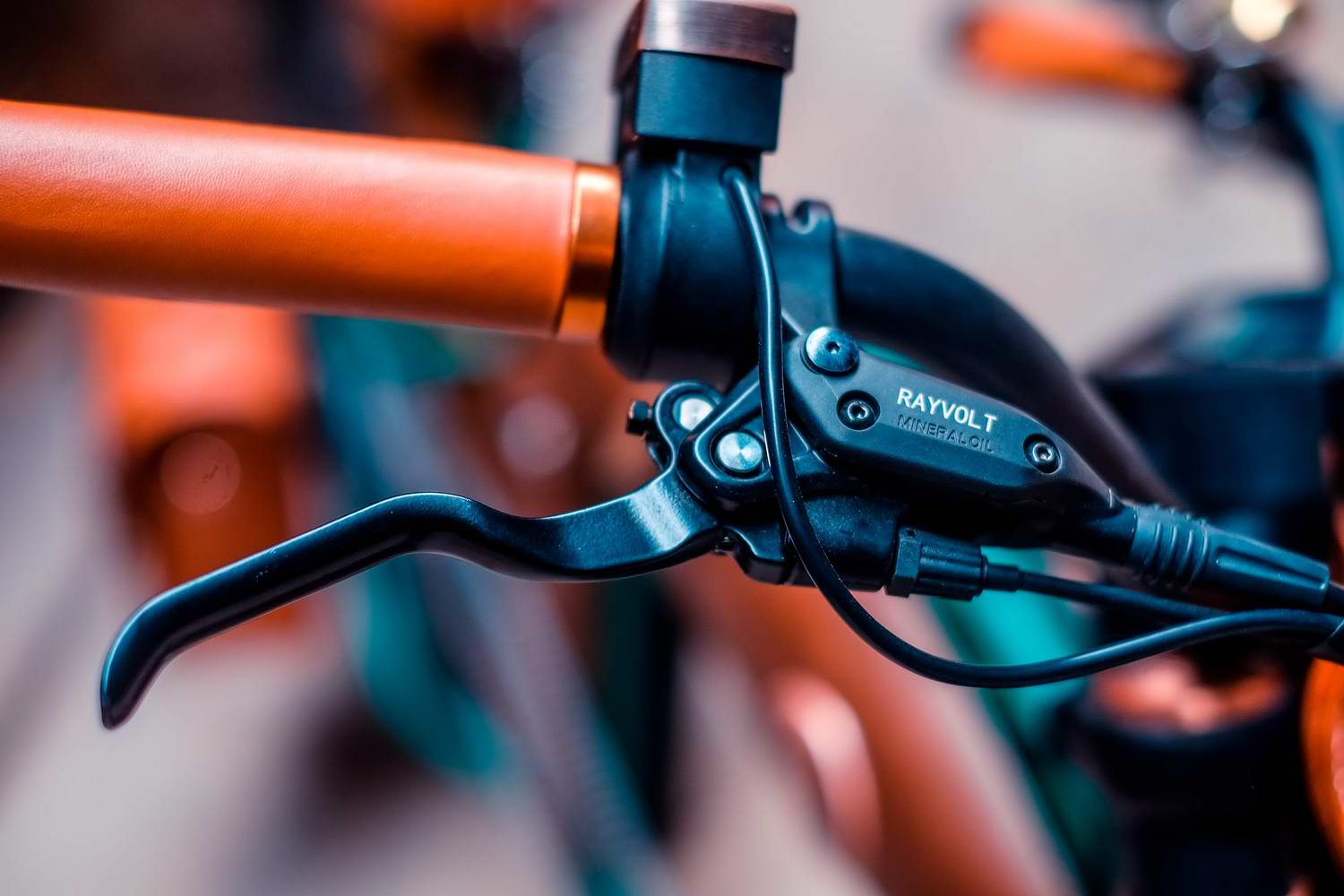 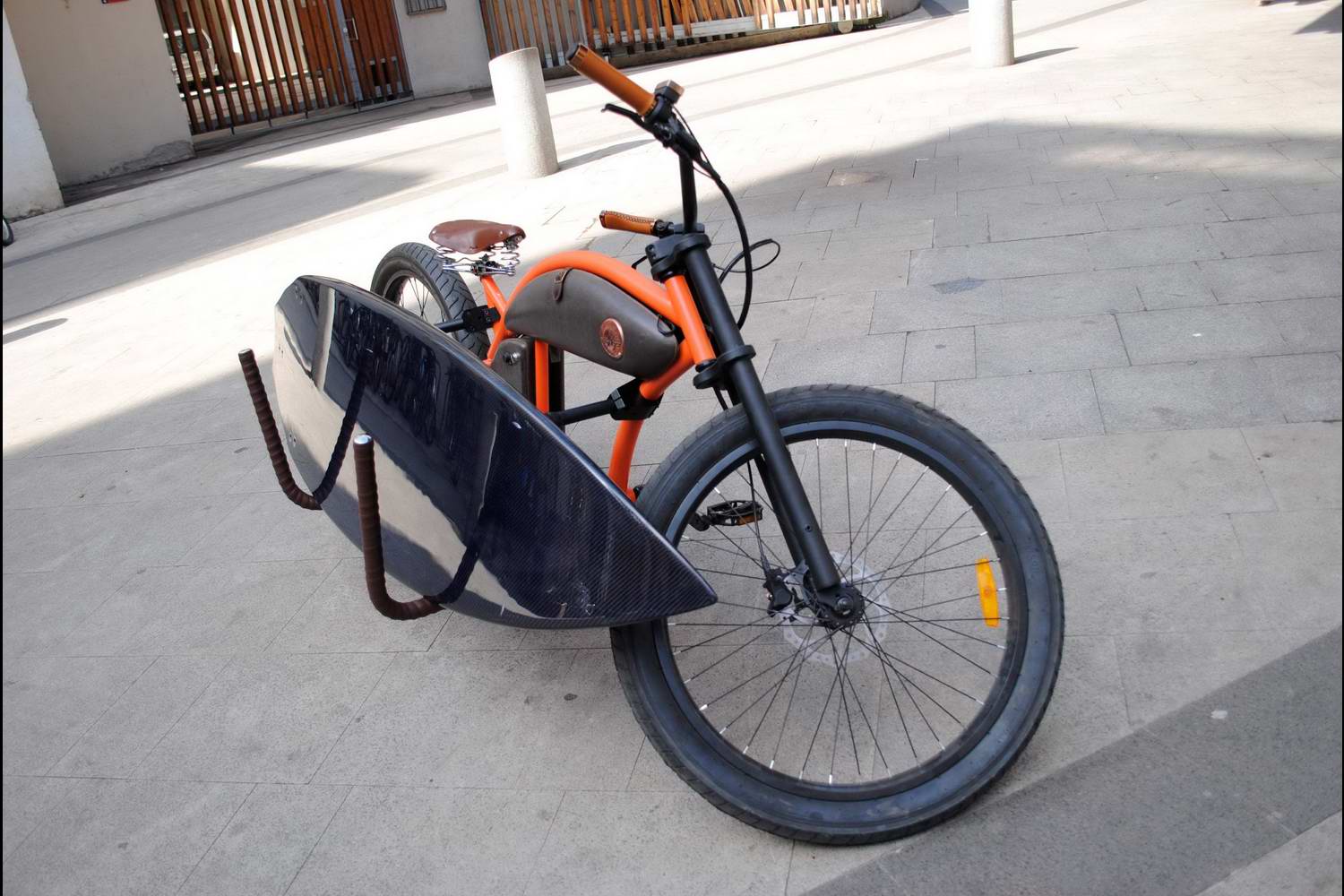 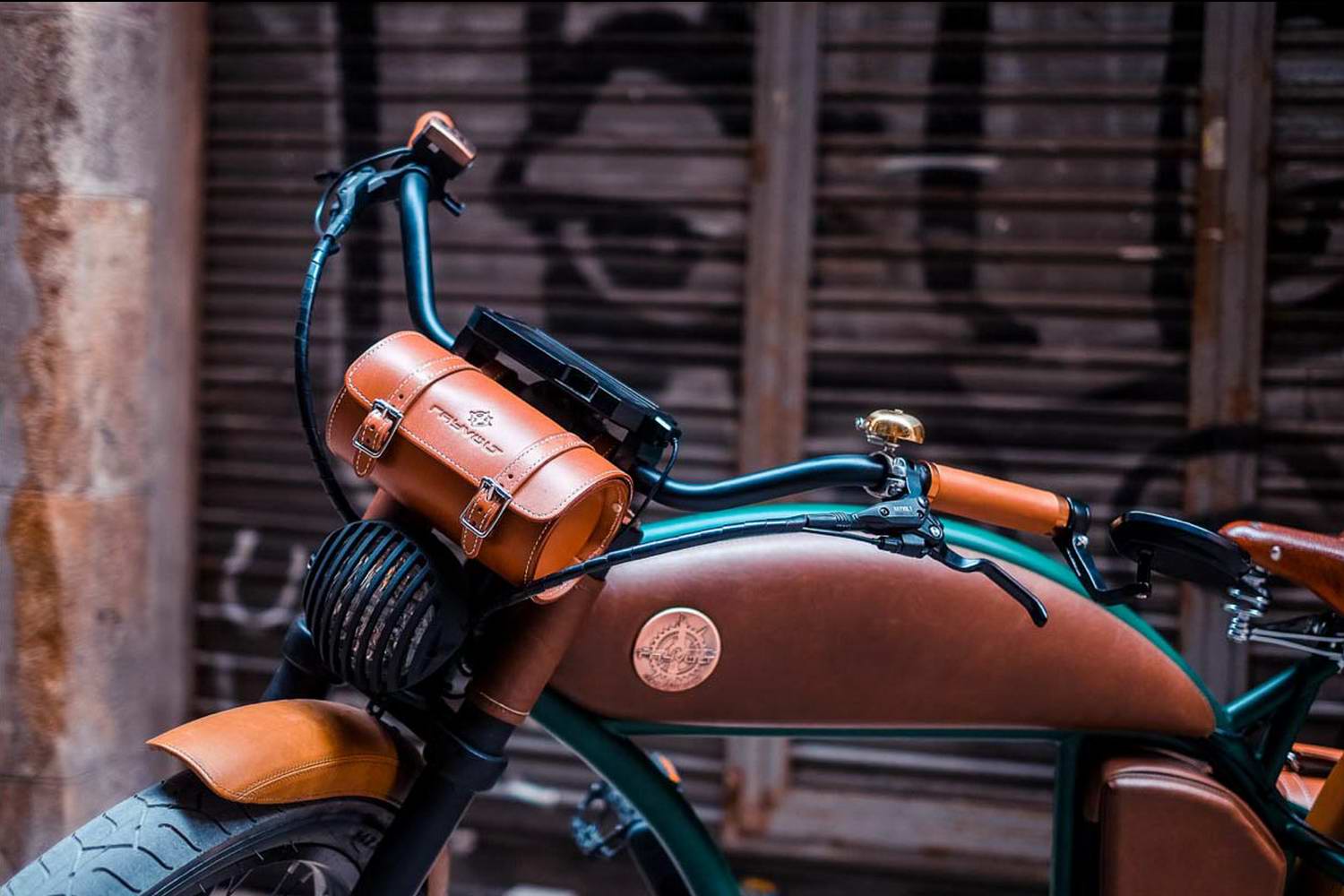 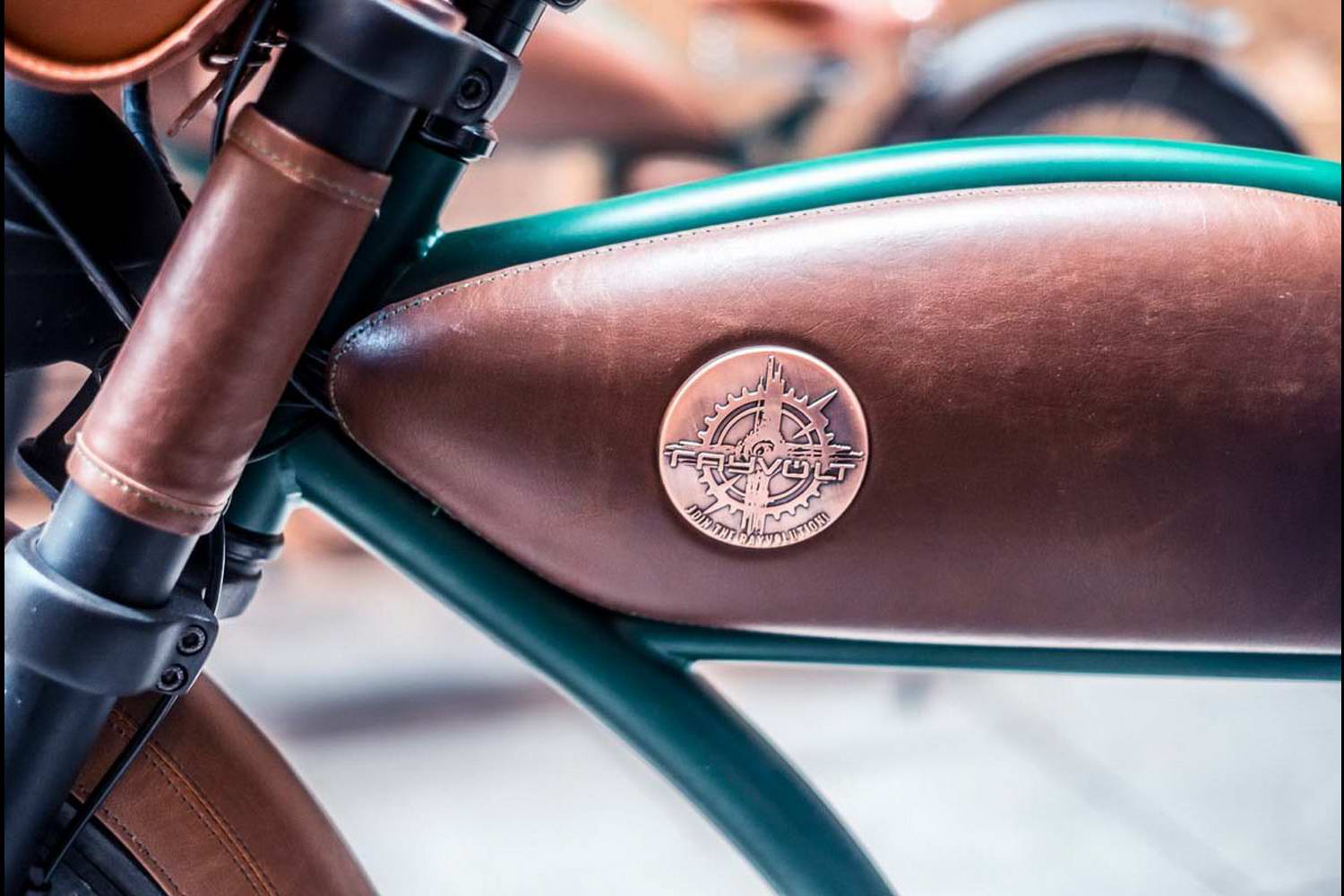 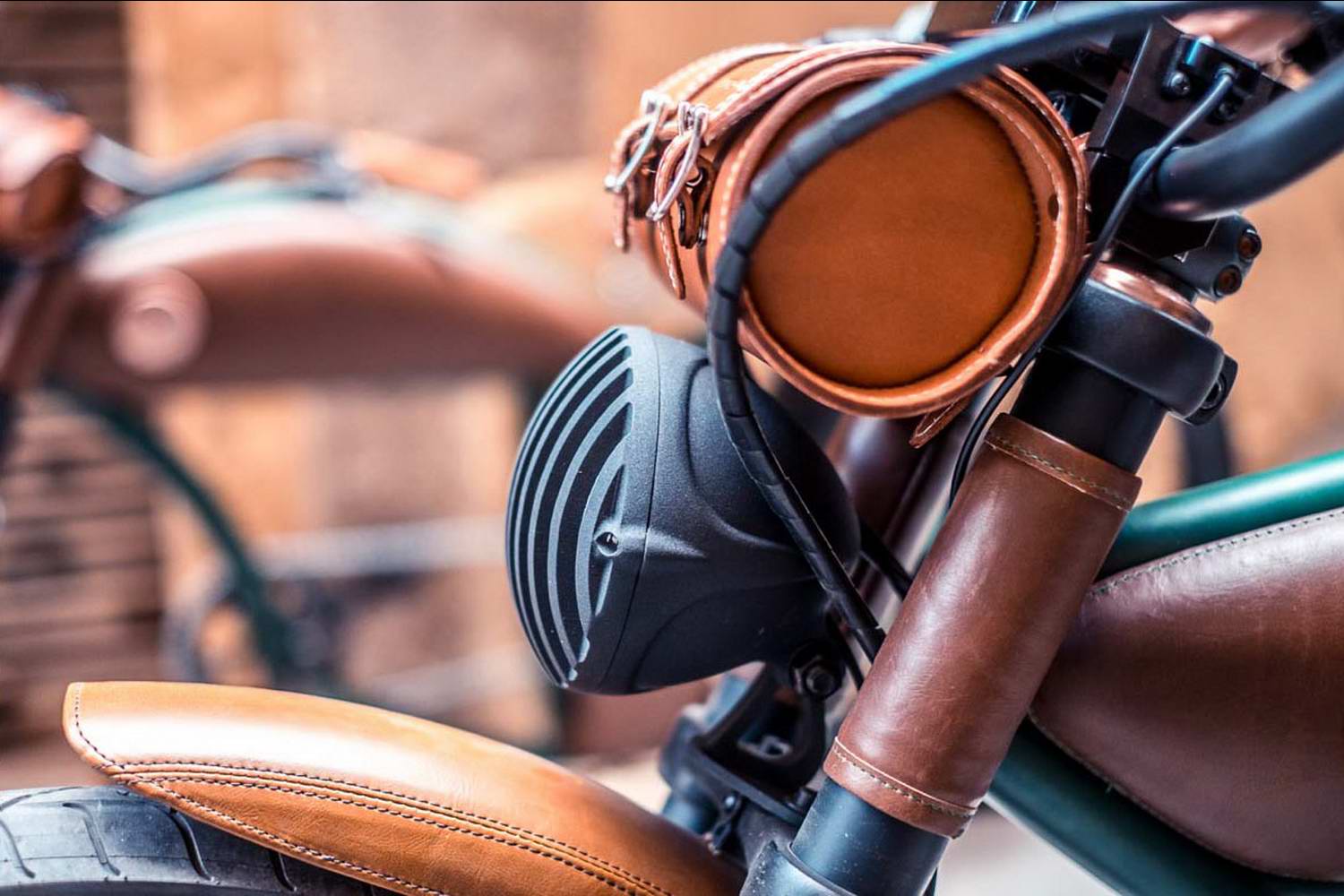 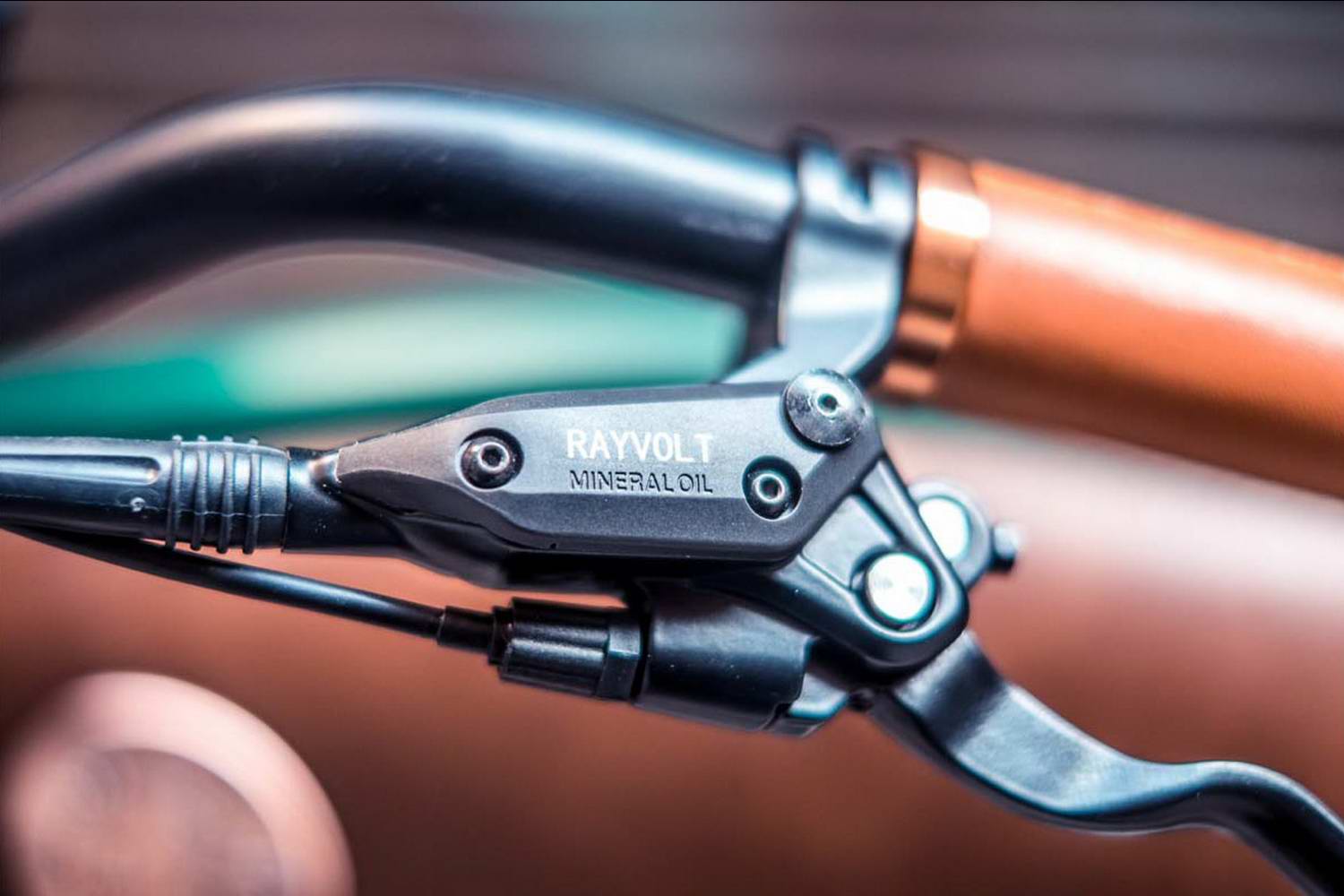 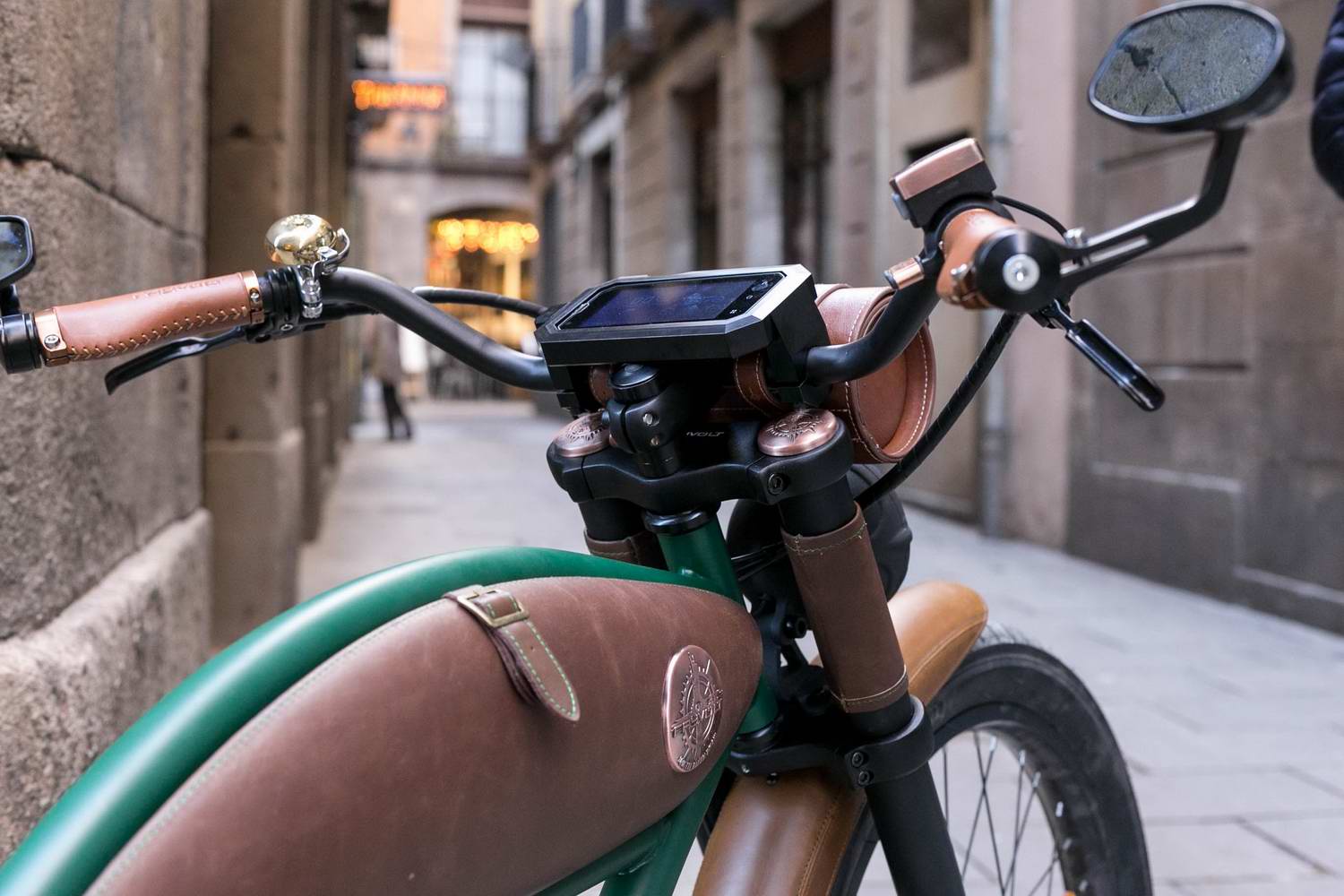 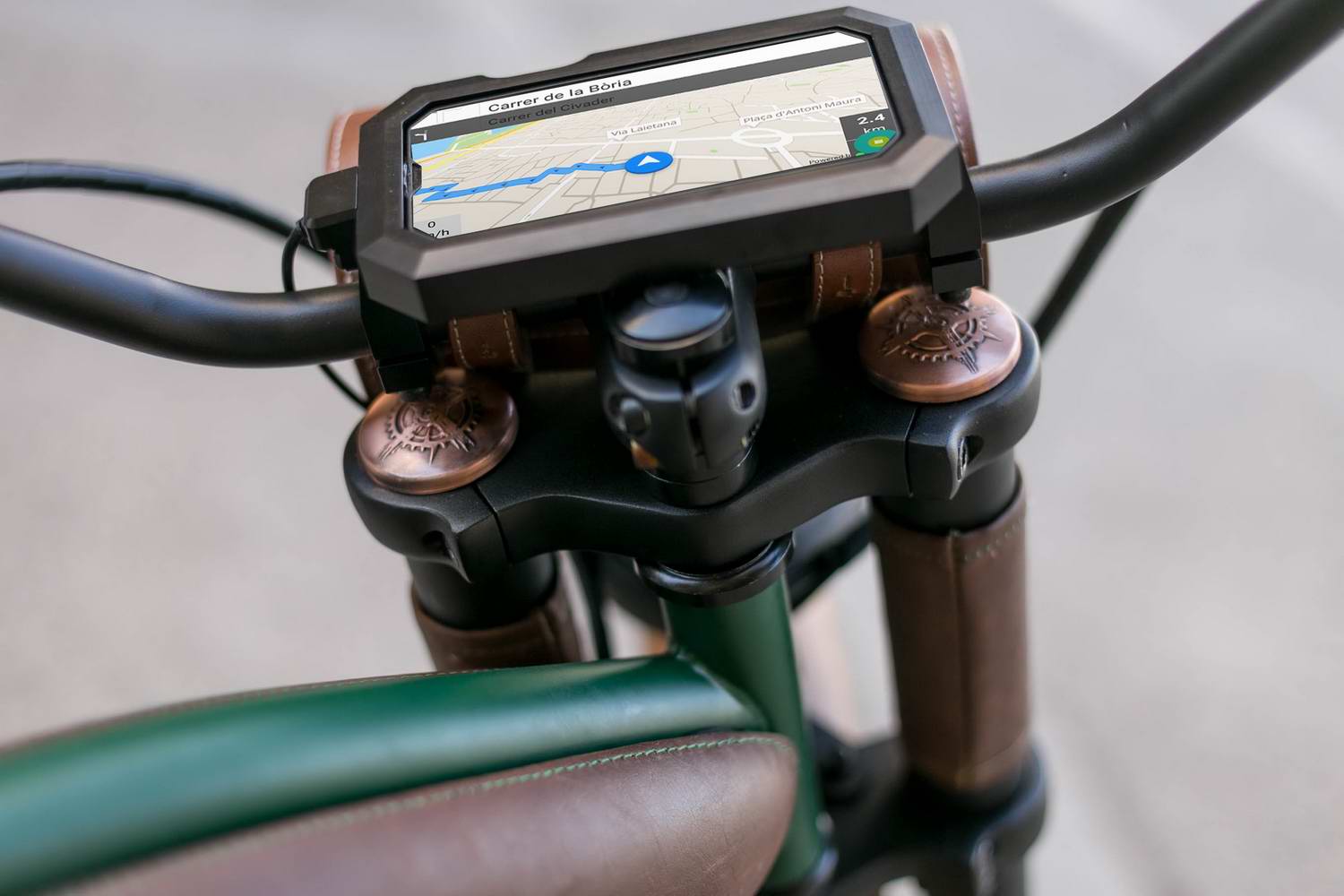 Our Neil wonders if it’s time for his bike-fuelled mid-life crisis, on an e-bike that’s much too cool for the school run.

I'm 44, which by my calculations means I'm well overdue a mid-life crisis (unless I actually manage to live beyond 90, which, given that there's now a 24-hour branch of Tim Horton's near my house, seems less and less likely). If I'm having a mid-life crisis, I guess that means I'm going to have to get a bike.

I'm not what you'd call a natural biker. The last time I tried to ride a motorbike (as opposed to a bicycle) I ended up having an embarrassing tarmac/face interface at precisely zero km/h. I'm not good on two wheels, is what I'm saying. Harleys and Ducatis do nothing for me.

A Rayvolt, though? Well that might be a different matter. For a start, it's not a motorbike at all, but a bicycle, albeit one with electric assistance. The way it looks is what drew me in, though. It may be a pedal bike, but it has the size, shape and style of a wartime dispatch rider's machine. That spoke to my inner Captain America (very, very inner) and I just couldn't resist.

Rayvolt's range of e-bikes is made in Barcelona and is being imported into Ireland by Automotive Aftermarket Franchises. Stephen Maher is the man working on selling these to people, and with a €4,200 price tag (as tested) that might not be the easiest sell ever. "Realistically, the customer base for these is going to be your single, tech-savvy person with the kind of budget to splash around a little" Maher told me as he chucked me the key (yes, e-bikes have keys; it's so you can turn the battery on). "It's primarily for commuters, those with access to a cycle lane, who probably cover around 20km or so going to work and back. Mind you, it's really good on country lanes too."

Nothing about sad, overweight forty-somethings with delusions of bike-related grandeur, but I'm sure it's in the small print.

The plan is also to sell Rayvolts to major hotels and resorts, so that they can be loaned out to guests, and there are also tentative plans to offer them in a package with an electric van. As for the price tag, it’s certainly chunky, but it does come with the lights, carrier satchels and the big battery as standard. There is a more stripped-down version available, but Maher doesn’t see the point in bringing them in - after all, the whole point of this is that it’s an expensive treat. It’s expected that around 200 will be sold in the first full year of sales. Rayvolt offers some other, rather groovy-looking e-bikes, including one that’s a dead ringer for a 1950s Schwinn.

The first thing you notice is that the Cruzer is heavy. Like, really, really heavy. All-up, with the big battery fitted, this bike weighs a chunky 35kg. Make sure you get your foot down fast and firm when coming to a stop.

Mounted into the rear wheel hub, amid the 26-inch diameter spoked wheel, is an electric motor. It's linked to a sensor in the pedal hub, which, within one millisecond, detects when you're putting pressure on the pedals and applies torque to the rear wheel. So as you go to pull away, there's a heartbeat's worth of sensation that you're trying to pedal something really, really heavy before the electric motor cuts in and suddenly it's the lightest, easiest thing you've ever pedalled.

On those big wheels and relatively broad tyres it's also super stable, although you do need to remember that it's a big old bike - too long to fit into the back of most cars, for example - and so you need to spend some time carefully adjusting the saddle and handlebars to get your own weight, and your back, into the right position.

That done, the Rayvolt is a supremely easy thing to pedal around. Steep hills about? No prob, the electric assistance makes mincemeat of them. There's even regenerative braking, which, just like an electric car, returns charge to the battery when you're freewheeling.

There's more to its performance too. Pedal all the time and you should get about 85km worth of assistance out of a fully charged battery. There is a slightly naughtier way of doing things though. There's an app you can download (because of course there is) that lets you Bluetooth your smartphone to the bike and, from there, you can access its settings. One of those settings gives you an 'off road' mode that turns the Rayvolt from an assisted pedal e-bike into an all-electric moped, capable of speeds of up to 45km/h.

Now, this is distinctly called the off-road mode because to use such a system on Irish roads, technically you'd need a number plate and insurance. Thankfully, there are some off-road paths near my house, and I can confirm that 45km/h on an electric pedal bike is pretty terrifying, not least because I'd forgotten my bike helmet... To be honest, the Rayvolt actually feels rather more comfortable as an assisted bike - there's something about using the pedals that makes you feel more in control of the process.

The whole bike feels like a really high-quality thing, although the hydraulic brakes on our test bike did squeak rather annoyingly. The frame feels sturdy and rugged, though, and the little touches - such as the leather panniers - are really nice. A shame, then, that such items as the battery life indicator (a small traffic-light-alike box on the right-hand handlebar) look a little too cheap, especially considering the Rayvolt's price tag. A shame too that the turning circle is massive, which can make it hard to manoeuvre in tight spaces. Perhaps unsurprisingly, you'll be able to spec yours up with a raft of potential accessories, from a clip-on mount that allows you to use your phone as a digital speedo, to a side-slung surfboard carrier and a 1950s style helmet, complete with flying goggles.

It's a lot of money; albeit for something that exudes this much coolness, perhaps not too much. I may not be quite on the wrong side of 60 just yet, but there was certainly a frisson of recaptured youth about it all. Now, where did I leave my goggles and leather gauntlets...