Random thoughts while driving across Ireland 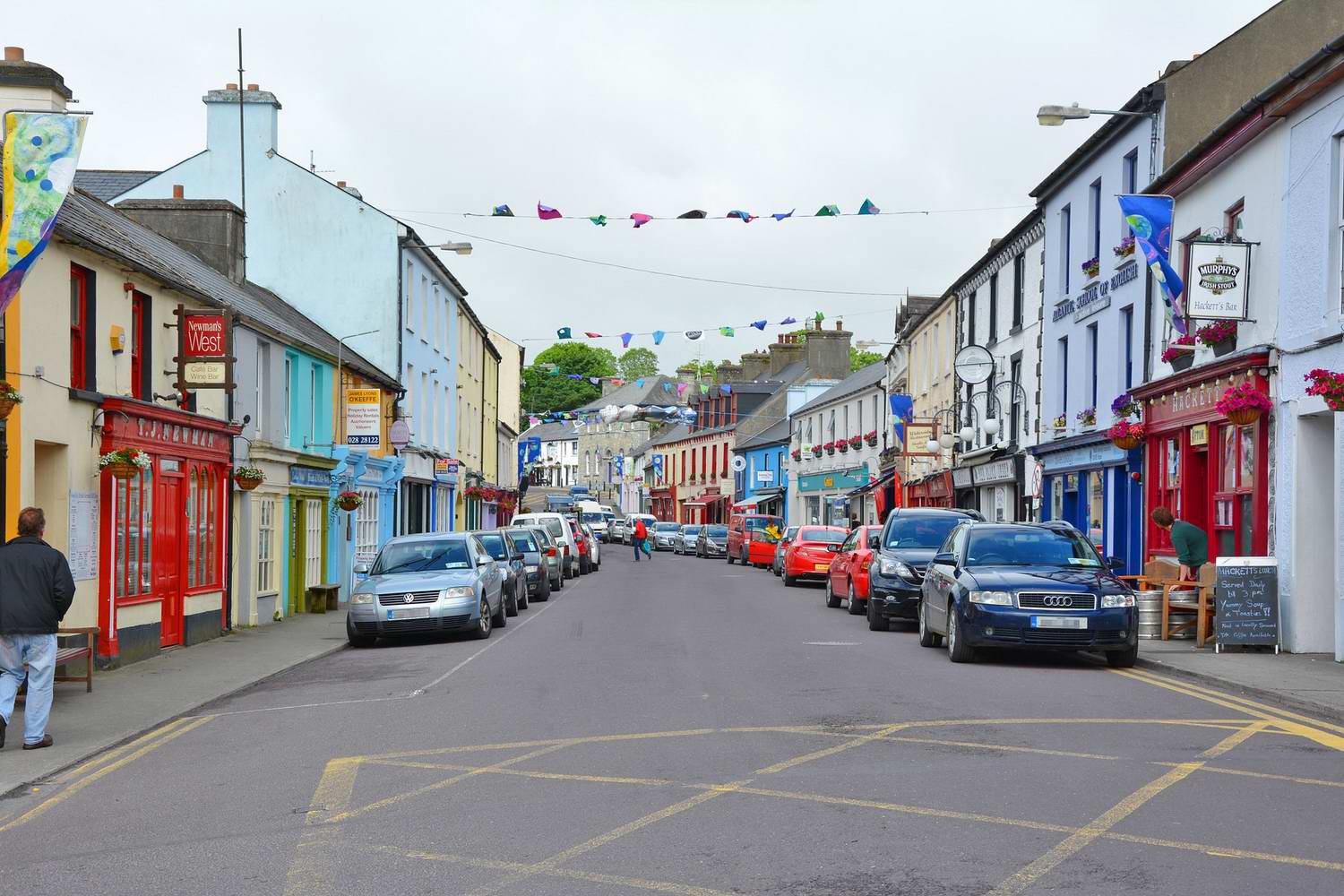 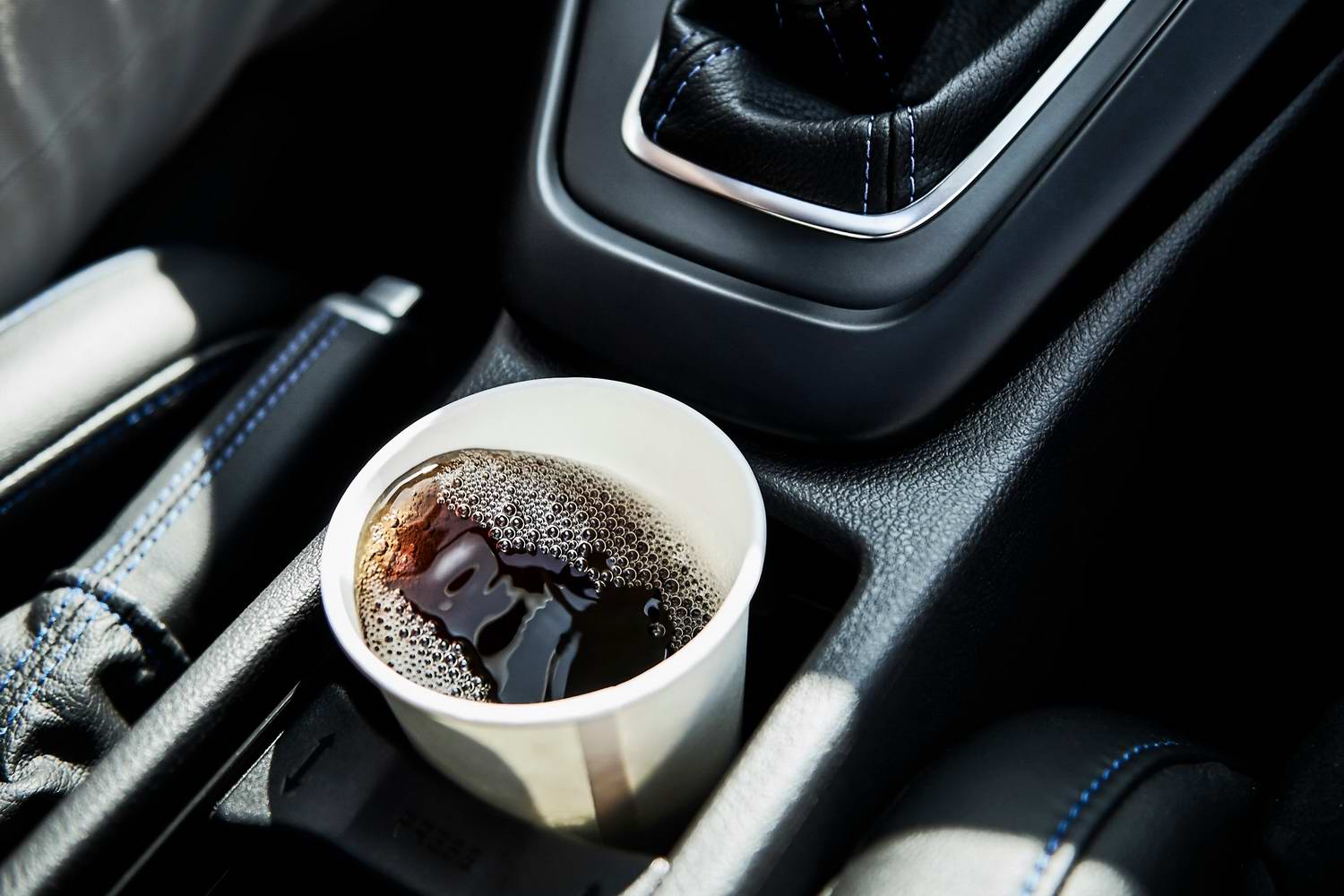 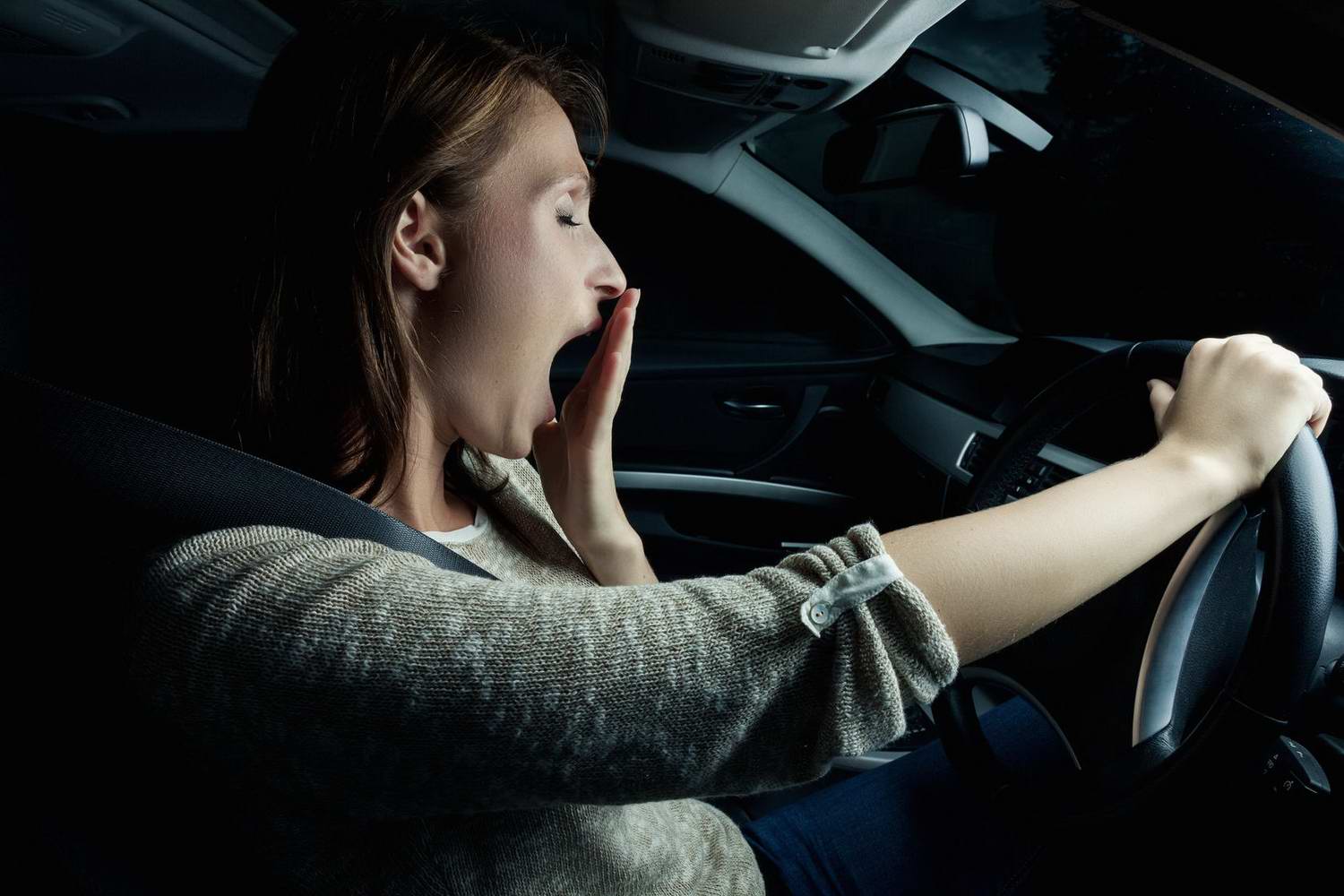 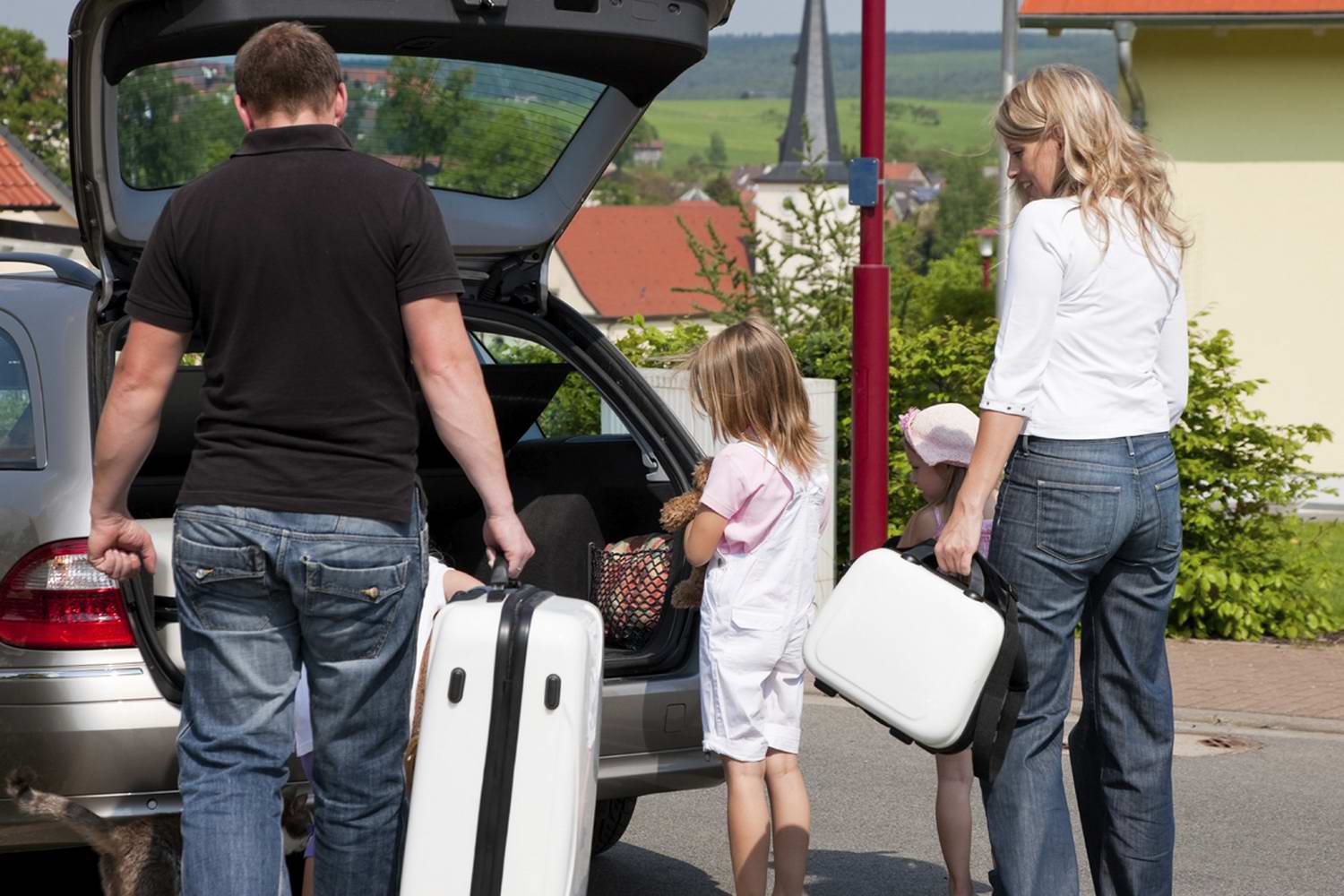 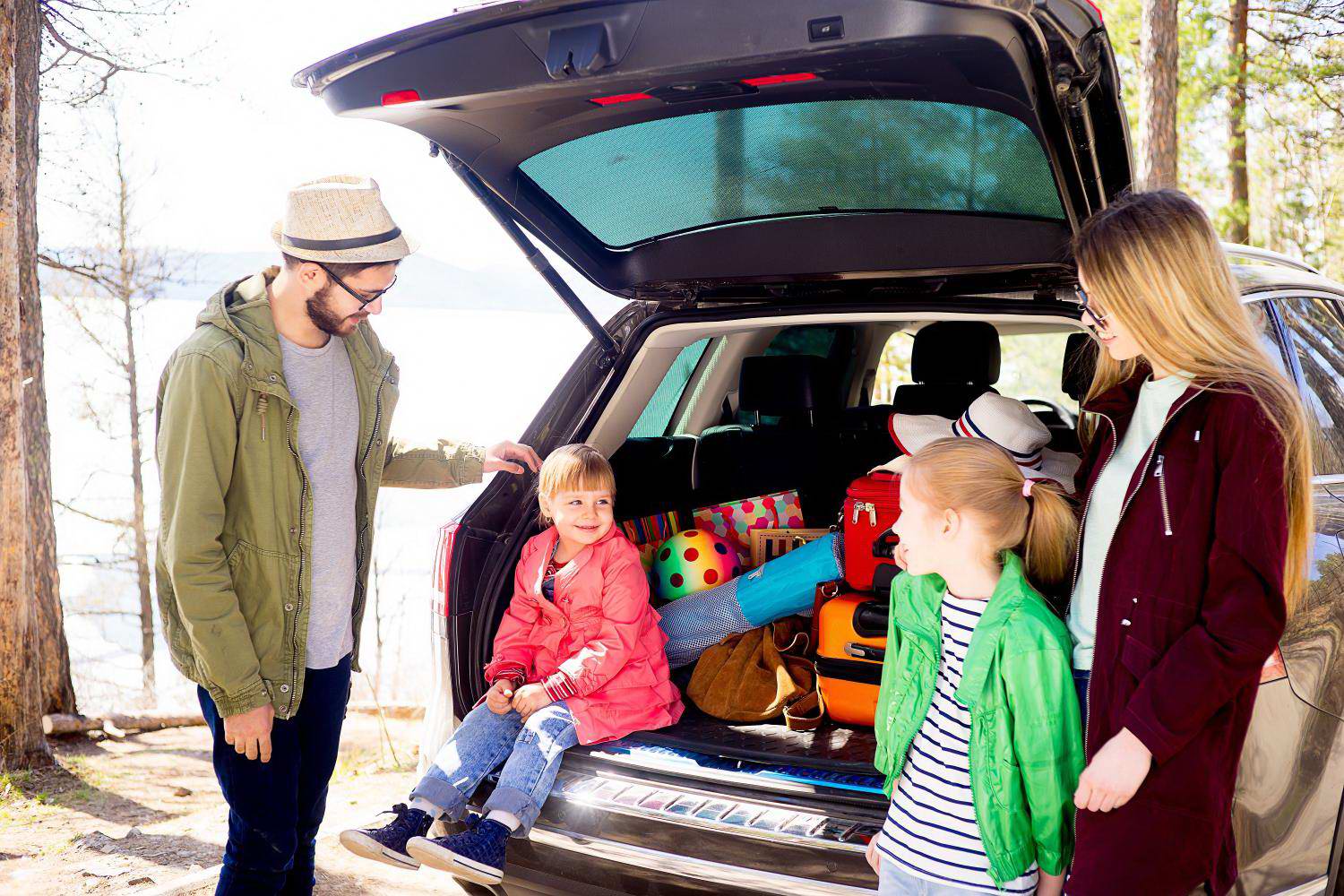 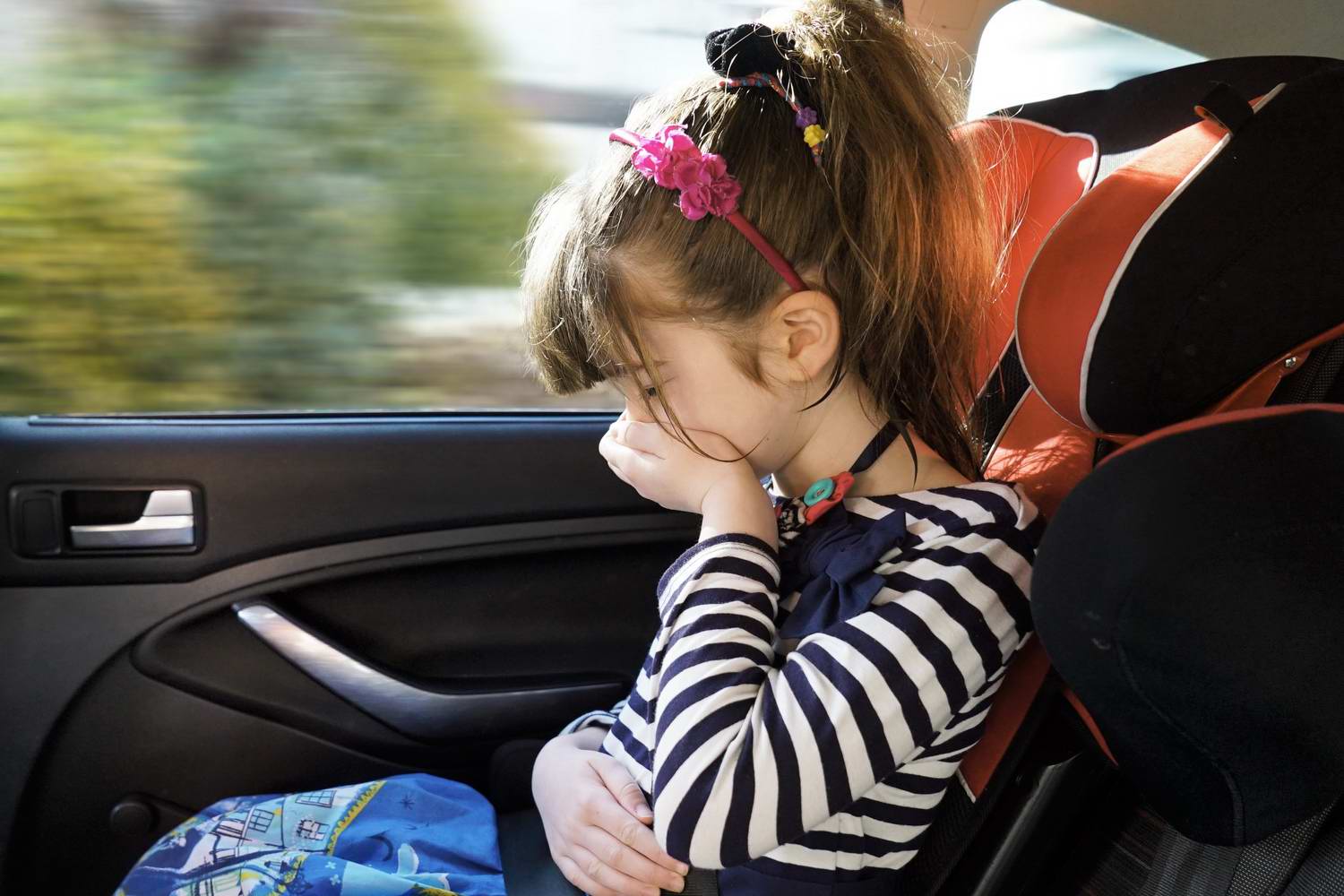 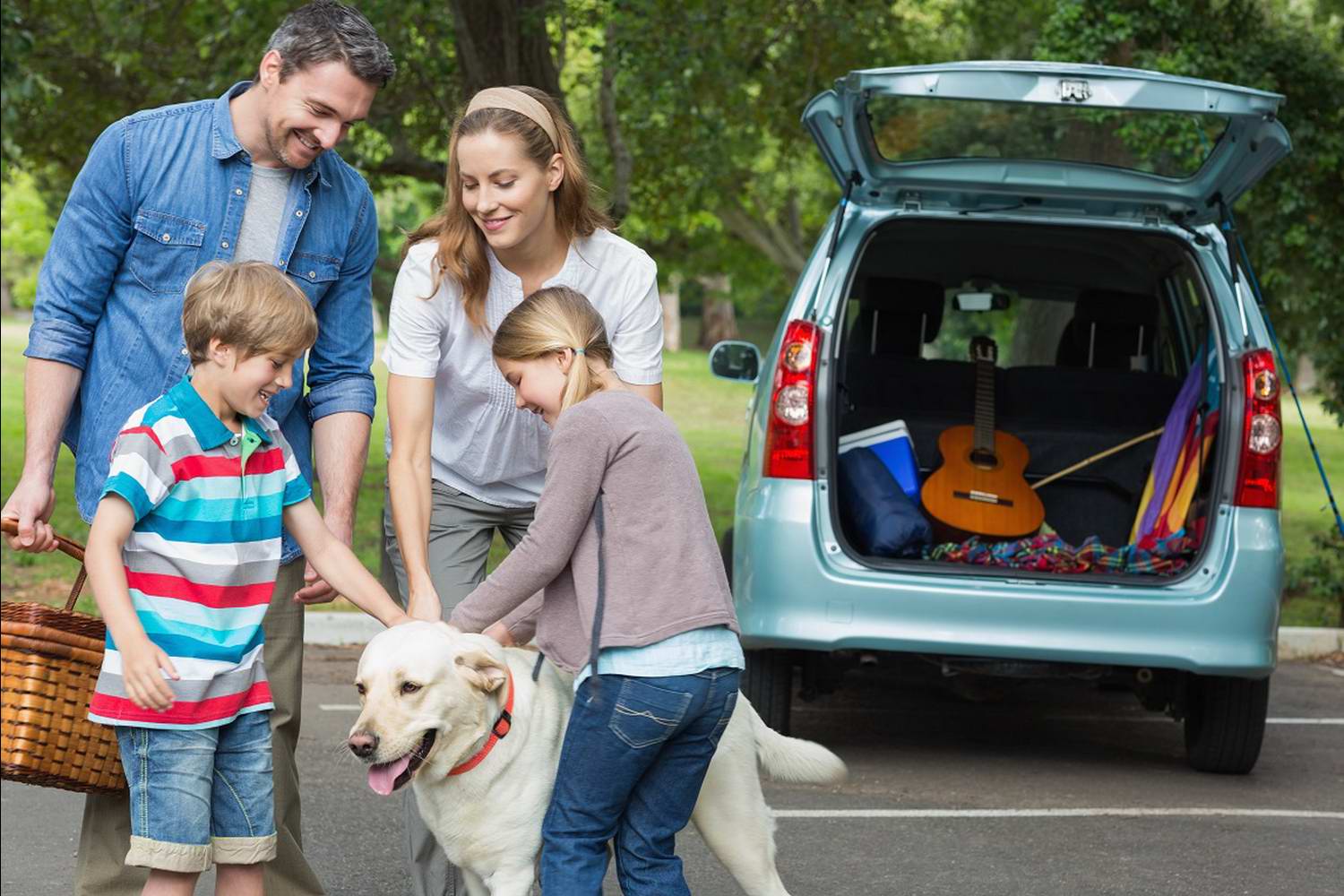 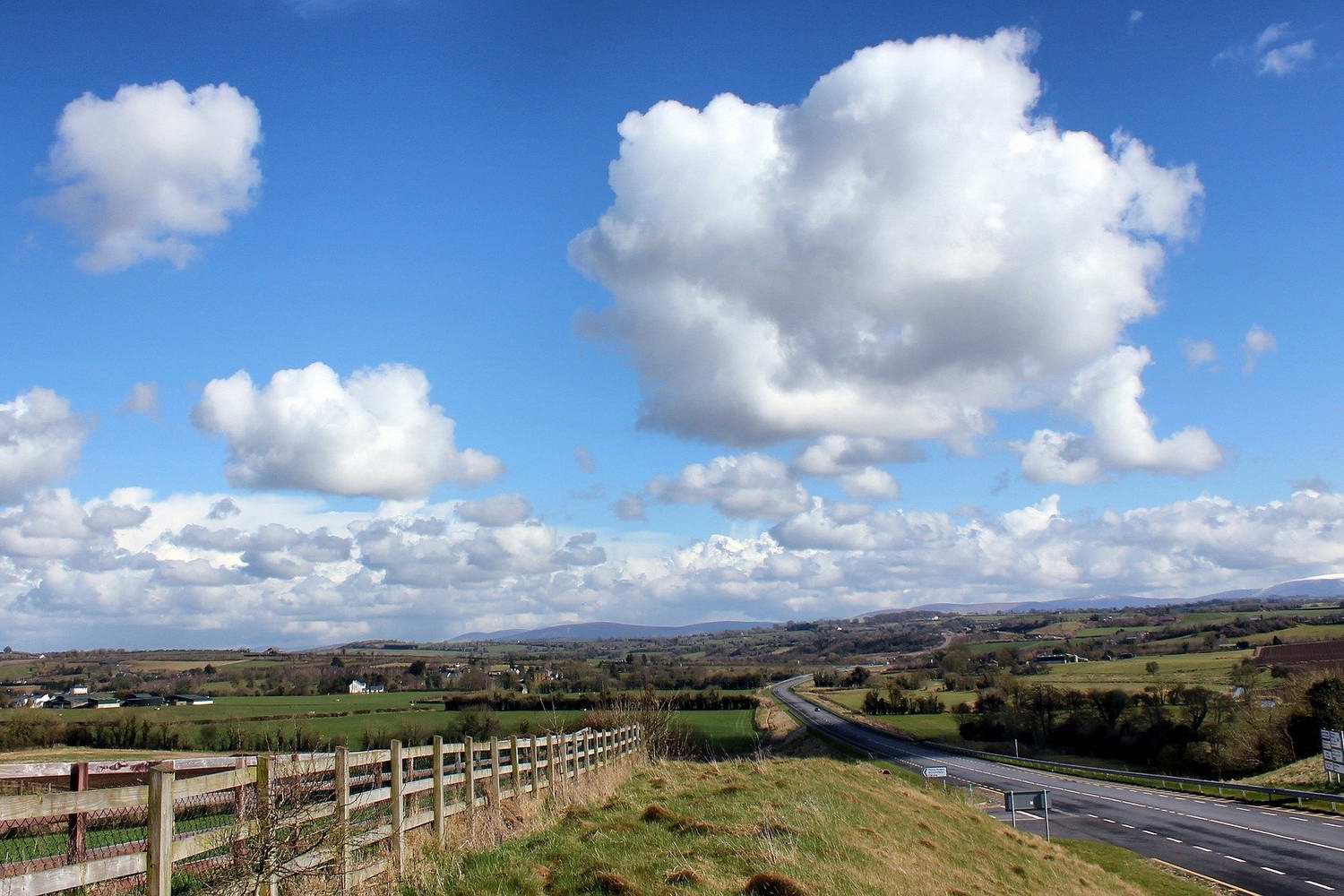 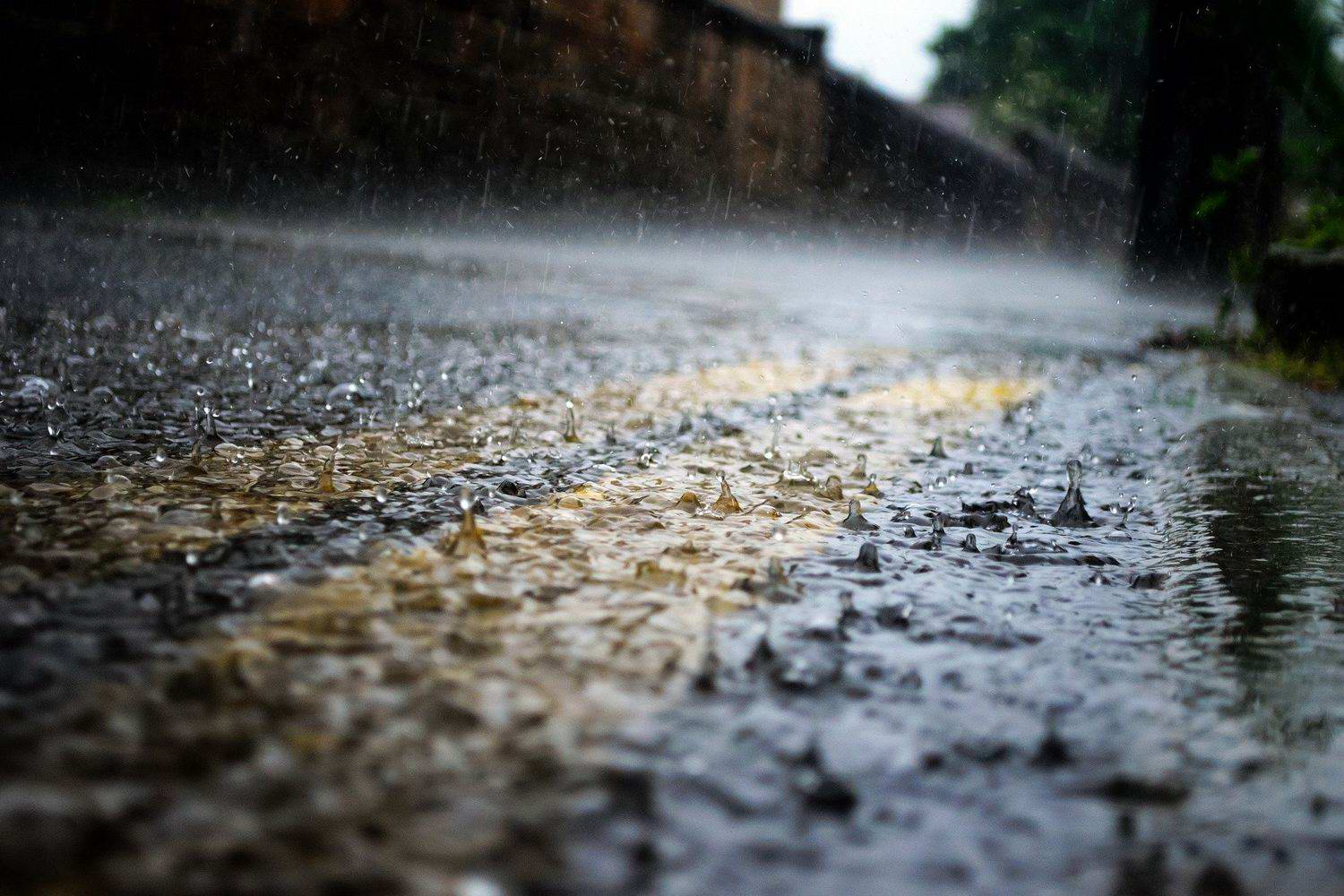 Can you tell that Neil has been doing a lot of mileage recently?

So, one of the journeys I have to undertake with not-quite-metronomic regularity is to cross almost the entire length of Ireland (North and south) to get from my home in Belfast to my parents' house in West Cork. It takes around eight hours, door-to-door, depending on traffic and weather, and how many jacks and food breaks my kids require. Herewith, then, my random thoughts on an eight-hour odyssey from the far south to the far north...

I grew up driving on these roads, and it's fair to say that they made a man (or woman, I'm not fussy) of me. The road that leads to my parents' place loops and curls over the hills east and south of Bantry, leading eventually down towards Ballydehob and Schull. Technically, they form part of National Primary Route 71, but in reality, in places, the road is barely more than a narrow track, with hardly enough width for two proper lanes. Since I learned my driving trade, the quality of the surface has deteriorated badly, to the point where old resurfacing has given way to the older tarmac beneath. It's shocking, and you can see why people who live in West Cork grumble about paying motor tax that never gets spent on local roads.

Still, these roads made me. Tight and twisty in places, faster and flowing in others, learning to drive down here was like growing up next to the Nürburgring. You'll either learn well, or hurt yourself trying. Even now, with the dreadful surfaces, the heavier traffic and the tighter law enforcement, you can have huge fun on these roads.

It tipped down for almost all the journey. Quite why we persist in trying to exist on a small, damp, rock sticking out of the North Atlantic I sometimes cannot understand. Why don't we just all sell up and move somewhere warm, and make a new nation where we all get suntans and don't need to turn up the heating in August?

Generally, I dislike SUVs, but I was driving one on this trip (a new Land Rover Discovery Sport) and on these old home roads of mine, you can start to see the reasons why people have embraced them so much. Chiefly, the extra height in the springs and under the engine sump seem to be key to the appeal. With the way these roads buck over undulating, boggy, sub-surfaces, suddenly the appeal of a high-riding car becomes clear. Maybe the Alpine A110 SportsX concept would be an ideal half-way house. Or, failing that, a Porsche 953.

When I first started doing long-hauls like this, delivering grandchildren to their grandparents for some grand-affection, we didn't have iPads. Now we do (actually it's an Amazon Kindle Fire because I'm a cheapskate). For those eight hours, with two easily-bored youngsters in the car, nothing is more vital to the efficient running of the car and driver. And, hey, I'm not constantly turning around to check on them or stuff a Nutella sandwich in their face, so there's a safety aspect too. Embrace the screen.

Driving standards in Ireland, in general, are pretty variable and I reckon the greatest variability is to be found on country roads. While the arrival of the NCT may well have spelled an end for the one-eyed car (cars with only one working headlight were pretty much de rigueur when I was growing up), you can still find a broad swathe of vehicle conditions and driver ability. Those range from the exquisite (a perfectly-kept Hillman Hunter, out and about in spite of the rain, swept past me in a clean and incisive overtaking move at one point) to the dire (people who trundle along at 40km/h and brake at random intervals before swerving down a side-road without indicating).

Access to food has improved dramatically with the advent of both motorways and the service stations that accompany them. Back in my day (yes, I'm old enough to say that now), the only places to stop and get food on the road were pubs and the occasional chipper. Now, you can get everything your heart desires. Well, not quite - no-one has yet demonstrated a consistent ability to provide food that's not doused in either grease nor sugar, and fresh fruit is both difficult to find and often consists of brown bananas (yuk). Some more, and tastier, healthy options would be appreciated.

Linked closely to the above is what happens when the food and drink works its way through your system. As above, once the only place to find a loo on the road was the nearest pub, and in many of those establishments you were taking your life in your hands approaching the botulinum-laced conveniences. Things have improved, but it doesn't take much to reverse that again. Many of the motorway services toilet blocks built in the mid-2000s are already starting to become manky, which is less than impressive. Oh, and the guy in Junction 14, Mayfield services? Yes, you, the one peeing standing up, with the cubicle door open, and having not bothered to lift the toilet seat? You're the reason we can't have nice things. And you never washed your hands.

I know the roadworks were a faff, and a faff for far too long, but the improvement to the M7 motorway just south of Naas is remarkable. There are thirteen whole kilometres where the tyres on the car don't return an ear-bashing roar into the cabin. Makes you realise how dog-rough most of our other road surfaces are. What price some refinement?

As you close in on the border regions, one thing becomes increasingly clear - Northern Irish drivers have no fear of speeding fines. Once you're north of Drogheda, if you dare venture into the overtaking lane, your mirror is instantly full of bright headlights trying to nudge you back to the left with the sheer power of their photons. Once you get past the truck you're overtaking, the lights - and the car to which they're attached - will leap past at a good 50km/h over the speed limit, and always with a Northern reg on the back. Local Louth reg cars will sometimes try to keep pace, but you can tell their heart isn't in it.

With a bottom-to-top run in driving rain, through traffic heavy and light, I reckon it's something of a miracle that more of us aren't killed in road traffic accidents. My entire trip was undertaken in poor visibility, with constant rain or spray on the windscreen and with slippery conditions underfoot. But did anyone slow down, or take account of such conditions? Nope - tailgating and speeding were rife, and much of my journey was spent trying to get out of the way of such people, keen to avoid becoming part of their accident. In Ireland, I guess, some things never change.