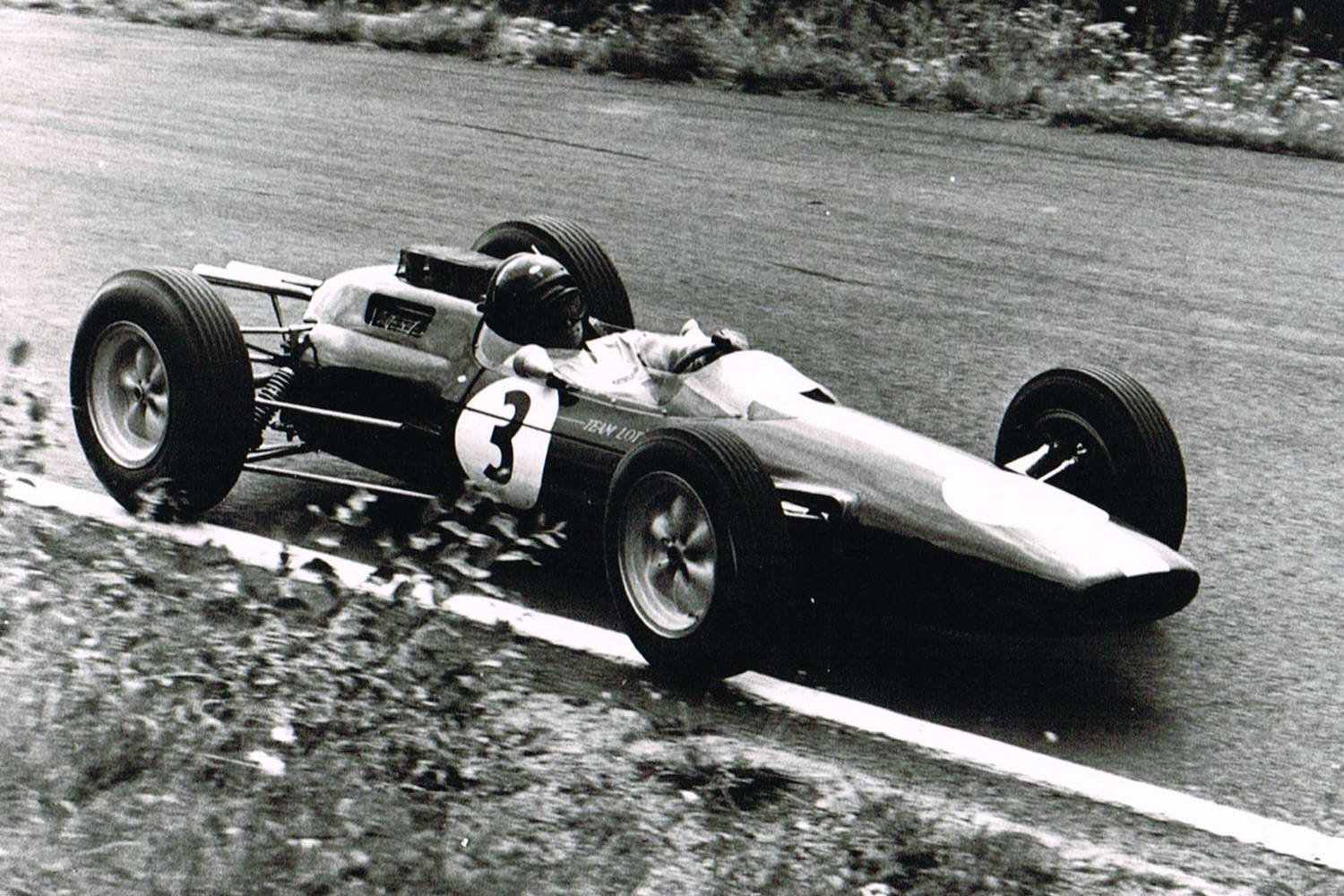 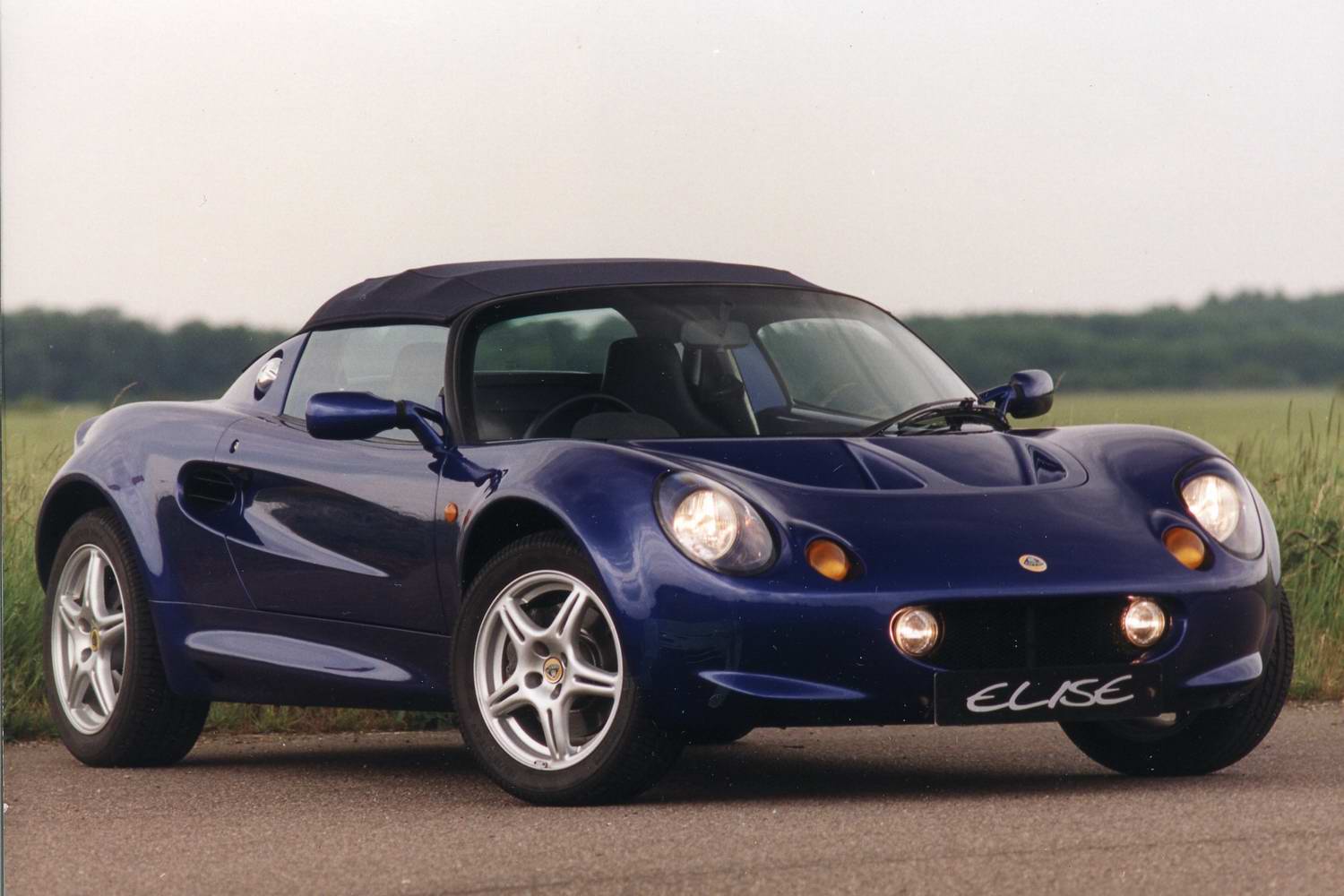 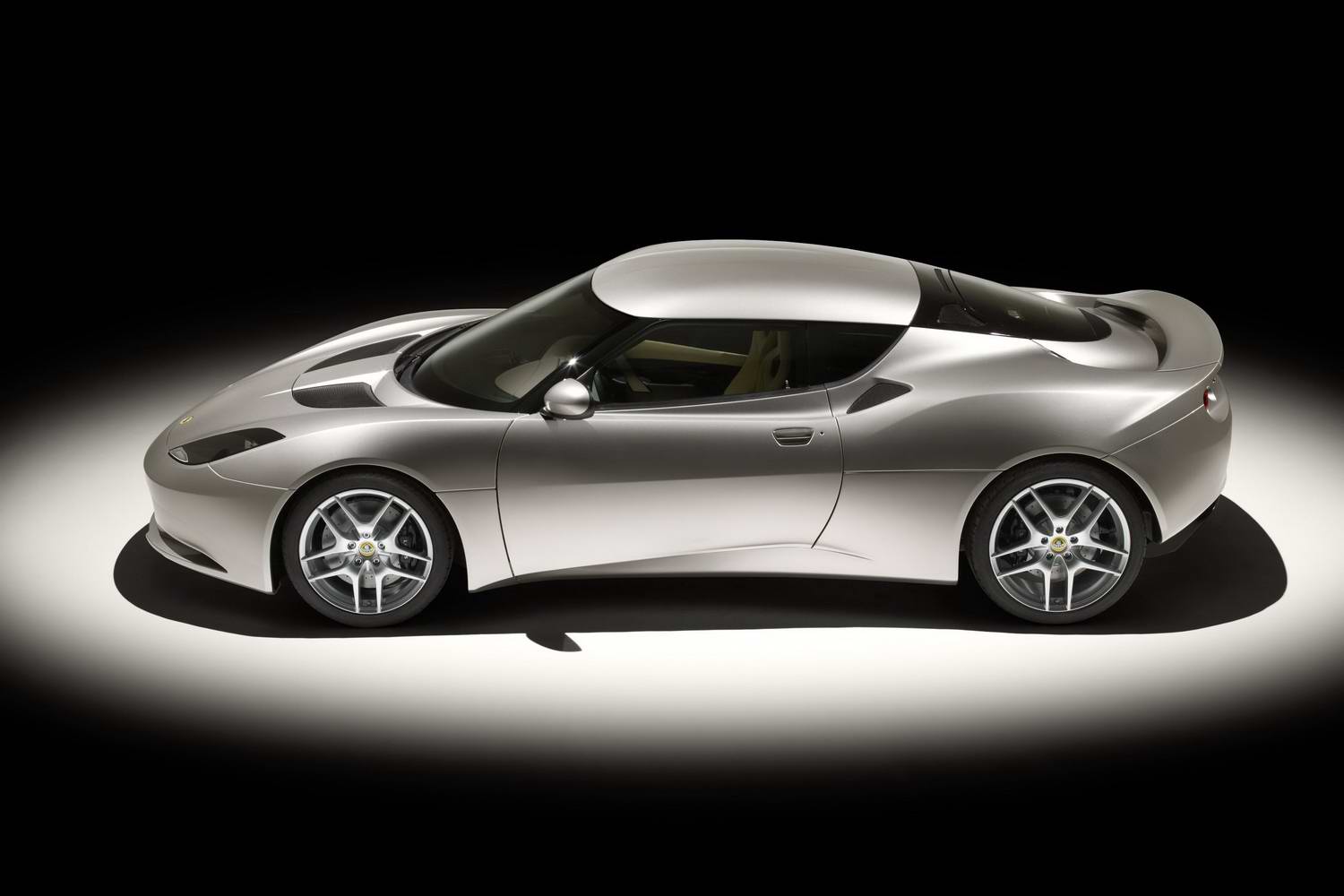 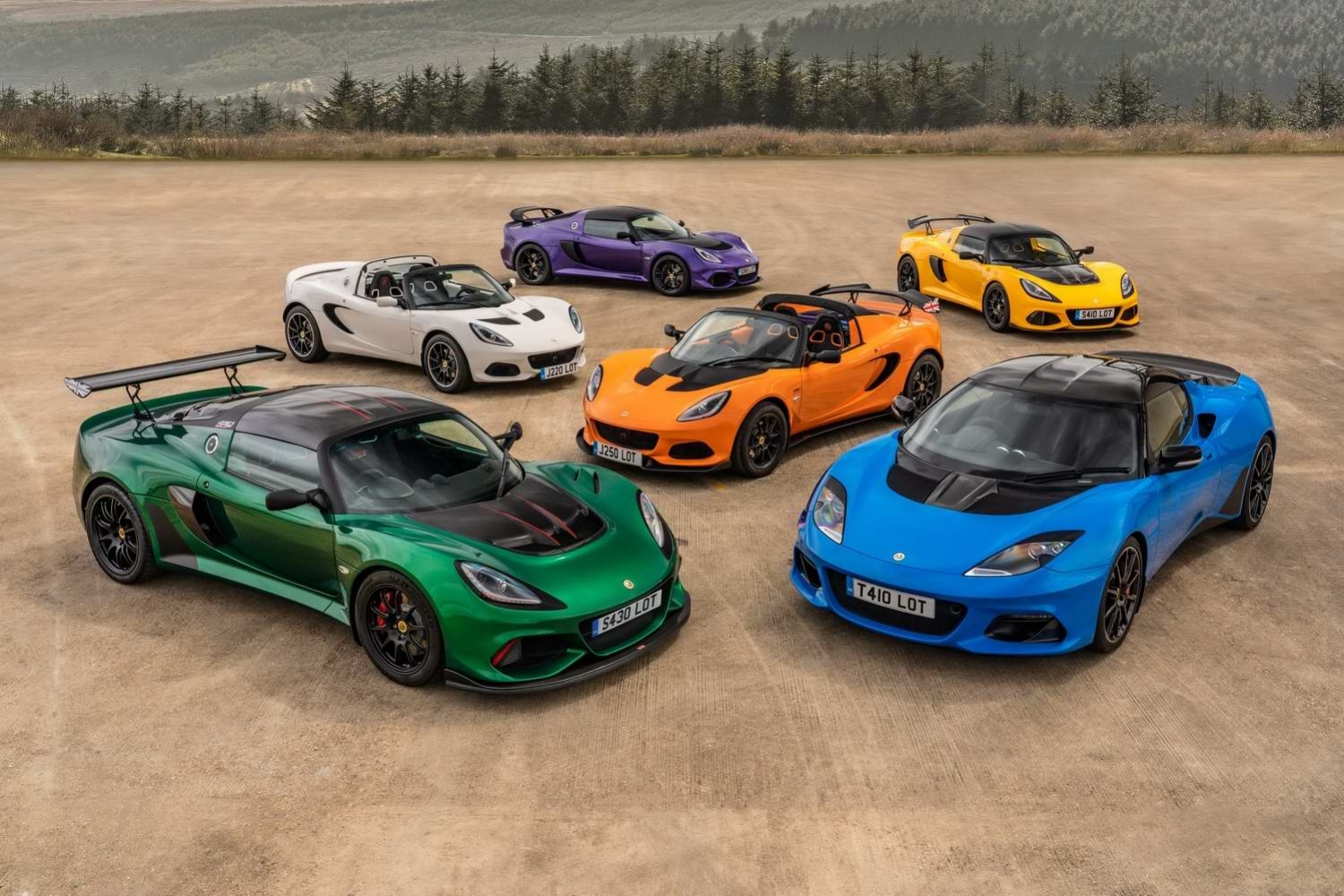 Channelling our inner Colin Chapman would be of benefit to all aspects of motoring.

Conquering the Indianapolis 500 became an obsession for Colin Chapman. The founder of both Lotus the car company and Lotus the racing team was already wildly successful as an entrant and constructor in Formula One, but the bald fact was that, back in the 1960s, prize money in F1 was pretty pitiful.

By contrast, a win in the Indy 500, the premier race in America (now, as then) could nab Chapman hundreds of thousands of dollars - money that could be reinvested in his growing car-making business, and his ever-more successful F1 team.

Typically, Chapman didn't follow the orthodoxy when he went in search of his Indy win. In the 1960s, American IndyCar racers were stuck firmly in the 1950s - the cars were vast, weighty, front-engined roadsters, usually powered by a rugged, but technically antediluvian Offenhauser or Miller engine, and with simple beam-axle suspension. Fast in a straight line, and only needing to turn left on Indy's lightly-banked oval circuit, they were dinosaurs in the path of Chapman's meteorite.

Needless to remark, Chapman brought a mid-engined racing car to Indy. He wasn't the first (Jack Brabham had done it before with a modified Cooper T51), but he also brought with him that famed obsession for lightness. Chapman had an almost atavistic aversion to weight, which he (rightly) regarded as the enemy of performance, and especially cornering. So those first Lotus T38 IndyCars were staggeringly low and light. Powered by a featherweight (in comparison to the Offenhauser and Miller engines) Ford V8, and looking as low as a dropped ruler compared to the tall roadsters, the yellow-and-green machines might as well have been introduced by Orson Welles as coming from Mars, so alien did they seem to the Indy crowd.

Lightness was key, so much so that one of Lotus' mechanics (one of the legendary Wood brothers who Chapman drafted in from NASCAR racing to speed up Lotus' pit stops) recalled just how deep Chapman's obsession went. Seeing one of the team adding washers behind a bolt on the suspension, Chapman remonstrated with the man wielding the spanners: "No, no, no. Take that washer off. Take all the washers off. I don't want them going for a ride on my car..."

That lightness obsession paid off, big time. Lotus failed that first year (albeit only just, and only because stewards conveniently ignored rules that would have seen AJ Foyt's leading car black-flagged for leaking oil), but would come back again and dominate the race with the irrepressibly brilliant Jim Clark taking his Indy 500 victory.

I say all this for two reasons. First, it's a god yarn. Second, though, it's also a salutary reminder of just how important lightness is to a car. Chapman wanted to extract maximum performance from minimal power, which becomes a virtuous circle. The less weight you carry, the less power you need, which means you can also carry less fuel, need a smaller cooling system, smaller brakes, which means less weight, which means less power... It's like NASA's 'infernal equation' for how much rocket fuel you need to carry but then you need more fuel to carry the weight of the fuel and then you need more fuel to carry that fuel, etc. but run in reverse.

It only takes a tiny altering of your perspective on that equation for it to work in favour of efficiency. The less weight you carry, the less power you need to push that weight along, and so the less fuel you use. True, other factors such as aerodynamics and rolling resistance play a part, but weight is the key. It's how Lotus, even now, can offer you an Evora with barn-storming performance, all drawn from a proprietary Toyota V6 engine.

I think weight needs to be far closer to the front of our minds when we're considering how to make motor vehicles more efficient, and how to enforce that efficiency through taxation. It's a sad fact that small, light, efficient cars such as the Volkswagen Up (and its sister models, the SEAT Mii and Skoda Citigo), the Fiat Panda and the Ford Ka have disappeared from Irish price lists just as we need them most. Small, light and efficient vehicles such as these are really all the car that most of us need, most of the time. Oh sure, you might crave a hulking SUV, but do you really need one? An Up is just as comfortable and sure-footed on a long journey, a Panda 4x4 is far more capable than almost any crossover you care to mention when the going gets tough and, while the Ford Ka became more dreary with subsequent versions, that original from 1997 was, and remains, enormous fun to drive.

Yet taxation now favours electric cars, and good luck finding one of those that tips the scales at a point below 1,500kg. Batteries are big and heavy and, while they might not emit emissions at their (non-existent) tail-pipe, the energy needed to repeatedly haul them up to speed, down again and back up again has to be produced somewhere, and there is a carbon-emission price for that energy production. The need to invest so heavily in electrification has meant that more and more car makers are now shying away from small, affordable, light cars simply because it's so hard to make money on them. They require similar engineering effort and rigour to that of a larger car, but aren't half so profitable.

So maybe we need to tip the balance. Maybe we need to apply road tax according to weight (a move that would turn motor tax into a genuine tax on how much our cars wear out the roads on which we drive, up to a point). Maybe then heads would be turned back to cars that weigh less than a tonne, which are light and efficient even if they're not necessarily electric.

Maybe then, too, we would see the return (or even the first appearance) of such wonderful lightweight cars in Ireland as the Lotus Elise or the Volkswagen Up GTI. I can't imagine a better two-car garage, to be honest, and I doubt the late Colin Chapman could, either.