Congestion charge? Not yet thanks. 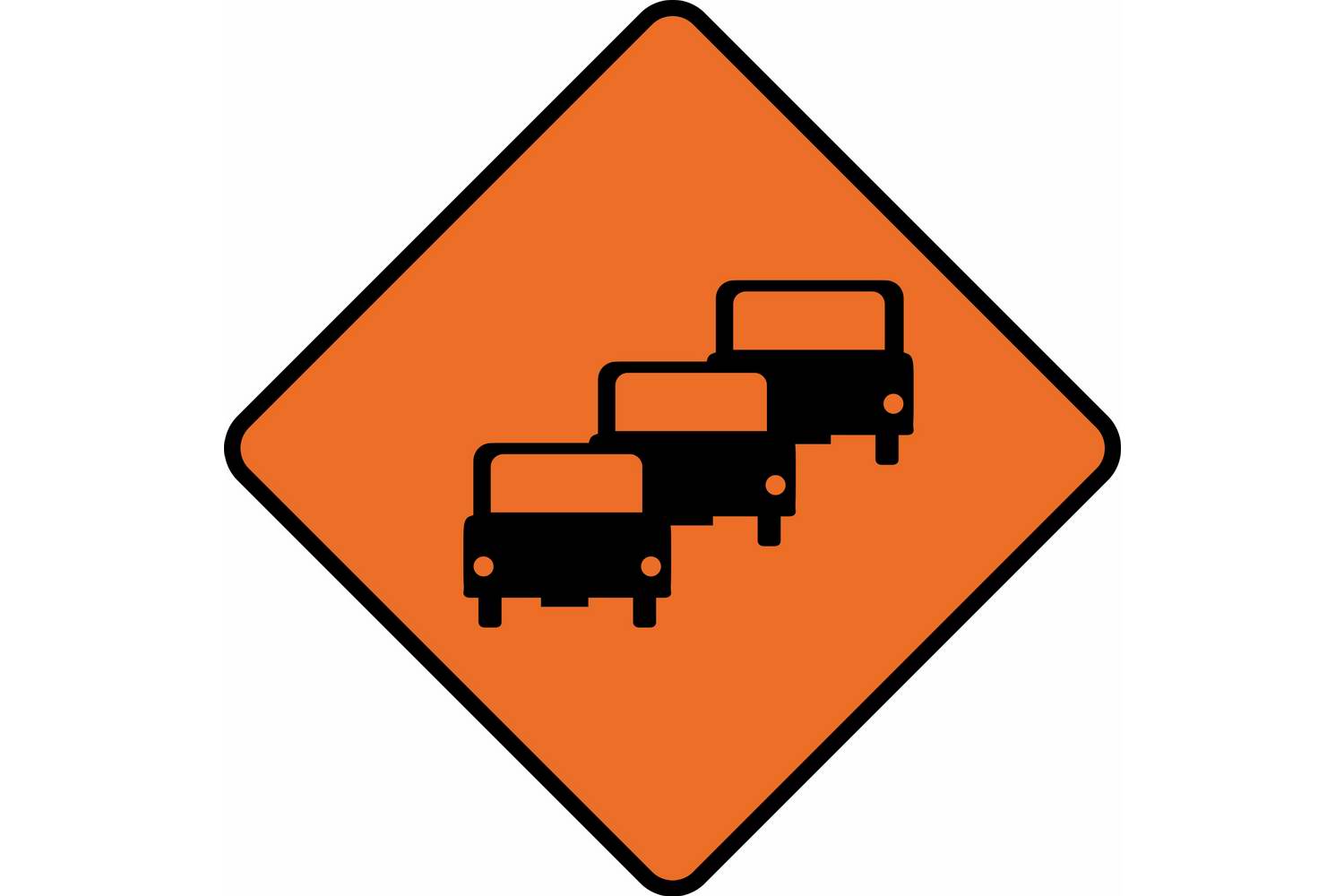 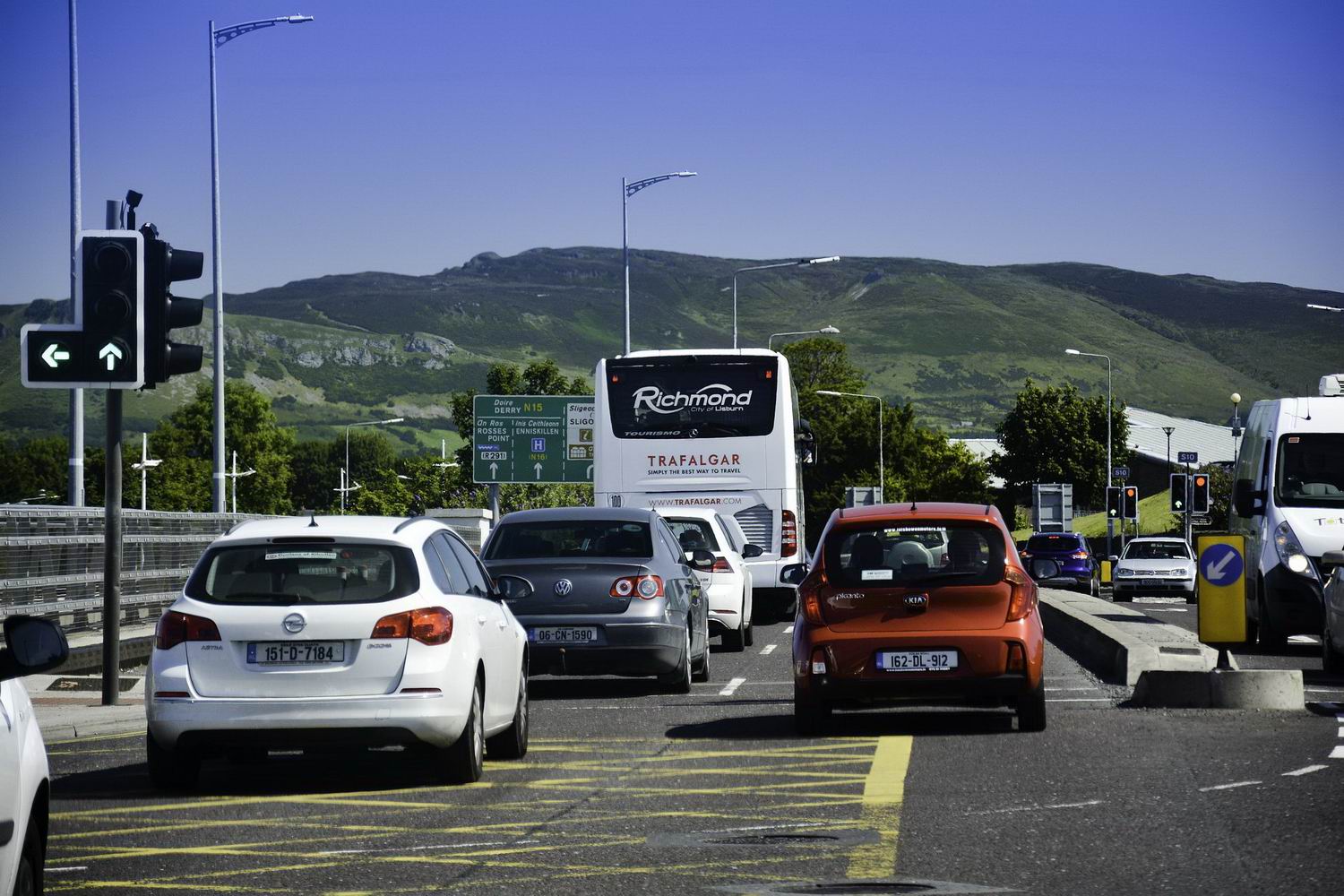 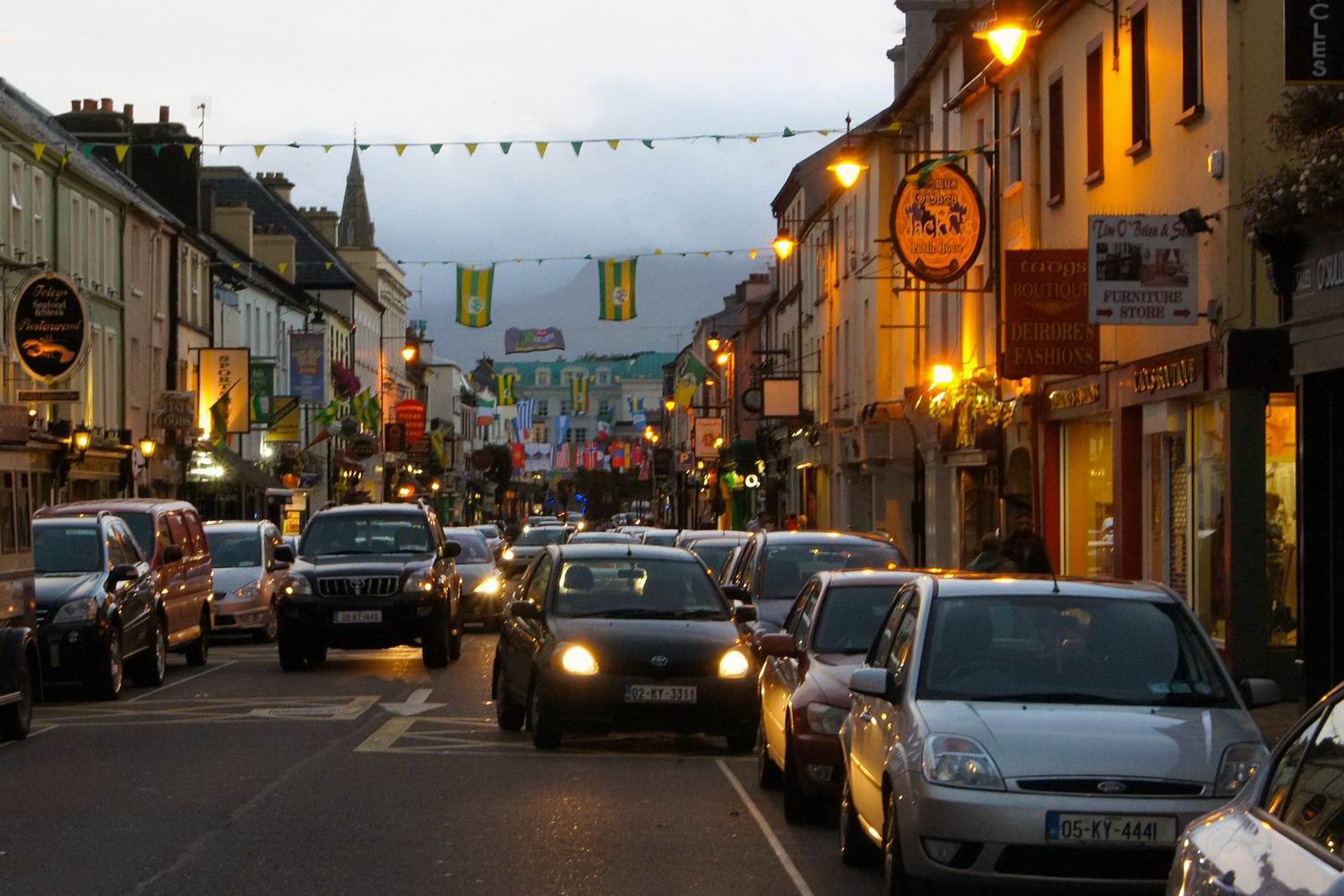 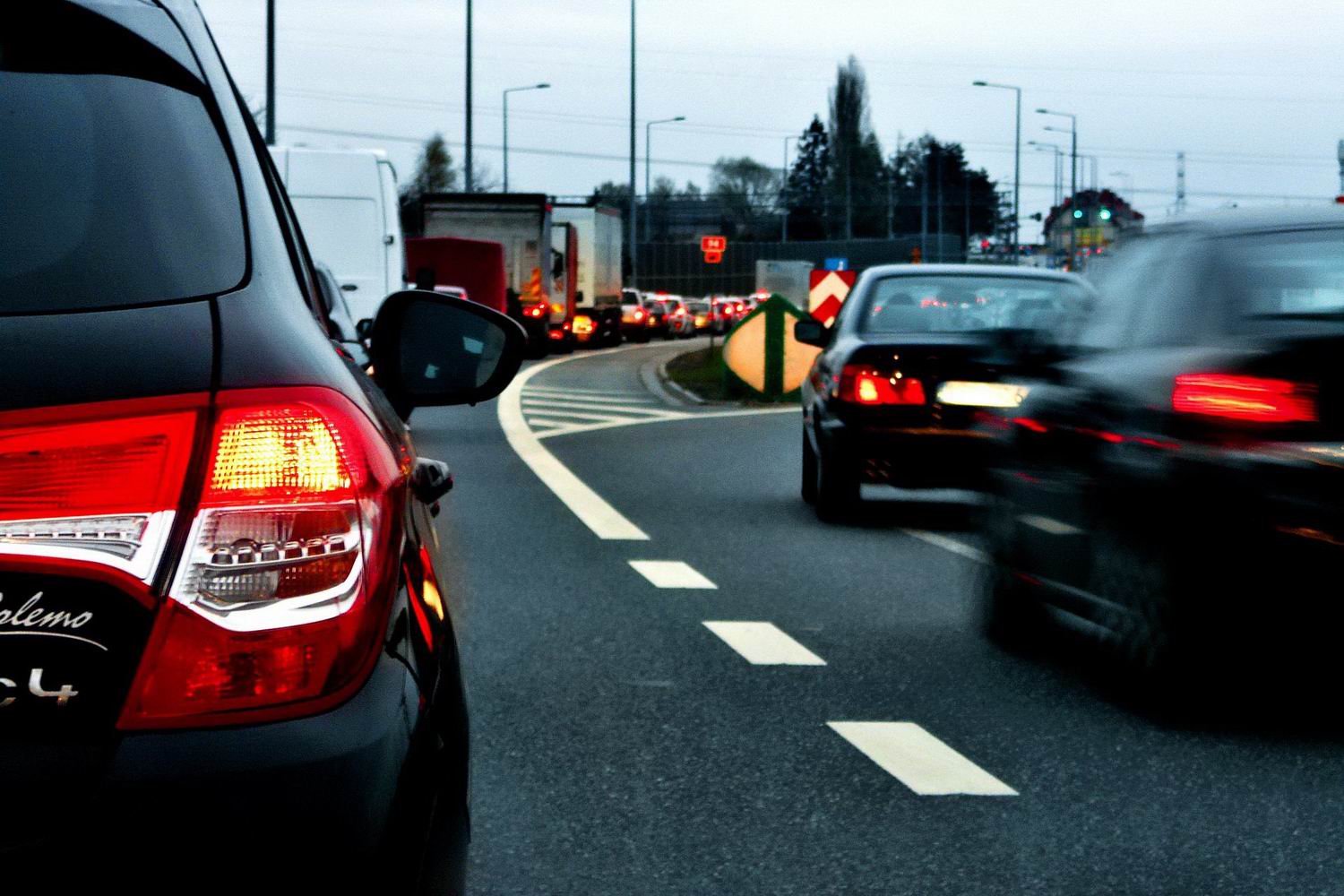 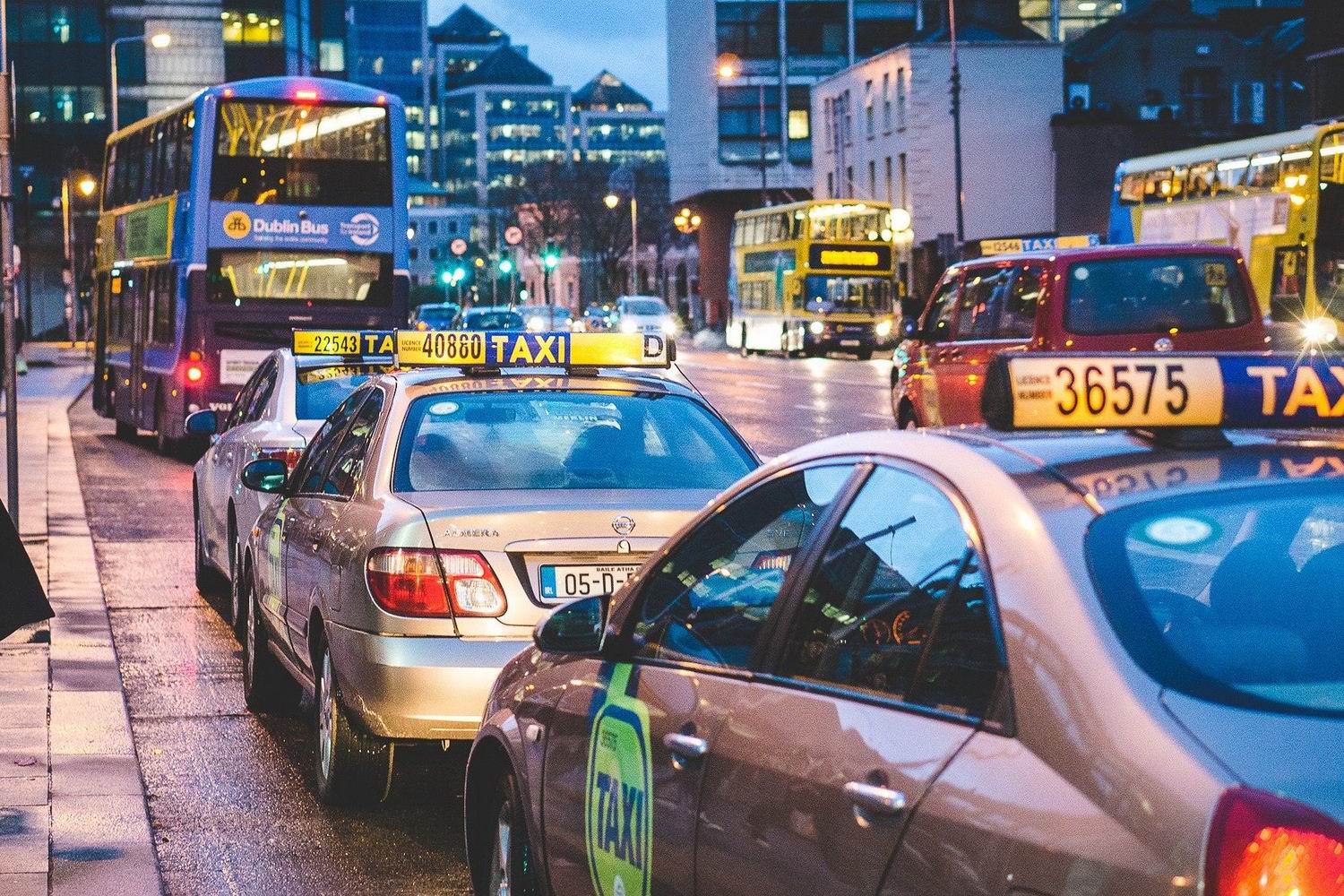 Inspiration for my column this week comes from the esteemed David McWilliams, a renowned economist and author on the same subject. I read his column in The Irish Times every weekend and it's always thought-provoking. This is the first time I've felt the need to comment on his ideas in an article of my own, as I think he hasn't thought things through and, given it's election season and the various parties are looking for new ideas, I wouldn't want them to do the same, regardless of his undoubted economic expertise. David's article last weekend put forward two complementary economic 'solutions' to traffic congestion in Ireland's cities. One: bring in congestion charging for motorists driving into the city centre. Two: encourage them to use public transport instead by making it completely free.

The overall concept of this, I agree with. We undoubtedly have to reduce the number of vehicles coming into the centre of Dublin, Limerick, Cork, Galway, Kilkenny and the big Irish towns where possible. Not only are people wasting away hours of their lives in traffic, they are adding considerably to local pollution, which is a serious health issue for all. Take away most of the cars and use all that road area for proper cycling infrastructure (I'm quite in favour of the Liffey Cycle Route, for example), public transport and perhaps even good old-fashioned green space instead and our cities will be improved immeasurably. As will the health of their citizens. Sounds great, and I hope we get to that point at some stage during my lifetime.

However, the economic boom has meant that nearly everyone that wants to work, is working, which means a huge number of commuters travelling at peak times of the day. The price of property and rent in city centres means that a lot of them are too far away from work to consider the ideal modes of transport - namely walking or cycling. Public transport, encompassing regular trains, the LUAS and DART in Dublin and buses is a good second-best in terms of efficiency and environmental friendliness (well, it will be when more of our electricity is generated from renewable sources and our buses aren't run solely on diesel). So, what's the issue? Why so many cars?

The problem is, public transport systems throughout the country are already overcrowded, especially in the city centres and obviously especially around rush hour. Making it free to use wouldn't increase its usage, as there's no more room. How about instead use the estimated €600 million (per year according to Minister for Transport, Shane Ross) that it would cost to do so to invest further in public transport, increasing its capacity? McWilliams' flippantly says that such costs could be covered by motor taxation, as if that money is sitting in a box somewhere unused...

Nonetheless, I agree wholeheartedly with something David has written previously about how the government is wasting a prime opportunity right now to invest in big capital projects. If I remember the premise of his article (I can't find it online, apologies), long-term borrowing is very cheap right now and hence it's a good time for the country to take out big long-term loans to pay for big infrastructure projects. In my mind that should include a serious expansion of our rail network around the country, plus an underground rail system for Dublin and light rail projects for our other cities.

When our public transport has sufficient capacity, and if we can resist gouging commuters with the pricing, there will possibly be no further need to incentivise people to use it. Nobody expects it to be free, but it does need to be more than competitive with using a car, which, let's be clear, people enjoy for the comfort and private space of.

But I felt that McWilliams missed the fact that thousands of commuters currently have no choice but to drive into town for work each day. Give them an alternative that is just as fast and as cheap, and they'll take it willingly. Nobody likes sitting in traffic jams for hours on end. Tell them instead that you're going to charge them extra for the privilege now, with a promise that the money gathered will be used to improve the public transport system of the future, and you'll not be popular. In my opinion, very few people would change their ways and they'd just pay the charge, as there is effectively no alternative. That money would come out of their household budget so there'd be less to spend elsewhere.

And that isn't the only issue I see with a congestion charge. Its implementation would cost us a fortune. There would have to be automatic number plate recognition cameras on every entry point to the congestion zones and massive signage to make sure drivers know they are entering the same, not to mention the considerable administration requirements of such a system. Knowing how our government works, all that would cost hundreds of millions of Euros to implement before a single cent is collected. And yet, if the authorities deliver on the promise of better public transport, the congestion charge system would eventually become redundant.

What's more, if we're purely talking about charging drivers for causing congestion, then surely we should be looking at those clogging up the N7 between Naas and the Red Cow Interchange, those filling Galway's roads on their way to Parkmore and those on approach to the notorious Dunkettle Interchange in Cork? To apply it only to city centres would be unequitable.

No, congestion charging right now is not the answer to our urban problems of traffic chaos and air quality. It would be seen as an extra tax on those that have no other choice rather than an incentive to change their behaviour. Our government needs more inspiration than that, I feel.