Why history has Elon Musk all wrong 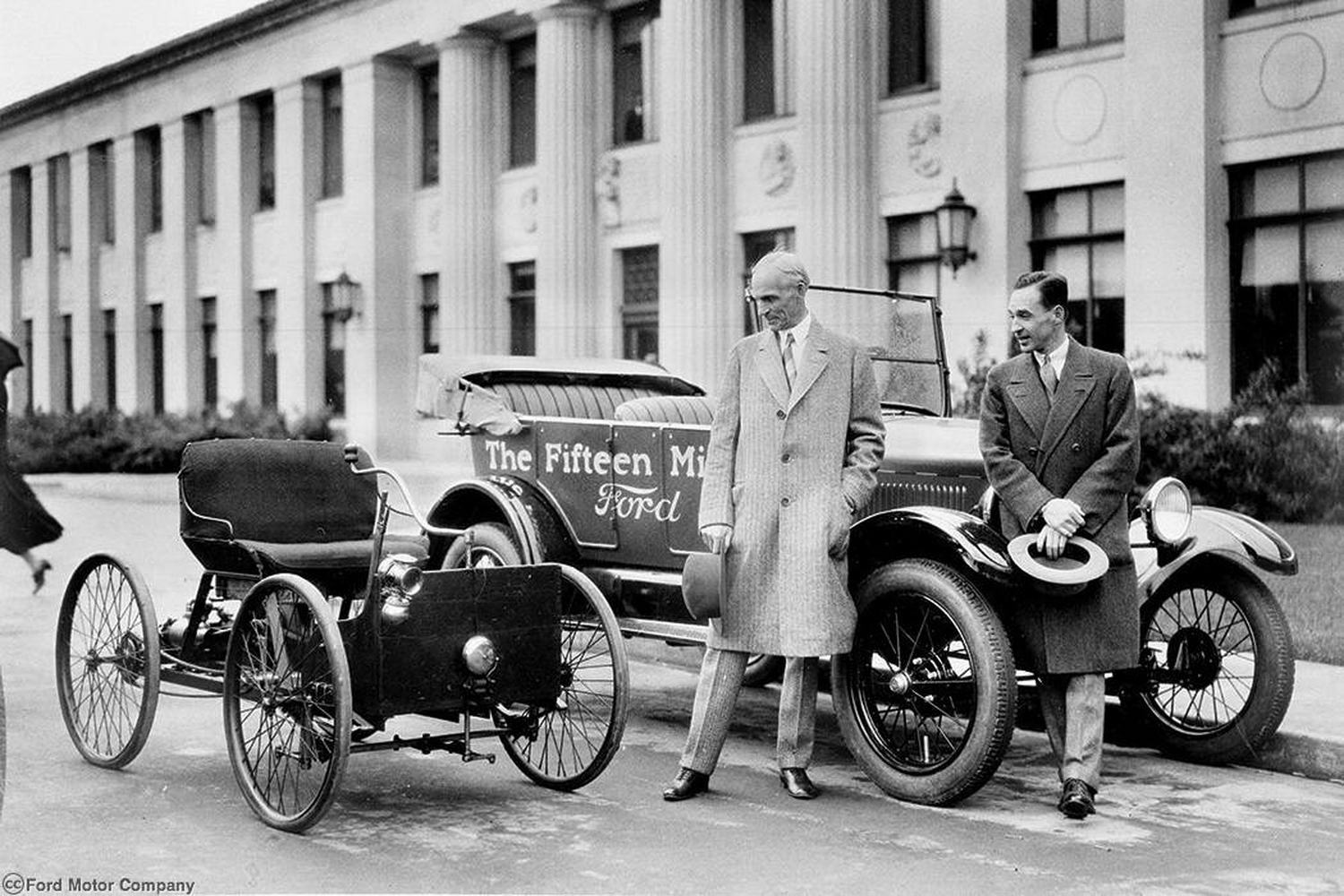 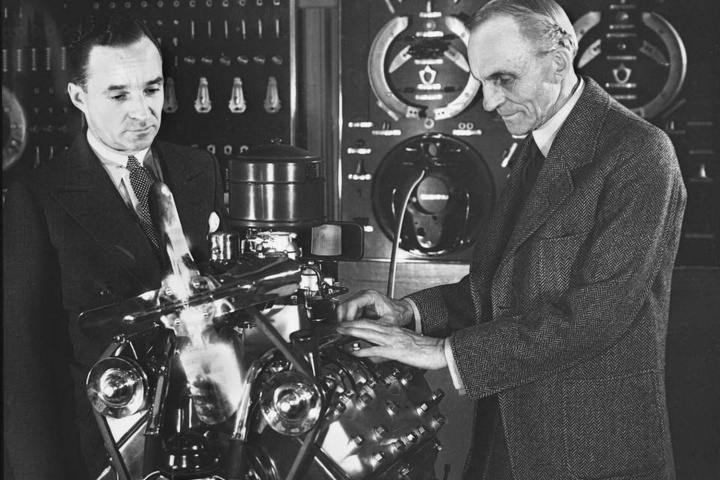 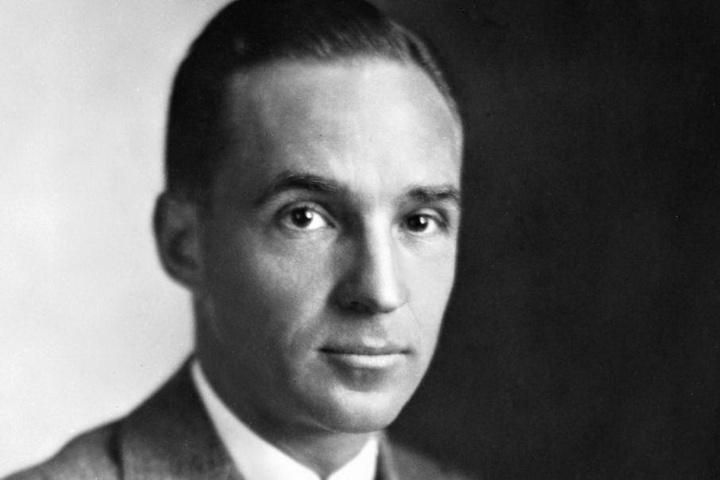 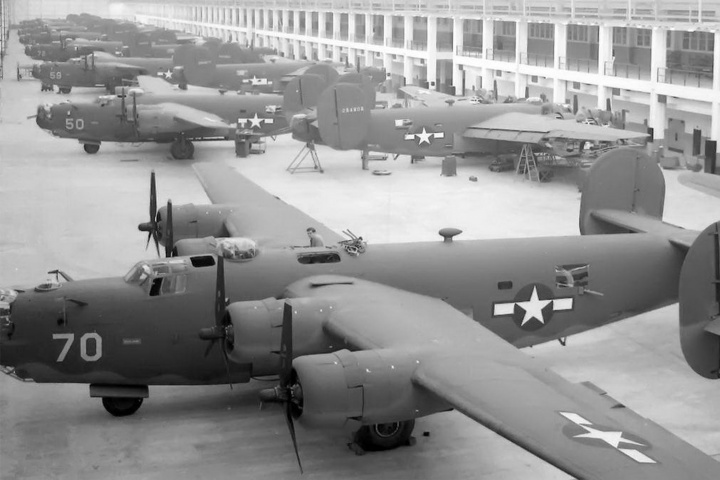 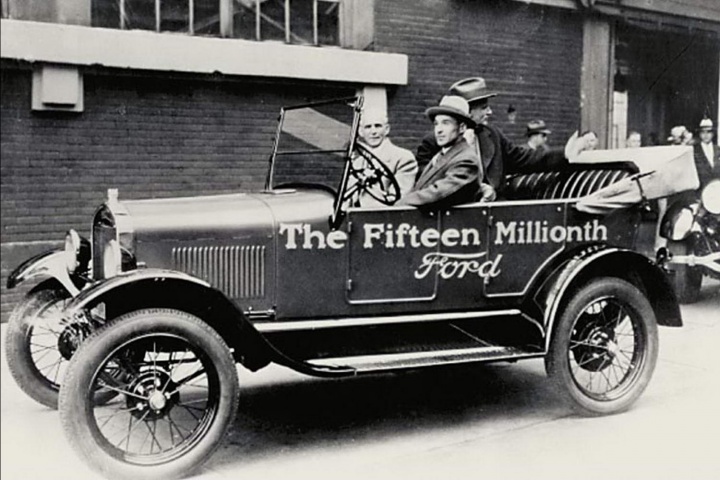 History is, as ever, the great arbiter of events. Many people, politicians, occasional actors or TV personalities like to point out that we are living through history, or that they feel the hand of history 'pon their shoulders. Well, duh - history is of course all around us, advancing with us, minute by minute. All of what goes on will eventually be distilled and pared down into a paragraph or two in a child's textbook.

We might think that history will record the events through which we live in huge, epic sweeps of text, books and film, but often that's not the case. Huge arcs of history can often be reduced to little more than a footnote. We may think that Brexit, Trump and the climate crisis are the defining epochs of humanity, but consider this - World Wars One and Two barely qualified for more than a page each of the history textbook I studied for my Junior Cert. What seems of huge importance today is often a mere whim to the roll-tide of history.

Which is, equally, why I think we have Elon Musk all wrong. Or, at least, many of us have placed Elon incorrectly within the sweep of history. He is seen as The Great Disruptor; the man who put the world's car industry on notice; the man who began the inevitable kicking of the internal combustion engine into touch; and the man who might one day surpass NASA and RosCosmos and put a human being (himself, perhaps?) on Mars first.

Most often, Musk is touted as being a real-life Tony Stark. Stark, the comic book alter-ego of Iron Man, has become one of the defining pop culture figures of the past decade, essayed so wonderfully on the big screen by Robert Downey Jnr. Stark, a multi-billionaire who is wounded in a military misadventure takes his near-fatality as a sign to turn away from making munitions for armed forces, and instead creates the Iron Man suit, which he then uses to defend humanity from various unpleasant sorts. Teaming up with the likes of Captain America, The Hulk and Thor, Stark helps to save the Earth from encroaching aliens, rival evil businesspersons and more besides.

The comparison of Musk with Stark seems to hinge on two things - one; that he's a billionaire inventor who has turned his wealth towards 'saving' the human race (through making electric cars and space exploration more popular/affordable, delete as applicable) and, two; that he once had a cameo walk-on in an actual Iron Man film, 2010's Iron Man 2.

That seems pretty thin to me. I mean, I like Teslas, and I whooped like the space geek I am when those Falcon heavy boosters pulled off their conjoined landing pirouettes, but Musk as Tony Stark? I don't think so...

Stark was, according to the late, great Marvel Comics creative force Stan Lee, based on reclusive, eccentric billionaire Howard Hughes, but I think I have a better match for the fictional hero - Edsel Ford.

Edsel Ford was the eldest son of Henry Ford, and the Ford Motor Company that we know today is, arguably, more a vision of Edsel's than it was of Henry's. Yes, Henry came up with the moving assembly line, and the epochal Model T itself, but that was it. Once Henry was done, he was done, and he didn't care much for developing nor replacing the T, nor for little pernickety things such as union relations.

It was Edsel who truly began the modernisation of Ford, once he convinced his dad that the Model T had to be replaced by the more up-to-date Model A. Prior to that, Ford had been a one-car operation, and was by then losing ground to Chevrolet and Chrysler.

Edsel had other ideas though. He, unlike his dad, saw the enormous potential of aviation, and he convinced Ford to invest in the Stout Aeroplane company. It's three-engined, all-metal aircraft would become the Ford TriMotor, and it would be one of the first truly reliable passenger aircraft, taking to the air in 1926. Of the 200 built, around 18 are still in existence, a remarkable survival rate for an aeroplane first built almost 100 years ago. Elon's Mars aspirations are also nothing new - Edsel funded the Arctic and Antarctic expeditions of Admiral Richard Byrd, who made a now-contested claim to have been the first to reach the North Pole by air.

Edsel didn't stop there, though. When war came again to the world, the Ford scion was determined to overturn accusations of a lack of patriotism (his work at Ford had kept him out of uniform during the First World War). When US president Franklin Delano Roosevelt called for America's companies to become 'the Arsenal of Democracy' Edsel responded with a dramatic claim - that he would build an enormous factory in Detroit, which, thanks to Ford's mass-production techniques, would turn out one huge, four-engined bomber every hour.

It was an almost ridiculous plan, and one trashed by every aviation expert in America. But, together with 'Cast Iron' Charlie Soreneson (the man who had helped Henry Ford build the vast River Rouge plant to build Model Ts) Edsel pulled it off. With Ford and government money, he built an enormous, mile-long factory just outside Detroit. Called Willow Run, it was at the time the largest single-roof building in the world, and effectively the first 'gigafactory.' In spite of appalling headwinds against the project (finding enough workers for the project, and then trying to house them nearby; training a workforce, many of whom had never even seen a plane, and certainly not one this complex; and dealing with shortages of raw materials), eventually, it worked - a vast four-engined Consolidated B24 'Liberator' bomber rolled off Edsel Ford's assembly line every 63 minutes at the peak of Willow Run's efforts.

Like Tony Stark, Edsel sent this new flying technology into battle against evil. B24s, along with Boeing's B17 Flying Fortress, formed the backbone of the US Army Air Force's bomber offensive against Nazi Germany. While the debate has raged over the moral rights and wrongs of bombing cities full of civilians ever since, two things are certain; that the Nazis never shied away from similar and much worse atrocities, and that senior members of the Nazi high command were convinced that the heavy bombing brought the end of the war much closer.

Like Tony Stark (spoiler alert) Edsel did not live to see the final victory. Laid low by an especially virulent form of stomach cancer, he died in 1943, at his home in Gaukler Point, in Detroit's leafy suburb of Grosse Pointe.

Does that make him more or less like Tony Stark than Elon Musk? Does that make Edsel Ford the greater man? Maybe it does, maybe it doesn't. But here's the thing about history. For all that effort, for all those events, for all the huge, sweeping, historical life that Edsel Ford lived, nowadays he's a footnote. In fact, he's a joke. In the 1950s, Edsel's son, Henry Ford II, tried to immortalise his father in a new line of cars named Edsel, the publicity blitz for which would make even the social-media-friendly Musk think that Ford was taking it a bit too far.

Despite all the hype, though, the Edsel range was an utter flop, and has gone down as one of the great marketing and sales mishaps of all time. So the man who truly built Ford as we know it, the aviation pioneer and exploration benefactor, and the man who brought true mass production techniques to the building of military aircraft, is these days remembered by history as a joke; as a footnote to Ford's 1950s successes.

That's how history goes. That's why the thing, or person, you think is truly historical often isn't.