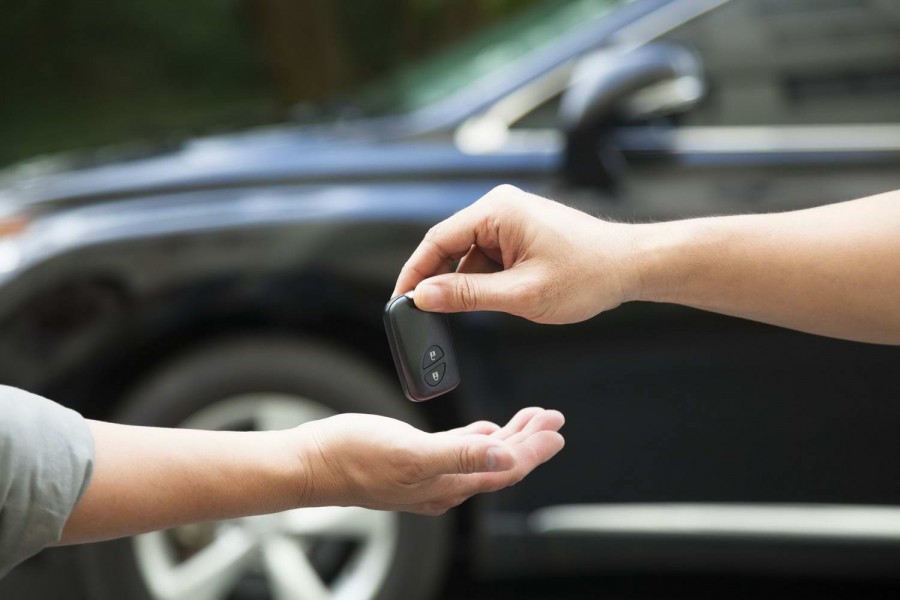 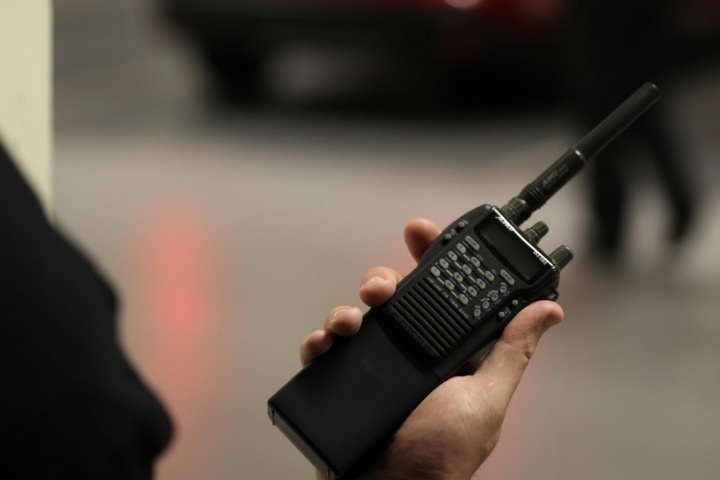 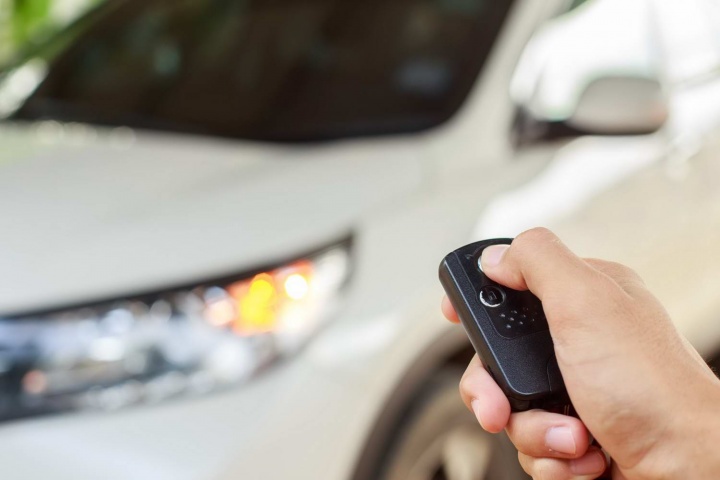 Here are our tips to preventing keyless car theft.

One of CompleteCar.ie's army of readers (all you handsome, gorgeous, types) recently wrote in worrying about the rise in thefts of cars with keyless entry and ignition. It is a serious problem right now - in fact, Germany's ADAC recently tested 237 cars fitted with such technology and found that 230 of them were vulnerable to being stolen.

The problem is that for keyless systems to work, the key must electronically communicate with the car, so that you can open the door and start the engine. Now, these systems are supposed to use proximity sensors, so that the signals to unlock and start are only accepted when the key is physically close to the car.

The vulnerability is that car thieves have started to use increasingly sophisticated equipment, which works rather like those wi-fi range extending mesh systems. It boosts the signal between the key and the car, making the car believe that the key is closer than it is, and enabling the door locks and ignition. The key could be in your pocket in your bedroom, but with the signal booster the car thinks it's right next to the door.

According to the ADAC test, only three cars - the current versions of the Land Rover Discovery and Range Rover and the Jaguar I-Pace - had the right security software, which more accurately measures the distance from key to vehicle, to make this sort of hacking impossible.

Now, there are ways to combat these thefts, and thankfully two of them are pretty simple. You could use a Faraday Cage to block the signals going between the car and the key when you don't need to use the system. A Faraday Cage is a simple metal structure that acts as the inverse of an aerial - instead of amplifying an electronic signature, it blocks it by essentially making the signal go round and round in circles. While that sounds complicated, it's actually simple enough that such a structure can be woven into the fabric of a wallet, purse, or pouch. It's not expensive, either - we've found signal-blocking RFID key pouches available on Amazon for as little as €8 or thereabouts.

A more permanent method is to simply turn the keyless entry function off. This usually involves visiting a main dealer, as generally that's a function that can only be accessed by a garage's diagnostic equipment, but the good news is that it shouldn't cost you anything - Mazda and Peugeot have begun offering the service for free, and others are expected to follow suit. Meanwhile, both BMW and Mercedes have pointed out that their latest models include motion sensors in the key itself, which disables the wireless signal if the key is sitting still for too long.

The third method is to go back to the eighties and use a steering wheel lock, or gear-lever lock, or a driveway post to physically block your car from being driven away. Now, obviously, these are things that can be circumvented by thieves, and they can be a faff to use from your own perspective, but anything that makes life even slightly tougher for a car crook can be effective.

The advice from the Gardai is: "Do not leave your car keys on open show on hallway tables etc. The wireless signal from some keyless fobs can be turned off, although the feature isn't always obvious and can require a combination of button presses. Consult the manual or contact the manufacturer to find out if this is possible for the keys to your car.

"There are also tracking devices available which enable the owner to track their vehicle. A low-tech security device like a steering wheel lock, gates, and a security barrier are very good deterrents to would-be car thieves. Always stick to the basics of car security first. Ensure your vehicle is parked in a well-lit or secure area, properly locked and all valuables are removed. Once in your home or office, ensure your car keys are as far away from doors and windows as possible, preferably shut inside a drawer."