Not all hybrids are created equal 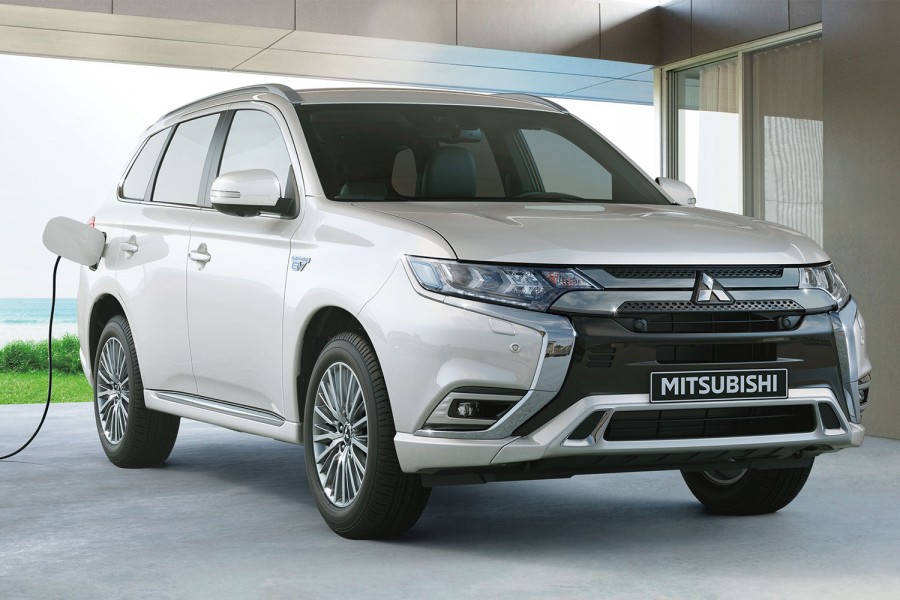 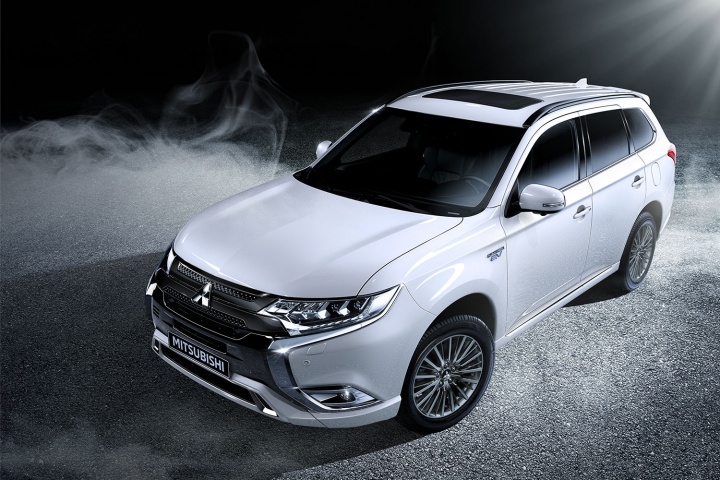 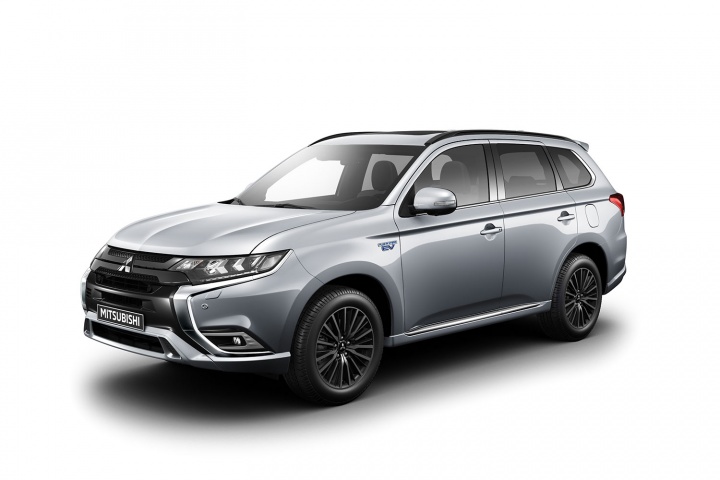 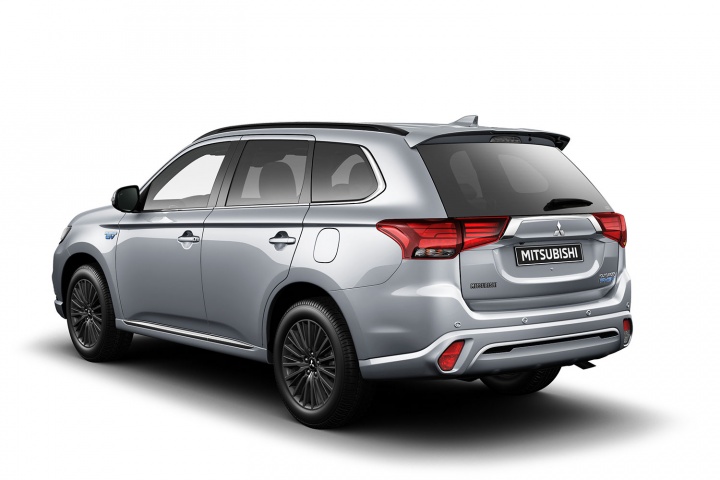 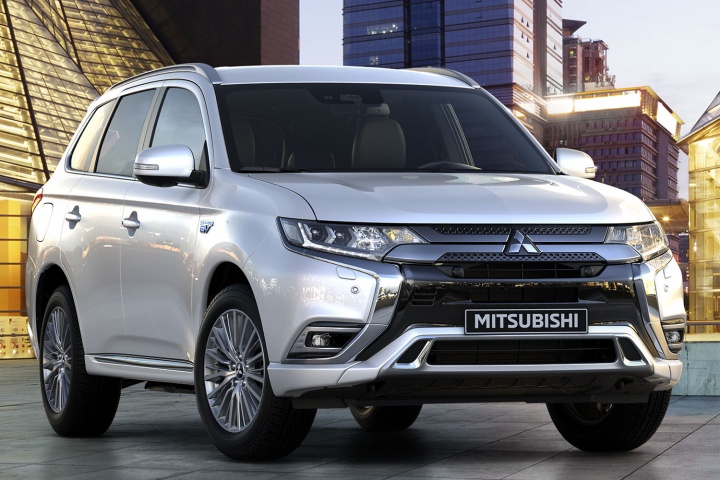 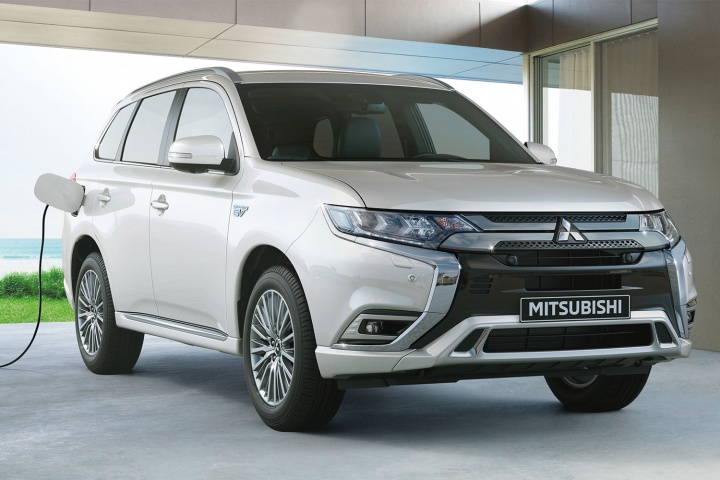 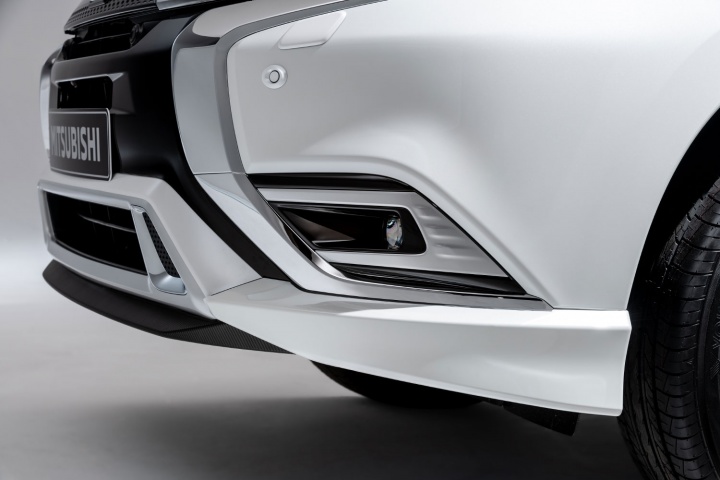 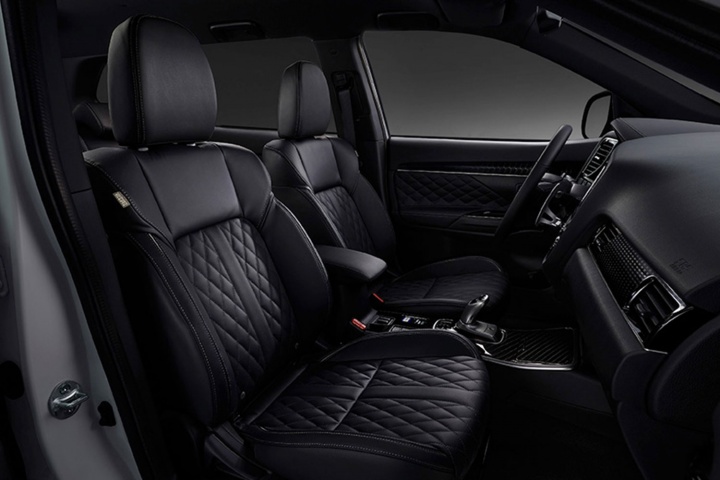 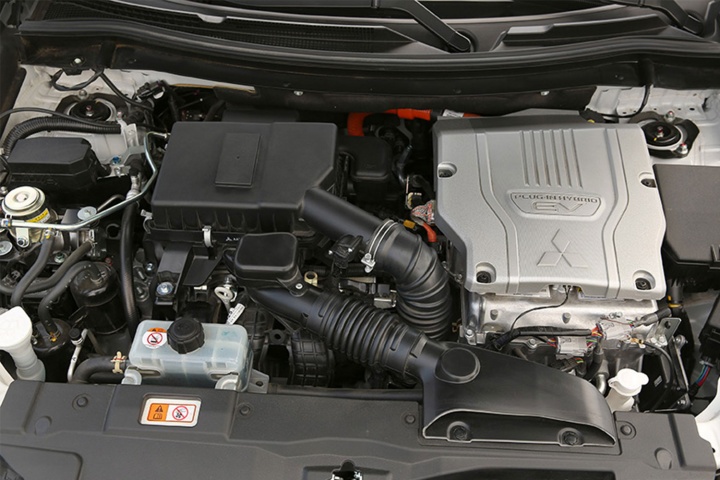 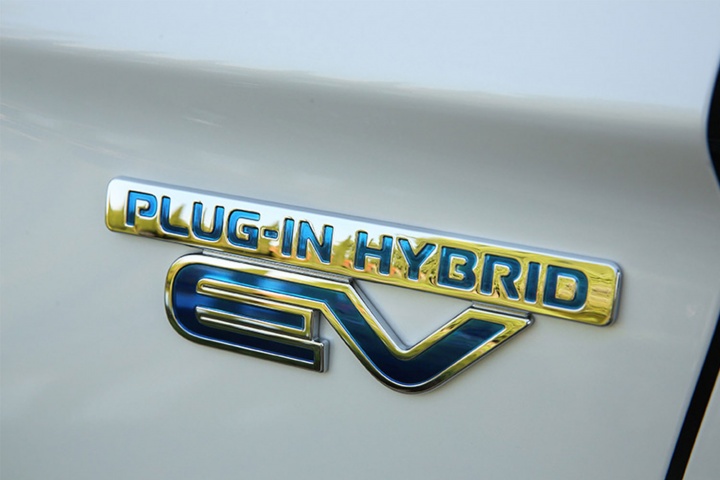 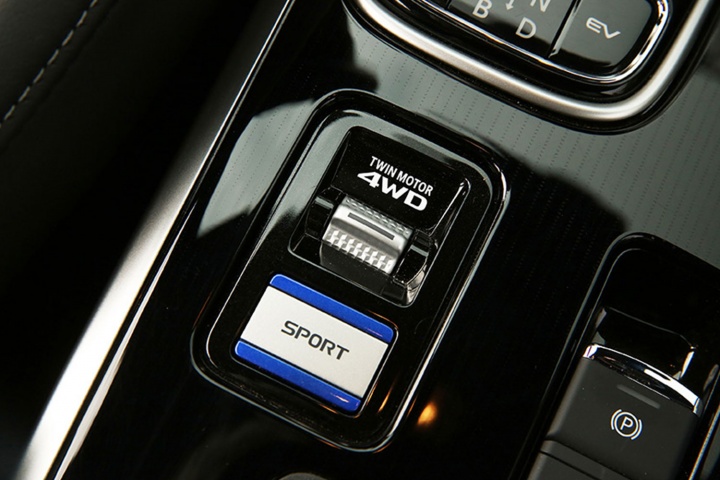 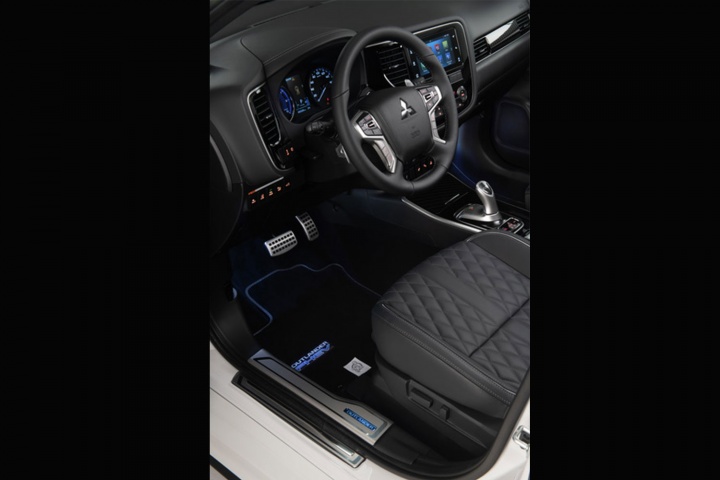 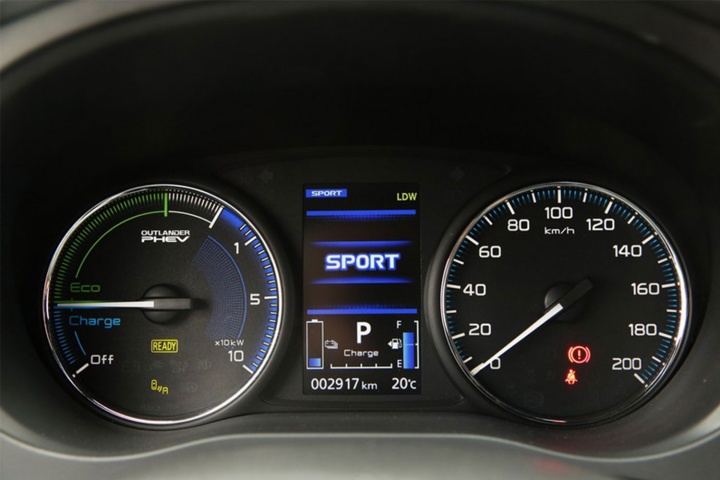 Mitsubishi's Outlander PHEV plug-in hybrid, and how it works.

There's an easy, even lazy tendency to assume that all hybrid cars are the same. A bit of petrol power, a dash of electric assistance, some lower fuel consumption and CO2 figures, and away we go. Well, it's not - quite - that easy, and the Mitsubishi Outlander PHEV is a classic case in point. Not all hybrids are the same, nor even equal...

The Outlander PHEV has been on sale for half-a-decade now and has evolved considerably in that time. It's a plug-in hybrid, which means that unlike a, shall we say 'classical' hybrid (the type most espoused by Toyota) it can be plugged into the mains, or a public charging point, and have its 13.8kWh battery topped up with energy.

So, while a Toyota-style hybrid constantly mixes and matches petrol and electric power in a closed-loop system, the Outlander PHEV is different - it's actually closer to being half a conventional car, half an electric car. Fully charge up the battery, and you should be able to drive for as much as 45km without ever needing to wake up the petrol engine. Given that most people's daily commutes total less than a 60km round trip, there's a very good chance that if you buy an Outlander PHEV, you could get from one end of the week to the next without burning a single litre of petrol.

Of course, half the point of a plug-in hybrid is that it still has a petrol engine on board, and a fuel tank to feed it juice. That petrol engine is, since the Outlander's 2018 update, the '4B12' 2.4-litre four-cylinder unit, which replaced the 2.0-litre unit originally launched in 2014. It comes with more power - 135hp versus the older model's 121hp - and yet better overall economy. Thanks to its clever MIVEC variable valve timing system, it can switch between the conventional 'Otto' four-stroke ignition cycle and the more fuel-efficient 'Atkinson' cycle. Otto is better for when you want power, Atkinson better for when you want to save fuel. Clever stuff.

The Outlander also differs from other hybrids and plug-in hybrids by using two electric motors. They both develop 70kW (or around 95hp) and give the Outlander the ability to run in permanent four-wheel-drive mode with no engine on. That's a rarity in terms of four-wheel-drive hybrids and plug-in hybrids - most usually have a petrol engine running one set of wheels, while one electric motor takes care of the other.

So, what's the upshot of all of that? Well, how does 139mpg grab you? That's 2.0 litres per 100km and that's the official fuel economy rating of the Outlander PHEV. OK, so you're not going to get that all the time in the real world, but the Outlander's performance is impressive all the same. That 45km on one charge of the batteries is a realistic one, unless you're trying to cover lots of high-drain motorway miles, so much of the time you're effectively going to be working at infinity-miles-per-gallon. Drain the battery all the way down, and the Outlander PHEV reverts to working as a conventional hybrid, mixing and matching the engine and electric motor to suit the conditions. That's what gives you the ability to drive long-haul, a task often still out of the reach of pure electric vehicles. In this mode, in real-world conditions, fuel consumption is going to be more like seven or eight litres per 100km (35-40mpg), but even that's none-too shabby for a roomy SUV with four-wheel drive and a petrol engine.

Probably of greater interest to many buyers is that the Outlander PHEV's CO2 figure is just 46g/km, and that's according to the newer, tougher WLTP fuel economy and emissions testing procedure. That means that for this - let's not forget - large, roomy, comfy, SUV with its quilted leather seats (well, on the top-spec model anyway) and its automatic transmission - you'll pay a mere €170 a year in motor tax.

Of course, you can ignore all that economy and emissions stuff by switching the Outlander over to Sport mode. In Sport, the twin electric motors and the 2.4 engine join together to kick like the proverbial mule, and the Outlander gathers speed far more aggressively than you might expect.

There are other modes, too - a Snow mode for low-grip surfaces; an EV Priority mode that tries to maximise the use of the batteries and motors over the petrol engine; and a mode that preserves power in the battery for running in electric mode when you reach a town or city that has a zero-emissions driving rule (and don't kid yourself if you think such things won't be coming to Irish cities in due course...).

So, you see all hybrids aren't the same. And even the growing band of plug-in hybrids are not a homogenous bunch. The Outlander PHEV has a unique set of skills and functions, some of which are borne from Mitsubishi's determination to be a brand that specialises in 'proper' 4x4s, rather than SUVs that are bought merely for their posing power. Would one suit your lifestyle? As with many electric and hybrid models, that's a question you kind of have to answer yourself, but for anyone who fears that the electric car revolution means that all cars are going to be the same from now on, the Outlander PHEV proves otherwise.