Brexit and the Irish motorist 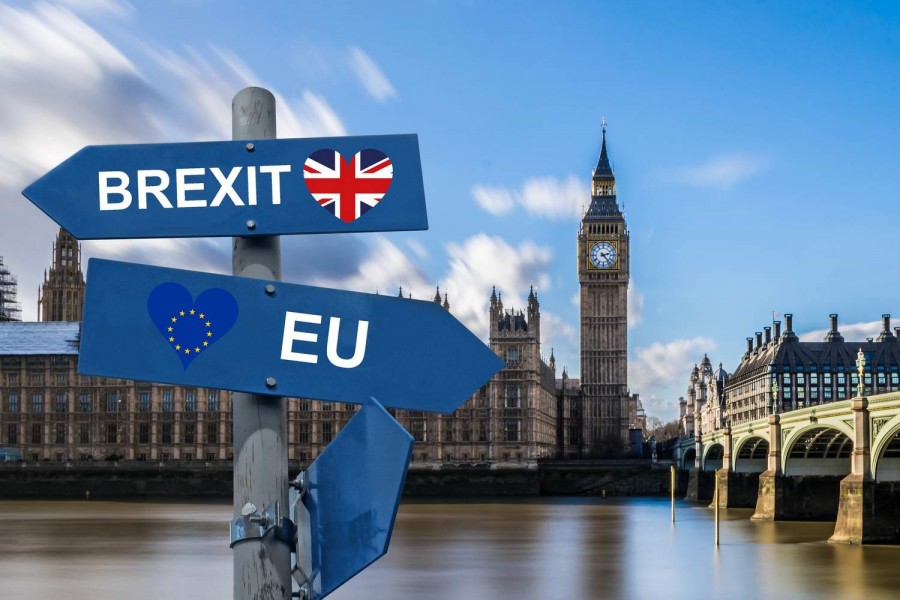 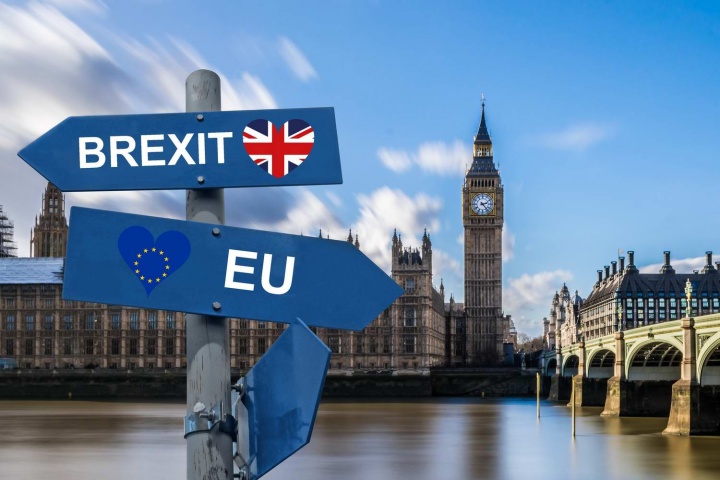 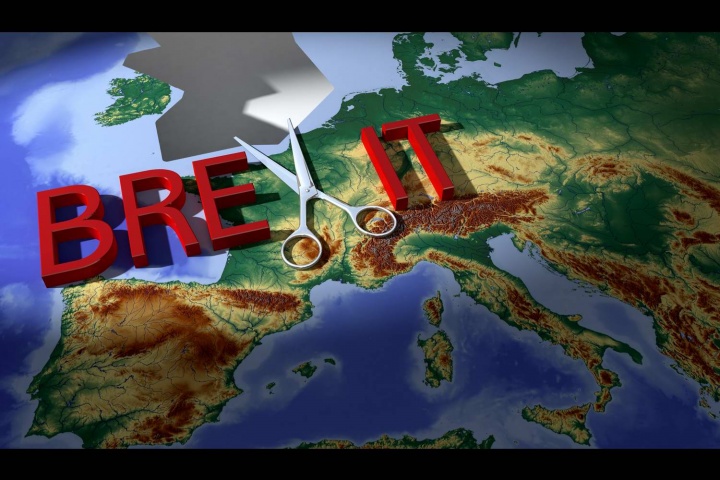 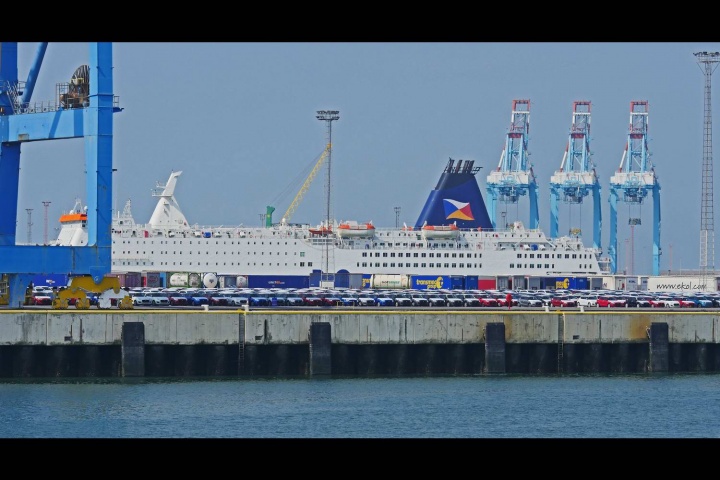 What Irish drivers need to know to prepare for a deal or no deal Brexit.

While we all wait to see if Boris Johnson can actually push through a no deal scenario when it comes to Brexit, there are a few things that you'll need to know to navigate motoring in a post-Brexit world.

Obviously, when or if a deal finally passes the House of Commons, and is ratified by the EU, then much of this advice will be moot, as most issues will be, theoretically, sorted out by the deal. If the UK crashes out, as seems horribly likely...

1. Will you need an insurance 'green card'?

One big worry for Irish motorists, especially those who regularly drive to Northern Ireland and the rest of the UK, was that there might be the need an insurance 'green card', which is confirmation that your insurance covers you to drive in the UK. Most Irish insurance policies already include such cover as a matter of course, but if the UK diverges from the EU in its policies post-Brexit, then theoretically that wouldn’t automatically be enough.

Thankfully, that now won’t be the case. The Motor Insurance Board of Ireland has confirmed that a valid Irish insurance disc will be considered sufficient for driving in the UK, according to the UK government’s Department of Transport.

There could be more difficulty for UK drivers coming to Ireland - they might well need to get green cards, and possibly an international driving licence.

This is a bit of a 'known unknown', but Ireland does import around 90 per cent of its petroleum products from the UK and, if a crash-out Brexit means that a tariff border goes up between us and the UK, then those imports could become a lot more expensive. Even if a deal is agreed and there are no extra tariffs on fuel products coming in, the fluctuation in the value of the Pound Sterling could affect prices here. UK fuel prices have been volatile of late, thanks to the continued weakness in Sterling, and prices at the pump have risen by around 3p per litre. If prices in the UK go up, then the cost of our imports would probably rise as well, although the value of Euro against Sterling might mollify that a little.

3. Used imports could become ever cheaper

The past two years, since the UK voted to leave the EU, has seen a flood of imported second hand cars coming from the UK into Ireland. Why? Because the vote for Brexit dramatically weakened the value of the Pound against the Euro, and that made UK imports a lot more financially viable for Irish buyers. In fact, savings can be as much as €5,000 on a regular family car, and more again on a premium or luxury model. No wonder more than 100,000 of us went to the UK to buy a used car last year.

While that's great from a value for money point of view, it's not doing the Irish car trade any favours, and Irish dealers are suffering from depressed sales of new cars and having to cut margins to the bone to compete on the used car front. As a consumer, you might think that's fair enough - sales go where the value is - but if the trend continues (and given that some analysts have predicted that Sterling will hit parity with the Euro if Brexit goes ahead then it's sure going to) then eventually it's going to affect employment in the motor trade here, and if dealers start to close their doors, then there will also be less choice for Irish car buyers, which is never a good thing.

Will the flood of imports end? Possibly. In the event of a hard Brexit, and a tariff border, then any increase in the costs (or the red tape) of importing a car could well put off a significant number of buyers. Equally, though, a hard Brexit will decimate the value of the Pound once again, and likely trigger a recession in the UK, which would push down used car values, making them even cheaper again from an Irish perspective.

That said though, the Irish government could well put a stop to imports through legislation. Right now, with the UK a member of the EU, that's not possible. But many have raised the issue that a huge proportion of the cars coming from the UK are older models with higher pollution and that by cutting off the supply, through legislation, Ireland could improve its environmental credentials. If the UK leaves the EU as planned, then the Irish government would be more or less free to do so, especially if it invokes the environmental angle.

4. Beware of your consumer rights

Another wrinkle to the whole used imports thing could be your rights as a consumer. If and when the UK leaves the EU, then - depending on what deal is hammered out, if any - it may well be that your rights as a consumer won't fully apply to a car bought in the UK and imported here. Brian Cooke, director general designate at SIMI told CompleteCar.ie that, depending on how Brexit plays out, consumers buying a used car from the UK could be setting themselves up for an after-sales fall if something goes wrong, as consumer protection laws won't necessarily be enforceable across a new border. "It is easier for consumers to solve any problems locally, and in the event the UK leaves with a 'hard' Brexit there is no guarantee that current EU consumer rights will continue to be applicable in the UK, particularly to products that have been exported outside the UK" he said.

Right now, your driver's licence is a pan-European one, and valid in any EU country. Post-Brexit, that may (or may not, we still don't know) change, and you may need to apply for an international driver's permit to be allowed to drive in the UK on your Irish licence, and ditto to drive in Ireland on a UK permit. You can get an international permit from the AA in Ireland, and it costs €15, but you'll need to allow time as you have to send in your existing licence by post, along with a passport-style photo and a current household bill for proof of address. It's not yet known how this will affect people in Northern Ireland, especially those in Donegal, who often need to cross The North to get to other parts of the Republic. As with other Irish citizenship issues, it's likely that the UK will waive such things for Irish people (as it has done with the controversial 'settled status' policy for EU citizens living in the UK), but eventually it could actually mean those with Irish driver's licences having to take a UK test to be allowed to drive there, and vice-versa.