Buying a commercial vehicle for private use 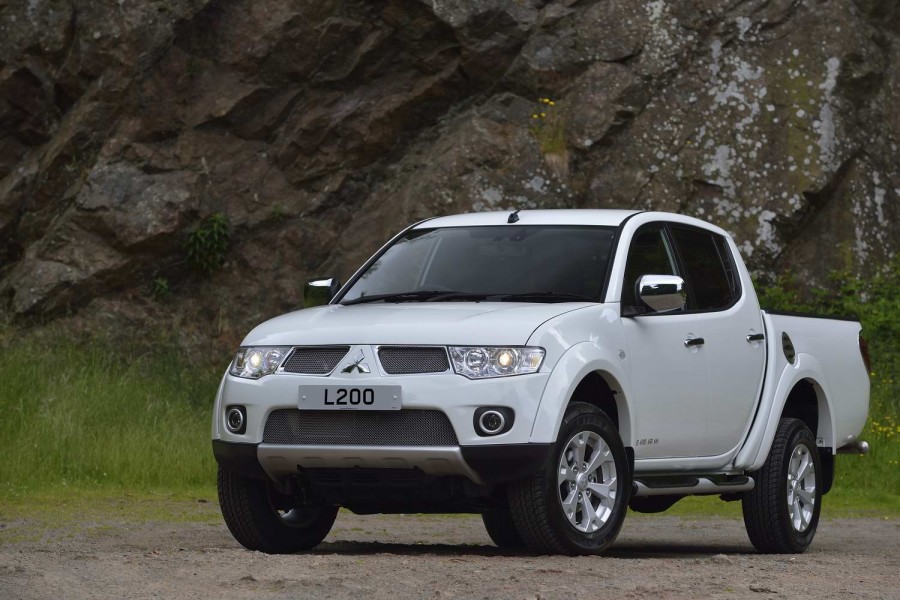 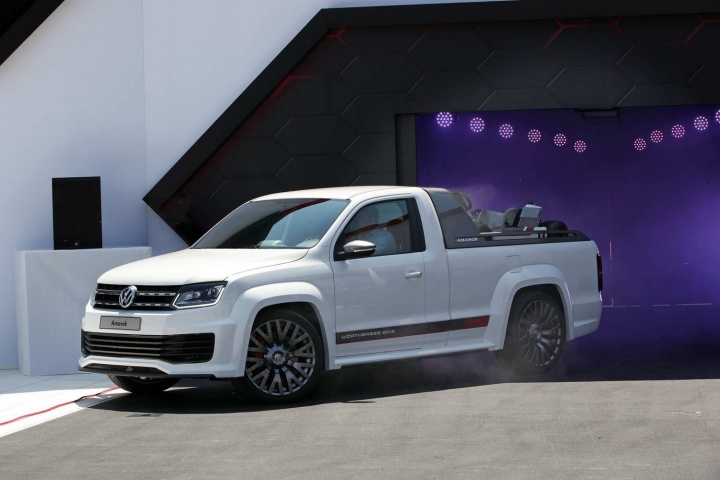 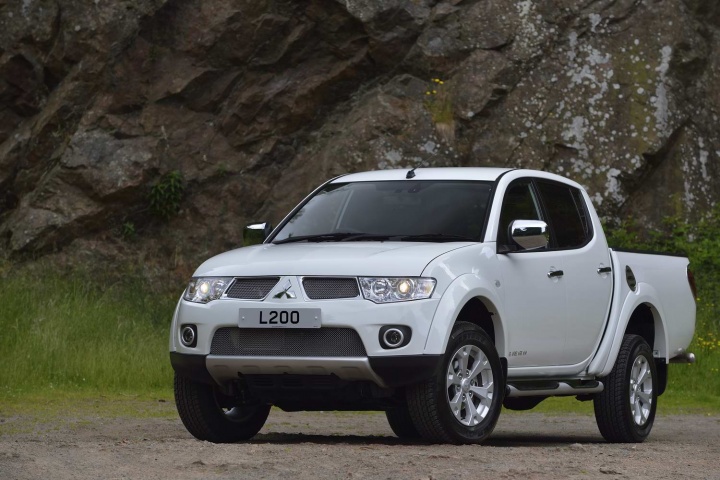 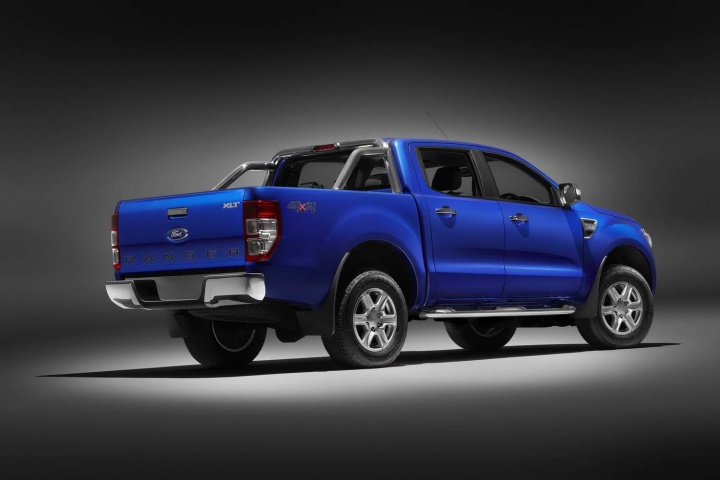 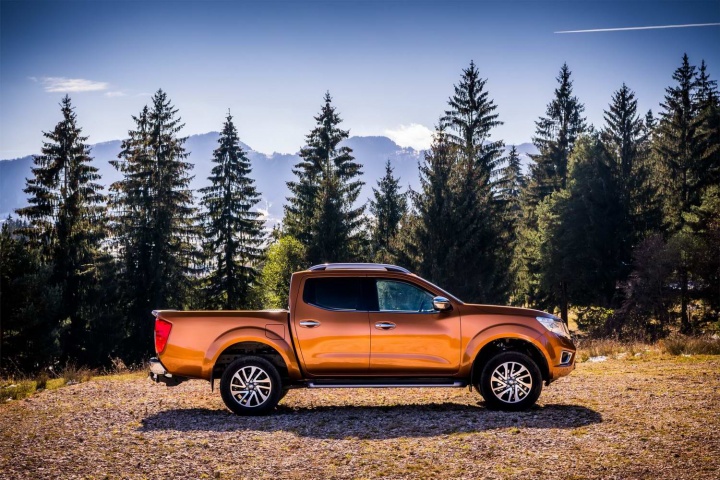 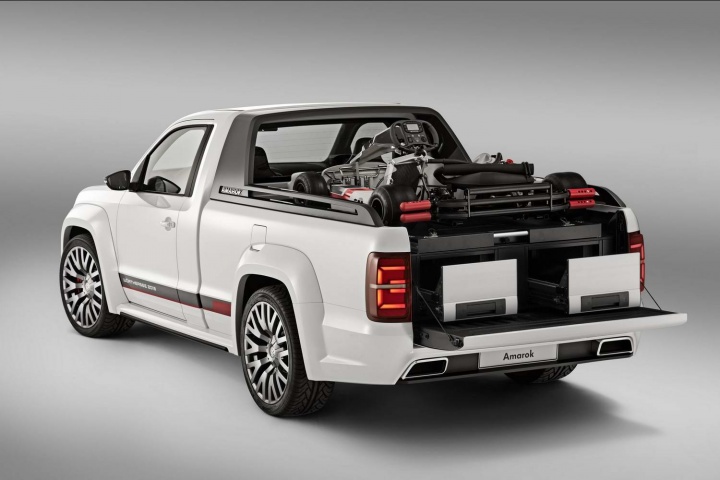 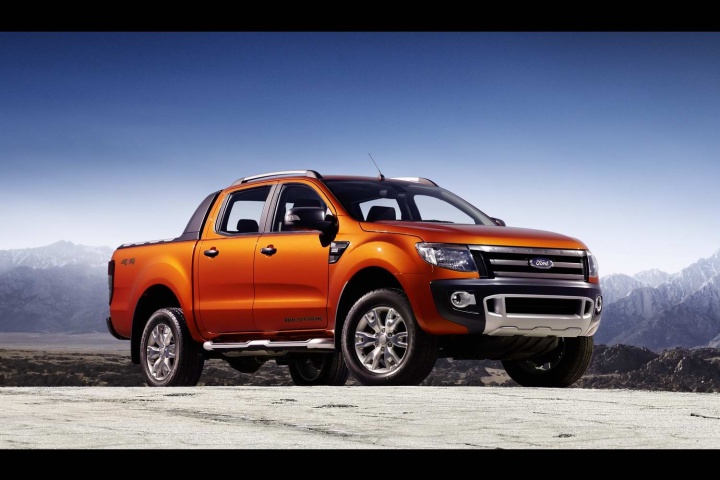 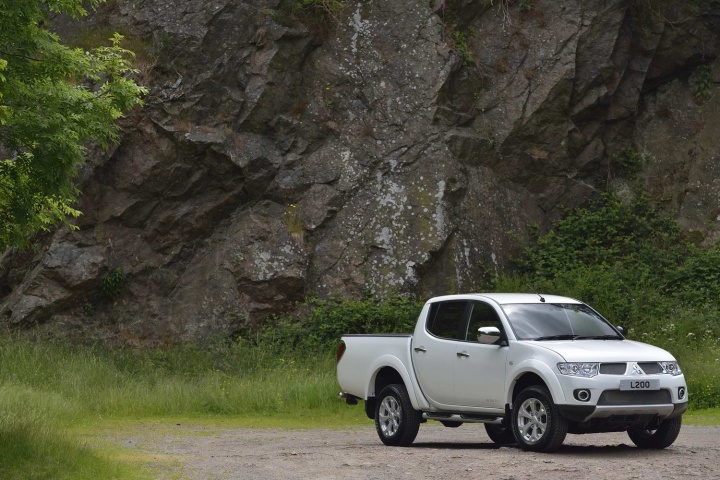 You can buy a commercial vehicle to use privately, but how much will it cost?

Should you buy a commercial vehicle for private use? The temptation certainly is there. Instead of spending your hard-earned on a baubles-and-tinsel large SUV, which isn't designed to tackle terrain more taxing than a shopping centre car park, why not save a few quid and buy a pickup truck instead?

After all, it's something our American cousins have been at for decades, and that's why Ford is basically a company that makes the F-150 pickup truck, with a few ancillary operations tacked onto the side (y'know - small fry like the Focus and Fiesta).

So it's win-win, right? You get a cooler car, one with amazing levels of utility and practicality, can claw back the VAT on the price and spend just €333 a year to tax even a big 3.0-litre engine. Can't you?

Well. Maybe. "If you don't have a VAT number of your own, or if you can't show that you're using the car on behalf of a company, then you have to go back to the old taxation system," Alan Bateson, Ireland's Volkswagen Commercial Vehicles boss told us. "It's a bit silly really - going back to using an old tax system, one that was replaced well over a decade ago. There's not much sense to it either. For instance, we actually reduced the CO2 figure on the Amarok when we introduced the 3.0-litre TDI V6 engine, but because it replaced a 2.0-litre twin-turbo engine, the private car tax effectively doubled. That's been true for some of our Caddy customers too. Again, we replaced a 1.6 with a more efficient, lower CO2 2.0-litre, but buyers such as farmers, who have to tax it privately, are being penalised."

That doesn't seem to have affected pickup sales much. In fact, there's been a steady increase in registrations. These are not stripped-out, basic models either. Clearly, whoever's buying these cars are buying them with comfort in mind.

The reason for the spike in pickup sales is that the previous loophole that allowed five-seat versions of some high-end SUVs (such as the Toyota Land Cruiser, Land Rover Discovery, Jeep Grand Cherokee, Volkswagen Touareg etc) to be registered and taxed as 'N1' category commercial vehicles has been closed off. It's a shame, as it means that the 'Business' editions of such vehicles, which usually represented cracking value on the purchase price even if you weren't taking advantage of the commercial motor tax rate, have now disappeared. The new Touareg, for example, is significantly more expensive to buy now that you can't get a faux-commercial model. Those models do make for very good second-hand purchases, though, as long as you can live without the third-row seating option.

There are risks, though. Failure to display a correct motor tax disc results in a €60 on-the-spot fine, and that can rise to €90. If you're found to be using a commercial vehicle, but carrying non-work-related passengers (your kids for example), then we're into a serious grey area. There are no fixed penalties for doing so, as such, but that's largely because the offence is one that's not usually detected - and has not been tested much in court. Many a driver might claim, legitimately, that they were called away with work and had to bring their children owing to the lack of someone to mind them. Would a prosecution follow in such a case? It might well do.

Worse again, it may be the case that your insurance (assuming it's a commercial vehicle policy) would not fully cover any incident that occurred outside of work time, or with family members or friends as passengers.

The trouble is, of course, that it's so tempting. A big, lusty vehicle like a Ranger or an Amarok, with a big engine, and a low-low rate of commercial vehicle tax. Heck, it's an option that we've preached on these very pages at times, so smitten have we been with such vehicles. It should be a concern, though. Make sure, if you're thinking of buying such a car, that you're on the right side of the law, and the right side of your insurance.

What do I need to tax a commercial vehicle?

You need proof of employment by a company, and a requirement to use the vehicle for work purposes. You may, depending on the circumstances, be required to provide a tax clearance certificate, proof of VAT registration and proof of a current commercial insurance policy for the vehicle. All of that is on top of the usual ID and proof of address that you'd need anyway. If the unladen weight of the vehicle is more than 1,524kg (which will be the case for most of the popular four-door crew-cab pickups), then you'll also need a weight docket from an authorised weighbridge.

As ever, we are at your disposal for clarification of any point and assistance in understanding specific situations. Send your questions to us via the Ask Us Anything page.

Our partner site, CompleteVan.ie, is solely focused on the needs of van and Light Commercial Vehicle (LCV) buyers and drivers. It's the best resource for such content.