The World's Most Desirable Car Brand is... 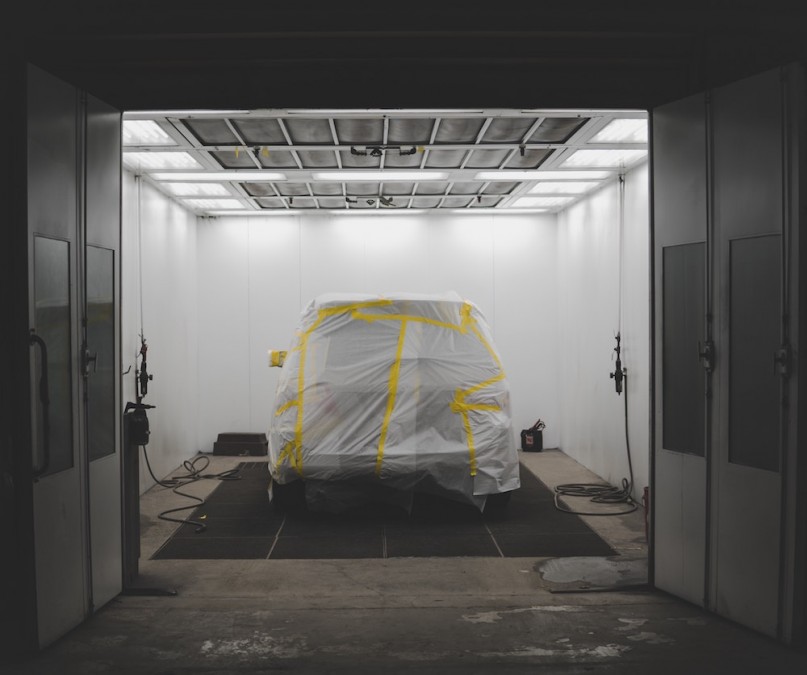 Analysis of worldwide Google searches throws up a surprising winner...

What do you think the most desirable brand of car in the world is? Porsche? Bentley? Ferrari? McLaren? Aston Martin? Koenigsegg?

According to short-term car insurance company Veygo, it's the Japanese brand which features most highly on the wishlists of the world's population.

And how has Veygo come to this conclusion? Well, it analysed Google search data globally across the last 12 months, to see which car companies' names were typed into browsers more often than any other, through the end of 2017 and during 2018 so far.

Using the Keyword Explorer Tool to find the average monthly Google search volume across 171 countries for 42 of the most popular car brands worldwide, Veygo used the accumulated data to bring up a world map, coloured according to the manufacturer which topped the charts in each country.

That resulted in a very red world map, kind of like a car-based version of Risk, for Toyota - the brand dominated in North America (both the USA and Canada search for Toyota more than any other marque), most of Africa, all of Australasia and other outliers, like Poland, Finland, Mongolia, Kazakhstan and the vast majority of the Arabian peninsula.

In total, Toyota was the most-searched brand in 57 of the 171 countries, with 7.8 million searches worldwide every month. Upmarket German companies BMW and Mercedes came second and third in terms of territories (with 25 and 23 countries respectively), while Honda and Ford were the next most-searched marques worldwide (with seven and 6.4 million searches per month, respectively).

Further findings included the fact that just five countries showed any patriotism and searched the most for a car manufacturer from their homeland - those being France (Renault), Germany (Mercedes-Benz), India (Maruti Suzuki), Malaysia (Perodua) and Sweden (Volvo).

Seven countries showed off their progressive thinking by searching for the electric car company Tesla, fronted by megalomaniac supervillain Elon Musk, with eco-conscious Norway, the Netherlands and, er... Hong Kong among their number (as well as the crucial and huge market of China), while 12 countries dreamed big and searched for highly aspirational Lamborghini before any other - including places like Venezuela, the Dominican Republic, Nepal, Bangladesh and Cambodia.

Other observations we've made? Well, Hyundai looks massive on the map, because Russia searched for it before all else - as did we in Ireland, by the way. South America, as a continent, desires a weird mix of Hyundai, Suzuki, Chevrolet, Jaguar, Honda, Lamborghini and, of course, Toyota (thank you, Suriname). And who did the Japanese vote for, given two of their main brands total 14.8 million monthly Google searches worldwide, between them? Why, BMW, natch.

Click here to have a look at Veygo's map.