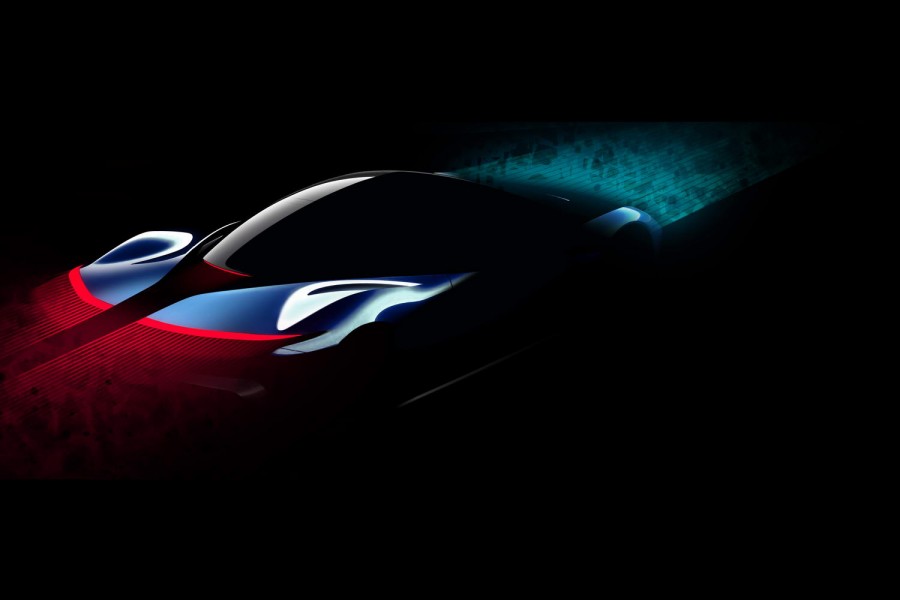 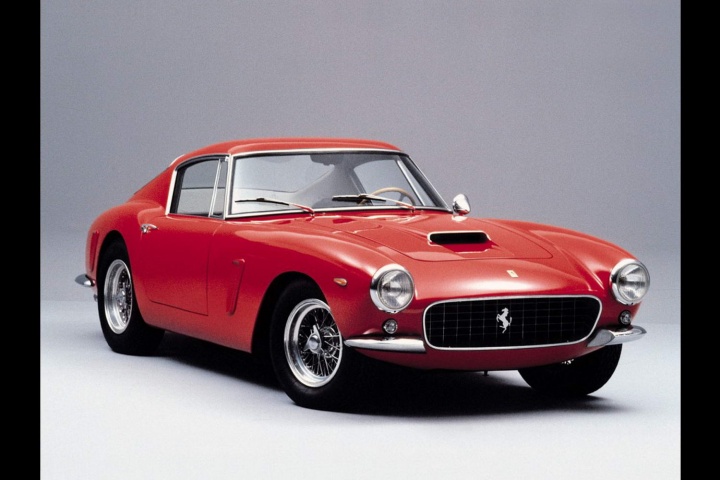 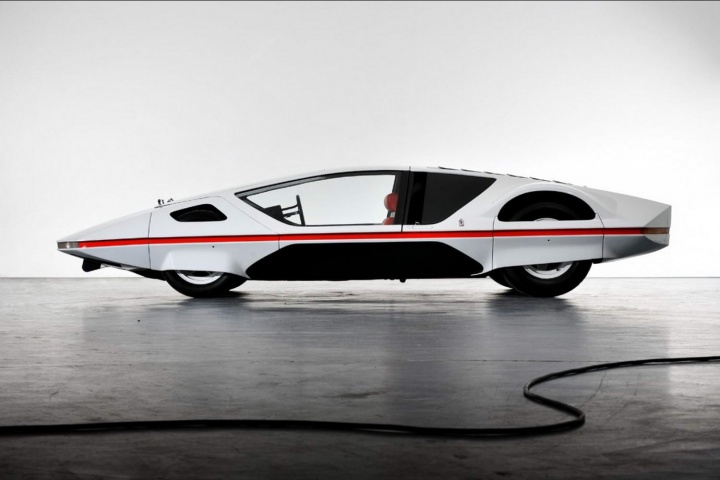 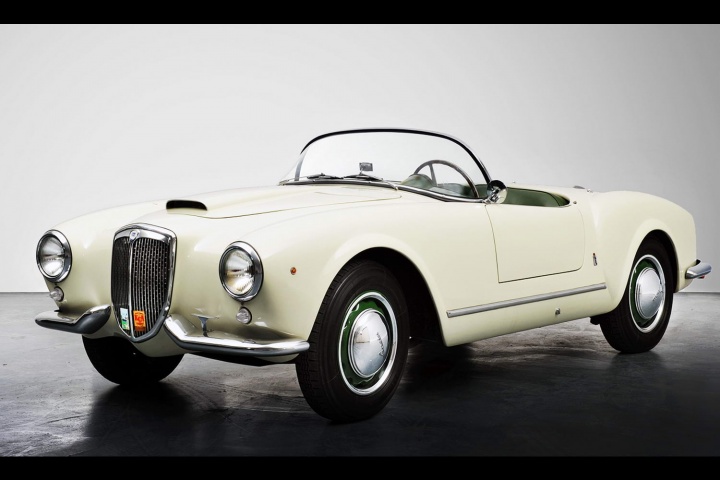 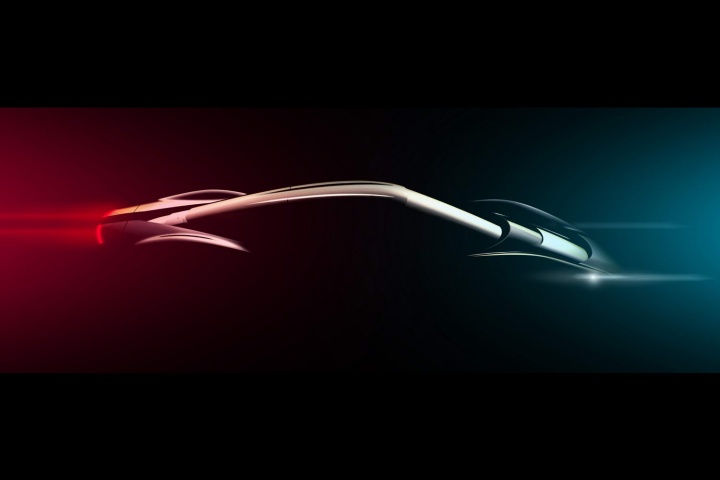 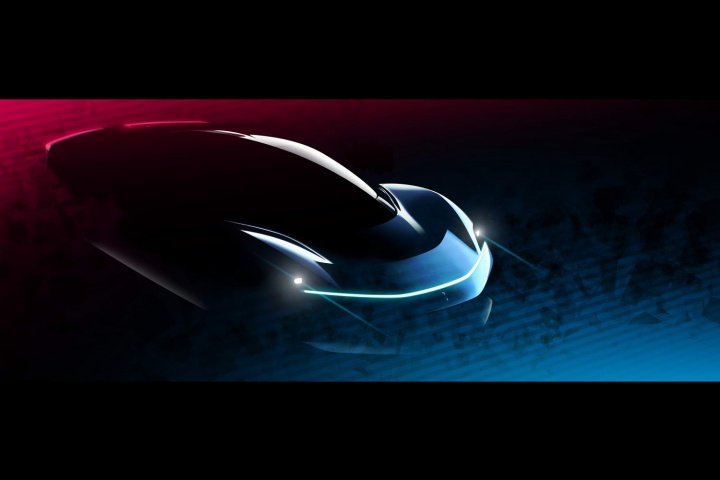 Limited-run electric hypercar from Pininfarina to rival Bugatti and Pagani.

Pininfarina has long had an association with designing some of the world's most desirable cars. Following its acquisition by the Mahindra Group in 2015, the company set about making plans to become a car maker in its own right. Now, Pininfarina Automobili is working on its own electric hypercar, and it has teased the first design sketches that give a sense of what to expect. To get a better insight into the PF0 (pronounced PF zero), we sat down with company CEO, Michael Perschke, and Chief Design Officer, Luca Borgogno.

The initial design sketches serve as a teaser of what will be a blisteringly fast electric hypercar with zero emissions. A top speed in excess of 400km/h with a driving range exceeding 500 kilometres and a sub-two-second 0-100km/h time make for a Top Trumps winning set of figures, but it also has the making of being a special car beyond its pace.

One aspect that Borgogno is keen to develop in the car is its sustainability, as he explains: "We want to use this purity even in the materials that we use in the cars. The sustainability is there not only as a claim, but we want to dive deep into the research in the most sustainable material possible that we can apply to our car and use them in the purest way."

Currently, the company is exploring links with various technical partners, though it wasn't shy in recognising the success that Rimac has had in developing its own electric supercar. "They understand the performance cycles of supercars; they have also developed their own drivetrain with EV motors up to 500kW per set, which is interesting," says Perschke.

"We have looked at its capabilities, and it has developed a few components for companies like Koenigsegg and Aston Martin. The strengths that they would bring to the table, if we can finally confirm them as a partner, is that they have done battery packaging in the central tunnel in a carbon structure, so they understand cooling and packaging. However, we're looking at some other companies."

Pininfarina is also enlisting experienced racer Nick Heidfeld, who currently races for its parent company's Formula E team, Mahindra Racing. He will work with the development engineers to ensure that the car is every bit as exciting to drive as it is to look at.

Even at this early stage in the process it is evident that Pininfarina's team has a clear view of what direction its car will take, but it doesn't believe that the PF0 will feature any driver assistance systems beyond the current Level 2 technology, as Perschke explains: "We're pushing on performance, and we definitely want to apply some cool features of connectivity and driver orientations, but first and foremost the car has to be beautiful and outstanding from a visual appearance. The interior has to be very different, but it doesn't have to be opulent. We're not going to be competing with Bugatti in that respect, but it will have a very refined interior."

With companies like Bugatti, which has offered owners high levels of customisation as special editions, in its sights, the topic of coachbuilding wasn't far from the conversation, but the company isn't planning on rushing into it. Understandably, it could be an appealing aspect to Chief Design Officer, Borgogno: "We have already a high level of personalisation which we want to include in our offering, and we have an idea about a smaller number of derivatives, but first we want to find the customers and let them personalise. If then there is somebody that wants a real one-off I don't think we will shy away from that in any way."

"We want to evolve into a very customer-centric company, which isn't easy. Those first hundred to two hundred customers we will meet are going to become part of a very exclusive club. To make sure that we deliver on that promise we have to be close to them."

"In one way or the other, we will have a very close branch of customer relations, but we will still have innovative modern retailers who will help us to curate that journey. We also want to have a very direct link to customers, because they want to talk to us, talk to our designers and create a very unique personal experience, just like ordering a plane or yacht or building your private mansion. Everything in that car is to be very personal, from the colours to the materials."

"We expect not to exceed 150 units including one derivative because the response so far has been so encouraging. Since we floated the information that we're going to do private viewings in Pebble Beach, we've had very serious collectors coming to our website asking to be accredited for the private viewing," said Perschke.

The car is expected to take to the road sometime in 2020 and is believed to have a price tag of around €2 million. We will have to wait a little longer to see what it looks like.