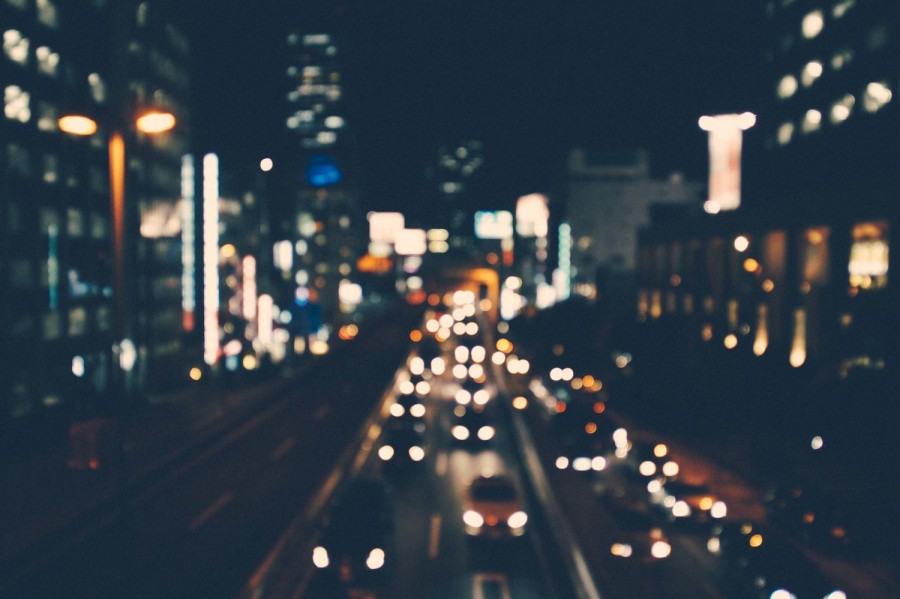 The UK motor industry shows why diesel can't be written off just yet.

Car sales are down in the UK. OK, so maybe that's not dramatic news; after all, car sales are down here too. The fall in car sales across the Irish Sea, though, is being fuelled by one thing above all else. On top of worries over the outcome of the Brexit 'negotiations' (quote marks author's own) and a generally weaker British economy, the dramatic dropoff in diesel sales has dragged the UK car market down.

Car sales in England, Scotland, Wales, and Northern Ireland declined by 3.5 per cent in June, year-on-year, and are down by 6.3 per cent overall this year. Dig deeper into the figures, though, and something quite profound emerges - sales of petrol cars are actually up, by 11.4 per cent so far this year, and sales of AFVs (Alternative Fuelled Vehicles - basically electric and hybrid cars) are also up, by a massive 24.2 per cent for the year to date (although their total number of sales, 72,847, is only a tiny proportion of the total 1.3-million new car sales since January).

Diesel, though? Down by 28 per cent in June and 30.2 per cent for the year to date. Our British cousins are running, not walking, away from the black pump.

Which is hardly surprising, given the appalling publicity that diesel has been getting. Ever since Volkswagen stuck its hand up and admitted to cheating on its diesel emissions tests, DERV has been the bad boy of the motor industry, and sales have been declining fast. Those sales are, to a large extent, not being taken up by petrol and hybrid cars, so overall sales are falling.

Mike Hawes, Chief Executive of the UK's Society of Motor Manufacturers and Traders (SMMT), said: "Despite a rocky first six months for the new car market, it's great to see demand for alternatively fuelled vehicles continue to rise. Given these cars still represent only one in 20 registrations, however, they cannot yet have the impact in driving down overall emissions that conventional vehicles, including diesels, continue to deliver. Recent government statements acknowledging the importance of petrol and diesel are encouraging. However, we now need a strategy that supports industry investment into next generation technologies and puts motorists back in the driving seat, encouraged to buy the car that best suits their needs - whatever its fuel type."

And that's the thing. The electric revolution is coming, no doubt. But it has been coming since 2008 (when Nissan first let us drive an early prototype of the Leaf) and its acceleration has been glacial in that decade. We are now just 12 years away from a proposed ban on internal combustion engines, of any type, being sold in Ireland and yet we will have a small and unreliable electric car public charging infrastructure, and electric car sales are a fraction of a fraction of a per cent of the total market.

So, this is not some alt-right rant about how electric cars are a joke, and that climate change is a conspiracy, and we should all just start driving V8s again. No, I personally believe in electric cars, and believe also that governments and car makers alike will have to invest heavily in the next decade if we're all going to be able to go electric. In the meantime, though, we need diesel...

True, diesel fumes are harmful, if not properly treated by selective catalytic reduction (SCR - basically injecting AdBlue fluid into the exhaust gas to eliminate harmful nitrogen oxide emissions) and exhaust particulate traps. But capture those two elements, and do it properly (not just during the brief few minutes of an official emissions test) and you can have an exceptionally clean engine. According to Martin Dunne, technical manager with Peugeot's Irish importer, Gowan Distributors: "with our third-generation filters and the SCR, I would be saying that our diesels are as clean, at the exhaust, as our petrols."

That's quite some boast, but it does seem to be backed up by recent independent testing. Some interesting figures have come out from EQUA, a part of the Emissions Analytics group which independently tests and monitors vehicle emissions, going so far as to conduct its own real-world driving emissions tests. The results of those tests are intriguing, to say the least, and would seem to indicate that blanket bans and mass fines for diesel use are far too blunt an instrument to be using.

According to EQUA's figures, from its tests which replicate the official EU Real World Driving Emissions 2 (RDE2) test, the best-performing diesel engines are actually running ahead of current legislation. In fact, the top-performing 10 per cent were showing emissions of nitrogen oxide (NOx; the nasty gas that causes respiratory illness) of just 61mg/km, which is not only less than the lab-test standard Euro6 emissions limit of 80mg/km, but well below the 'Conformity Factor' of 168mg/km for the RDE2 test, set by the EU to give car companies a bit of breathing room to catch up with the new legislation.

Nick Molden, CEO and founder of Emissions Analytics, said: "The most efficient diesel engines continue to improve while some of the worst remain on the market, meaning the confusion for consumers increases rather than diminishes. Diesel sales are falling as a result, and this may lead to cities and governments over-compensating and restricting diesels more than is justified by our evidence.

"The danger is that motorists who bought genuinely clean diesels - together with the manufacturers who made them - suffer the consequences of the general confusion and loss of confidence. We should be alert to the consequences for carbon dioxide and particle emissions as the new car market seems to be shifting back towards petrol cars."

The corollary of that headline-grabbing top ten per cent, though, is a bad boy's brigade of the bottom ten per cent, where we find some diesel engines emitting as much as 911mg/km, more than ten times the official limit. Indeed, according to EQUA, there are some older, Euro4 emissions regulations-compliant engines, which are emitting half as much NOx as these worst-performing modern units.

Mind you, there are some worrying figures from other studies, including one that seems to show that diesel emissions are worse even than we thought. The Real Urban Emissions (TRUE) initiative is a collaboration of the FIA Foundation, the International Council on Clean Transportation (ICCT), Global NCAP, Transport and Environment (T&E) and forty leading global cities and it has been collating the data taken from real-world emissions of cars, cars which represent some 90 per cent of all sales in Europe. The test points a beam of light at the emissions 'cloud' from a car as it passes a measuring point and uses spectroscopy to analyse what's coming out of the back.

The findings are quite shocking. Across 4,850 cars put through the measurement system, all diesel-engined cars exceeded the current NOx limits in real-world conditions, even the cars complaint with current Euro6 regulations which are supposed to be whiter than white when it comes to emissions. Four manufacturer groups had NOx emissions averaging 12 times the current legal limit of 80mg/km, while the worst of the Euro6 petrol-engined cars tested was, in NOx terms, only as bad as the best-performing diesel.

Step back to Euro5 emissions-compliant cars (or, in other words, the cars that have just been banned from some city streets in Hamburg) and even the best was at least two times overt the NOx limit, with the worst a staggering 18 times over.

"This initial project is an important first step," said Rachel Muncrief, program director for the ICCT, "but remote sensing could take us very much further in terms of our ability to monitor, analyse, and control vehicle pollutant emissions and gain control of Europe's urban air-quality problem."

TRUE is quick to point out that it's not accusing any car makers of cheating on their emissions tests. Every car in the test passed its exams, whether it was rated to Euro3, Euro4. Euro5, or Euro6. The point of the tests is to demonstrate the yawning gap between even the latest standards and what cars actually emit in real-world conditions. While 'defeat devices' are still a worry, TRUE did say that its results could be affected by such things as "include deterioration of emissions control systems, defective parts, and driving conditions outside of those covered by the regulation."

Nonetheless, there's more at stake here than localised air pollution. Diesel engines still, potentially, have a key role to play in reducing carbon emissions from transport, and that is crucial to reducing or at least ameliorating the effects of climate change. Banning diesel because of city-centre pollution, in the context of climate change, is a bit like saving someone from drowning in the swimming pool of the Titanic. Air pollution is a public health issue, and a very serious one at that. Climate change could be an existential problem for the entire human race.

So, how about this? Let's stop barracking diesel and claiming that it's the source of all ills, and instead start working with it properly. Diesel engines can be effectively cleaned up, albeit at the cost of expensive, complex treatment systems. Does that mean that diesel will, shortly, only be viable on more expensive models? Very probably, but we're going to need those models all the same. Let's make the effort, put the legislative safeguards properly in place, and keep making use of diesel engines until electric cars, and the electric car charging network, properly mature.