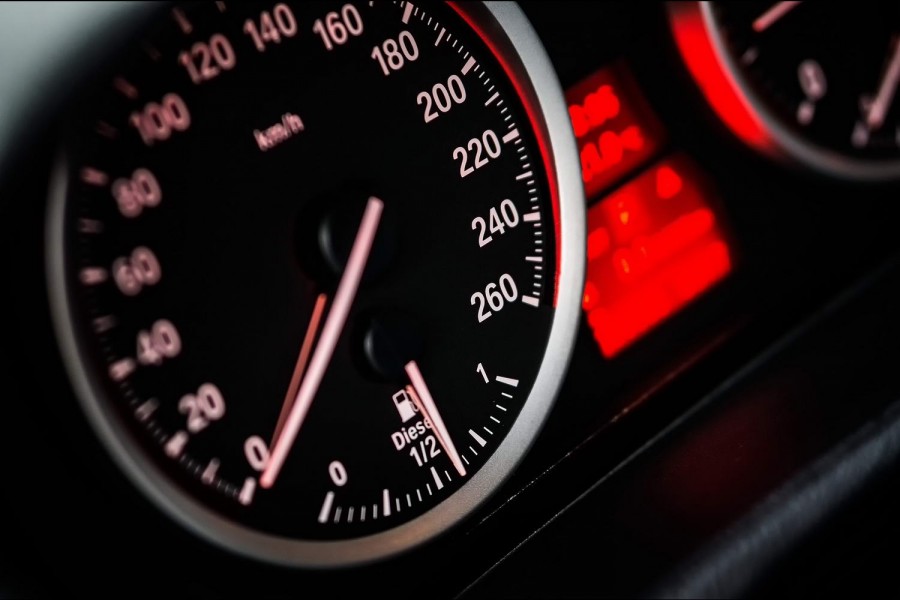 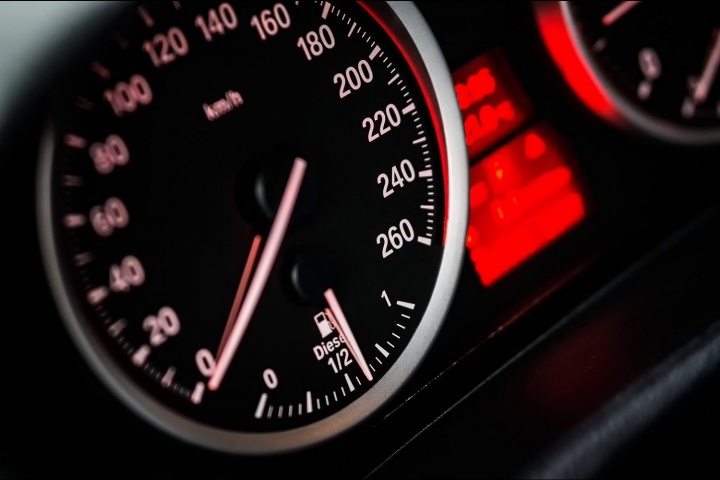 Everything you need to know about car start-stop systems.

What is stop-start? Why did the car makers bring it in, really?

Simply put, stop-start is a fuel-and-emissions saving device, a way of easily and (hopefully) quickly switching off and restarting a car’s engine when you’re standing still in traffic. It’s, obviously, of benefit simply because when you’re not moving, you’re burning up fuel and puffing emissions into the air utterly needlessly if the engine is still running.

Fun-fact: everyone thinks that the Volkswagen Lupo 3-Litre (which refers to its fuel consumption in litres per 100km, not its engine size) was the first car to get a stop-start system, but it wasn’t. The innovation prize goes to Fiat, which developed a ‘City-Matic’ system for the Fiat Regatta 1.3 ES saloon in 1982. It claimed an urban fuel consumption improvement of seven per cent, which is about what the best systems are now claimed to achieve. Only 5,000 were sold, but it was the start of stop-start.

Nowadays the systems are designed to cope with at least 100,000 cycles of stop-start in their lifetime, so in general, there should be no major reliability issues with them.

The systems are designed to be essentially fool proof, and most cars that have stop-start (which is, these days, most cars on the road - even a Porsche 911 now has stop-start) will have it switched on as a default setting.

In a car with a manual gearbox, as you come to a halt, select neutral, keep your right foot on the brake pedal and lift your left foot off the clutch. The engine will switch off, and will re-start again as you depress the clutch to select first gear.

Automatic models are even easier, as you simply come to a stop and keep your foot on the brake. The car will detect that you’re standing still and will cut out the engine, restarting it either when it detects you lifting off the brake pedal, or pressing down on the accelerator again (depending on the system).

The best and fastest-acting system we’ve come across so far is Mazda’s i-Stop, which not only cuts off the engine, but does so with the pistons precisely aligned for the fastest-possible re-start time, which the Japanese company claims is 0.35 seconds.

How do I turn it off?

Turning off stop-start is just a matter of finding the switch for doing so. The symbol is usually a capital ‘A’ with an arrow-headed loop around it. Simply push the button and stop-start is deactivated. Just remember; most cars will default to using stop-start, so if you want it off all the time, you’re going to need to remember to switch it off at the start of each journey.

Why isn't it working?

Many people ask us why their stop-start systems aren’t working, but what’s usually happening is that the system is working, but not actually switching off the engine. Why? Because a stop-start system doesn’t work in isolation as a simple engine cut-off; it’s working as part of the whole engine management system. So, it not only takes account of when you’re standing still, but also the amount of drain and strain on the engine at that time. So, if it’s a cold day and you have the heating turned right up, or conversely if it’s a hot day and you’ve got the air conditioning blowing, then the stop-start computer may decide that you need to keep the engine running to power those systems. Equally, if the engine is still in its warm-up phase, it may be kept running as, overall, it’s more efficient (and better for long-term reliability) to get the engine properly up to temperature, rather than constantly re-start a cold engine.

The next generation - 48-volt systems.

The next phase of stop-start is tied in with the hybridisation of cars, and the arrival of 48-volt ‘mild hybrid’ systems. These are much more powerful, and adaptable, than current 12-volt setups, and use a seriously hefty integrated starter-generator (ISG), which, combined with a compact 48-volt lithium-ion battery, can harvest power from braking to feed back to the engine, can act as a power boost for overtaking or sharp acceleration and which can seriously speed-up stop-start cycles. Not only that, but they can bring with them stop-start on the move. Under light throttle pressures, say when cruising on a flat, straight motorway, these new 48-volt systems can switch off the engine, allowing the car to ‘sail’ along with no power for a few seconds at a time, adding to the potential for fuel savings. They also take much more of the electrical strain from the engine than is possible with 12-volt systems, so you can run your heating or air conditioning for longer with the engine shut-down.

If you have any specific question relating to stop-start systems (or indeed any motoring question at all), feel free to send it to us via the Ask Us Anything page.