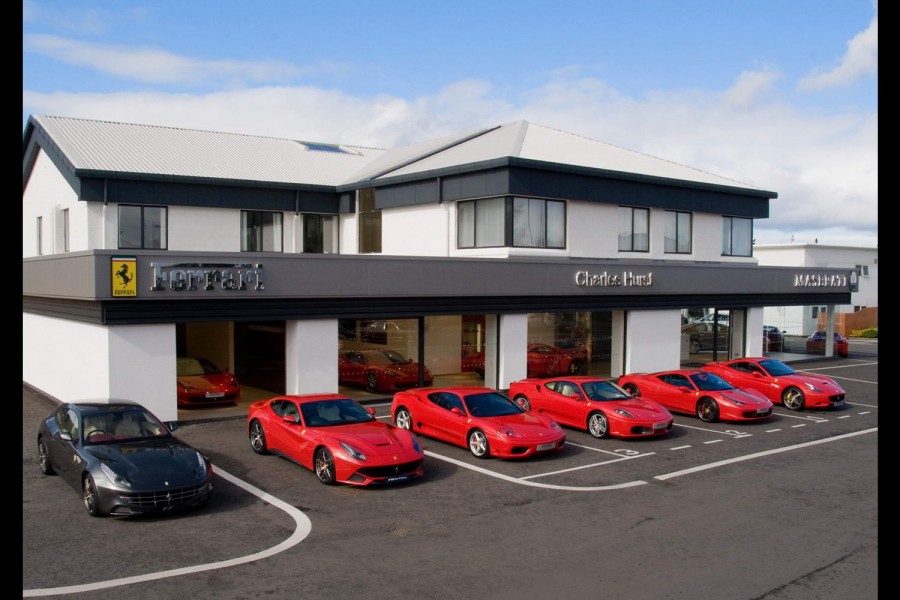 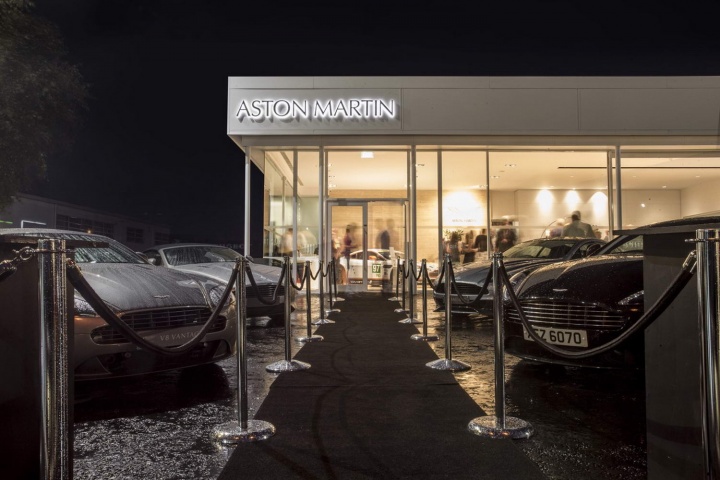 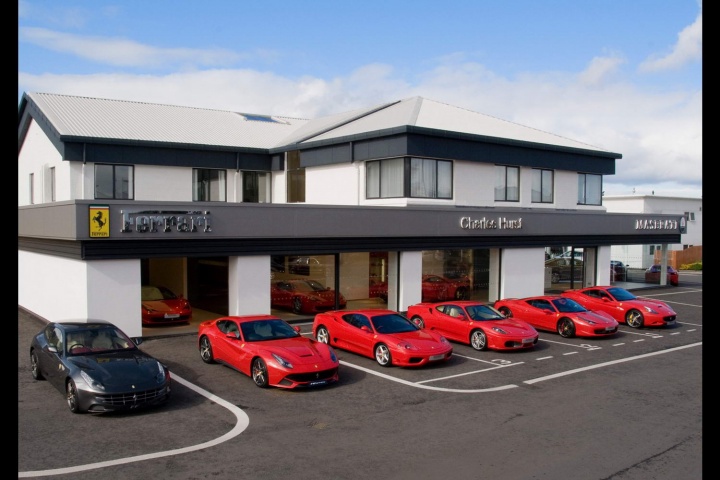 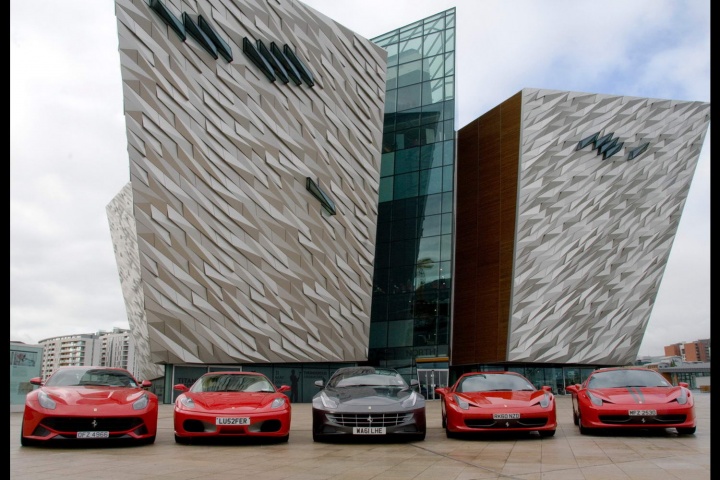 The sales and operations director of Charles Hurst reckons it’s poised to make good on both sides of the border.

One would assume that during the febrile, occasionally tiresome, debate over what Brexit will or won't be, the most vulnerable businesses would be those that operate across the border. Surely the spectre of customs posts, more red tape, general hassle and even the security implications would be giving a cross-border company a dose of the heebie-jeebies?

Not, it would seem, at Charles Hurst. The Belfast-based car dealer group, part of the broader UK-wide Lookers plc, has been slowly but steadily increasing its operations down here in the Republic. Initially, it was with a showpiece showroom for Audi, at first located in Ballsbridge just next to the US embassy, but which has now moved to a massive facility in Sandyford. Then there was the Used Direct second hand operation on the Naas Road, and now there's a third showroom in Goatstown, South Dublin, specialising in second hand luxury and premium brands.

So, worried about Brexit? Jeff McCartney, Hurst's sales and operations director, breaks nary a sweat when the dreaded 'B' word comes up, and insists that whatever happens there's a simple route to survival in Brexitland: "From a management point of view we have a really good structure. Two general managers, that look after the sites down there who report into Belfast. We have some really good, really well-trained staff. You know, we were in the market before Brexit came about, and we believe that the motor trade will continue on. Whatever comes along with Brexit, we believe we have a good management structure within the group, and that will protect us no matter what happens"

"The Brexit thing is for all manufacturers, they're unsure how it's going to affect them. Now the currency thing obviously hurt, but then again we saw a huge influx of customers wanting to come north to us from the Republic, so yes it's a double-edged sword."

Indeed, that fact of being able to take the roundabouts of currency fluctuation with the swings gives Hurst's an all-but unique advantage in the Irish car trade right now, not least its ability to shift stock back and forth across the border as needs be. "A lot of our vehicles do come from the UK, so a lot of the cars that are dealt through there are trade-ins from our Irish locations, including Audi in Sandyford, but we do bring in a lot of cars from the UK and from Northern Ireland, so we can VRT the cars for the customers, and the price would most definitely be similar to that which you'd end up paying by shopping for an import yourself, and we know that customers are benchmarking us against those numbers" said McCartney. "We have the same thing in the north where we have over 30 franchises, so all our eggs aren't in one basket, we have a good spread of business across the group, so that maybe one business can be down due to one thing or another. We're spreading our bets, basically, for want of a better phrase."

McCartney puts the success of Hurst's operations in the Republic down to more than merely being able to manage currency fluctuations. "What we've done is tried to cut and paste what we have here in Belfast, our transparent pricing policy, so that we try to make it easier for customers to deal with us, and to have confidence that they're getting a good deal, basically."

"Through customer research we found that the majority of people hate the negotiation part of buying a car. Now, some people relish it but for most they don't. So they like to know that we check our prices every day, and so that when we put a car online in an advert, that it's going to be a pretty good deal. That's the policy we took into the south, whereas usually there's a tradition that cars are marked up significantly, and you have to go and argue the discount off them. But we tend to price our cars much more keenly."

"The operations in the Republic are of massive importance to us. We've had the Audi franchise for some time, and we saw the opportunity for the used car operation, the one on the Naas Road. We've had that since 2015 and it's been a huge success for us, we're selling an average of 1,000 vehicles a year just from that site. Our operation in Goatstown is getting a lot of interest, and it makes it a bit easier for our southern customers for the four specialist brands for which we're the all-island representative; Aston Martin, Bentley, Ferrari and Maserati. If they want to leave a car in for servicing there, we'll go down and pick it up, or if they want to meet with one of the brand representatives, then we'll happily get someone to go down and meet there."

The sales spread of those specialist, super-luxury brands is an interesting one, and one that points towards a distinct improvement in the finances of Ireland's wealthiest. With significant launches for Aston Martin (a new Vantage coupe) and Bentley (a new Continental GT coupe) in the next couple of months, McCartney is reporting increasing interest and orders from customers south of the border. And that leads to the possibility of more franchise operations in the Republic for Hurst's. McCartney wouldn't be drawn on specifics, but did say that "we had looked at moving some of the specialist brands to Dublin, but with the volume of business it was tough to make the numbers add up. But the new Goatstown site, for pre-owned luxury cars, really helps us there. So that's a dipping of a toe in the water."

Doubtless there are clouds on the horizon. If a hard border results from Brexit, then it will clearly become at the very least more awkward for a business to operate across the two jurisdictions, and you can see that Hurst's is preparing for such a possible squeeze on income by shedding some jobs. Although it expects its 2017 results to be an improvement on 2016's impressive £7.7 million profit (approximately €8.65 million), there's no getting away from the fact that, in 2016, employee numbers overall fell by more than 100. A portent of things to come? Or will smart management really be enough to weather the storms ahead?