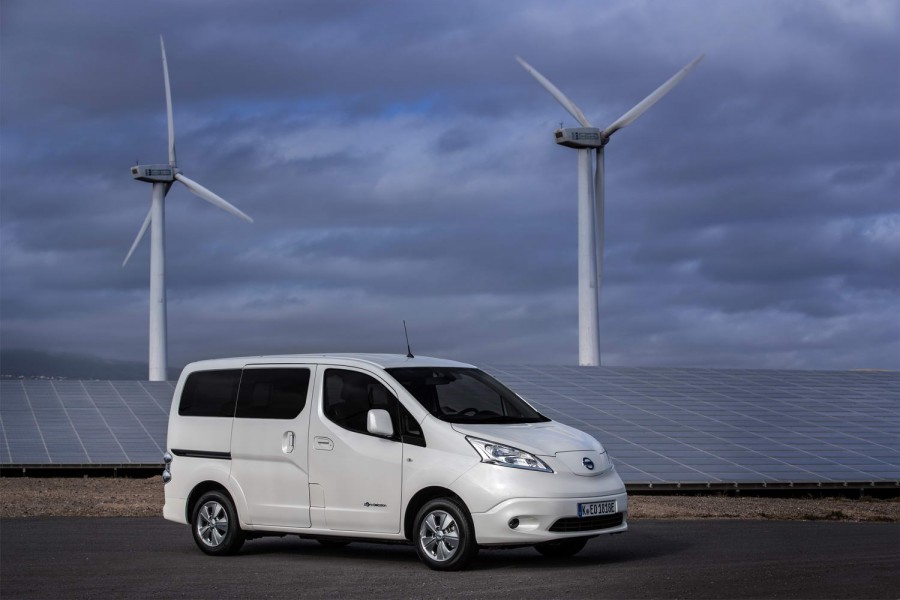 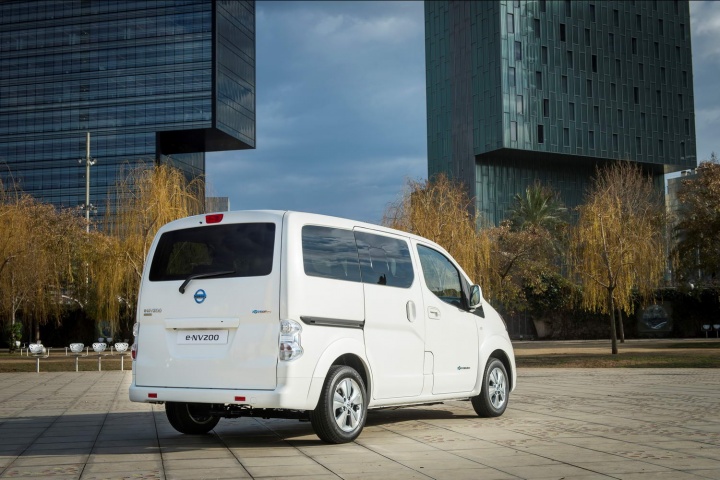 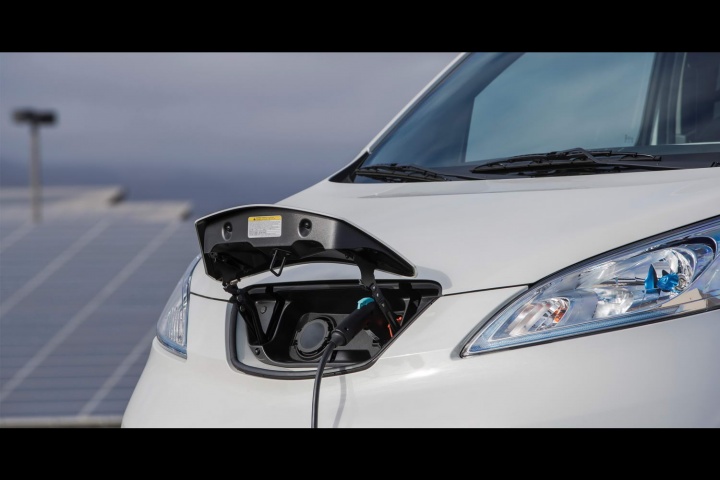 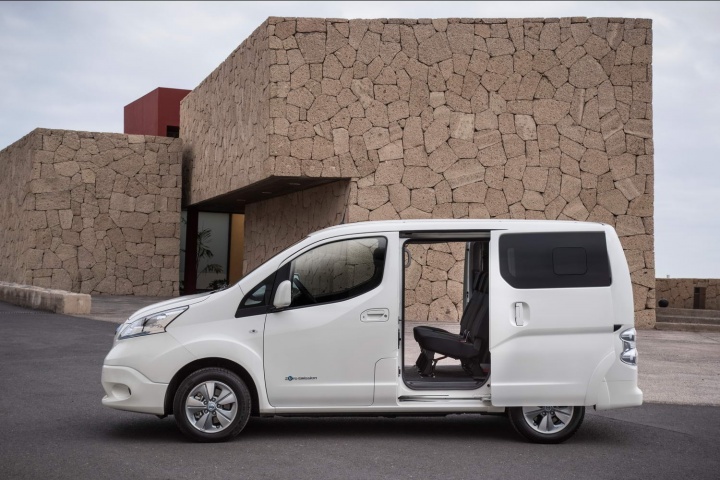 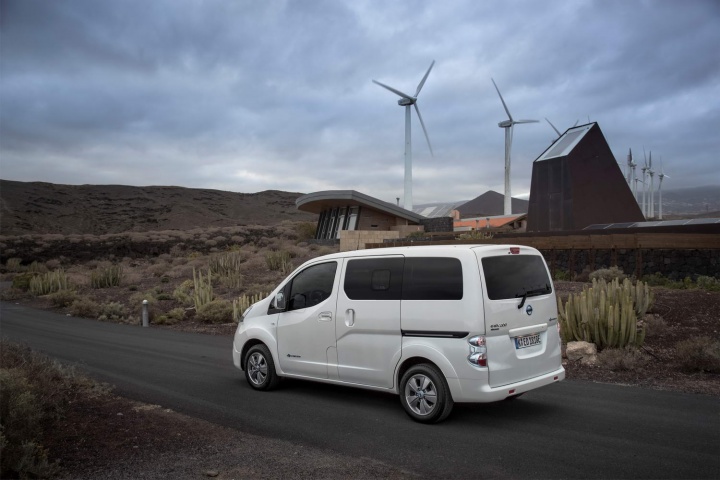 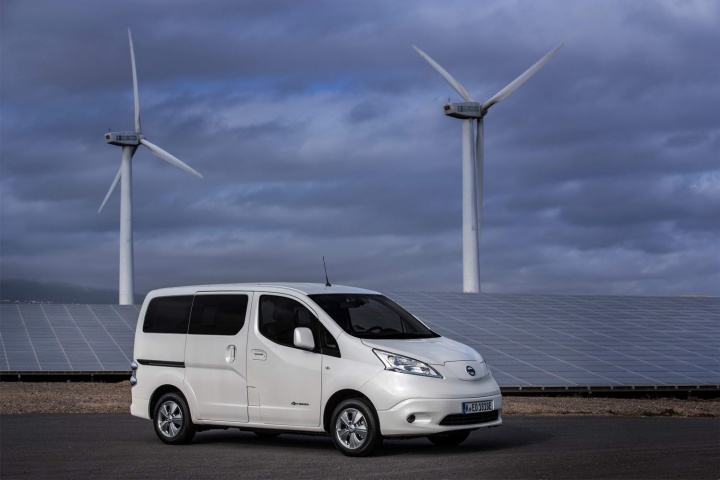 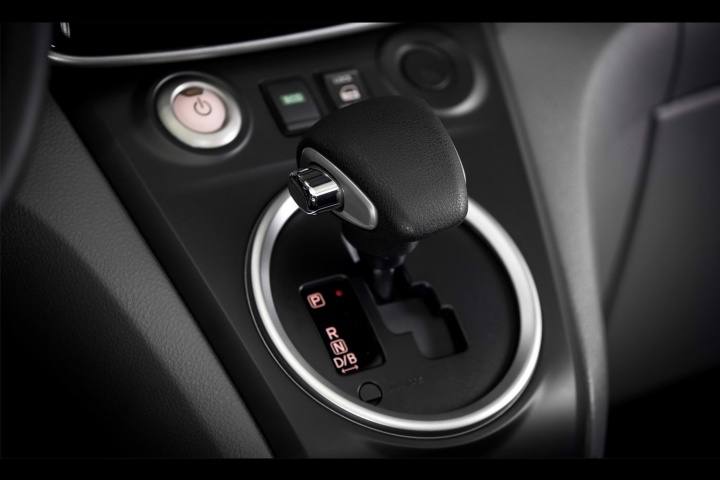 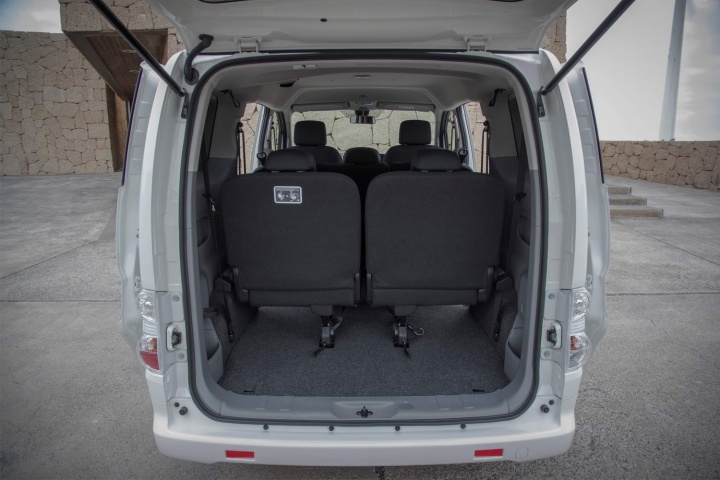 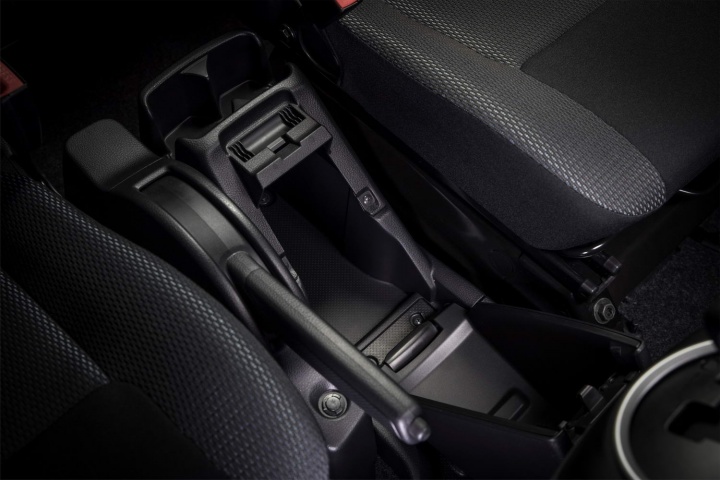 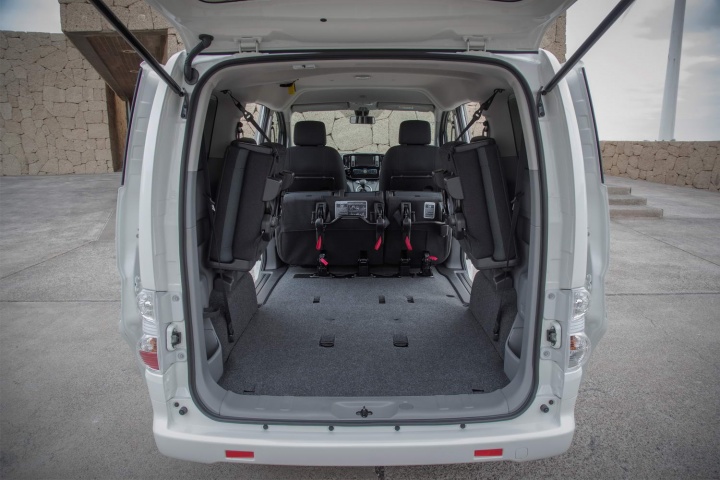 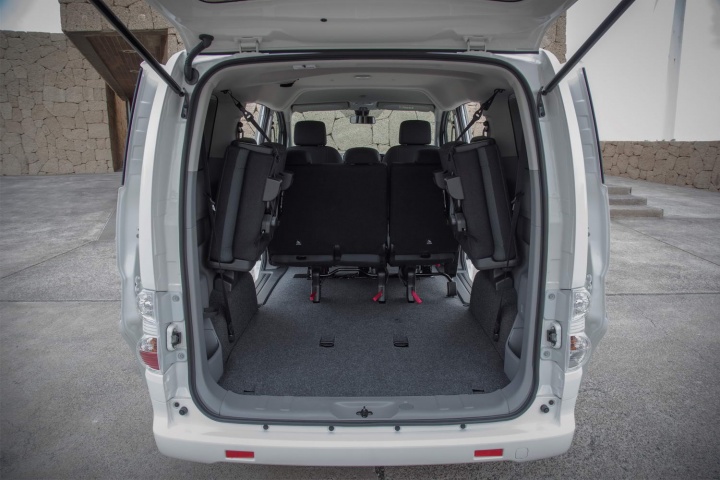 "I don't go south of the charging point this time of night, bud..."

So, now that Shane Ross is knocking €7,000 off the price of an electric taxi, what's it going to be like for passengers, and owner operators? You could buy a Hyundai Ioniq or Nissan Leaf, of course, but a far better idea for the average taxi-man might be to get Nissan's updated eNV200 Evalia electric van-based taxi.

It's just been updated with a new 40kWh battery, nicked from the new Leaf hatchback, although its 110hp electric motor and the chassis underneath are both basically the same as they were before, and therefore the same as those of the old eNV200.

So, it's time for a classic airport run, down to a local hotel. OK, this is from the airport in Tenerife, and not from Dublin or Cork airports, so you're going to have to crank the ambient temperature of your imagination up by about ten degrees Celsius or so, but otherwise this is a pretty good test. It's a 25-minute run, or thereabouts, with a mixture of motorway, town and country roads.

You sit high up in the rather narrow eNV200, and while the driver will be pretty comfy, those in the back will have to squeeze up if there's three people sitting across the bench. There's just about room, but it's cosy and the tiny windows amplify the sensation of cramp. Any spare passengers will have to flip down the extra seats in the boot (they fold up into the sides, not down into the floor), or ride shotgun. Ah, you're sitting up front, are you? Let me give you a full and complete run down of all my political and sporting opinions. I was listening to Joe Duffy just the other day...

With my mouth on taxi-driver auto-chat mode, the eNV200 slips easily out of the arrivals pickup zone and out into traffic. It's light at this time of the evening (everyone's gone in for their tea, wha?) so we flow along easily until we hit a motorway on-ramp. Here, the traffic is heavily backed up, and I've just realised I'm in the wrong lane. Everyone wants to go straight on and I need to bear to the right. Being a taxi driver (temporary status), I pull a lane change at the last minute, millimetres before the median barrier, and slide down the traffic free lane to the right (no-one else wanted it did they?).

As with all electric cars, the eNV200 is effortless to drive, and with an indicated range of more than 200km on the dash, I press on, cruising easily at 120km/h, which doesn't seem to perturb the battery too much. The eNV200 is of limited appeal to keen drivers, it must be said. It's quiet and refined, but the steering is so light that you suspect Atari was involved in the development programme, and the cabin plastics can best be described as hard-wearing (Should've seen the mess those lads made in here last week. Almost had to hose it out, so I did. Can you still smell it?).

The true benefits here, of course, are to both air quality and running costs. Locally, the eNV200 emits nothing and charging from the current national grid, its well-to-wheel emissions are around 80g/km, or about as good as the very best non-plugin hybrids. Of course, that doesn't take into account environmental damage from mining precious metals for the batteries, or recycling issues (bleedin' hippies. You'd think they'd be happy I had an electric taxi...). With the official 200km range for the new battery (that's on the new, tougher WLTP economy test cycle, incidentally) and electricity prices on average around 15c per kWh, you're going to spend just 3c per kilometre keeping your eNV200 charged, assuming you charge on a standard domestic rate at home. Each empty-to-full charge should cost around €6.

A few roundabouts (leans over like a sail boat, doesn’t she?) and some distance on darkened country roads (I wonder if I could save a few bob by switching off me lights? Only kidding, only kidding... and we’ve reached our destination. The eNV200 still shows it has 180km left in the battery, which means I can pick up a few more fares tonight before needing to plug in. Smoother and quieter than a diesel cab, and far cheaper-per-kilometre (net of purchase price etc.) you could easily see the appeal both to drivers and fleet operators alike. Even more so now that you SPSV licence holders can get their €7,000 grant. Money from the government? Money out of Shane Ross’s pocket? Sure I’d be an eejit not to take that, wouldn’t I? Ah, speaking of which that’ll be €28 please, pal. Whadda ya mean, rip-off...!?!?