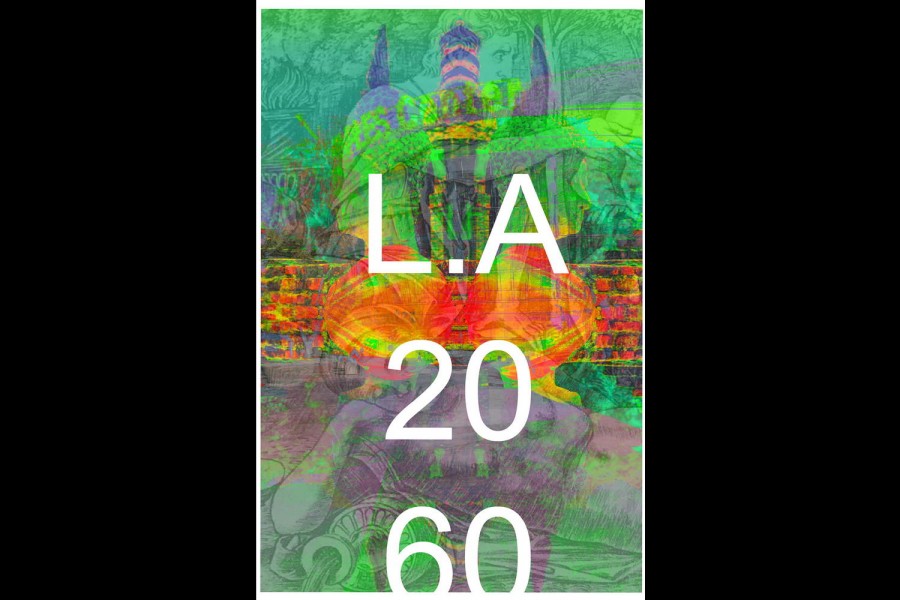 Herman Miller is based in Los Angeles and says it is a 100-year-old company that specialises in design, the environment, community service and the health of its customers. Well, it should specialise in making slightly more impressive videos for 2060 mobility design challenges, because this film is distinctly underwhelming - rather like the company's plans for future transport, more than four decades hence.

After a load of pretty but irrelevant kaleidoscopic imagery of the city's current state, as well as some utterly pointless little spaceships (that are not in the slightest bit phallic, oh no), we eventually get to Herman Miller's 'storming' ideas, which amount to little more than vertical and horizontal elevators, some triple-rotor hover-vehicles, a floating solar-powered land-yacht type of thing and the sort of future-gazing car design that looks as if it was lifted wholesale from a sci-fi flick from the 1990s that was trying desperately to imagine what 2021 might be like.

Honestly, Lawrence Stewart (the man behind Herman Miller's effort, who says his approach 'focused on visually grounding design concepts and ideas that enhance and inspire awareness of the future possibilities of 2060 Los Angeles') ought to be getting a verbal flea in the ear for this one. Lazy, and like something the most half-witted of The Apprentice candidates might serve up in a less-than-successful attempt at one of Lord Sugar's arcane video promotion challenges.