Five of the best electric cars in Ireland 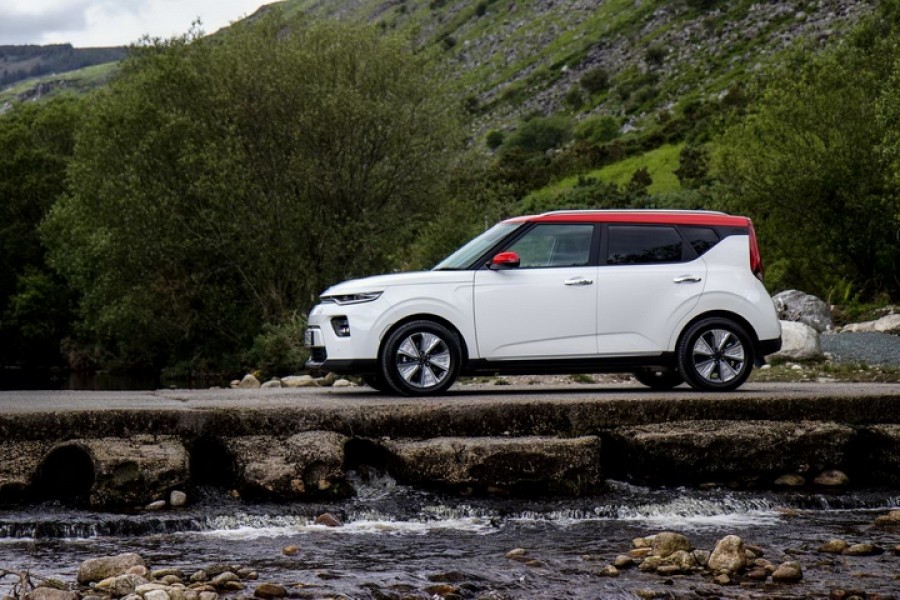 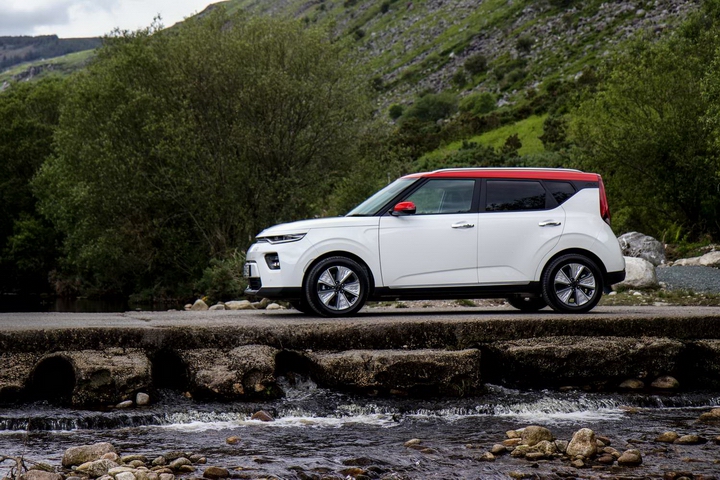 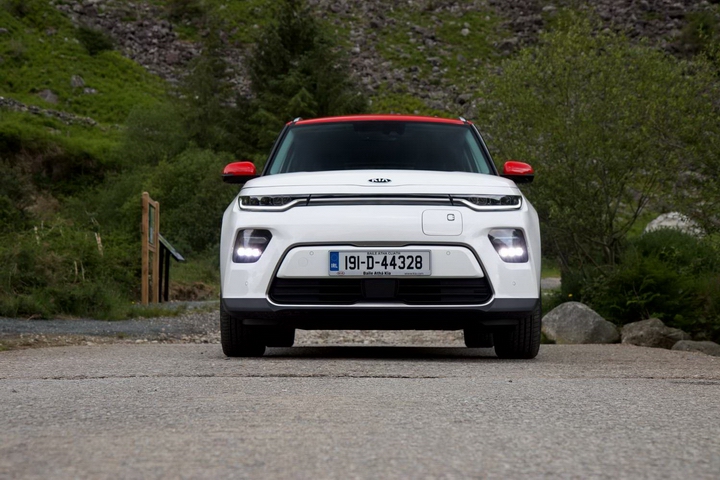 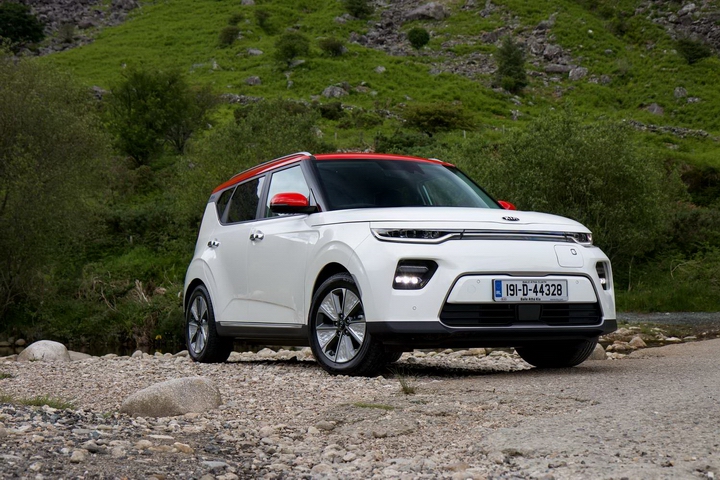 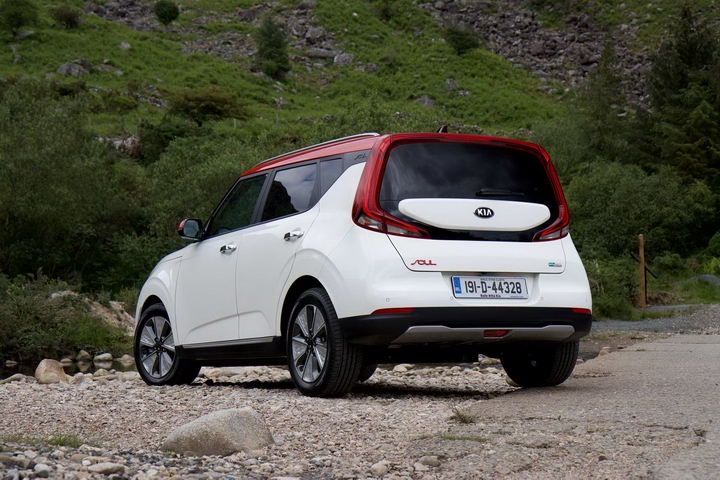 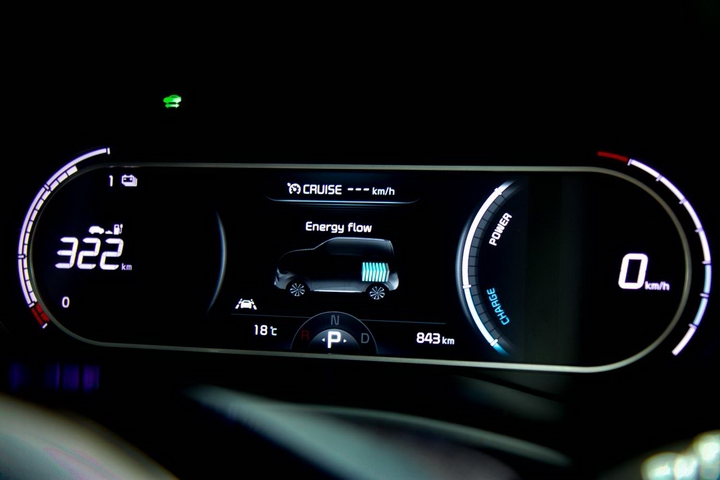 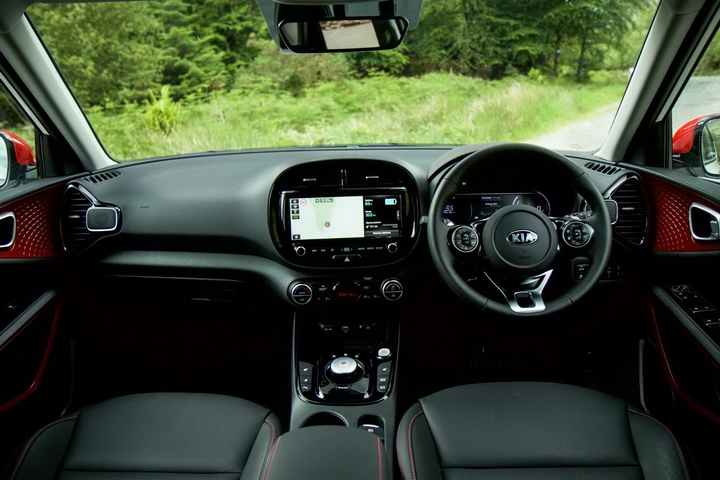 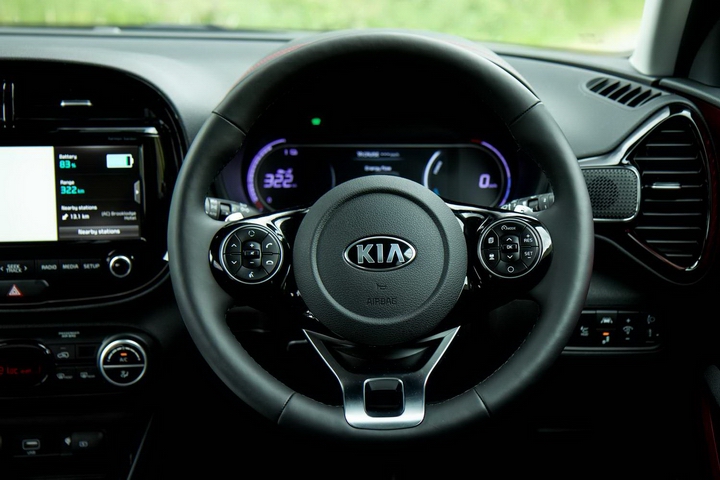 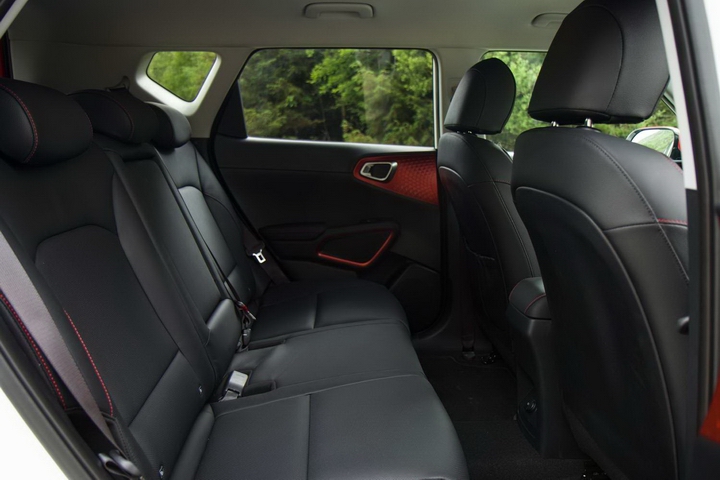 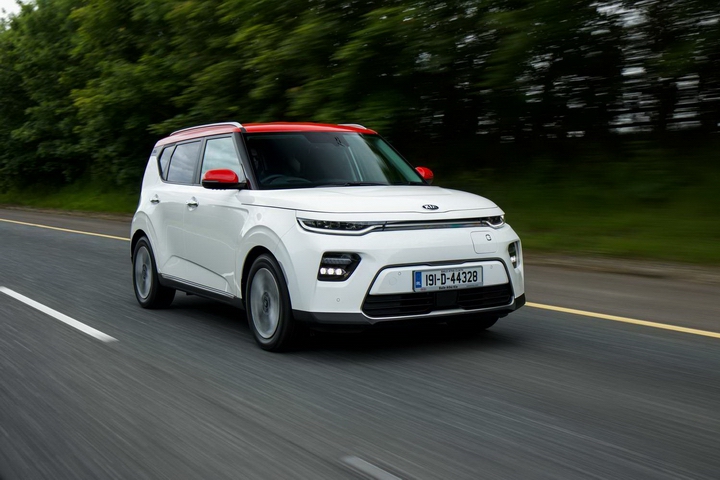 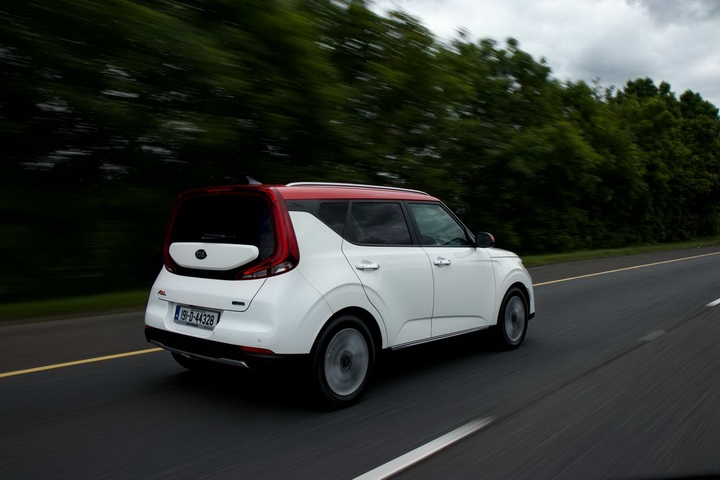 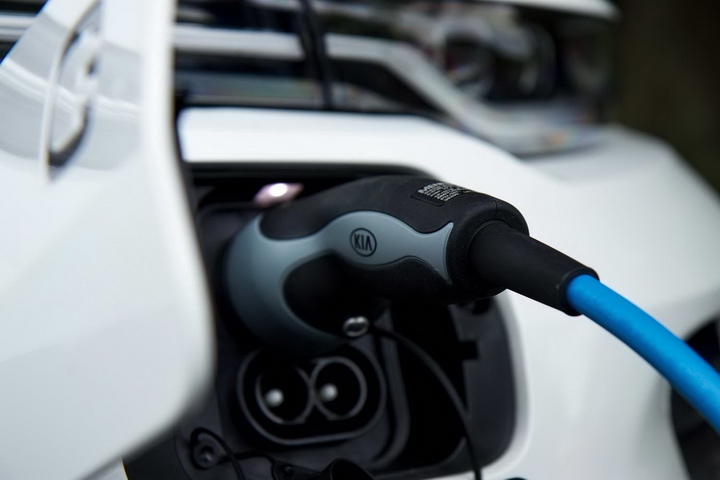 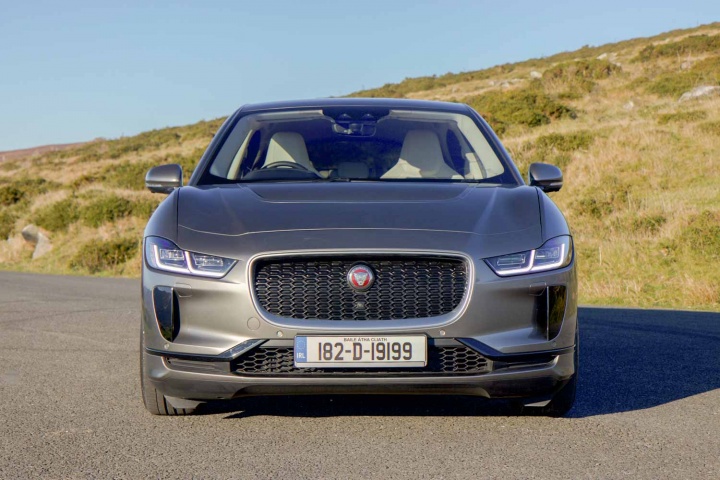 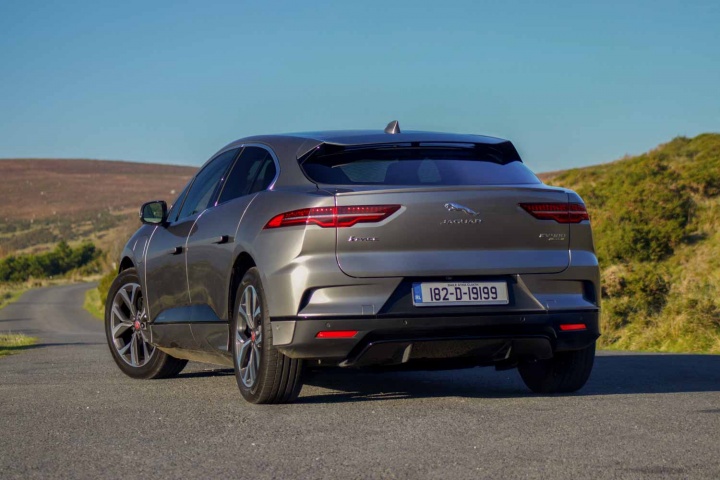 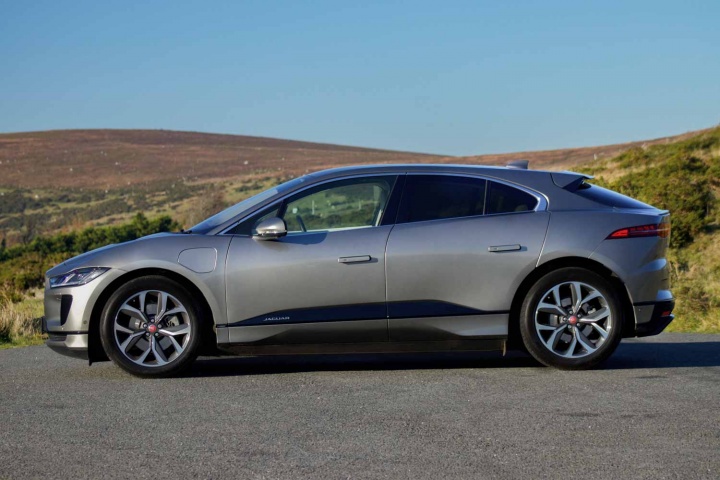 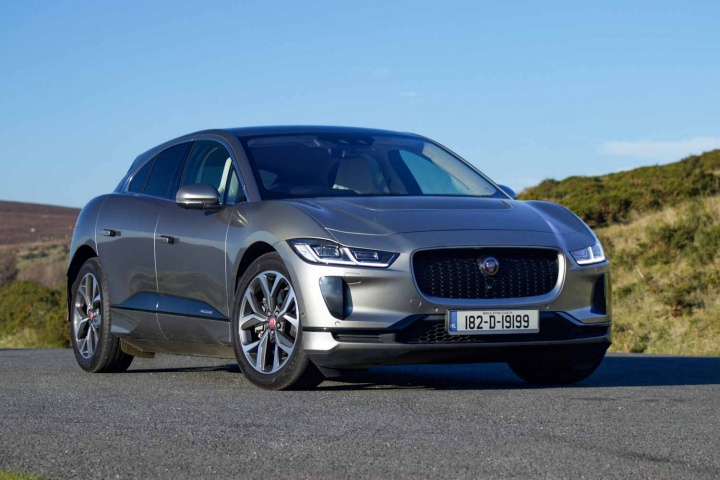 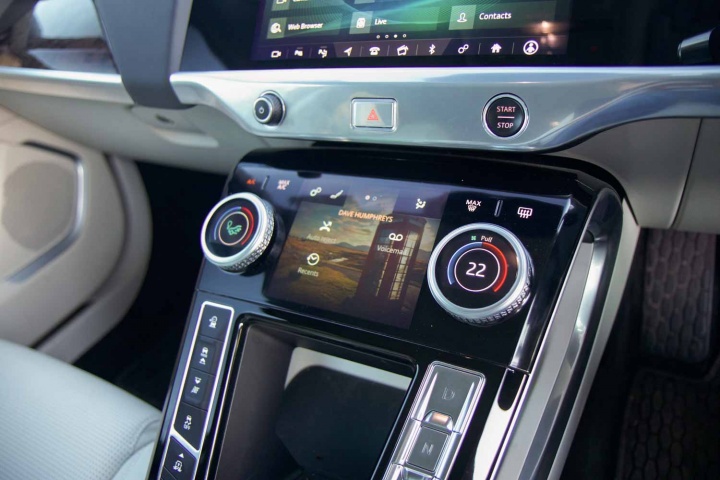 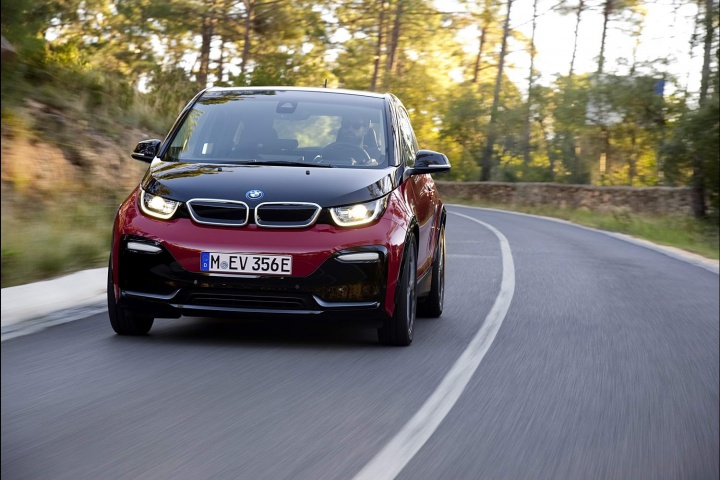 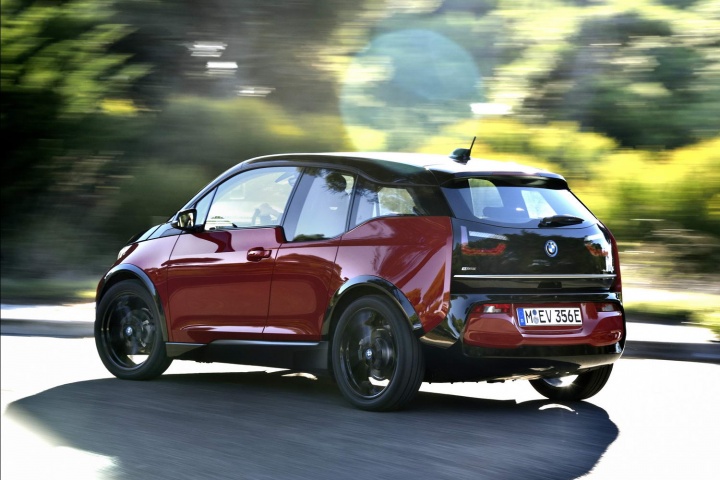 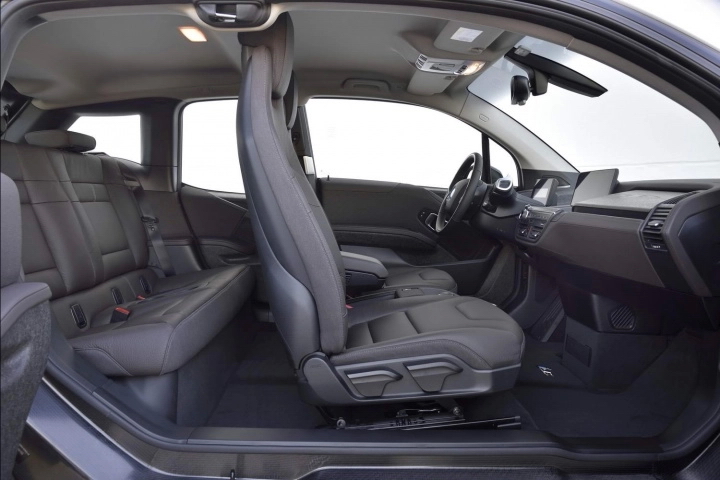 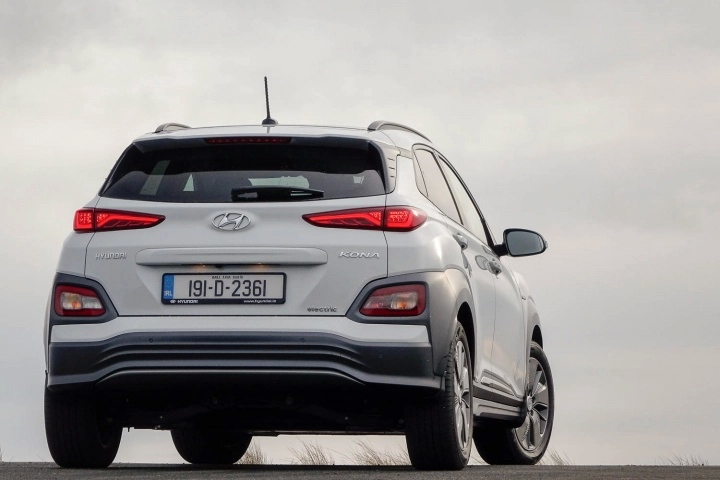 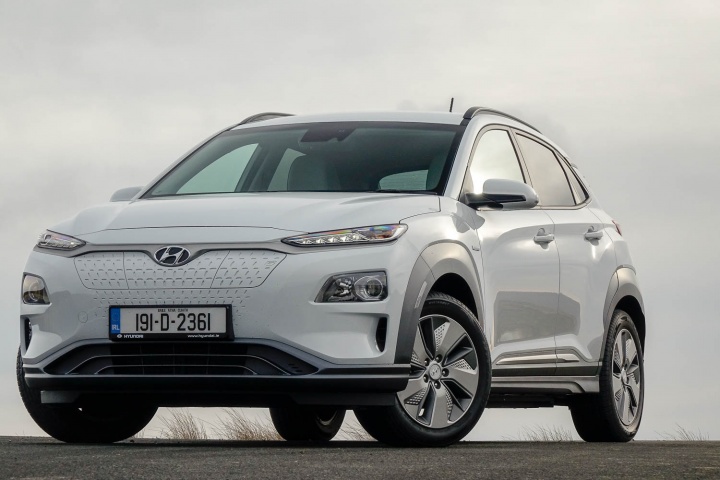 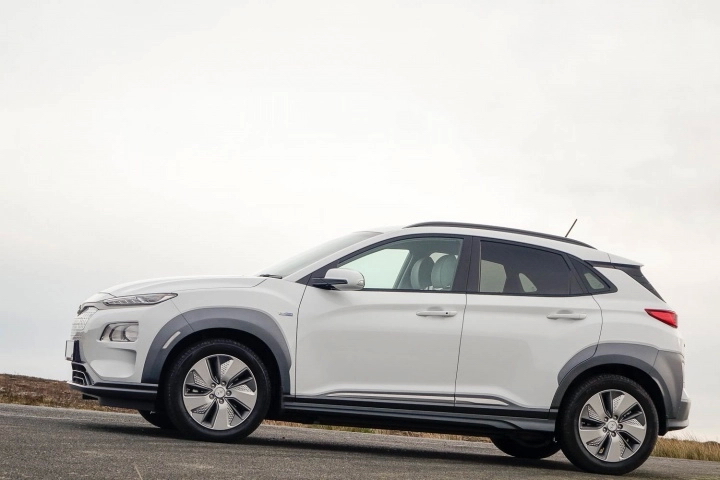 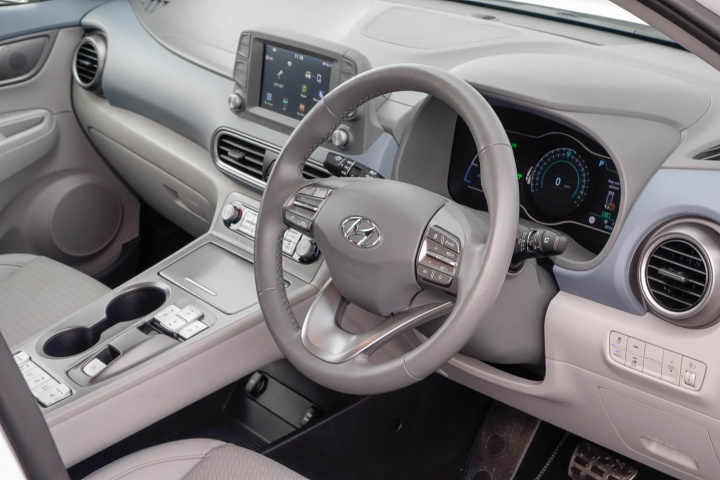 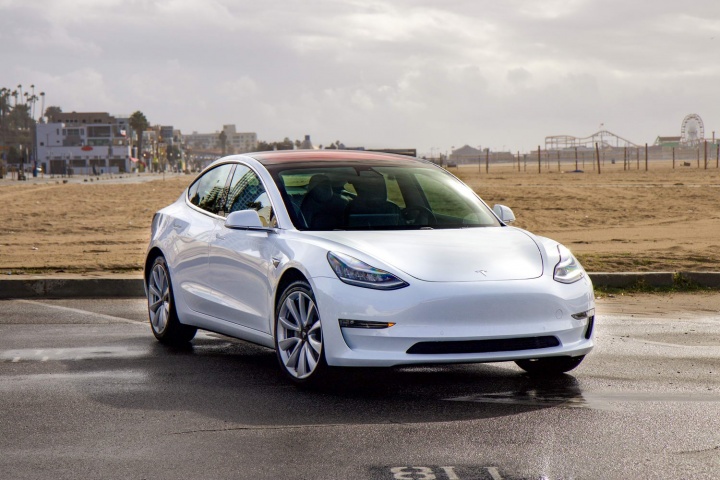 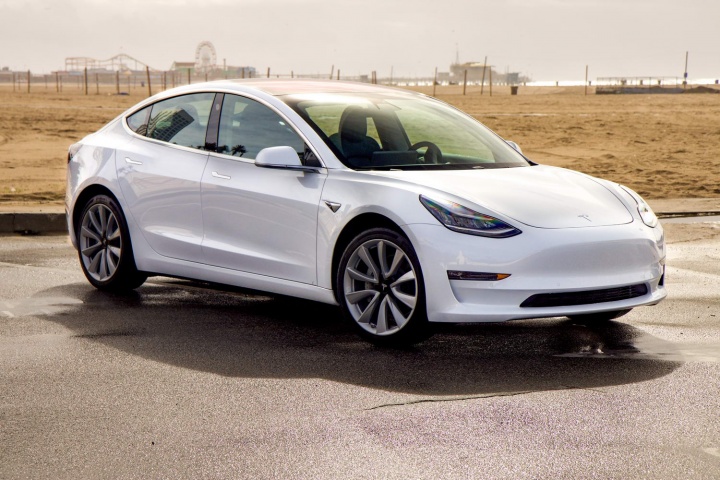 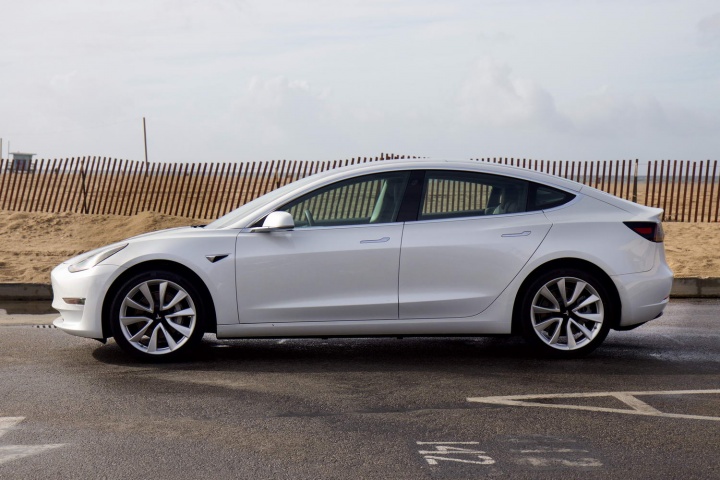 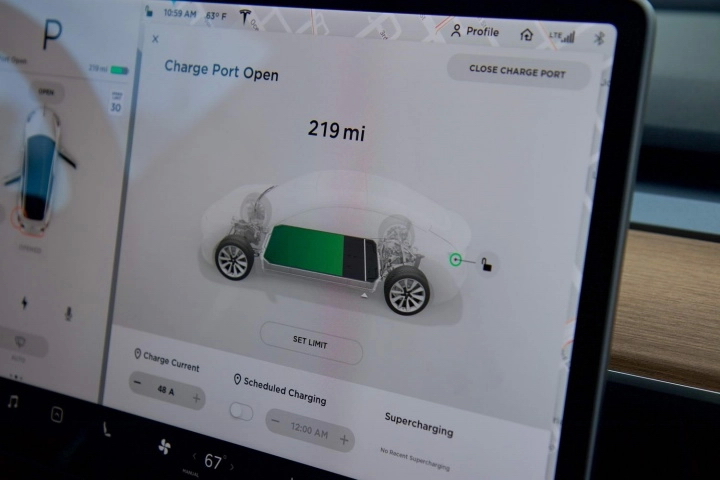 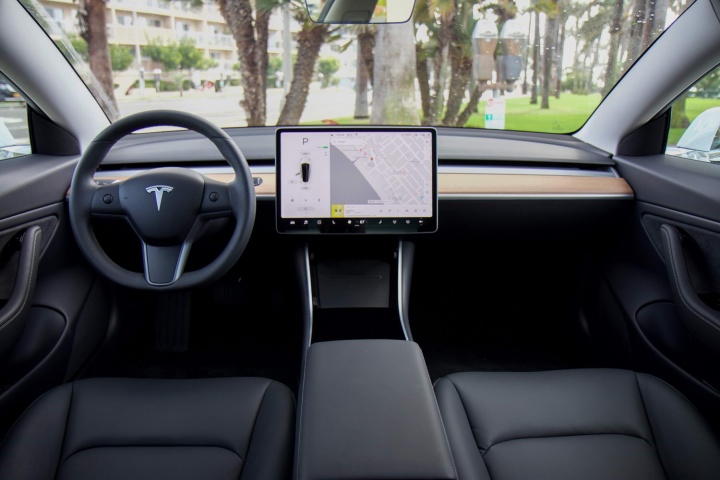 We choose the five best electric cars on sale in Ireland.

Apparently, we have but 11 years before all we can buy will be electric cars. While that might (or might not) be a fanciful notion, the fact is that accelerating electric car sales are one of the few bright spots in the Irish car market right now, and the quality, performance and range of those cars is getting better almost, it seems, every week. Here’s our top five right now...

The Kia Soul was, for years, a slightly oddball, interesting car that was really designed as cheap transport for US college students, and never worked in Europe because it was saddled with an older, high-CO2, diesel engine. That all changed for the third generation, and the e-Soul is, Euro-for-Euro, the best electric car you can buy right now. For a start, it has an official - and largely realistic - one-charge range of 450km. That’s more than some electric cars costing more than twice as much. It also looks, to our eyes anyway, rather cool. It’s a car that has actually benefitted from the grille-blanking look often given to electric cars. Plus, the interior is roomy and well made (even if the boot is a bit small). It’s also well-priced, undercutting the likes of the Kia e-Niro and the Hyundai Kona Electric, which share the same platform, batteries and electric motor. There’s stunning straight-line performance from a 200hp electric motor, even if it’s too heavy to be much fun in the corners.

The I-Pace is expensive, yes, and that means that it can’t qualify for the zero-rate benefit-in-kind tax that you’d imagine would wipe out at good chunk of its potential buyers. That’s a shame, as it’s a hugely impressive car - arguably the best car that Jaguar makes right now (possibly because it’s actually built in Austria, under licence, by Magna-Steyr). It looks great too. The cabin’s lovely as well - roomy, comfortable and with the best interpretation yet of Jag’s multi-screen cockpit layout. Performance feels absolutely explosive. With 400hp on tap, it leaps forward in great electric lunges. Most other big, pricey EVs do that too, but none other so far can match the Jag’s grace through the corners, nor the feedback from its steering. Our only concern is some signs of electronic fragility, but if Jaguar can iron those out, this is one for the ages.

BMW’s quirky i3 is getting on in years a bit, and that’s something you’ll notice once you go looking for some of the more advanced driver assistance and infotainment systems in the cabin - they simply aren’t there. Still, BMW has updated the i3 where it counts most - in the battery. That battery is now a vast 120Ah affair, which means that the boxy little EV can pretty reliably put more than 200km between charges. That interior is also still a thing of joy - recognisably a BMW, but with lovely floating structures, open pore wood and exposed carbon-reinforced plastics (the expensive composite that BMW uses to keep the i3’s weight down) making it feel much more special. It needs to do that as it’s not very spacious (seats only for four, and the rear ones are tight) and it is quite pricey, although VRT rebates and grants do bring a basic one down to around €35,000. It’s lovely to drive too, with light, direct steering and an engaging chassis balance.

Read the full BMW i3 reviews

The Kona Electric is fighting hard with the Nissan Leaf for the title of Ireland’s best-selling electric car right now, and that’s no surprise - it might be expensive (prices for this, let’s not forget, compact Hyundai hatchback start on the wrong side of €38,000), but it has a one-charge range that even Mercedes and Audi, with cars costing more than twice as much, struggle to match right now. Heck, even Tesla’s not entirely safe from the Hyundai’s range. The Kona is decent to drive, too, with a hugely entertaining surge and shove from that 200hp electric motor, and thanks to the long-legged range, it’s a shove you can feel entirely sanguine about using pretty much as much as you like. We do have a couple of quibbles though - the styling doesn’t look as good in this blunt-faced electric form as some other EVs manage, and the interior is both on the small side, and feels a little too cheap in places for a car costing almost as much as a BMW 3 Series. Still, those are compromises possibly well worth making to get your hands on an EV with performance that’s this flexible.

Now that Nissan’s Leaf is finally getting its big 62kWh battery, you feel that it’s a car that can really strut its stuff. The Leaf has, in this second generation, always been quite impressive, but it was somewhat hampered by a small-ish battery that didn’t cope well with long motorway runs. That, at least, should be fixed now, although the bugbears of a plain cabin and a somewhat awkward driving position, remain. The Leaf does compensate, though, with plenty of interior space, a massive boot and an easy-going driving experience that will be entirely unthreatening to someone making their first, tentative foray into the world of electric motoring. The steering is light and unfussed (too much so for an enthusiast, but that’s not at whom this car is aimed), the ride comfortable and the ‘E-Pedal’ system, which allows you to drive without - almost - ever using the actual, physical, mechanical brakes is really impressive. So too is the overall quality, and Nissan has the inexorable advantage of being the ‘home team’ as it were when it comes to electric motoring. It has, after all, been at this longer than almost anyone else on the market.

Worth a mention - Tesla Model 3

The Tesla Model 3 is the car that so many fans of the brand have been waiting for. Not only is it more attainable than the Model S and Model X, it still manages to deliver a decent driving range of between 409- and 560km. The on-road behaviour is quite good, too. Although it does without the fancy air suspension of larger Tesla models, the ride quality is decent, and the Autopilot system is useful in certain situations. A sportier Performance model turns the wick up even more, where increases in acceleration and power output turn this into a rival for the likes of the BMW M3. Its super minimalist interior is almost devoid of physical buttons, with virtually every aspect of the car’s onboard systems controlled via the 15-inch display in the centre. It takes some time to get used to, but when you do, it makes every other car seem archaic. One additional advantage for buyers is that the European version of the Model 3 gets the more widely available CCS type charger connection. This setup means owners can make use of the growing network of rapid DC chargers in addition to Tesla’s own Supercharger network.