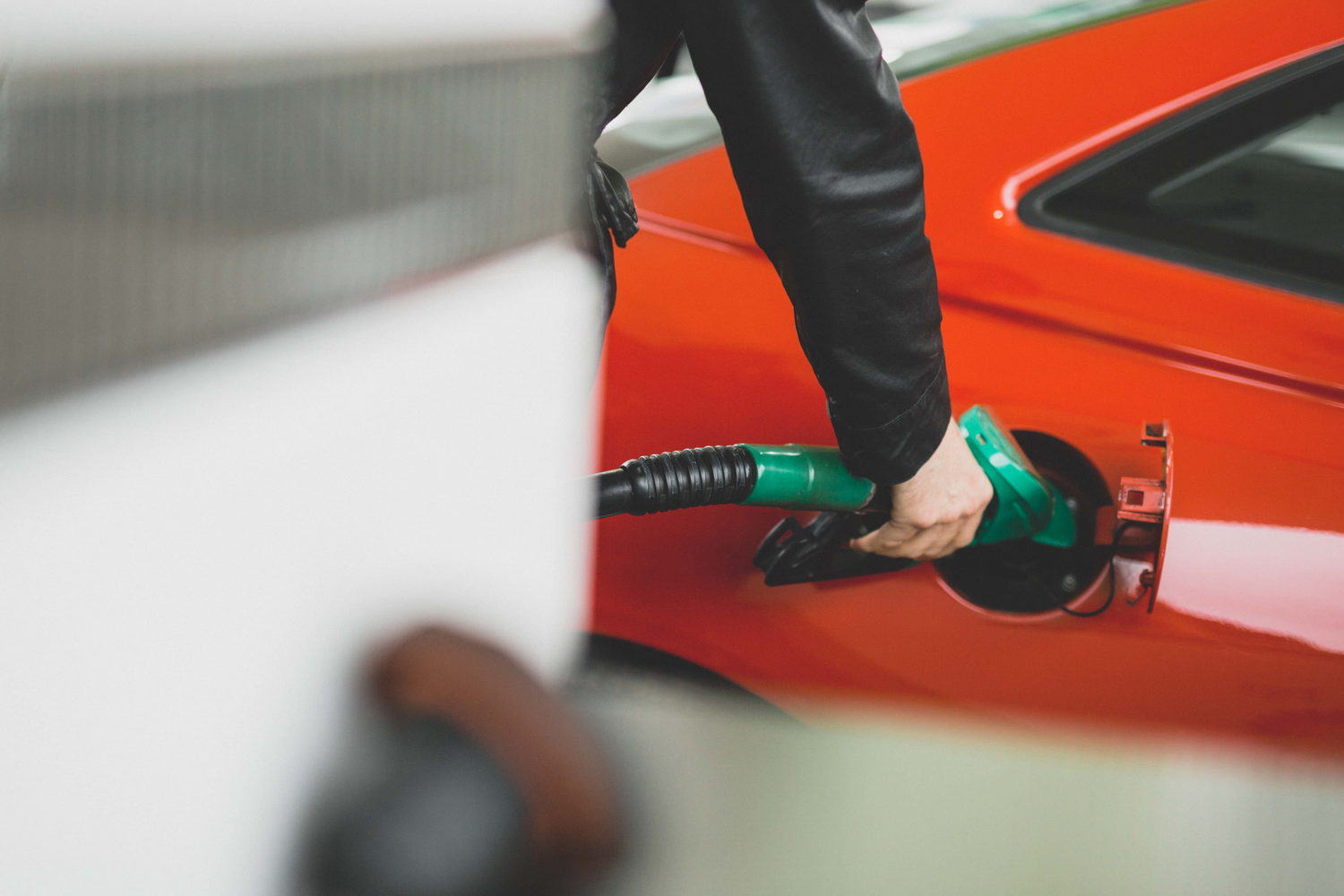 E10 petrol will become the default in Ireland later in 2023. Should you worry?

Later this year, the government intends to legislate to make E10 petrol the default kind in use in Ireland as part of an overall effort to reduce road transport emissions. E10 contains a higher percentage of plant-based bioethanol than the E5 petrol currently in use, meaning that it's theoretically greener than presently-used fuels. Last year, Britain adopted E10 as the default type of petrol for sale in filling stations, with Northern Ireland following suit in November. Despite the fact, however, that some countries such as the United States have been using E10 for more than two decades, worries still persist, with fears over both poor fuel economy and the effect on older cars.

With so much confusion among drivers, we take a look at the biggest questions motorists have been asking about E10 and whether there's really any cause for alarm.

E10 is a type of petrol containing a maximum of 10 per cent bioethanol, a combustible alcohol-based fuel that can be distilled from crops such as sugar beet, wheat or corn and then blended with unleaded petrol. Ireland has already been using ethanol in its fuel for some years - that's what the "E" in E5 stands for - but, as the "5" also indicates, at a lower percentage than E10.

Why has the government decided to make the switch?

Ostensibly to reduce the greenhouse gas emissions of the national vehicle fleet. The government says that switching to E10 could result in "estimated potential tailpipe carbon savings of between 330,000 and 550,000 tonnes of CO2eq from now to 2030." The idea is that as plants grow they absorb CO2 from the atmosphere and burning those plants only releases CO2 that has already been captured. Critics of bioethanol, however, say that large-scale crop growing for fuel rather than food production is hugely inefficient at a time when the world's population is increasing so rapidly and that it could (and does) result in the clearance of forest in places such as Brazil, nullifying any environmental benefit.

Probably, with a few exceptions. All petrol cars sold in Europe since 2011 are legally required to be E10-compatible, but the reality is that even if you drive something a bit older there's a good chance it'll run on E10 too without issue. Check your car's owner manual if in doubt or, failing that, contact a dealer to check. In the run-up to the E10 switchover in the UK last year, the British government published a handy tool for checking E10-compatibility, so that's also worth a look.

What about classic cars?

One of the biggest fears that people have about E10 is that it'll force classic cars off the road. While there is some cause for concern, car enthusiasts shouldn't be too worried. E5 is likely to stick around for another few years (albeit probably marketed and priced as "premium" fuel) although, with many smaller filling stations having one tank apiece for petrol and diesel, it'll be harder to find.

E10 poses problems for some classic cars on two fronts: the fact that it can corrode certain components and the fact that it is naturally hygroscopic, i.e. can absorb water from the atmosphere. For those intending to run their classics on E10, it is recommended that they replace all vulnerable items - particularly any rubber parts of the fuel system such as hoses and seals - with E10-compatible alternatives. E10's hygroscopic nature means that if a car is left unused for long periods (such as during winter storage), it has the potential to create corrosion in the fuel system. As a result, experts recommend either fully draining the tank before long-term storage or using a lead-replacement additive with an ethanol stabiliser (available from many motor factors).

What if I put E10 into a non-compatible car?

It's nothing to worry about, and using E10 to tide you over until you can fill up at an E5 pump won't cause any issues.

Will my car run any different on E10?

It shouldn't. Although E10 has a lower energy content than E5, most cars are able to automatically adjust their fuelling, so you're unlikely to notice any difference in running. If you run a classic car on E10, it may be worth adjusting the carburettor(s) for a richer fuel-air mix.

What about fuel economy?

Unfortunately, fuel economy tends to suffer with vehicles running on E10, which is a bit galling considering the fact that it's unlikely to be any cheaper at the pump. Estimates (including from the government) on the negative effects of E10 on fuel economy range from around a one per cent to a four per cent difference compared to E5.

When is E10 due to be introduced in Ireland?

The government hasn't given any specifics beyond "2023" as to when exactly it plans to introduce E10. The move will require specific legislation, but the introduction of E10 was mentioned as part of the recently-revised Climate Action Plan 2023. Plans are also afoot for the introduction in Ireland of B12 diesel with a higher (12 per cent) bio-diesel content, though it's unclear when legislation governing that will be passed.