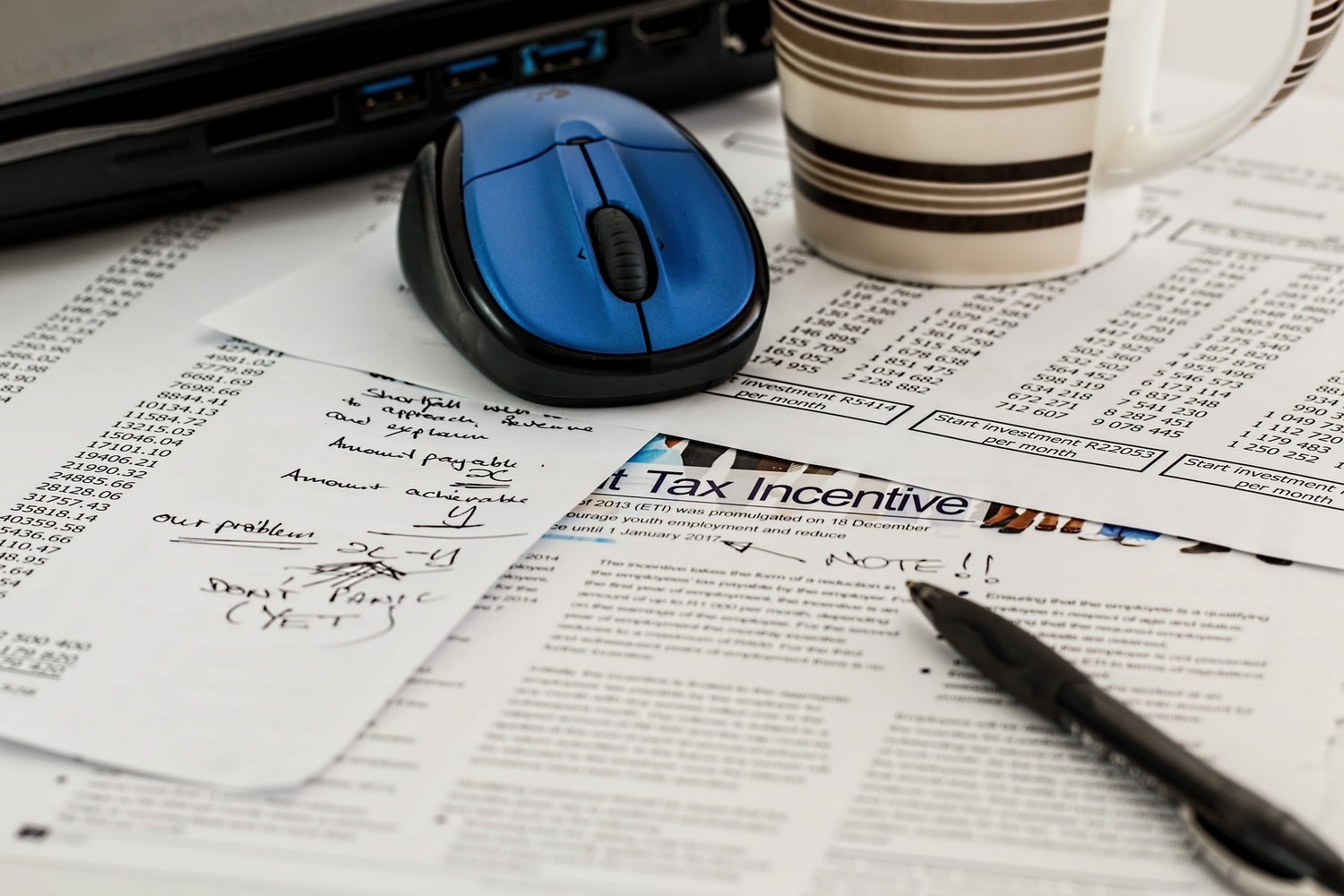 The benefit-in-kind setup for taxing company car use has just changed in Ireland, dramatically so.

Company car users are going to be paying more in tax from this year, as from January 2023 the way in which Benefit in Kind (BIK) tax is calculated on your fleet car has changed. Essentially, the BIK system is now - 15 years after the general motor taxation system - moving to a carbon-emissions-based setup, and it's quite a complex one.

There are now bands for BIK tax, which run from A to E and are defined by the CO2 emissions of a car that will give you a percentage of your car's original market value (OMV) on which you'll be taxed. These are the BIK tax bands:

Now, where it gets properly complex is that each band doesn't come with a fixed taxable percentage. Instead, the bands are further broken down by annual business mileage. Bands within bands, if you like.

So, if you drive up to 26,000km per year for business purposes, then the bands work like this:

If you're a higher mileage driver, covering between 26,001km and 39,000km per year for business reasons, then the rates decrease:

Cover more kilometres still for work reasons? Good news then; your BIK rate will be even lower if you're doing between 39,001km and 52,000km per year:

There's a final category for ultra-high mileage drivers, who cover more than 52,001km per year, which works out at:

Don't get too comfortable, though. According to the CSO, the average annual mileage in Ireland is 16,000km per year, so most of us will fall into the highest taxation bracket.

How can you trim that bill? By getting an electric company car, although there's a trap-door in the system for EVs, too.

Remember I said there was a trap-door, though? Well, in 2024 you'll only be able to roll back €20,000 of the value of your EV, and in 2025 it'll be just €10,000. In 2026? A big fat zero, meaning that your company car BIK could double by 2026 even if you're driving an EV. This 'tapering' of BIK relief for electric vehicles is coming in for heavy criticism from the Irish car industry, which says that it's not going to encourage the take-up of electric cars in the all-important business motoring sector.

There's a final wrinkle, which is that your employer - or you, if you're self-employed - is supposed to make regular reports to the Revenue Commissioners as to what mileage you're covering and how much tax you ought to be paying. The recommendation is that at the very least quarterly reports on business mileage should be submitted, and that weekly or monthly records should be kept.

If your company car is a van or commercial vehicle, then the system is at least a little simpler, although still more expensive than it was. From January 1st 2023, you'll be paying eight per cent (up from five per cent) of the cash equivalent.

Still not crystal clear what the BIK rules will mean for you? Don't hesitate to send us a query via our Ask Us Anything page.

(With thanks to Grant Thornton)