Toyota: to infinity, and beyond... 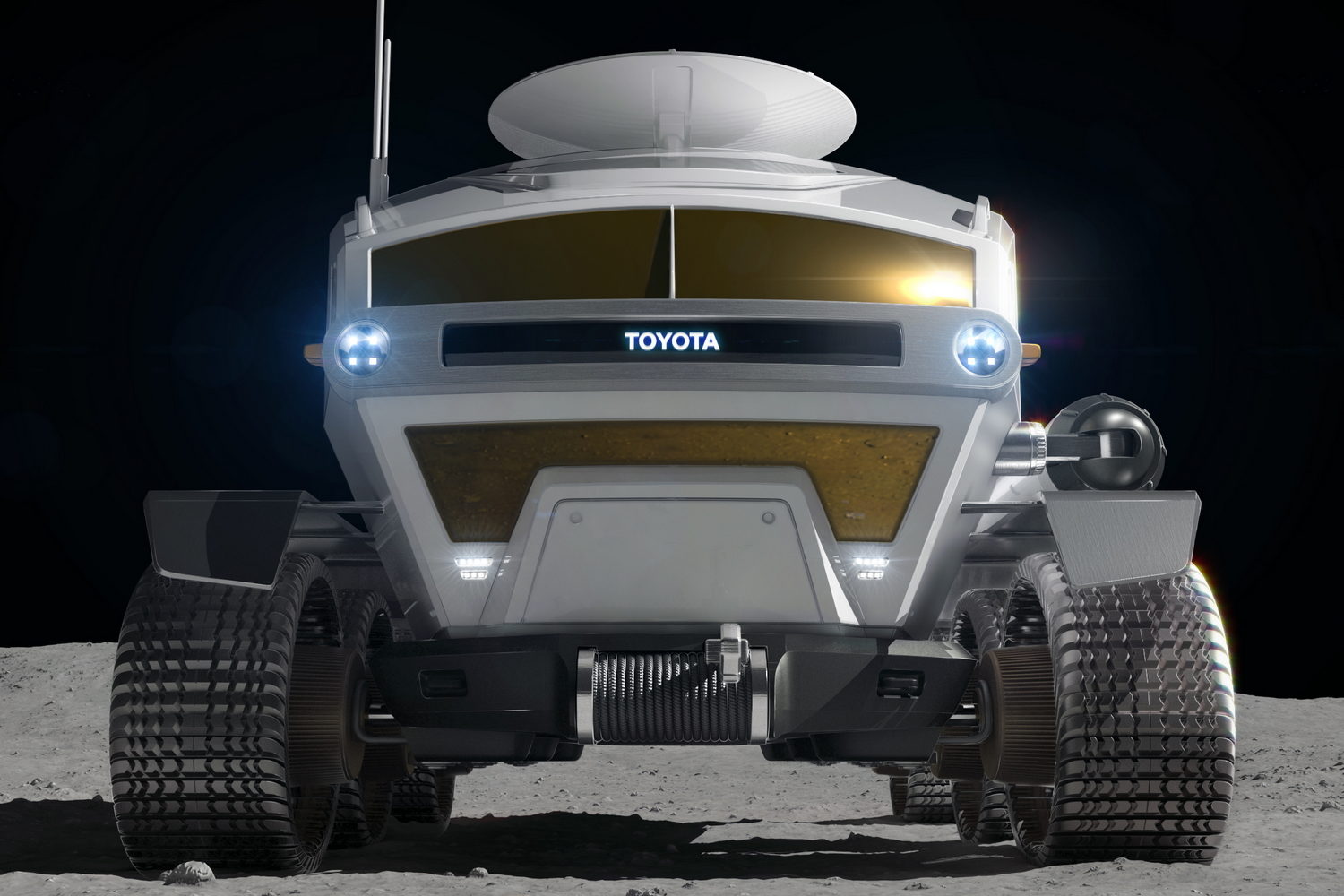 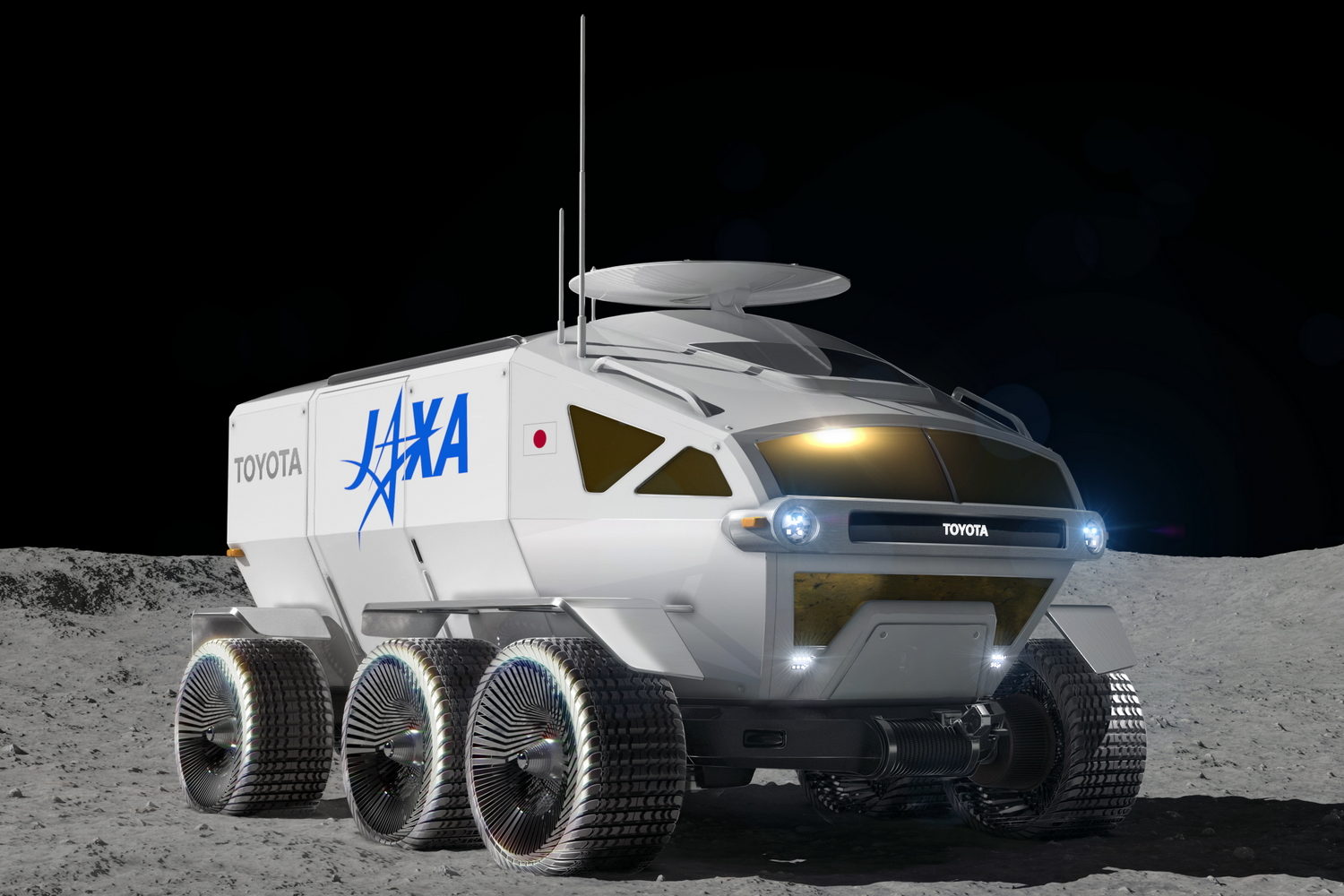 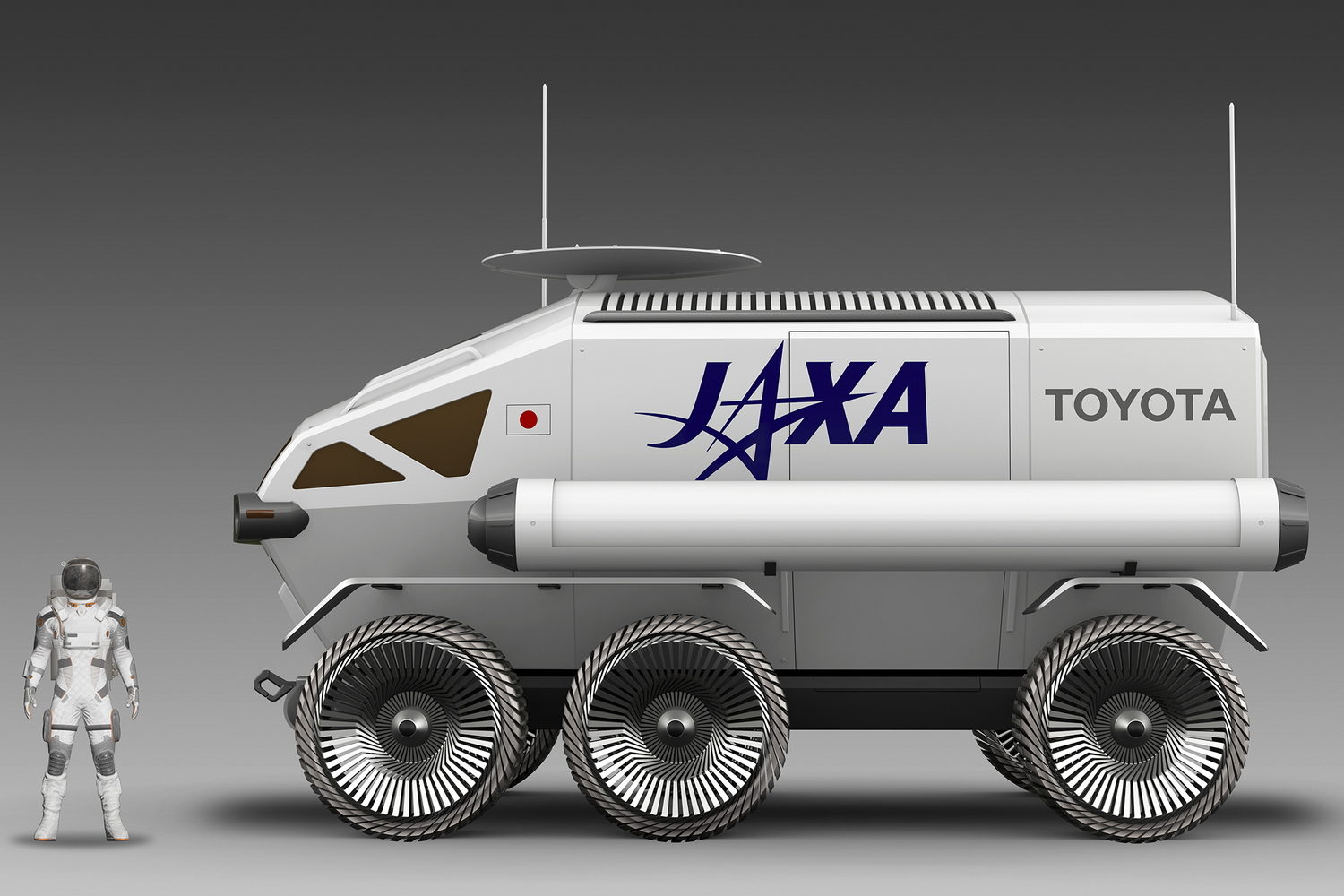 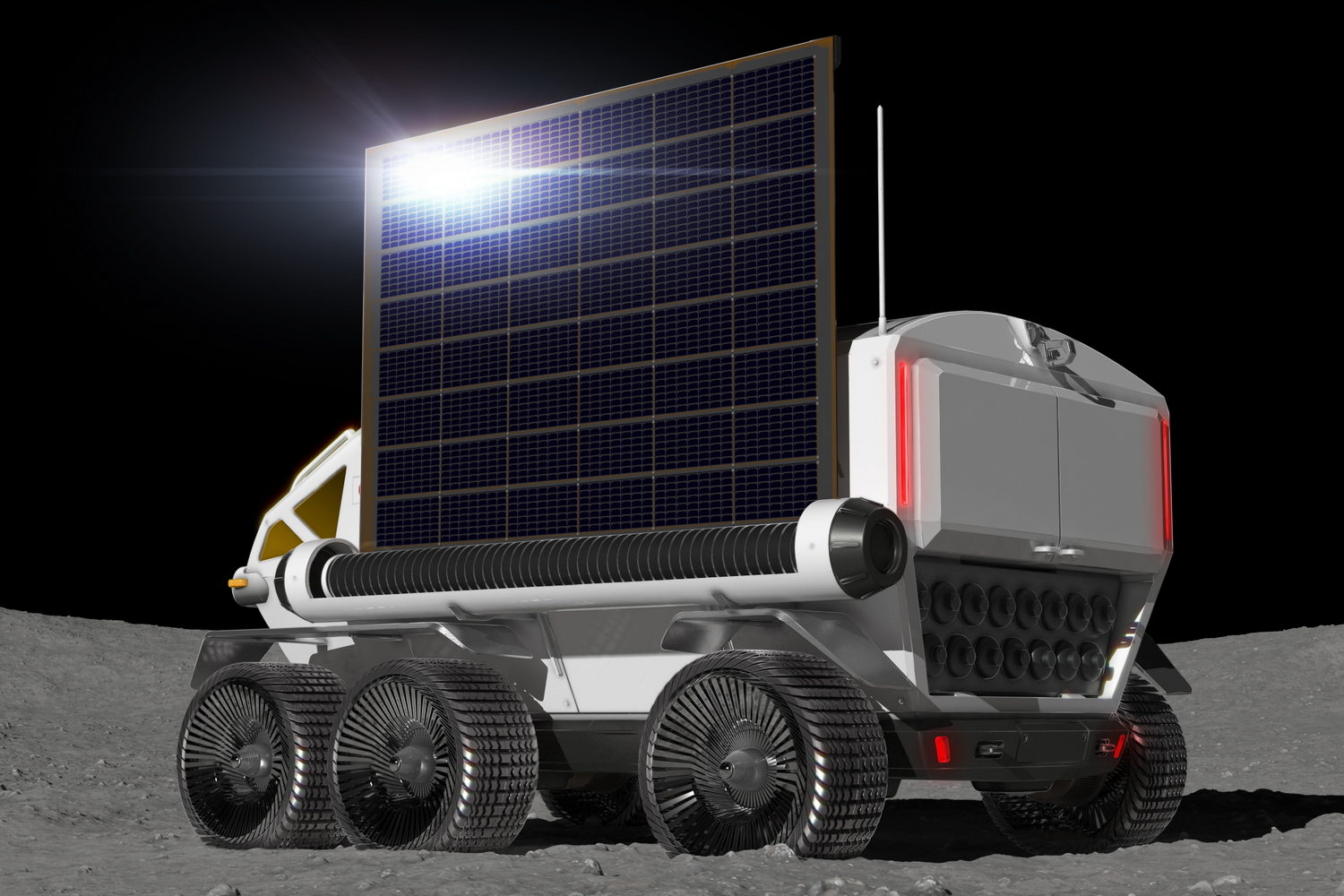 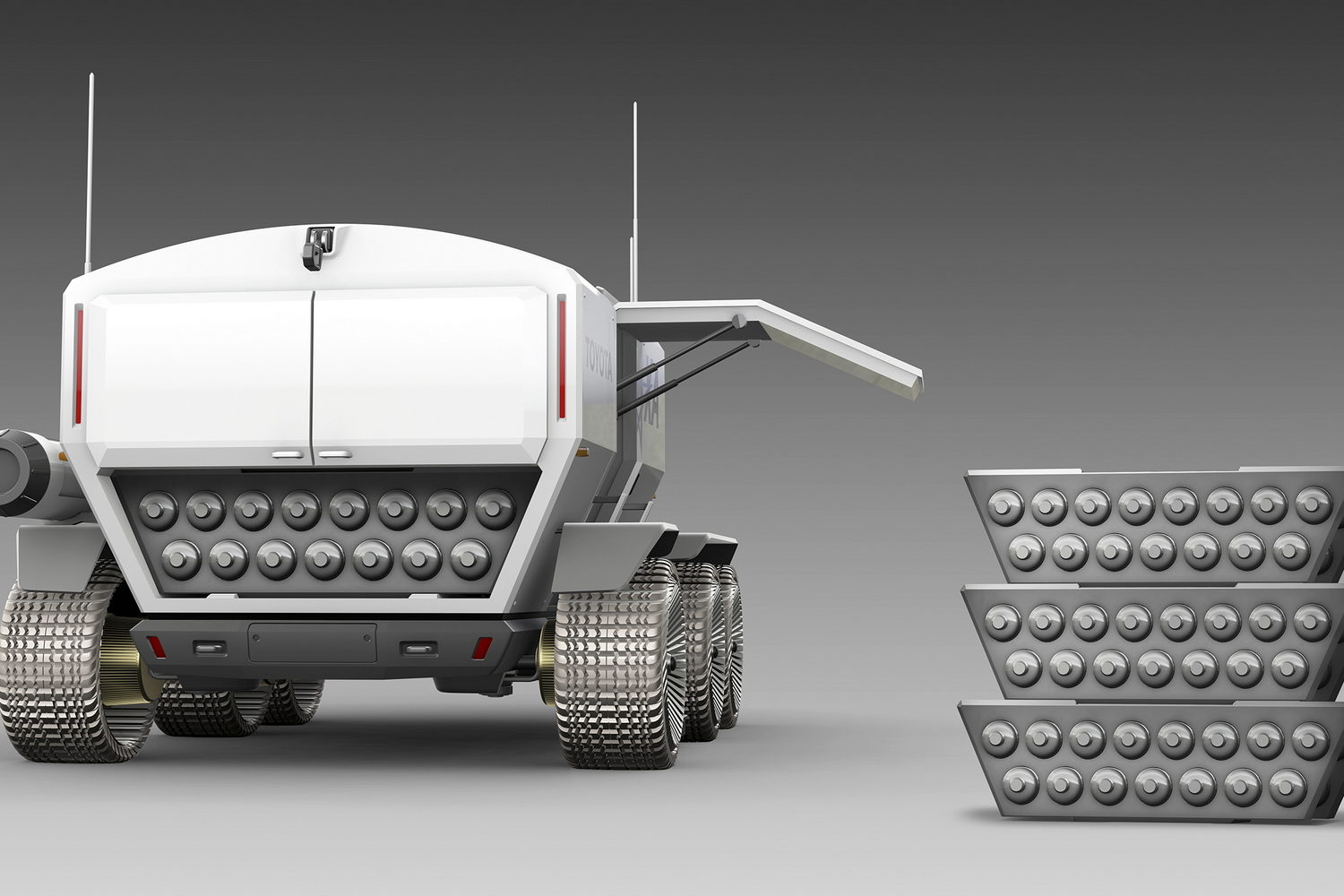 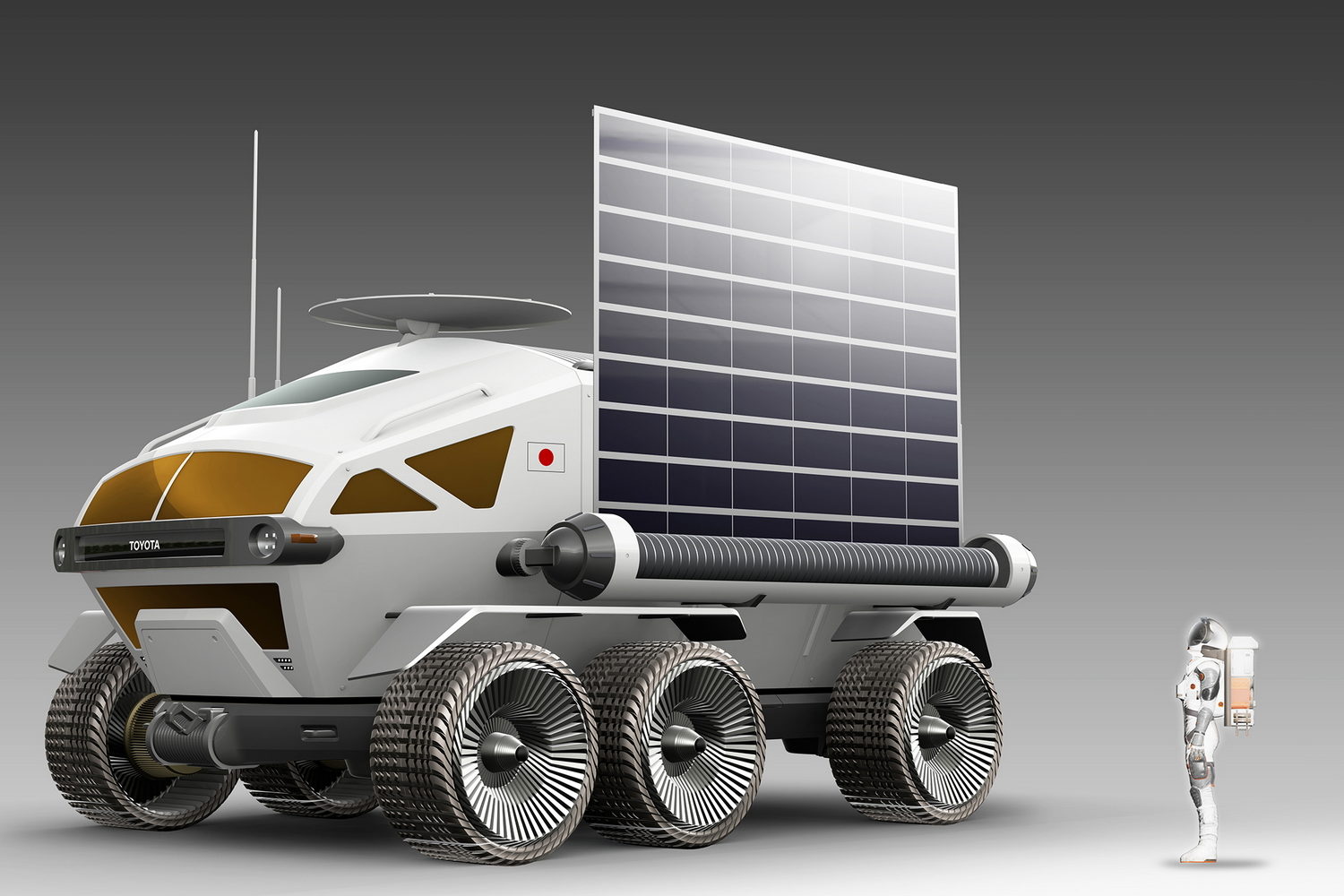 When we return to the Moon, we'll be bringing cars. Maybe Toyotas.

The tension, waiting for NASA to light the fuse on its incredible new Artemis 1 rocket, was palpable. Even staring at a tiny screen, watching and waiting for the launch on my laptop in Ireland - just the 6,600km away, a pin-drop, when you think that this rocket is aiming for a destination some 400,000km away - I was getting tense, waiting for the dramatic rush of flame and the literal explosion of sound that would announce the launch of NASA's first mission to the Moon since 1972.

Sadly, it never came. The mission launch was aborted because of a (hopefully) small issue with one of the engines. With just 40 minutes left on the iconic countdown clock past which the viewing public could see the distant, towering bulk of the rocket on the launchpad, the air around the Kennedy Space Centre was disappointingly silent.

Then again, can you blame NASA for being cautious? Artemis (or Space Launch System, SLS, to give it its rather more prosaic official name) has 8.8 million pounds of thrust and is the largest rocket that the famed space agency has ever built. It's bigger even than the mighty Saturn V that first propelled humans to the Moon in 1969.

All this space talk, and archive footage of the original (and still thrilling) Moon landings got me thinking, though. If we are going back to the Moon, how are we going to get around once we're there? The final three Apollo missions in the 1970s used the famous Lunar Roving Vehicle (LRV). That was the creation of many - notably Eduardo San Juan of Brown Engineering, but Boeing got most of the credit. Nonetheless, there was a car connection - General Motors (GM) did contribute a great deal to the original LRV (albeit through the company's defence contracts side, rather than the car-making bit of GM). The LRV - which folded up like a deckchair to fit on the side of the lunar lander - was designed specifically to be used on the Moon, with electric power and airless tyres. It first flew to the Moon as part of the Apollo 15 mission, crewed by Dave Scott, Al Worden and James Irwin.

The last Moon mission, Apollo 17, set a couple of notable records for the LRV - Eugene Cernan, still the last human being to have stood on the Moon - set an unofficial lunar land speed record of 18km/h in the LRV, while also setting a distance record of some 35km (although he was never more than 7.6km away from the safety of the lunar lander).

When we go back, we'll need to do considerably better than that if we're to really explore the lunar surface. Thankfully, Toyota has an idea...

If you're going to design a vehicle to drive around on the next-nearest planetary body, why not go to the largest maker of vehicles on this planet? Toyota has been working with Japan's space agency, JAXA, to design a hydrogen-powered rover that could, potentially, be able to cover as much as 10,000km on one tank. It helps that the lunar surface is rich in hydrogen-3, a form of hydrogen that could potentially be transformed into fuel for the rover. "I believe that our industry, which is constantly thinking about the role it should fulfil, shares the same aspirations as international space exploration" said Toyota's chief executive, Akio Toyoda.

"Fuel cells, which use clean power-generation methods, emit only water, and, because of their high energy density, can provide a lot of energy, making them especially suited for the project being discussed with JAXA" said Shigeki Terashi, Toyota executive vice president. "Toyota has long been planning a sustainable mobility society on Earth involving a mix of electrified vehicles and fuel cell vehicles. To the Japanese Space Agency these have even greater potential due to their ability to emit less harmful substances, such as particulate matter, than the air taken in. This so-called 'minus emissions' characteristic is one the programme is keen to further improve on."

Let's face it, you'll also want built-in reliability if you're driving around on the Moon, so why wouldn't you want to take a Toyota? The Japanese car giant is not unaware of this aspect of its Moon-buggy design, saying: "In space exploration, collaborations are essential and JAXA say their confidence is strengthened by 'the proven durability and driving performance of Toyota vehicles' and our fuel cell environmental technologies. We believe that to move is human instinct, and when we are free to move, anything is possible. But the JAXA rover project has a serious role in achieving sustainable prosperity and extending the reach of human activity."

Toyota also points out that any lunar rover faces "many new challenges. Lunar gravity is one sixth of that on Earth and the moon has a complex terrain with craters, cliffs and hills. It is exposed to radiation and temperature conditions far harsher than those on Earth, as well as an ultra-high vacuum environment." Sounds like fun...