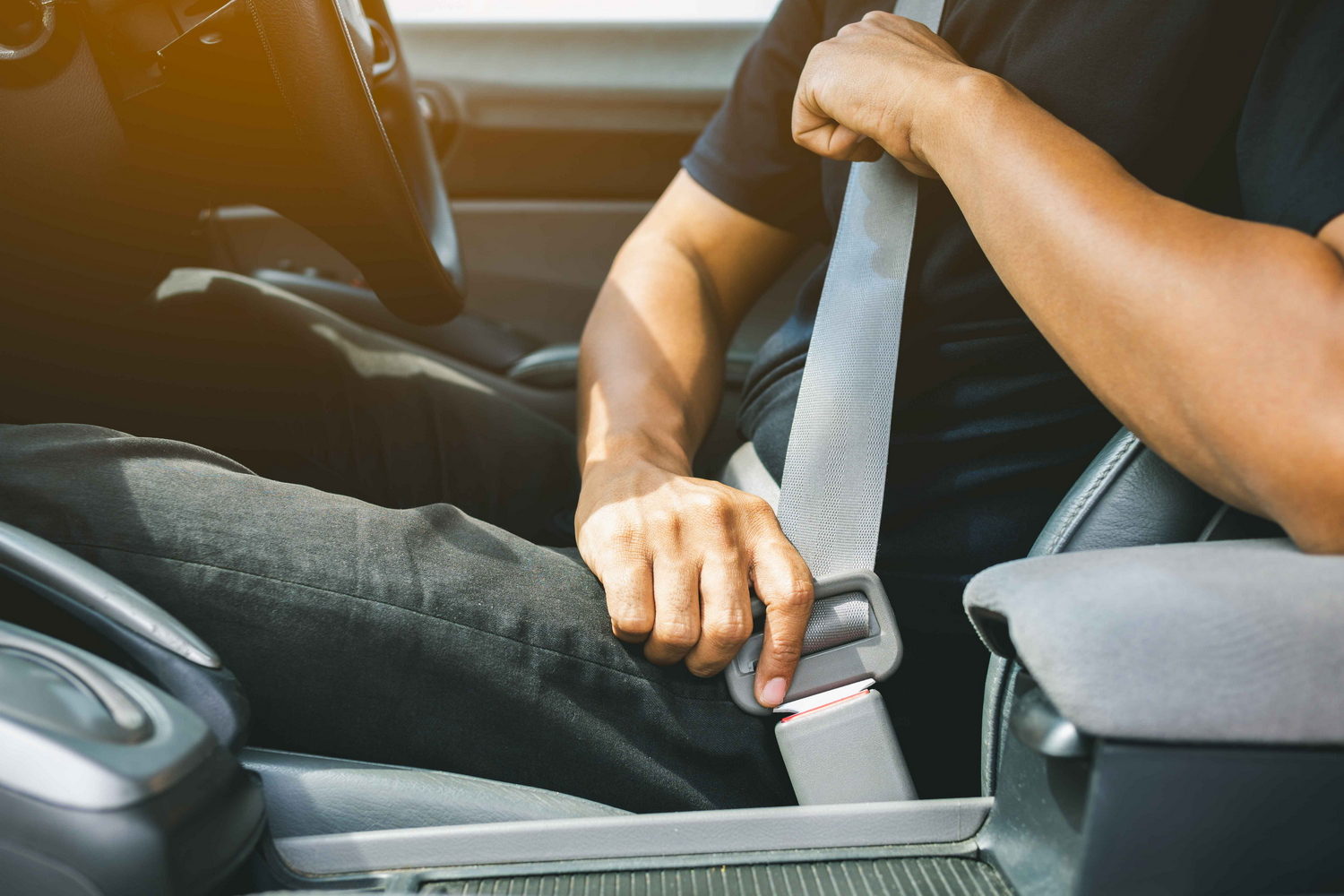 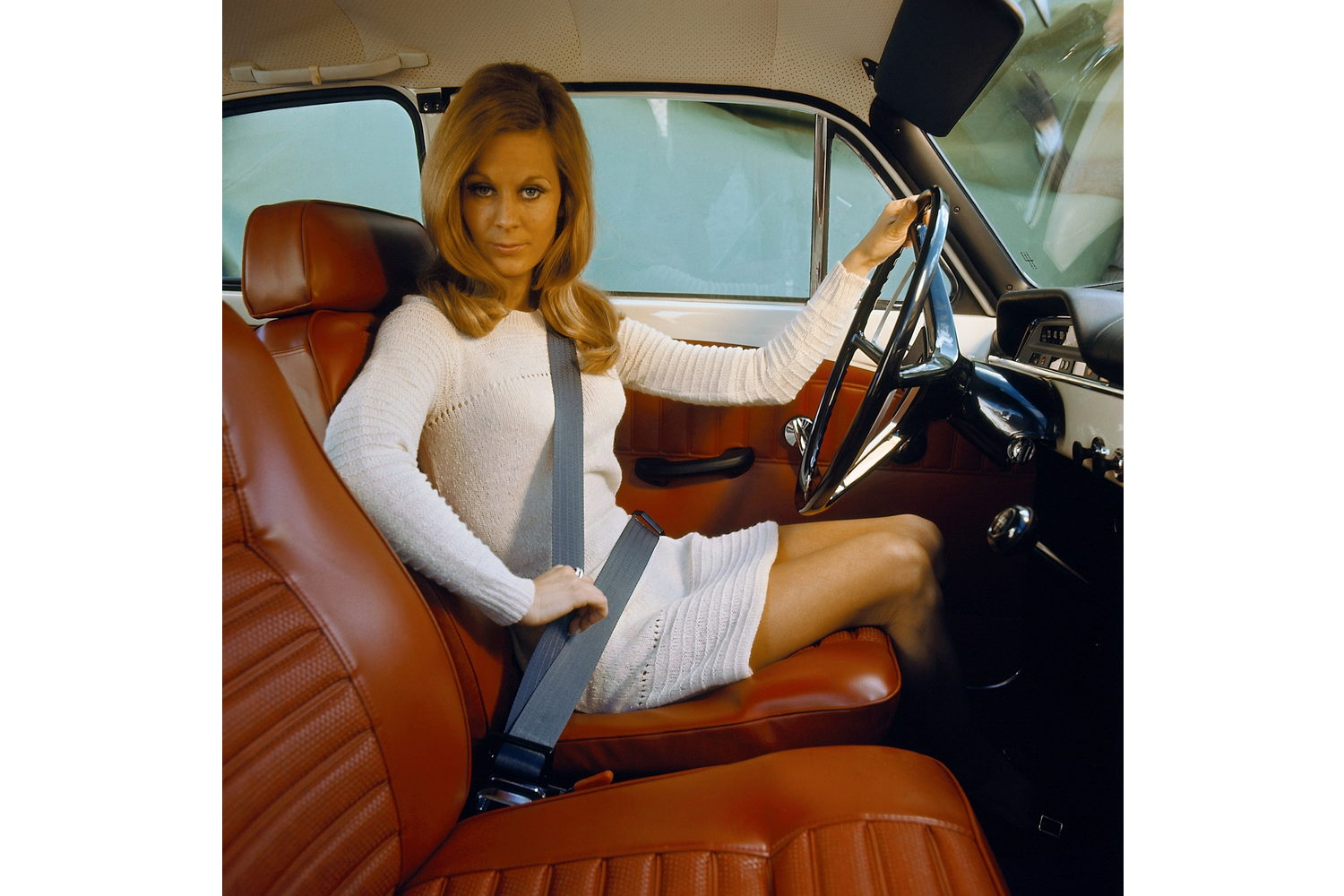 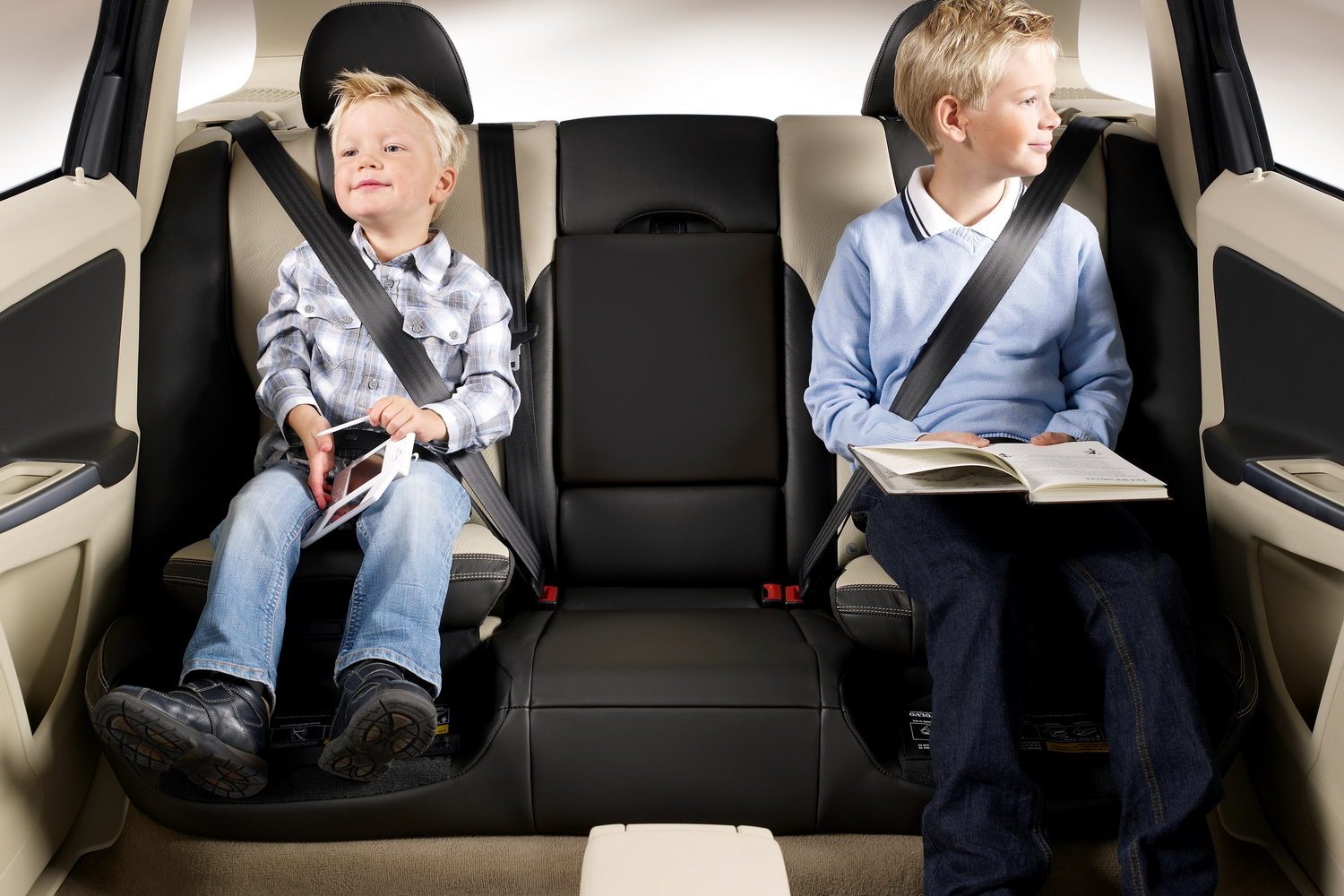 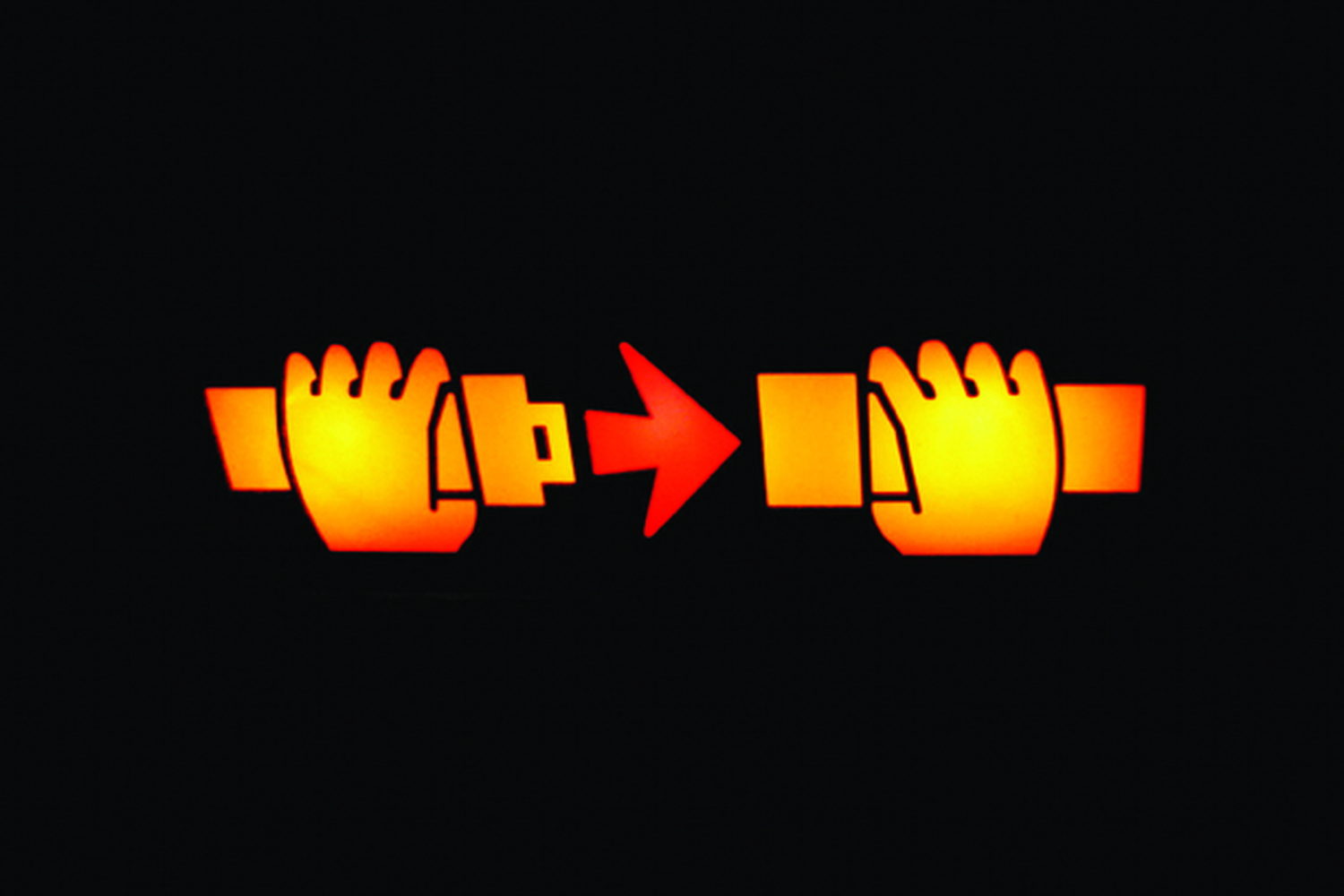 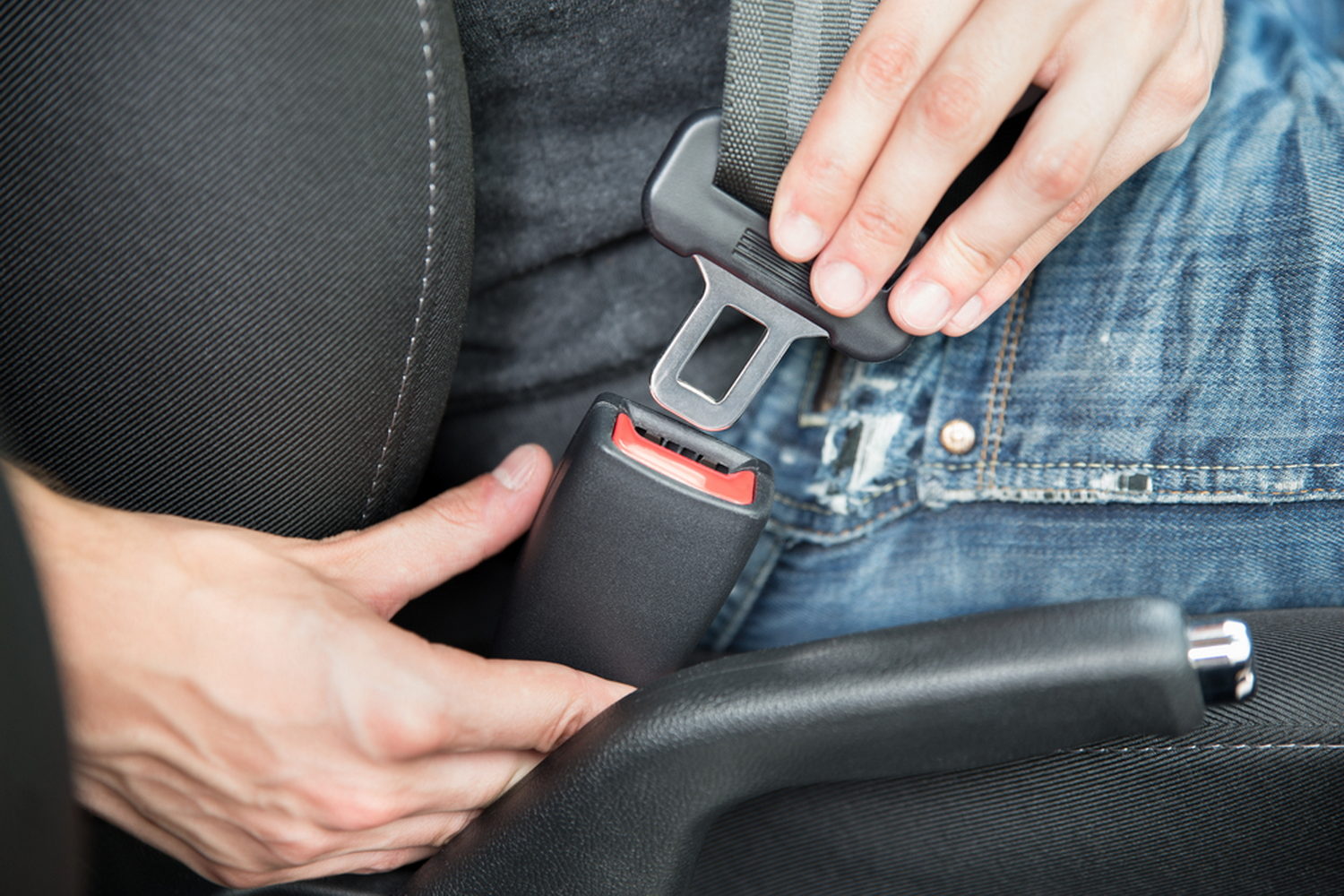 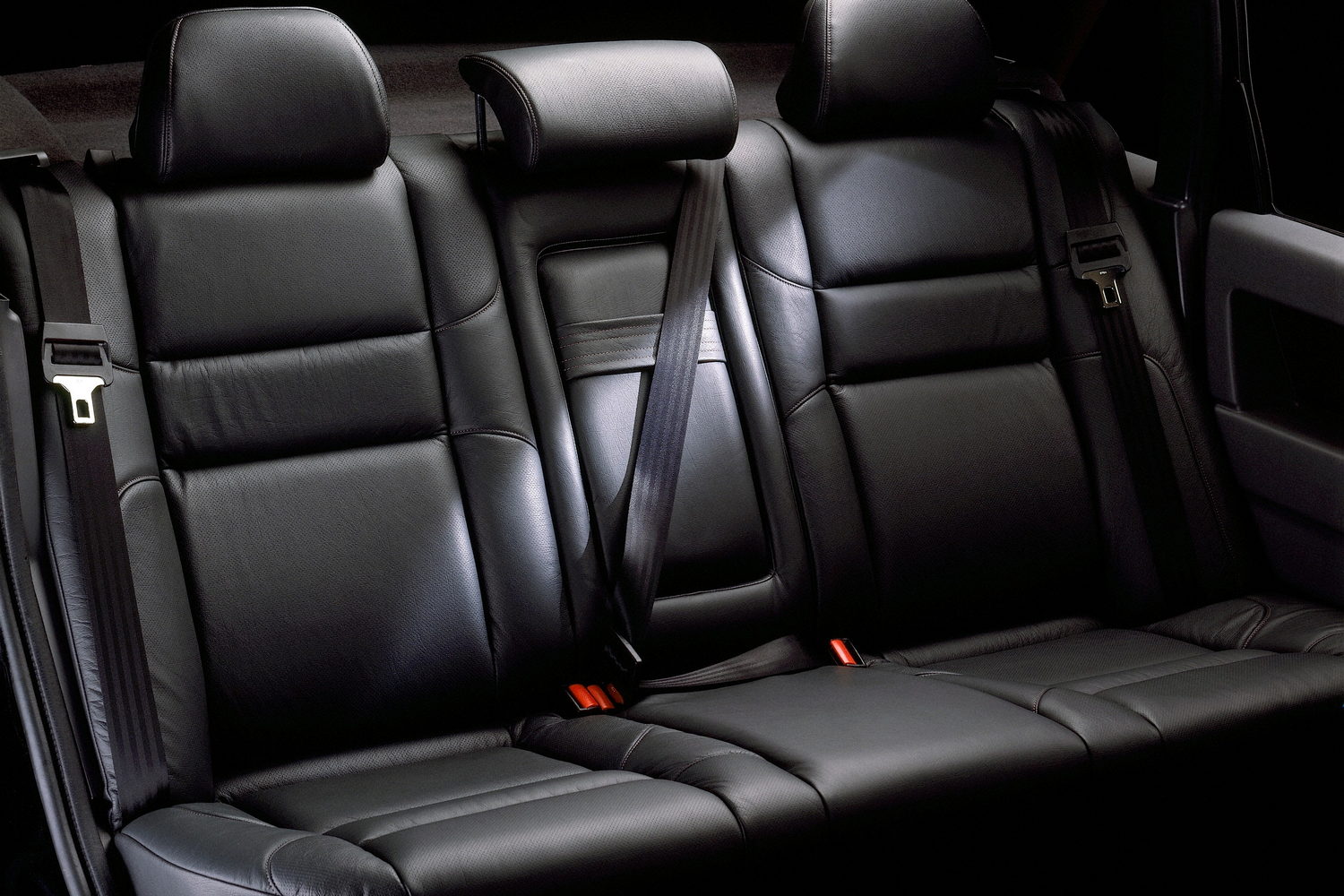 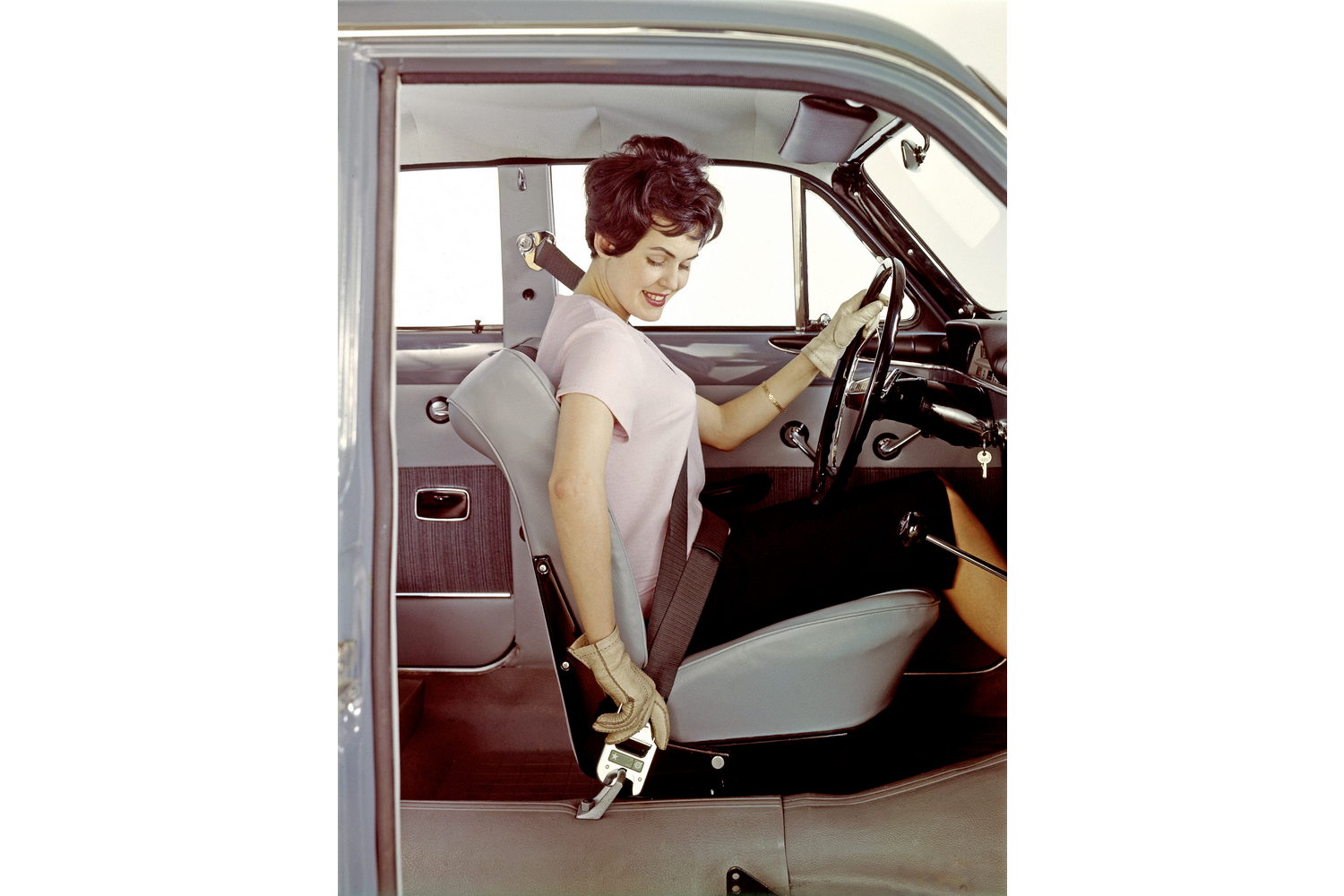 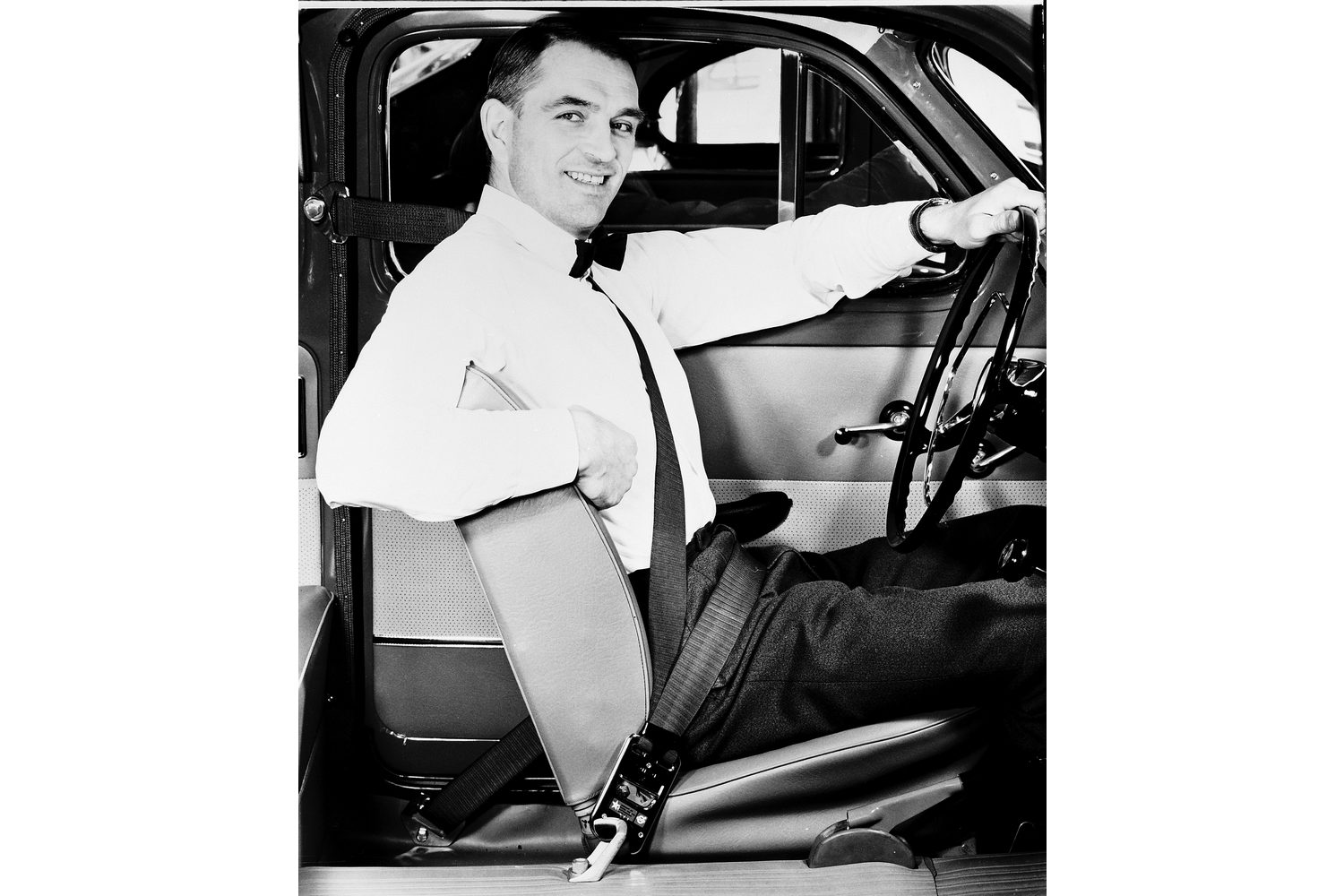 Clunk, click, every trip: seatbelts are arguably the most important road safety invention yet.

Volvo invented seatbelts, right? I mean, everyone knows that the Swedish car company, the one most strongly associated in everyone's minds with vehicular safety, is the one that first gave us seatbelts. Right?

Wrong. Well, partly wrong. Volvo had a major part to play in the story of seatbelts, but they're not its actual invention. In fact, seatbelts were first developed for something utterly unlike a car. They were invented for gliders...

Sir George Cayley is exactly the kind of inventor people imagine when they think about inventors. Born in 1773, he had the literal wealth of a baron, which gave him the free time to think about science, and his science of choice was aerodynamics. While we generally give credit for the invention of the modern aeroplane to the Wright brothers, or to German glider creator Otto Lilienthal, it was Cayley who really first put serious scientific thought into the theory of aerodynamics, and to how humans might exploit the field.

Cayley never flew any of his own creations, and he was successfully making human-carrying gliders from 1849 onwards, but he was canny enough to know that those who did sit in them would be better off being securely fastened in. And so the seatbelt was born - literally a leather belt that wrapped around both the wearer and their seat. The first patent for a seatbelt was issued to Edward J. Claghorn of New York City in 1885, as a device for keeping tourists safely strapped into taxis.

Aviation would see the next development in the story of the seatbelt, when Benjamin Foulois, a pioneer pilot with the Aeronautical Division of the US Signals Corps (a forerunner of the modern US Air Force) worked out that a two-point lap belt, attached to the air frame, would help to keep him tightly in the seat of his flimsy 1910 aeroplane when it was flying through turbulence.

It's popularly thought that, in the early days of motorsport, it was better for the driver to be flung from the car in an accident, rather than remaining attached to it by a harness and suffering the almost inevitable fire that would follow. One who thought otherwise, and far earlier than people might think, was US racer Barney Oldfield, who asked the Irvin Air Chute company, a maker of parachutes, to design for him a safety harness to be used in the 1923 Indianapolis 500.

Harnesses didn't really start to enter into Formula One until after 1961, when the first roll-over hoops were made mandatory. Before that, there wouldn't have been much point in having a seatbelt as rolling over meant pretty much instant death anyway... Even then, many drivers preferred to race without one, still citing the risk of fire as being worse, but safety campaigners such as Jackie Stewart pushed hard for their adoption, and by 1972 a six-point racing harness was required in F1 as part of the rules of racing.

Fine, but a six-point harness is useless in a road car, as it doesn't allow you to stretch and move around to reach switches and so on. Lap belts, however, had started to trickle into cars in the 1950s. Nash was one of the first car makers to offer seatbelts, starting in 1949, while Ford began to offer them as an option (which only two per cent of buyers took up) from 1955. In Europe, Saab was the first car maker to fit standard seatbelts, starting from 1958.

Now, though, Volvo does indeed come into the equation. In 1958, a Volvo engineer by the name of Nils Bohlin started to really study the effectiveness of seatbelts. The lap-style belt (like the one you still use on an aeroplane today) helped to protect people in a crash, and would likely stop them from being thrown out of the car, but there was the danger of 'submarining' under the belt. Bohlin figured that he could do better, and began to experiment with the idea of a third section of belt, anchored to the door pillar of the car. Crucially, Bohlin put the clasp and buckle for the belt down by the side of the seat - early designs had placed the buckle higher up, but that put too much pressure on a driver's ribcage. By using the new mounting point, combined with the existing lap-belt, Bohlin found that the driver was given much of the protection of a racing harness, but without the inconvenience of having to undo the belt to move around.

Bohlin really knew what he was doing - he had started his career with rival Saab, but in that company's aircraft division, where he was part of the team that was developing early ejection seats.

Having created the modern three-point seatbelt, Bohlin and Volvo both famously insisted that the design should not be patented nor protected - both man and corporation could see how vital a piece of safety equipment this was, and that anyone should be free to use the same design in their car. It was a decision of pure charity, and it has saved almost countless lives since. The three-point belt was first fitted as standard to Volvo's 120 Amazon and PV544 models, from 1959 onwards.

Indeed, it's reckoned that the three-point seatbelt has saved at least one million people from death in a car crash, and meant that countless millions of others have been spared severe injury. The seatbelt is by far a greater contributor to road safety than any other single device or system.

Of course, the tech didn't stand still. Inertia reel seatbelts - which allow you to lean forward, but which lock in place with a sudden movement - came in during the 1970s, while pre-tensioned seatbelts - which use pyrotechnics to dramatically tighten the belt, holding an occupant tightly in their seat - were first introduced by Mercedes in 1981. That explosive-based system has since been replaced by electronic retractors in many cars, which can tighten the belts more than once, meaning that they can be used pre-emptively if the car's sensors reckon it's about to have a crash. Load-limiters were also introduced - they're like a crumple zone for seatbelts, gently pulling apart to allow an occupant to move gently forward in a heavy impact, lessening the forces acting on the body. In the 2010s, Ford developed the inflatable seatbelt airbag, which spreads the seatbelt dramatically outwards, again lessening the pressure on an occupant's body in an impact.

Volvo had another go at re-inventing the seatbelt with the 2001 Safety Concept Car. That used a pair of crossover three-point belts, which in theory gave the same protection as a six-point racing harness, but without the inconvenience. It never did reach production, sadly.

In Ireland, it's been compulsory to have seatbelts fitted to the front seats of a car since 1971, but actually wearing them only became compulsory from 1979. However, that did put us four years ahead of the UK, which only made seatbelt wearing mandatory in 1983 - although it had been encouraged since the 1970s, with the famous 'clunk, click every trip' slogan popularised on television and radio. Ireland made rear seatbelts mandatory from 1992 onwards. Currently, there's a €60 fine for not wearing your seatbelt, but if the case comes to court that can rise to €2,000 and four penalty points.