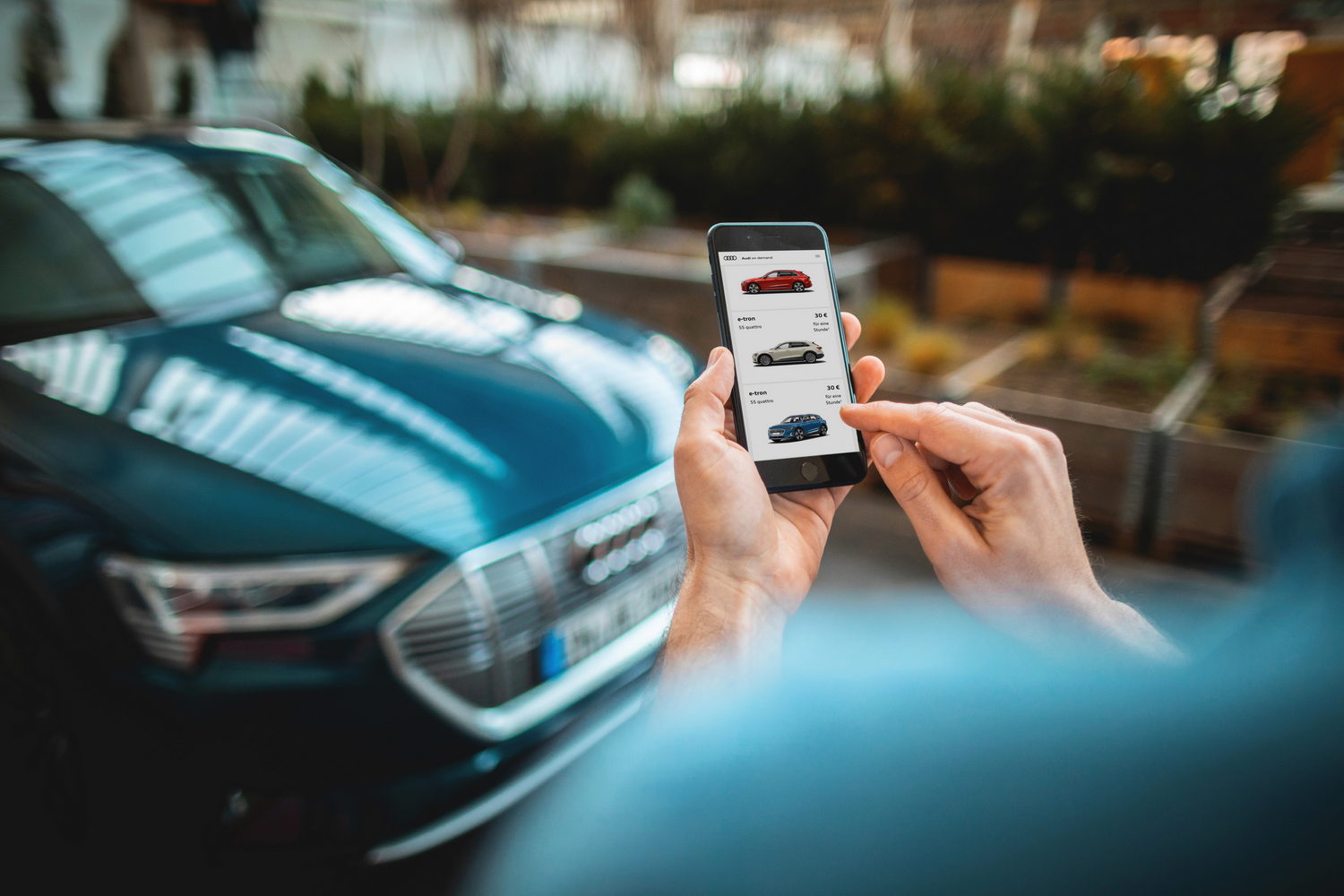 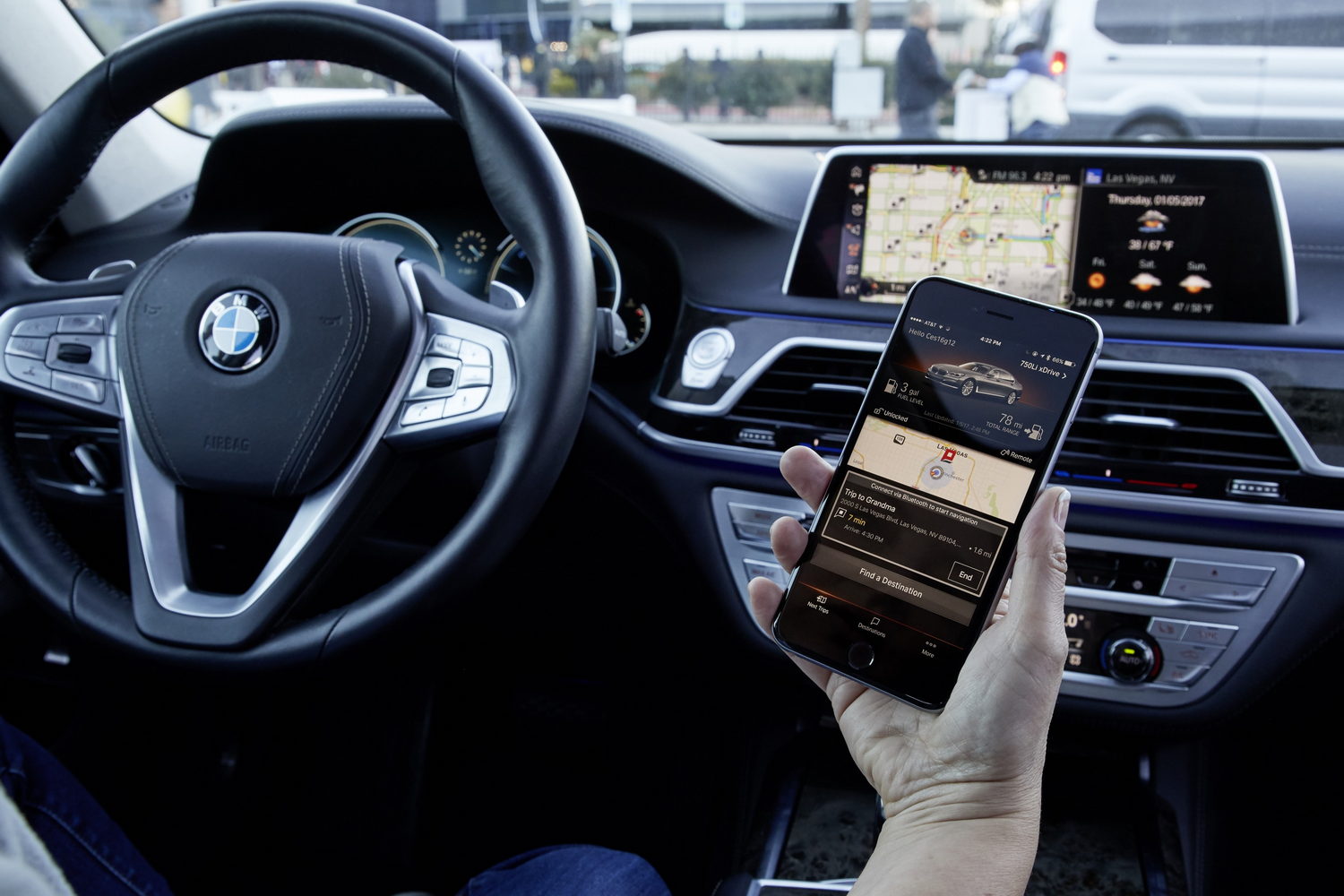 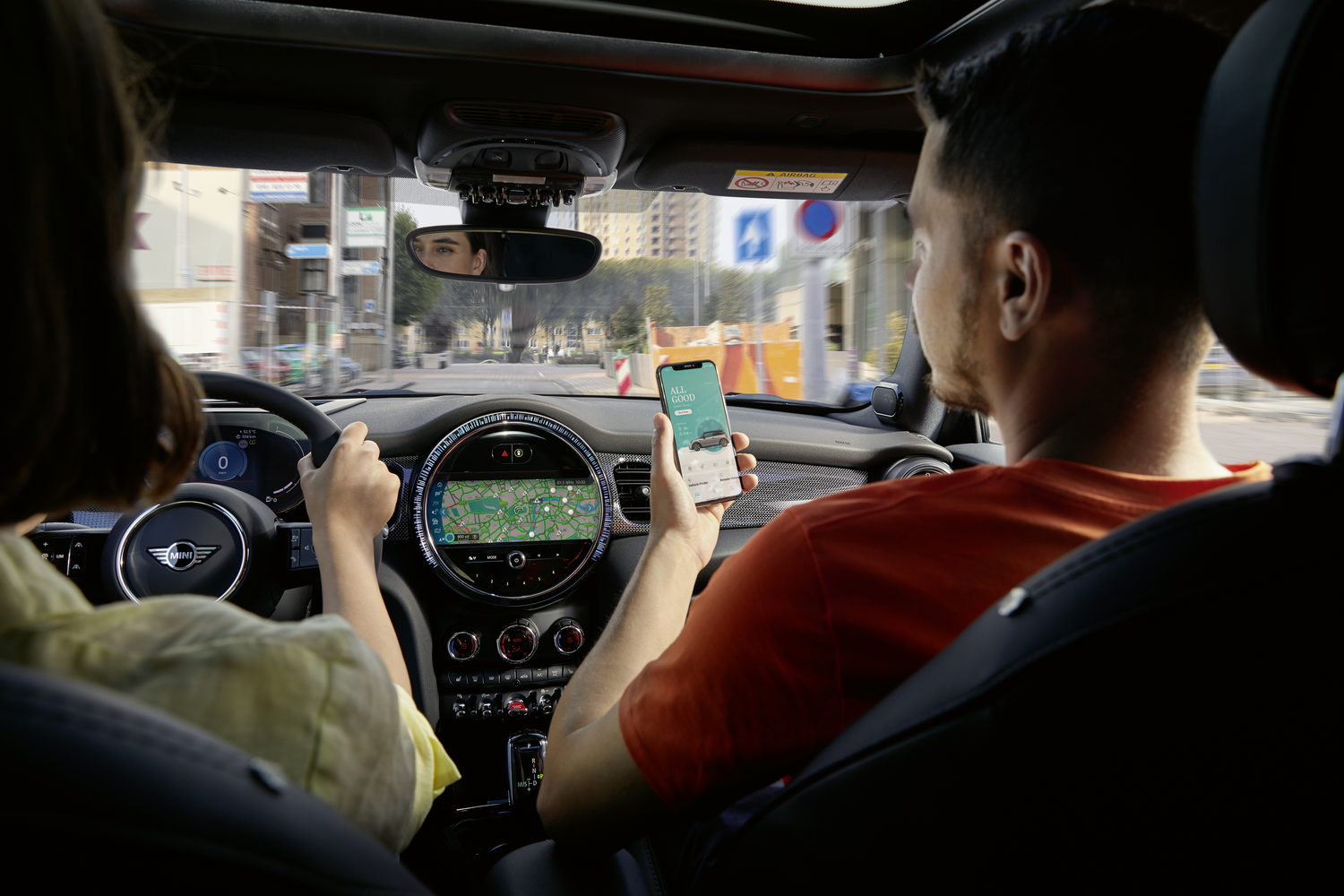 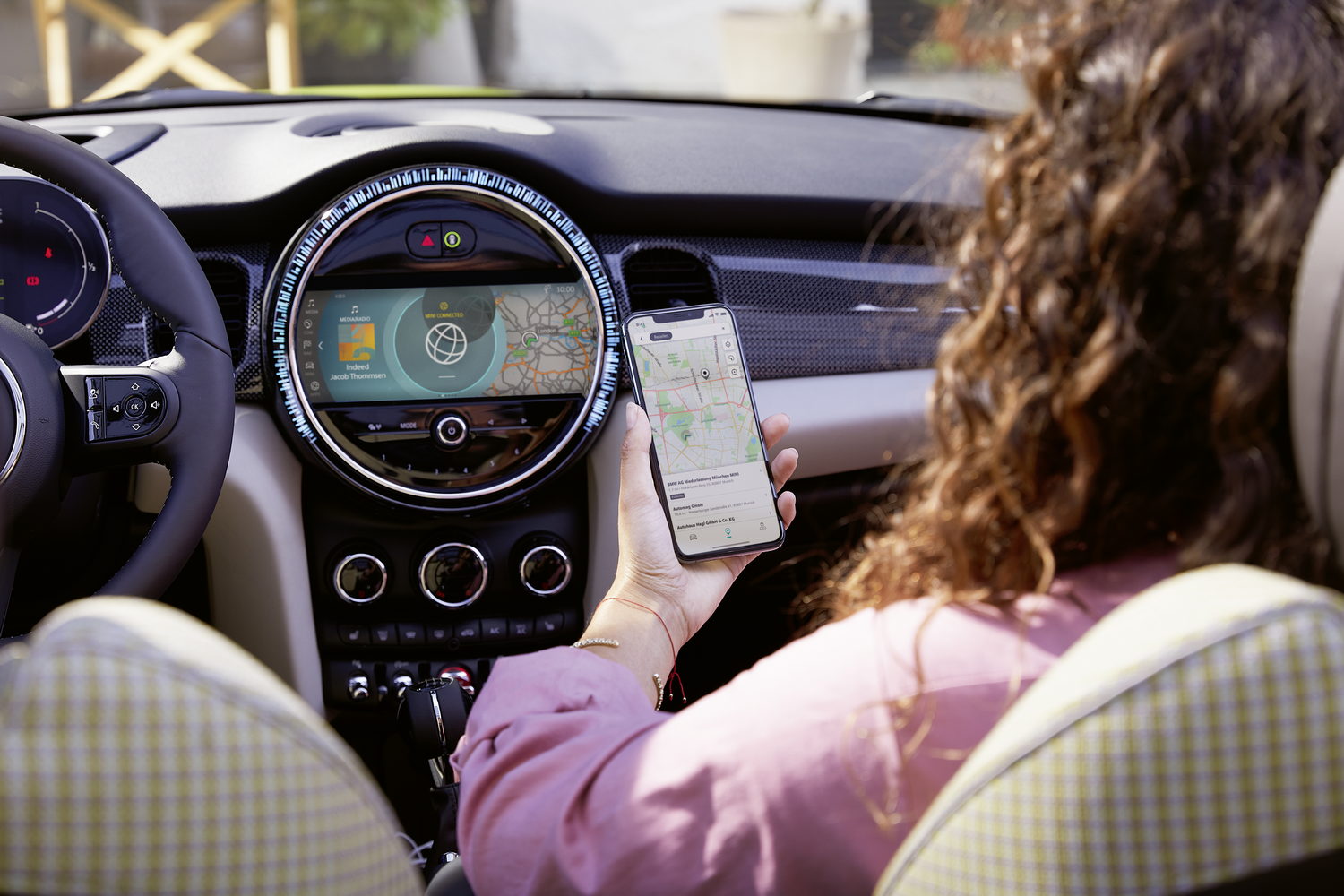 Customers have reacted angrily to subscription services for luxury extras, but are they the future?

Over the past few weeks, a number of media outlets reported that BMW had, in several markets including Ireland, begun charging a subscription fee for heated front seats.

Even though certain BMW models come equipped with all the hardware required for heated seats to work, for €20 a month, owners can have BMW remove the software that blocks the seats from functioning. For €200, the software can be unblocked for a year; €350 unblocks the seats for three years, while unlimited use costs €500.

News of the new subscription service was not well received with some decrying it as a signal of a future in which every aspect of a car's technology comes, not as standard or as part of a one-off package, but on a costly subscription basis that forces ever-larger monthly payments on top of existing PCP finance deals, and which earns the car maker money long after its first owner or lessee has sold it on.

Since BMW announced in 2020 that it was going to further expand its offering of features that could be unlocked via subscription services, customers and potential customers have slammed the company as greedy and extortionate, especially given that hardware such as that for making the heated seats or steering wheel function is already in place. Such was the outcry that BMW was forced to backtrack on its plan to make Apple CarPlay a monthly subscription feature with the system set-up now costing a one-off €300 for unlimited use.

One big advantage of the kind of over-the-air updates that allow the potential for these micro-transactions is that owners can seamlessly upgrade their car without necessarily taking it to a dealer for a major upgrade. Want adaptive suspension? That'll be a one-off payment of €450. How about adaptive cruise control? €999, please. Rather than baulking at these payments, customers seem to be far more annoyed at the prospect, for instance, of paying €15 per month for a heated steering wheel or automatic high-beam assist on top of their monthly finance payments, especially as the hardware is already present in the car they've bought.

For car companies, another advantage of this is that although adding all the necessary hardware for optional extras may make a car more expensive to build, it makes the production process more efficient.

Despite BMW being the company most visibly in the firing line when it comes to opposition to automotive micro-transactions, it's unfair to single the Bavarian company out as the sole example.

Over-the-air software upgrades were pioneered around a decade ago by Tesla and, since then, the company has offered owners the ability to upgrade their cars with aftermarket systems such as 'Autopilot' and the ability to add greater performance and range. In 2017, for example, the company demonstrated the ease with which it could unlock the full capacity of its batteries by issuing an over-the-air update to extend the range of some owners' vehicles in Florida to aid their evacuation from an oncoming hurricane.

Those not fleeing natural disasters, however, may still have to fork over a monthly subscription fee for Autopilot and other performance-enhancing features. In some markets such as the United States, Tesla has been known to remotely remove tech features such as Autopilot and other performance upgrades once the car has been sold so that a customer buying a used model will have to pay for them again. This has led to a small-but-thriving cottage industry of owners and specialists working to "jailbreak" Teslas in order to reclaim the tech features that they feel should rightfully be theirs.

Volkswagen, Audi, Ford, Toyota, Cadillac, Subaru and Porsche have all dabbled in subscription services, such as making customers pay extra for certain driver assistance features, voice recognition or the ability to unlock their cars remotely via the company's app. So, does this mean that subscription-based services represent the future of motoring?

Not if buyers have anything to do with it.

A study in the United States by the consumer research firm, JD Power, earlier this year found that 58 per cent of people who used a car-maker's smartphone app to control various functions of their car would not be willing to pay for it.

Another study by an American automotive industry research company, Cox Automotive, revealed that out of an admittedly small survey group of 217 consumers who planned to buy a new car in the next year, only 25 per cent would be willing to pay a monthly fee for services.

"For automakers, the advantage of this [monthly subscription] model is clear," said JD Power's Kristin Kolodge, speaking to Business Insider. "Not only do they get a stream of recurring revenue for years after an initial purchase, they can hope to maintain a longer-term relationship with the customer and build brand loyalty.

"Automakers run the risk of making customers feel like they're paying twice - once for a function to be built into a vehicle and again to activate it. They may have more luck asking people to subscribe to brand-new services, rather than familiar features," she said.

"I think we're going to see some interesting ebbs and flows of what really sticks."