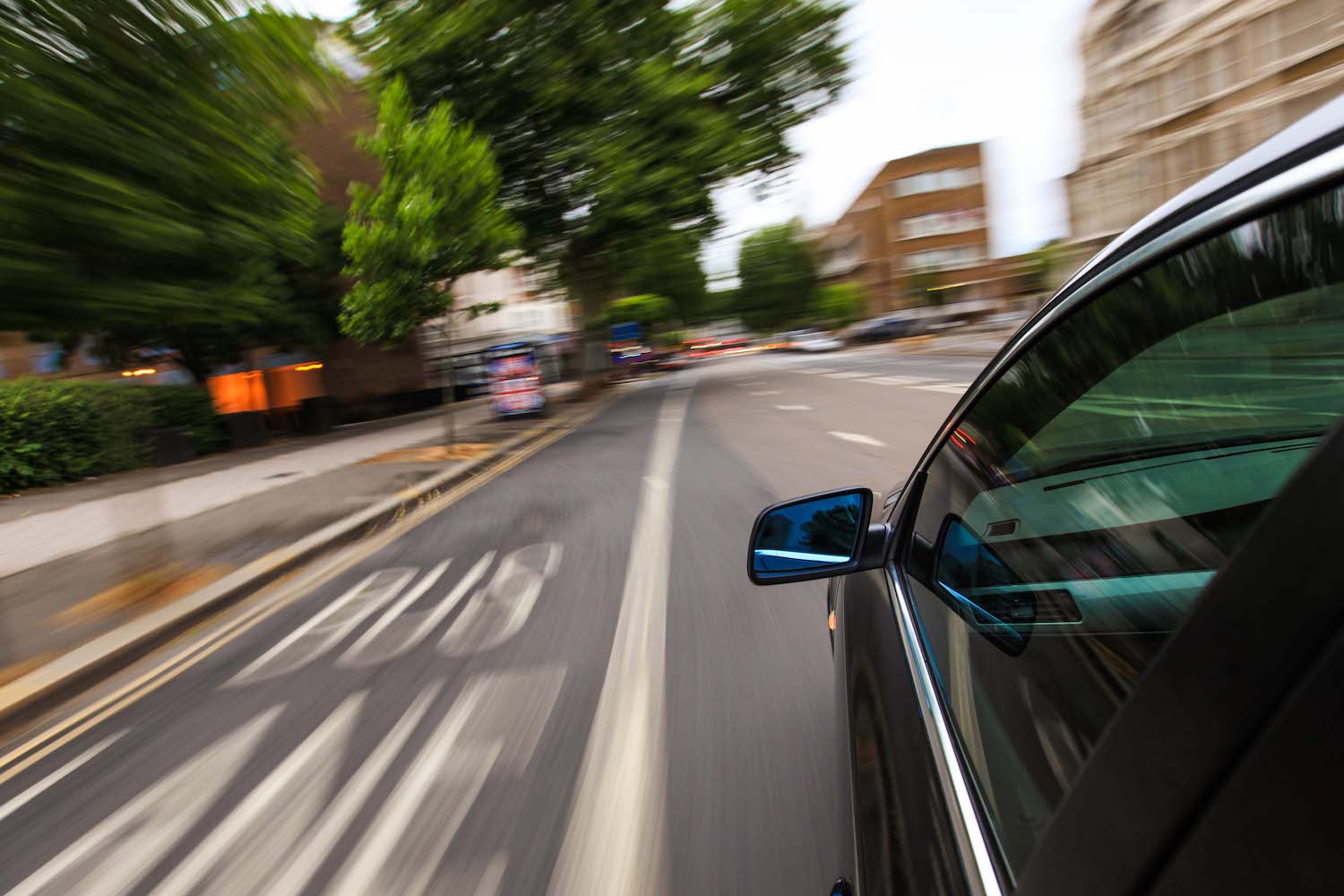 With mandatory speed limiters introduced across the EU, we take a look at what they’re all about.

From July 6, all new cars, lorries and buses sold in the EU must be fitted with Intelligent Speed Assistance (ISA). This is an onboard system aimed at discouraging drivers from exceeding speed limits.

The new rules have been described as "a giant leap forward" by the safety advocacy group, the European Transport Safety Council (ETSC), though it says that unless the technical regulations prevent cars from exceeding the speed limit aren't made more stringent, they won't reach their full potential of preventing 20 per cent of deaths on European roads and helping the EU to meet its targets of zero road deaths by 2050.

Intelligent Speed Assistance is a system that, at a minimum, sounds an audio warning to the driver when they break the speed limit in a given area. At a minimum, all cars much feature the audio warning, though other ISA systems feature flashing lights on the dashboard, haptic feedback through the steering wheel or pedals and even a function which stops the car from accelerating beyond a certain speed.

Can you override it?

Yes, though the rules state that it has to be turned off manually before each journey, otherwise it'll remain on as a default. In vehicles where the ISA prevents the car from accelerating beyond the speed limit, drivers can override this function by pressing hard on the accelerator pedal such as when making an overtaking manoeuvre.

How does it work?

Depending on the manufacturer, ISA primarily relies on some combination of front-facing cameras (to watch for speed limit signs) and GPS-based mapping, which recognises speed limit zones. The use of cameras, however, poses potential problems, for example, where there aren't any speed limit signs or when vegetation obscures the speed limit signs. Therefore, a system which uses both camera and GPS mapping is ideal.

Who's on the hook for speeding fines?

Even though ISA systems were originally billed as a way to avoid speeding fines, the driver is ultimately responsible for the speed of the car, meaning they're still in line for fines and penalty points even if the system malfunctions.

On what cars will it be installed?

All new cars in the EU launched after July 6, 2022, must feature ISA. It's not mandatory for cars which went on sale before July 6.

From July 2024, ISA will be legally required on all new cars, however, many cars already feature some variation of ISA technology.

Are there any problems with the new rules?

There will undoubtedly be some people who feel that ISA is another electronic intrusion by the meddling powers-that-be, and others questioning how well the systems work in everyday use, the ETSC among them. One element of the new regulations which the ETSC criticised was the minimum standard which permits manufacturers to use systems which use cameras alone rather than as part of a combination with GPS mapping. It posed a potential common scenario which it says forcing car-makers to adopt a camera/GPS combination would eliminate:

"A typical scenario is a driver exiting one motorway and merging onto another. Sometimes the exit lane has a lower posted speed limit, especially when it involves a curve, but when the vehicle merges onto the second motorway, there may not be a sign that signals that the speed limit has increased again. A driver would be reasonably expected to know the default speed on motorways and would accelerate. So we should reasonably expect cars fitted with ISA to have this knowledge too."

The group also said that the new ISA rules don't go as far as had been originally envisaged due to lobbying from the motor industry. Car-makers, the group said, shouldn't be given the option of installing a system which relies solely on an audio warning. In tests it had commissioned audio warnings alone were seen by drivers as irritating and likely to be switched off, thus negating ISA's safety potential.