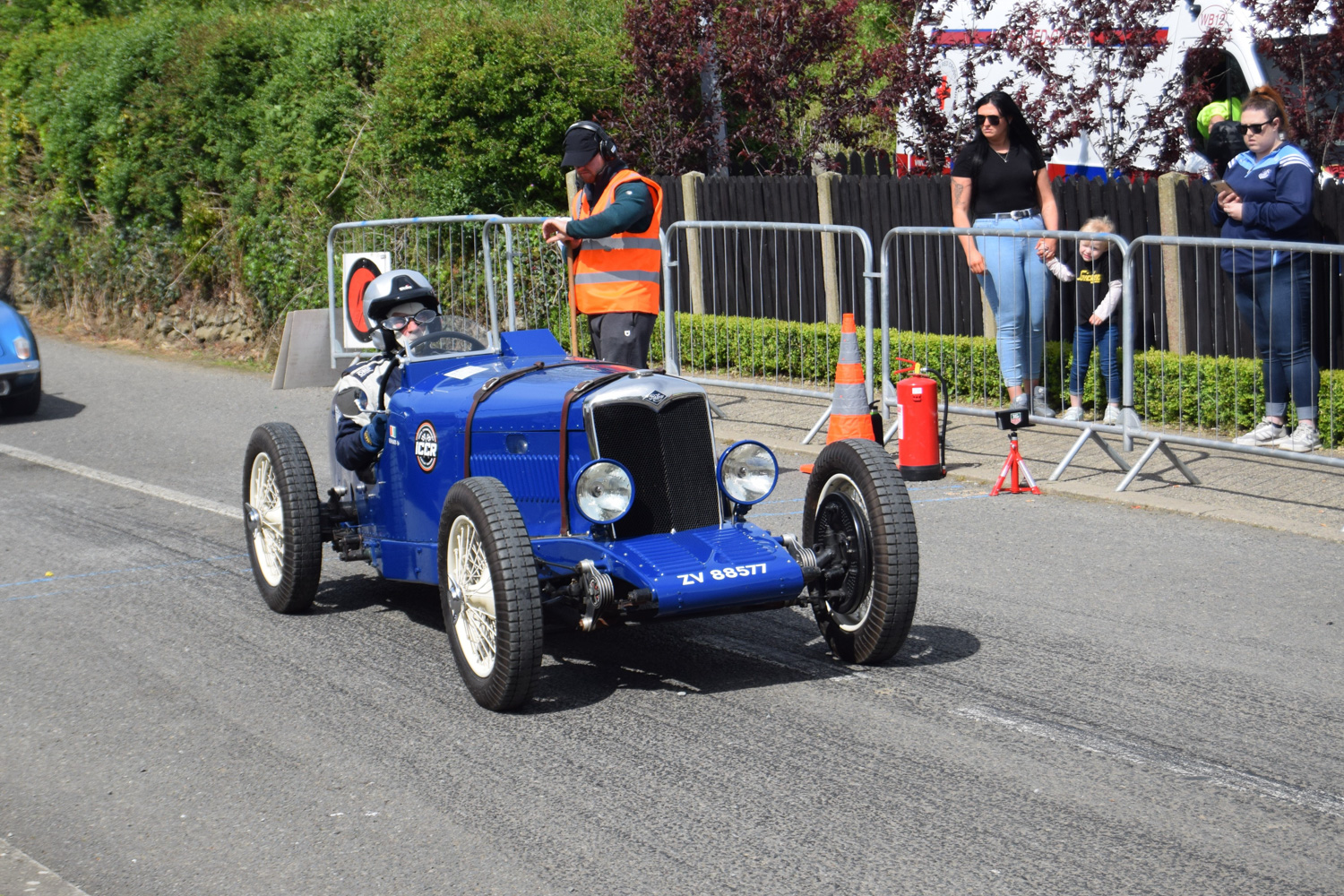 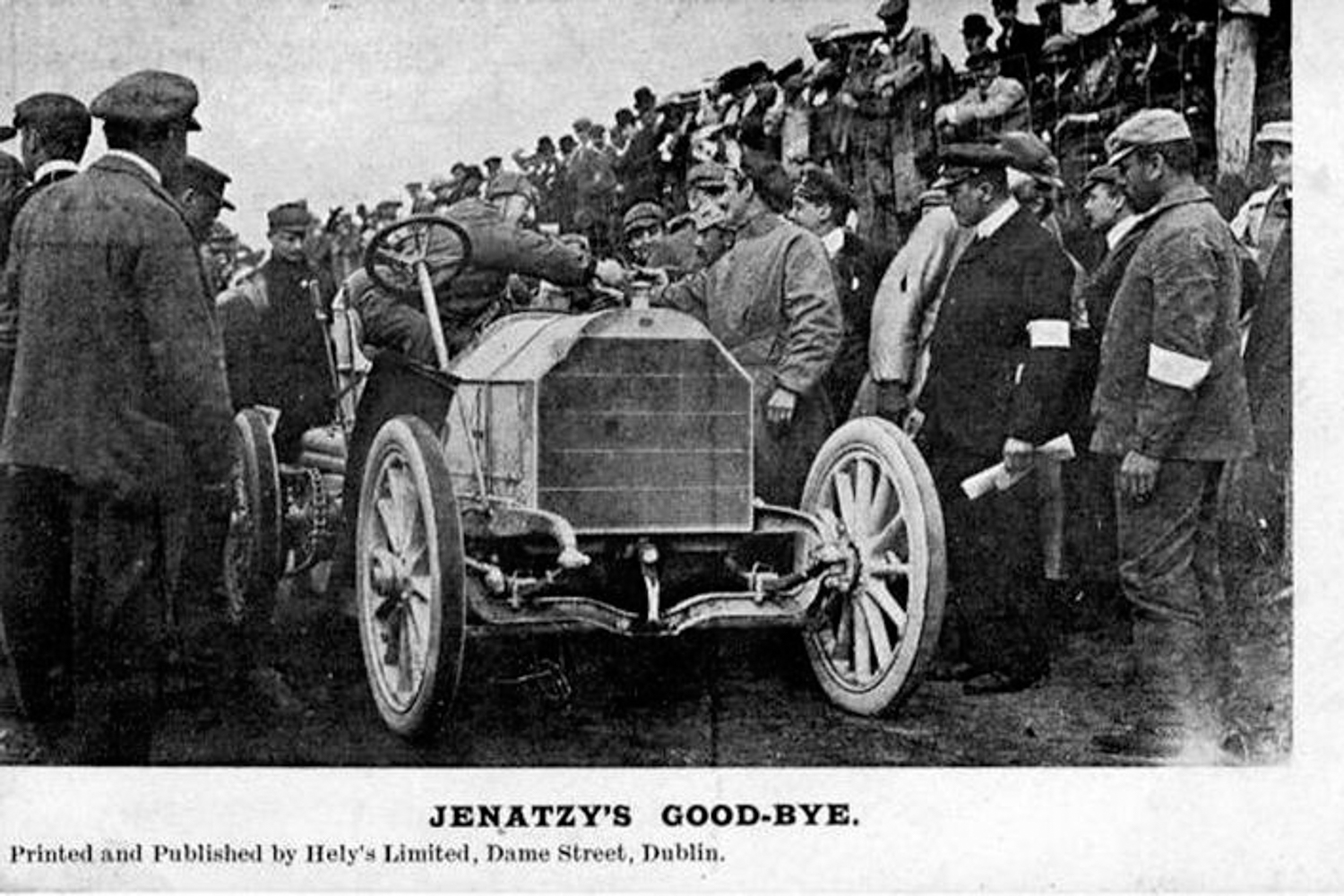 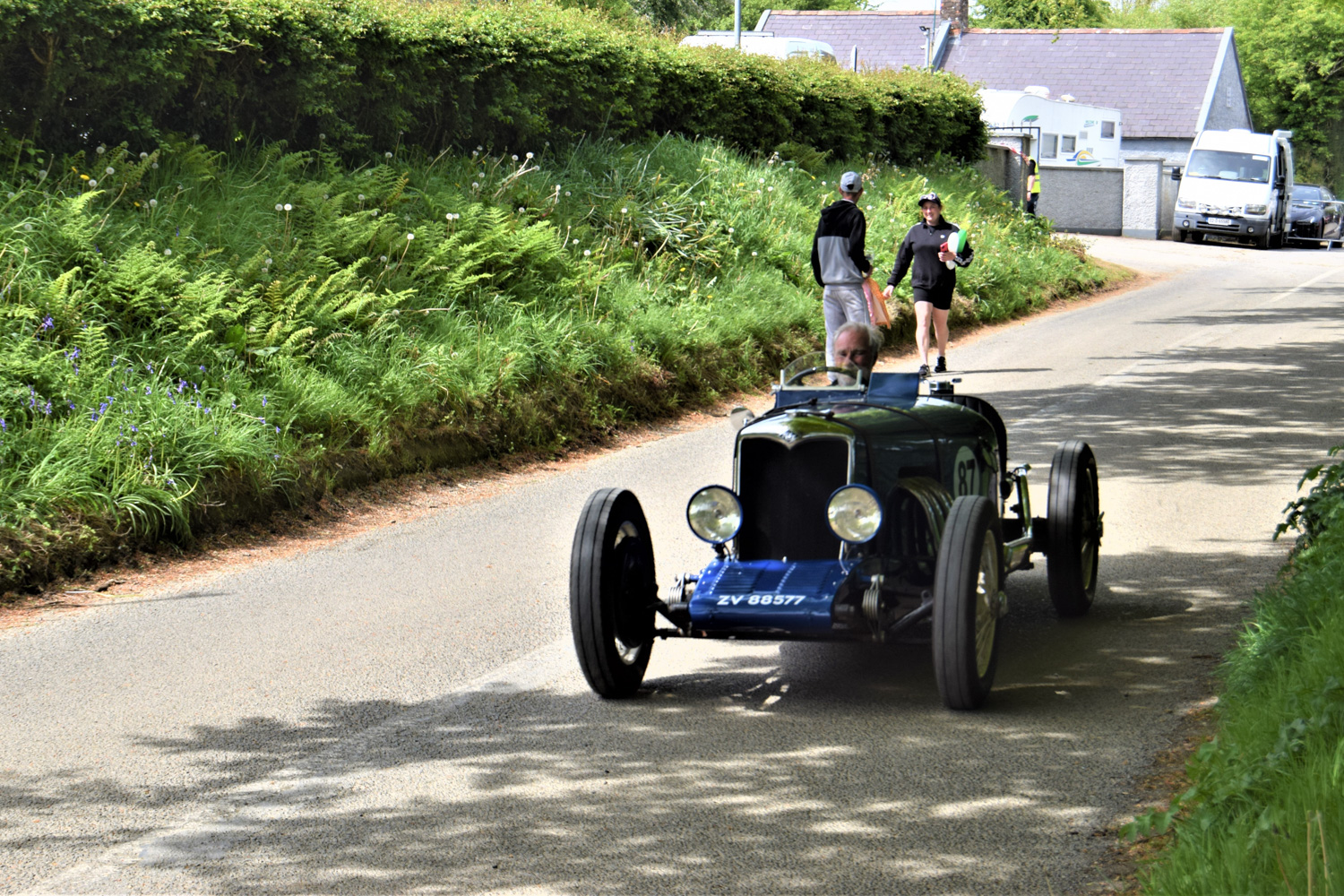 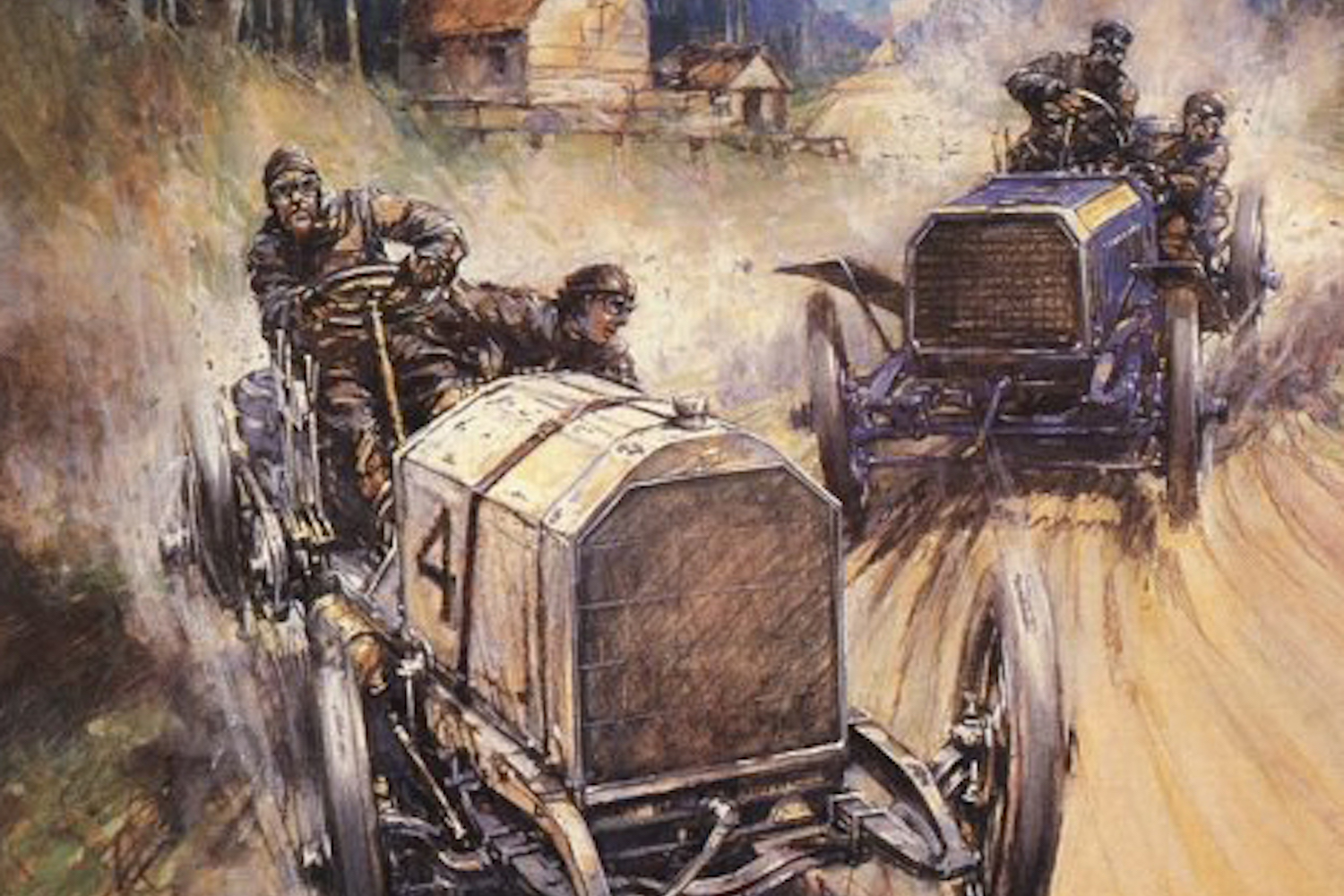 The Historic Racing Car Association (HRCA) has announced that the inaugural Gordon Bennett Reliability Trials will be run on Saturday, July 2nd, with the course starting and ending in Athy, Co. Kildare.

The event, which is open to all pre-1940 vehicles will see approximately 50 veteran and vintage machines tracing the route of the 1903 Gordon Bennett Cup with awards given to competitors for completing their elected distances.

Like the original race, the HRCA's event will comprise both a long and a short course, running through counties Kildare, Carlow and Laois. Competitors will choose the distance they wish to cover, up to and including that of the original race, i.e., three laps of the short course and four of the long, a distance of some 525km. Awards will be given for vehicles which complete their elected distance with a special award too for pre-1904 finishers.

Because the event is being run on public roads, time or speed will play no part, the challenge being in successfully covering a not-insubstantial distance in cars which may be well over a century old.

What was the Gordon Bennett Cup?

The Gordon Bennett Cup was a motor racing event founded in 1900 by the American newspaper magnate, James Gordon Bennett, who was famous for financing expeditions and exploits in ballooning, yachting and motoring. The event worked a bit like the Eurovision in that if a driver representing a particular country won, that country would host the next year's event. The 1902 Paris-Innsbruck race was won by English driver, Selwyn Edge, which immediately posed a problem for the 1903 event - Britain, at the time, had a 12mph speed limit.

The organisers came up with the idea of hosting the race in Ireland, then part of the UK, where it was unlikely to face as much public opprobrium and where an Act of Parliament could easily lift the 12mph speed limit for the day.

In May 1903, just before the Gordon Bennett came to Ireland, another race, the Paris-Madrid, was halted halfway through due to the deaths of eight people (five drivers and three spectators). The whole future of motorsport was in jeopardy and there were serious discussions about banning it outright for being simply too dangerous.

In the end, in part thanks to the Irish race, that didn't come to pass. The 1903 Gordon Bennett running through Kildare, Carlow and Laois, was a phenomenal success drawing tens of thousands of spectators who turned out to watch these ultra-modern racing machines from France, Germany, Britain and the United States battling it out for victory on Ireland's narrow, potholed boreens. This was at a time when there were just 50 cars in the whole country and donkeys and carts still reigned supreme on the roads.

Yet, despite the crowds and the tough racing conditions, not a single driver or spectator was killed or seriously injured, mostly down to what was then a brand-new innovation - actually closing the roads to other traffic for the event. As such, the 1903 Gordon Bennett, which was won by the Belgian driver Camille Jenatzy driving a Mercedes for Germany, is sometimes hailed as "the race that saved motorsport". The British drivers, in honour of the host country, chose to race in green, a tradition which would continue until the advent of sponsored liveries in the 1960s.

In recent years, two other events under the Gordon Bennett name have sprung up, the best-known of which is the well-established event run by the Irish Veteran and Vintage Car Club and open to pre-1930 cars. The HRCA's motivation, it says, is to create something a little bit tougher, with more of a motorsport bent with as close a route and format to the original race as possible.

The event itself will kick off at 9am on Saturday morning with the first cars setting off from Emily Square in Athy. Other vintage and veteran cars will be on display in the square too and the nearby Athy Heritage Museum and Shackleton Centre is hosting a display of Gordon Bennett-related material and memorabilia, some of which have never been on public view before.

The short route will take cars out of Athy, heading in the direction of Kilcullen before turning back south, passing through Crookstown, Moone, Castledermot and Carlow before turning north again back to Athy.

The long route, which will also incorporate the short route in a sort of figure of eight, will see cars heading from Athy to Kilcullen before turning for Kildare, Monasterevin and Portlaoise. The route then takes the event back over the hills towards Athy along the N80 passing through Stradbally and Ballylynan before making another loop of the short course.

Speaking to CompleteCar, Ken McAvoy, Vice-Chairman of the HRCA said that although the Association had high hopes for the 2022 event, it was essentially a trial run for 2023, the 120th anniversary of the original race. For next year's event, he said, the HRCA hopes to attract a much larger field of entrants from at home and abroad and, in time, to grow the event to something of the scale and stature of the London to Brighton Veteran Car Run (for pre-1905 cars) or the Goodwood Revival racing festival in the UK.