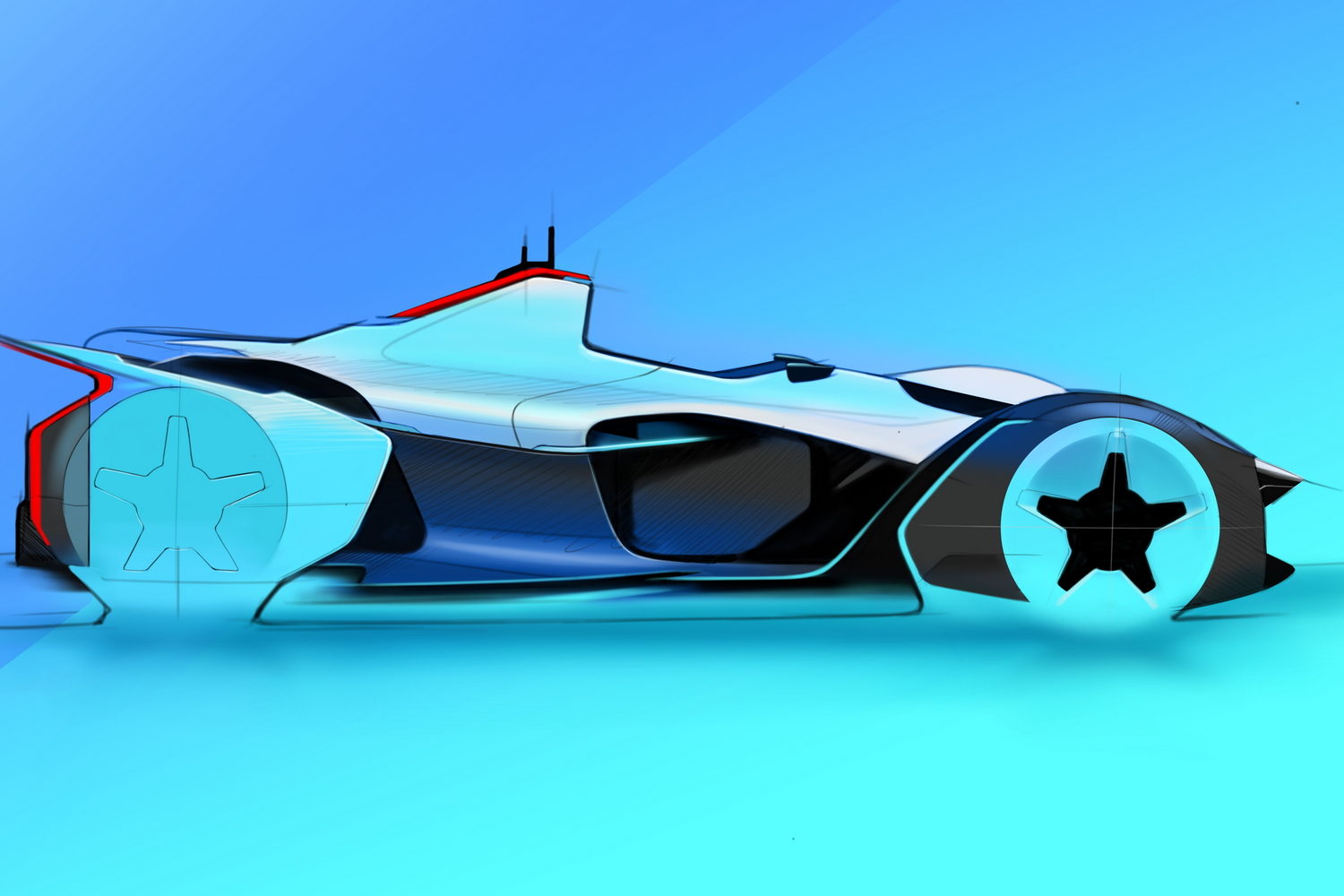 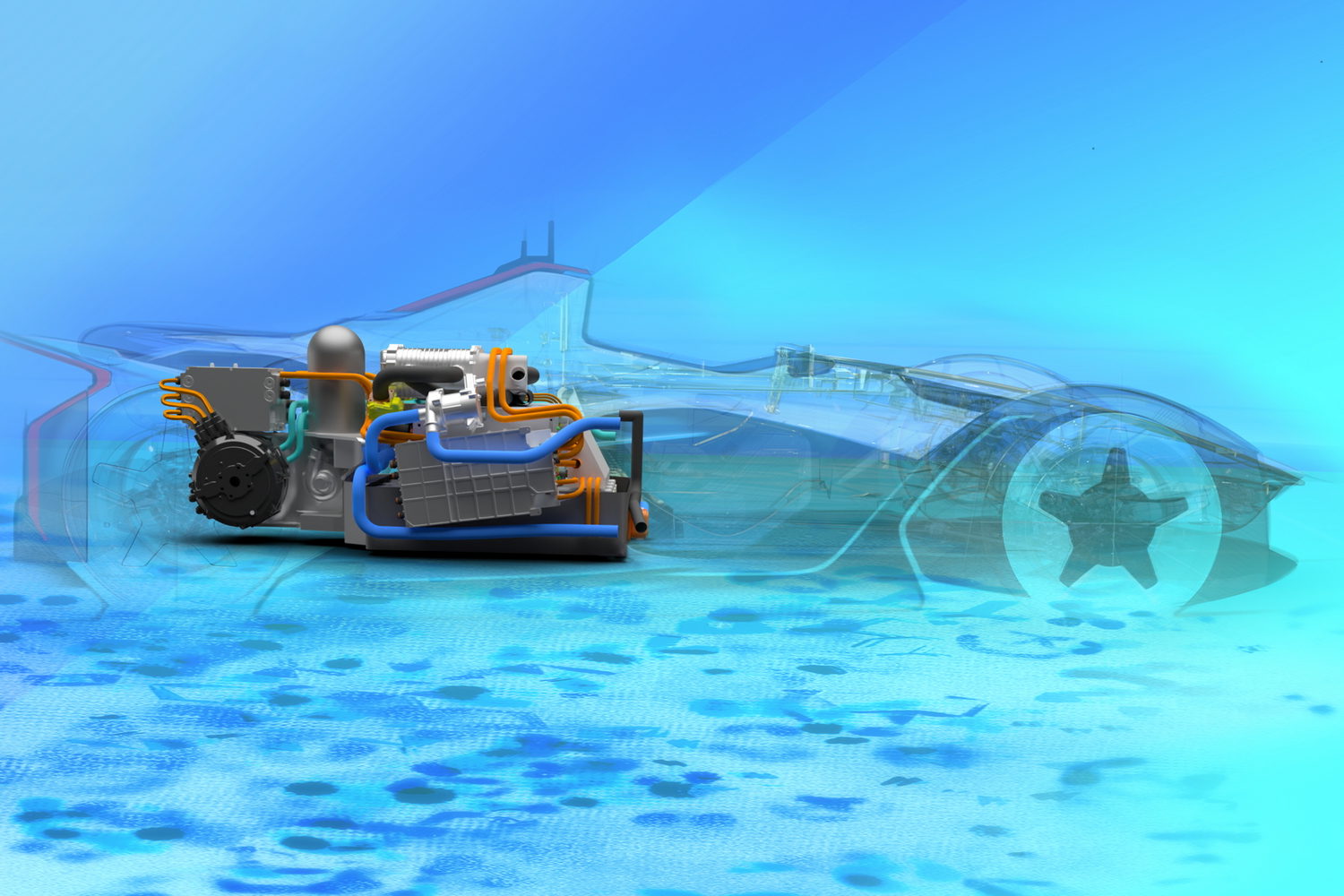 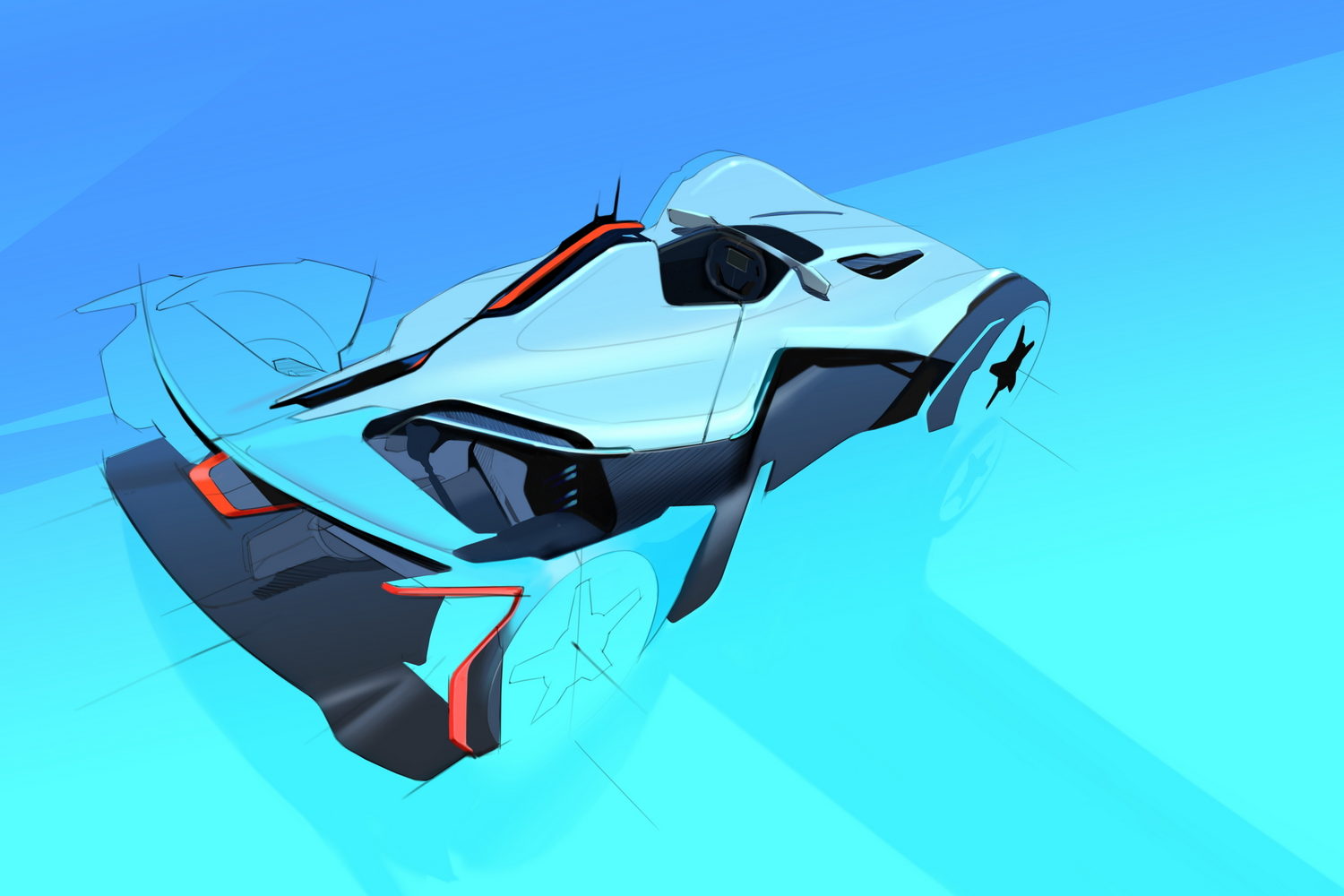 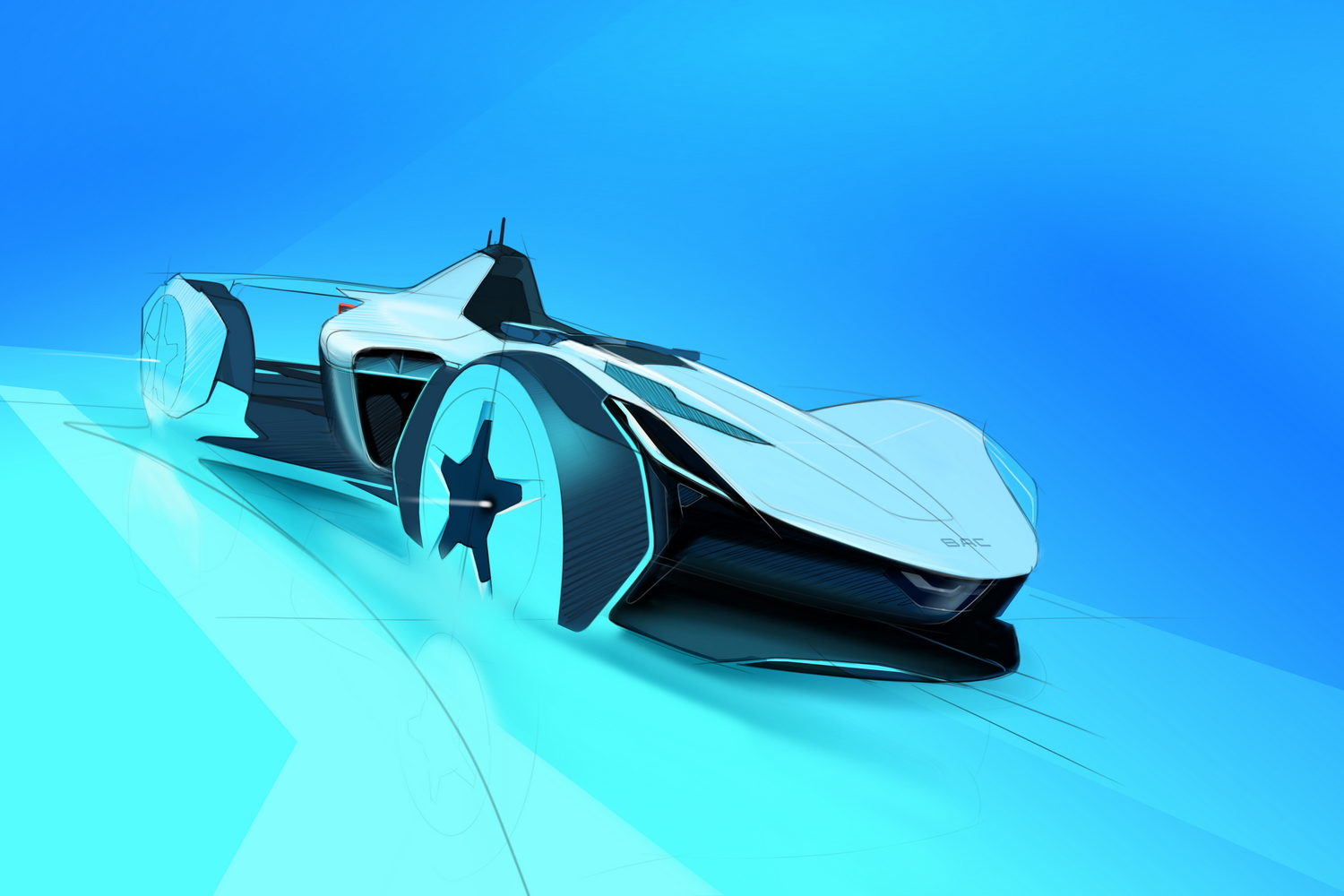 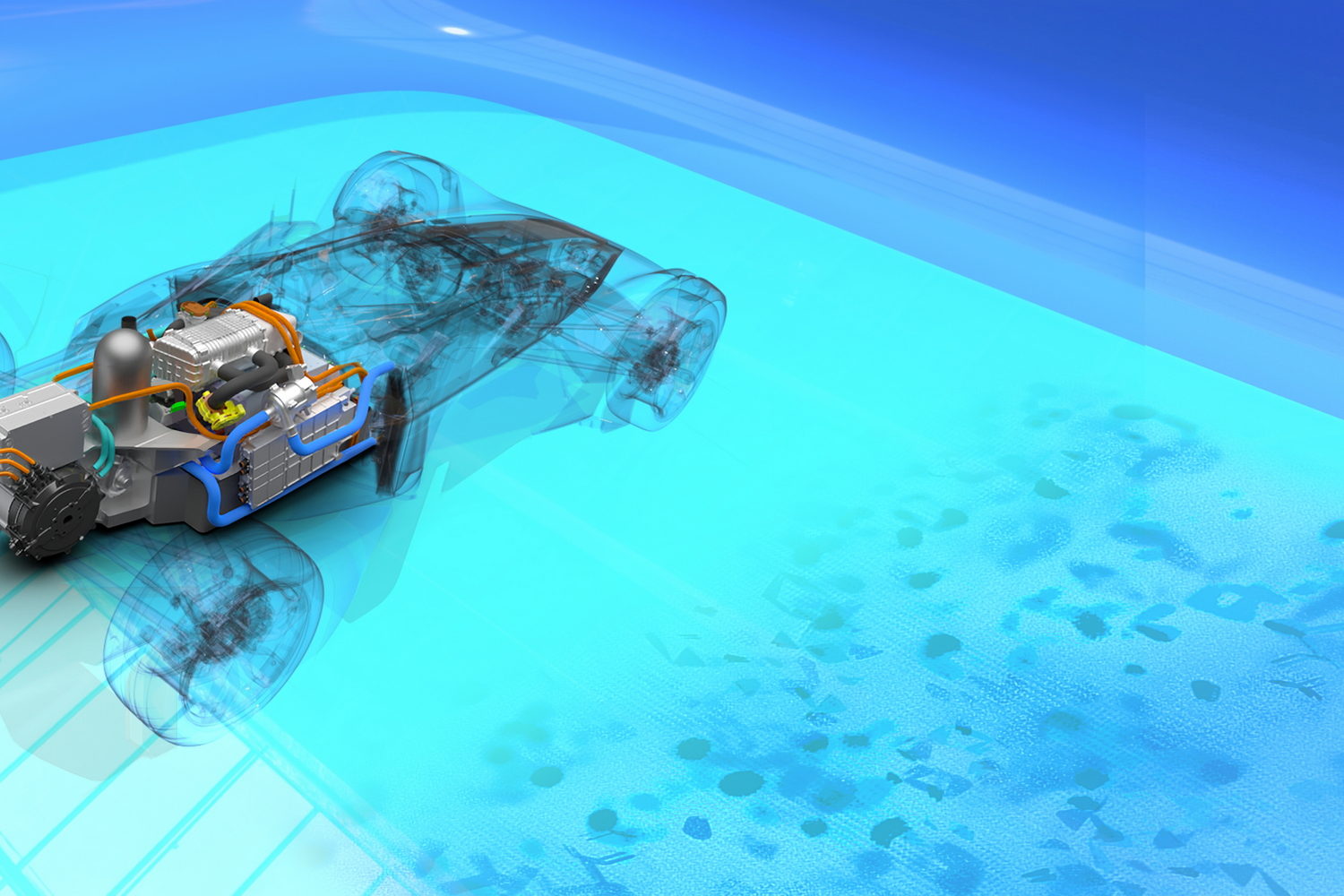 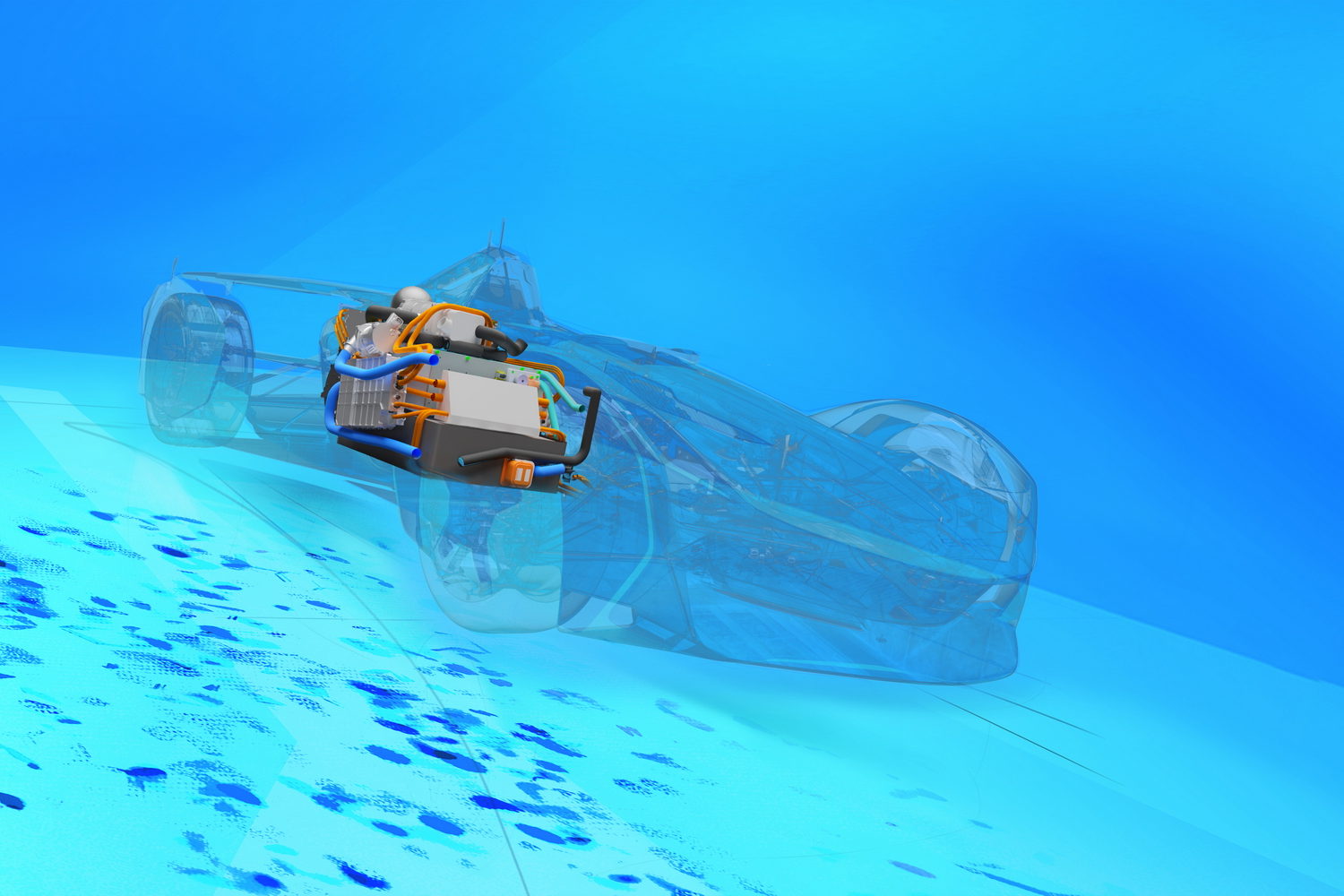 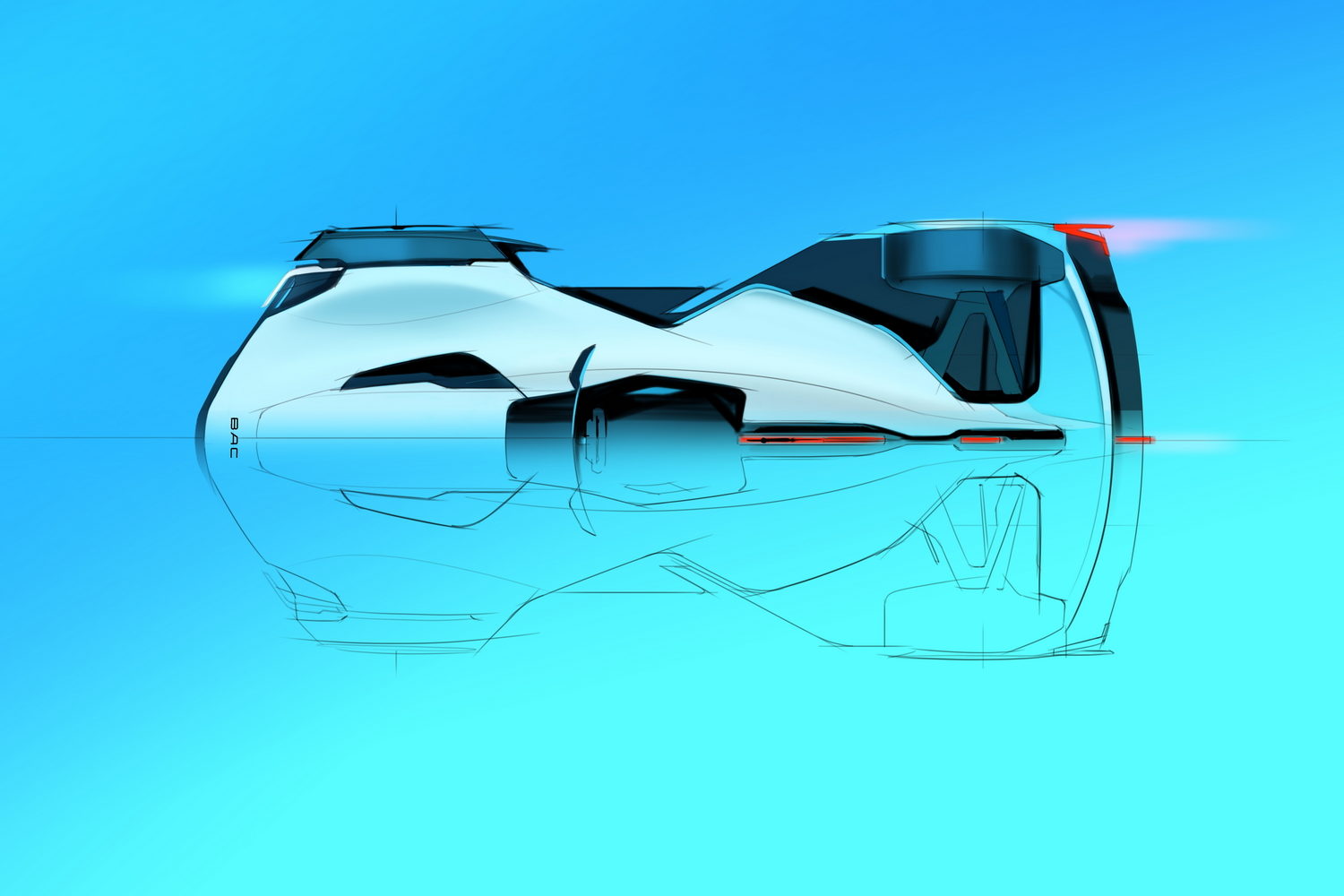 Briggs Automotive Company, better known to us as BAC, makers of the single-seat Mono sports car, is looking towards a zero-emissions future. Being BAC, though, it's doing things a little differently to others.

While almost everyone else is looking to batteries, BAC is looking at hydrogen and is partnering with the hydrogen powertrain engineers at Viritech to create a proof-of-concept for a H2 sports car.

Viritech has received a Niche Vehicle Network Feasibility Study grant, funded by the UK's Office for Zero Emission Vehicles, to work out the difficulties of building a lightweight hydrogen sports car.

With a current petrol-powered Mono weighing just 555kg, that's a big challenge, especially as converting to battery-electric (BEV) would make the car 50 per cent heavier. Beyond that, while it's easy enough to make a BEV accelerate quickly, BAC reckons that the joy of its cars is in their low weight, responsiveness and cornering agility.

So, Viritech's philosophy is to develop fuel cell drivetrains that are lighter, smaller and more efficient than anything on the market and BAC wants to take that tech and fit it into an existing Mono chassis and body. The plan is to make the H2 version as quick around the Silverstone racetrack as the petrol version. Or, possibly, maybe even a little quicker...

According to BAC: "It was accepted that the combination of a fuel cell, a hydrogen storage tank and a battery pack would be heavier than a petrol engine, but if kept to a manageable weight, it would not compromise the Mono's legendary agility. One of the main challenges was to fit a fuel cell powertrain into an existing Mono chassis, the next was to retain perfect weight distribution, and finally the completed car had to be housed within the confines of existing Mono bodywork."

BAC has done this by making the battery component of the hydrogen fuel powertrain a structural component, and getting it to fit as much as possible under the driver's seat. The fuel cell was then put above the battery pack, with its compressor hidden inside the air intake pod normally used for the petrol-powered Mono R. The result is a battery pack that produces up to 265hp, with a fuel cell producing 107hp, and tiny 3kg motors on the front wheels that provide an additional 55hp per motor and all-wheel drive.

As fast around Silverstone

The design was put through a series of Digital Twin simulation tests, in which the e-Mono shaved two seconds off the Mono R Silverstone lap time (2.04.3 vs 2.06.3). The combination of fuel cell and battery resulted in the capability to run 10 fast laps of Silverstone between refuelling. On-road range is calculated at 267km on the official WLTP cycle, or approximately 225km in realistic use.

Impressively, BAC and Viritech have managed to keep the e-Mono's weight gain down to a very reasonable 149kg, and if you're thinking that 225km isn't quite enough range, well BAC reckons that improvements in efficiency will increase range by as much as half in the next few years. There are also potential weight savings, which is a bit of a virtuous circle.

Neill Briggs, BAC co-founder and Director of Product Development, commented, "BAC is renowned for launching world firsts in the automotive industry and e-Mono raises the bar once again. Driving enthusiasts around the world will be as delighted as we are by this feasibility study, with e-Mono offering the perfect combination of range, performance and zero emissions. To bring e-Mono closer to production, BAC is looking for suitable funding to proceed to proof-of-concept stage, and we welcome conversations with interested parties."