Car lights: what you need and how to use them 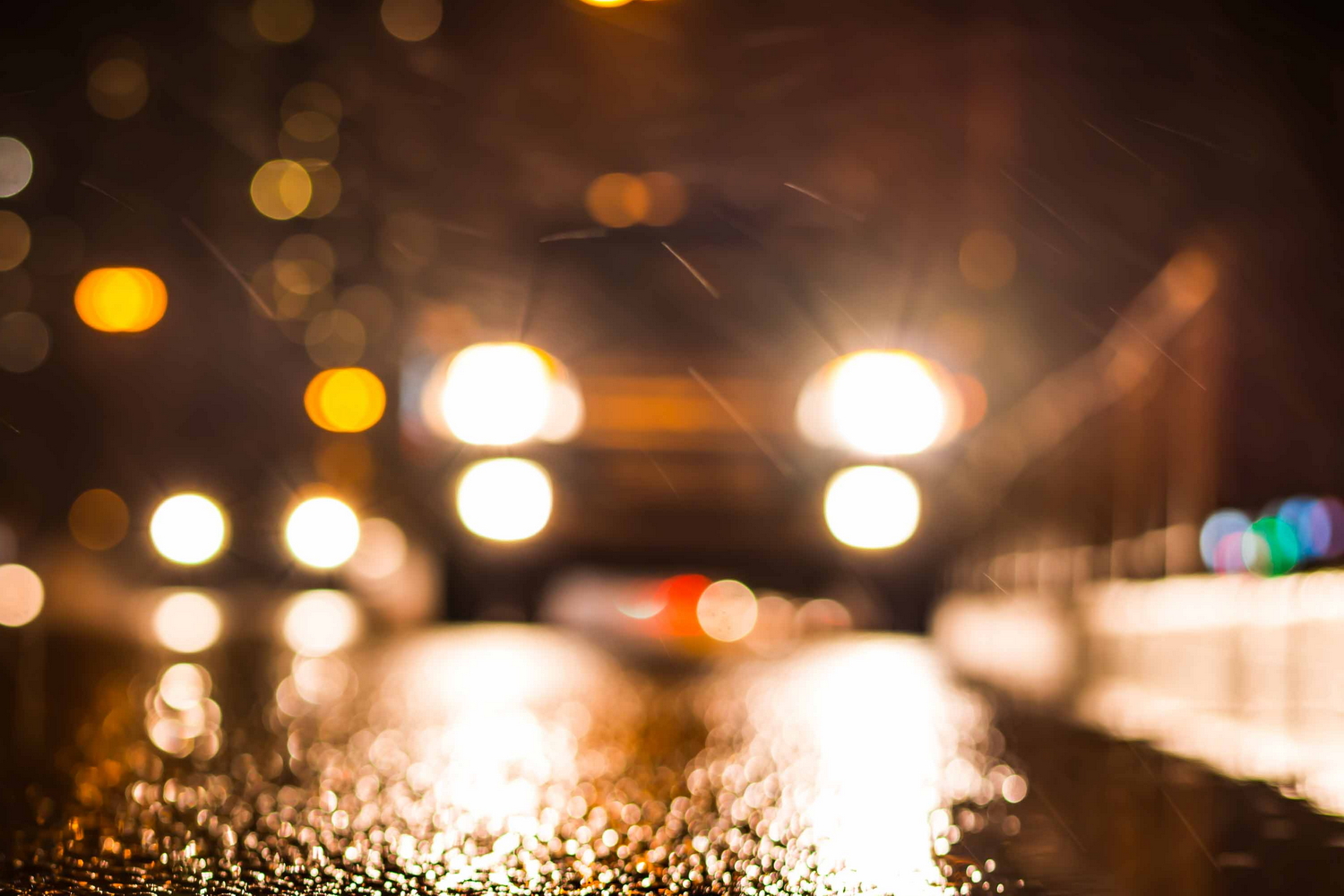 A guide to what the Rules of the Road says about car lights.

To see and be seen on the roads is a hugely important part of driving safely. Inadequate lighting or incorrect use of lights can potentially lead to dangerous situations where a driver can't see a pedestrian, cyclist or other motorist in poor visibility. Drivers must ensure that their own car is properly illuminated too as it's essential for other road users to see all other vehicles on the road.

So, what exactly do drivers in Ireland need to have on their cars when it comes to lighting?

The Rules of the Road says that all motor vehicles (not including motorcycles or electric vehicles with a top speed of 38km/h) must have the following lights.

It's important for drivers to check their lights regularly to make sure they're working correctly. One part that drivers sometimes forget when they're checking their lights is to ensure that their number plate lighting is working. It's just as important as the rest of the lights as, not only is it a legal requirement, but it's an NCT failure if they're found to be not working at the time of the test. Lights (and number plates) must also be kept clean and generally free from dirt.

If you find that one of your bulbs isn't working, act as soon as possible by either replacing the bulb yourself or having a mechanic do it for you. A number of retailers also offer a bulb-replacement service for a small fee, which can potentially be worth it given how difficult and involved some bulbs are to replace.

When should you use fog lights?

Fog lights serve to increase your visibility to other motorists in conditions of extremely low visibility and should only be used sparingly as their glare can potentially dazzle and annoy other drivers.

The Rules of the Road says that drivers must only use fog lights in dense fog or falling snow.

What are daytime running lights and when should you use them?

Daytime running lights (DRLs) are front lights that come on, often automatically, and make a driver more visible to other road users during the day. In that regard, they can be extremely useful in terms of road safety.

Less useful, however, is when, as darkness falls, drivers forget to switch on their headlights. Because DRLs do project some light onto the road ahead and, when they switch on, the car's dashboard usually illuminates, drivers very often forget that they often cannot be seen from behind, potentially creating the risk of a rear-end collision in poor visibility.

It is essential to remember to switch on your headlights in low visibility conditions and at dawn and dusk rather than just relying on your DRLs.

When should you use headlights?

In the absence of DRLs, headlights should be used when driving during the day as they make a driver much more visible to other road users, especially in dull conditions.

Headlights must be used, however, when they're needed to drive safely, such as in heavy rain, snow or at night. When it's dark, the use of full main beam headlights is recommended when there's no risk of dazzling other road users. Drivers must ensure that their headlights are correctly aligned and focused as, even on dipped beams, incorrectly aligned lights can be dangerously dazzling to other road users.

The Rules of the Road says that drivers must use their dipped headlights in the following situations.

When parked, drivers should either use their side lights or, when safe, turn their lights off altogether. There are two reasons for this; the first is that a parked vehicle with its headlights on can be confusing for other road users in conditions of low visibility; the second is that, if an engine isn't running, leaving the lights on for extended periods may deplete the battery meaning that the driver may not be able to start the car again.

What to do if dazzled by oncoming headlights?

If you're the one dazzled by oncoming headlights, slow down and stop if necessary. Always watch out for pedestrians on your own side of the road and avoid looking directly at the other car's headlights by averting your eyes towards the verge on your side of the road.

If you're dazzled by a car coming from behind, use the night-driving setting on your rear-view mirror.