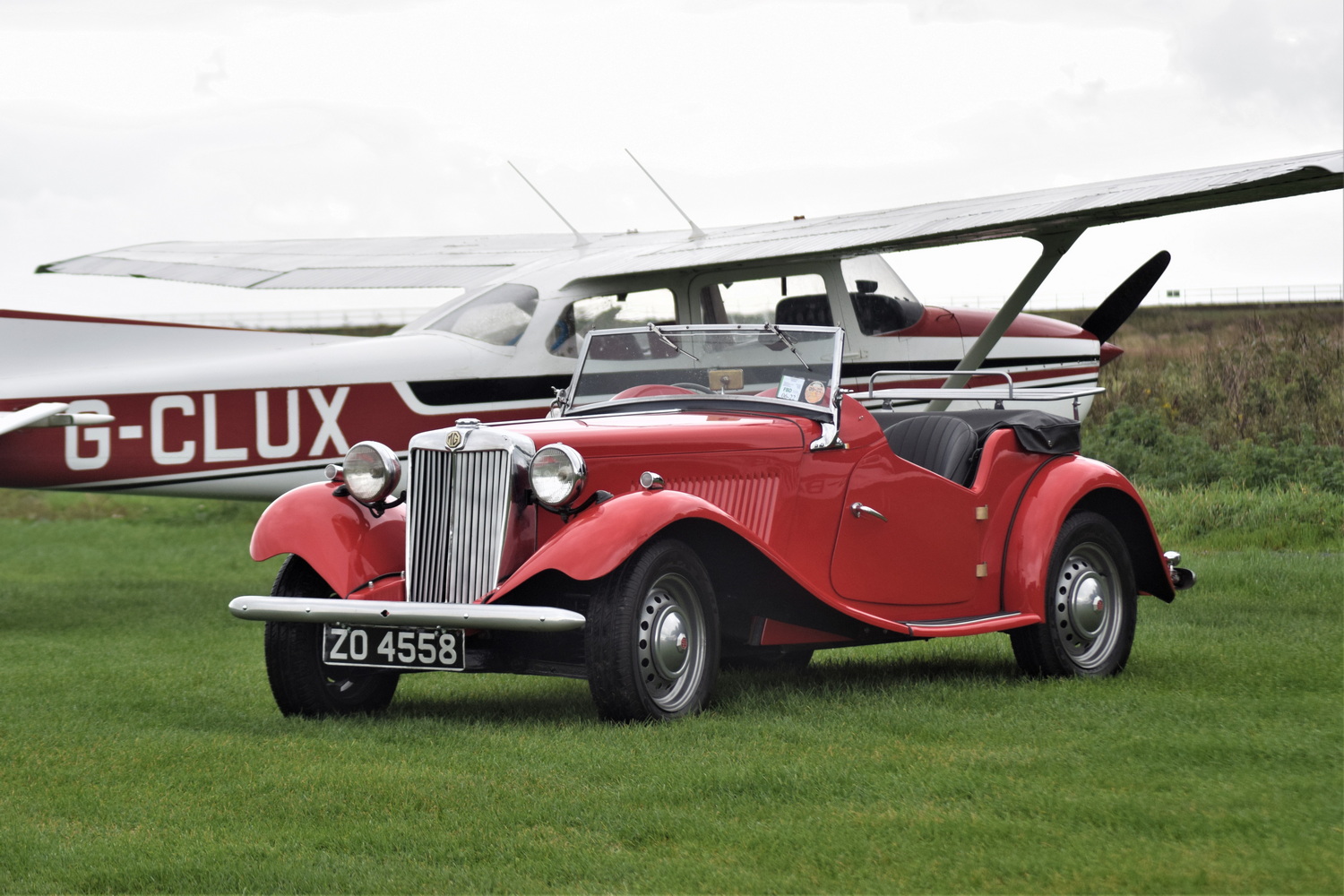 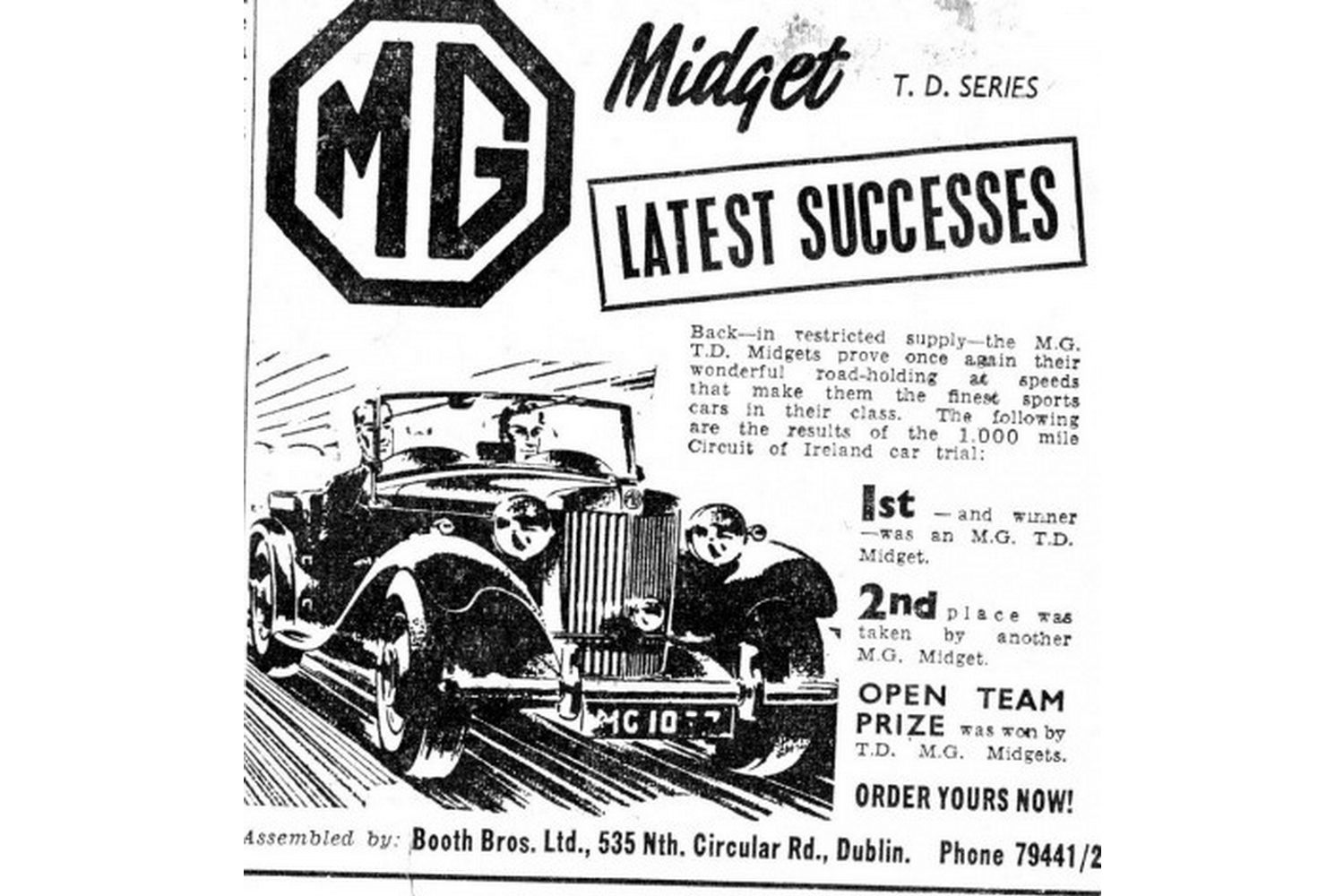 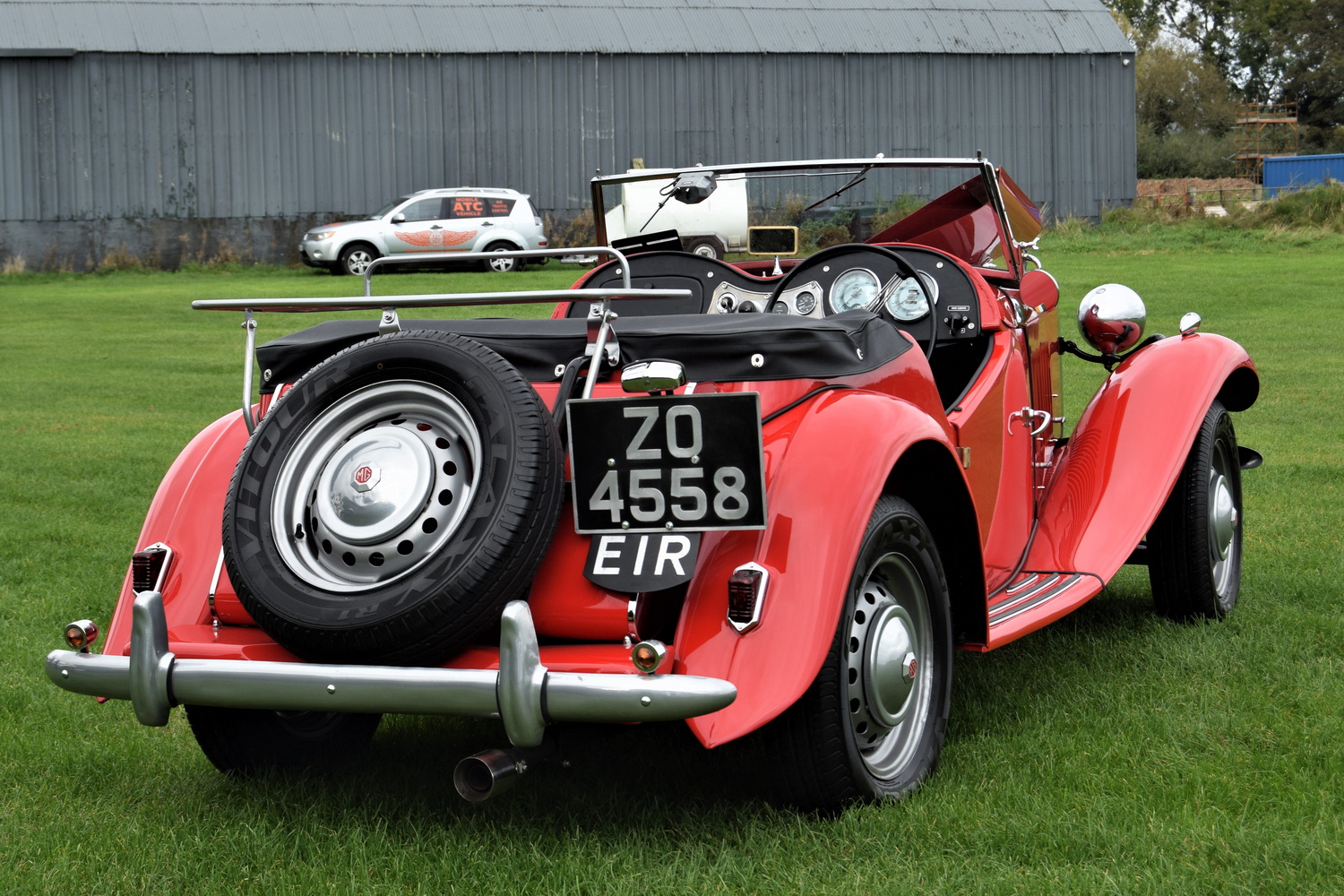 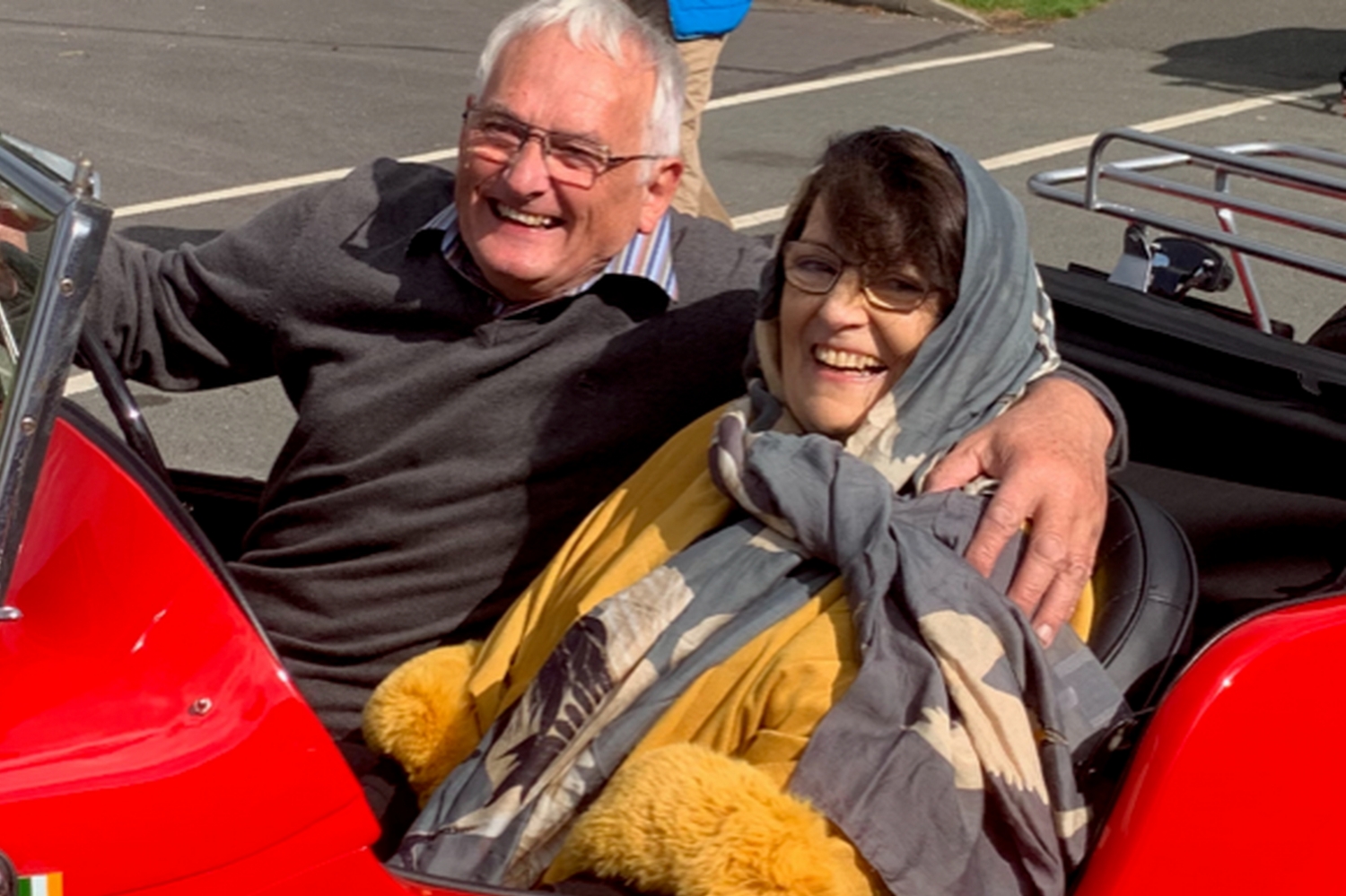 Nationwide ran a feature on a rare Irish-assembled MG with a tragic back story.

The car in question, a 1952 model, wasn't built in MG's own plant in Abingdon near Oxford in England, but, thanks to Ireland's tax laws on new cars at the time, was imported in pieces inside a crate to be assembled in Dublin.

In the early 1950s, MGs were built by Booth Brothers on the North Circular Road using parts sent from Abingdon such as the engine, body and chassis, as well as Irish-made bits such as the glass, seats, tyres and battery.

The Nationwide segment tells the story of ZO 4558, a black TD that left Booth Brothers in 1952 and which in 1965 was bought by engineer Mick Hanahoe as a present for his then-fiancée Ann. It wasn't in good shape at the time, though in the weeks before he gave her the car Mick fettled the MG and had the seats retrimmed so that it was running and presentable at least.

Mick and Ann married the next year and had many happy years with the MG taking it on family holidays the length and breadth of Ireland and even, on occasion, managing to manoeuvre it onto their boat on the Shannon.

By 1979, though, the old MG was looking very much the worse for wear and Mick decided that he was going to restore it, temporarily storing it in a friend's barn. Sadly, at the age of just 40, Mick was killed in a car accident before he could get around to restoring the TD. With a family to raise, Ann quickly forgot about the car until Mick's friend told her, some years later, that he needed the space in his shed and that the car had to be moved.

Not wanting to part with the MG, Ann sent the car for restoration, which also ended tragically when the restorer died. Now totally disassembled, the car ended up in her daughter Kara's shed, slowly rotting until 2020 when the family decided that it was time to move on.

When Ireland's MG Midget guru, Liam Ruth, heard about the car going for sale, he was excited, but the Hanahoes weren't going to let the car go unless they knew it was being sold to the right person. With his vision for a sympathetic restoration and his promise to keep the car in Ireland rather than selling it abroad, the Hanahoes knew they'd found the right custodian and sold it to him on one condition: when the car was finished, he'd take Ann for a spin.

In August 2020, just three days after buying the car, Liam was already working on the TD. Luckily, most of the parts for reassembly were either present or else easily available. The engine, which hadn't been started in years, was largely trouble-free and the body was in surprisingly good condition, though it needed a respray and some new sections for the wooden frame.

With some crafty sleight of hand worthy of Car SOS, Ann didn't realise that the garden party in Greystones she was attending on her eightieth birthday was for her and that the intention was to show her the restored MG for the first time. When she first saw it, she didn't even realise it was her old car. The TD was now red rather than black as Liam felt that with the car's story, black was a sad colour.

The next time she saw the car, the Nationwide cameras were rolling as Liam and Ann took the car for a drive into the Wicklow Mountains, Ann still looking every inch like Jackie Kennedy, as people used to tell her when she'd cut a glamorous figure on the road in the MG back in the sixties.

The TD is a relatively rare car having only been built between 1950 and 1953 as part of the T-Series of MG Midgets that made the company's name internationally. Only around 98 TDs were built in Ireland, and Liam's is thought to be one of just two that remain, though the whereabouts of the other is currently unknown. While assembly of cars in Ireland continued until 1984, in the mid-fifties, Booth Brothers merged with WF Poole to become Booth-Poole, which assembled Wolseley and MG cars at Islandbridge in Dublin until 1971.

The Nationwide programme telling the remarkable story of ZO 4558 is now available to view on the RTÉ Player.