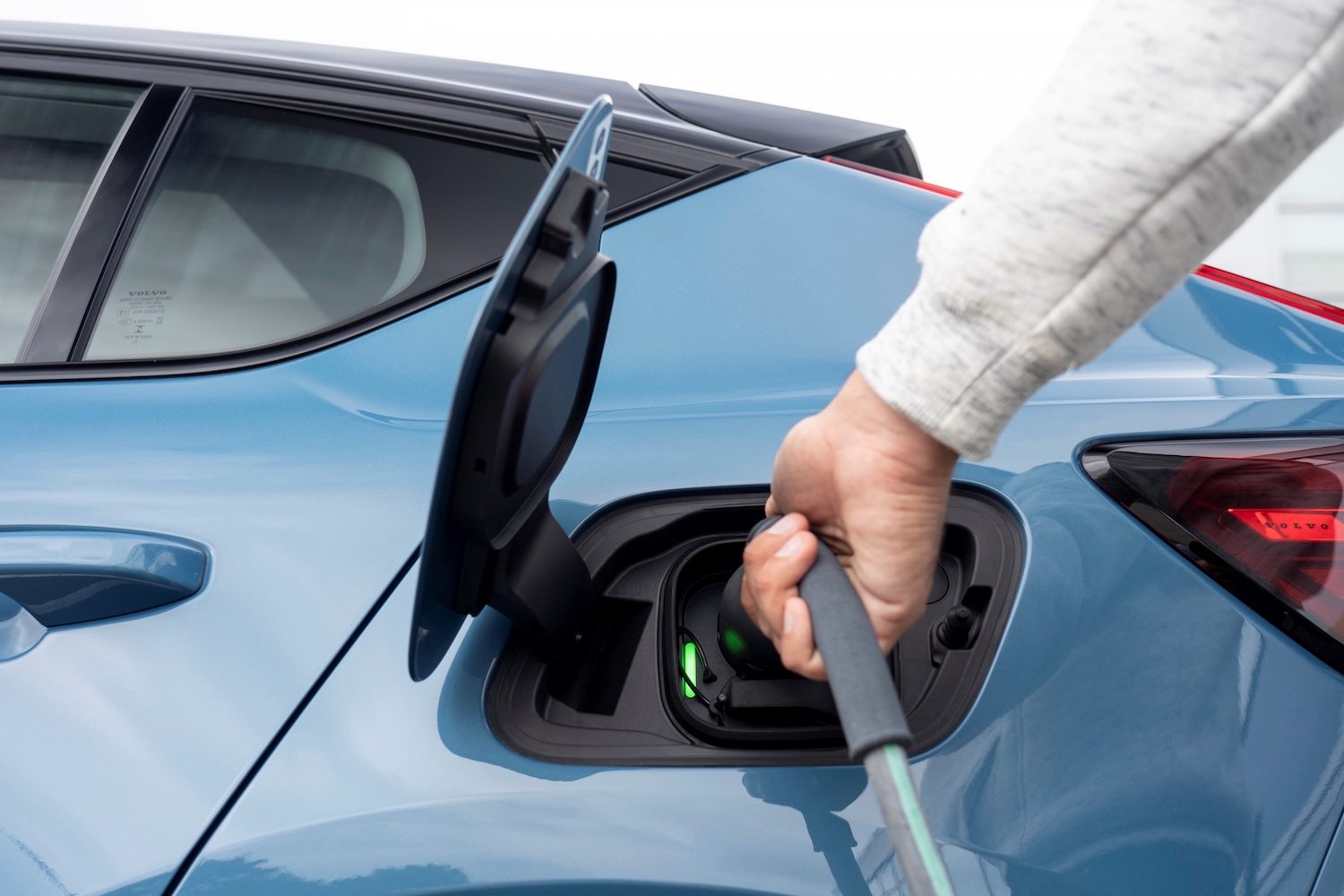 Car manufacturers at the COP26 climate conference promise a future of zero-emissions motoring.

Some of the world's biggest carmakers have come together, in concert with nations and cities, at the COP26 climate conference, to promise a future of zero-emissions motoring.

All cars to be zero emissions by 2040

Carmakers such as Ford, Mercedes, General Motors, Jaguar, Land Rover, Volvo, BYD, and Gayam (those last two being major Chinese carmakers) have clubbed together with nations such as Austria, Kenya, Slovenia, the UK, Israel, Canada, Sweden, The Netherlands, and - yes - Ireland to state: "Together, we will work towards all sales of new cars and vans being zero-emission globally by 2040, and by no later than 2035 in leading markets. As automotive manufacturers, we will work towards reaching 100 per cent zero-emission new car and van sales in leading markets by 2035 or earlier, supported by a business strategy that is in line with achieving this ambition, as we help build customer demand."

The statement is also undersigned by major cities such as New York, Los Angeles, San Diego, Florence, Rome, Seoul, and Lagos as well as financial investors such as Aviva and Natwest.

It's a pledge that carries some weight - committing to total zero-emissions vehicle sales by 2040 is an improvement of around a decade on previous promises, and it underlines commitments to all-electric sales by 2035 already largely given in markets such as Europe.

"We are moving now to deliver breakthrough electric vehicles for the many rather than the few and achieving goals once thought mutually exclusive - protect our planet, build the green economy, and create value for our customers and shareholders. It will take everyone working together to be successful. Partnerships like RouteZero can build momentum and deliver real solutions" said Cynthia Williams, global director of Sustainability, Homologation and Compliance at Ford.

"Ford has signed the ambitious RouteZero initiative which aims to reduce carbon associated with road transportation. We join more than 50 businesses, cities and regions that have pledged to work together toward 100 per cent zero-emission cars and vans globally by 2040, and in leading markets no later than 2035. Electrification represents the most transformative change of our industry in over 100 years and at Ford of Europe, we are leading the way in our ambition to create a sustainably profitable all-electric future. We're doing this with both passenger vehicles and commercial vehicles, providing customer choice while delivering CO2 performance" said Stuart Rowley, president, Ford of Europe.

Some other companies are going further than that. Volvo has promised that it will build-in a carbon cost of €100 (the equivalent of 1,000 Swedish Kroner) per tonne into all of its future product planning. The idea is that adding that cost to its production will mean that it can build profitable cars even under the tightest legislation and that it will act as a spur to develop new cars that are both zero-emission in use, and as close to zero as possible in design and production.

"Our plan to be a pure electric car maker by 2030 is one of the most ambitious in the industry, but we can't realise zero-emission transport by ourselves," said Håkan Samuelsson, Volvo's CEO. "So I am pleased to stand side by side here in Glasgow with industry colleagues and government representatives in signing the declaration. The time for climate action is now. With regards to the internal carbon price, Volvo Cars is the first car maker to move from words to action and implement such a carbon pricing mechanism across its complete operations already today. The price is also set at a significantly higher level than what is being recommended by organisations such as the International Energy Agency."

"A global and fair price on CO2 is critical for the world to meet its climate ambitions, and we all need to do more," said Björn Annwall, Volvo's chief financial officer. "We strongly believe progressive companies should take the lead by setting an internal carbon price. By evaluating future cars on their CO2-adjusted profitability, we expect to accelerate actions that will help us identify and reduce carbon emissions already today."

Kia has also weighed in, although it is not yet a signatory to the 2035/2040 declaration. Pledging that the company wants to become a 'sustainable mobility provider' and be carbon-neutral in all aspects by 2045, Hosung Song, President and CEO of Kia said: "For us, it is not only about setting goals and reaching targets. It is about setting a vision that will inspire others to join the movement to benefit humanity and protect the environment. In line with our vision of becoming a sustainable mobility solutions provider, we commit to achieving carbon neutrality by 2045."

Kia's plans don't just involve making more electric cars, it's also working on projects to use 'green steel' - steel produced in an eco-friendly way with minimal, preferably no carbon emissions - and 'blue carbon' - where carbon that is emitted can be trapped and stored in seaweed and mudflats. Kia is also planning to ramp up support for projects that remove plastic waste from oceans and rivers, and will use that waste - suitably recycled - in building new cars.

Promises are empty without legislation

All of which is all well and good, but some have pointed out that these are just promises, and nothing more than that. "Today's pledge by governments to sell only zero-emissions cars and vans from 2035 needs to be backed up with actual targets set down in law" environmental think-tank Transport & Environment (T&E) has said. "A 'progressive coalition' at the COP26 climate conference committed to end the sale of polluting cars and vans by 2035 in leading markets and by 2040 elsewhere. But, with China, the US, Germany and France absent, it will take more than a non-binding declaration to clean up the largest source of transport pollution."

Julia Poliscanova, senior director for vehicles and e-mobility at T&E, said: "The car industry's electrification plans place it ahead of regulators on climate action. But these won't materialise without actual targets to end car emissions by 2035 at the latest. The US and Europe, especially Germany and France, need to lead."