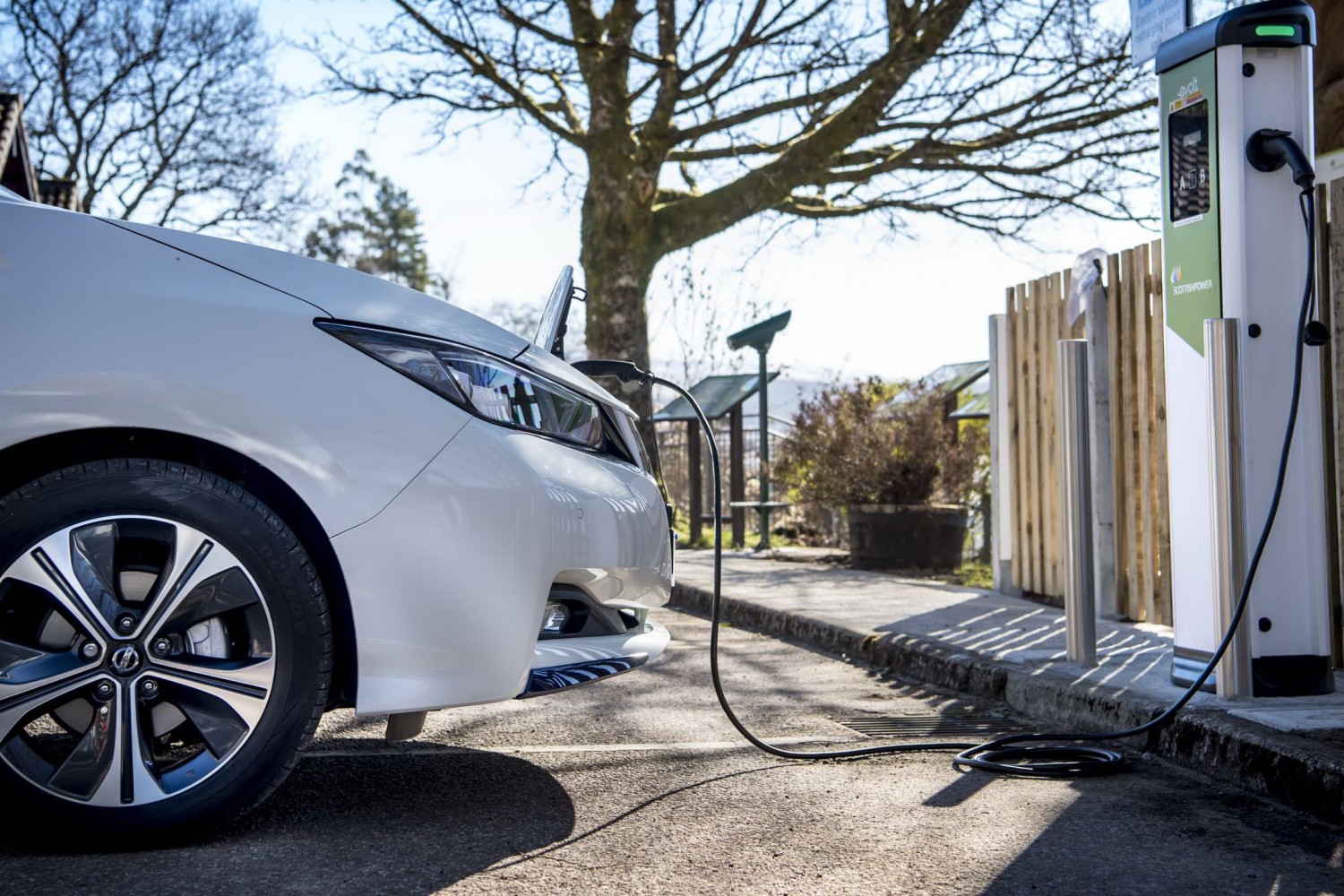 Could low-cost loans be the answer to getting more people into electric cars?

The Irish Government has unveiled its Climate Action Plan in full; a sweeping series of changes in Irish society - not least in terms of transport, agriculture, and home heating - with a €125 billion funding target.

Most of the funding is from private spending

That funding target is not all coming from Government funds. In fact, the greater proportion of it will be met by individual, private spending. Spending when we insulate our homes and switch them over to renewable energy. Spending when we buy an electric car.

Overall, the plan is to replace some 500,000 car journeys each year with alternatives including public transport, cycling, and walking. Some €45 billion in Government spending has been allocated to public transport investment, but we are still awaiting the granular details of what that will mean in terms of improved and expanded services.

Clearly, and arguably rightly, the Government wants us to spend less time in our cars. That can surely only be a good thing - fewer car journeys mean less congestion, lower emissions, lower fuel costs, and more space on the roads for enjoyable driving when we do take our cars out - but any such plans will have to take into account the fact that, beyond the greater Dublin area, public transport options are limited in the extreme.

Equally, the commitment to making Ireland a country where every child can walk to school is a laudable one, but that does rather assume that the school nearest to your house is the right school for your child. Or, for that matter, your budget - Irish education is not free, after all.

One potential carrot among the sticks is the possibility of low-cost loans, backed by the state. These are being lined up for homeowners planning on investing in zero-emissions heating options, as well as improved insulation, but there is a faint chance that they may also be extended to those seeking to buy an electric car, especially those who cannot afford to buy a new car.

"Nobody's going to be forced to buy electric vehicles but when the time does come to change your car, we want to make sure that the balances of incentives and disincentives is right so that you make the decision to go electric," said Taoiseach Micheal Martin at the launch of the plan. Indeed, but the target of putting 936,000 EVs on Irish roads by 2030 still looks out of reach, given the parlous state of the Irish new car market. Every car sold between now and 2030 would have to be an EV, given current sales figures, for that total to be reached.

It's also worth remembering that, for all the targeting of the transport sector, emissions from private cars still only account for ten per cent of Ireland's total CO2 emissions. When road traffic reduced by 70 per cent during the pandemic, total emissions only fell by six per cent. Equally, the infrastructure to support a broad switch to electric power for cars, and for commercial vehicles, is still lacking - the number of truly rapid charging locations in the country can still be counted on the fingers of two hands...

Tinkering with the rules

It's also not helpful when the Government continues to fiddle and tinker with the incentives package for low-emissions cars. Brian Cooke, director-general of the Society of the Irish Motor Industry said: "The targets for Electric Vehicles (EVs) outlined in the Climate Action Plan will prove a huge challenge for all stakeholders; consumers, the Government, energy providers, as well as the motor industry. The motor industry has already begun the journey towards electrification, with large scale investment in new EV technologies on a global level, and also investments nationally by local retailers in their premises and their employees. We have already seen significant growth in sales of new EVs and Plug-in Hybrid Electric Vehicles (PHEVs) this year, and the upward trend towards electrification of the new car market will continue as the decade progresses. It should be highlighted that the Irish new and used car markets have underperformed over the last decade. If the current low levels of new car sales continue into the future then we will fall well short of the updated targets. However, if we can significantly increase new car sales to more normal replacement levels, the industry has the ability to get closer to the EV targets outlined in this plan, but we cannot do this on our own. The industry must work together with Government to create the retail environment for consumers to make the best choices and to maximise the number of EVs on Irish roads. We need continued Government EV supports and investment in EV infrastructure now; the rewards from this investment will be realised in the second half of the Climate Action Plan, not only in terms of new EV sales and lower emissions but also potentially creating a vibrant used EV market, which can bring second hand car buyers into the EV experience. We also need to address the huge numbers of older high emitting cars on Irish roads and create an environment where those motorists can trade up to a newer lower emitting car. To achieve the Climate Action Plan's target of 500,000 daily public transport and active travel journeys, commuters need real choice and affordable cleaner transport options. There is an onus now on the Government and the motor industry to work together to facilitate this change and to help deliver a more sustainable private transport environment."

SIMI's estimate is that we will hit 845,000 EVs on Irish roads by 2030 (that's passenger cars, not including commercial vehicles) with 'a focus on BEVs.' The estimate is that there will some 95,000 electric and hydrogen vans, and 3,500 electric and hydrogen HGVs as well. According to SIMI, if we can hit those targets, as well as introducing more electric public transport (both bus and rail) and introduce higher mixes of biofuels for the existing internal combustion-engined national fleet, then we could by 2030 have reduced transport emissions by 42-50 per cent.

As far as grants for battery-electric cars are concerned, the Government has only committed to keeping them in place until 'at least the end of 2022' which seems a bit weak, given the scale of the task at hand.

The good news, from a motoring point of view is that cheaper electric cars are coming. According to research by business news organisation Bloomberg, it's expected that the cost of an average family-hatchback sized EV will equalise with that of a conventional petrol or diesel model by 2026, with smaller hatchback models equalising by 2027.