How does the Renault Arkana's hybrid system work? 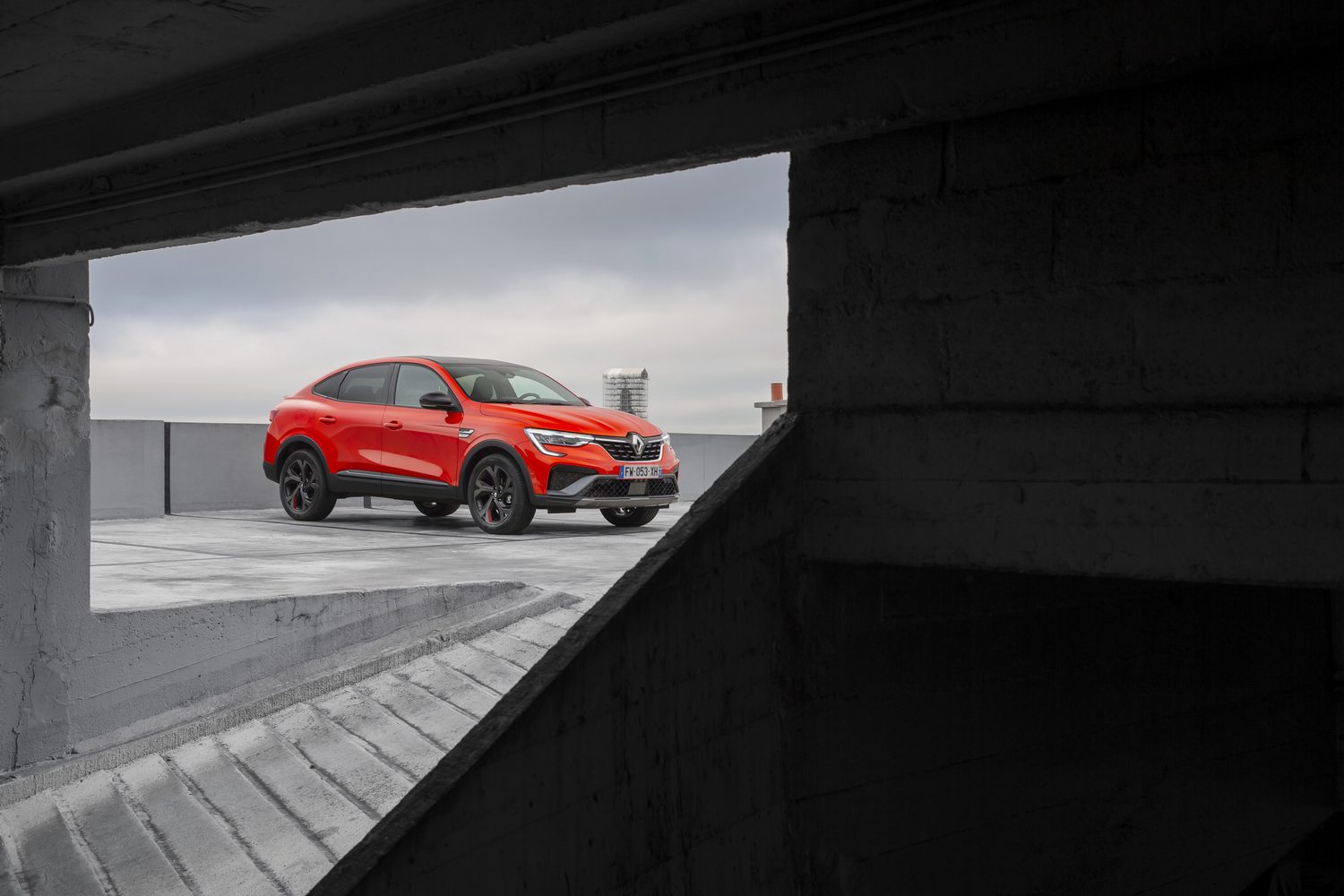 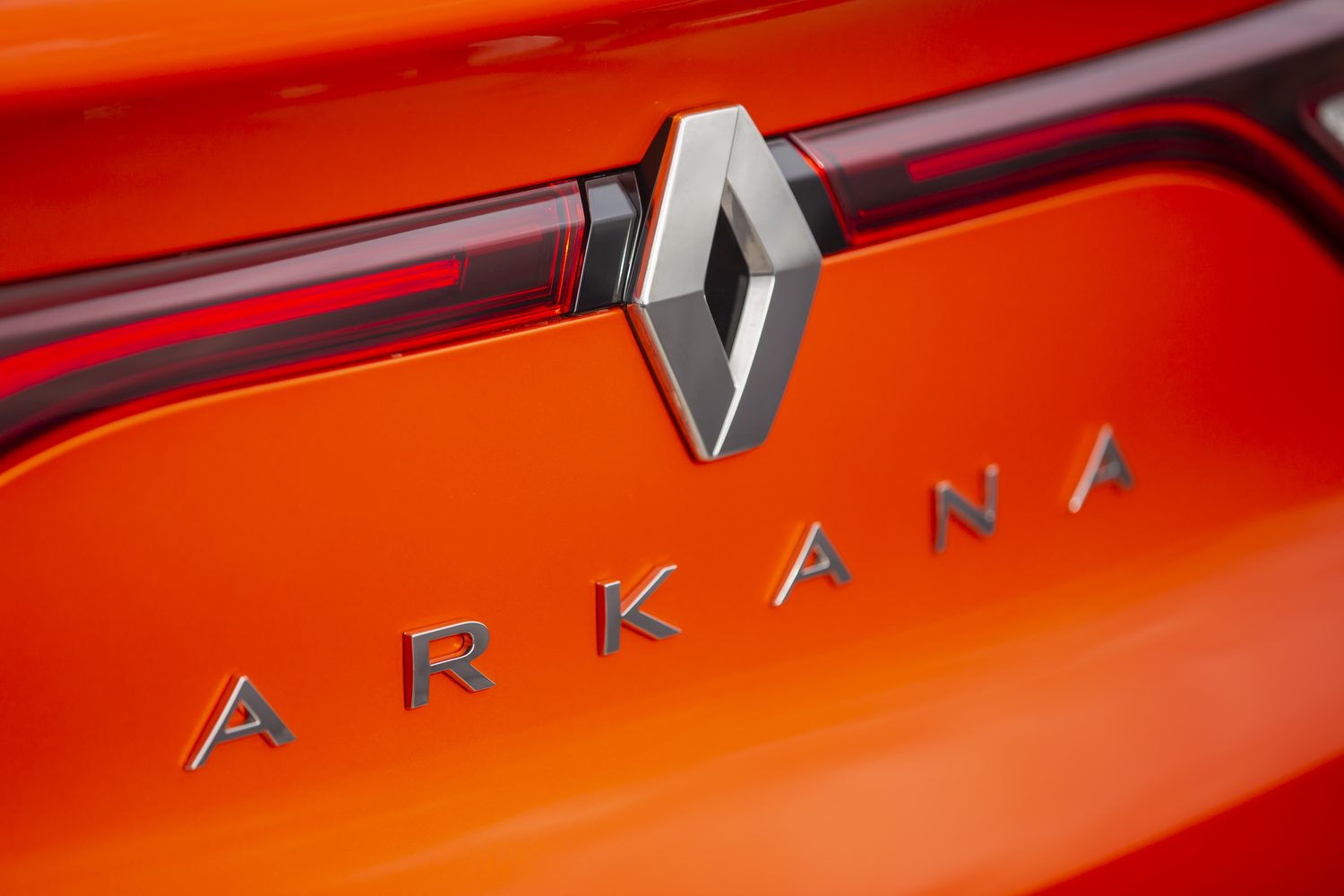 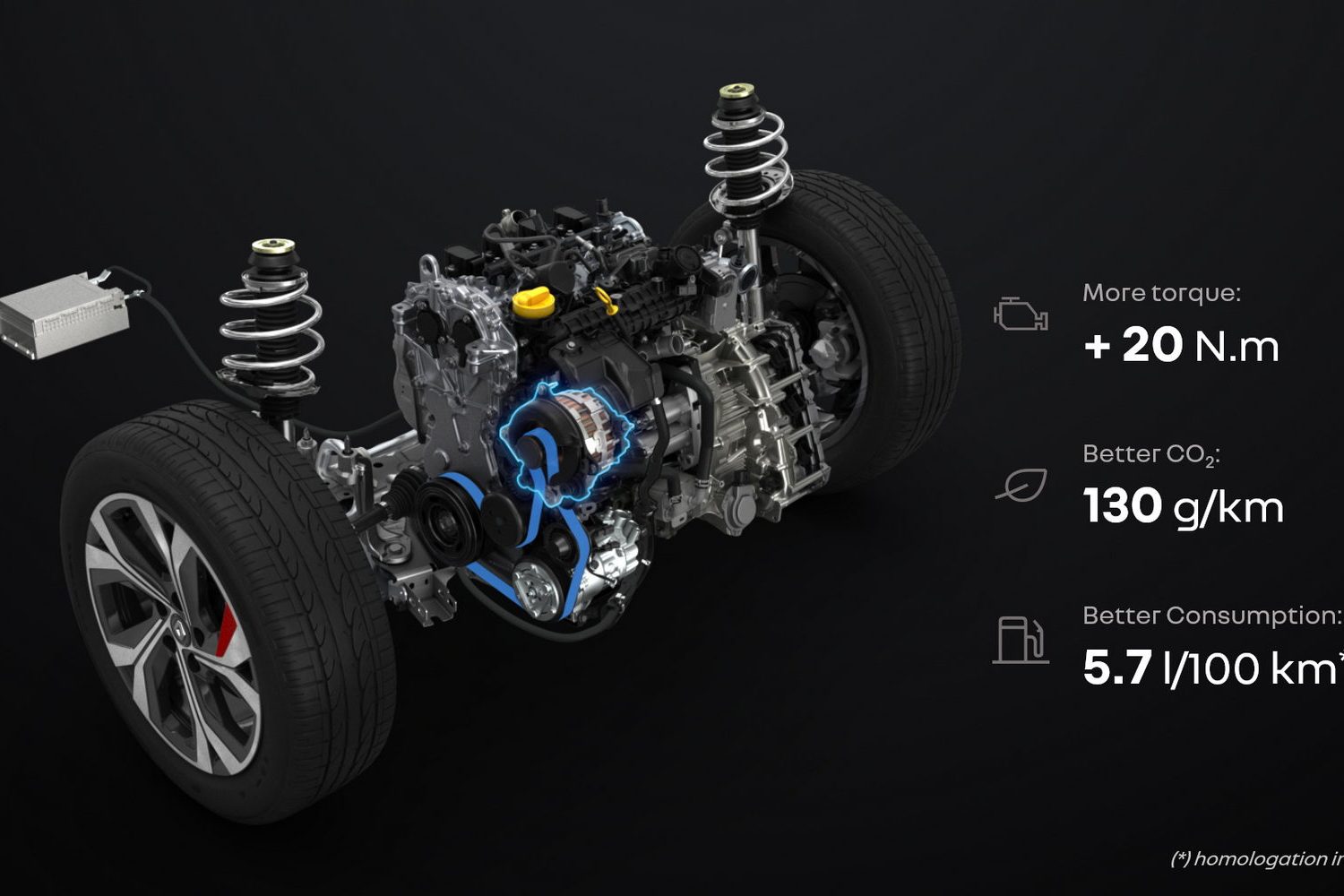 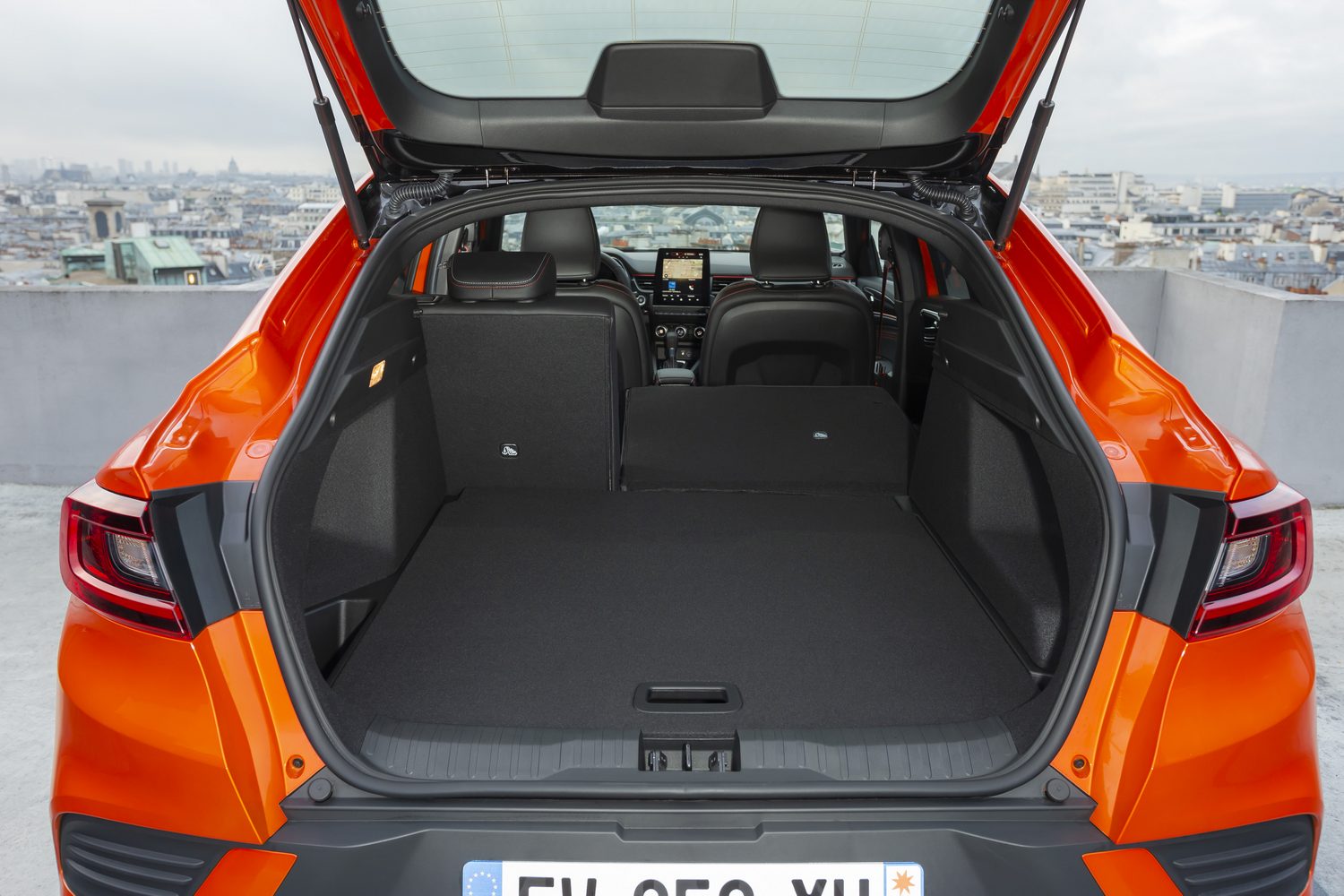 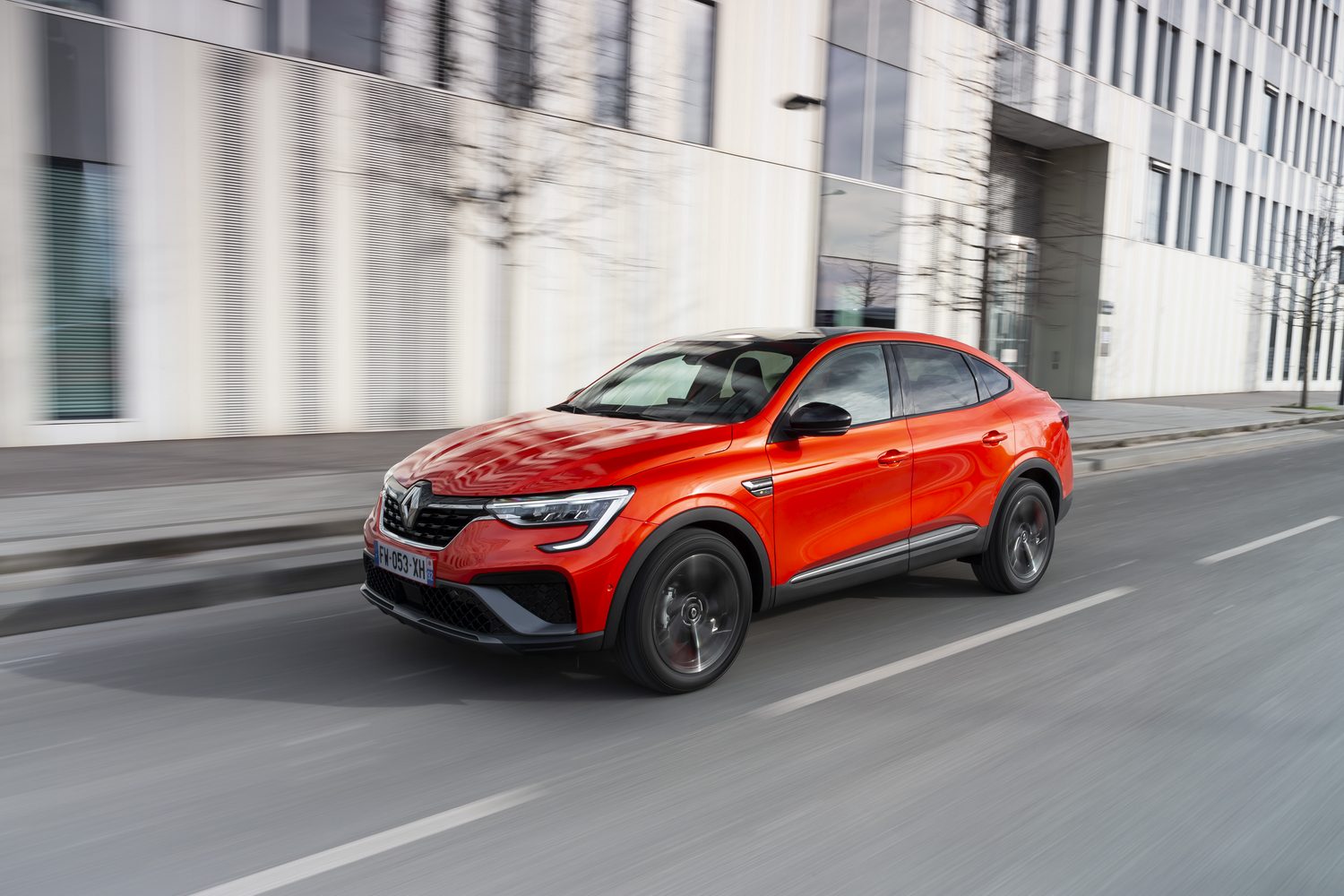 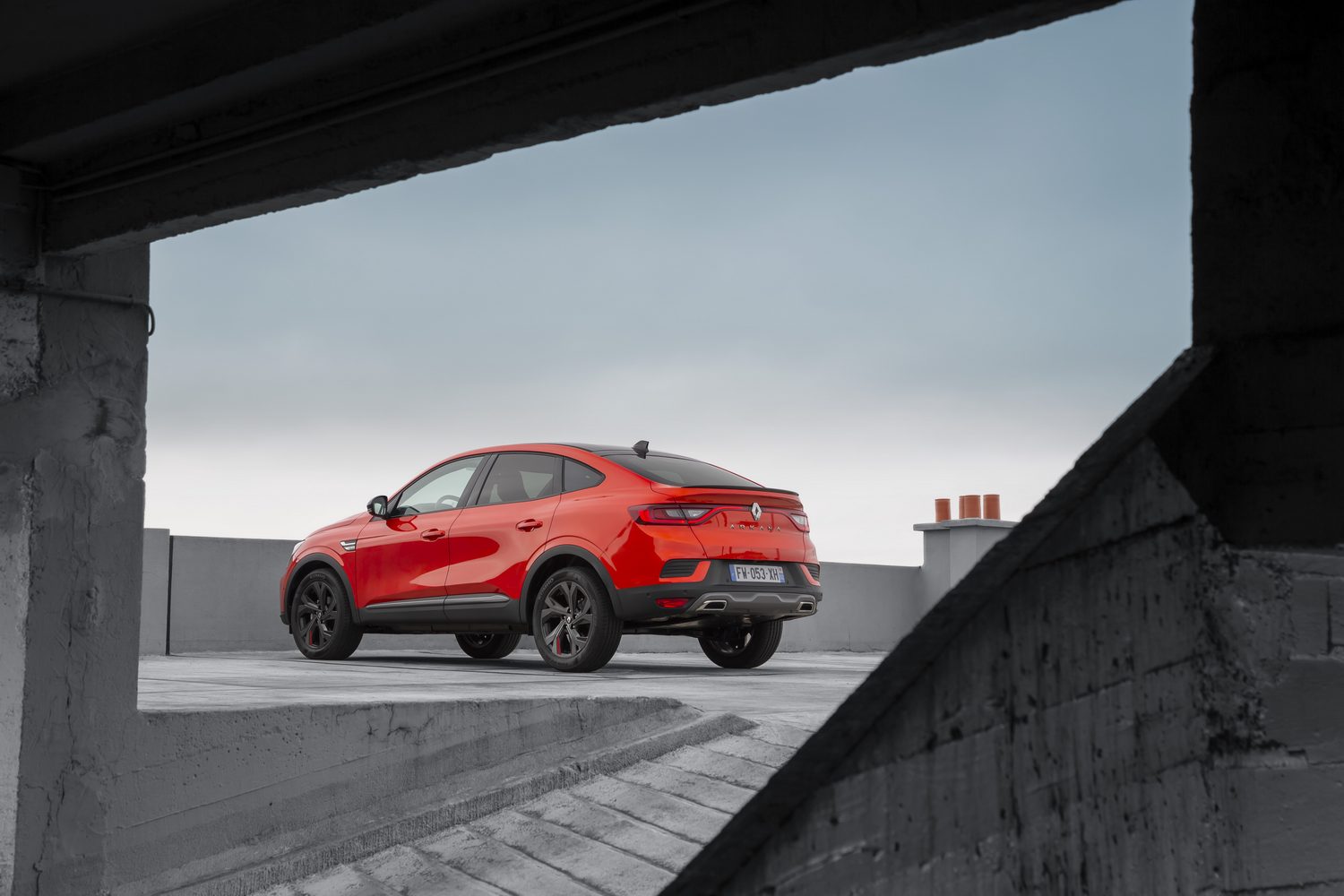 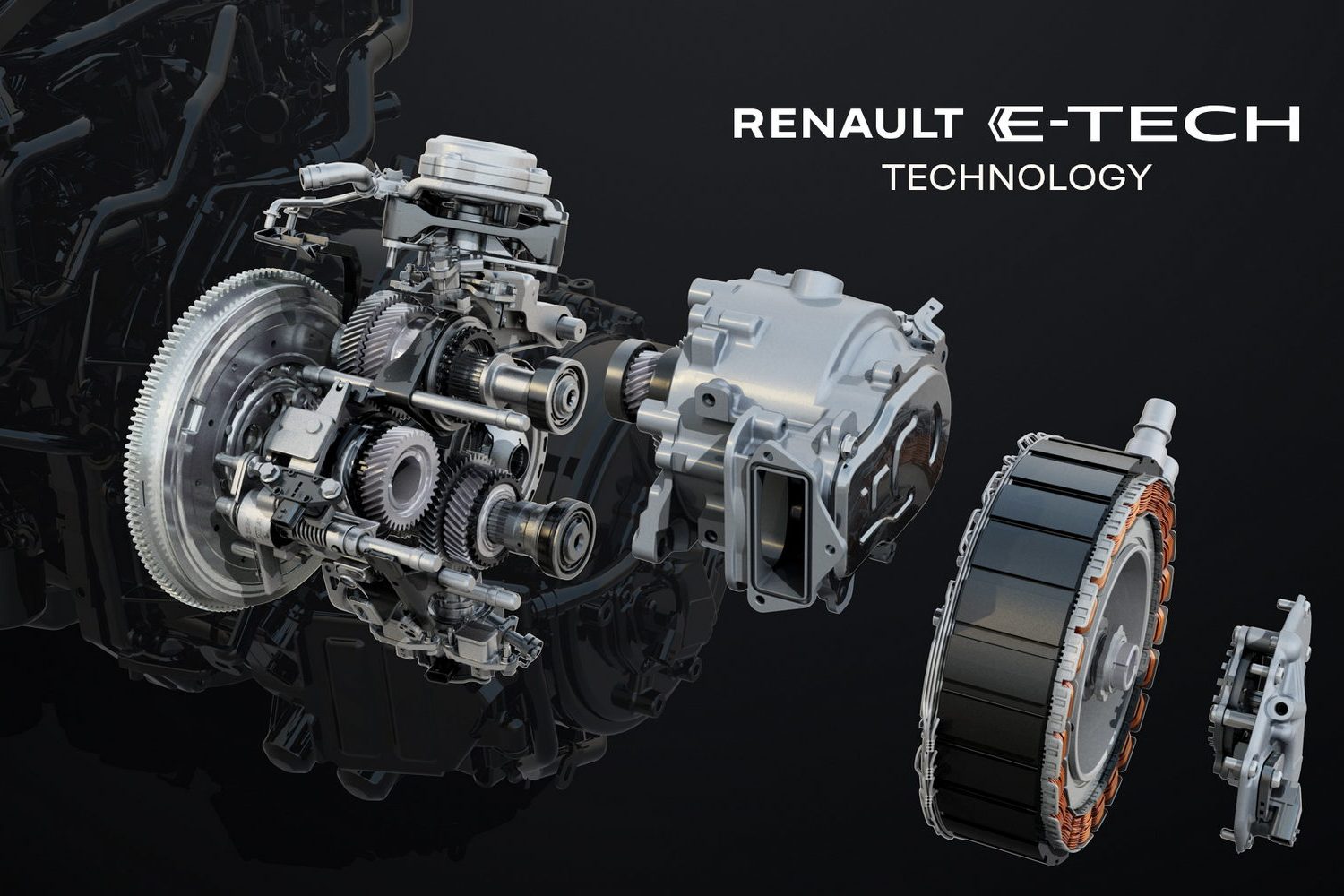 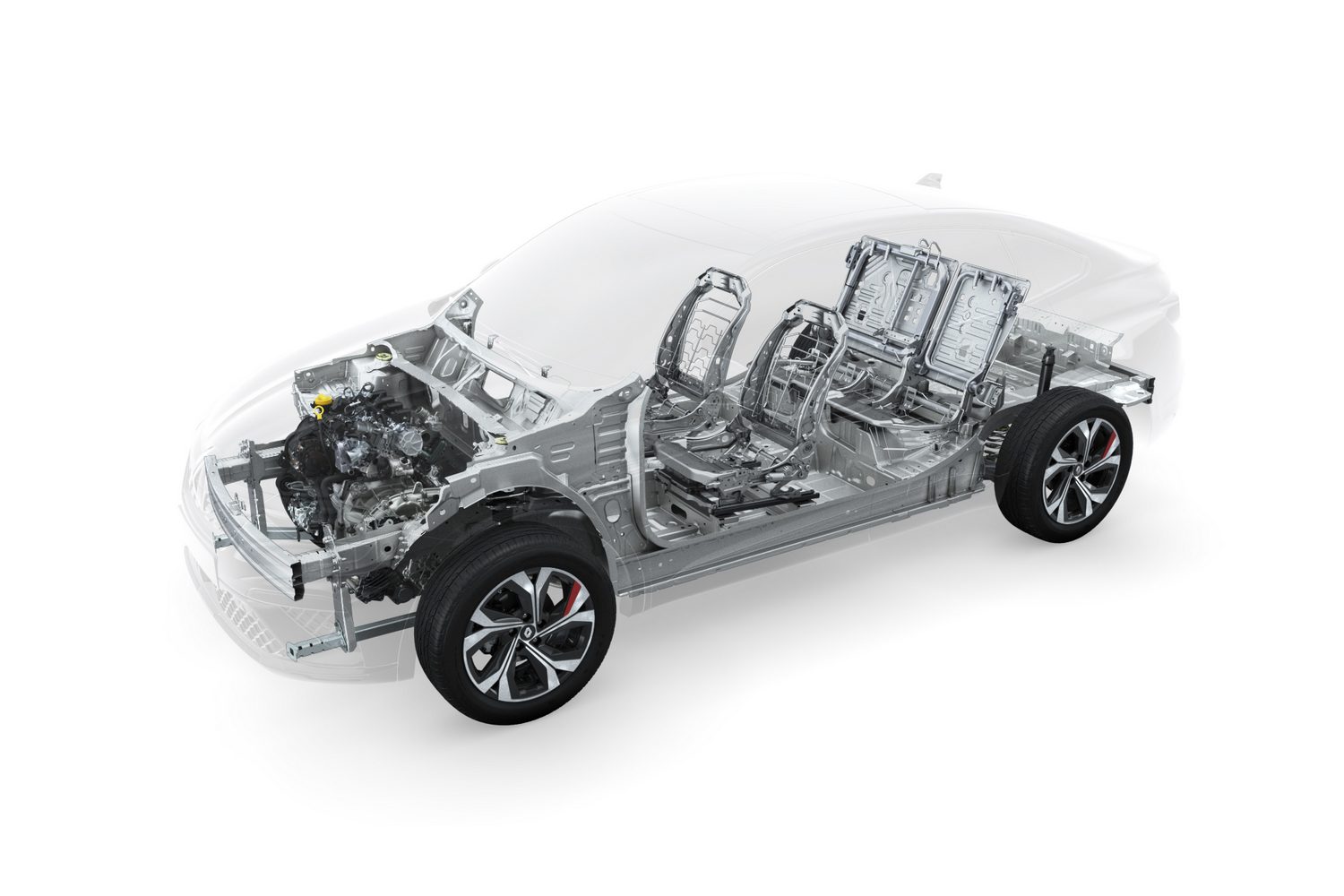 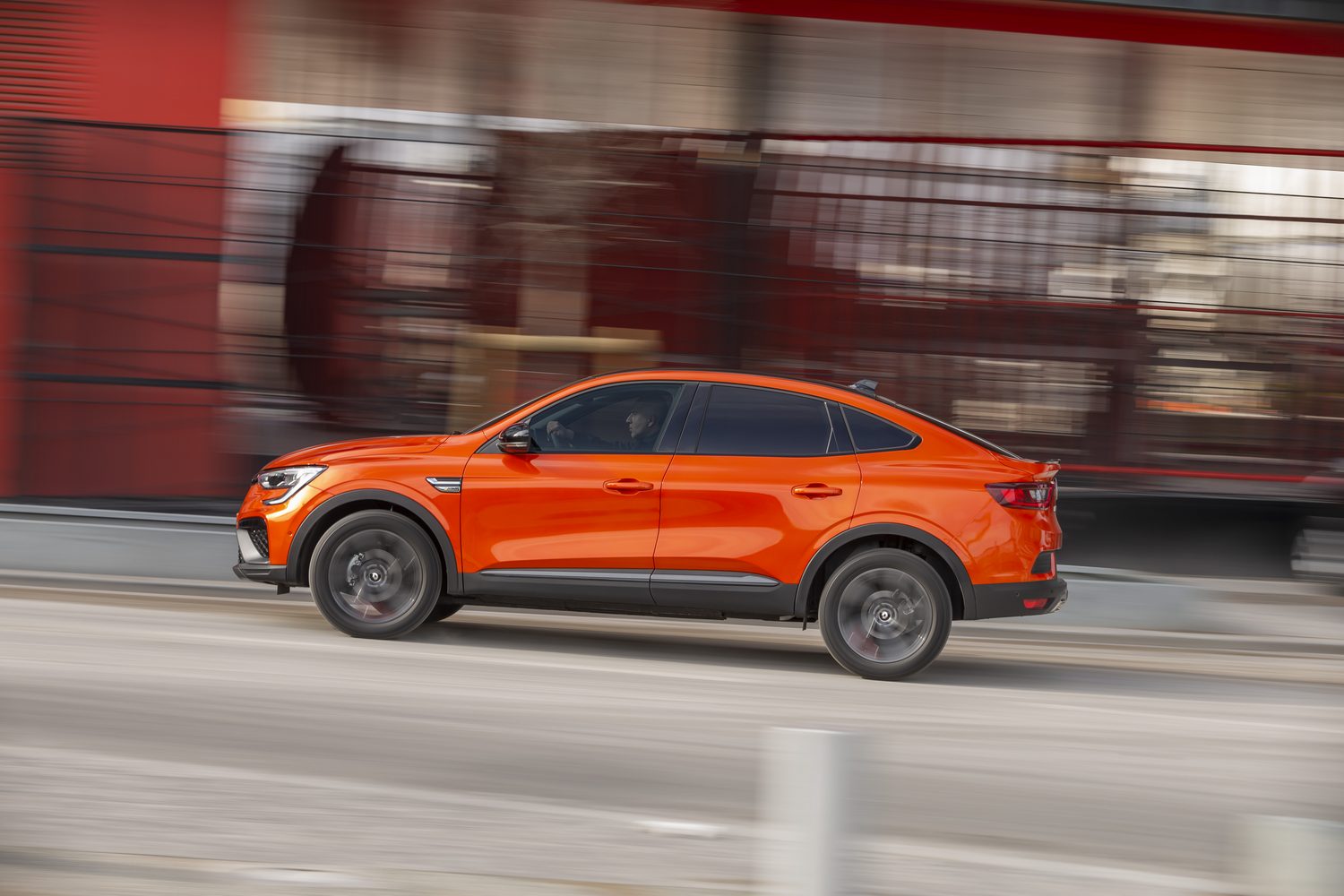 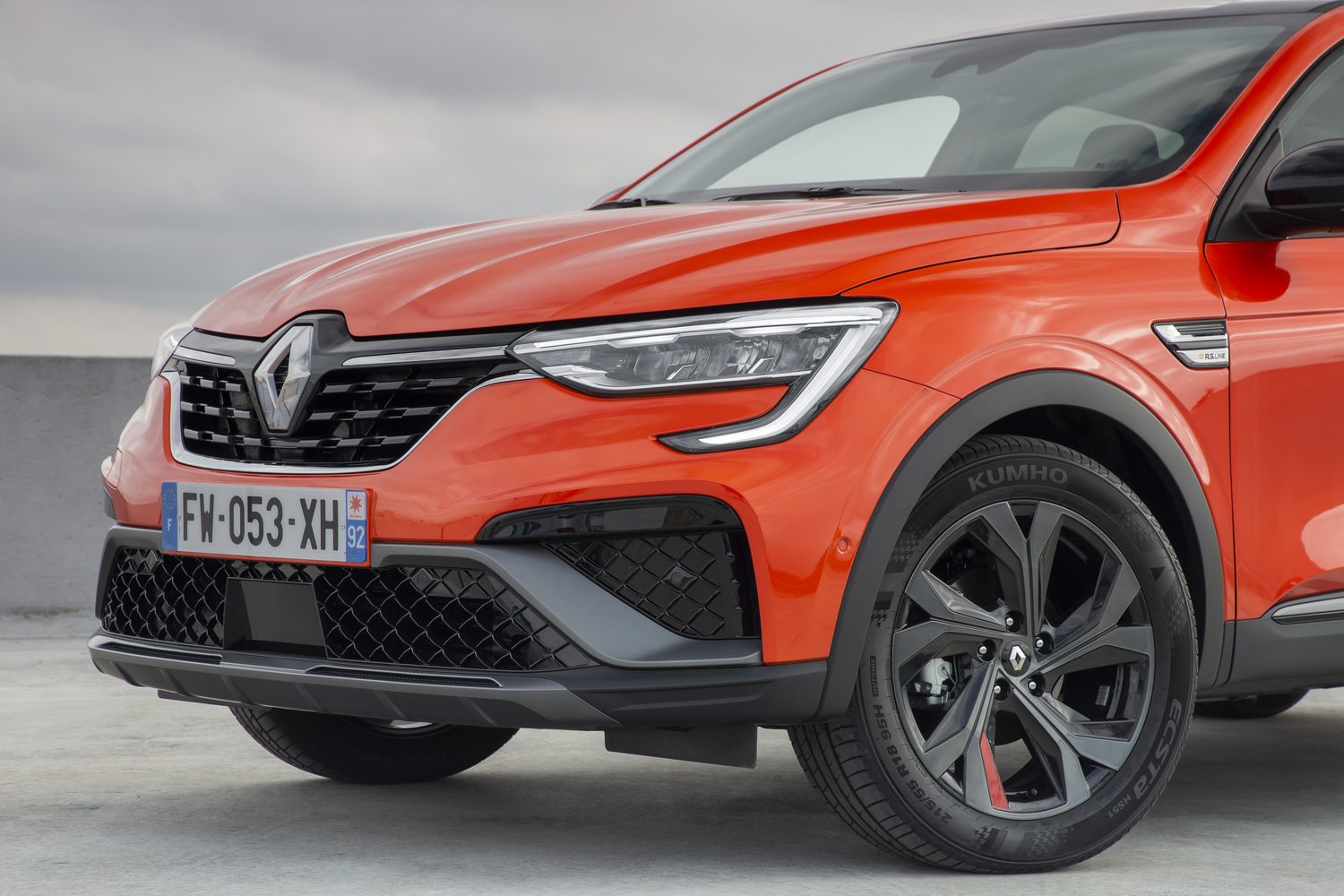 Renault's hybrid tech is fiendishly clever, and based on Formula One experience...

So, how does the Renault Arkana Hybrid work?

Hybrids. Plural. You see, the Arkana's powertrain line-up includes two hybrid models, both quite distinct from one another.

It's not really. Think of one version as being a simpler hybrid, the kind of hybrid that you won't notice when you're using it, and the other as something more complex, more sophisticated and more high-tech.

Shall we start from the top and work our way down?

Yes, let's. So, the more complex of the Renault Arkana Hybrids is the top-spec E-Tech version, which costs from €30,490 in Ireland - if you go for the most affordable 'Iconic' trim level. It uses a 1.6-litre petrol engine, backed up by a 36kW electric motor, along with a 15kW high-voltage starter-generator.

Hang on, that sounds familiar...

Did you say there were two electric motors?

That's right - a big one and a small one, the small one being technically a starter-generator, which is like a beefed-up alternator (in a manner of speaking). Those combine with the petrol engine to produce a system total of 145hp.

That's not the half of it. The Arkana Hybrid also has two gearboxes.

Yes, really. The petrol engine, obviously, gets its a gearbox as normal, and the big 36kW electric motor gets its own two-speed gearbox - just like a Porsche Taycan. It means that the electric motor can be more efficient, not just at providing power at low speeds, but boosting the petrol engine at higher speeds too, such as when you're overtaking or joining a motorway. It's an astonishingly clever system - one so clever that the chief engineer actually made a Lego Technic model of his idea for the twin-gearbox setup so that he could explain it to his bosses.

You said something about Formula One?

That's right. Renault has massive experience in F1. Think of all those world titles won with the likes of Mansell, Prost, Hill, Alonso and Vettel. Because F1 cars use innovative hybrid technology (and have done since 2009) Renault has transferred that tech to its road cars. The battery designs are based on F1 experience (think of the pressure and strain an F1 car might put on a battery...) and ditto the electric motors and those clever gearboxes. In fact, the Arkana uses a (science part) 'clutchless multi-mode dog gearbox' just like a current F1 car. Don't worry though - you can just drive it like a normal automatic.

Can the Renault Arkana E-Tech Hybrid drive in electric-only mode?

Absolutely, it can. It won't do 50km on electric power, like the Captur plug-in hybrid, because you can't plug the Arkana into the mains and charge up its compact 1.2kWh battery, but the idea here is to build up cumulative effect. So you can drive for brief bursts on electric-only power, with the battery charging up as you drive, both from spare engine power and from regenerative braking (which slows the car by using the electric motor like a dynamo). All of those bursts add up, and so Renault claims that, driving around town, the Arkana E-Tech Hybrid can actually spend as much as 80 per cent of its driving time on battery power.

What about the simpler Arkana hybrid?

Well, the simpler one is what Renault calls a 'micro-hybrid' and what most other car makers call a 'mild-hybrid.' It takes the familiar Renault 1.3-litre turbocharged petrol engine and adds the same 15kW starter-generator that the Arkana E-Tech Hybrid uses.

But will it run in electric-only mode?

No, that's not what mild-hybrids, or micro-hybrids, do. The idea here is to make best use of the spare electrical energy that the car generates as it drives. Thanks to the 12-volt micro-hybrid system, you can use that to either power some of the electrical demand of the car's various systems (which helps to reduce overall strain on the engine and makes it a little more economical), or to help run the stop-start system for longer when you're driving around town.

The micro-hybrid system works through Renault's seven-speed dual-clutch EDC automatic gearbox, and it's claimed to improve the 1.3-litre engine's fuel economy by as much as eight per cent, while also trimming its CO2 emissions by 8.5 per cent (down to 132g/km, depending on the version). It also adds a little more power, raising the total available to 140hp (with a more potent 160hp version on the way) with 260Nm of torque.

What's the advantage of the micro-hybrid system?

It's more affordable than the E-Tech Hybrid (prices for the micro-hybrid Renault Arkana start from €28,990) and it's also simpler, smaller and lighter.