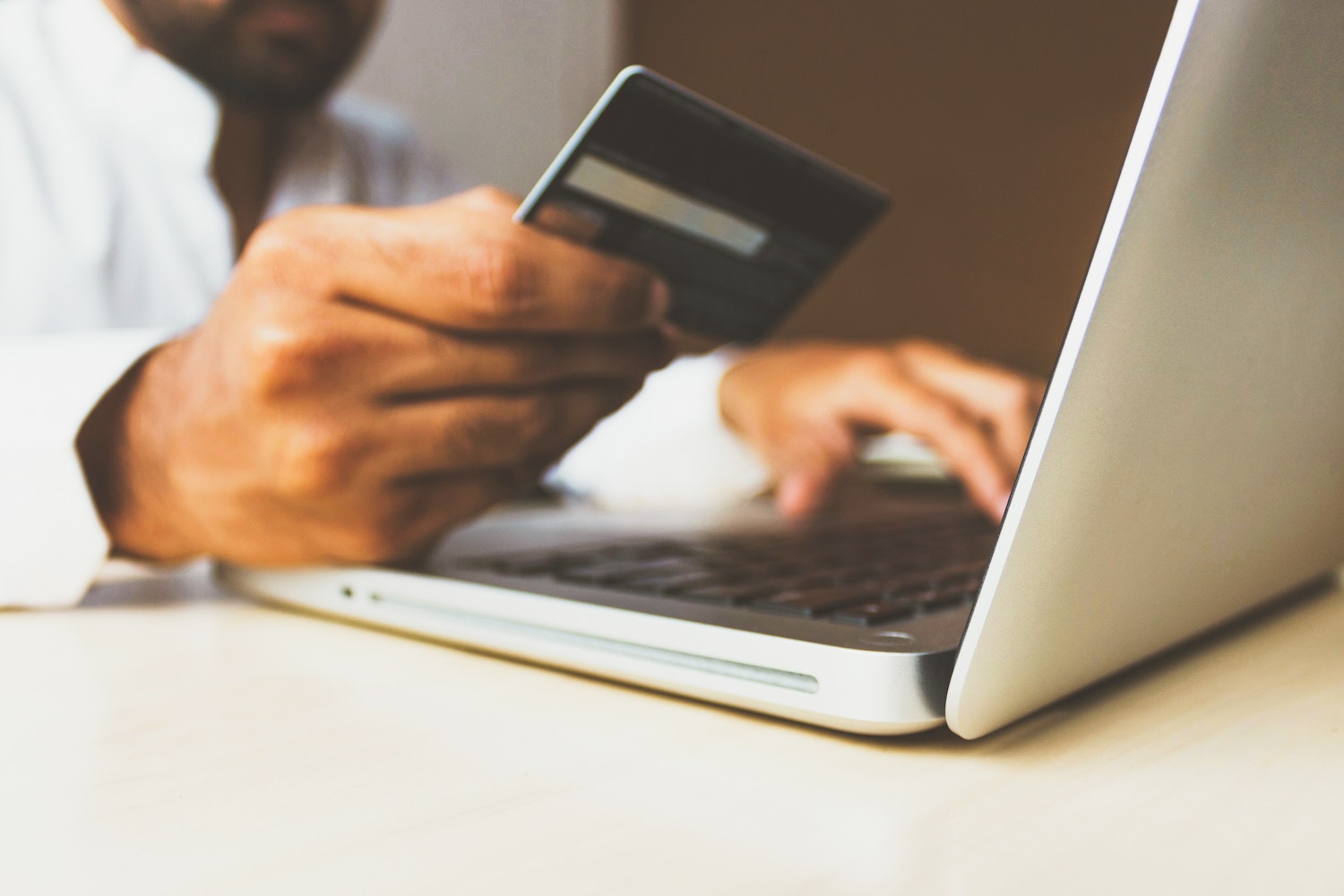 Six major insurers rapped over the knuckles by regulator, but will anything change?

The six major providers of car insurance in Ireland have all been rapped over the knuckles by the Competition and Consumer Protection Commission (CCPC), which has received a legally binding commitment to reform their competition and pricing practices.

The CCPC said that it actually considered taking legal action against the six major insurers - AIG, Allianz, Axa, Aviva, FBD, and the AA - but decided that its regulatory powers meant that any court action wouldn't have secured a materially different outcome.

What were the insurers accused of by the CCPC? They were accused of 'price signalling' - which is not quite the same as price-fixing, but which could lead to higher prices. Essentially, what the CCPC said that the insurers were doing was issuing statements along the lines of 'the cost of premiums may rise soon' which could be seen as a signal to competitors that they would be safe in raising their own prices. Brian McHugh, Member of the CCPC with responsibility for Competition Enforcement and Mergers, said: "Businesses are required to set their prices independently. Any form of pricing statements and suspected coordination that could manipulate future pricing raise serious concerns under competition law, as this can impact on competition and ultimately the price consumers pay. The potential for consumer harm is particularly high in the motor insurance market as consumers cannot avoid taking out a policy if they are to drive legally."

The CCPC opened its investigation thanks to public statements from "a number of parties in the sector which appeared to be forecasting with confidence that premiums would rise." At the same time, and the CCPC was specifically investigating a 21-month period during 2015 and 2016, Irish drivers were regularly reporting spikes in the cost of motor insurance.

"All of the parties denied that they were in breach of competition law and pointed to their existing compliance programmes and measures. However, the existence of a compliance program is of little value unless, when tested, a business and all of its employees can demonstrate that compliance is an integral part of the culture and working practices of the company. The CCPC did not accept that adequate compliance measures were in place in these businesses, as robust compliance programmes would have identified and flagged the behaviours of concern that were under investigation" said McHugh.

All six insurers have now agreed to implement new compliance structures, in what the CCPC has described as "constructive engagement" even though all six claimed that they had not been involved in any anti-competitive behaviour. In spite of that denial, all six insurers have now signed up to more robust oversight, appointing new compliance officers who must report any concerns of competition law breaches to the company boards. The agreements also include more protection for 'whistleblowers' who highlight potential breaches of competition law, and more rigorous internal systems to detect potential breaches.

Brokers not on board

However, there is a seventh party to the CCPC's investigations, which has declined to enter into new compliance measures. That is the Brokers Ireland. In the course of its work, the CCPC said that it found that the Irish Brokers Association, one of the two associations of brokers that came together to form Brokers Ireland, had been involved in what the CCPC describes as "specific conduct and behaviour... which raised serious competition concerns." Brokers Ireland's chief executive, Diarmuid Kelly, said that the CCPC had "failed to find any competition law breaches." The CCPC declined the opportunity to bring Brokers Ireland to court.

The CCPC, as part of the agreement between it and the six major insurers, has agreed not to continue with its investigations, and to suspend any potential legal action - so long as the companies stick to their half of the agreement. Indeed, the threat of further action hangs in the air, with the CCPC saying that: "whilst this particular investigation may have come to an end, the CCPC is in no way giving the industry a clean bill of health. In this context, the CCPC has written to the Central Bank to outline broader cultural concerns in the industry which have come to light during the course of the investigation."

Will all of this out-of-court wrangling actually bring about fairer and lower car insurance premiums for Irish drivers? We shall simply have to wait and see.