Is it legal to park in an EV charging bay? 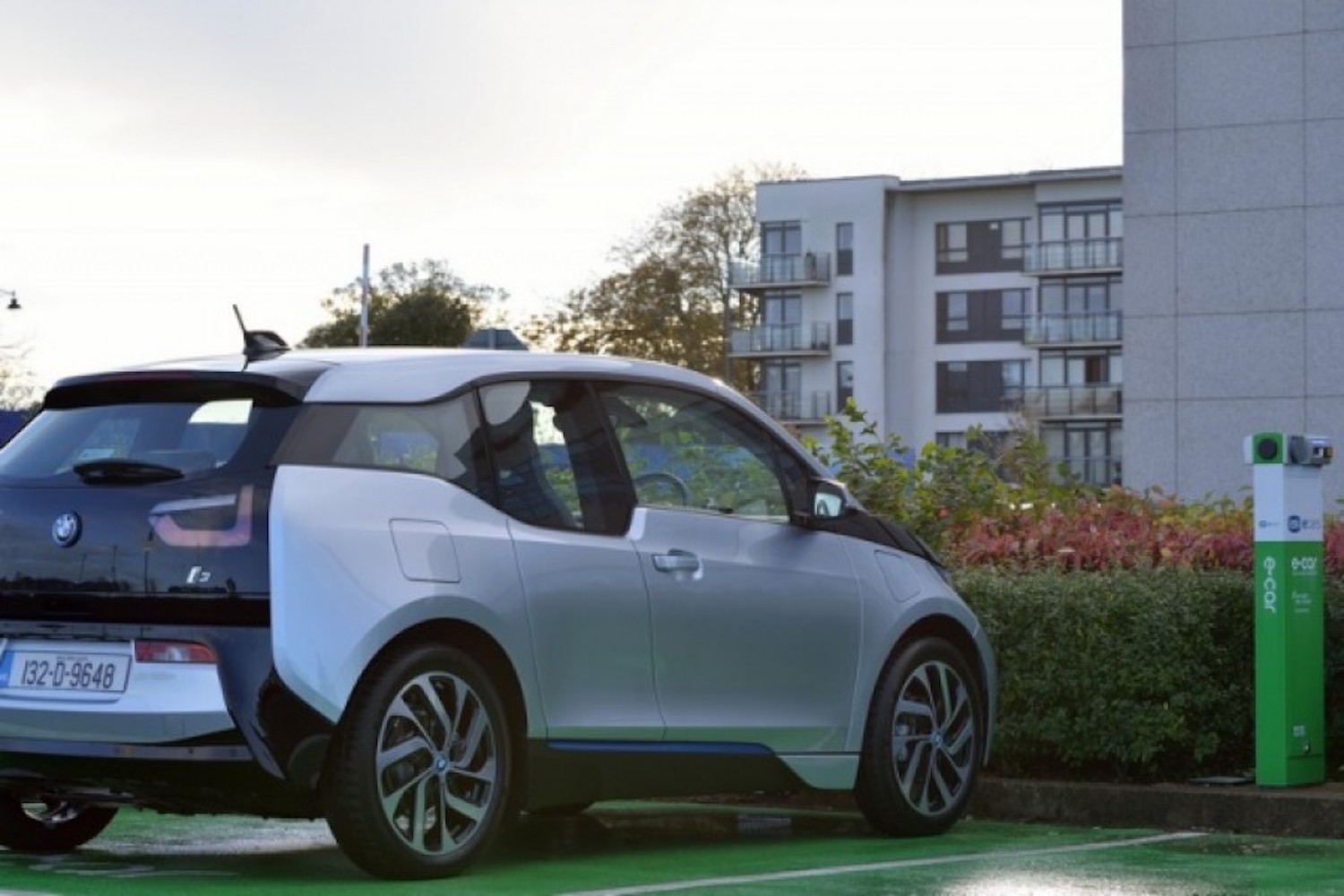 Is it against the law to park an ICE car in a charging bay? Or just bad manners?

Is it legal for me to park in an electric car charging space?

Yes, as long as you have an electric car and you need to charge. Seems kind of obvious, don't you think?

Smart-arse. I meant is it legal for me to park in a charging space if I DON'T have an electric car?

Ah. This is where we enter what m'learned friends of the legal profession would call something of a grey area. There is no blanket restriction on parking in EV bays. If you look at the Rules Of The Road (and you really ought to occasionally, just to brush up) there are plenty of mentions of double-yellow lines, single-yellow lines, disabled parking spaces, loading bays and so on. But not a mention, not the merest note, about not parking in an EV bay if you're not driving an EV.

Aha! Legal freedom! Right, I'm off to go and park my large petrol V8-engined vehicle in a charging bay. I'm nice like that...

Hold on, hot-shot. It's not that simple. You see parking enforcement isn't done at a national level, it's done by local authorities, and while it's not as simple as to say that 'parking an ICE car in a charging bay is illegal' it's at the very least frowned upon.

Let's take Dublin City Council's rules, for a beginner. The rules for EV parking and charging state: "While charging an electric vehicle in a pay-and-display space or electric vehicle (EV) charging space in a pay-and-display location, payment must be made for parking during the hours of operation indicated on the street signs. The car must be actively charging and display a valid ticket for the period it is parked in the EV charging space otherwise your vehicle will be clamped."

Note that you have to pay for the parking even though you're charging - no free rides for EVs, and the rules seem to be fairly straightforward. Pay, park, charge, or you're clamped. The idea behind paying for the parking is to ensure a regular rollover of parking spaces at chargers, and ensuring that people don't just leave their cars there for the day. Also; Dublin City Council wants your money.

Cork City Council's rules are a little more strict again. Whereas Dublin and DLR councils simply say you have to pay for your parking while at the charger, Cork explicitly states that your "EV must be moved once charging has been completed" while also stating that the space is for "electric vehicle charging only."

So, what you're saying is it's illegal.

Strictly speaking, no - there's no actual law on the statute books against it, but it is against local parking regulations in pretty much all council areas in the country. So you can't do, and please don't anyway, it's just rude.

What about EV chargers in private areas, such as motorway service stations?

Now you're just grasping at straws. When was the last time you pulled into a motorway services and all of the car park spaces were full except for the EV chargers? Technically private rules apply on private land, but then again that probably means private clampers too... Again, don't do it, it's just rude and you're just making life pointlessly harder for others.

So you should be.