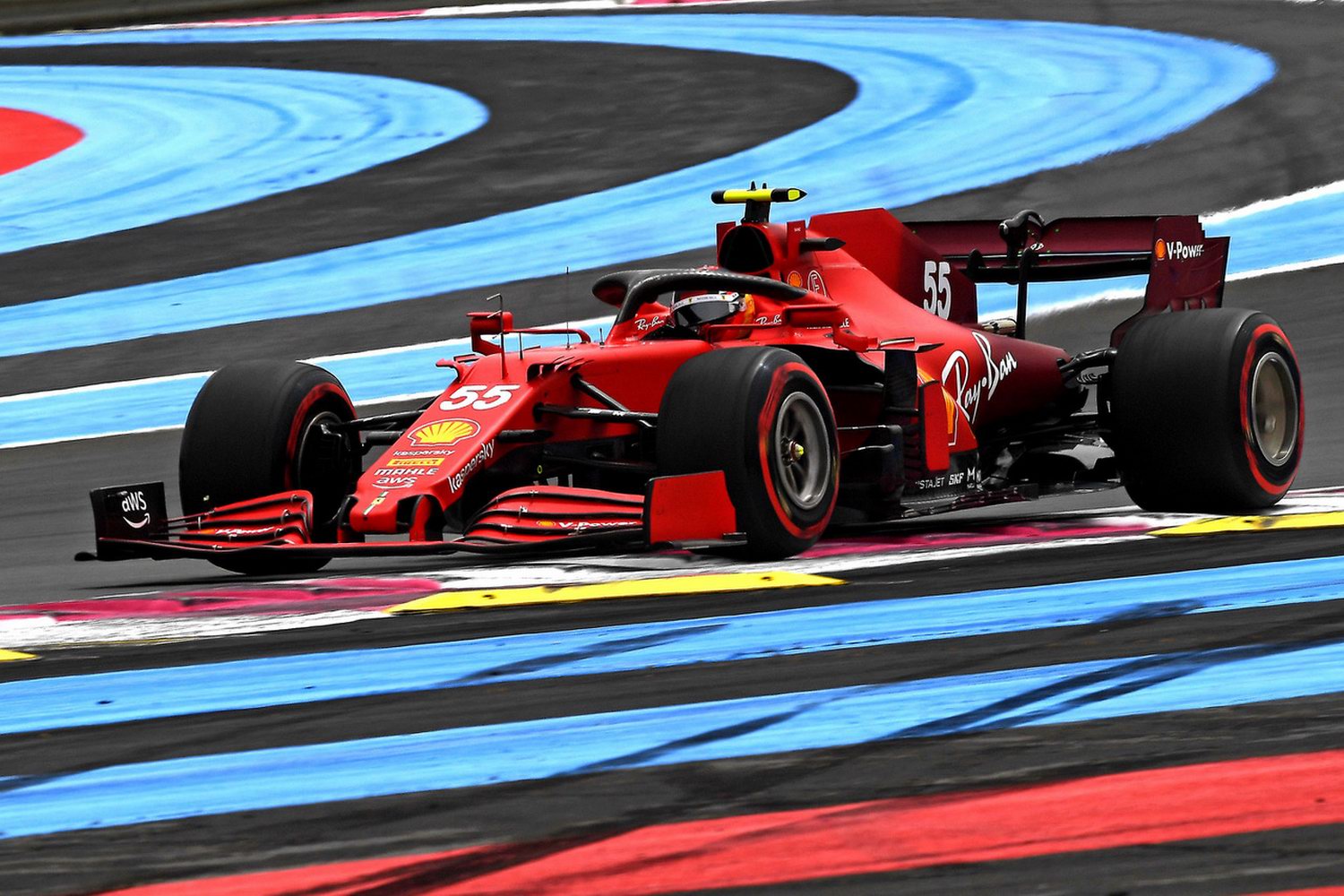 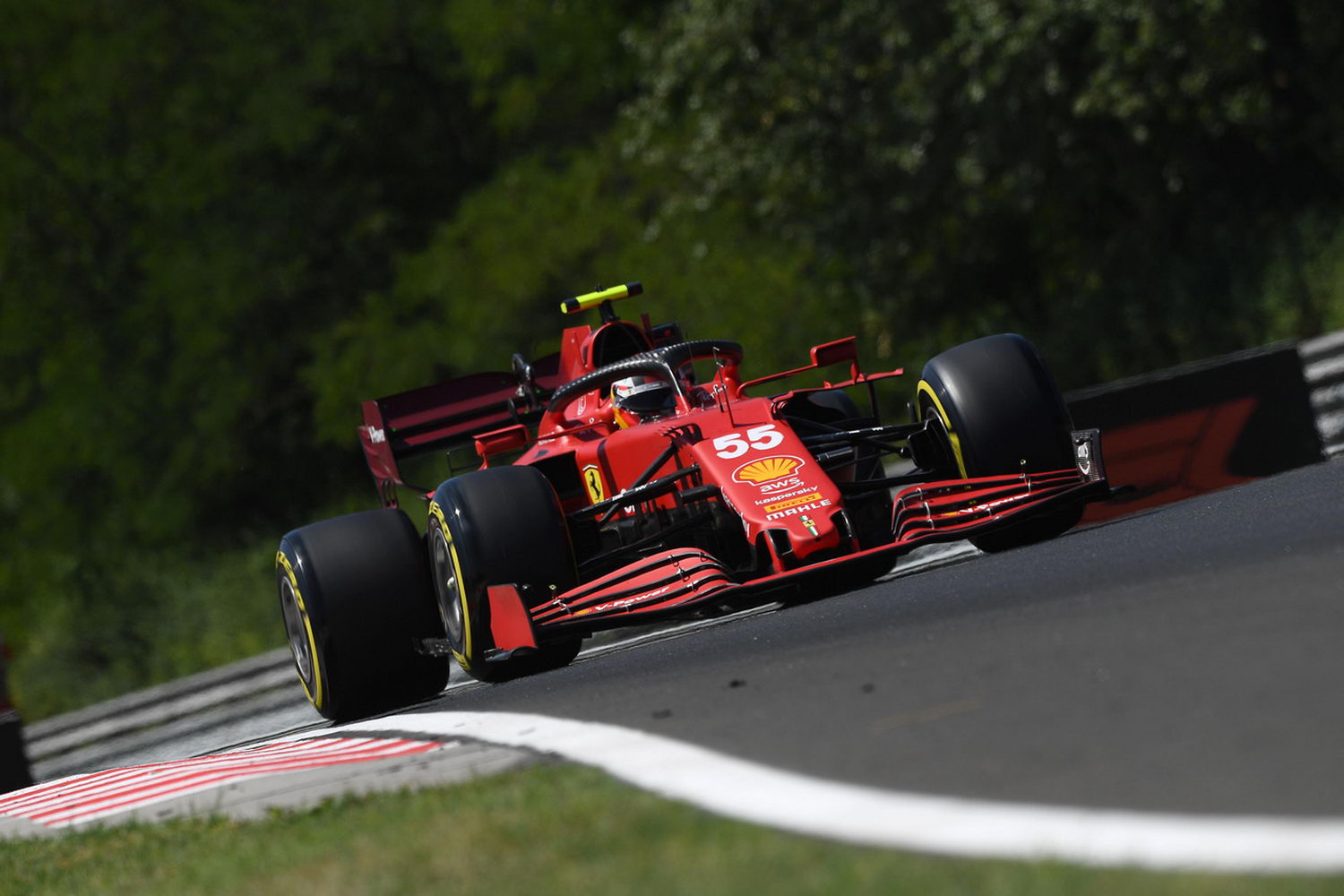 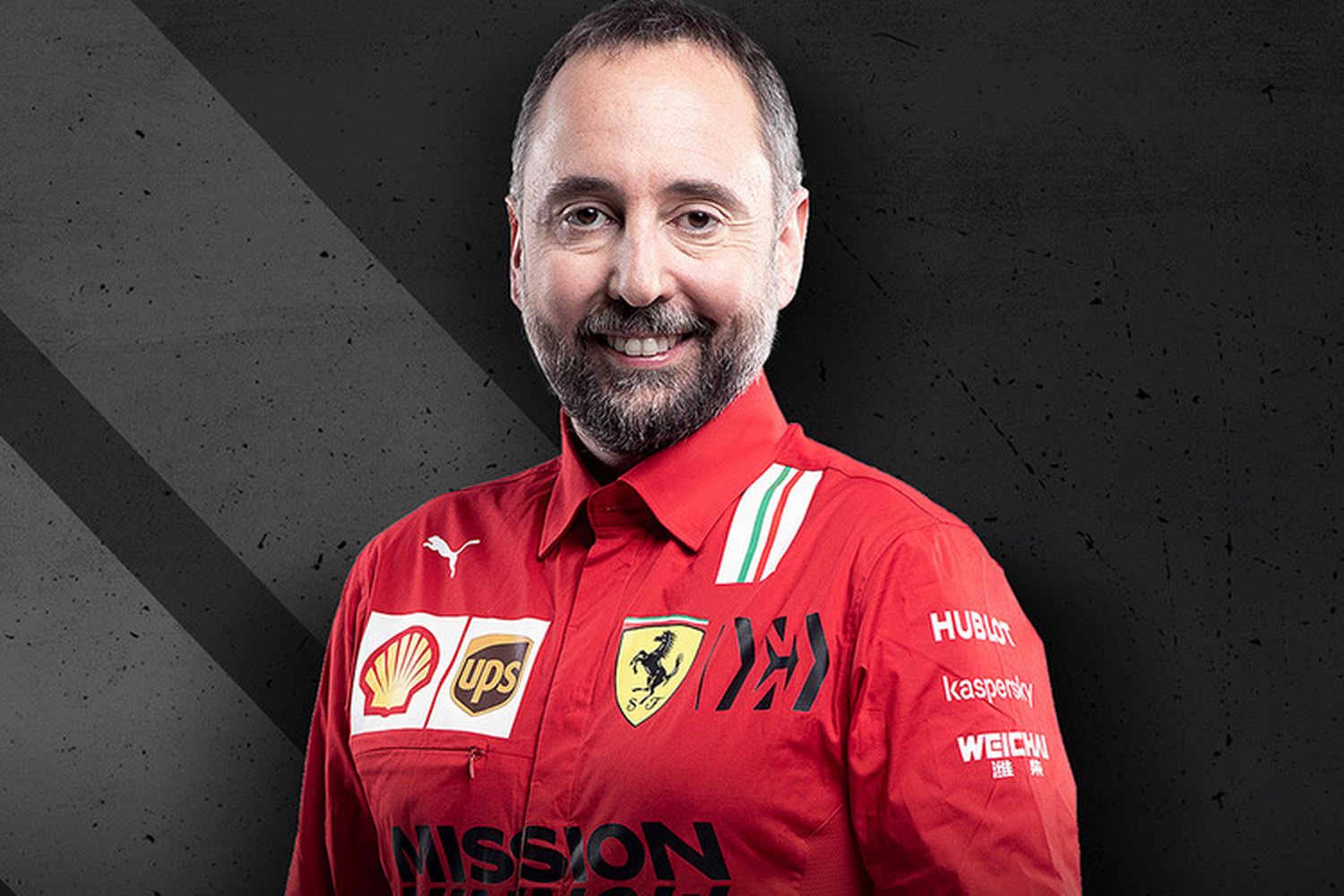 Legend has it that the great Belgian racing driver (and some-time motoring journalist) Paul Frére found that his Ferrari Testarossa racing car was so slow on the Mulsanne Straight at Le Mans that he was actually had the time to take out his own stopwatch and log his progress. Back at the pits, he complained to Enzo Ferrari - Il Commendatore himself - that the Testarossa's huge windscreen was slowing the car down. Grumpily, Ferrari replied: "Well, you know, aerodynamics are for people who can't design engines..."

Things have certainly changed. Now, it's no longer enough - not near enough - to design the most powerful engine in Formula One. The whole package of the car, from the engine to the aero to the tyres to the electronics to the fuel, the oil, the weight distribution, and the driver themselves must be perfect. If any of the above, and a million other things unmentioned, isn't perfect, you won't win.

Which means you need data, and a modern Formula One car is as much a generator of data now as it is a high-performance racing thoroughbred. F1 cars generate terabytes of data, all gathered by hundreds of sensors that monitor air pressure, tyre heat, brake degradation, engine performance and so much more. If you can dig deeper and deeper into that stack of data, you can maybe find the tiny milliseconds of extra performance that, added up, equal crushing victories.

Ferrari needs this. Ferrari, the best-known and unquestionably the best-resourced team on the F1 grid, has seen its performance plummet in the past 18 months. From a 2019 where it came close to knocking even mighty Mercedes from its perch atop the sport, 2020 saw it almost at the back of the grid. Ferrari had found a mystery engine performance advantage in 2019, which upon closer inspection the sport's governing body, the FIA, decided was illegal. Without that trick - and we're still not sure exactly what it was, thanks to dense legalese surrounding the FIA's decision - Ferrari's form collapsed in 2020. In 2021, it has improved, but has only moved Ferrari up to being closer behind the battle for the front spots, between Red Bull Honda and Mercedes.

This will not stand. Italy expects, and its church bells remain un-rung for a Ferrari victory since the 2019 Singapore Grand Prix.

Enter Amazon. No, Ferrari is not going to have new parts for its engines and chassis delivered by Prime. Well, not as far as we know anyway. Instead, Amazon Web Services - the cloud computing and data analysis division of Amazon - has become a sponsor of the Ferrari F1 team (its discreet logo is on the nose of the cars, just above the famous Prancing Horse badge) and will be assisting the team to sift through its reams of data.

Which may not sound like much, but actually it could turn out to be the key performance differentiator in the coming years. Speaking exclusively to CompleteCar.ie, Ferrari's head of chassis development, Enrico Cardile, said: "The partnership with AWS will contribute across various areas of activity, increasing so to speak, the capacity and speed of every department, not to mention the impact it will have on the road car side of Ferrari."

With the sport so heavily regulated and the cars so closely matched, it's the infinitesimal differences that can be found at the bottom of these stacks of data that could make the difference between Charles Leclerc or Carlos Sainz Jnr winning a race or finishing at the back. Indeed, at the British Grand Prix, Leclerc's opportunistic stint in the lead of the race was put down in large part to Ferrari having achieved a better understanding of how it manages its tyres during a race. That understanding is, in part at the very least, down to its work with Amazon Web Services. Ultimately, Lewis Hamilton was able to pretty easily catch and pass Leclerc's Ferrari in the final phase of the race, but like one of those little calling cards in your letterbox that tells you you've missed a delivery, Ferrari seems to have served notice on Red Bull and Mercedes that it will be back again. Soon.

"It's true that major advances in the areas of simulation, data analysis and, as a consequence, artificial intelligence are changing many sectors, not just in racing and the automotive world," Cardile told CompleteCar.ie. "Compared to Formula 1 twenty years ago, when on track testing was the main method of developing a racing car, today the situation is totally different, both through the necessity to reduce costs and by necessity down to the exponential increase in the speed with which data can be analysed and also the volume of it. That's a long way of saying that what we can get out of collaborating with AWS potentially covers every team activity and it could contribute to improving performance in every area."

One of the most important areas is aerodynamics. Right now, all of the F1 teams run hugely expensive wind tunnel programmes, with precision models of their race cars that are themselves almost mind-bendingly expensive. Running a tunnel costs upwards of €1 million per year, and that's a conservative estimate. Consequently, F1 is actually considering banning their use, and replacing them with computer-based Computational Fluid Dynamics (CFD). CFD has been in use in F1 for decades now, with ever-increasing sophistication, and if Ferrari can use Amazon's huge cloud-based computing solutions to crunch its CFD numbers, it could well pull a literal fast one on its rivals in the future.

Isn't this kind of getting away from the point, just a bit though? Surely the whole point of Formula One, the core of its appeal, is to see the fastest, sexiest racing cars being used as 300km/h duelling pistols by some of the best drivers in the world? If it becomes a data-engineering arms race, won in the pits by boffins staring at monitors, isn't some of the magic gone?

"No, I don't think there's any risk of that," Cardile tells CompleteCar.ie. "This type of analysis can contribute to the development of a racing car's performance, accelerating it and it can even be applied to managing factors such as strategy. So, it has an influence on all areas, not as one factor separate from others. Furthermore, one has to consider that, even if the car's performance is the key factor in the final result, in the end, everything is controlled by the driver's hands, feet and especially their head. Formula 1 has been one of the most popular sports for decades now and that's because it has been able to attract the attention of fans in very different eras, during which time the role of technology has grown ever more important, not just in terms of the tools used but also in its ability to influence the way events and sports are enjoyed."

It's not just about the racing car data - Ferrari is going to use Amazon-based tech to create new online configurators for its road car range, as well as a series of apps that will allow both those interested in its road cars and its racing team to get a little digitally closer to the action. "AWS offers iconic global brands like Ferrari the breadth of services, insights and agility they need to remain leaders in their fields through innovation and deepen their connections to loyal customers and fans," said Matt Garman, senior vice president of sales and marketing at Amazon Web Services. "Ferrari can rely on AWS to help them take driving and racing to the next level, while generating fresh excitement among their global community through more personalisation and new digital experiences. What's more, as their Official Cloud Provider, we look forward to helping Scuderia Ferrari maintain their record as the world's greatest racing team."

Enzo might have poo-poohed aerodynamics all those years ago, but modern Ferrari is embracing every last byte of data to fight its way back to the front of the grid.