Green Party hints that it might not back electric cars 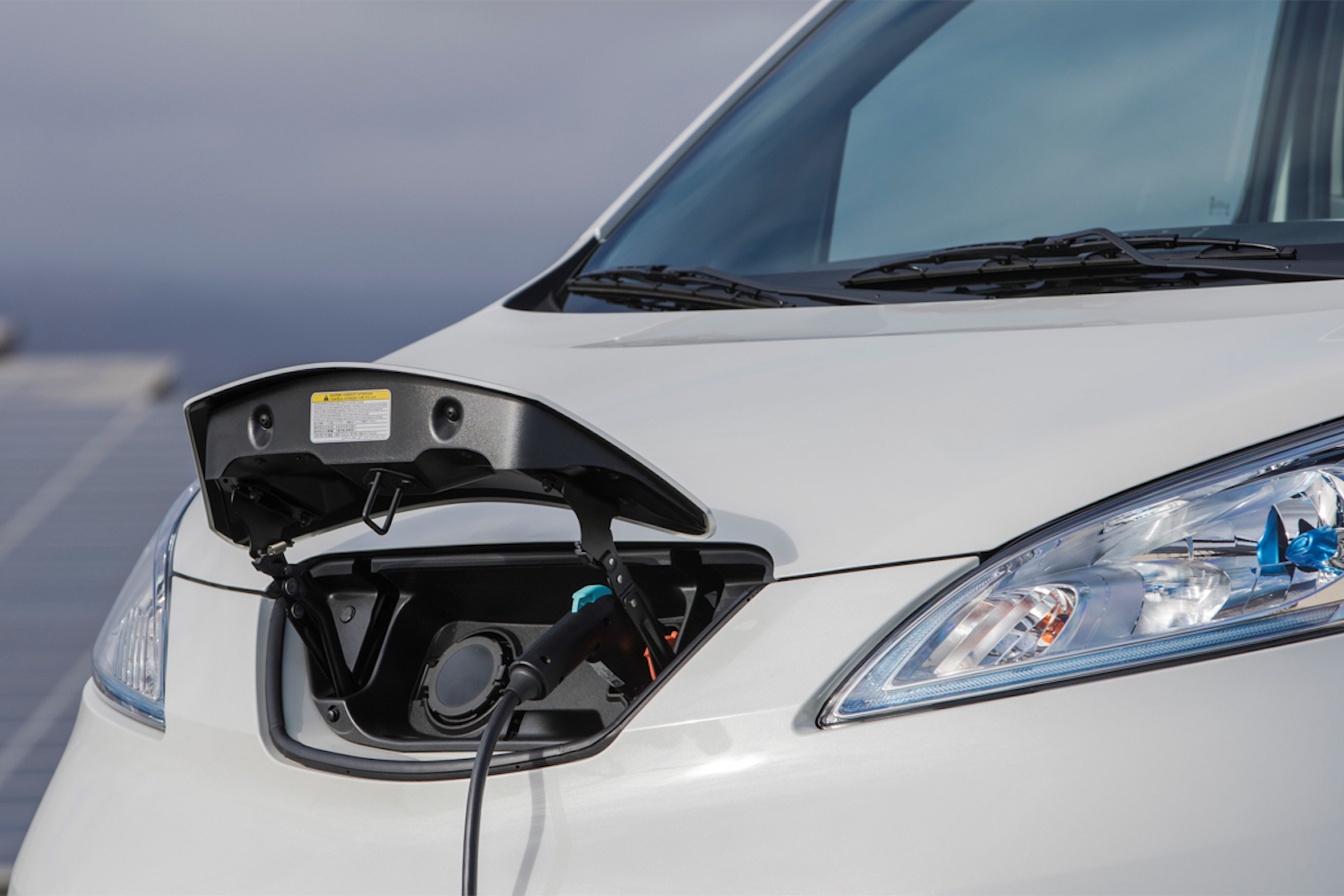 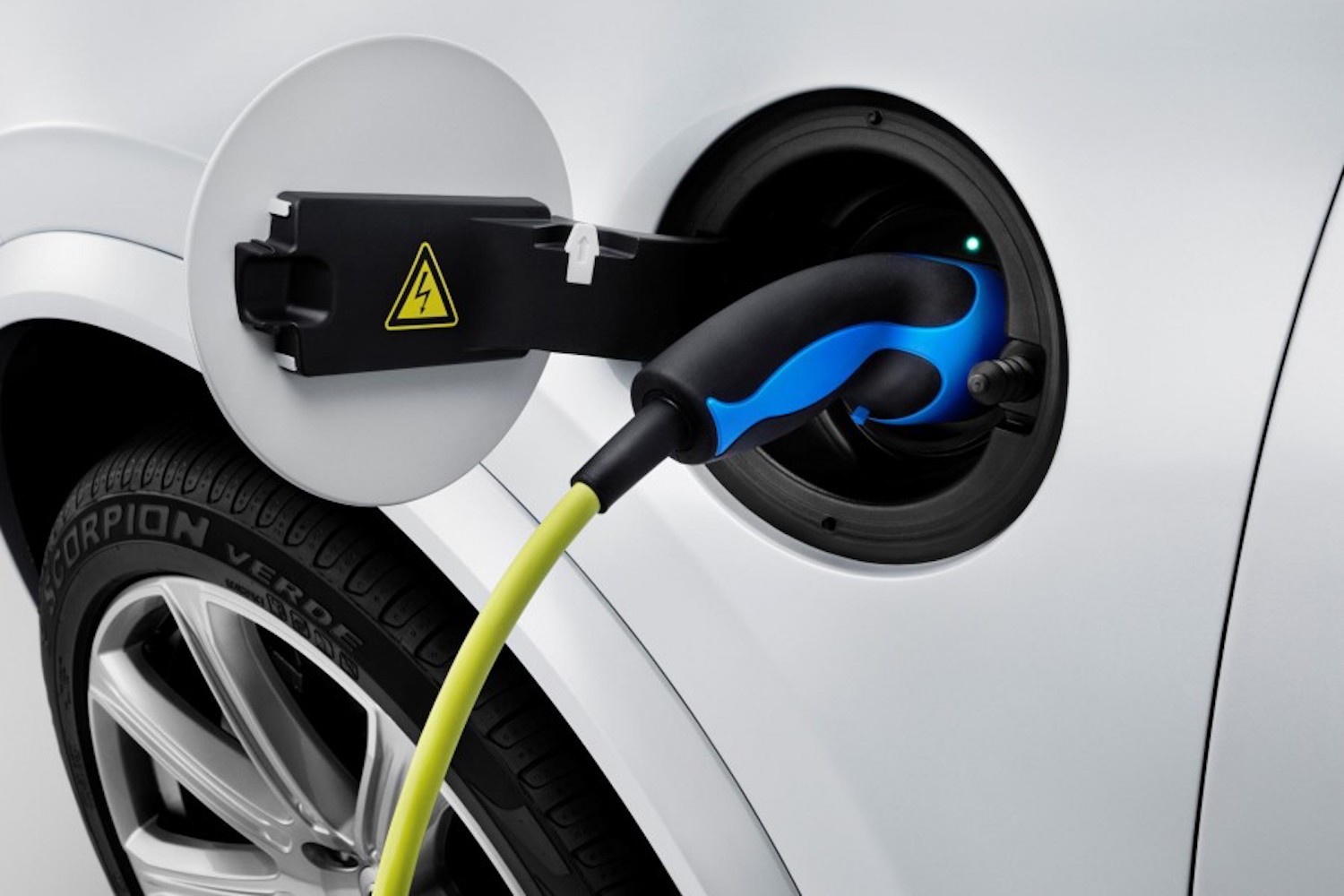 Irish Government needs to speak with one voice to achieve change.

So, does the Irish Government want us to buy electric cars? Or not?

In general, you'd assume that the answer to that question would be 'yes.' There are, after all, substantial grants and rebates on taxes and road tolls in Ireland for those who want to buy electric cars. On top of this, the Irish Government has said that by 2030, it wants the entire new car market to be electric-only, with no more combustion-engined cars available for new sale.

Or does it? As reported by Caroline O'Doherty in The Irish Independent, a senior Green Party TD has now questioned even the usefulness of electric cars. Brian Leddin, a TD for Limerick City, who chairs the Oireachtas Environment and Climate Action Committee, described plans to put somewhere between 840,000 and one-million electric cars (the number changes depending upon who you're talking to) on Irish roads by 2030 as: "A very crude way of reducing emissions. It's neither achievable nor desirable considering we sell about 100,000-120,000 new vehicles every year, so every vehicle sold between now and 2030 would have to be an electric vehicle. I don't see how we can reach that target without throwing huge subsidies at the purchase of electric vehicles. But also it's not desirable because electric vehicles are still vehicles. They still give us a lot of problems."

Those words seem to fly directly in the face of the Irish Government's planning, and its general support of the switch to electric power. It also seems to confirm the fears of many that politicians, Green Party politicians in general, feel that cars are simply evil, no matter whether that car is electric or otherwise.

In one sense, they would be right - the back catalogue of the car is littered with episodes of pollution, of death, of destruction, and even poisoning. However, it also ignores a certain number of unavoidable truths.

Uppermost among those truths is that Ireland is a nation reliant on the car for transport. There are many layers to that, but you can sum up the basics by saying trains and planning. The closure of rail branch lines in the 1950s and 1960s left the national rail network starved of both passengers and investment for many decades, and we're still recovering from those decisions. Compounding that ripping up of railways, were decade upon decade of poor, short-sighted, and downright corrupt (remember Liam Lawlor? Remember the tent at the Galway Races?) planning decisions. The current housing crisis, and the house price bubble that preceded the 2008 financial crash weren't inevitable - they were caused by planning decisions that sent values of city centre, and then suburban, and then satellite town property spiralling. Those spiralling prices pushed people further and further out of urban centres, and with no railways (and a sclerotic bus network) to support commuting, they turned to cars.

Then, in 2008, a government - a government that was a coalition of Fianna Fail and the Green Party, let's not forget - decided that we all needed to drive cars with lower CO2 emissions. That was, given the imperatives of climate change, not a bad decision at all, but it failed to take account of either the inherent lower CO2 of diesel engines or car makers' mendacity when it came to reporting on the pollution control issues of those diesel engines. So, we all went diesel-mad, until 2015, when we were finally told that we were poisoning ourselves with NOX emissions.

Since when we have seen the rise of the electric car, and in one sense Mr Leddin is quite correct - electric vehicles are still vehicles and they still give us a lot of problems - particulate emissions from tyres, for example. The need to mine rare earth metals - cobalt, lithium, manganese and more - for the batteries, and the sheer weight of long-range electric cars, which militates against their overall efficiency. Equally, while wind power and solar power are on the rise, Ireland's electricity still, generally, comes in the main from natural gas, while coal and peat-fuelled stations are still in operation.

Nonetheless, at least electric cars remove the issue of emissions, whether of CO2 or nasty pollutants like NOX (and admitting that a certain level of particulates might be inevitable) at the point of use. That is in itself a good thing, and it will certainly make our urban centres rather more pleasant, and smell less of diesel fumes, once all cars are running on electrons instead of fuel.

Or will it? You see, there's something of an over-emphasis on the role of private car transport when it comes to Irish emissions. Yes, Ireland is currently missing its emissions targets. Yes, transport accounts for some 20 per cent of our total national emissions. But private cars make up only half of that - so out of the total, private motor transport is causing only one-tenth of Ireland's total emissions. Given that it is - thanks to the decisions of various governments down through the years - of such national import when it comes to transport and communications, you might think that not such a high price to pay.

Especially when such enormous strides have been made in the motoring sector to curb emissions. The average CO2 emissions of cars in the European car market in 2000, when no one gave a single solitary jot about emissions, was 172g/km. In 2020, that figure was 120g/km, and it got as low as 118g/km in 2016, before we all stopped buying diesel. It's a figure that will plummet further in the coming years as more and more electric cars are launched.

What's more, while Mr Leddin might decry the role of the car in society, neither he nor any of his colleagues are able to offer a credible alternative right now. According to Denis Murphy, of County Cork-based car dealer group Blackwater Motors: "78.6 per cent of the kilometres travelled by car occur outside Dublin where convenient public transport, walking and cycling alternatives don't exist and won't exist before 2030. Government policy created the conditions of high car usage and now Government is penalising car ownership in a flawed policy to reduce emissions without offering any viable transport alternatives before 2030. The Climate Change Advisory Council recognised the difficulties of curtailing car use in areas where there are no public transport, walking or cycling alternatives. Any attempts to curtail car use outside of Dublin will place an unjust burden on rural and suburban dwellers. They are not the ones responsible for decades of failure of spatial planning and lack of investment in public transport. They should not be penalised for these failures."

The optics of Mr Leddin's complaints about the car also don't help. "The messaging coming from the Green Party last week concerning electric vehicle targets is soul-destroying to read for any motorist that is trying to decide on how to choose their next vehicle," says AA Ireland Head of Communications, Paddy Comyn. "We have to remember that it was not so long ago that motorists were encouraged to choose diesel cars, and motorists flocked to them accordingly. Many eyebrows were raised about the target for one million electric vehicles by 2030, but it showed ambition towards moving to a cleaner future. Reducing electric vehicle grants and speaking about discouraging electric vehicle use without tangible public transport alternatives serves only to confuse and bring inertia. COVID-19 restrictions accelerated the scenario of more people working from home, and we believe this has changed some motorists' perception of what they need from a vehicle and perhaps has made more people jump right into full Battery Electric Vehicles as opposed to PHEVs (Plug-In Hybrid Electric Vehicles). We all accept car usage is something that needs to be optimised. Nobody wants to see clogged up roads, and nobody in their right minds wants to sit in traffic, but let's not discourage the progress we are making by moving the goalposts."