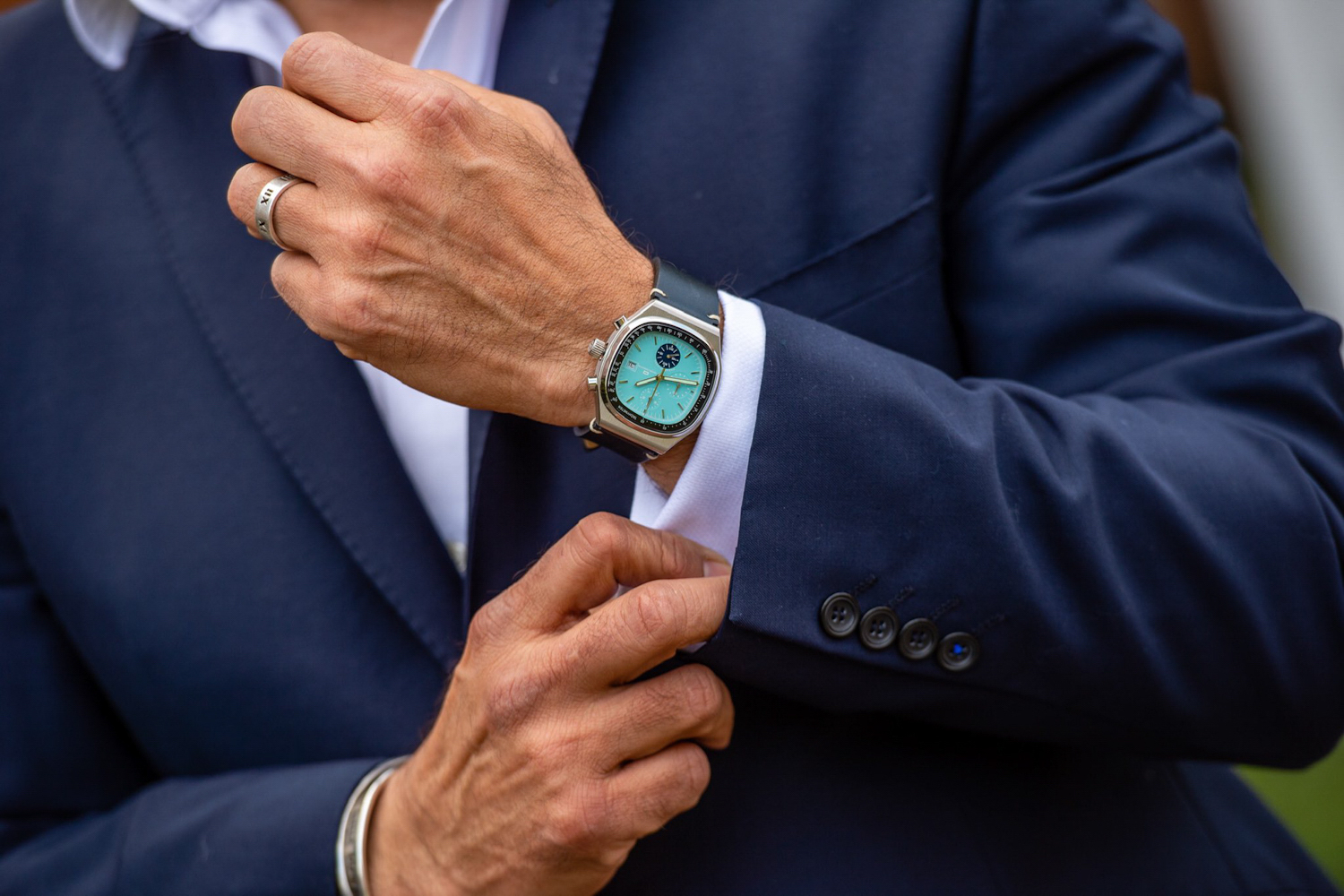 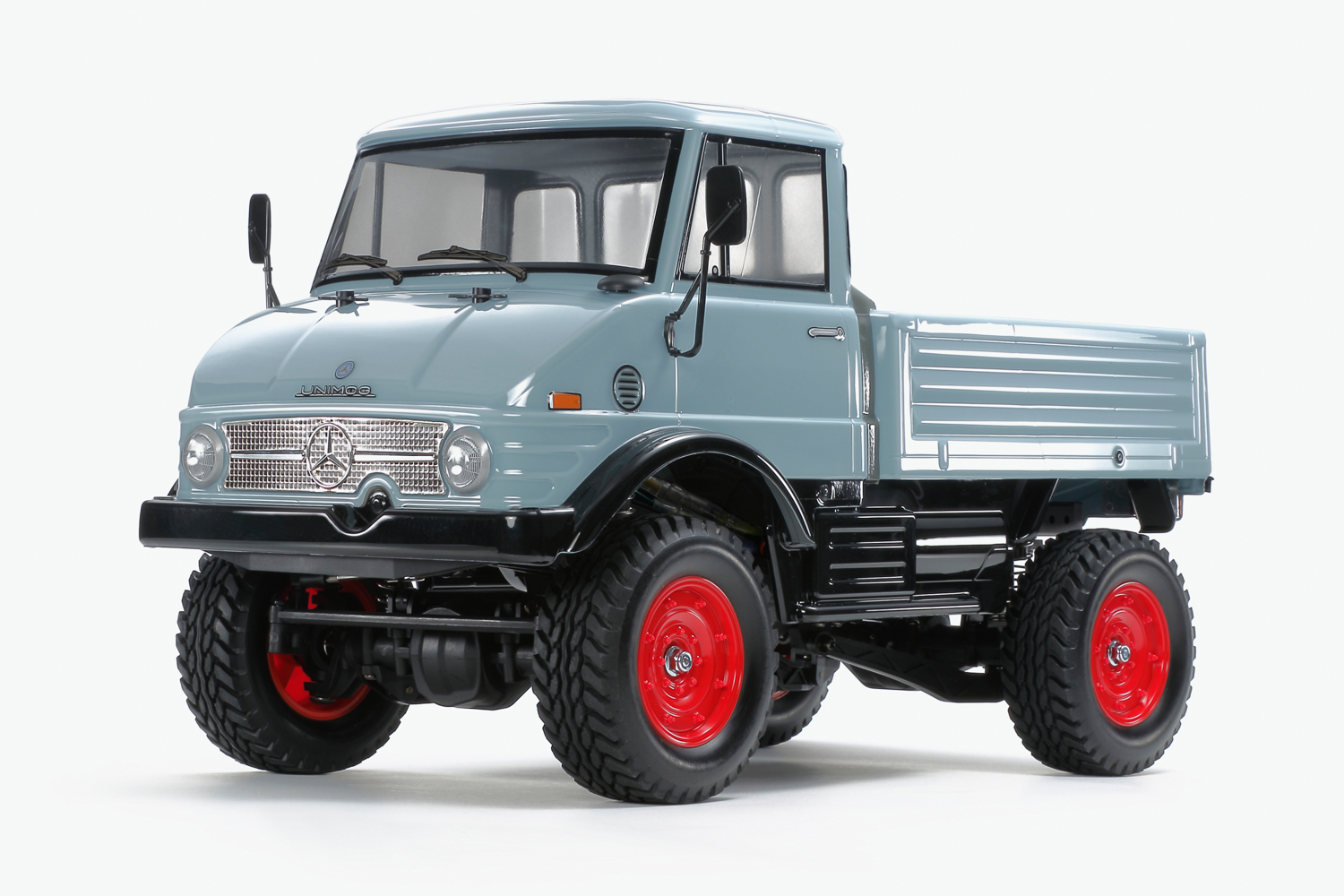 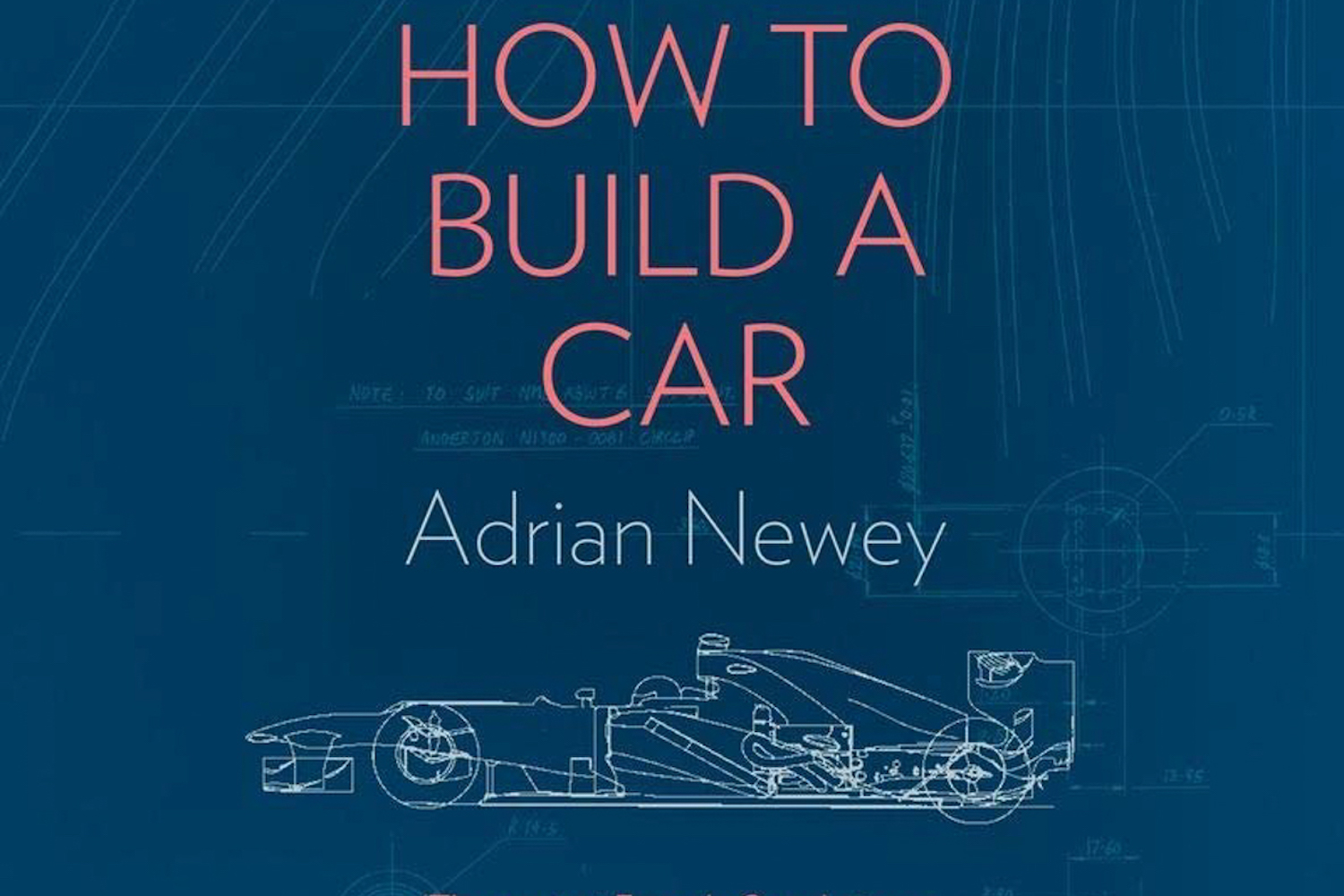 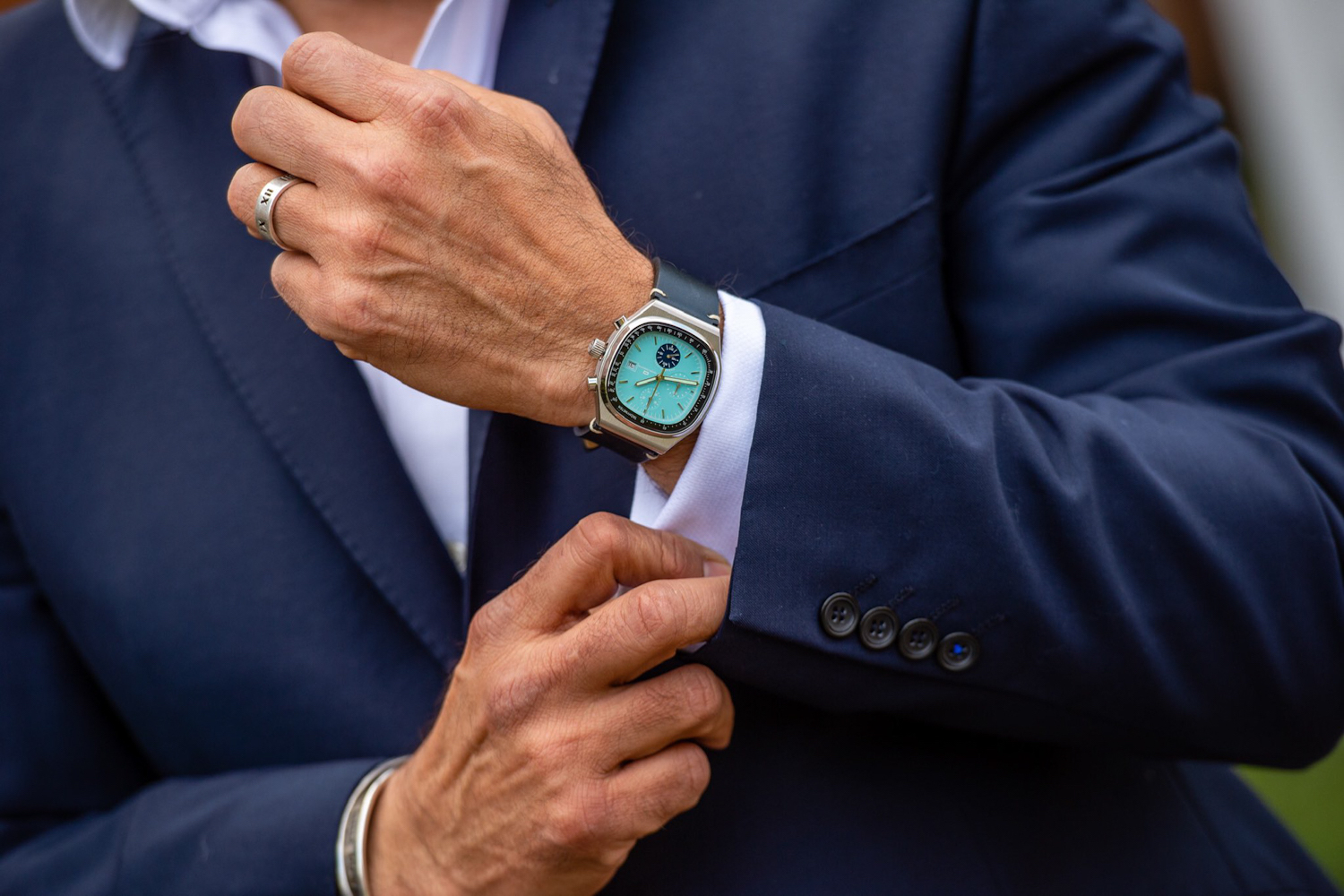 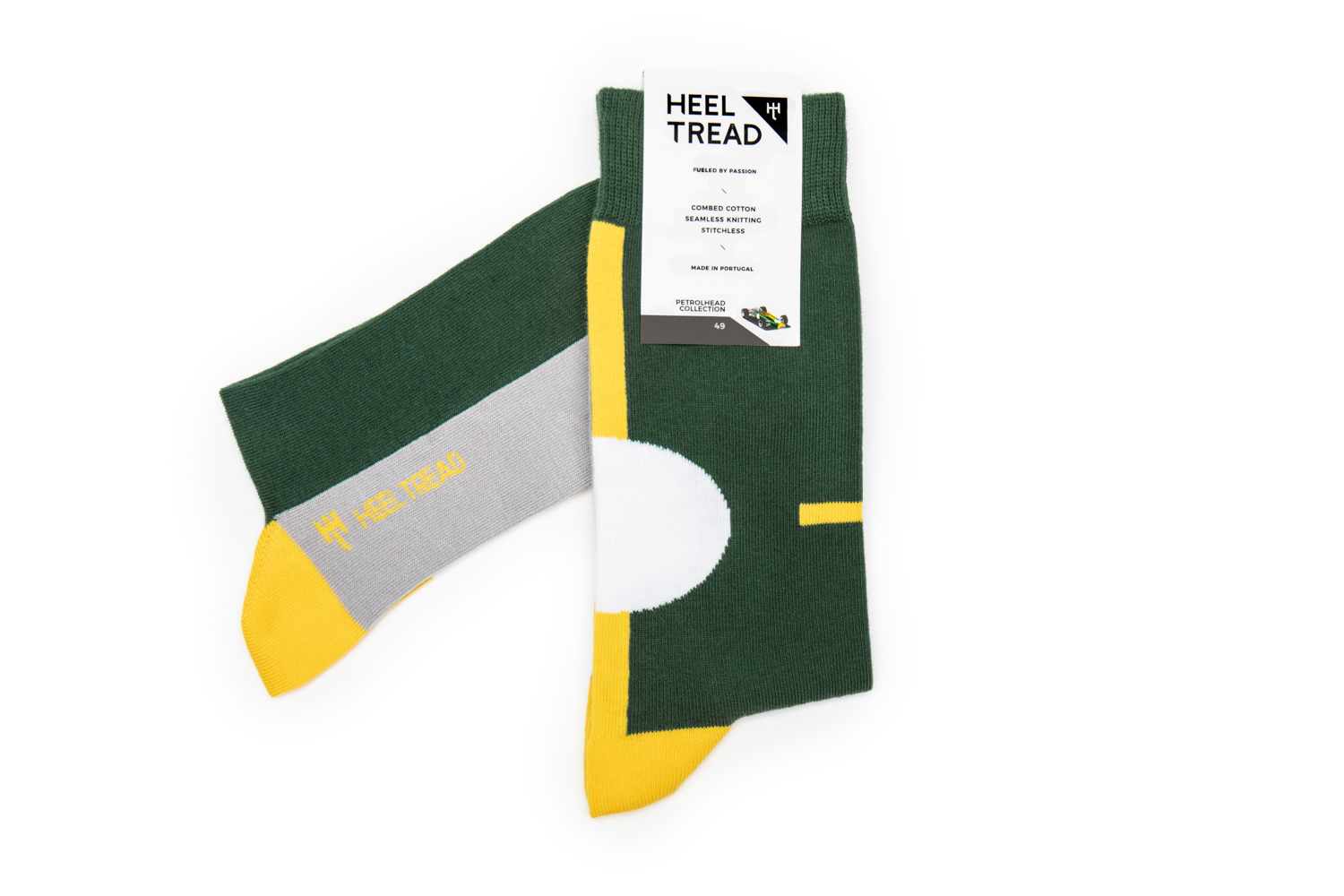 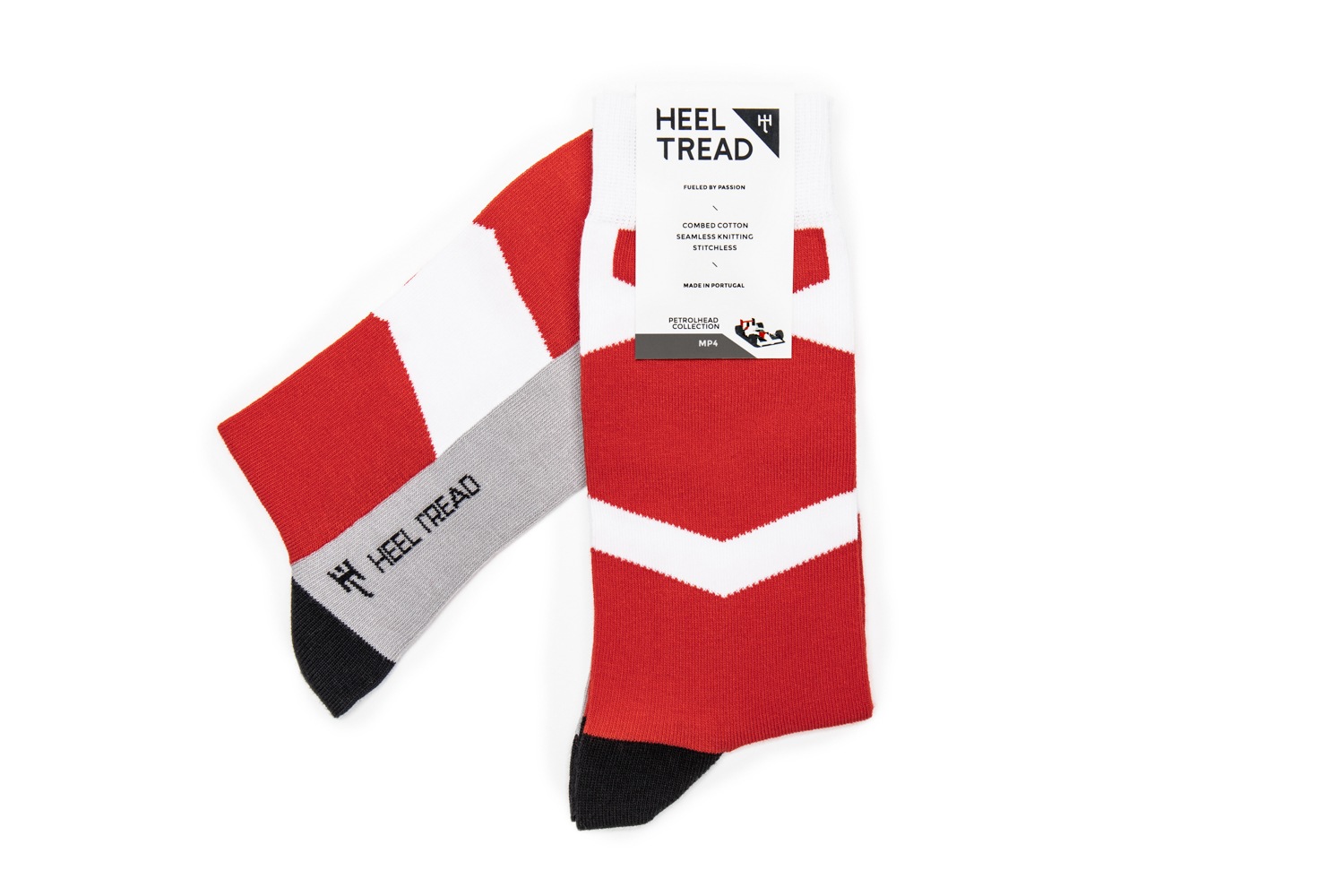 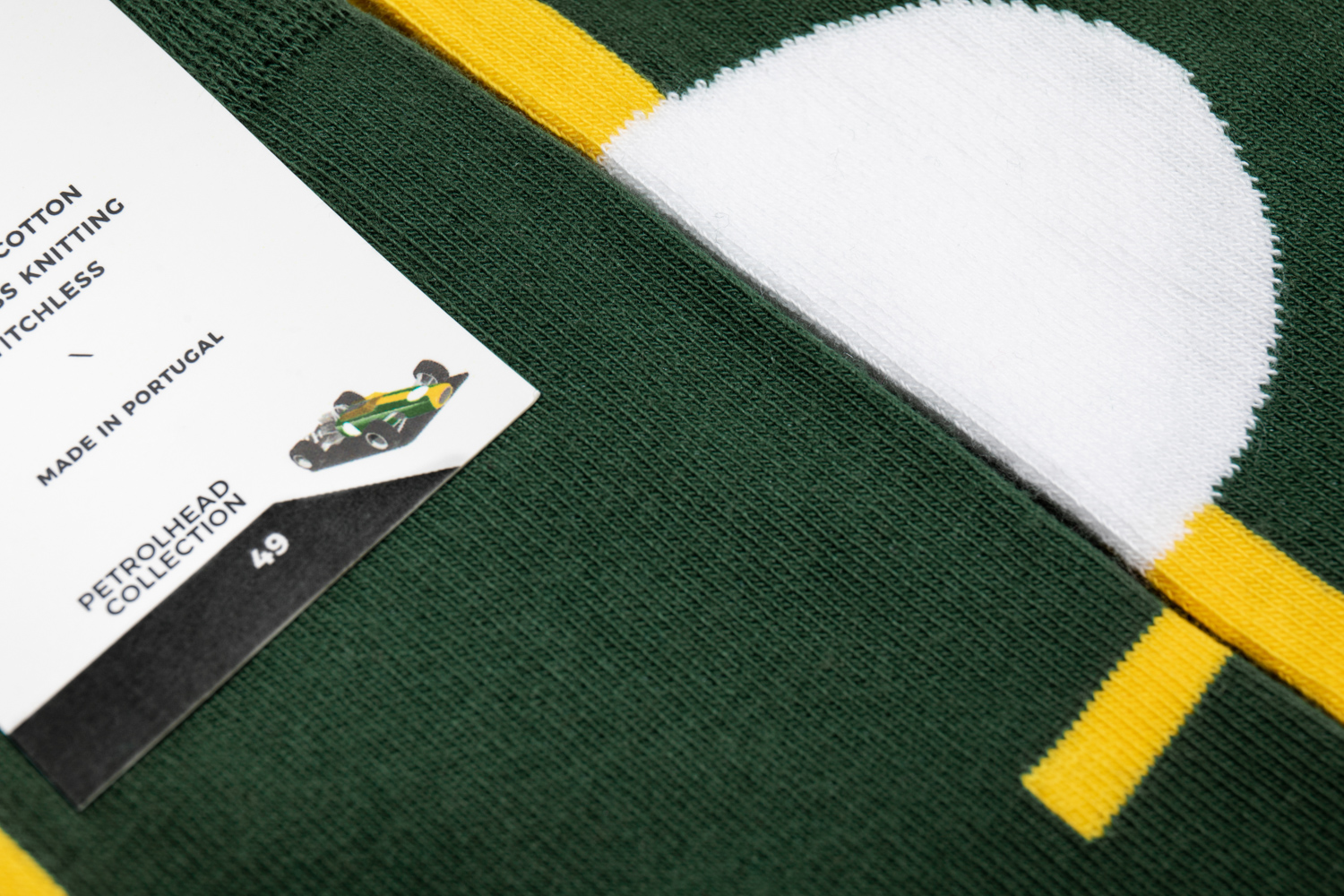 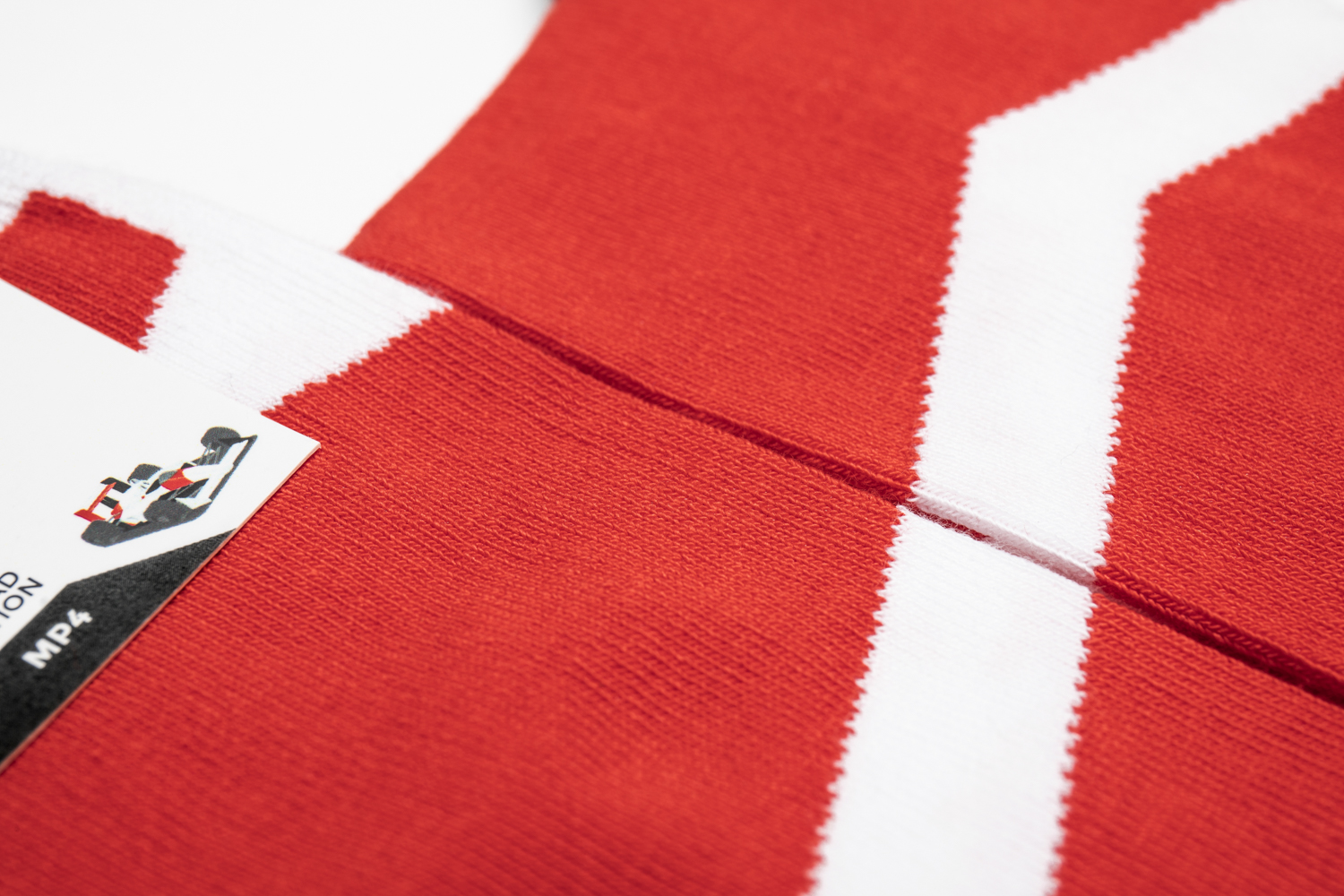 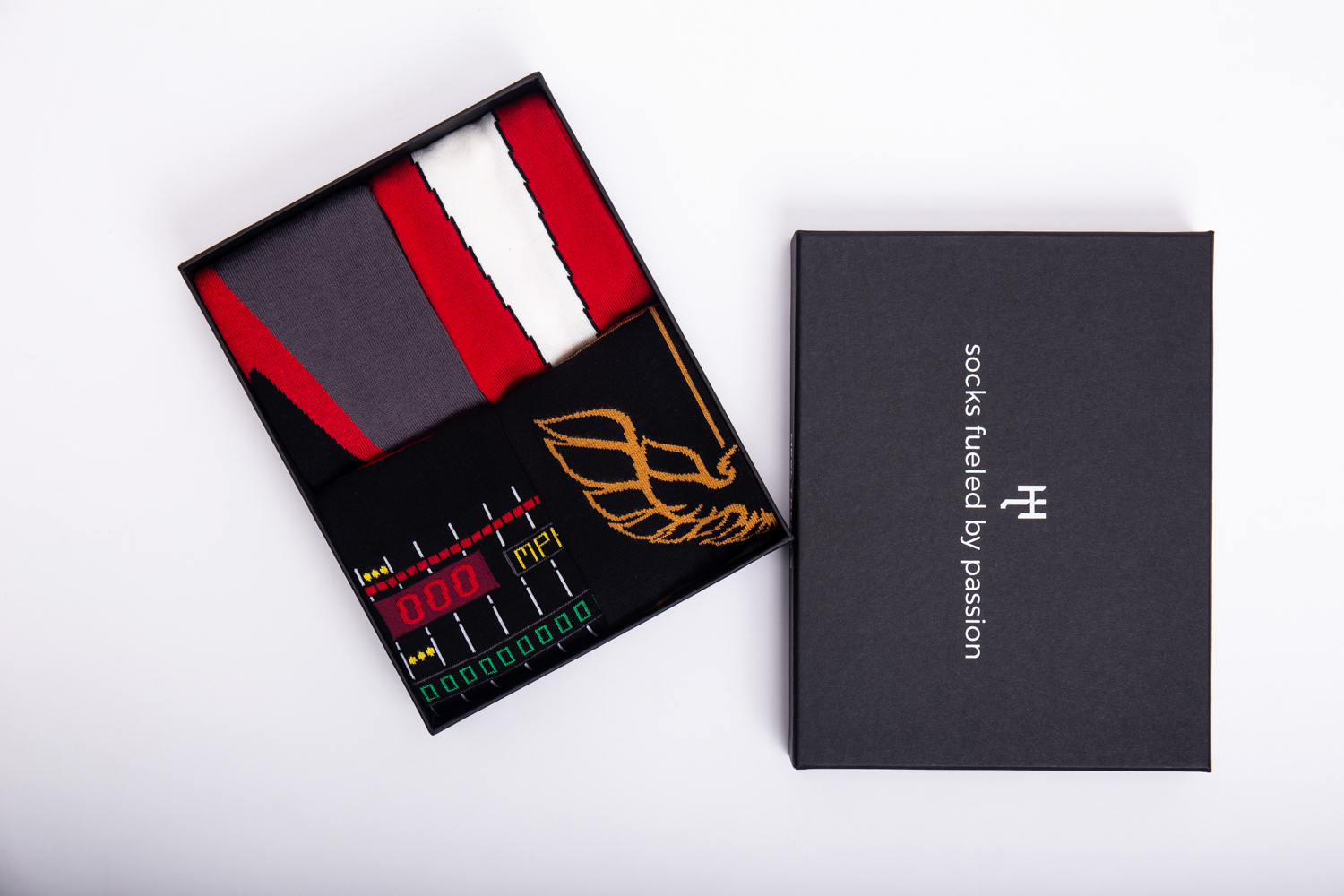 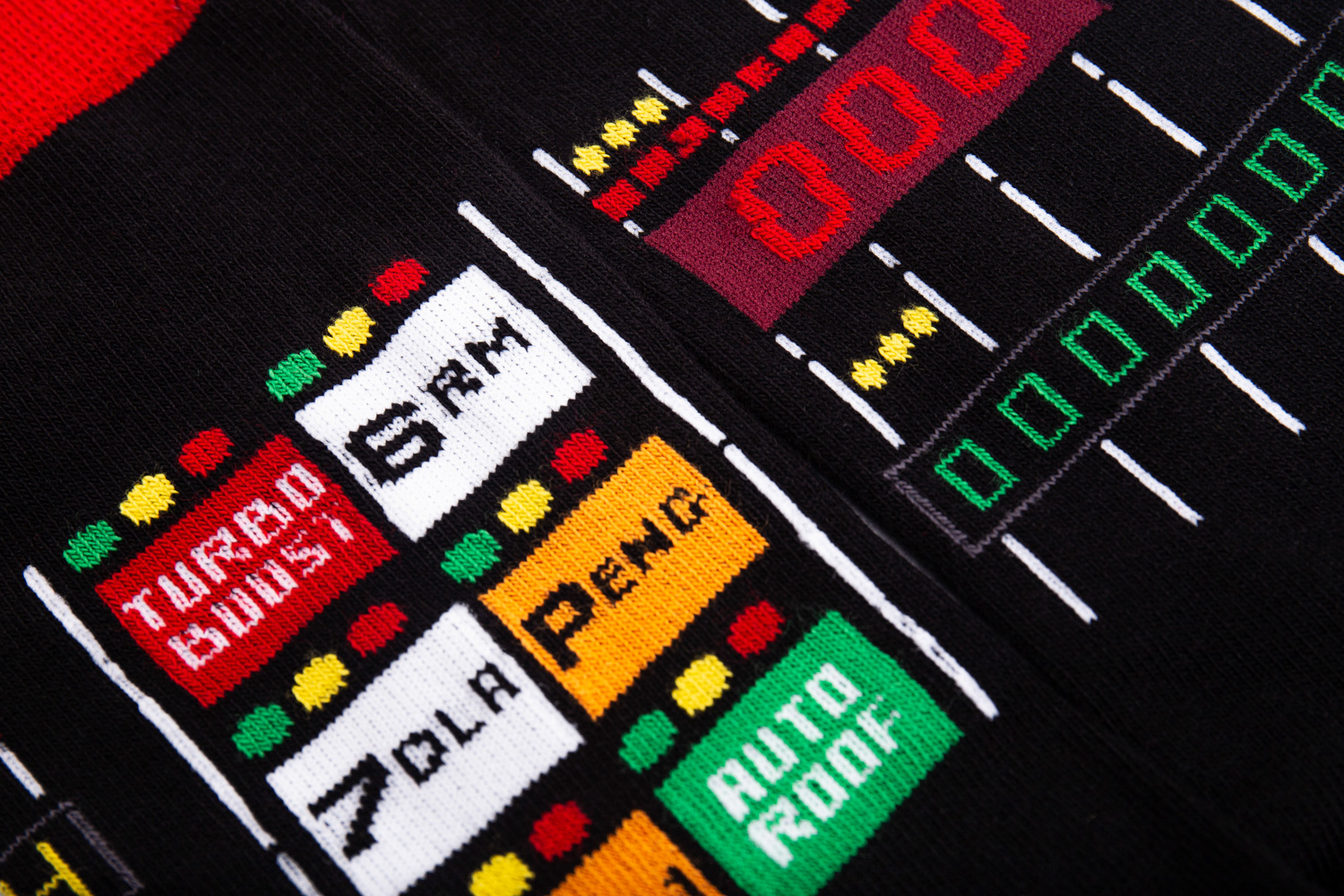 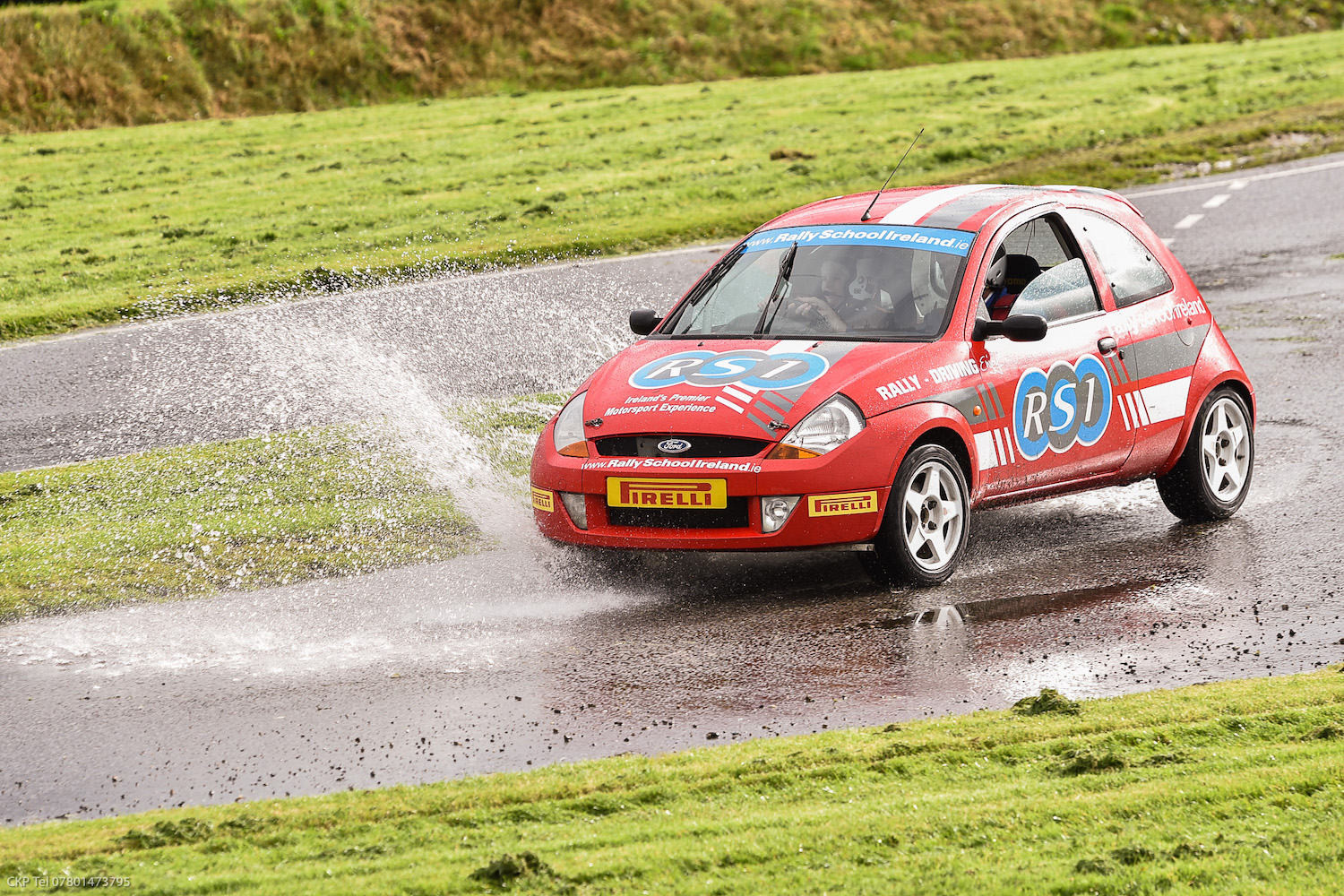 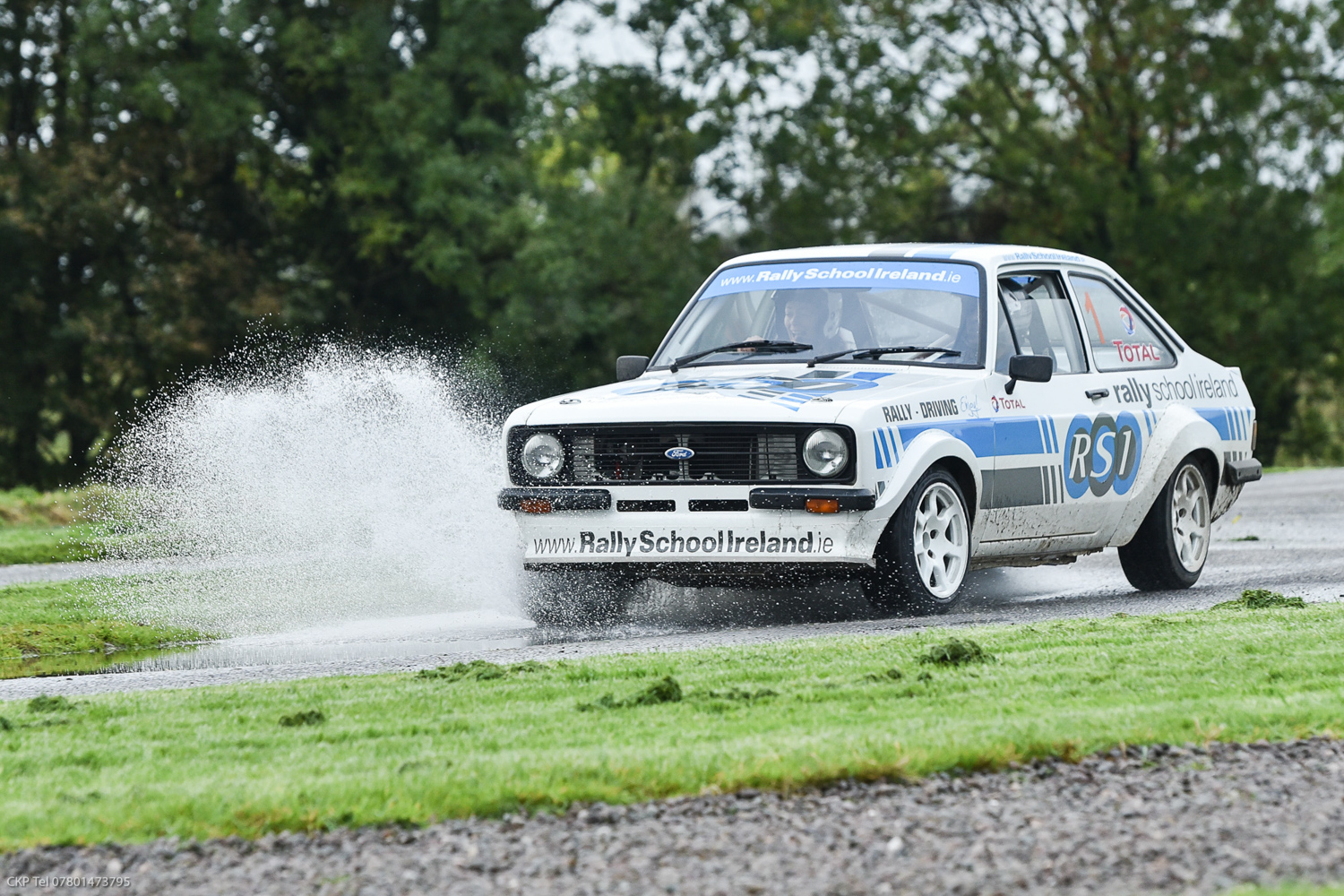 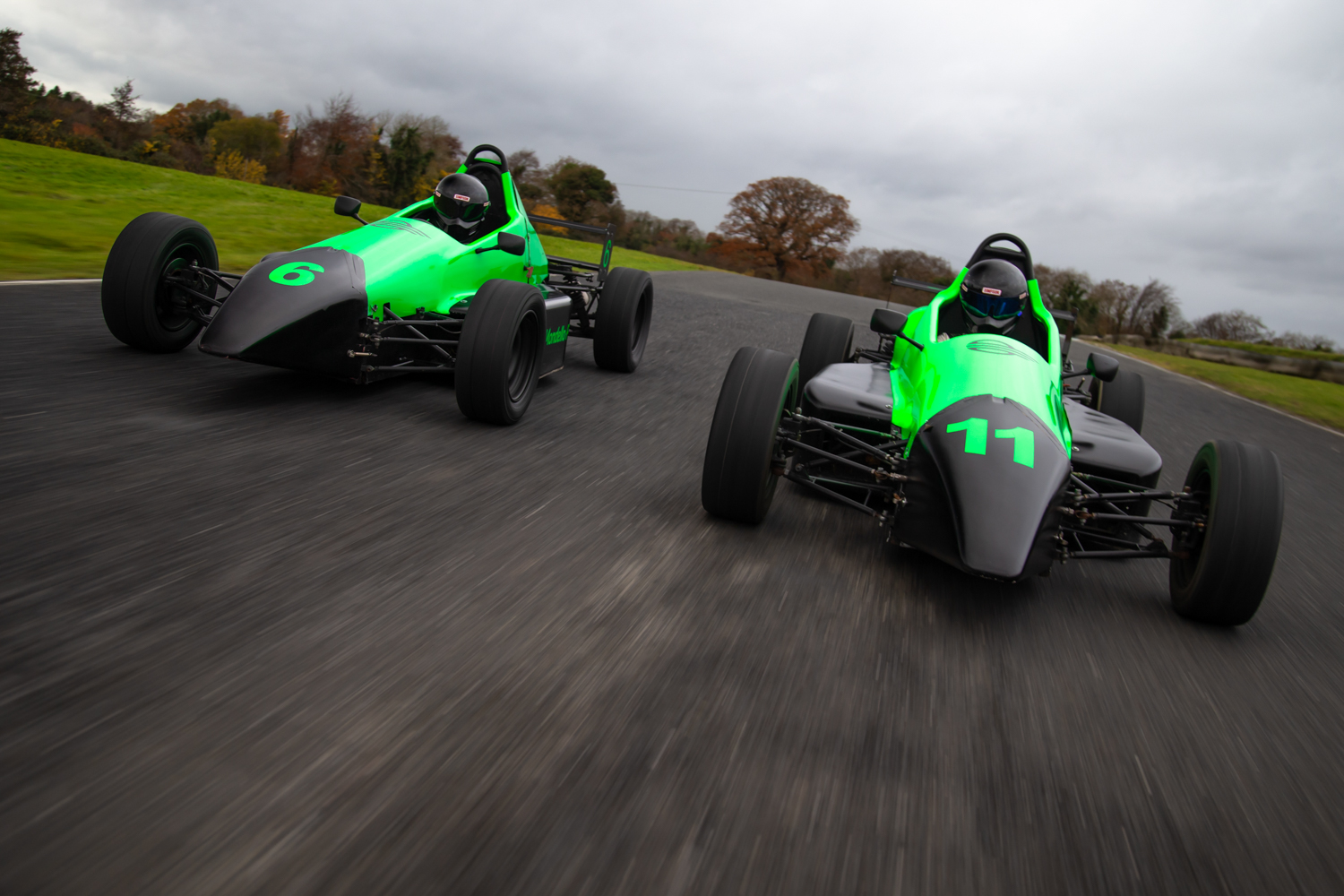 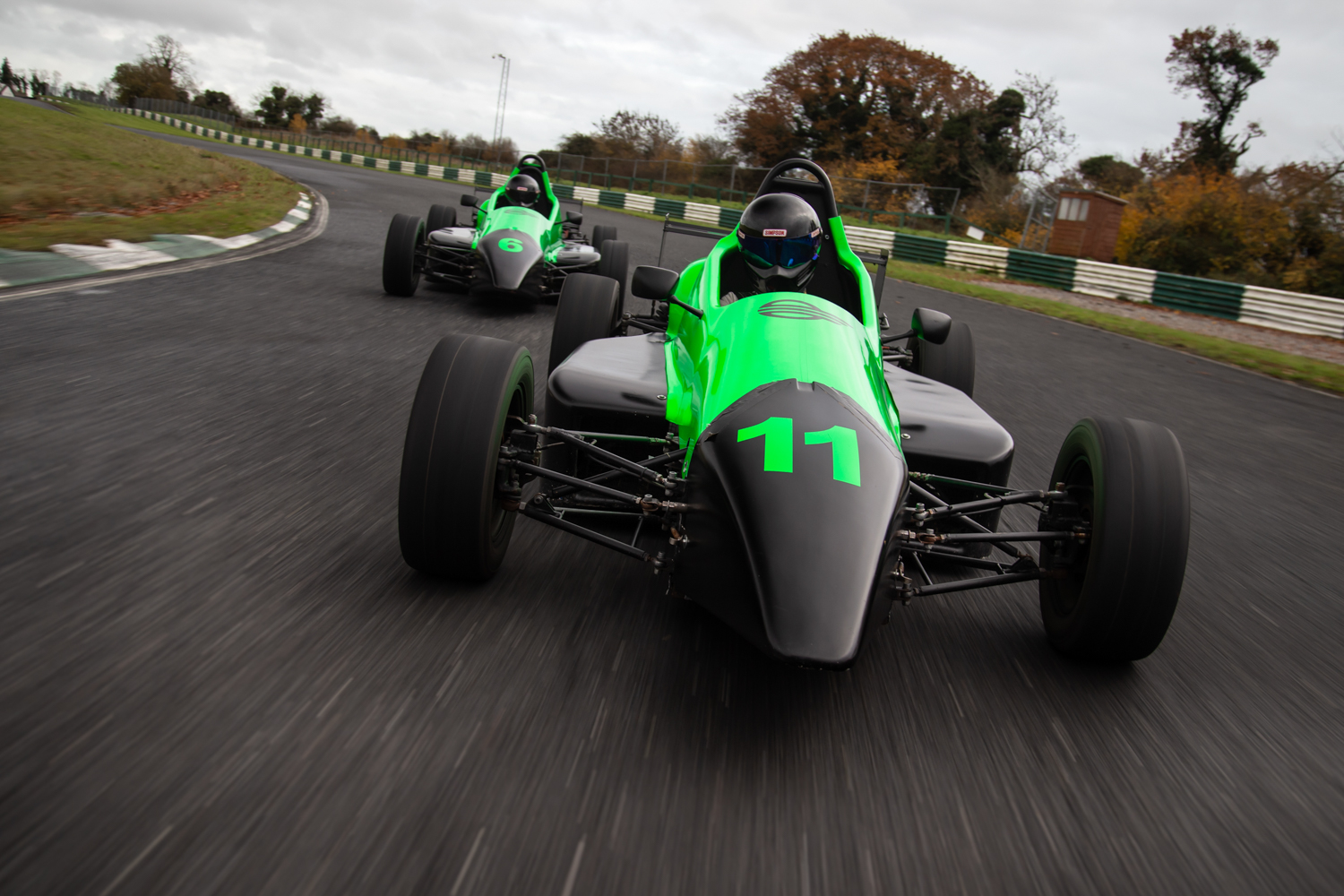 Got a car-nut dad, grandad, or uncle to buy for this June? We can help with that...

Rally School Ireland is based in Scottstown, Co. Monaghan, and has a fantastic array of machinery in which you can learn the finer points of car control and precision driving, or just go nuts and drift until there's no tread left on the tyres. There are the cars you expect - MkII Escorts, Subaru Imprezas - and some you don't - Ariel Nomad, BMW E30 325i, a Nissan 350Z drift car dressed up like a police car. There's also a junior driving experience, for kids, and combo deals with local restaurants and hotels. Prices start from €130 and you can find out more at the Rally School Ireland website.

If your racing tastes are more circuit-based, then near Naas, Co. Kildare, is Mondello Park, Ireland's only proper race track, and the home to some seriously fun experiences. Fancy taking on the tight and technical track in a series of BMW M-Cars, culminating with a passenger ride in the mighty M8 Competition? You can do that. Or you can strap yourself into single-seaters for some proper open-wheel racing training. Or you can just go to the museum, where the amazing collection of racing cars put together by the late, great, Martin Birrane can be found. There's also drifting, rally driving, MINI, Porsche, and (coming soon) Ferrari driving experiences, plus an e-sports 'Virtual Racing Academy.' Prices start from as little as €50 and you can find more at the Mondello Park website.

Nice cars, motorsports, and nice watches go together like bacon, eggs, and toast. The perfect compliments to one another. While many motorsport-related watches tend to be frighteningly expensive, Omologato watches are far more accessible - prices start from €120, and even its most expensive watches are less than €700. Plus, the motorsport connection isn't just about the colour schemes and names - Omologato prides itself on sponsoring racing drivers and teams around the world, and its watches have actually been strapped into cars competing in the Le Mans 24hrs and the Dakar rally, just to prove their toughness. Our choice would be the Panamericana range, priced at €480. A really cool seventies-style 'TV' dial chronograph, featuring a Swiss-made 'Ronda' mechanical-quartz movement, it's a perfect wrist-based accompaniment to your driving or spectating. More at the Omologato website.

We've raved about Heel Tread's socks in the past - the Portugal-based footwear maker has built itself an enviable reputation for high-quality socks with motoring and racing-related colour schemes. Want to wear the colours of Senna's McLaren MP4 on your feet? Or Jim Clark's Lotus? Or even one that references KITT from Knight Rider? Of course you do. Heel Tread has also, rather wonderfully, started branching out into colour schemes inspired by classic aircraft and military vehicles. We've been trying out a set based on the Curtis P40 Warhawk (the one with the shark's teeth logo); the 1941 Willys Jeep; The Memphis Belle, that famed Boeing B17 heavy bomber, and star of not one but two films dedicated to it, and 'Beelzebub' - a famously indestructible Sherman tank. Comfy and really rather cool. The four-pack costs €45, and individual socks start from €8. More at heeltread.com.

Forget that over-priced Manchester United replica kit - too tacky, too predictable. How about, instead, some high-quality t-shirts bearing the colours and liveries of some of the greatest grand prix teams of yesteryear? That's what you can get from RetroGP, which has a huge range of t-shirts and other memorabilia available. Better yet, this isn't the stuff you expect - you'll find no Ferrari shirts here, nor Williams, nor McLaren, nor Red Bull. No, this is all far more exclusive, with t-shirts that reference the likes of Leyton House, Jordan, Minardi, Brabham, Shadow, Ligier, Hesketh, and many more. There are even free (yes, free!) paper fold-and-glue models to download. More from the RetroGP website.

Surely no home is complete without a steady supply of Tamiya model kits? The Japanese manufacturer is the uncontested king of plastic things that you stick together, and is justifiably famed for its radio-controlled car kit. They do take time to make, if you're going to do them properly, but then that's at least half the joy of it. You can choose from a huge range of racing cars, road cars, and insane off-road creations, but our current favourite is the original Mercedes Unimog radio controlled kit. Let's face it, who doesn't love a Unimog? And while other models might be of faster cars, the Unimog will keep going when they get stuck. Unimog costs approx €200 and is available from good toy shops, with more details on the Tamiya website.

There's no shortage of excellent motoring-related books out at the moment, but two, in particular, have both caught our eye and absorbed us for many hours. How To Build A Car, by star F1 designer Adrian Newey, is a fascinating, warts-and-all behind the scenes look at how one of the greatest minds in motor racing history has designed and raced championship-winning cars for Williams, McLaren, and Red Bull. Newey is well accepted as being the best F1 designer of his time and is up there with the likes of Colin Chapman and Gordon Murray, so this book is a real eye-opener when it comes to the machinations of F1. Published by Harper Collins, approx €15.99, from all good local book shops as well as easons.com and waterstones.ie.

Equally, Niki Lauda - The Biography, written by acclaimed F1 journalist Maurice Hamilton (who hails from Northern Ireland, incidentally) is a truly revealing look at what made the three-times world champion tick. With closer access to its subject than anything else this side of Lauda writing it himself, Hamilton delves deeply into Lauda's life, his racing, and his astonishing recovery from the firey Nurburgring crash in 1976. Beyond that, though, it tells you about Lauda the canny aviation businessman, and Lauda the man who convinced Lewis Hamilton to sign for Mercedes, uncorking seven seasons of Formula One domination. Wonderfully written and researched. Published by Simon & Schuster, approx €12.99, from all good local book shops as well as easons.com and waterstones.ie.