Tesla's weird steering wheel is not the first 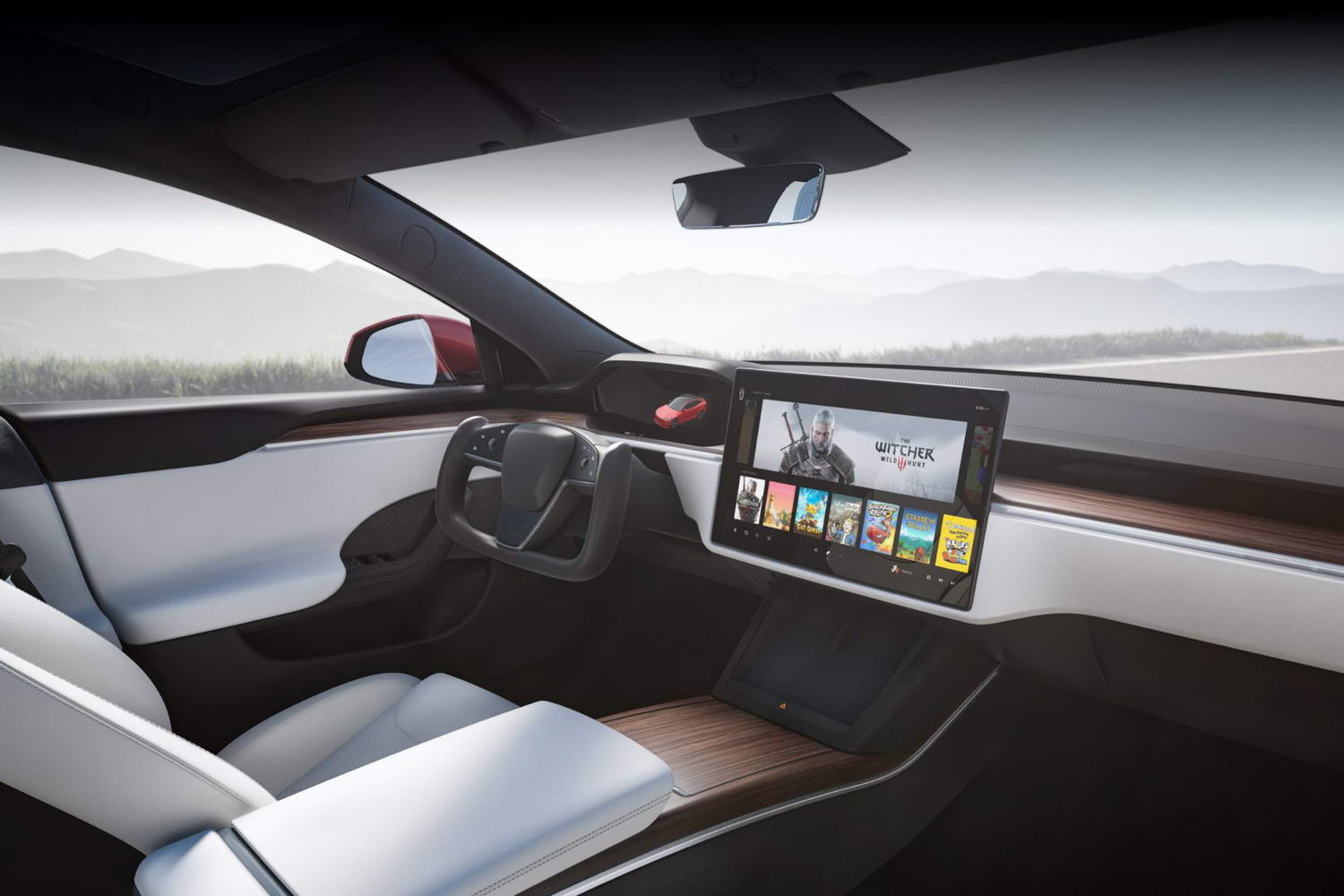 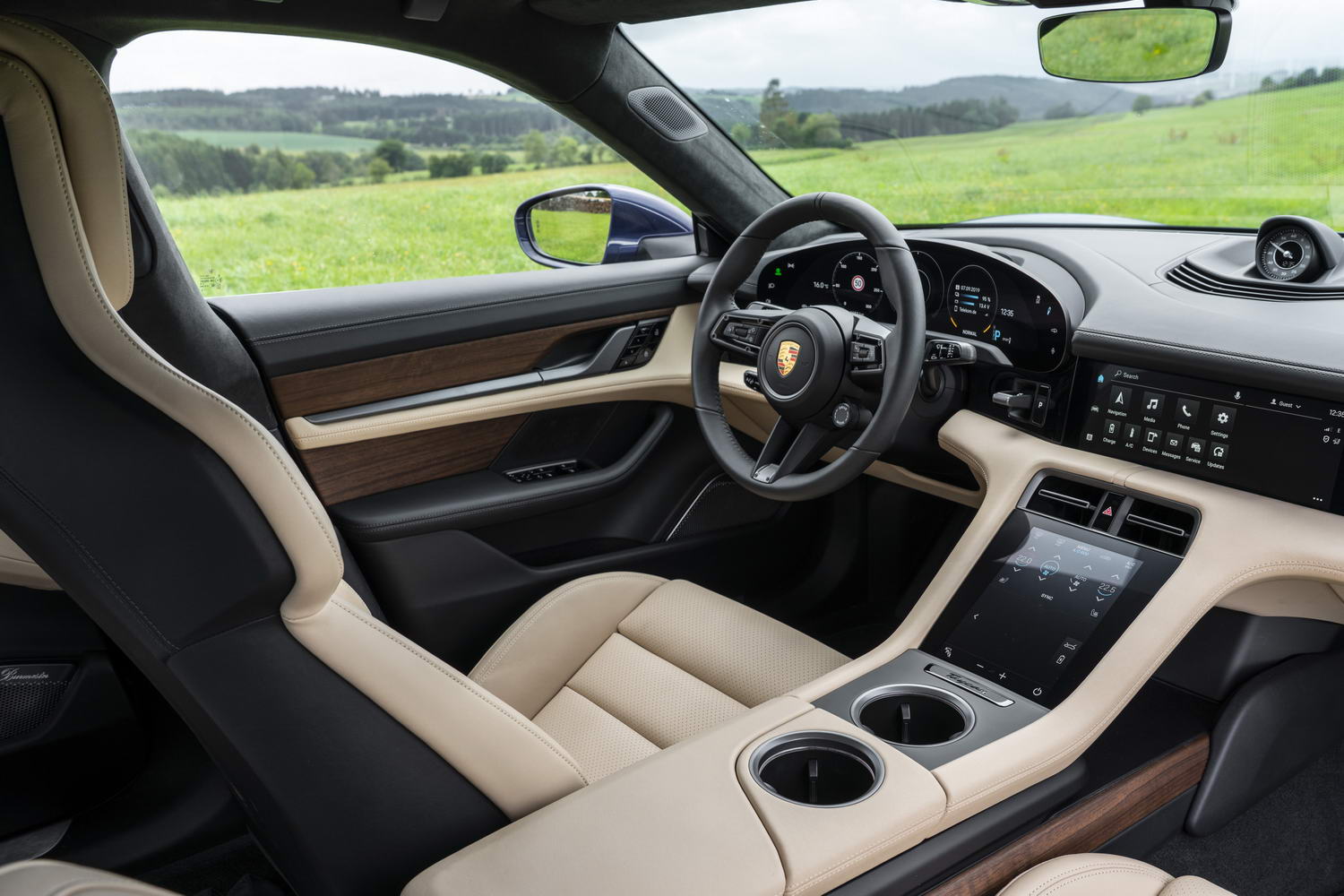 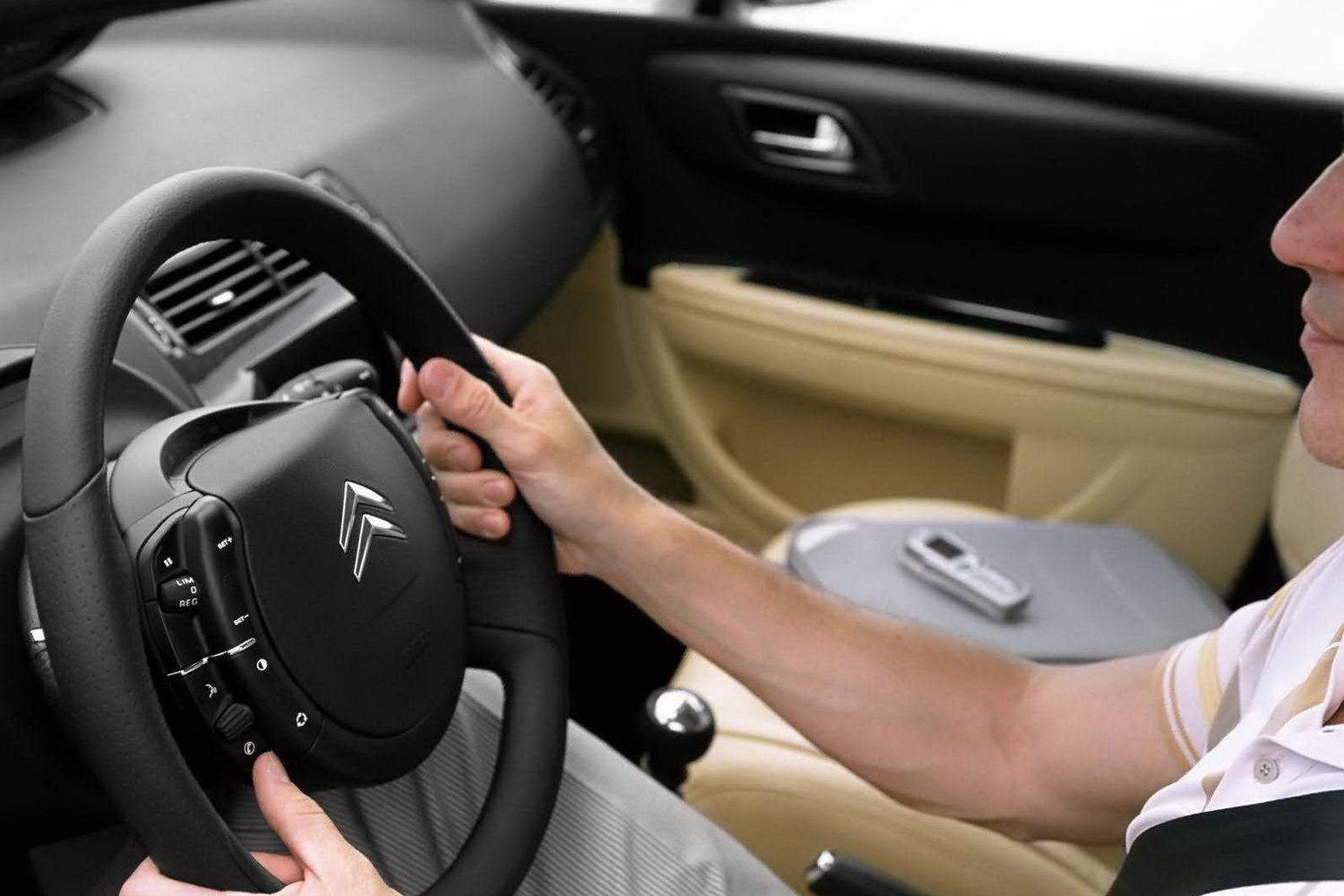 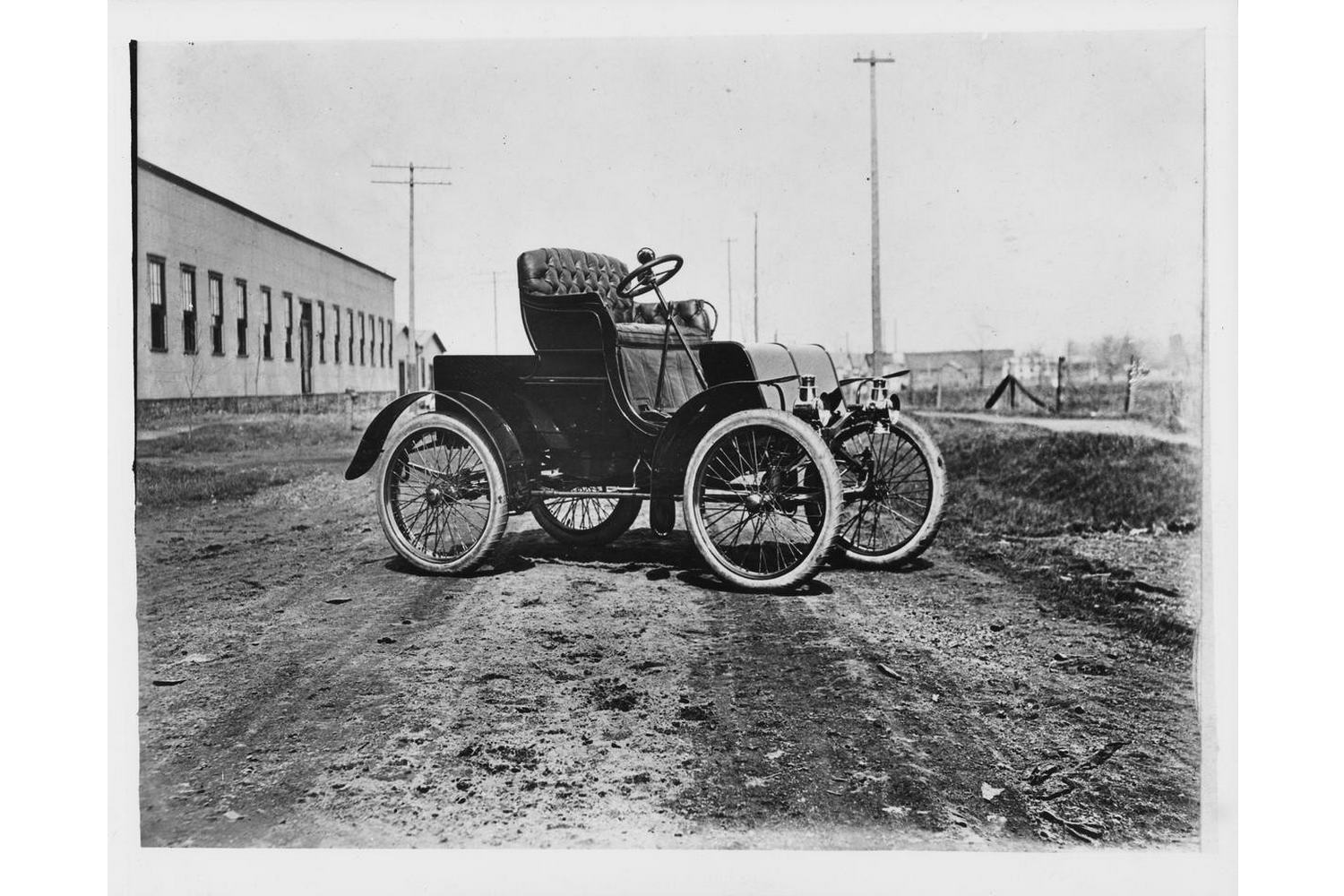 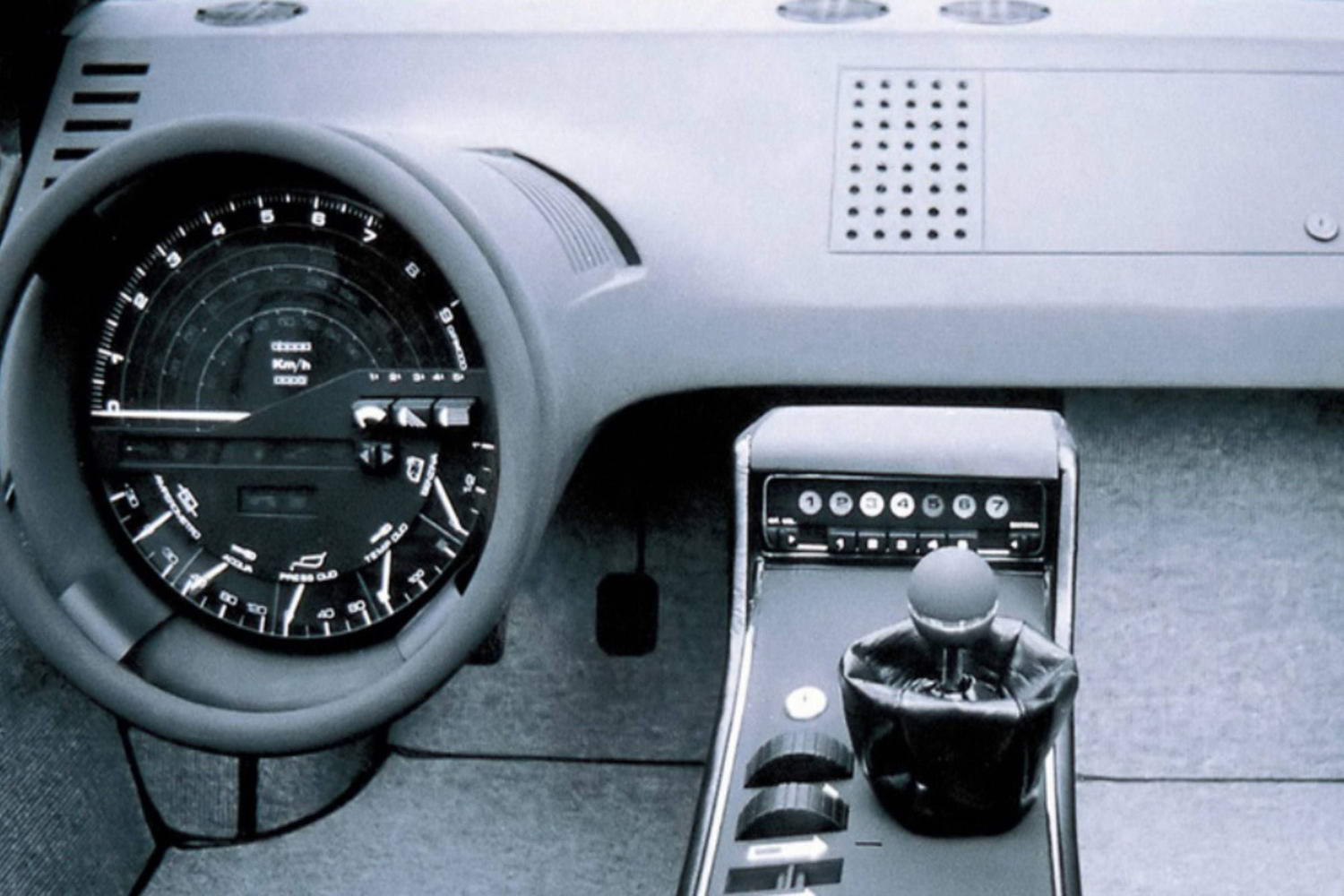 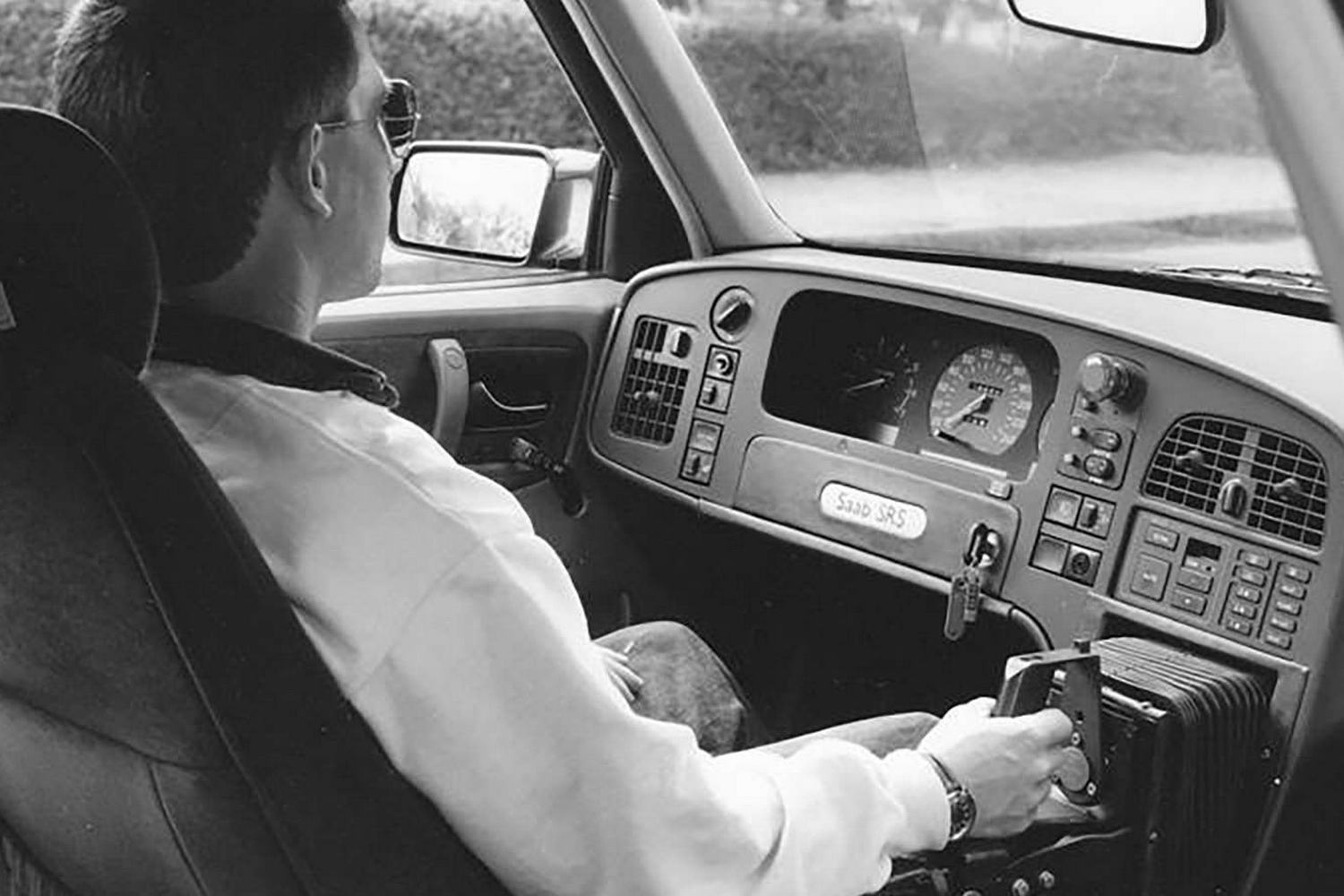 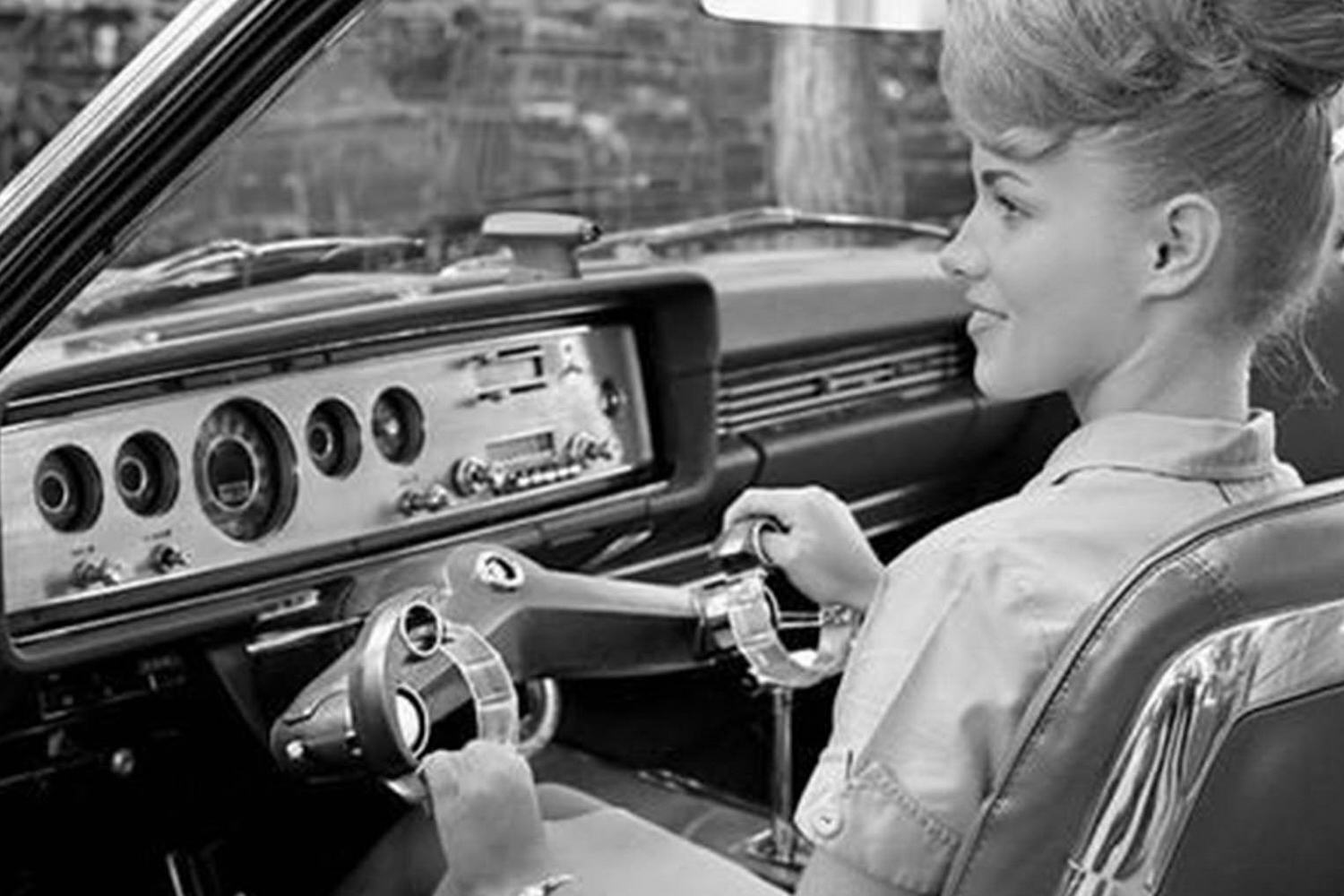 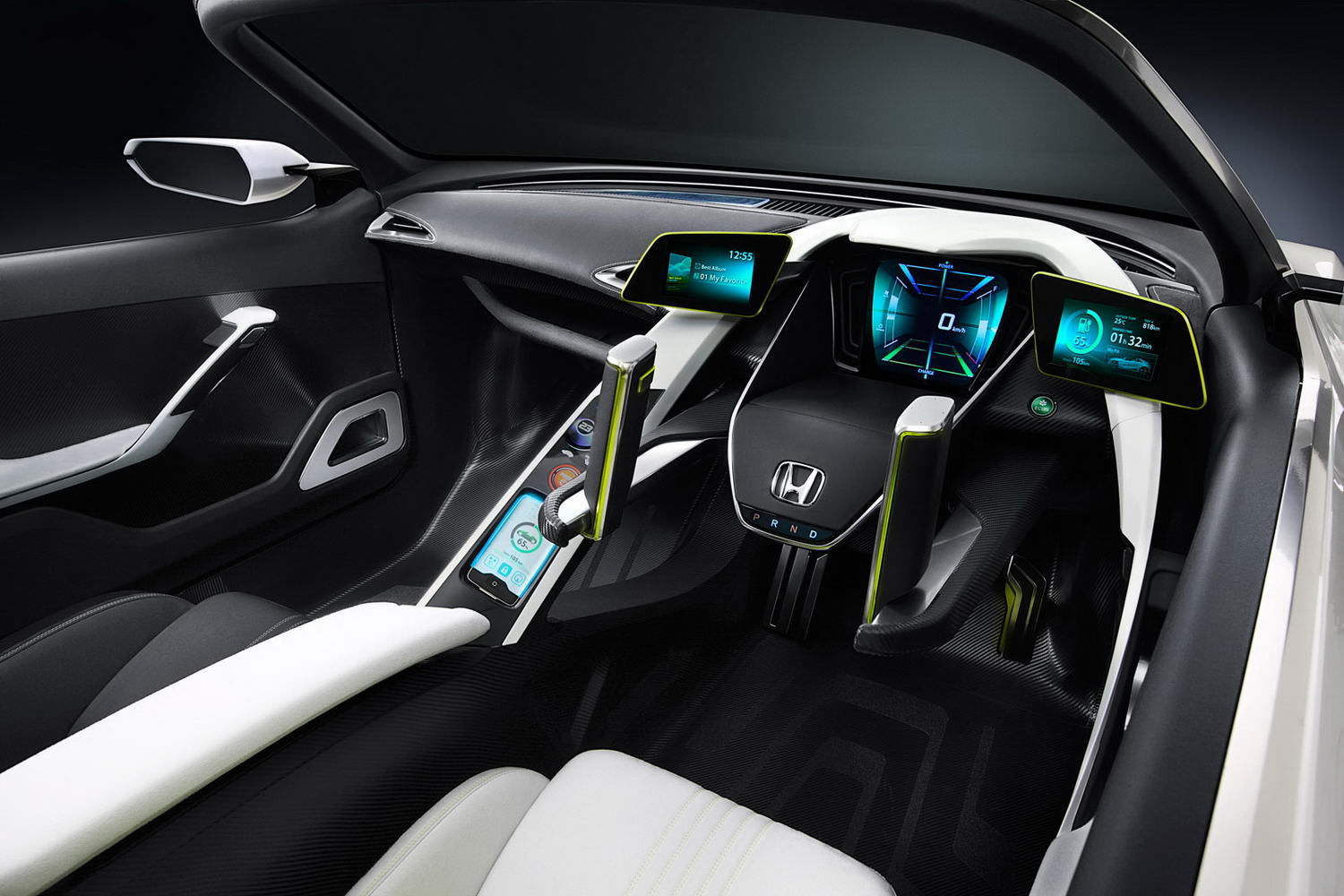 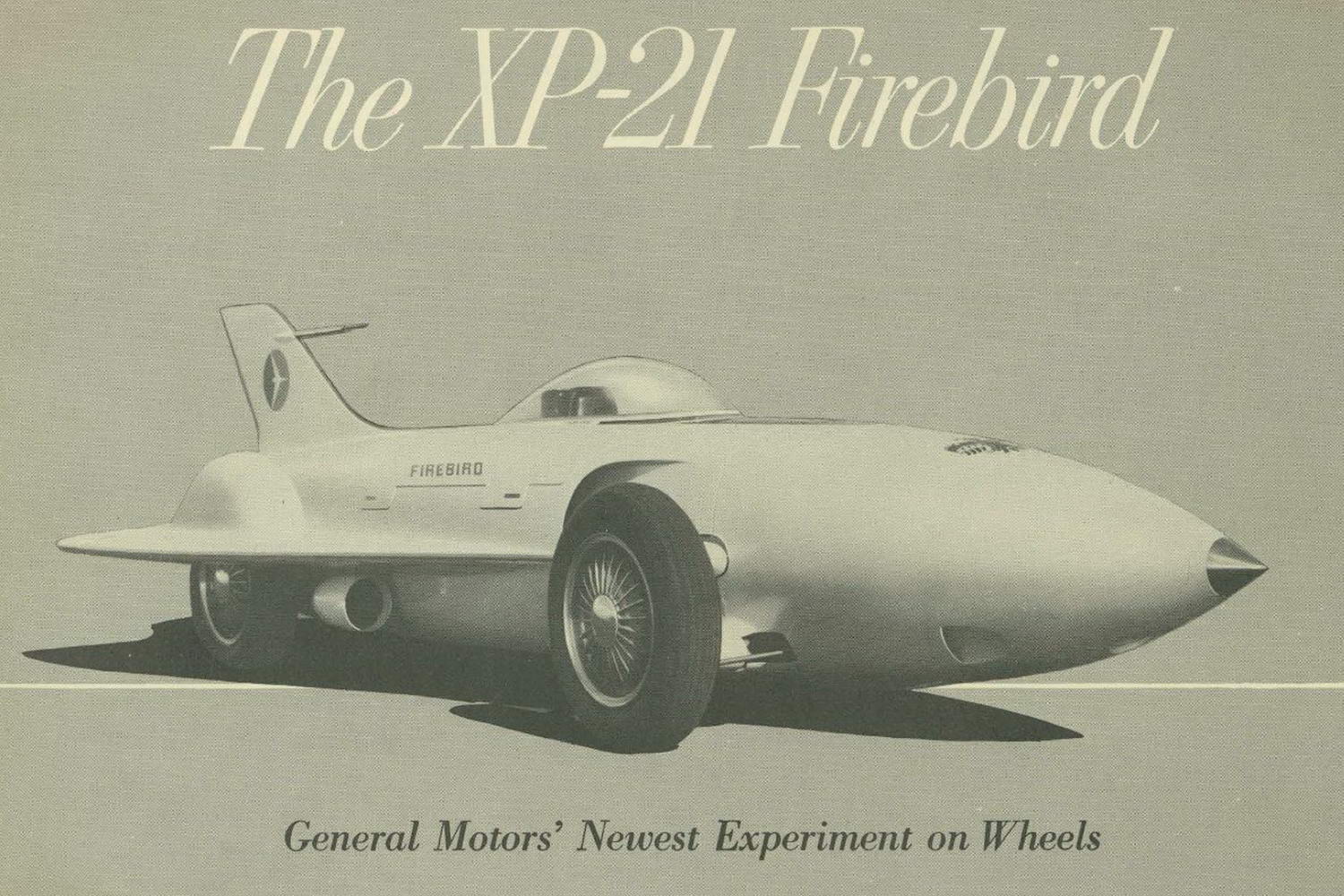 Designers have been trying to reinvent the (steering) wheel since time immemorial.

Elon Musk is not the first to try.

At first, steering was done by tiller - a simple lever, rather like the rudder of a small sailboat that pointed the front wheels (or wheel, as in the case of the three-wheeled Benz Patent-Wagen). After all, it seemed to work for boats, and surely putting reins on a wheeled vehicle would be daft, wouldn't it? (Wouldn't it?)

The steering wheel first appeared, in its modern form, in the 1901 Packard Model C. Roundy controls for directional stability spread rapidly from there and by the 1920s, few, if any, wheeled vehicles had a tiller nor anything else.

All seemed set until after the Second World War. By then, we had entered the jet age, and the sleek missiles-with-men-in-them were not only dominating Cold War skies, but they were also dominating the minds of car designers. Where do you think all those 1950s chromed fins came from?

The steering wheel, in the age of the jet fighter and the computer, started to look a bit old hat, just as the simple tiller must once have done. And so, designers set about trying to re-invent the (steering) wheel. Historically speaking, it has not gone well (a fact that Tesla should possibly be more cognisant of...).

The 1953 Firebird concept car, the first of General Motors' 'Motorama' concepts, and generally considered to be the first, true concept car, looked like a jetfighter on the outside (specifically a Lockheed P-80 Shooting Star) and had a weird wheel on the inside. It was a roughly triangular device, with a hand grip to each side that looks eerily similar to that which Tesla has just shown off for the Model S and Model X facelift. As any Hollywood script writer will tell you, there's no such thing as a new idea...

Of course, the Firebird was a pure flight ('excuse the pun) of fancy, and never designed to be driven by any other than a trained specialist. However, that didn't stop more than a few trying to add oddball steering apparatus to passenger cars.

Ford arguably came closest to doing so, in 1965, with the Wrist Twist. This took the centre of a conventional wheel (the oblong bit in the middle) and did away with the big, circular rim, replacing that with a tiny pair of chromed circles - that look rather like retro-futuristic handcuffs - which themselves spin around their own axes. The idea was that your hands would roll with the small circles, while the big oblong bit turned more slowly in the middle. Ford claimed that, in the days before standard-fit power steering, it would make steering lighter and easier, but the idea, clearly, never took off.

Maserati's Boomerang concept of 1971 took things a bit further. That kept a relatively conventional, circular, shape, but it was a big wheel with all of the car's instruments and dials stuffed into the centre. Ergonomically sensible? Maybe but it looked too odd for success. Citroen sorta-kinda tried to revive the idea in the early 2000s with the first-generation C4 and C4 Picasso. Here, the outer rim of the wheel turned, while the centre, festooned with stereo and cruise control buttons, stayed fixed in place. Citroen always said that the idea was to create a safer, smaller, lighter airbag system, but in all honesty, it seemed like a gimmick in search of a justification, and was swiftly dropped.

Jet-plane-like joysticks have often been thought of as a potential replacement for the steering wheel. Honda, recently, tried this idea out on the 2011 EV-Ster concept car. It used a pair of control sticks, one for each hand, which you pulled and pushed to point the front tyres. Given how wayward people's driving can be with a PlayStation controller in their hands, it's perhaps a good thing that idea was left, firmly, on the motor show stand.

Saab, perhaps unsurprisingly, got the closest with joystick control. The Swedes always claimed that their cars were 'aircraft-inspired' and decided, in the 1990s, to really push that envelope. Not only did Saab design a 9000 saloon with a joystick controller, by mounting the stick in the centre of the dash, it would actually be an Airbus-style 'side-stick', controlled by the left or right hand depending upon which side of the car you were sat. The idea was multi-layered - to remove the steering column from its normal position, aimed right at the driver's chest (this was in the days before airbags were commonplace) and to create a system that would be easier to modify for left-hand-drive or right-hand-drive markets.

The problem? It didn't work. Test drivers found that the system was UNBELIEVABLY twitchy and sensitive, and that having your hand curled around a joystick was much more tiring on your arm muscles than having it nestled in the crook of a steering wheel. That idea was dropped, too, although it has resurfaced again in a report for the Swedish National Road and Transport Research Institute, which suggests that joystick control could be beneficial for those with serious disabilities and "drivers with less arm and hand function." Maybe it's an idea whose time has not yet, quite, arrived? Certainly, Hyundai seems to think so - it showed off last year's gorgeous (and rather Saab-like; coincidence?) Prophecy concept, with a joystick for each hand.

Steering wheels have started to come in all sizes and, yes, shapes, from the 'quartic' slightly square wheel of the infamous Austin Allegro to Peugeot's current fashion for small, hexagonal-ish wheels. Car designers are now starting to create steering wheels that can fold away, seamlessly, into the dashboard for cars that will be controlled by notional 'autonomous' software.

Tesla's new chopped-off wheel (the EV car maker will apparently offer a traditional, round wheel as an option...) is nothing new. It's just the latest in a line of cars whose engineers and designers saw a big, round, thing in the cabin and decided that they could do better. The thing is, they actually can't. Oddly-shaped steering wheel abound these days, and many are going for the fashionable fad of the flattened bottom, aping racing car designs (racing cars need chopped off wheels because there is less room in the cockpit of an F1 car, and they don't need more than half-a-turn of lock to get around corners - a ratio like that would make a road car undriveable). What knocks all such faddish designs into touch, though, is to sit into any current Porsche product. Even the all-electric Taycan has a perfectly round, symmetrical steering wheel. They are perfectly proportioned and weighted, and like as not wrapped in a fine, soft, leather. Porsche steering wheels feel utterly natural in your hands, and are a huge contributor to how good its cars feel to drive. The German sports car maker has previously promised, in a world where autonomous tech is slowly on the rise, to be 'the last car maker to fit a steering wheel as standard.' On current evidence, that's a promise worth keeping.