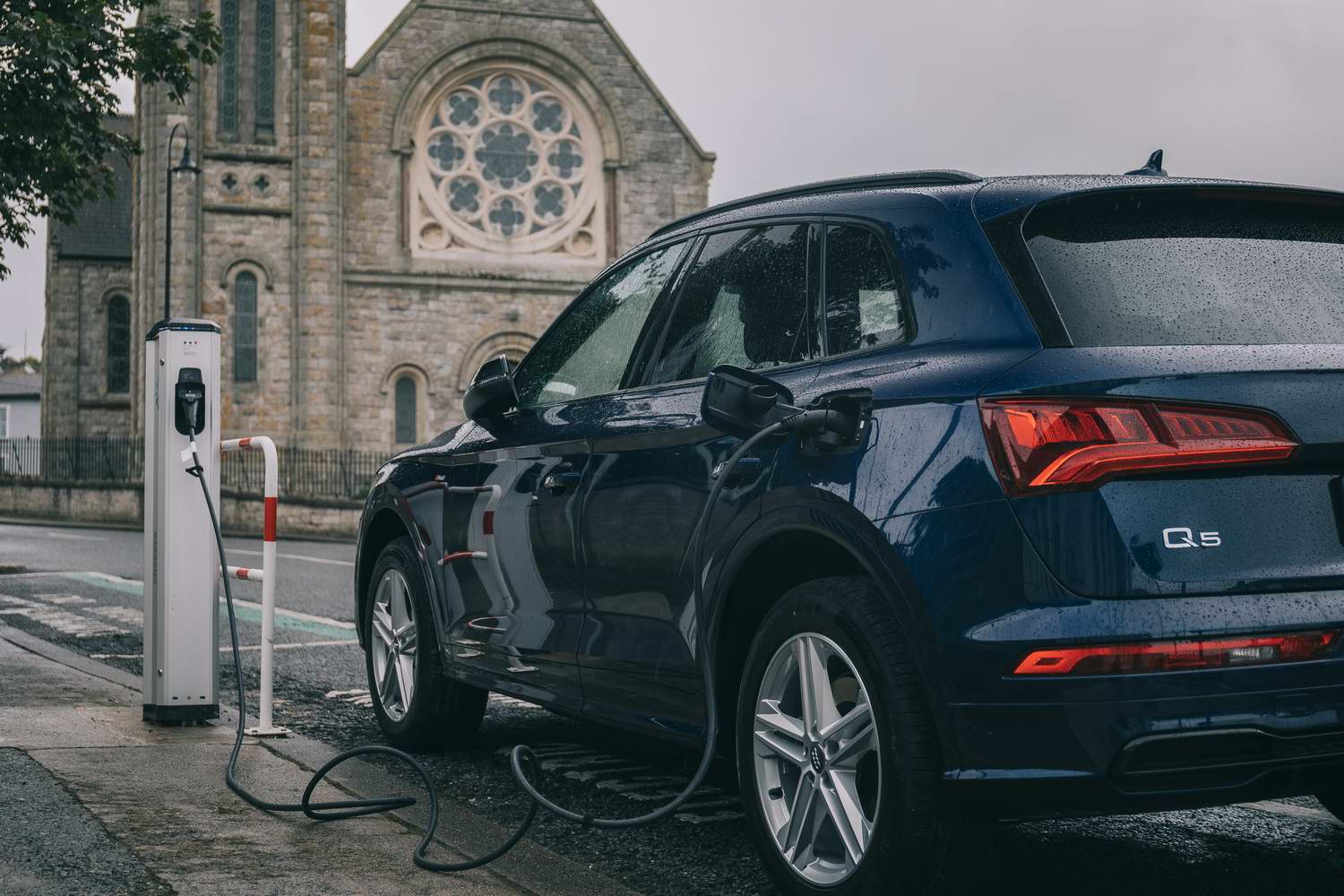 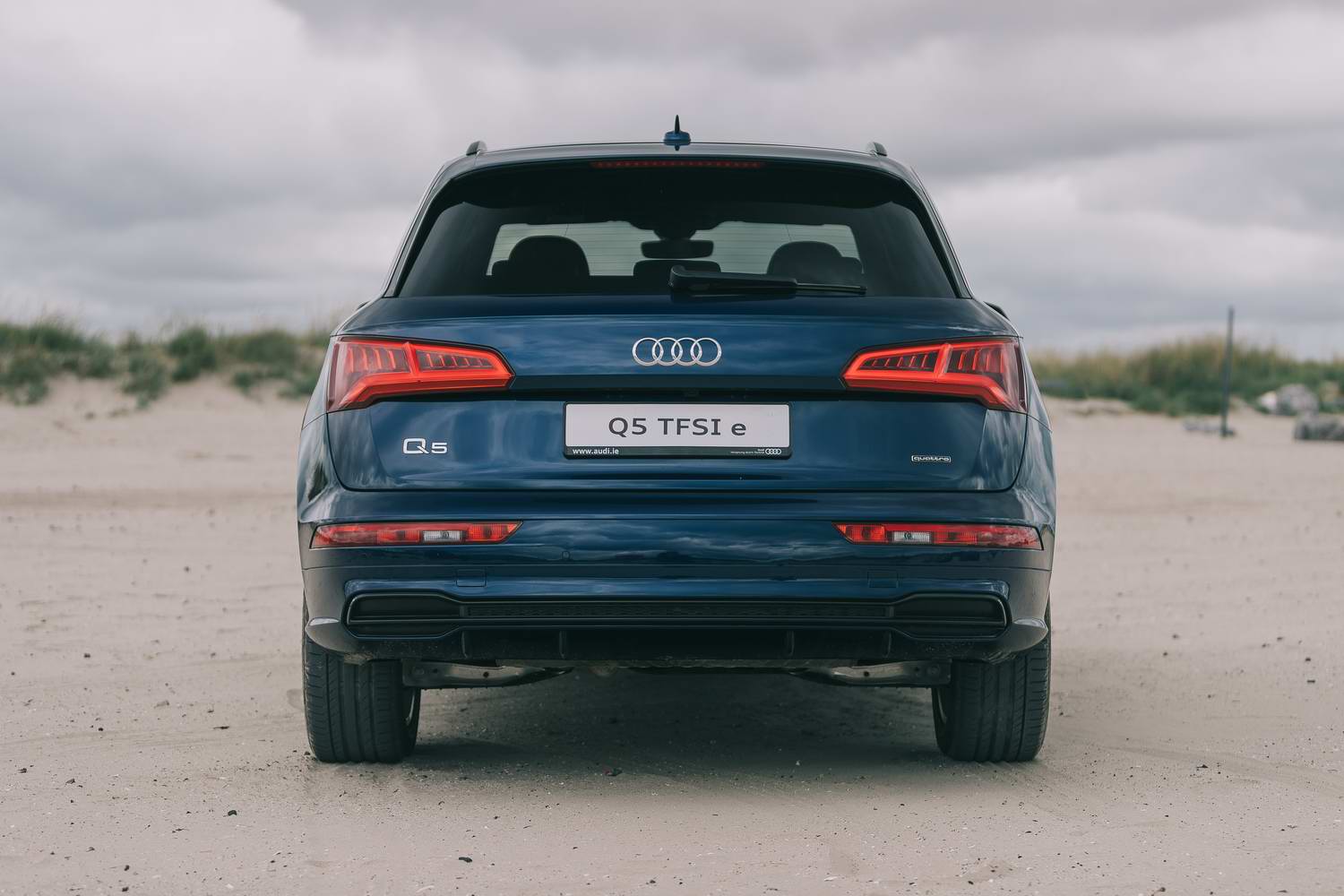 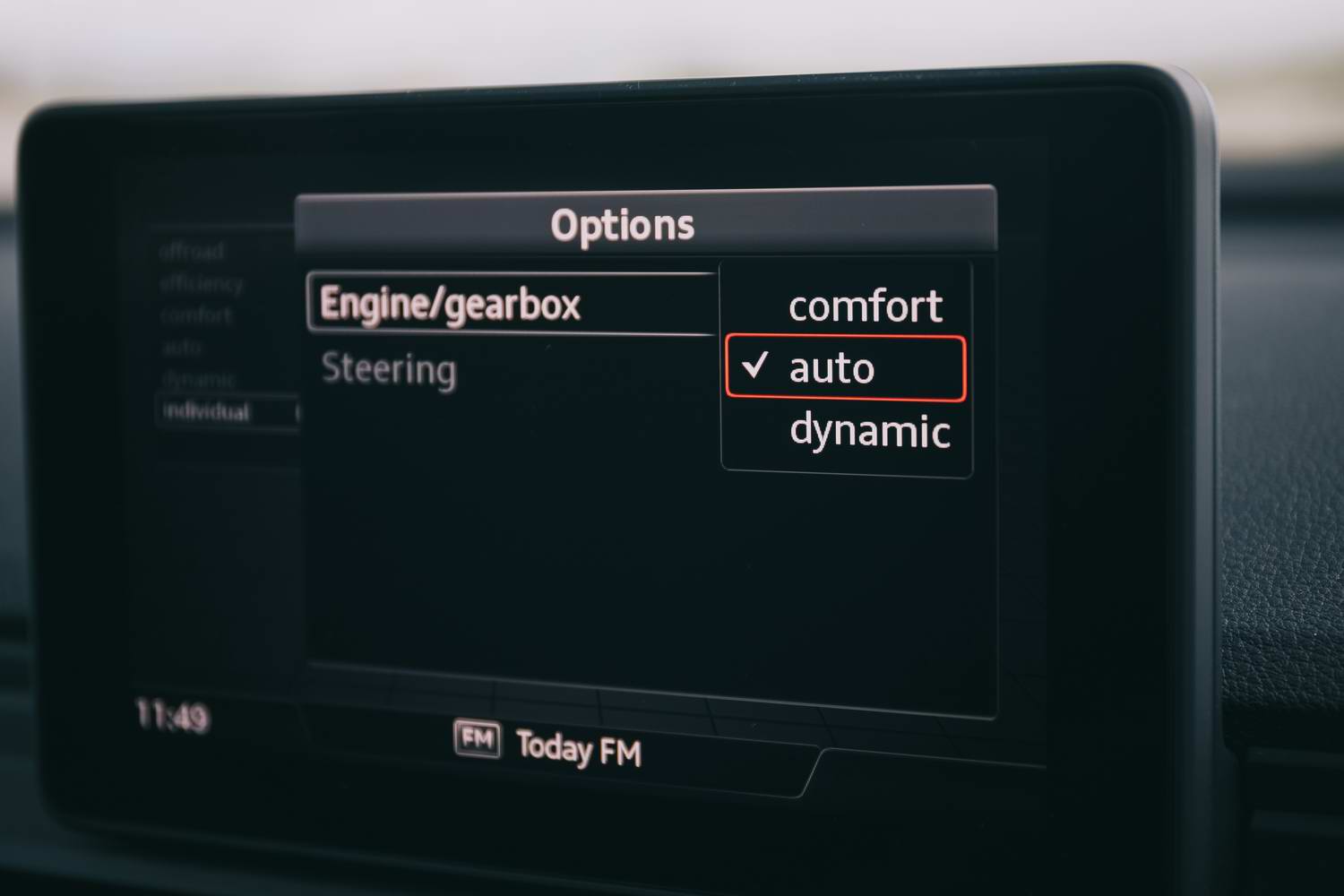 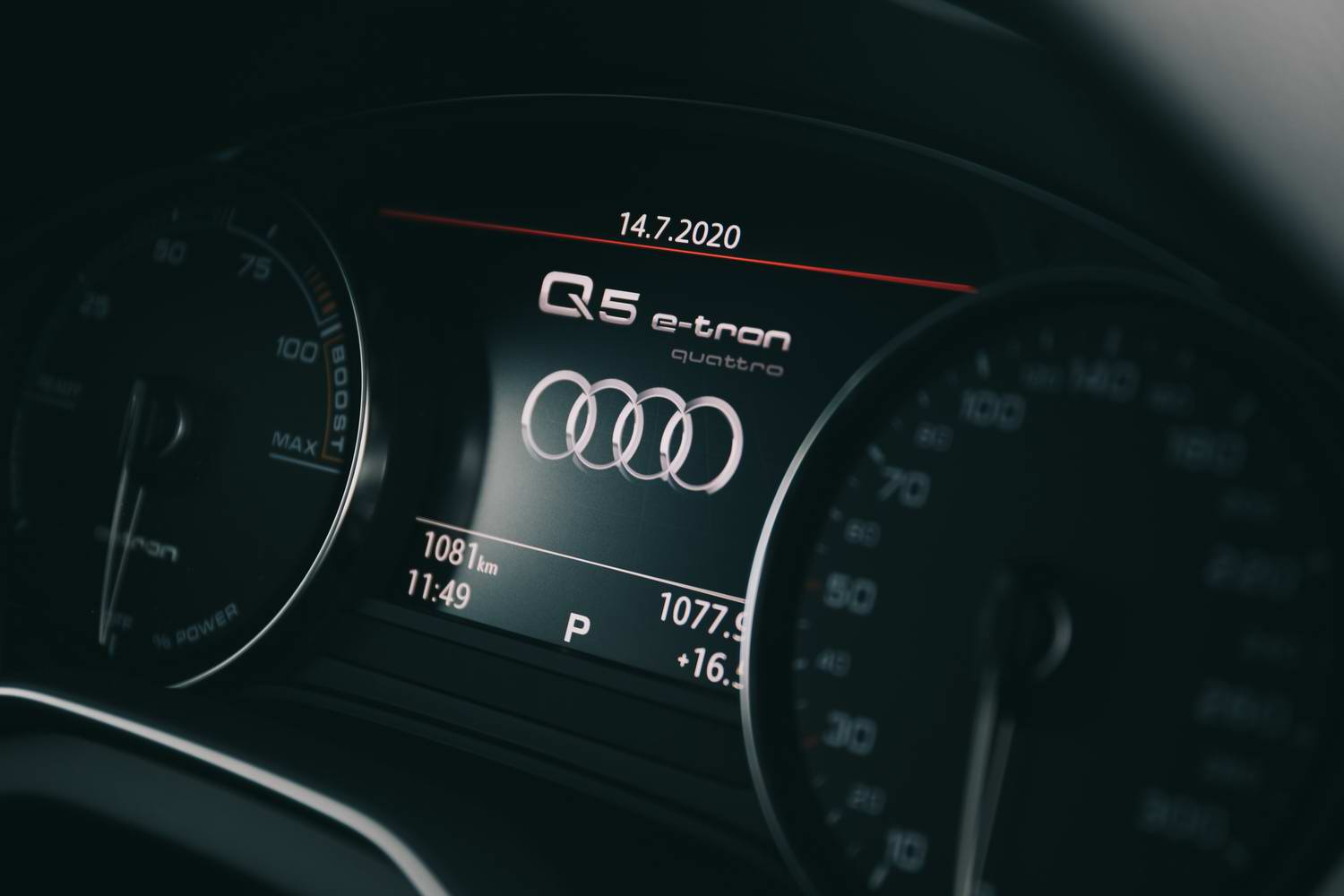 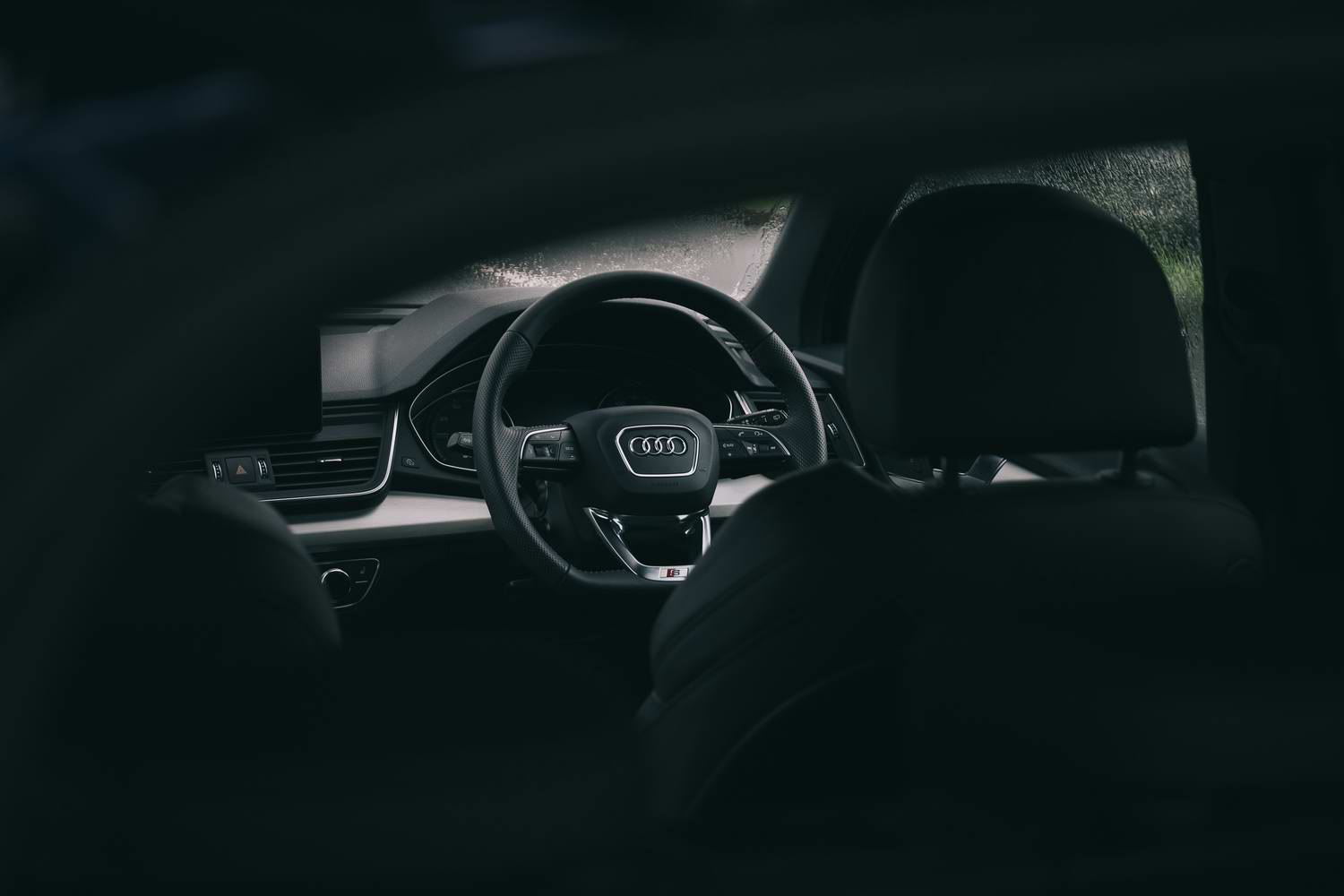 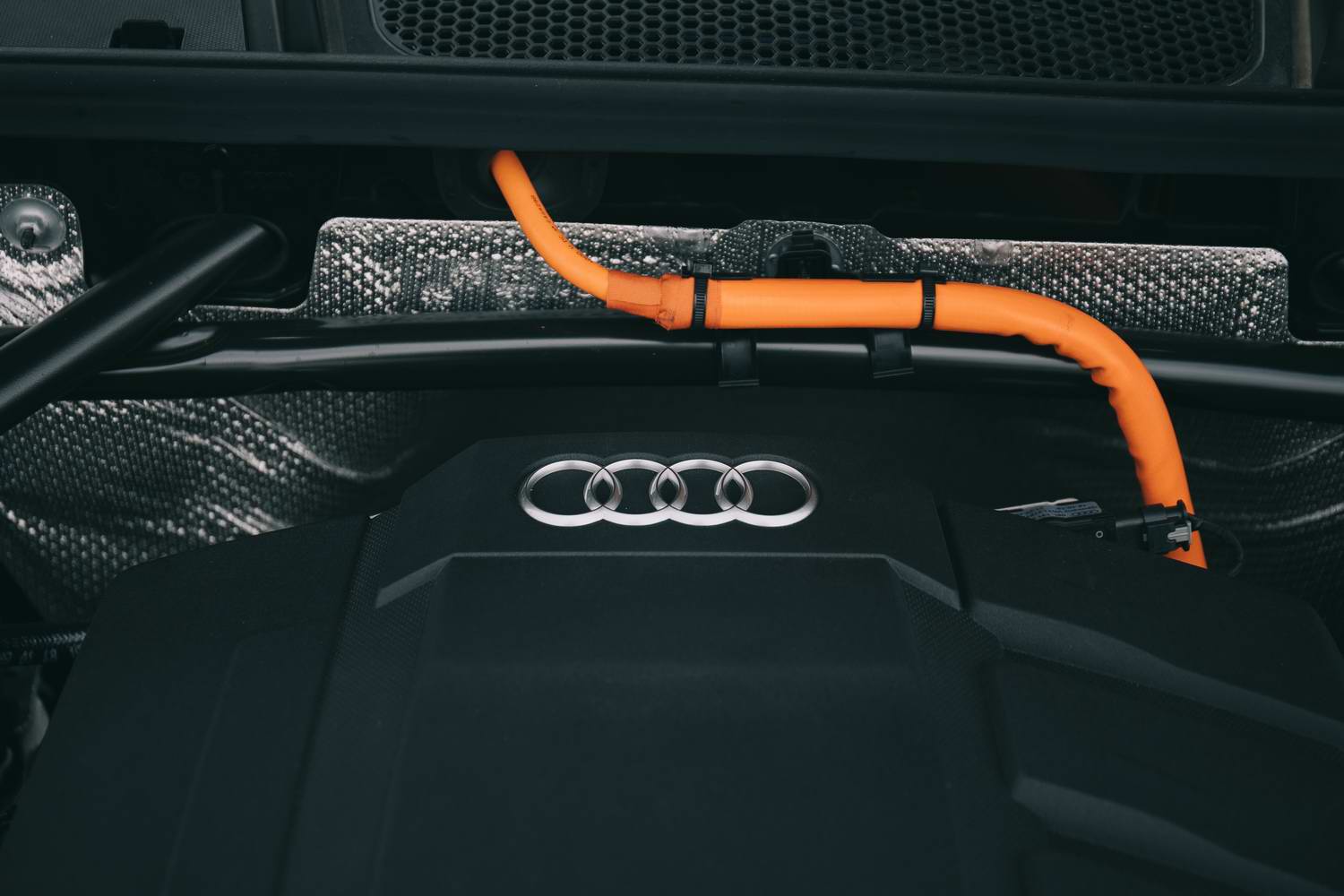 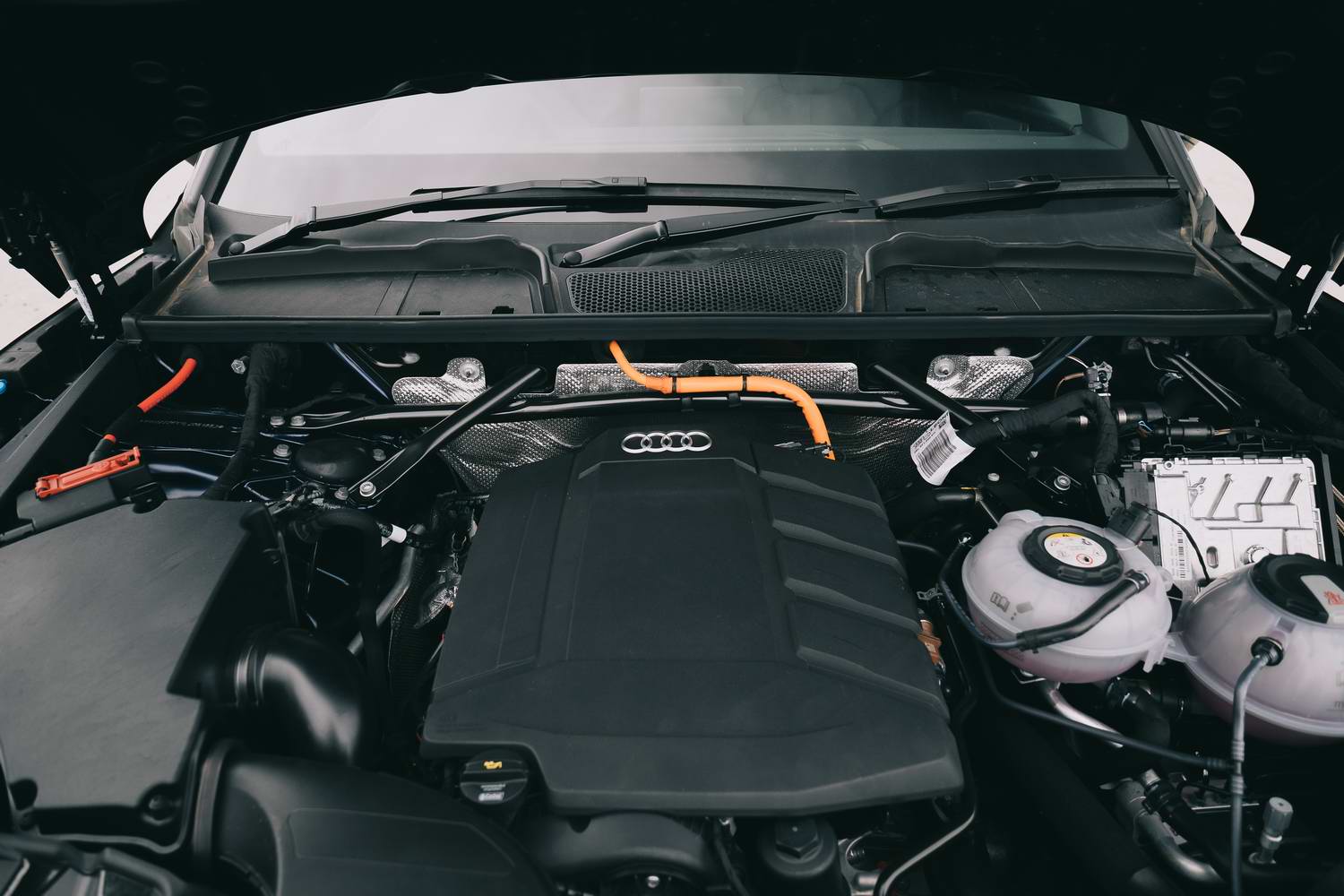 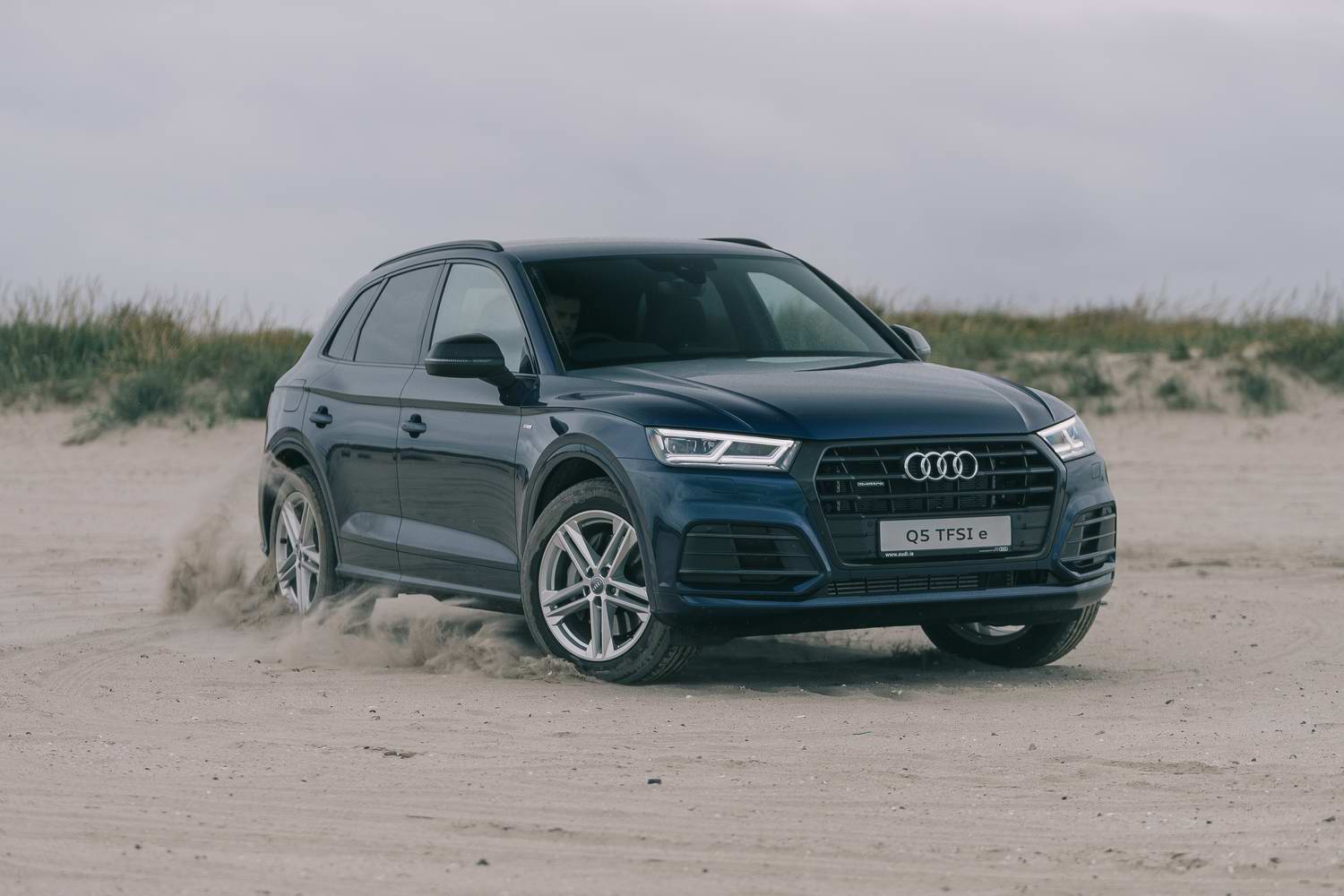 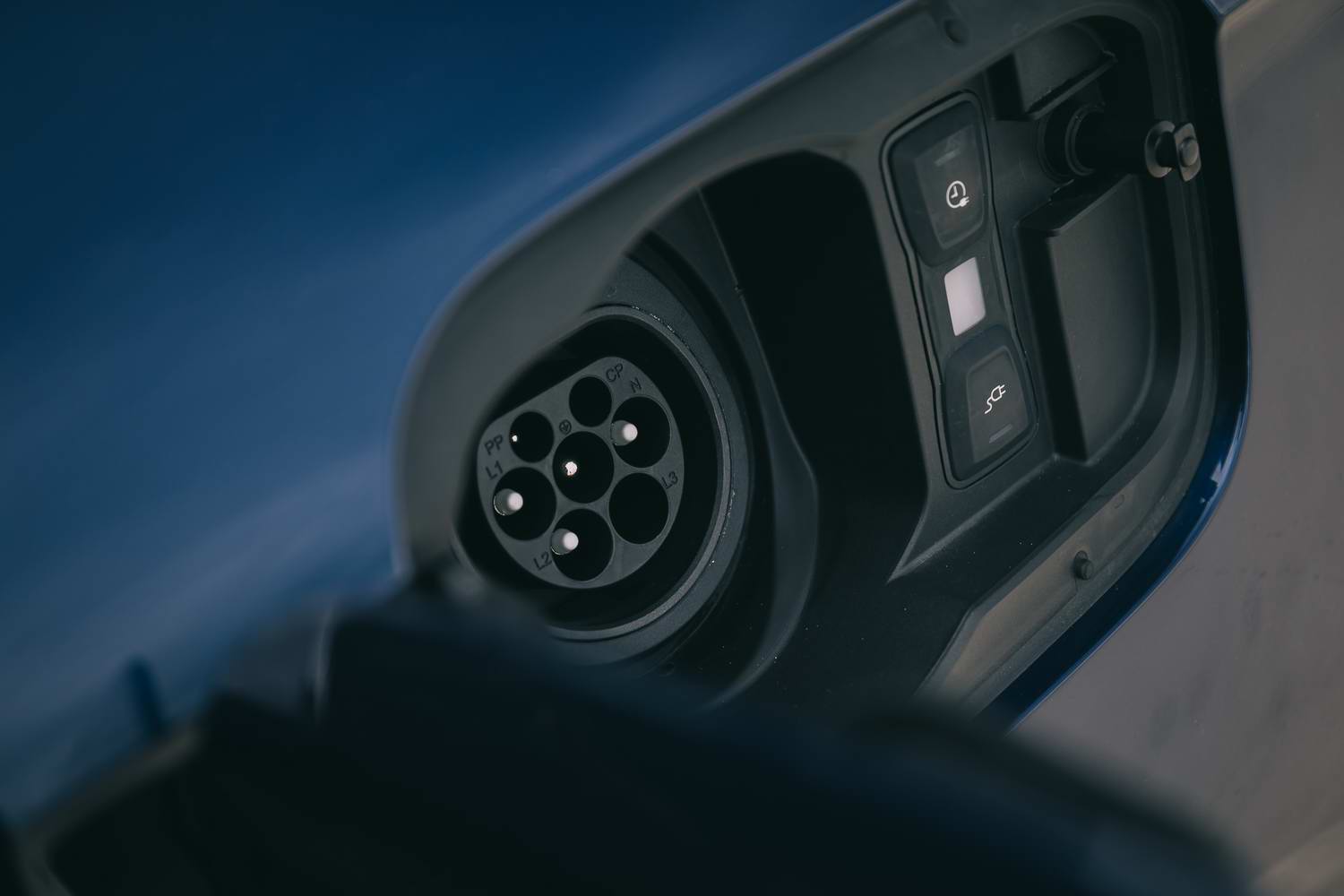 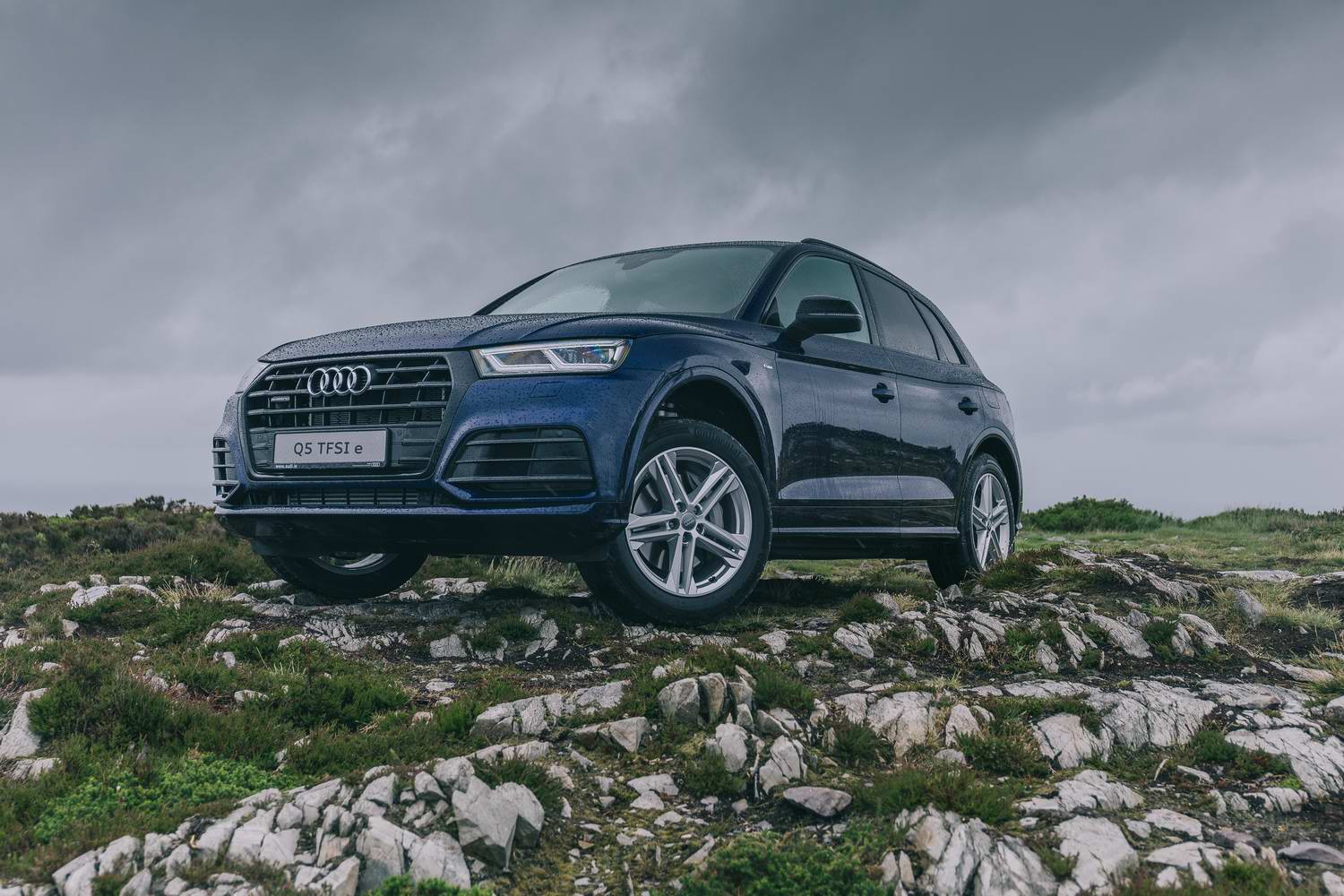 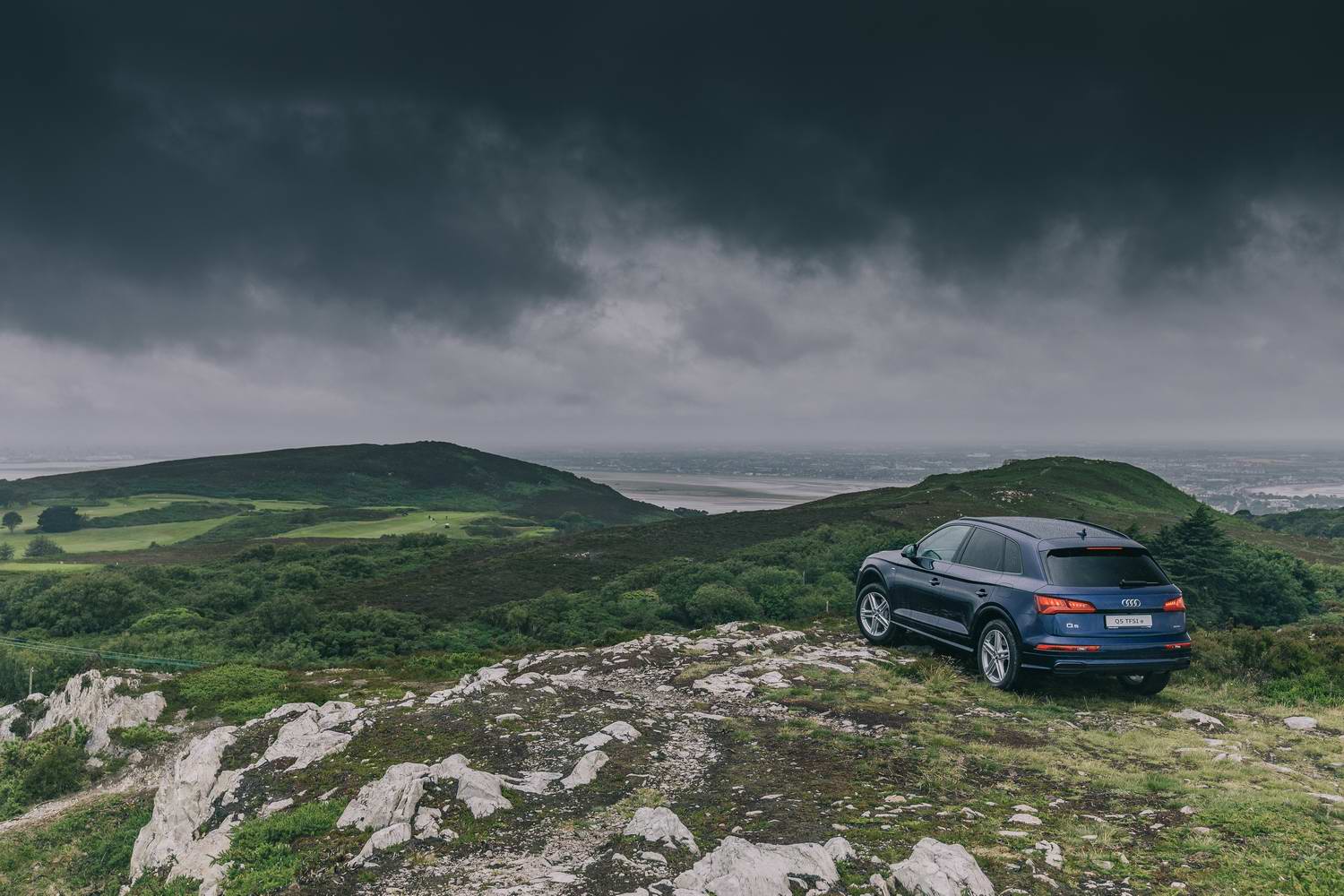 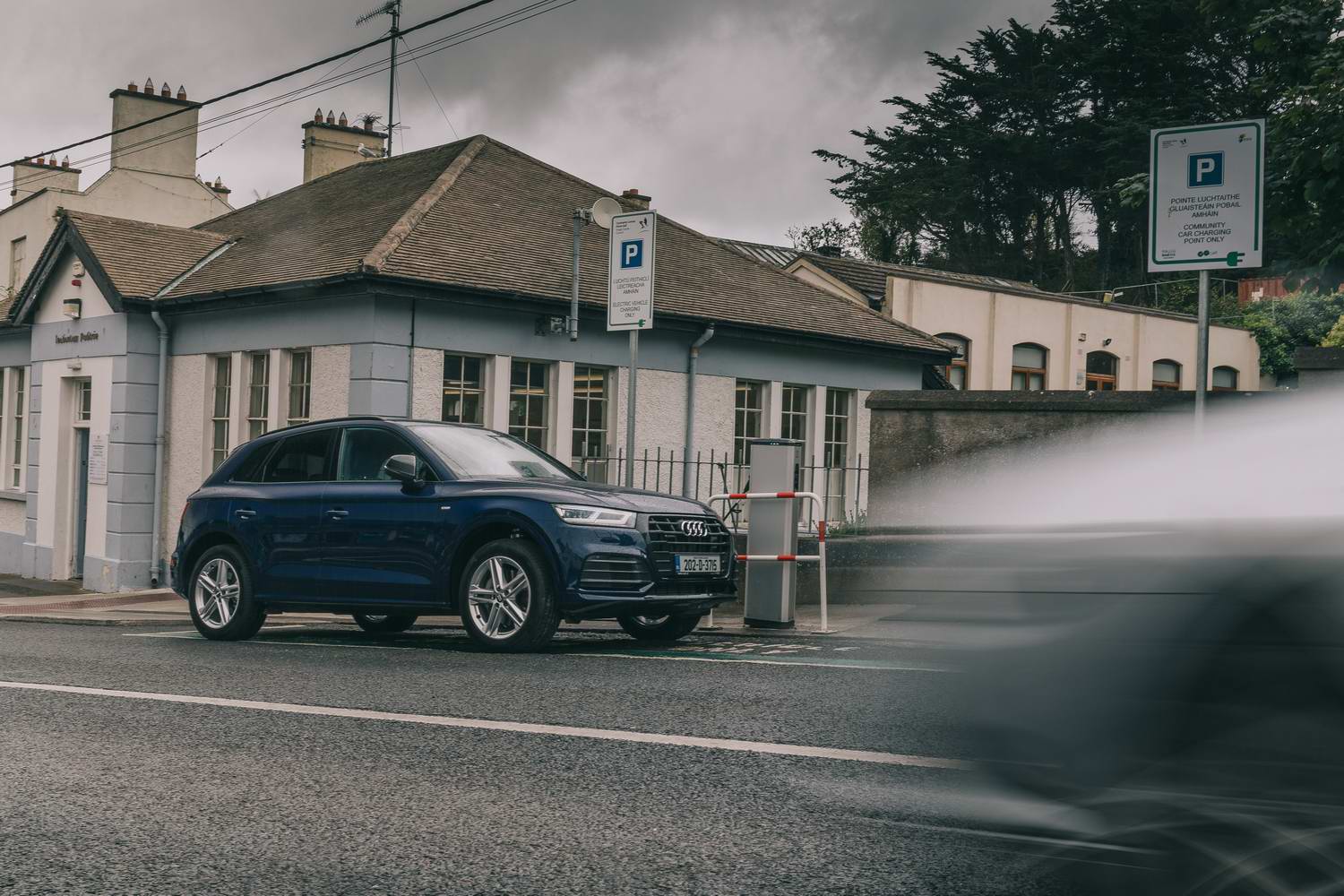 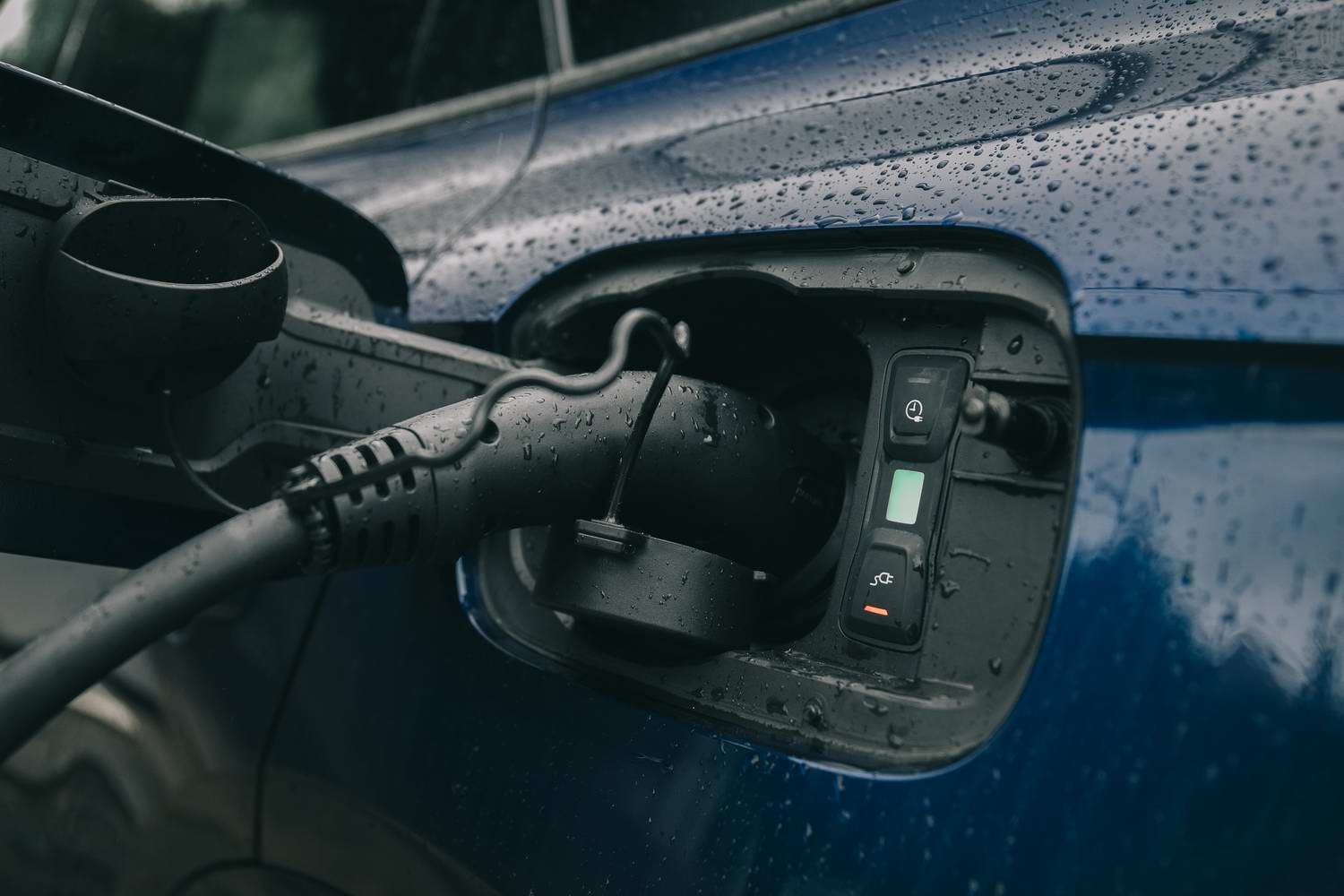 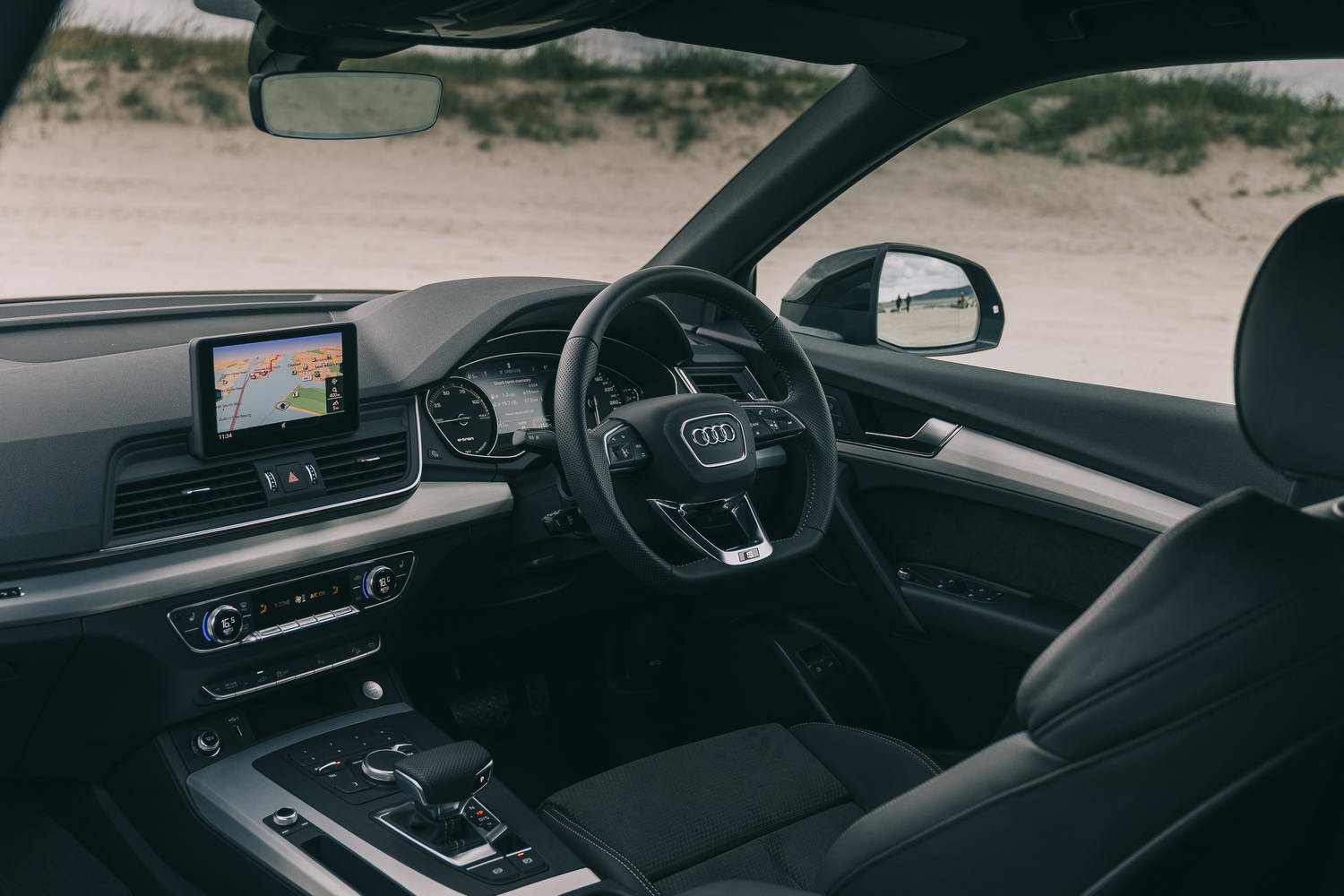 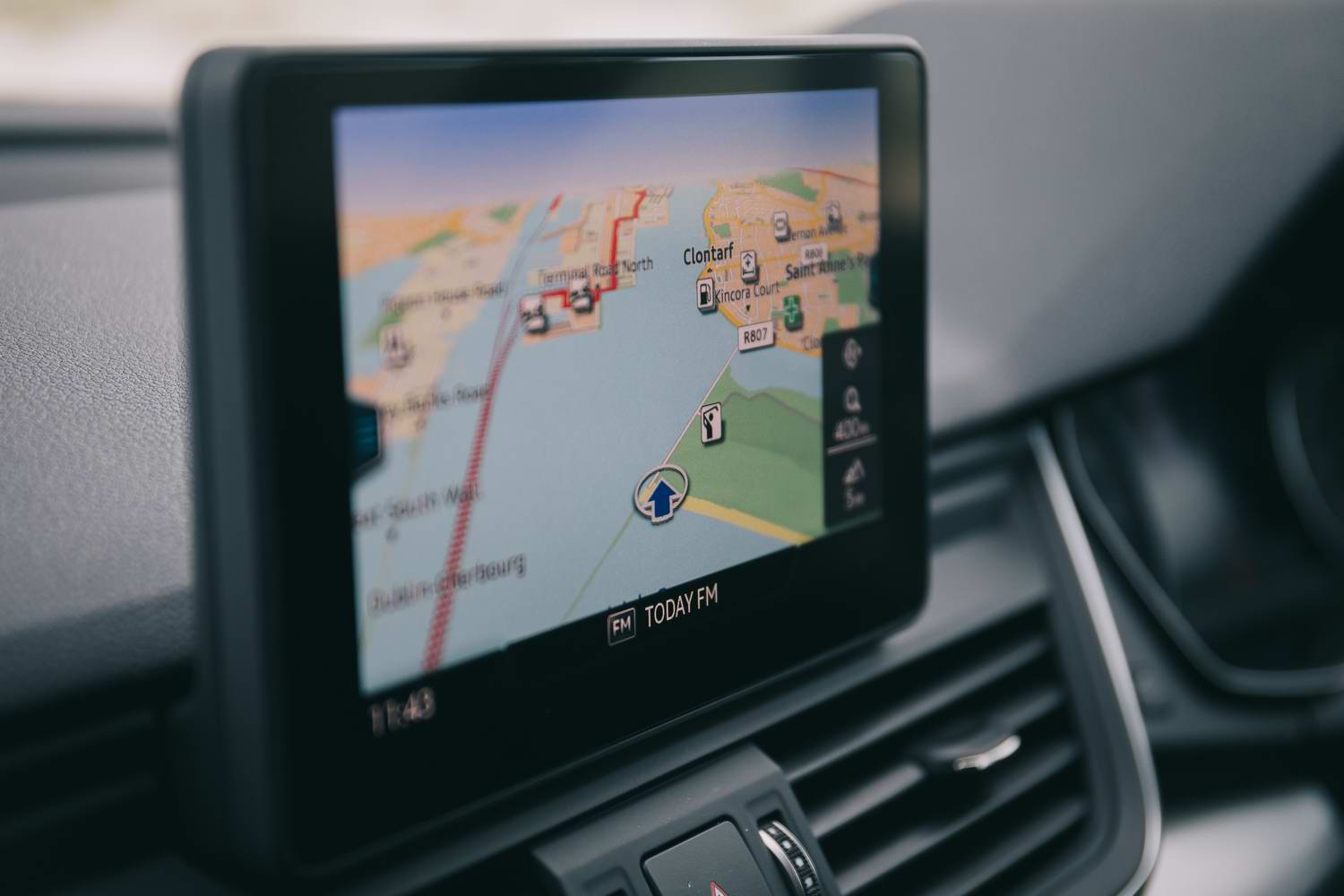 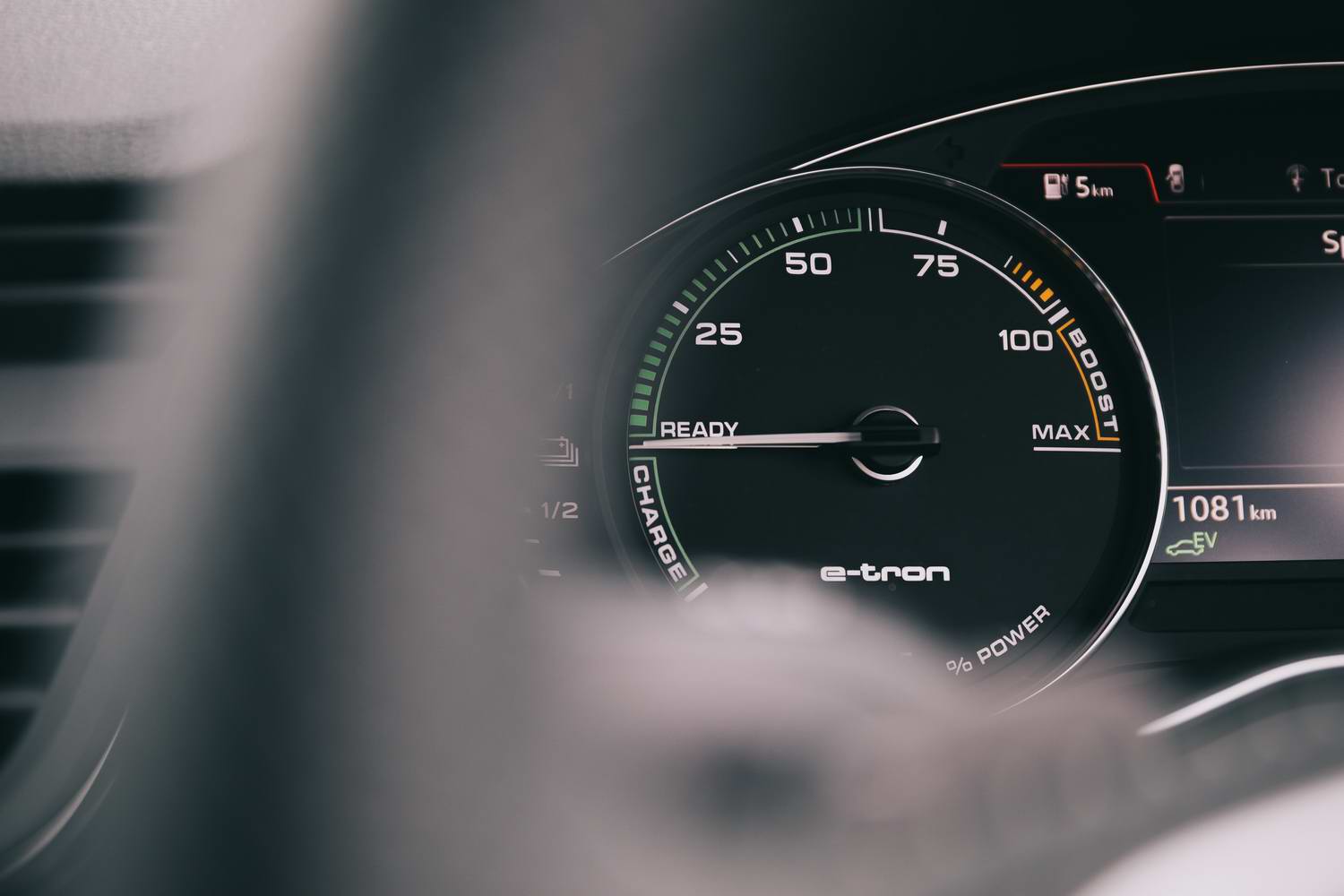 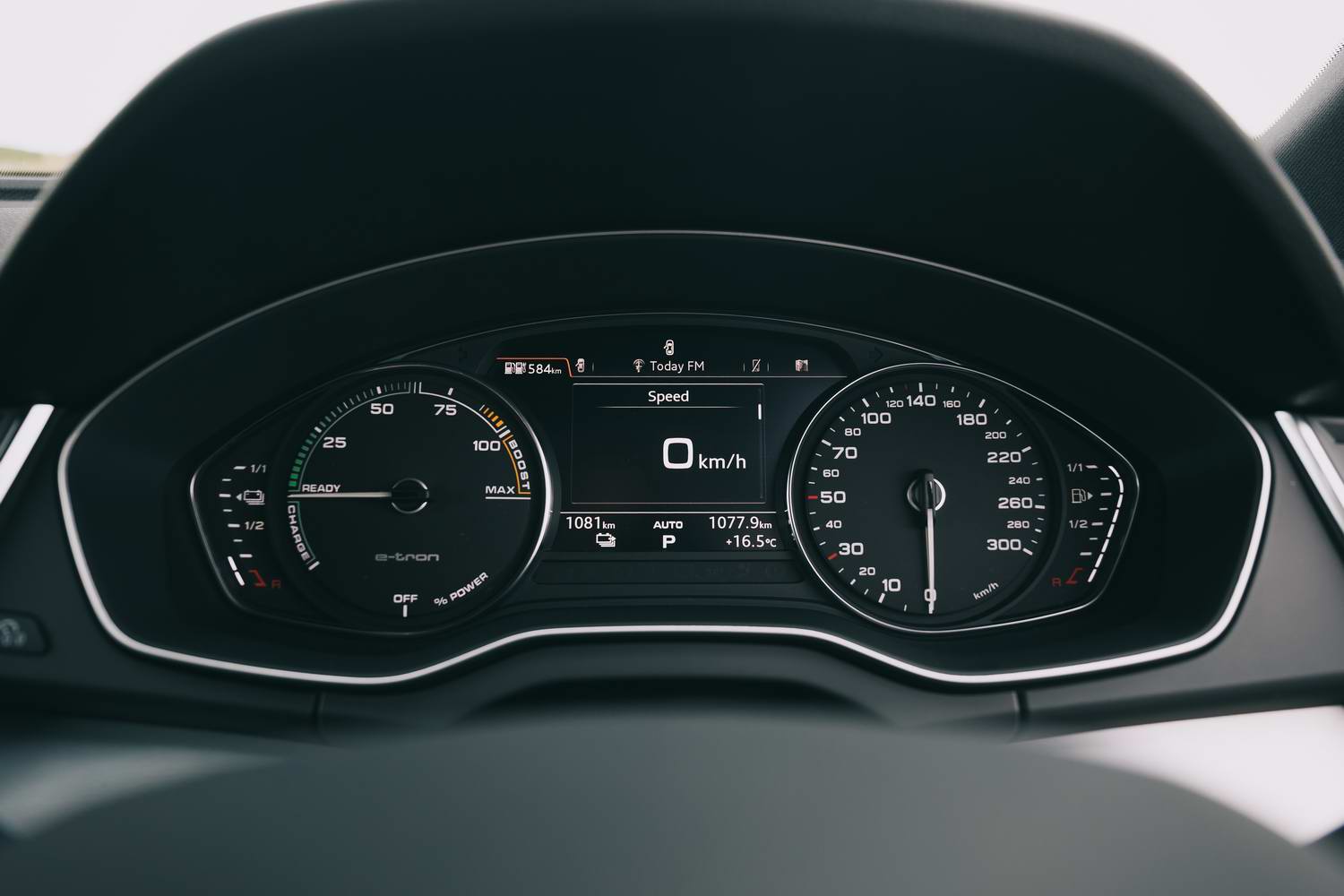 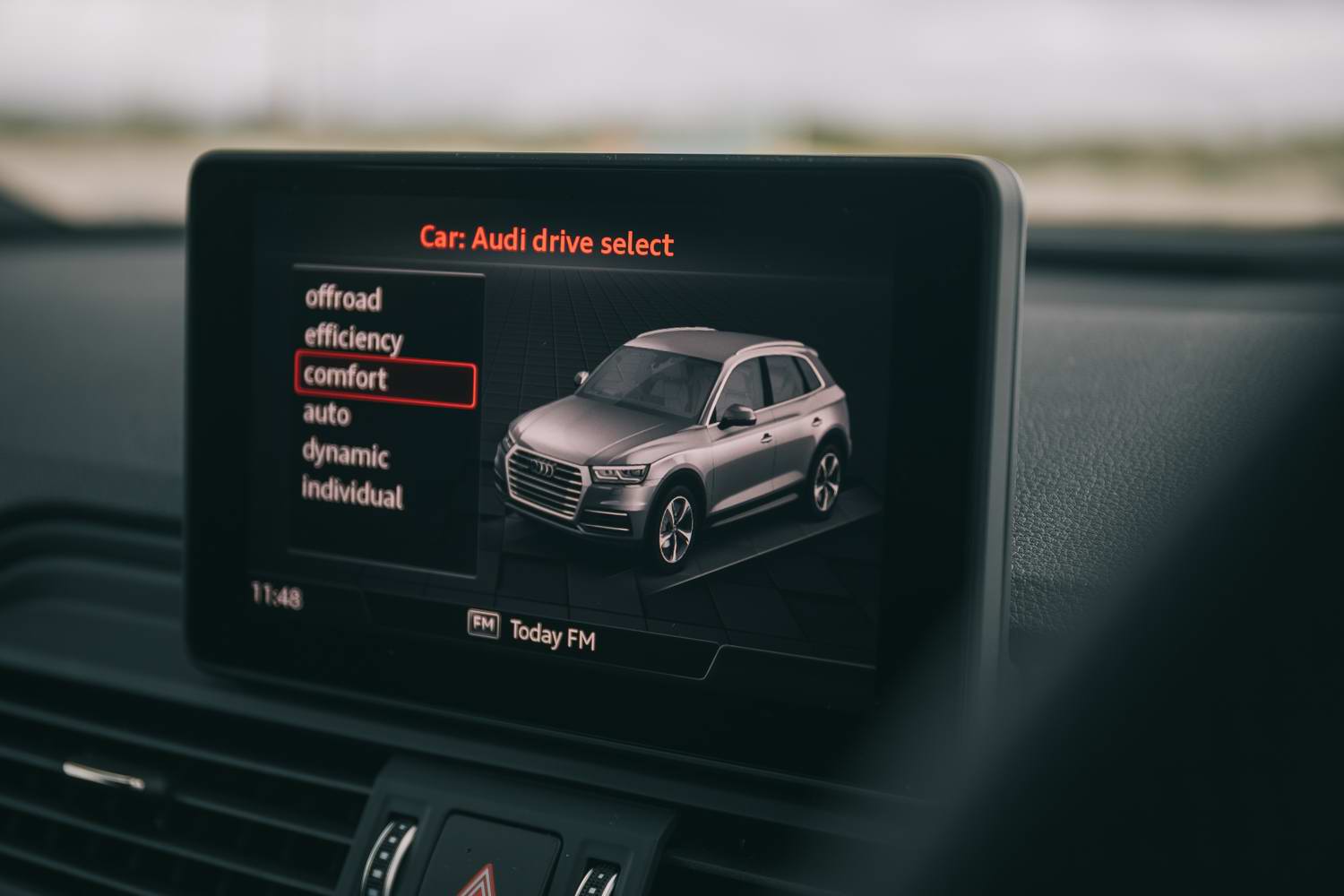 How exactly does Audi's new plug-in SUV work for you?

So, you fancy an Audi SUV. Well, of course you do - doesn't everyone? Slick styling, tremendous quality, smooth driving experience and the sheer pleasure of that famed four-ring badge on the nose. Oh, and of course all the practicality and usefulness that goes with a spacious family car.

That sounds counter-intuitive, but stick with us. This is the Audi Q5 TFSI-e and it's the 'e' that makes all the difference. It means that this Q5 is a plug-in hybrid, so technically it has two engines - a 2.0-litre turbocharged petrol engine and an electric motor, the latter sitting between the petrol unit and the gearbox. That motor is fed its power from a compact rechargeable battery that can store up to 14.1kWh of energy.

So yes, unlike the 'self-charging' hybrids that you hear so much about, the Q5 TFSI-e does have a plug, a socket and the ability to be charged up from mains electricity. Fully charge up the Q5's battery and, according to official figures, you can drive for as much as 40km on that charge, without ever waking up the petrol engine.

That's the advantage of a plug-in hybrid. Given that, according to the Central Statistics Office, the average Irish car journey is less than 20km, it means that you can very likely get to and from work, or do the school run, or go to shops or the gym, and during that time your Q5 will be, essentially, an electric car, running around on zero-emissions power.

There's another advantage, though. Which is that once you've exhausted the battery's range, you're not stuck. You still have a regular petrol engine and a tank of fuel, so long journeys are not sweaty-palmed worry-fests of trying to work out how much battery range you have left and how far away the nearest charger is. You simply use the battery and the electric motor for most of your day-to-day journeys, and then the combined power of the electric motor and the petrol engine for longer runs. It really is the best of both worlds.

There's speed in how the battery charges, too. Connect your Audi Q5 TFSI-e to a 7.4kW charging point - which is the kind of home-charging point that fits to your front wall - and the battery will be fully charged in two-and-a-half hours. If you don't have a home charger, you can still connect it to a regular three-pin socket, which will charge the battery in around six hours. When you're out and about, Audi's e-tron charging service gives TFSI-e models card-based access to some 137,000 charging points in 25 European countries.

The battery can also charge as you drive. It'll recuperate energy from braking, by using the electric motor to slow the car down, simultaneously charging the battery as it does so (don't worry - there are still conventional brakes for when you need maximum stopping power). You can also - if you decide - use the engine to charge the battery as you drive on a long journey, using the 'Hold' function in the driving modes menu, meaning that you have zero-emissions range to use when you reach your destination.

What does all that mean for you? It can mean exceptional efficiency. The official CO2 emissions of the Audi Q5 TFSI-e are between 46g/km and 55g/km, and fuel consumption can be as low as 2.0-2.4 litres per 100km. That's better than 100mpg if you're making full use of the plug-in hybrid capability of the car.

It also means that you have an Audi that still feels like an Audi, because both the electric motor and the petrol engine work through the same seven-speed S tronic gearbox. That means that the legendary quattro four-wheel-drive system works the same whether you're running on electric power, petrol power, or both.

There's also a performance advantage, as the electric motor can boost the car's torque figure to as much as 500Nm for fast response, such as when overtaking or merging with a fast-flowing motorway. This being an Audi you can also, of course, choose between different driving modes including Comfort, Efficiency, Auto and Dynamic.

However, the Q5 TFSI-e's real trick isn't power, it's efficiency. Audi fits the car with two systems - called Predictive Efficiency Assistant (PEA) and the Predictive Operating Strategy (POS) - which help you seamlessly maximise the use of both petrol and electric power to achieve the best possible fuel economy and emissions when driving.

The PEA takes in information such as how hilly the route you're on is, what speed limits you're driving through and even how far ahead any car in front might be and uses all of that to decide how best to deploy either engine or motor and how much to use regenerative braking. It can even send a little pulse up through the accelerator pedal to remind you to lift off and let the car coast.

POS does all of that, but also takes into account any destination you've put into the satnav, and tries to maximise the electric-only running of the Q5 TFSI-e when you're driving through urban areas, as well as making sure that it uses all of the available battery power before you reach your destination. That way no battery power is wasted, and you can take on a full charge when you stop.

Audi has other ways of helping you make the most of the Q5 TFSI-e's efficiency and power. There's a dedicated cooling system for the battery, for example, which helps to manage the battery's heat, and which allows for faster charging. There's a smartphone app, too, called myAudi, which allows you to stop and start charging from your phone, work out how much range you have available and even switch on the air conditioning to heat or cool the cabin before you leave the house.