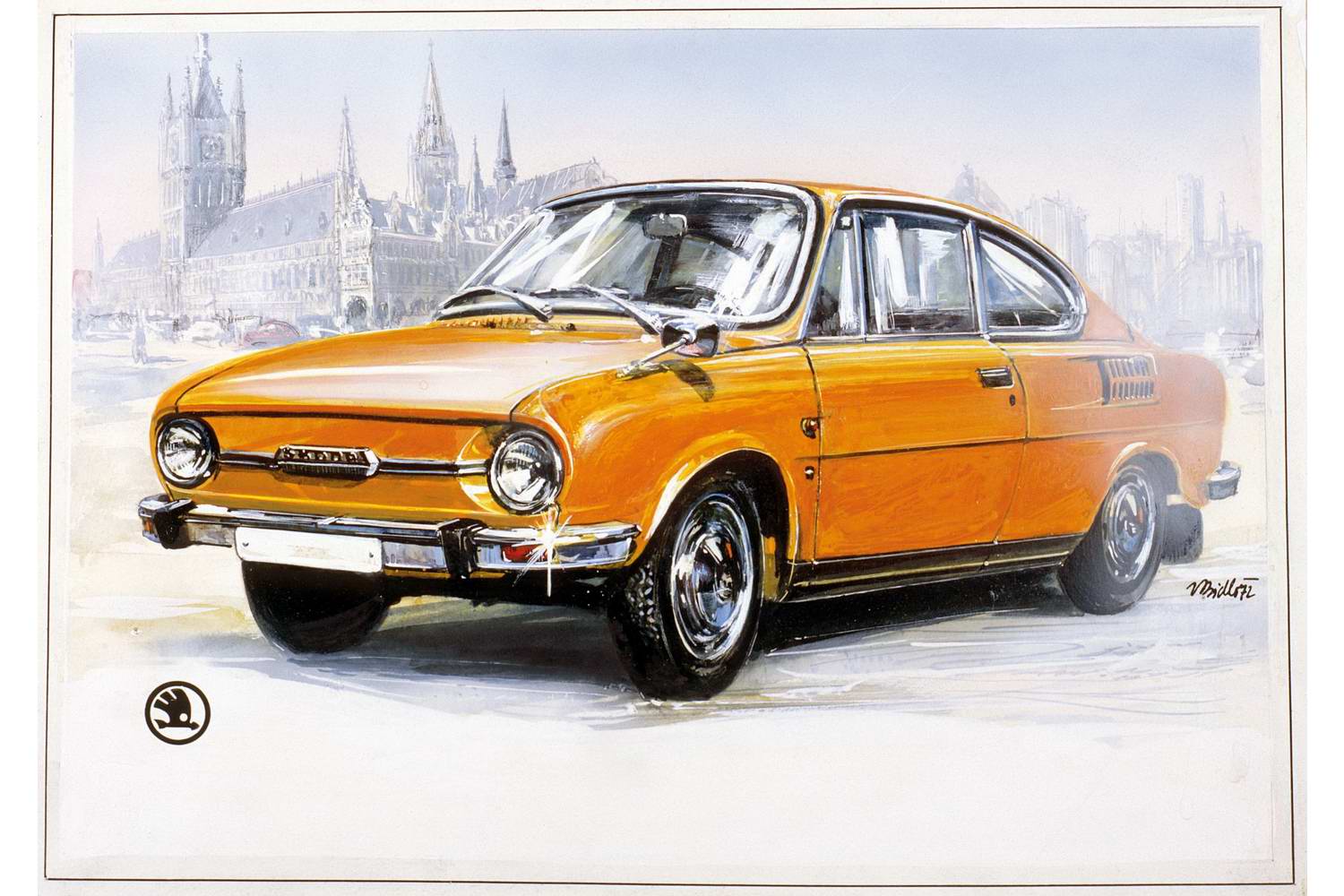 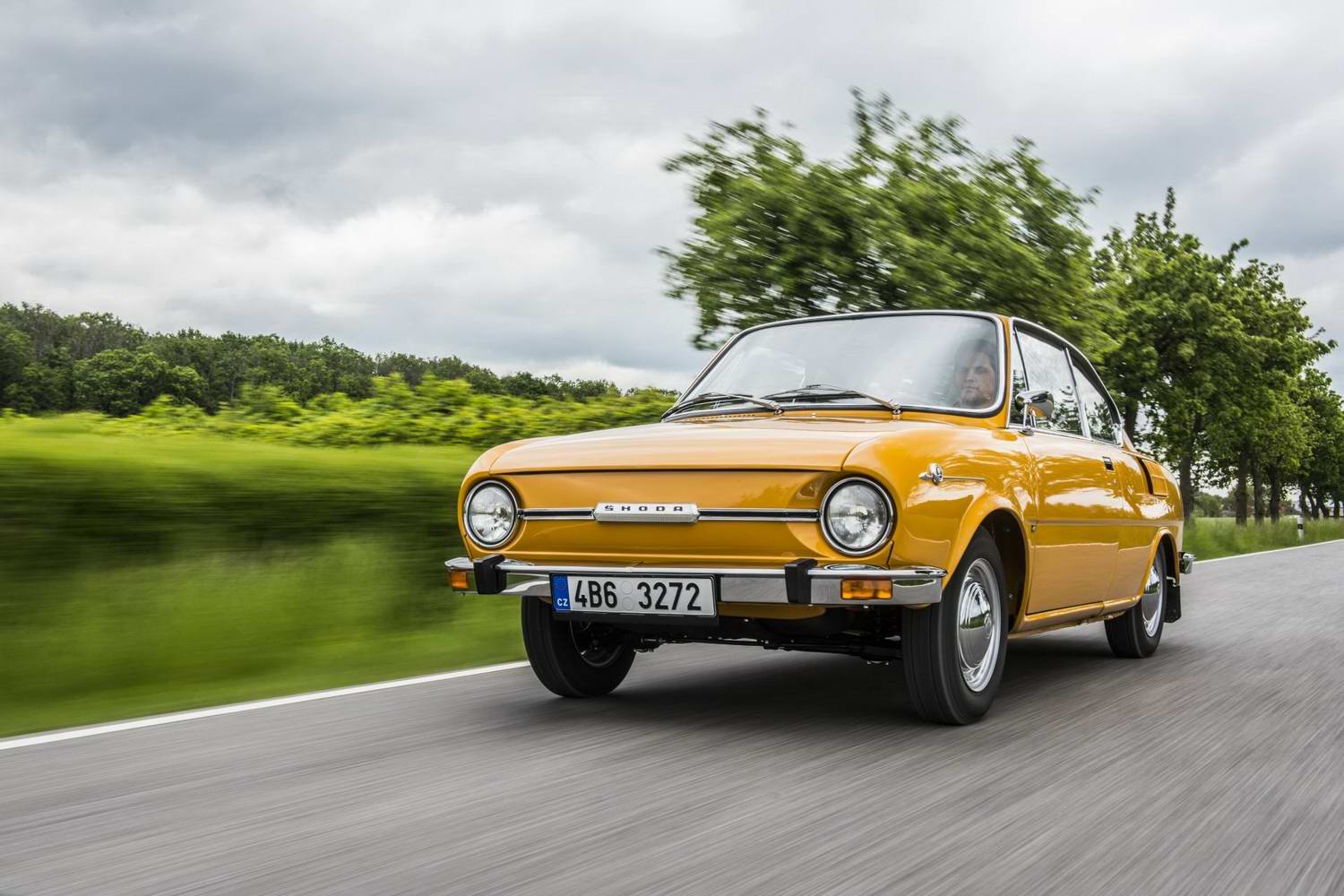 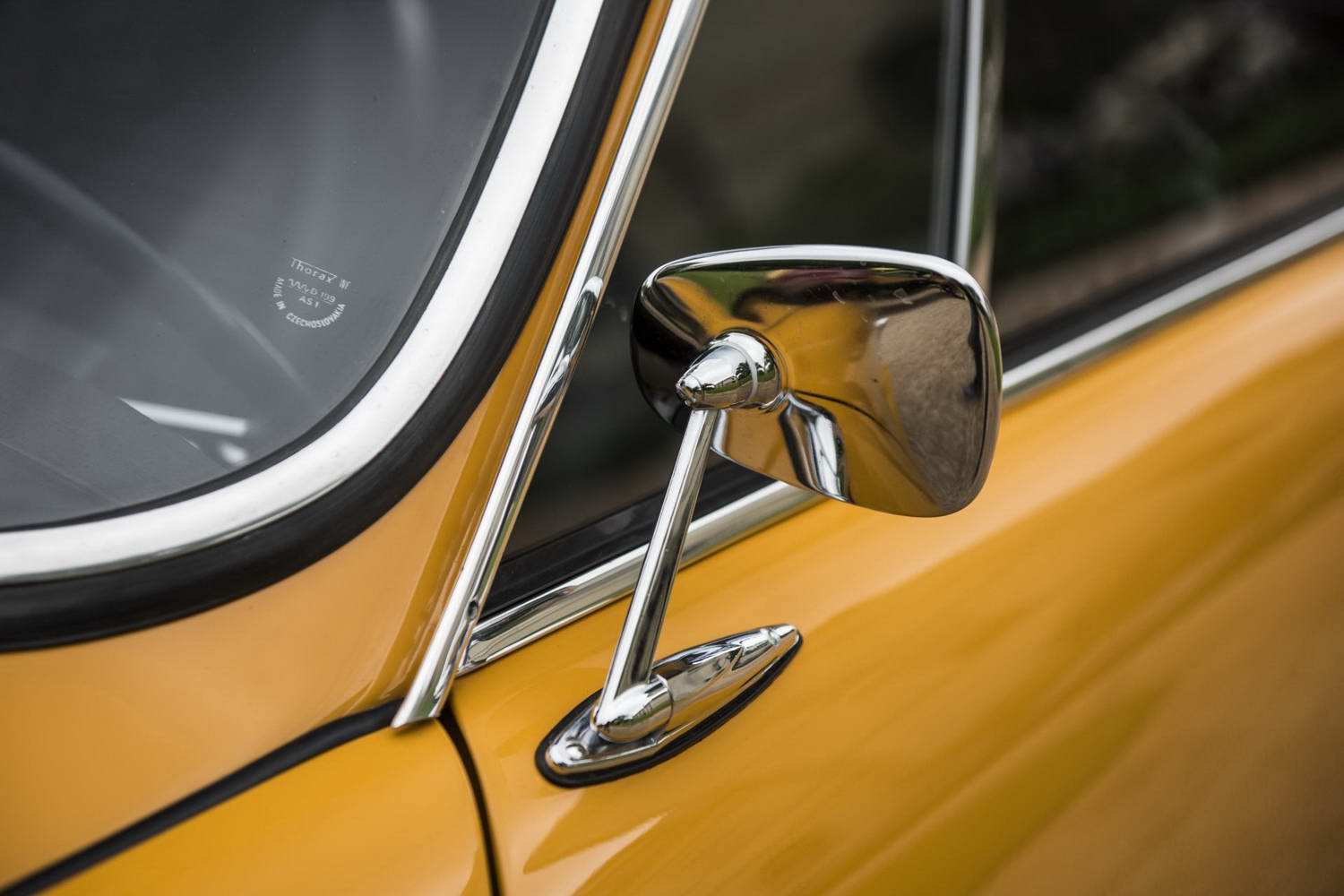 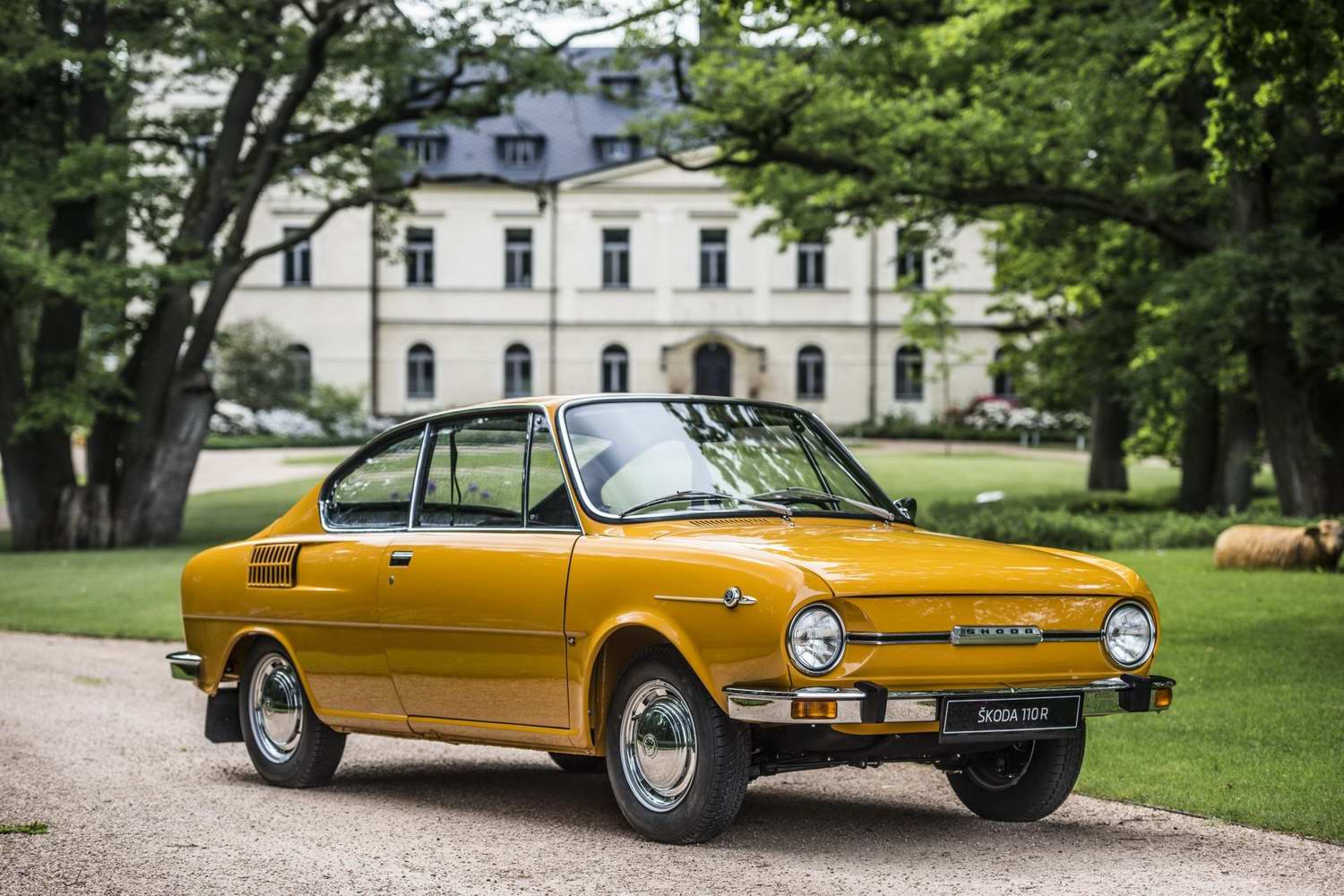 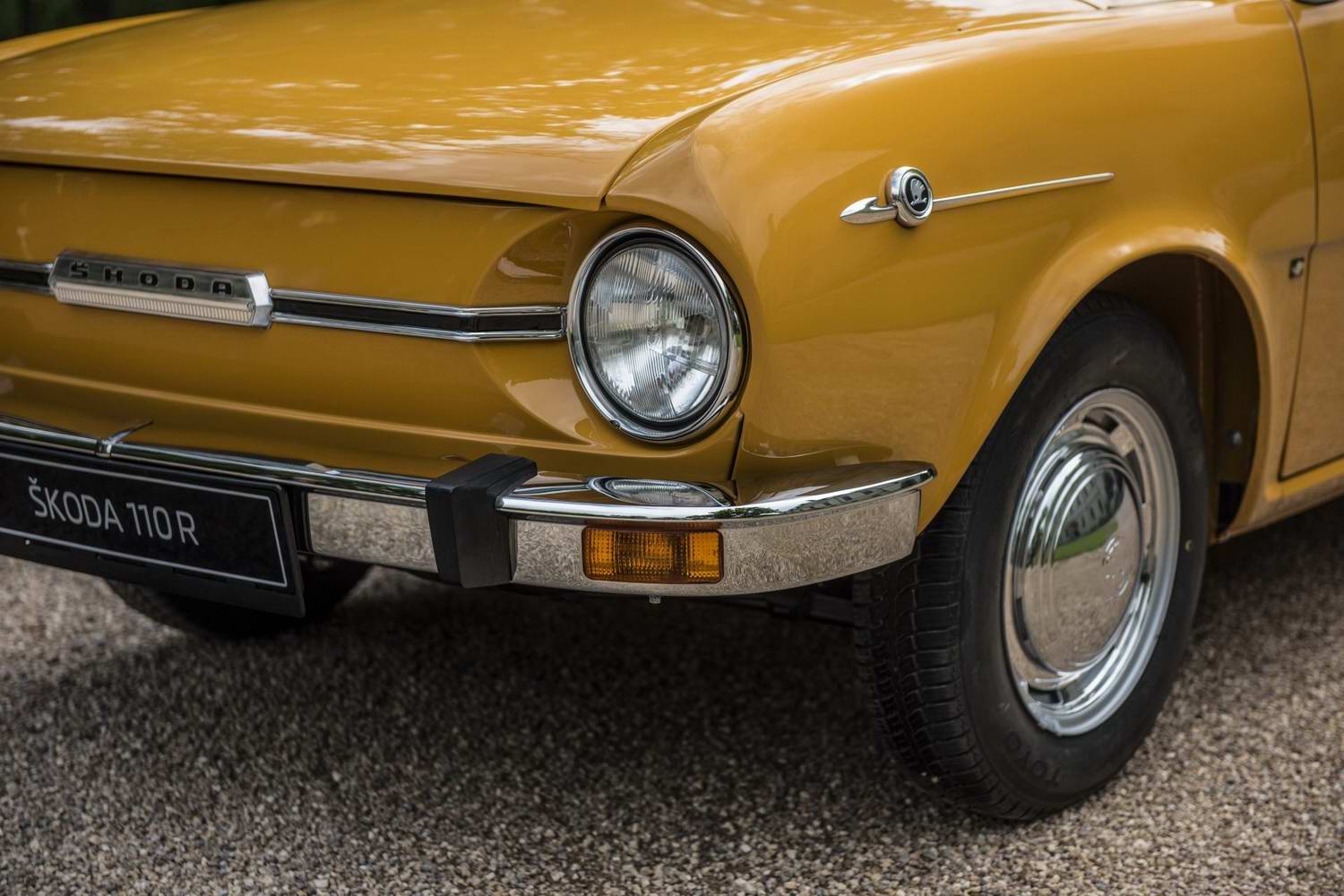 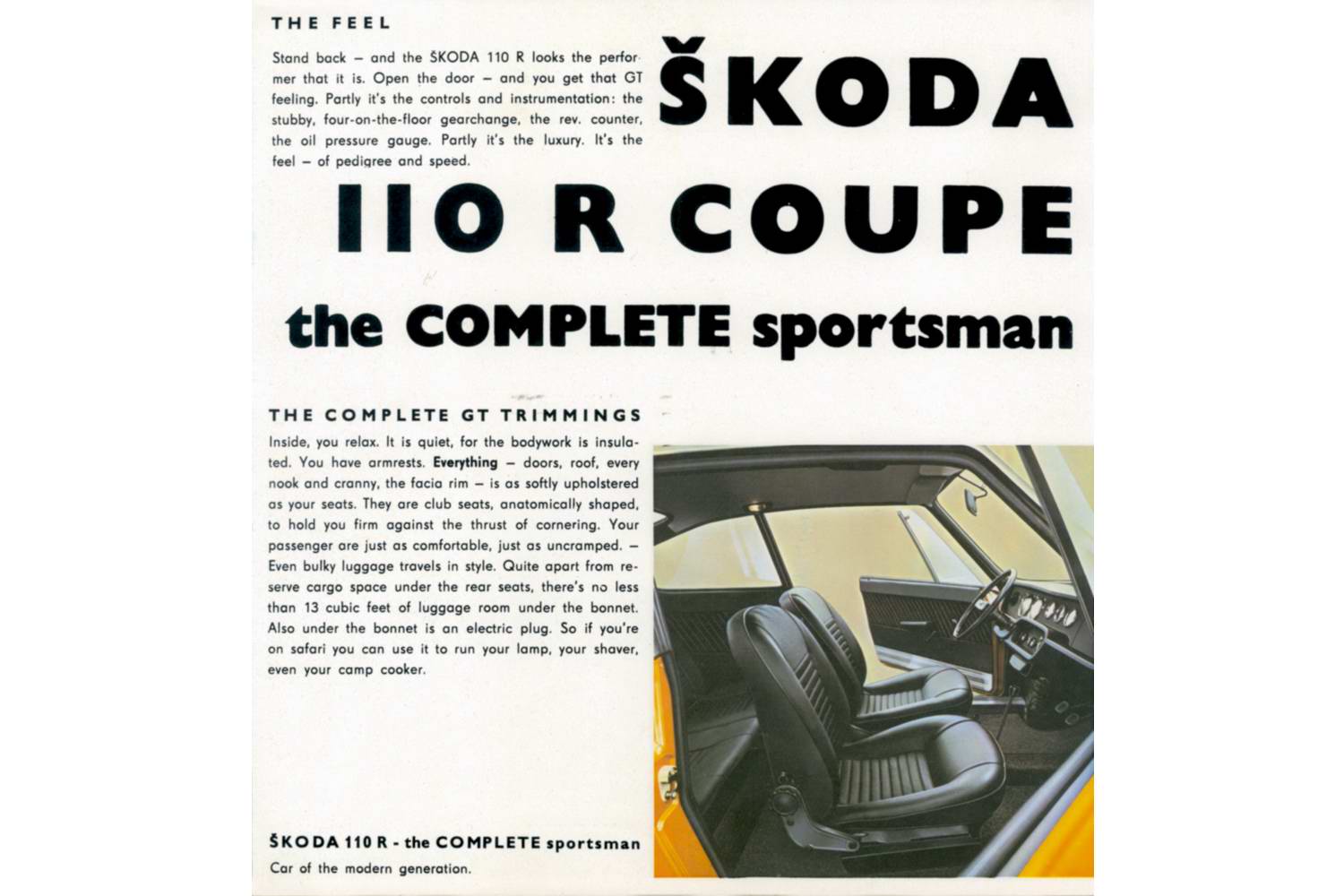 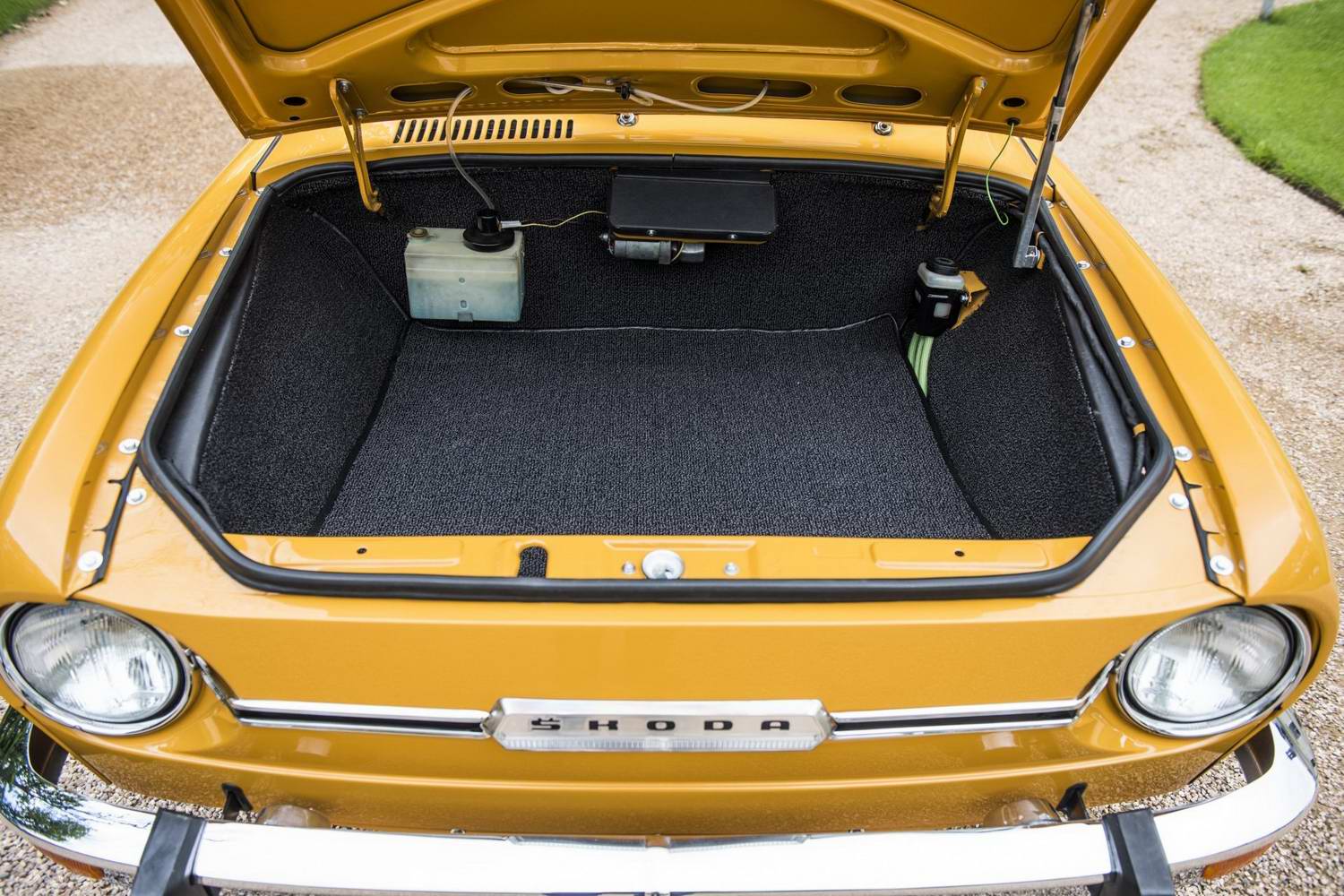 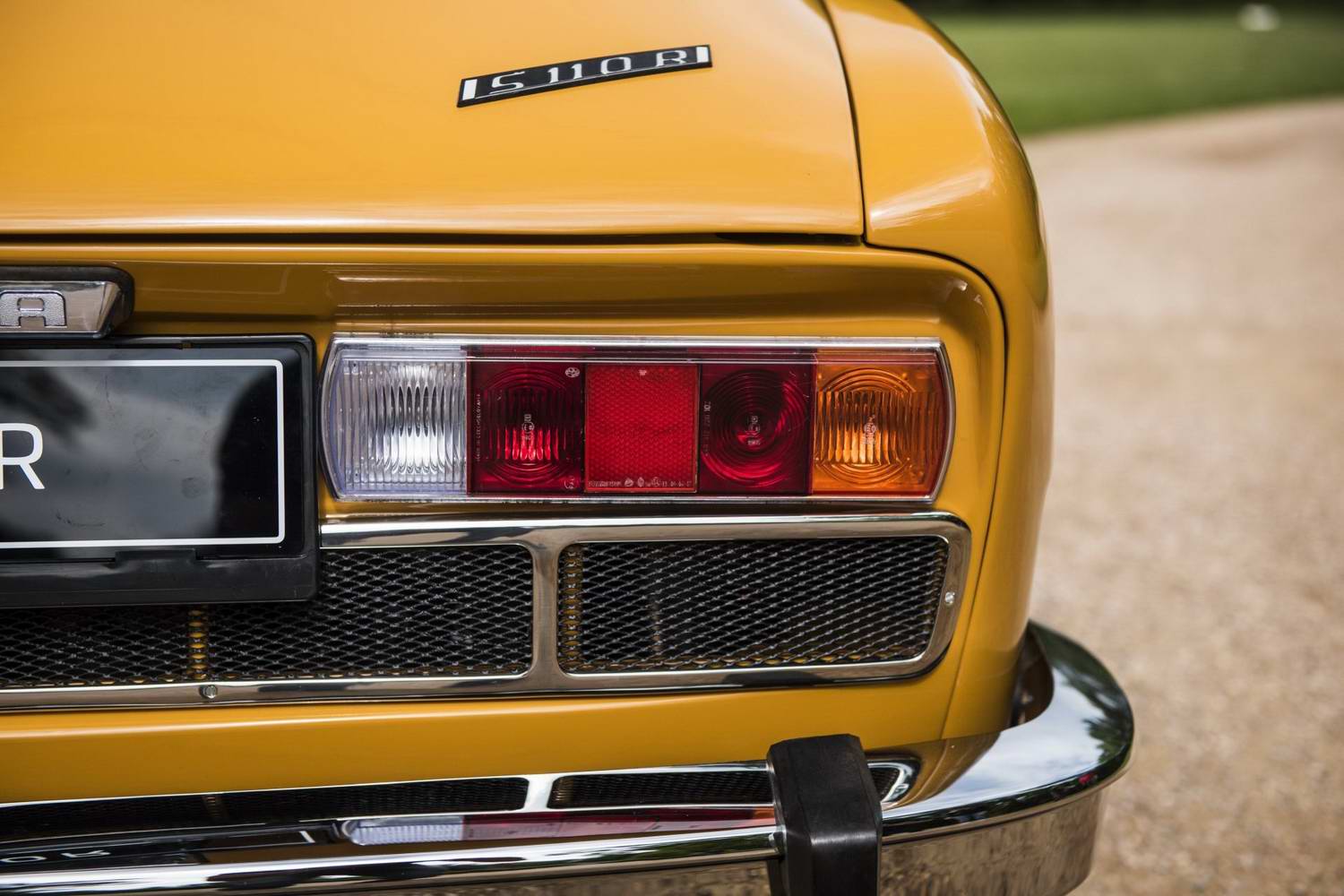 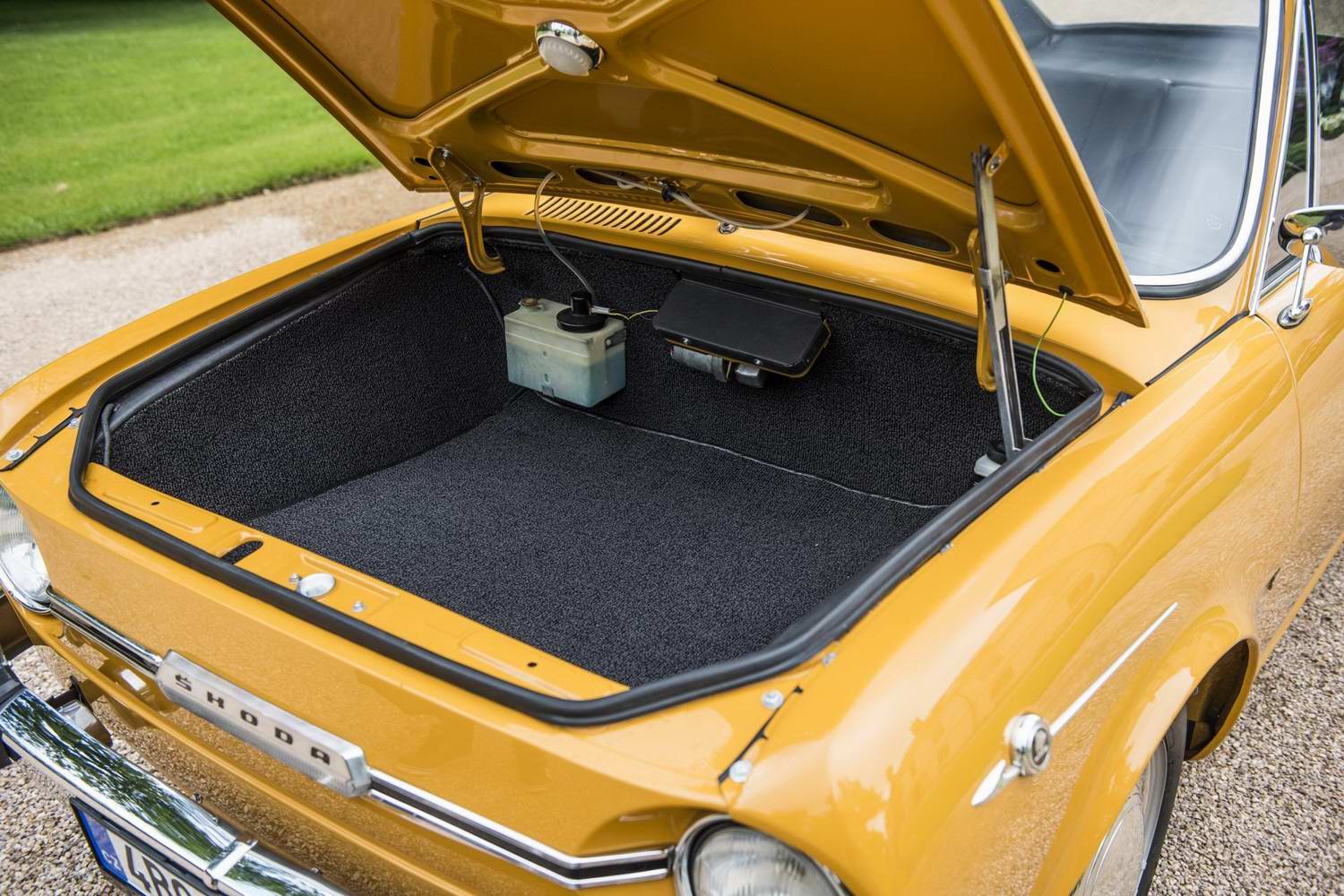 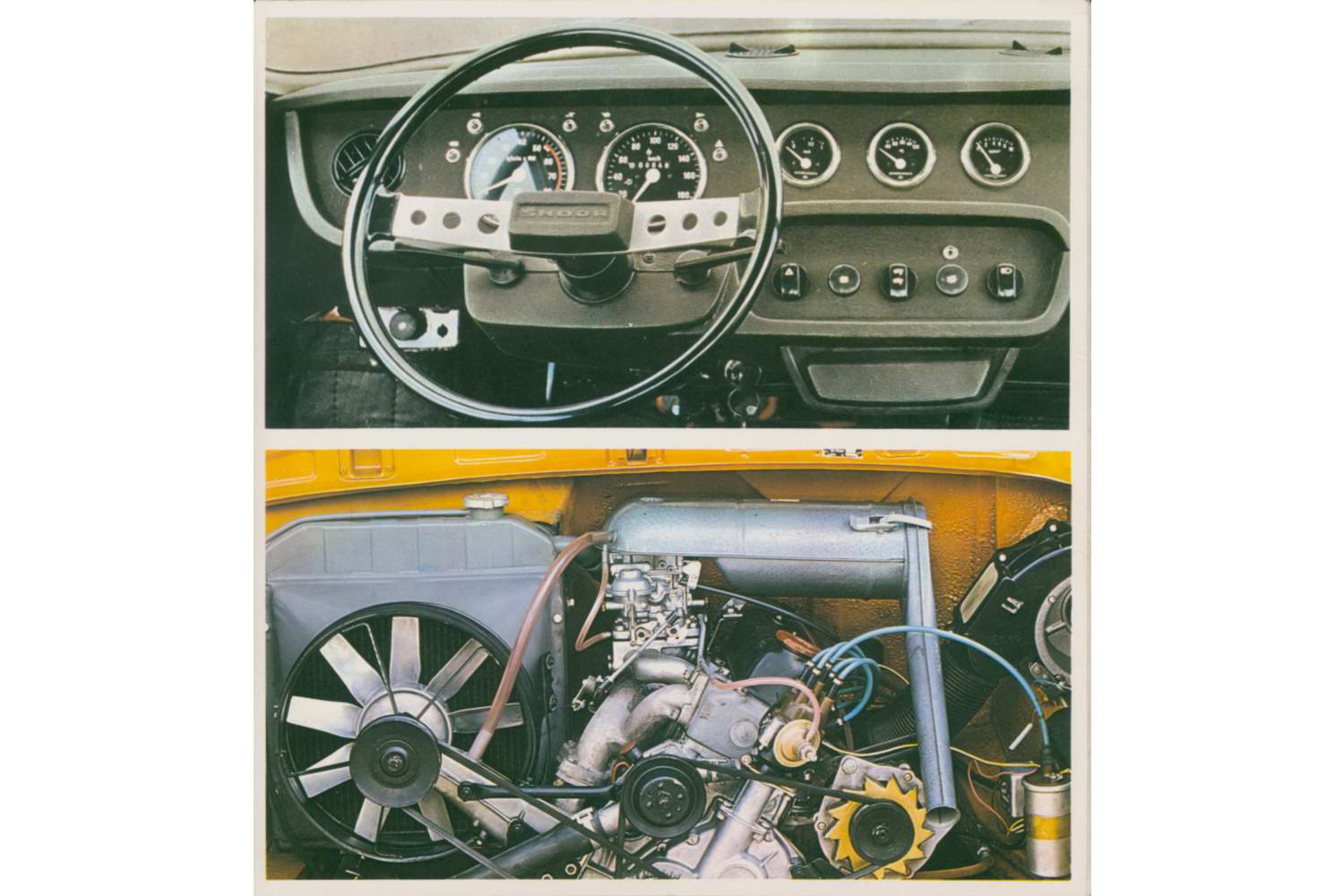 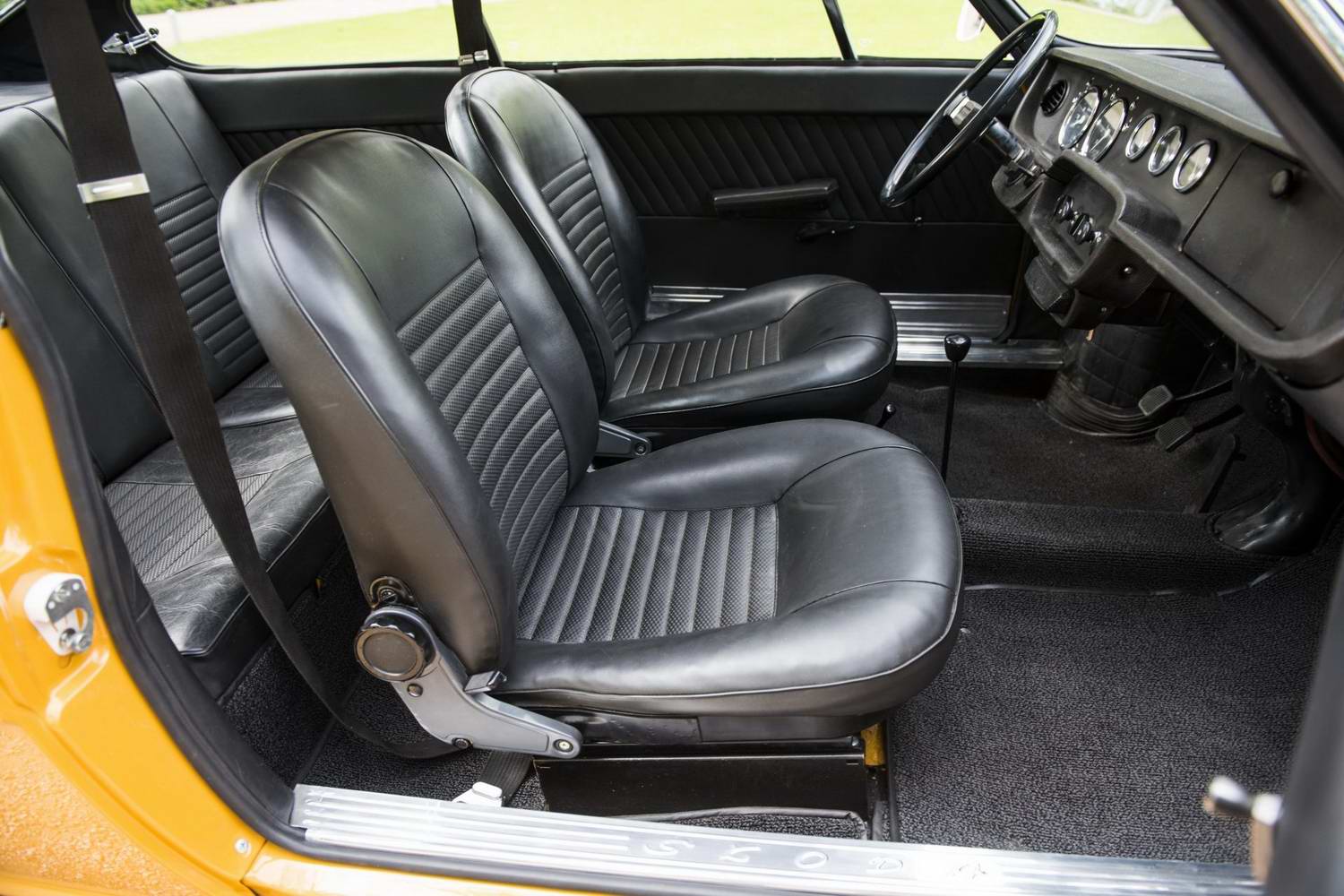 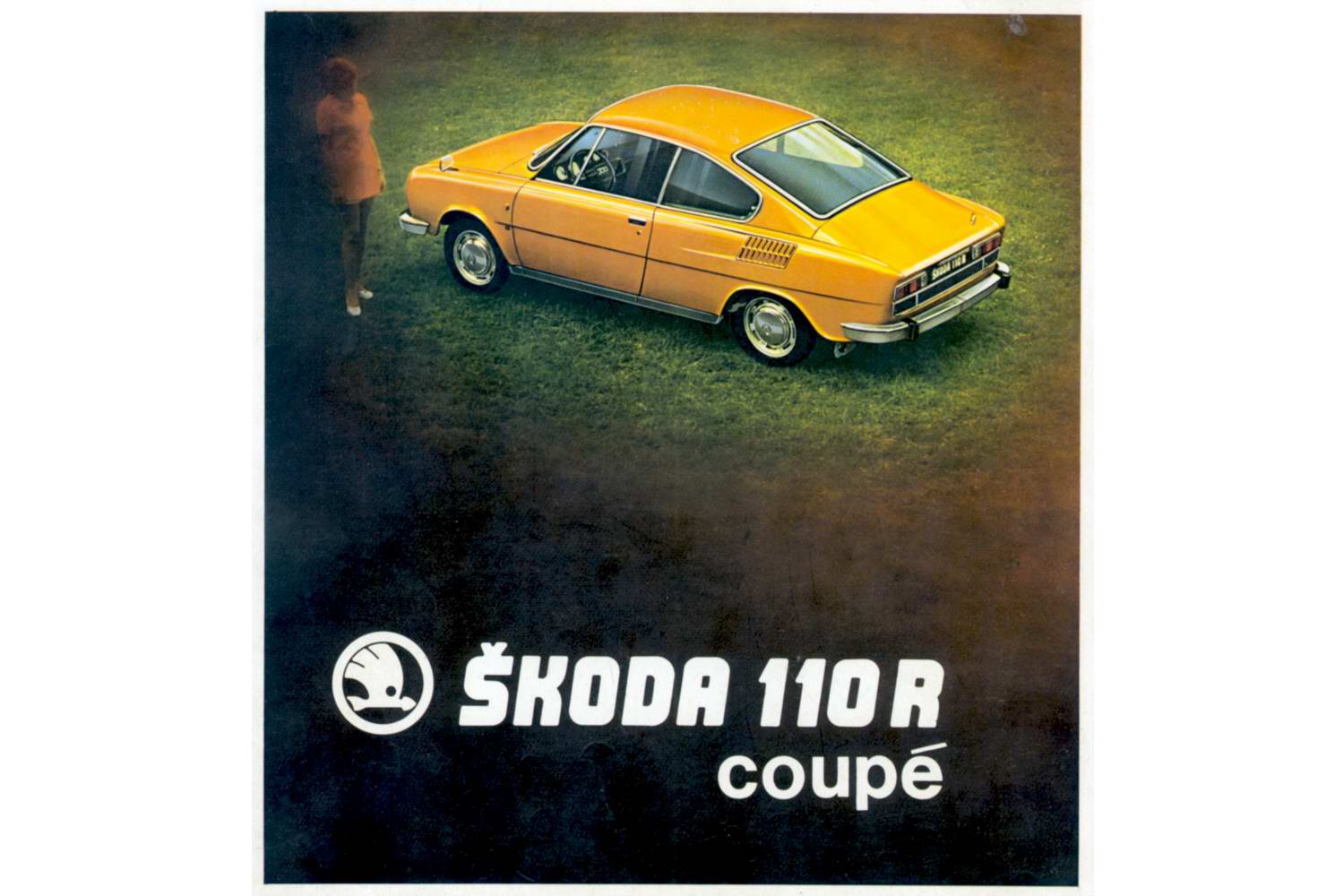 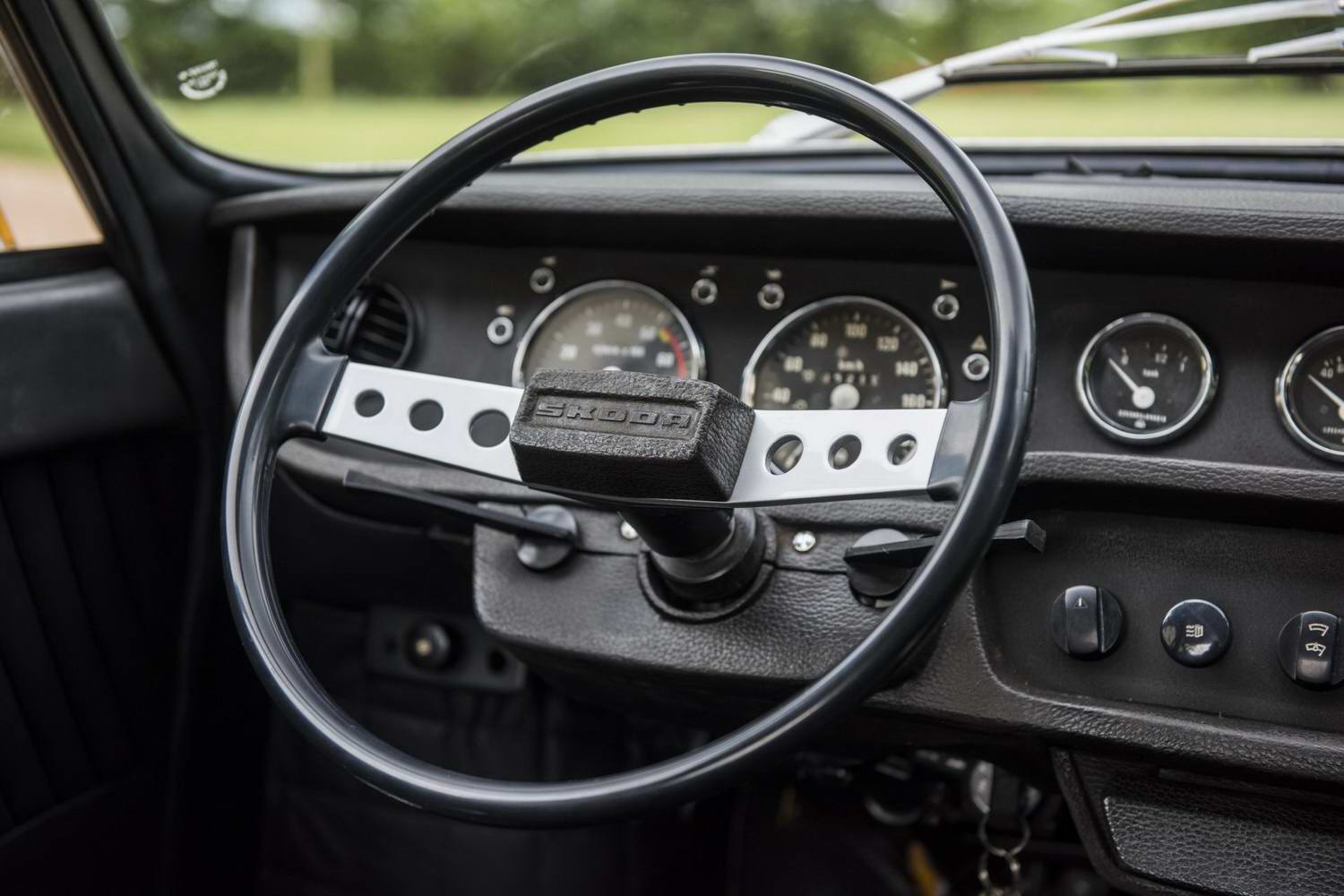 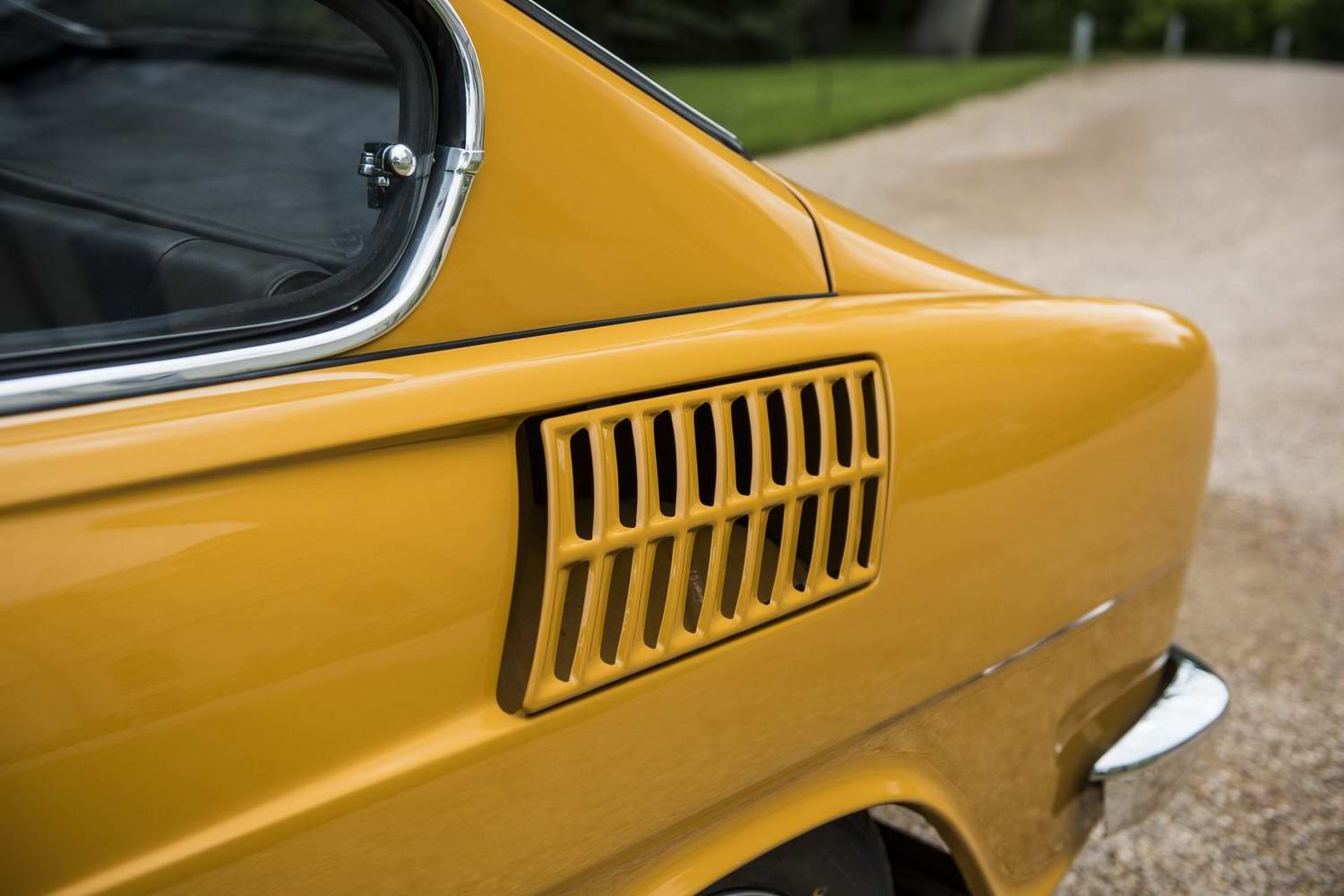 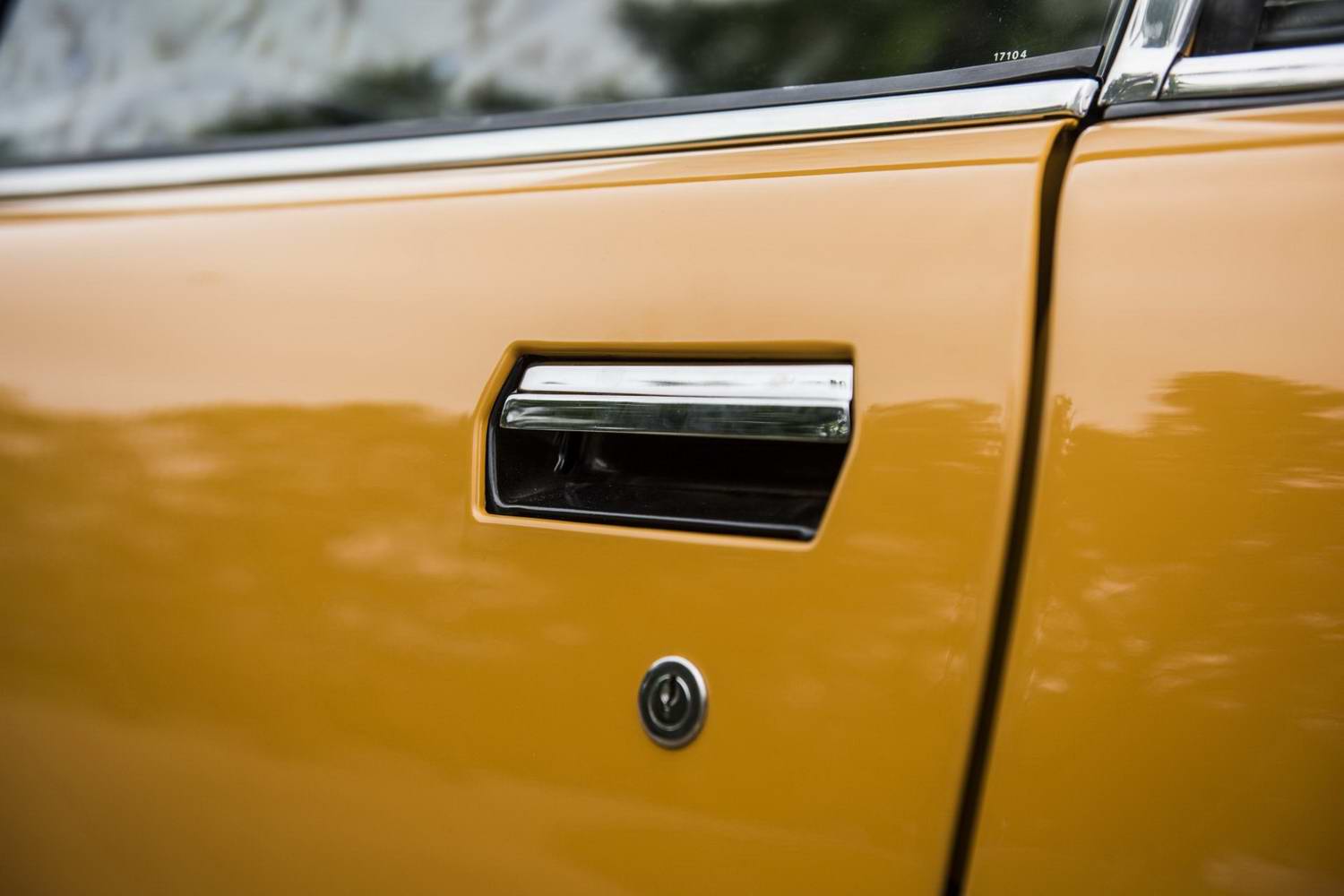 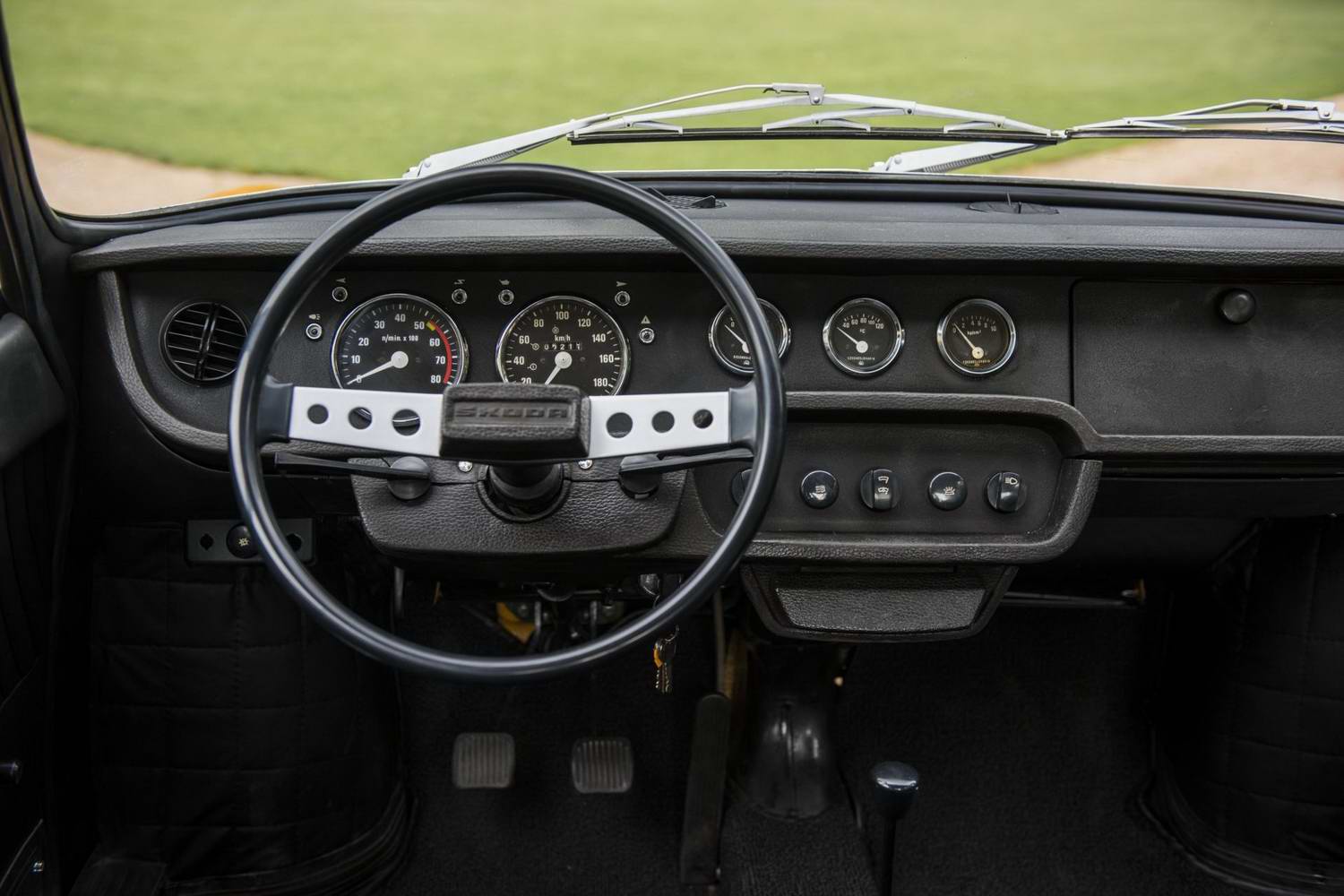 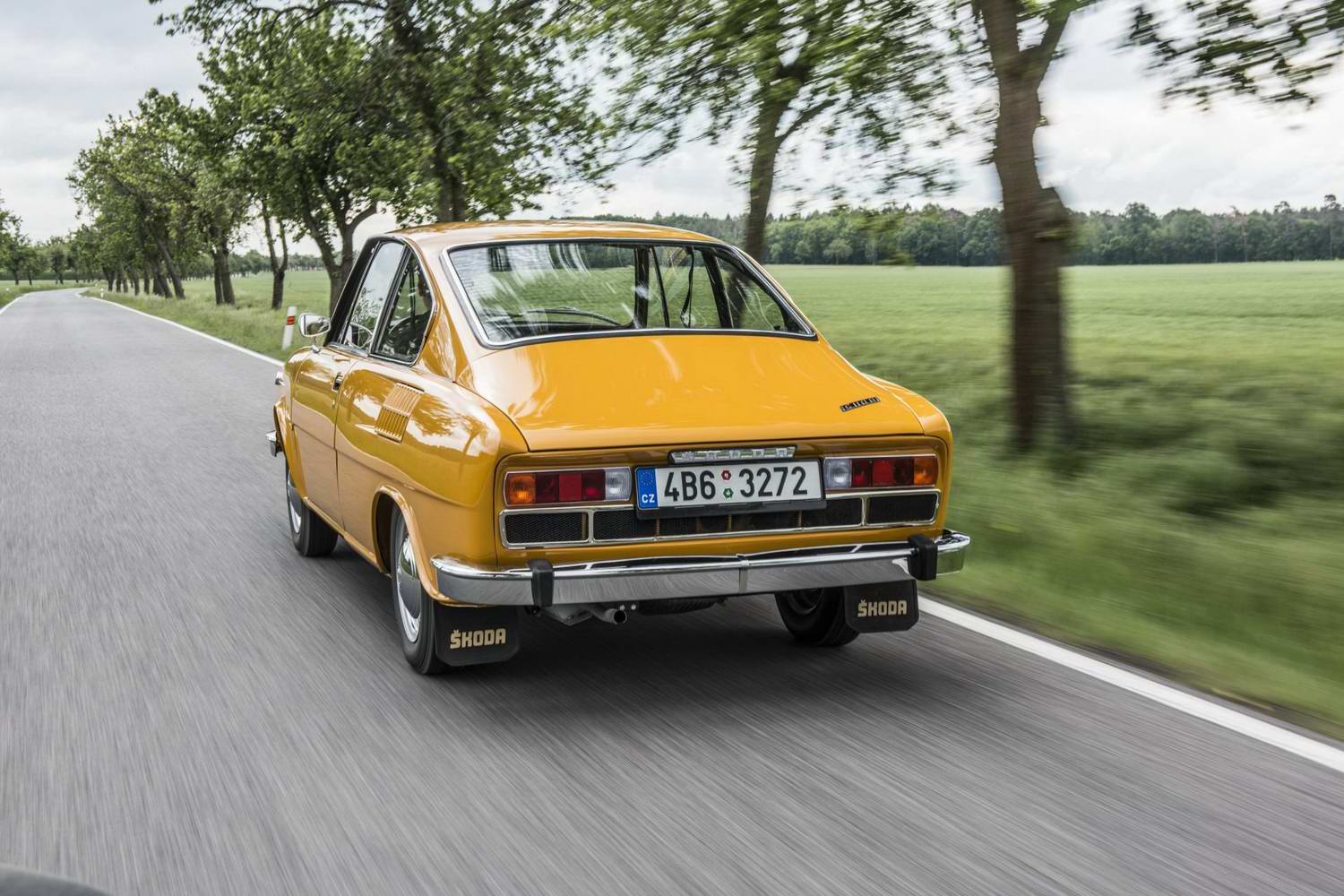 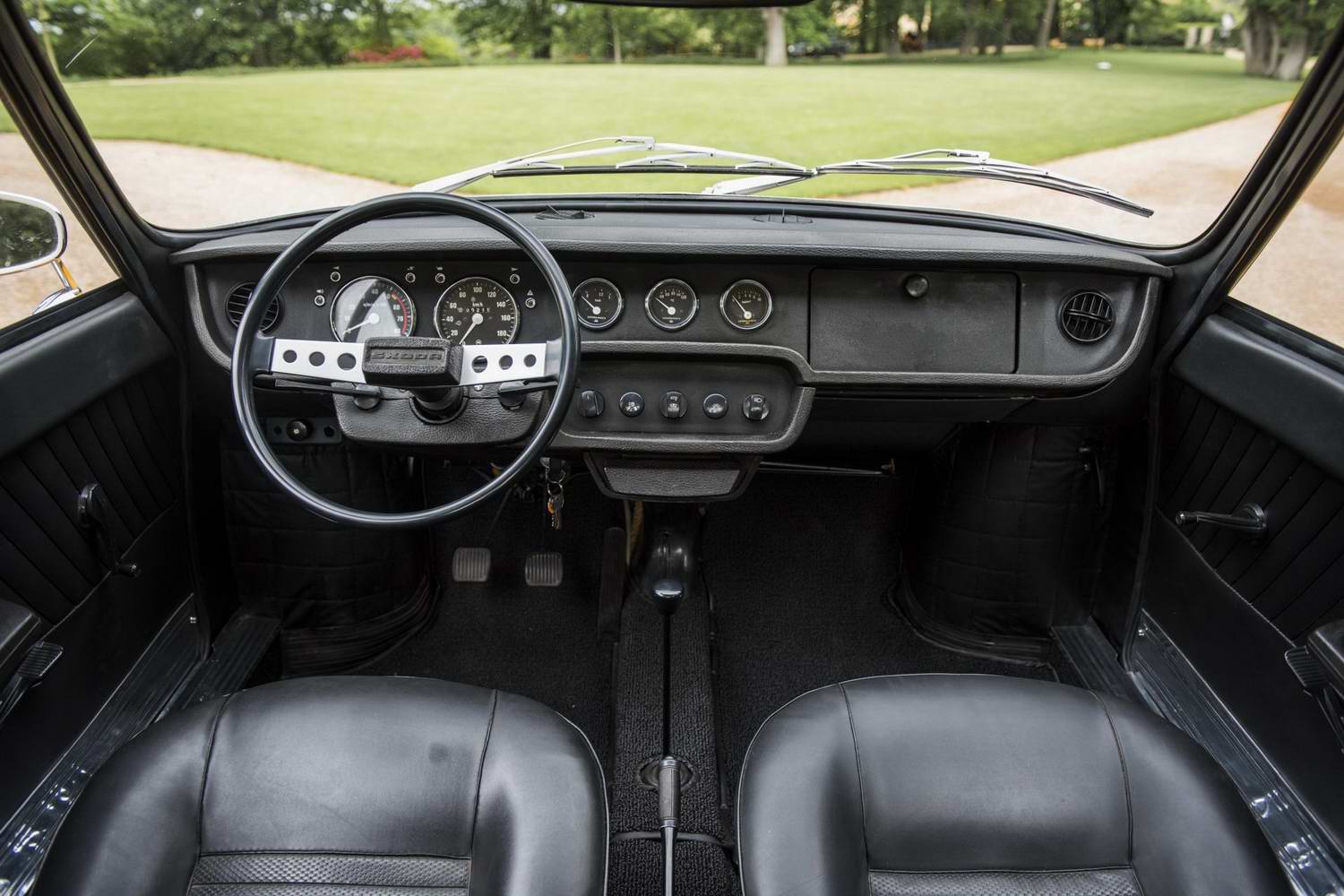 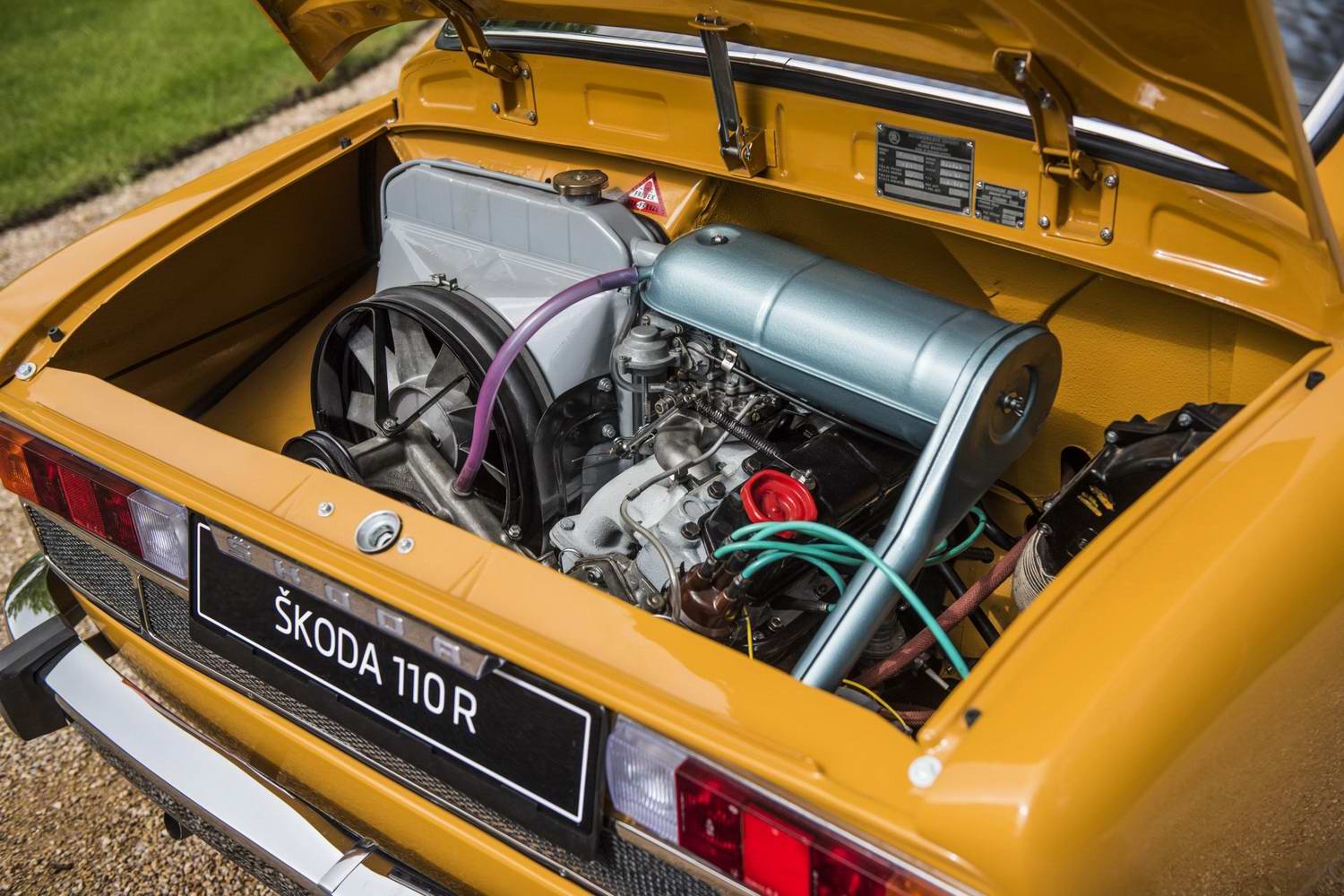 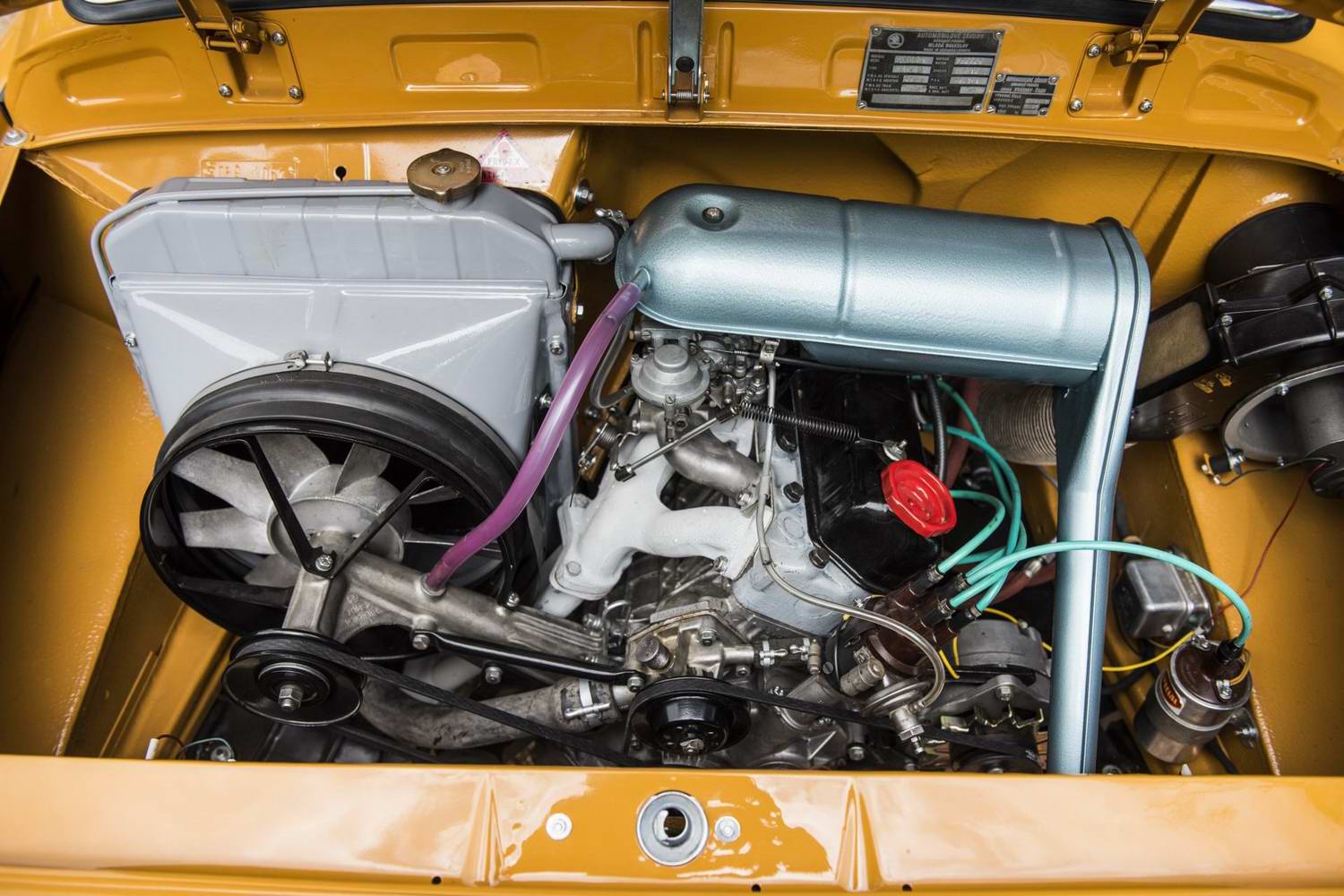 We're used to Skoda these days being considered a modern, solid, sensible, mildly desirable brand. Of course, for those of us with longer memories, that's not necessarily the case. After all, for all of its current modernity, and reassuring VW Group parts bin access, once Skoda was locked behind the Iron Curtain, and few out here in the West knew much about it.

The change in that perception began rather longer ago than you might imagine. Before the VW takeover of 1991. Before the Giugiaro-designed Favorit. Back, way back in fact to 1970. Brazil was winning its third world cup. Jochen Rindt was winning his (sadly posthumous) F1 world title. Dana was winning Eurovision, and the Cold War, having run so hot during the 1960s, was sliding into dozy detente. And Skoda launched the 110 R Coupe.

Coupes were not the Communist way. After all, in a society of supposed equals, how do you explain to the people crammed into the tiny back seats of a 110 R that those in the front are somewhat more equal than others? Heck, this thing even had a more steeply raked windscreen than the 110/110 L saloon on which it was based. Such decadence will surely have us all denounced, Comrade. It even got frameless glass...

By any standards, the 110 R was actually quite a tidy little design. It used an 1,107cc four-cylinder engine, mounted in the rear, and fed by twin carburettors. The power output was, by modern standards, pretty measly at 52hp, but that was decent for the time, and with an all-up weight of just 880kg, the 110 R was light enough on its feet. Again, the 0-100km/h time of 19 seconds and the top speed of 145km/h look laughable today, but for 1970 are perfectly good figures. The dual-circuit braking system was actually a Dunlop design, used under licence by Skoda, but the aluminium die-casting process used for the cylinder block and crank-case, as well as the bell of the direct-shift four-speed transmission located in front of the rear axle, were entirely Czech designs.

Styling that riffed on contemporary Renaults and Volkswagens

Style-wise, you can see the clear influence of Renault's 8, 10, and Caravelle designs, and the Volkswagen Type 3, in the slightly bluff face with round headlights, and the gently sloping rear end, and with its rear engine and (in relative terms) sporty handling, the 'Porsche from the East' nickname wasn't long in coming.

The 110 R stayed in production for a decade, until 1980, and was steadily updated - albeit in only minor ways - in that time, most notably in 1973 when it gained quad headlights.

It was also something of an unexpected overseas sales success. Skoda originally showed the 100 R off on home turf, in Brno (on an unrelated note, if you ever find your way to Brno, go to the excellent technical and science museum. They have MiGs in the back yard!) but was then exhibited out beyond Czech borders, at the motor shows in Paris, London and Turin. That kicked off an impressive export drive, with some 93 per cent of 110 R production being sold overseas by 1973. The 110 R's most successful export market was the UK, which took 36 per cent of exports at one point.

That's not the important bit, though. The important bit is that the 110 R started to show Skoda off on the international stages of motor sports. That would kick off a long line of motor sport success for the brand, largely in rallying, which would help Skoda retain some respect amongst car enthusiasts later in the 1980s, at a time when fellow ex-Communist car makers such as Lada, FSO, and (pre-Renault takover) Dacia were becoming little more than laughing stocks.

That rallying effort would culminate in a giant-slaying performance on the 1996 RAC Rally, when Swedish ace Stig Blomqvist took a front-drive Felicia to a podium finish ahead of much more powerful four-wheel drive Group A cars, helpfully just as the company was gearing up for the launch of the 1998 Octavia.

But Skoda first tasted rally success with 180 RS and 200 RS, based on the 110 R, which began competing in 1973. These cars got an overhead-cam 2.0-litre engine, and a five-speed gearbox developed for Skoda by Porsche (further cementing the somewhat fanciful linkage between the two brands), and a new semi-trailing rear suspension.

These were fast, chuckable cars, but the star performance went to the 1,300cc 130 RS, with its 130hp dry-sump engine. That would win not only the Manufacturers' Ranking of the European Touring Car Championship in 1981, but would also take a class victory on the 1977 Monte Carlo rally, kicking off a long love-affair between Skoda and the Monte. The Czech brand still offers Monte Carlo-badged models in its lineup today.

Eventually, some 57,085 110 R models were built at Skoda's factory in Kvasiny in (what was then) Czechoslovakia. It maybe wasn't the biggest success in motoring, it's maybe been a bit forgotten about, and it maybe gets tarred with the same stand-up comics' joke brush that was (somewhat erroneously) applied to Skodas in the 1980s. What it did, though, was show that not all Communist cars were equal. While Lada and Dacia stagnated with their cast-off Fiat and Renault designs, Skoda was properly designing and engineering its own cars, and the 110 R proved that the firm could make a car that was as attractive and as sporty as its Western equivalents. That reputation, even if known only to an enthusiastic few, would pay dividends in the eighties when Volkswagen came calling...