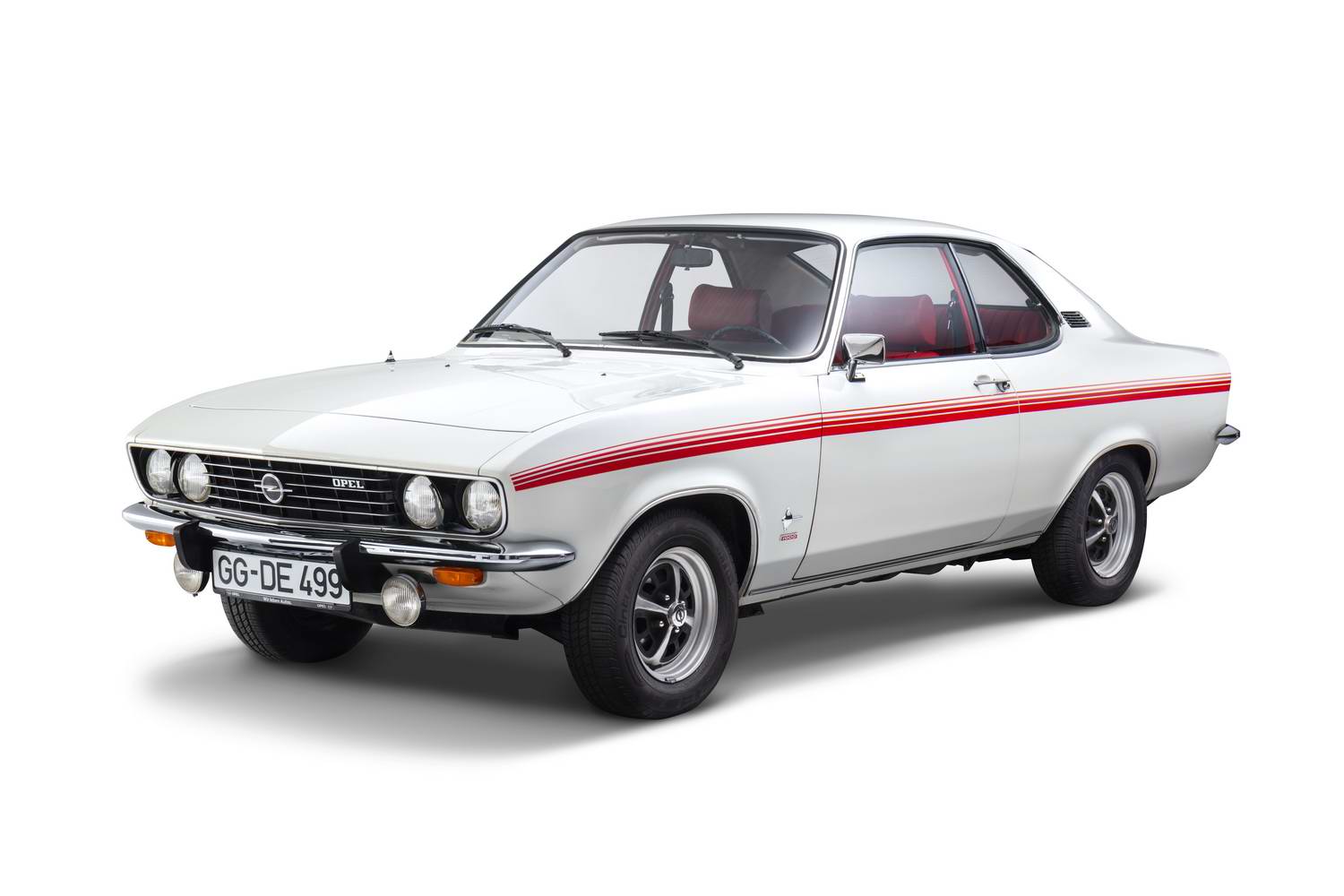 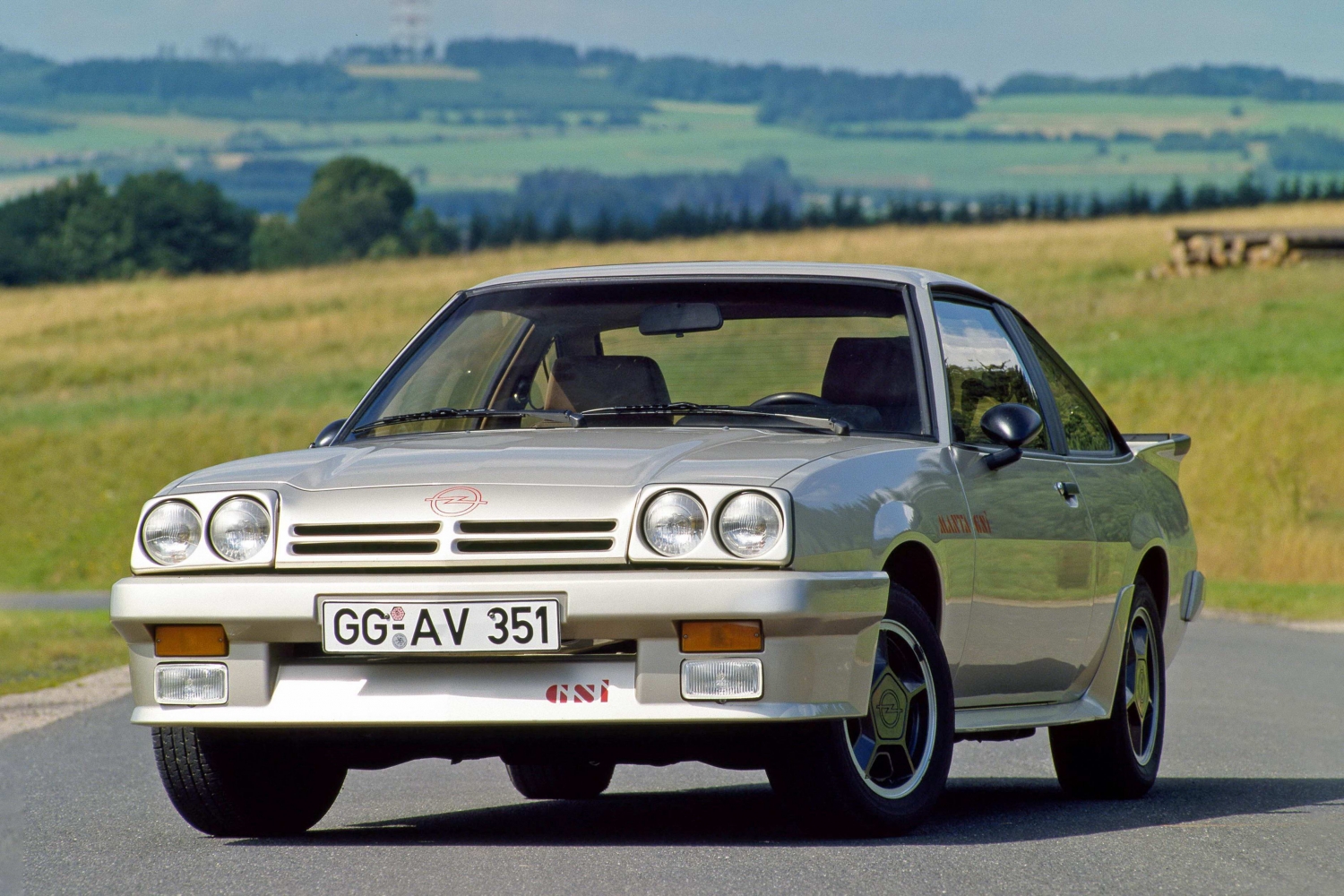 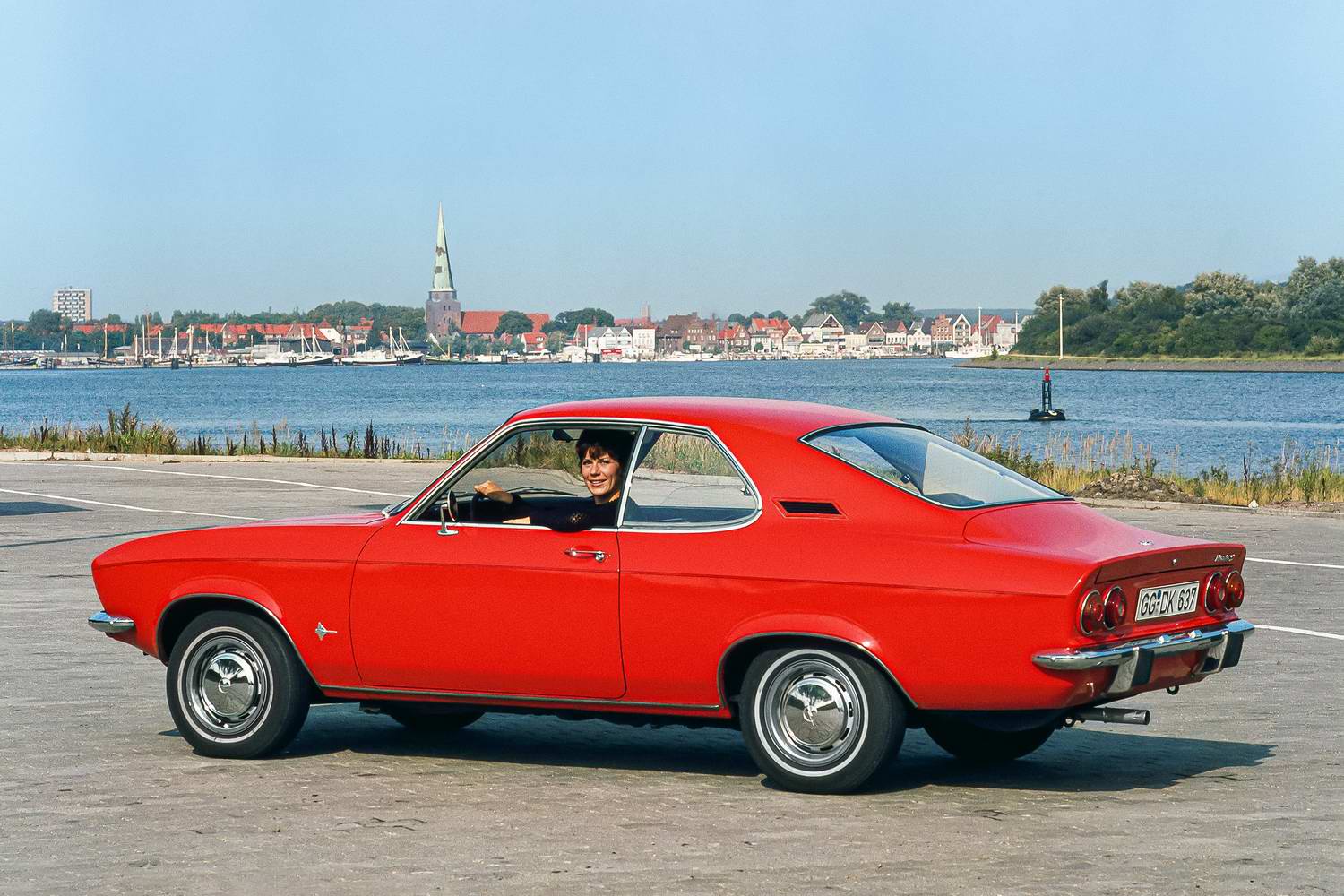 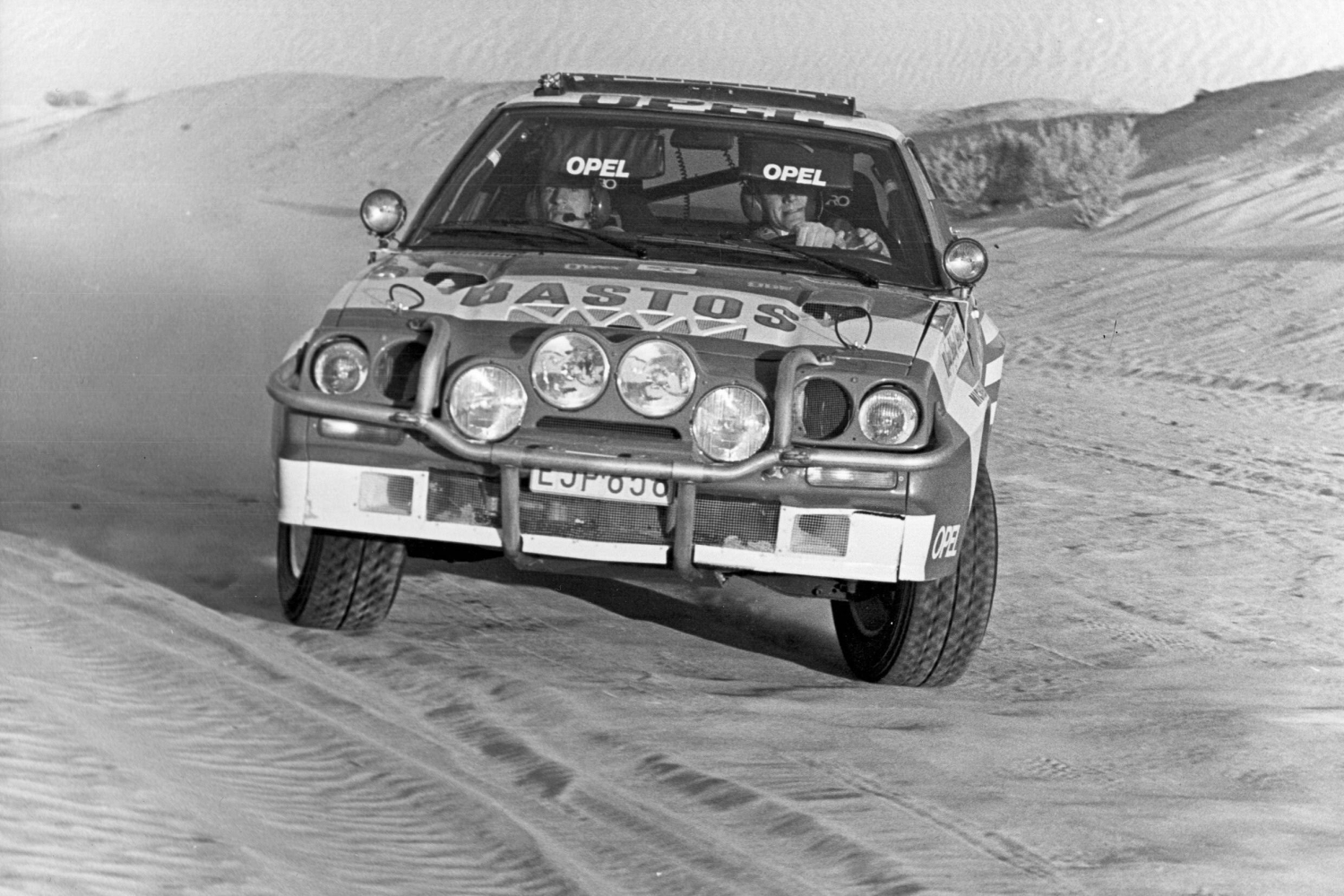 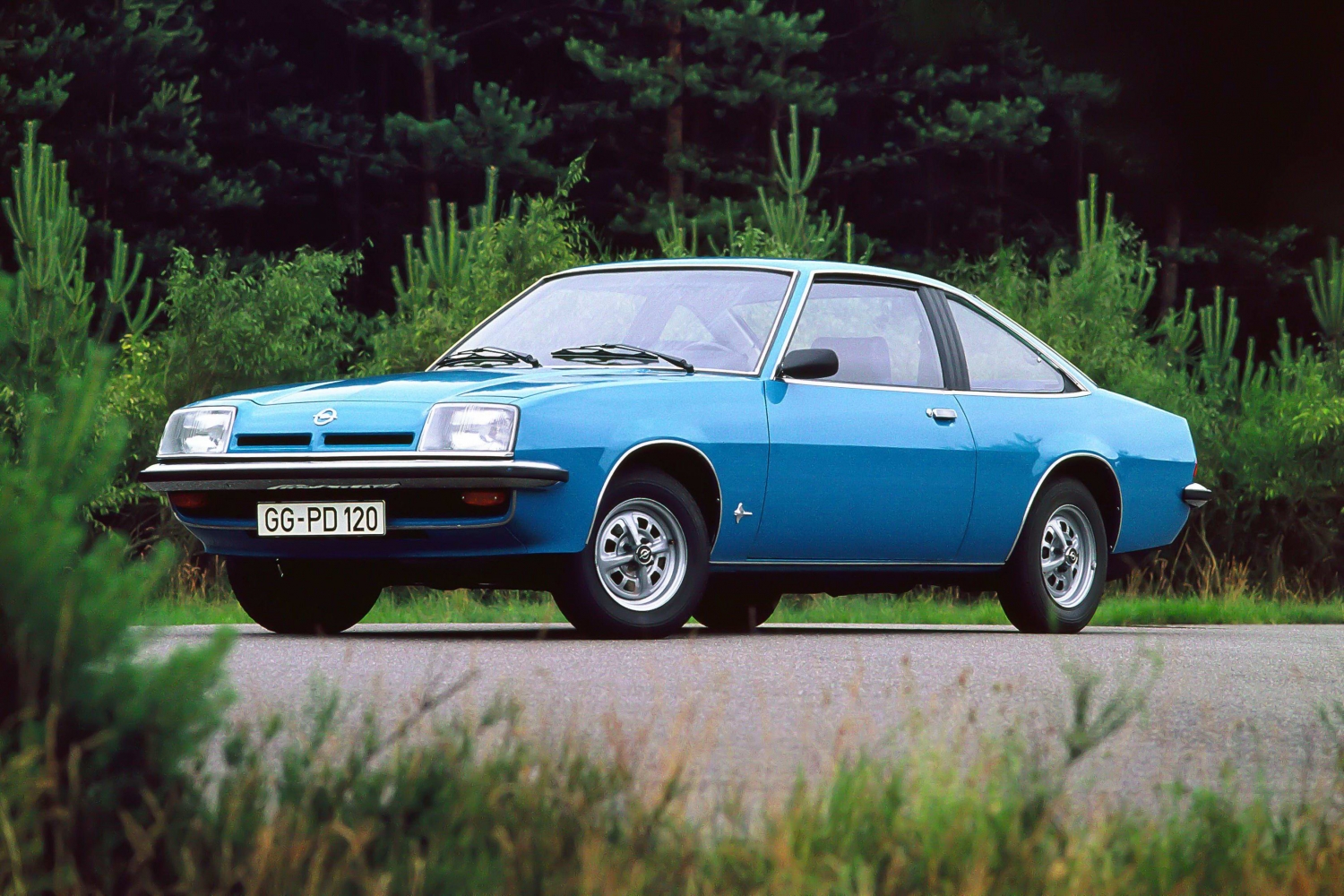 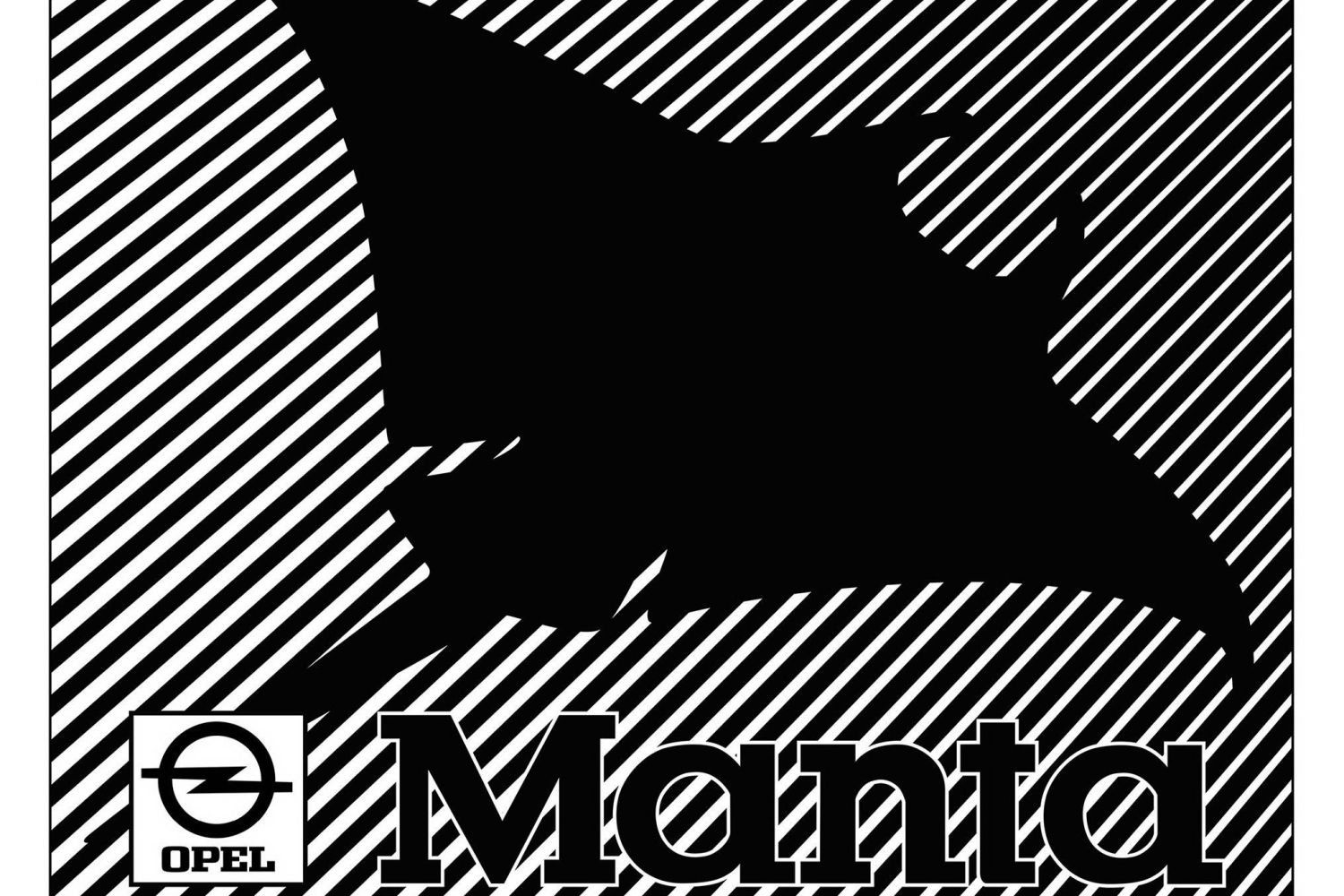 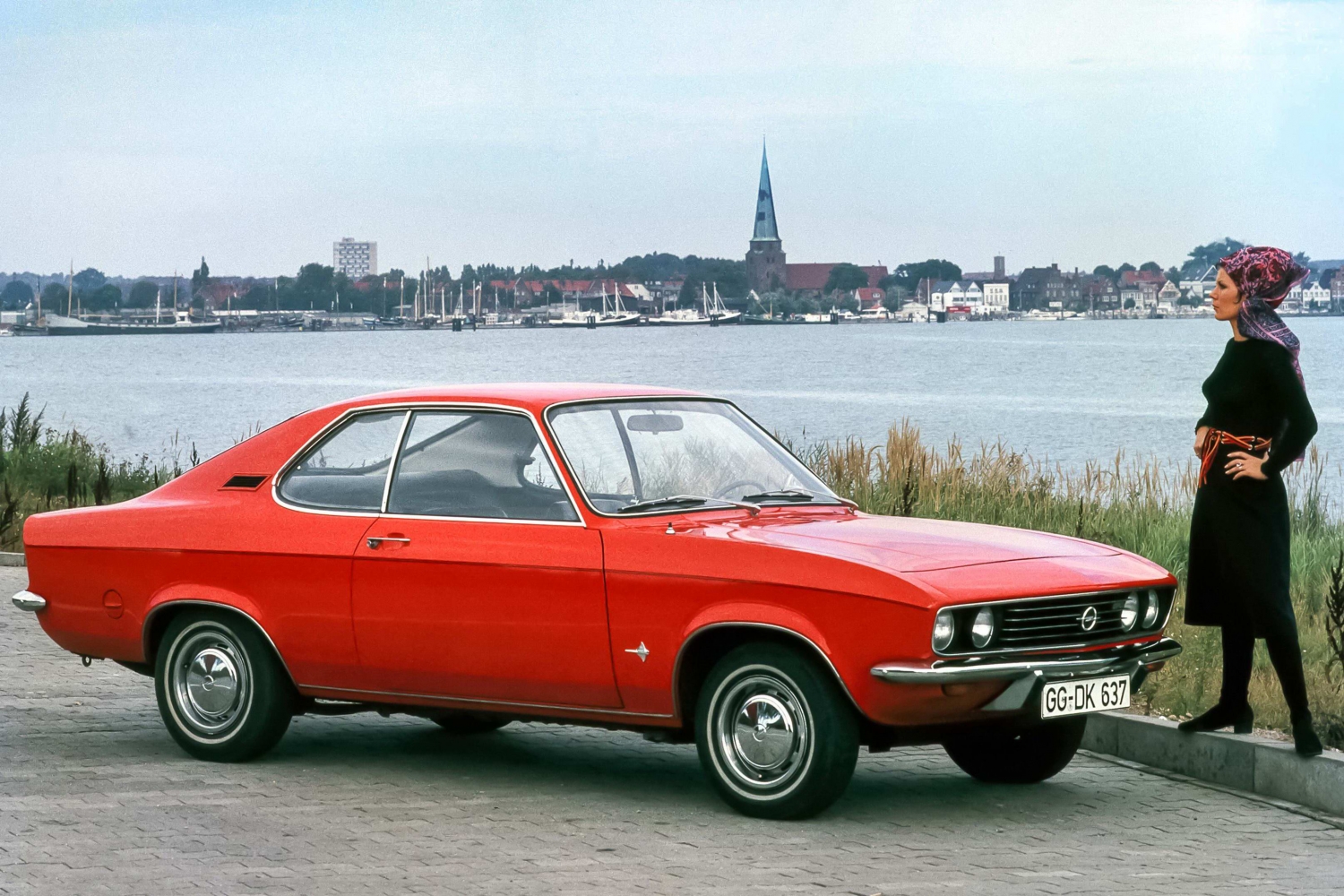 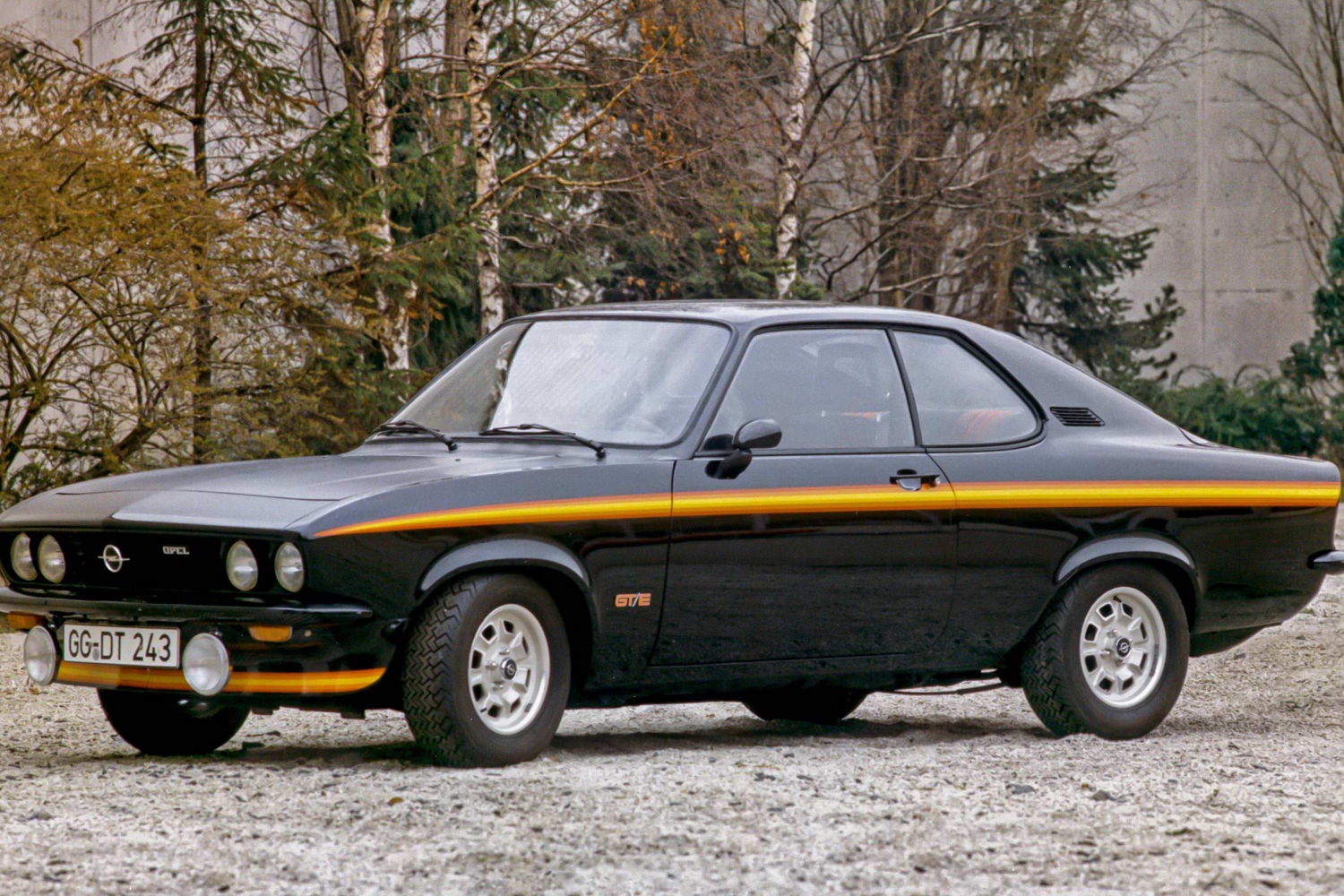 Remember the Opel Manta? Sadly, for many of you, the answer will likely be no, even though the handsome coupe, which lived through three generations, was popular in its day. Arriving just a year after the Ford Capri, the slinky Opel has, historically, been overshadowed by its famous Ford foe, lacking the evergreen TV associations - would we have so easily forgotten the Manta if it had been driven by The Professionals?

It did sell pretty well, though, at least initially. The Manta, clearly conceived as a Capri rival, was the brainchild of George Gallion, Opel's American chief designer. It was based on the Opel Ascona saloon, and was actually revealed - at a press event at Timmendorfer Strand on the German Baltic Sea coast in September 1970 - a couple of months before the Ascona itself was launched.

Gallion came up with the name under the influence of the Corvette (Opel was, at the time, part of General Motors, and so there's a distant third-cousin-twice-removed relationship between the Manta and the 'Vette). With the Corvette gaining the iconic 'Stingray' model, Gallion spent hours leafing through photos and drawings by legendary undersea explorer Jacques Cousteau before coming across a shot of a gigantic manta ray. Well, that's the story - actually there may be a simpler explanation. Chevrolet's 'Mako Shark' concept car, which begat the third-generation Corvette, was at one stage recycled by GM's design department into a new concept called the Manta Ray. Perhaps the Cousteau story is a little more fun, though.

Hilariously, by modern standards, the Manta began life with a 60hp(!) 1.2-litre engine, but there would, shortly after, be a much more powerful 1.9-litre GTE engine putting out 105hp. The E in GTE comes from the German for fuel injection - Einspritzung - thanks to Bosch providing the car with an alternative to carburettors. That first-generation Manta would also be sold in the US market, as Opel made a brief foray across the Atlantic. In fact, 56,200 Mantas found homes in 1970, and the model would eventually go on to sell one million cars worldwide.

But while Opel's original press release for the car stated that "Instead of making an existing model obsolete, the car we are presenting today is an addition to our range and meets a new demand from the market," the fact was that the market was already moving out from underneath the Manta. The oil shocks of the early 1970s crippled the market for sporty coupes, even relatively practical ones like the Manta, and the arrival in 1976 of the Volkswagen Golf GTI, the first popular hot hatch, started a trend that would eventually be the death of cars like this.

Nonetheless, in 1975 the 'B' version, the second-generation Manta, arrived. As with the rival Capri, there was now a choice of a 'notchback' body with a separate boot, or a fastback hatchback. Technically, this B version would be the last Manta, but - much modified - it would remain in production until 1988, the longest-serving Opel model of all.

The range of four-cylinder engines now ran from 1.2- to 2.4-litre versions and power outputs were between 55- and 144hp. There was also an explosion of models and variants, including SR, Berlinetta, GT, GT/J and GT/E. By 1979, new engines were being introduced, including a 2.0-litre four-cylinder engine, called the CIH (for cam-in-head), which would remain with the Manta until the end of production.

Of course, if you do remember the Manta, it's probably the rally car you're thinking of. Opel made rallying versions of both the Manta and the Ascona saloon, badging them both as '400'. The Ascona was actually the more successful of the two at the top level of rallying - apparently down to better weight distribution, although we suspect that having the legendary Walter Röhrl behind the wheel helped, too. Röhrl would take the world title in 1982 at the wheel of an Ascona, beating the four-wheel-drive Audi Quattros to do so.

The Manta found fame in national rallying, though, with the great British driver Russell Brooke's car, sponsored by Andrews Heat for Hire, becoming a familiar, and rapid, sight on stages in the UK and Ireland. Bertie Fisher flew the Manta flag in Ireland, with a gorgeous white, red and orange Shell Oils' scheme on his car.

The 400 used a 2.4-litre engine, tuned by Cosworth, while German tuner Irmscher handled the bodywork and aero package. In road-going trim, the power output was 144hp, but the rally cars probably had north of 200hp. Opel built 250 road-going Manta 400s to homologate the car for Group B rules, but Group B died out before the cars could make a proper impact on the stages, not to mention the fact that the rear-drive Manta was now thoroughly outclassed by newer, four-wheel-drive, competitors.

That was happening on the road, too. Big coupes like the Manta and Capri were starting to look like dinosaurs compared to the lighter, faster, more agile front-drive hot hatches, and the end was nigh. The Capri bowed out in 1986, while the Manta kept going until 1988, finishing up with a limited-edition GT/E version with an Irmscher body kit and interior tweaks.

Opel has made coupes since then, of course, but none have had quite the star quality, nor the muscle-car styling, of the Manta. While the Ford Capri has become a regular site at classic events, with an enduring popularity, the Manta has for too long been ignored, and many have now succumbed to rust and neglect. Because of the rarity (and arguably because the Manta was always a little more mechanically sophisticated than the Capri, especially in the realm of rear suspension), Manta values are going steadily up now. Whereas they were once little more than scrap, the best Mantas can now easily cost €25,000 or more. Aside from rust, they're actually pretty solidly built (German engineering...) and the CIH engine family is exceptionally robust (not to mention easily tuned and tweaked). Maybe now, then, is the time to snap up a Manta while there are still some to be had, to carefully proof it against rust, and to spend your weekends putting on your best Russell Brookes or Bertie Fisher face on quiet, rally-stage, back roads.