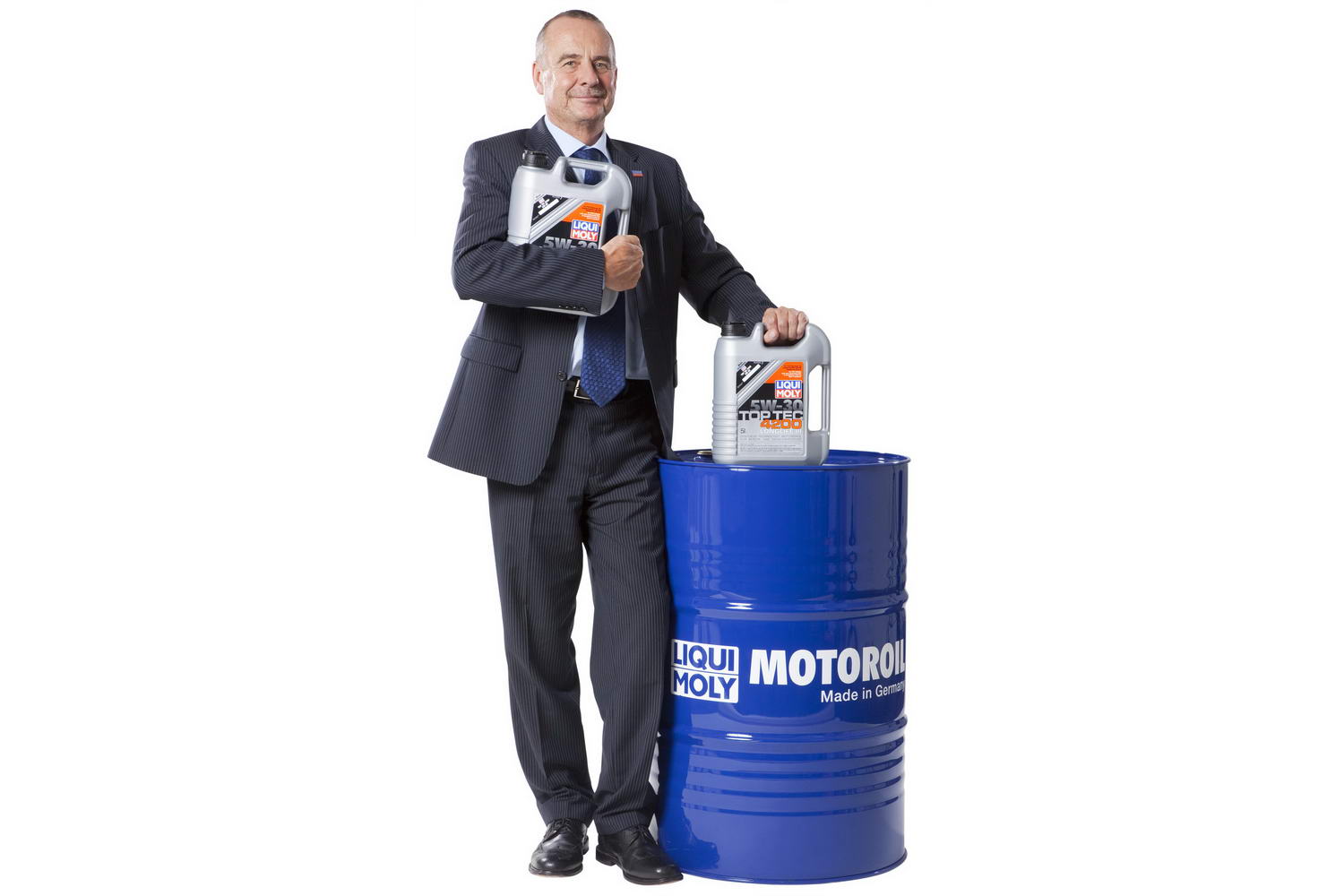 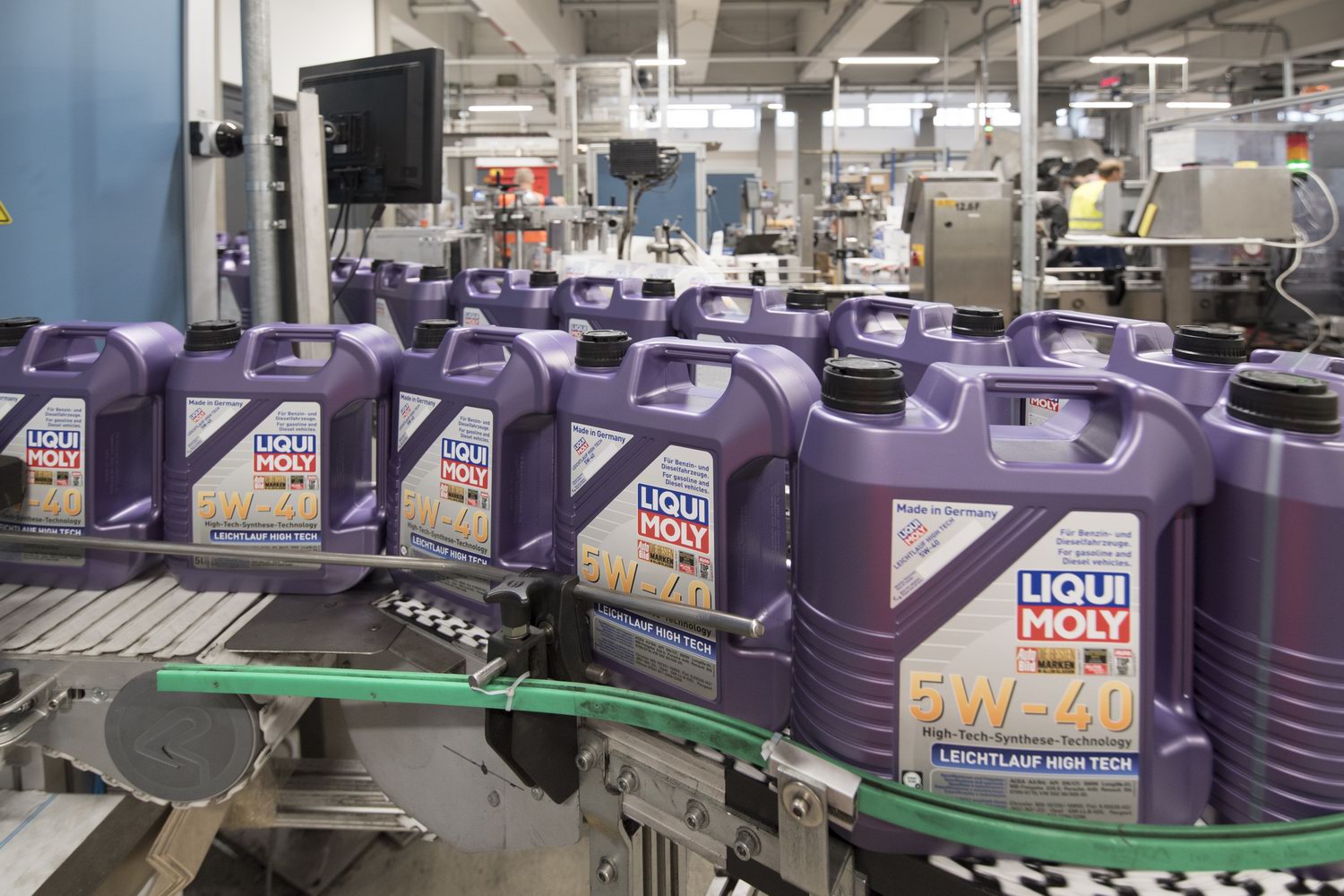 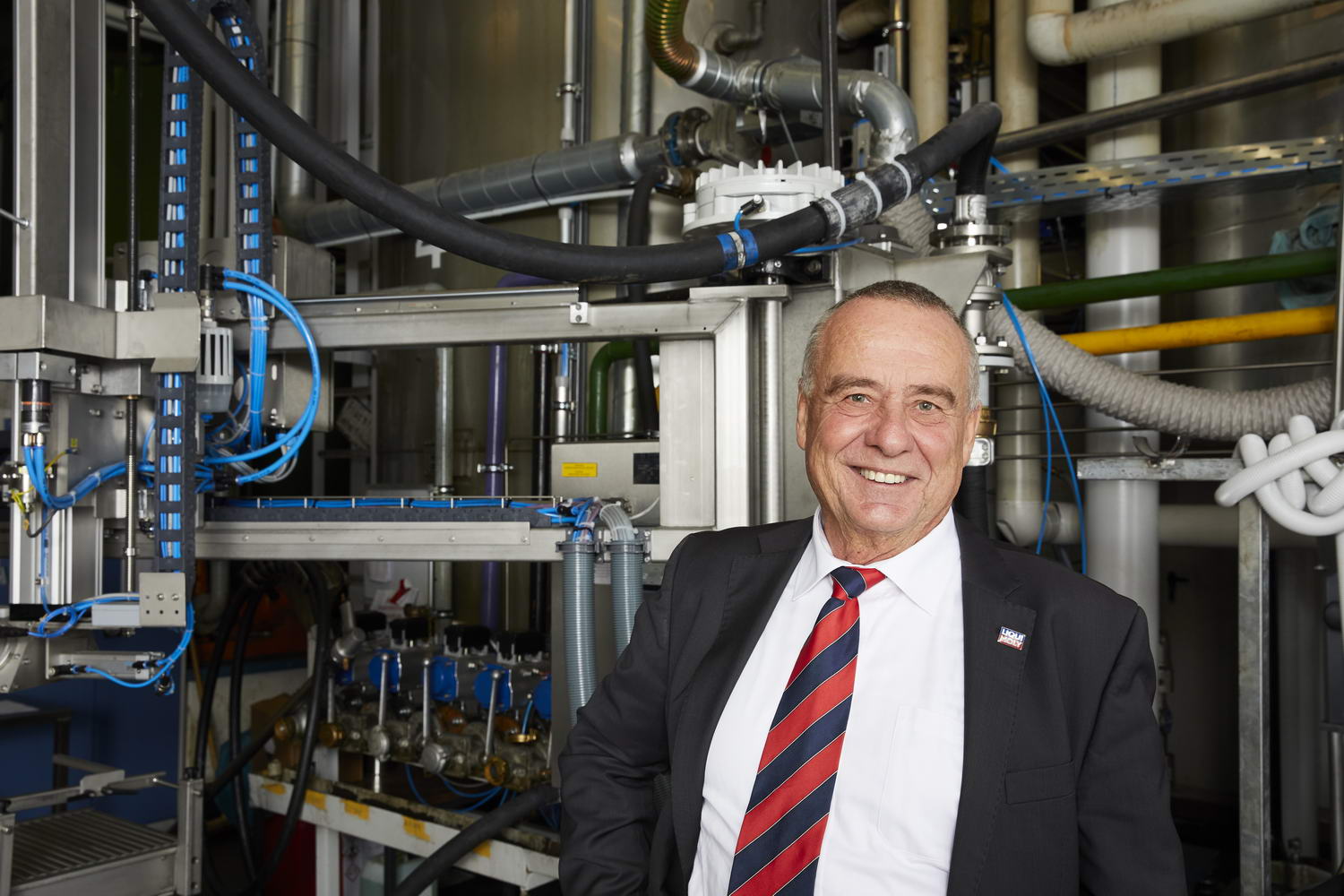 German oil maker Liqui Moly is defying convention and investing during the downturn.

Given that no-one's buying cars, no-one's buying petrol and no-one's investing in oil, you might expect a major oil and lubricants company to be essentially hiding behind cans of its own product right now. Retrenching. Cutting headcount. Laying as low as a major corporation can.

Liqui Moly isn't, though, and is not only pressing ahead with major investments, but is even paying its employees a 'hardship bonus' to help them through the lockdown. Based in the city of Ulm, in Germany, Liqui Moly supplies oils, additives and lubricants to motor factors and garages all over the world, but it is certainly a company that carves out its own distinctive furrow. As well as its recent announcements regarding how it's dealing with the current virus crisis, and looming financial crisis, the Liqui Moly is also one of the last hold-outs that produces and distributes a, shall we say, 'glamour' calendar to its clients and garages.

The company is led by its chief executive, Ernst Prost, who has a forthright way of putting things. "A common saying in boxing which, by the way, has been proven wrong several times, is: 'They never come back.' This does not matter to us because WE never went away. No layoffs, no short-time work, no 'duty by the book' mentality, no driving down, no answering machine as the sole contact for a customers, no standing still, no being lazy under the Corona cover, no flinching, no giving up, no surrendering, no whining and no sitting still. Who does not rest, does not rust... That's right. Meaningful work protects against apathy and phlegm. Even more true! The gods put the sweat before success and that's what we do..." he said in a recent company-wide letter to employees.

Prost has backed up such pronouncements with action. Even though Liqui Moly's profits for the first four months of 2020 fell by 50 per cent, Prost not only sent out a €1,000 'hardship bonus' to the company's salaried employees, but later increased that by an extra €500. The company has donated some €3 million to German hospitals and charities dealing with the pandemic, and has also bucked the current trends by embarking on a global advertising campaign. "Our earnings have collapsed - no wonder - but to a manageable extent and one we can still cope with. It could have been worse," said Prost. "We're not losing money. We're still in the black."

Speaking to CompleteCar.ie, Prost said: "I don't say we make it right and the others make it wrong. We stay and fight - together with my colleagues and my customers. We don't ask for help from the government. We are strong enough to survive. And this is our way how we manage this crisis."

"We are neither financiers nor stock market specialists but entrepreneurs, and the approach of swimming against the tide appeals to me. I've always liked it and we do it in all kinds of crises. When everyone else hits the brakes, we step on the gas pedal. It's not reckless and crazy, but thoughtful and well-calculated. Especially for the time after the crisis. People will make up for everything they've missed out on now. Hopefully including an oil change."

In January, Liqui Moly posted record turnover of €569 million for 2019. While that has unquestionably taken a hit since, Prost is determined that the company should keep investing in its future, rather than retreating in the face of crisis. "We're doing our best, we're going new ways, we're trying and experimenting. We continue to work diligently and unwavering! Following the last financial crisis we became the market leader in the German oil business. We have not relinquished this position to this day. And I say it out loud: without the crisis at that time, we would never have been able to overtake our competitors and we will emerge from this crisis as winners."

Prost is not even fazed by the plummet in the value of crude oil, telling CompleteCar.ie that "The price of crude oil has a very low impact to our ready-made products. Modern synthetic oils are tailor made high-tech products. It is a very expensive process to produce them. Ordinary mineral oil could not be used in modern engines."

He's also not concerned by the low esteem with which most major players in the petroleum industry are held by the public: "I have no idea about the image of oil companies. We always had a very positive image, for 60 years. You can't compare us with the big guys in the oil business. Our human approach is a part of our human being. It's our duty to help people. Not only in crisis. This is not a marketing gimmick. It's a question of humanity."

Quite how long such an attitude can hold out remains to be seen. Liqui Moly is still a relatively small company (just 1,000 employees) and, thanks to the nature of its industry, those employees can be kept working with decent social distancing and hygiene measures in place. Plus, while Prost has been quick to point out that he doesn't see his company as a front-line, vital service, he does point out that its products are needed in keeping essential services running - ambulances and fire engines need oil, but so too do such things as diesel-fuelled emergency generators for hospitals. Can Liqui Moly pull off the same trick it managed in the 2009 financial crisis, and rise to the top? If it does so, Prost will have proven himself right, and an awful lot of other chief executives wrong.