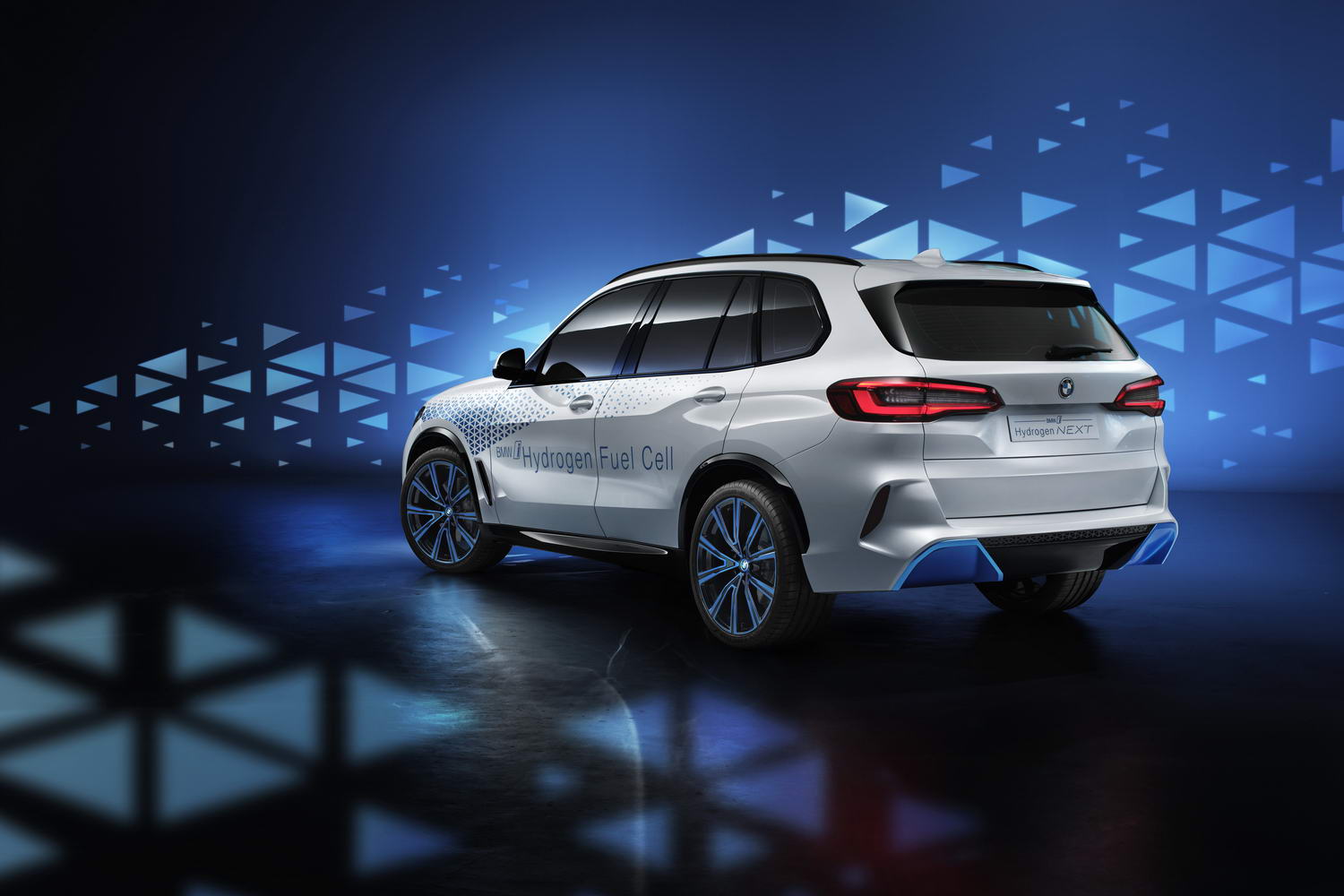 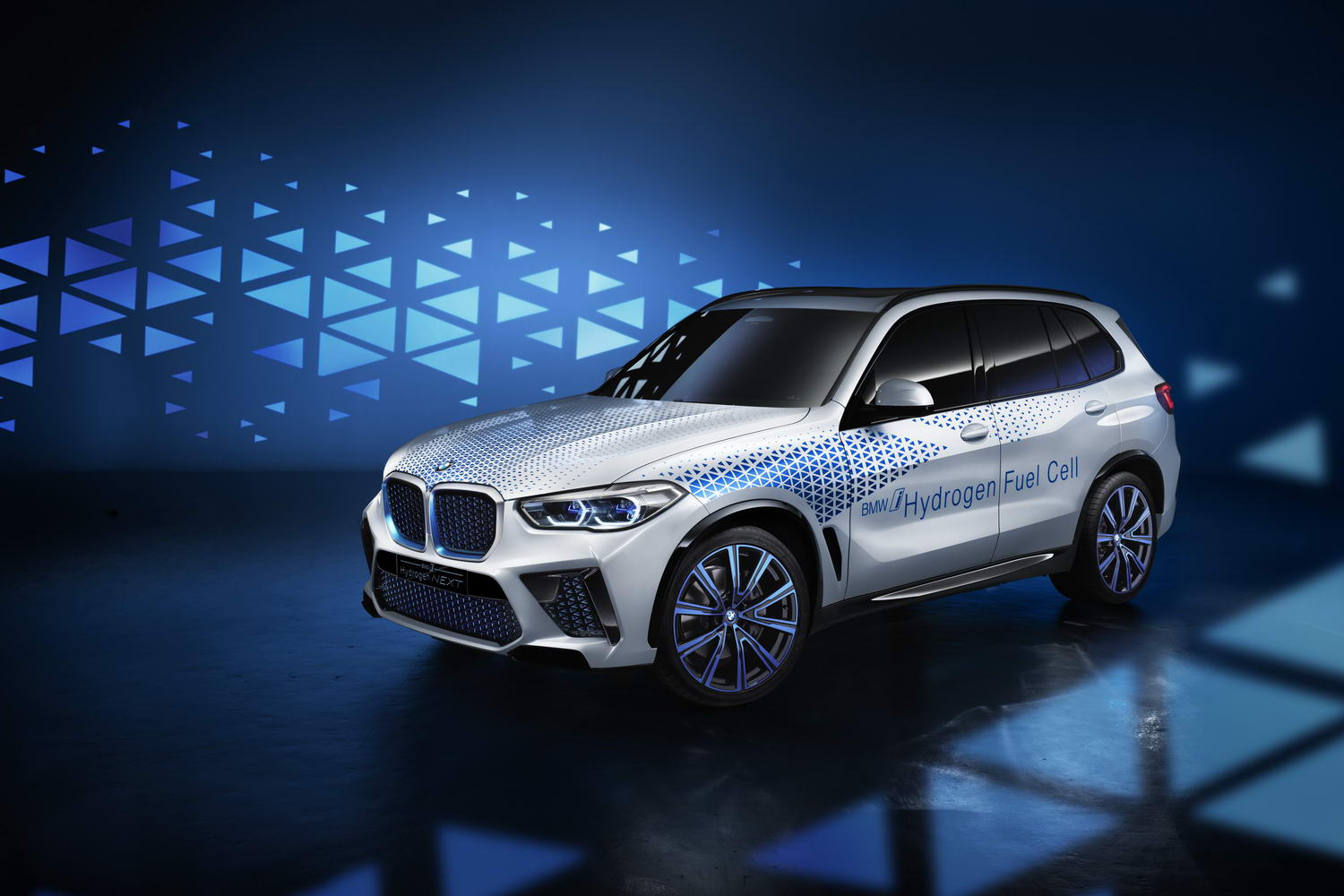 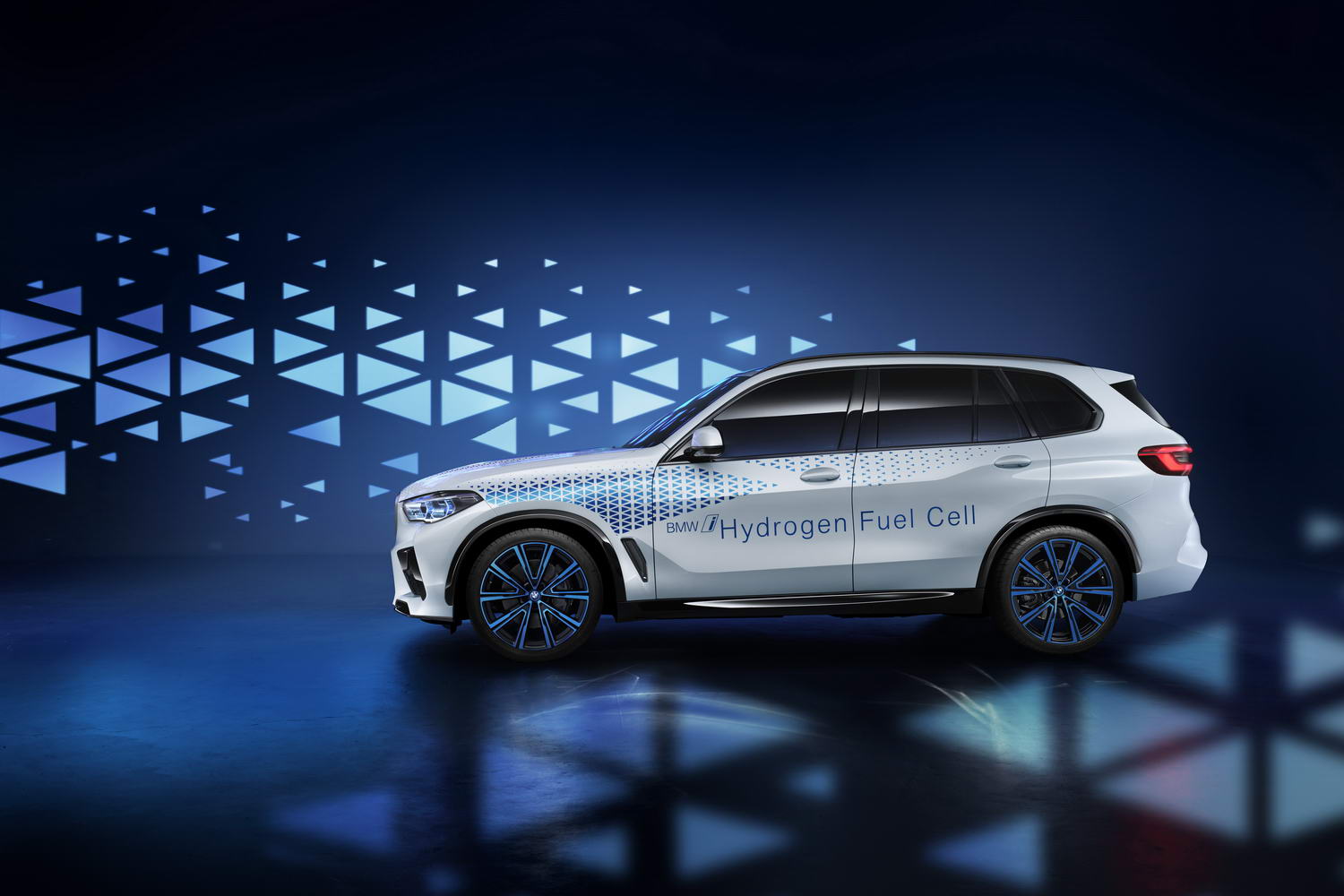 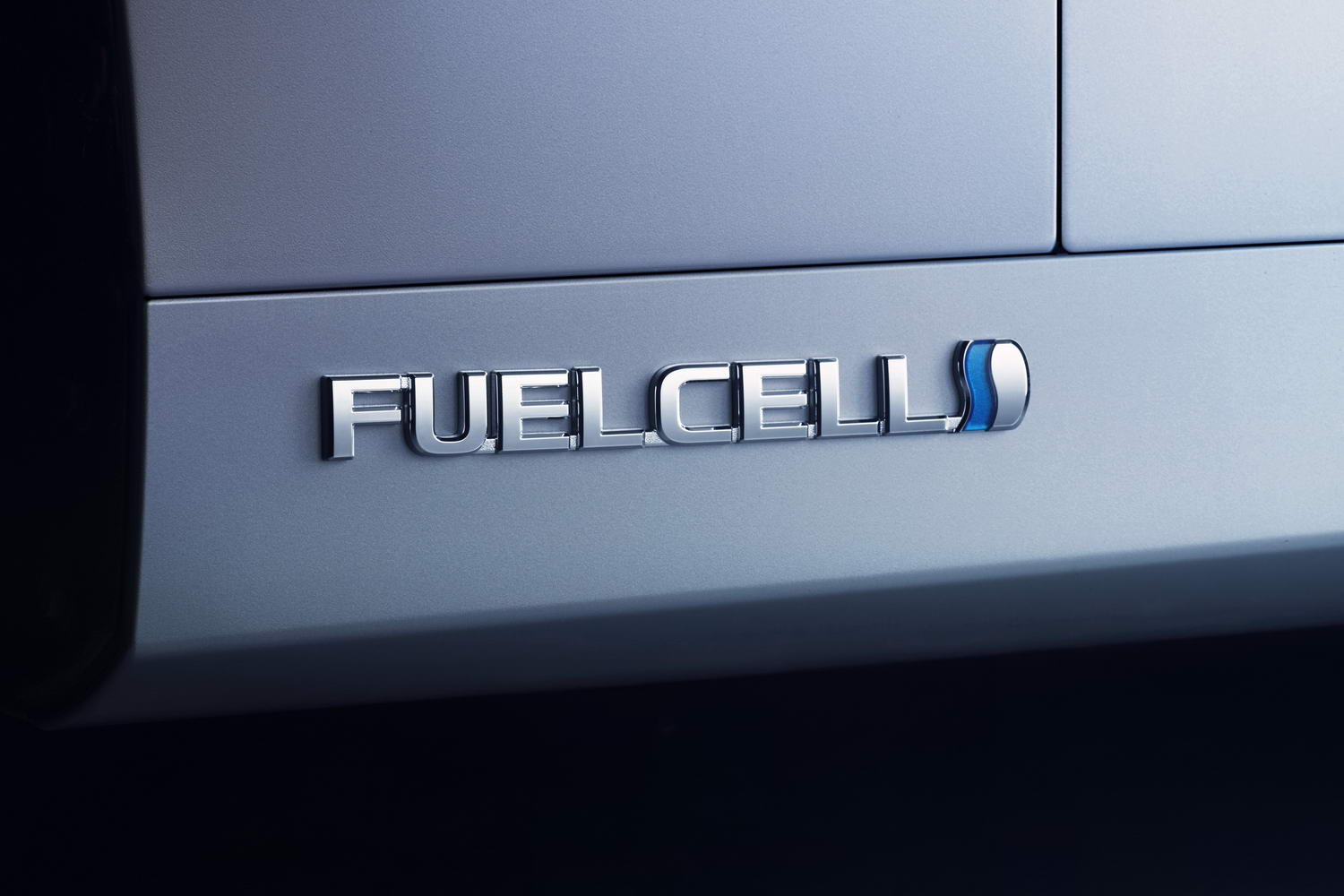 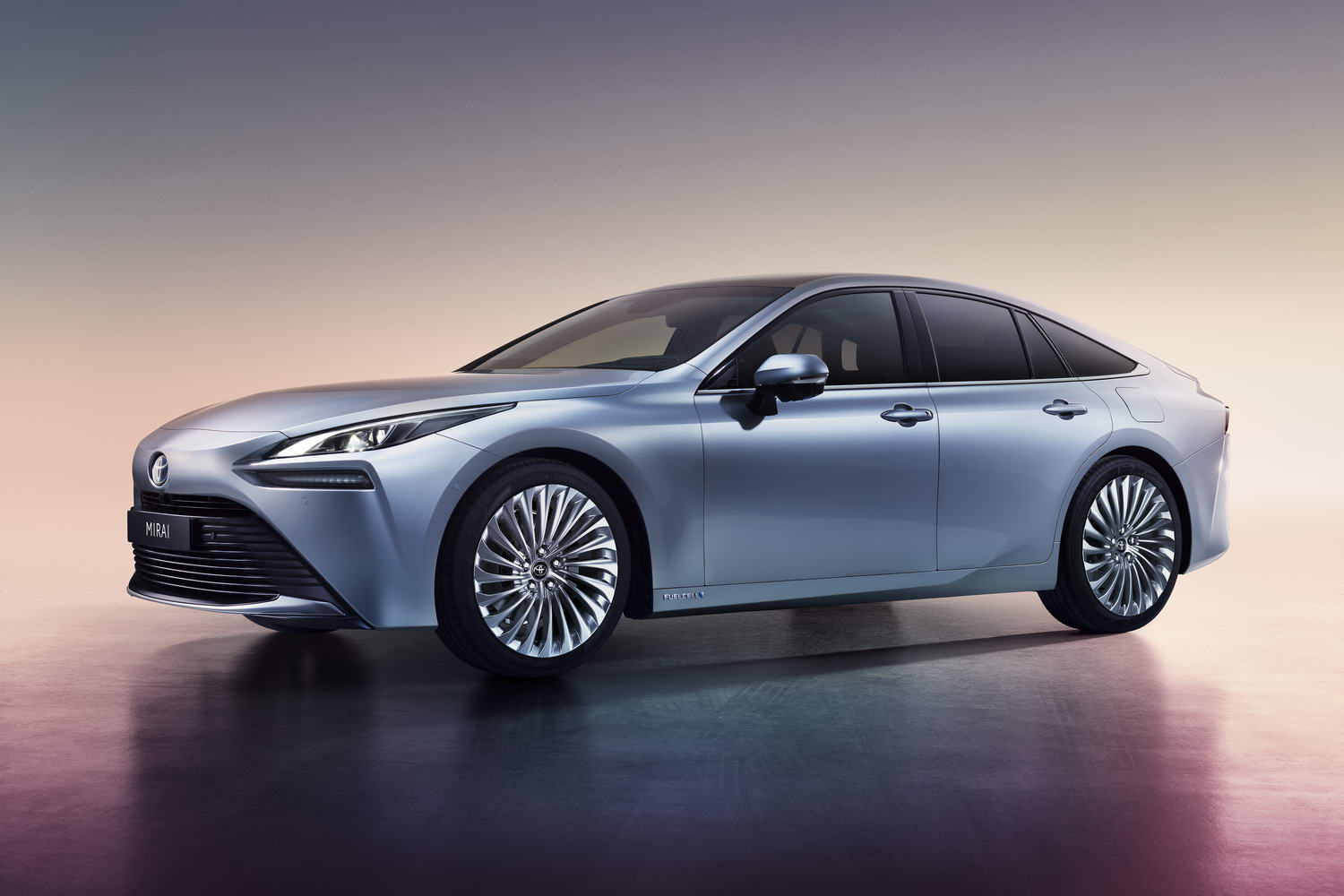 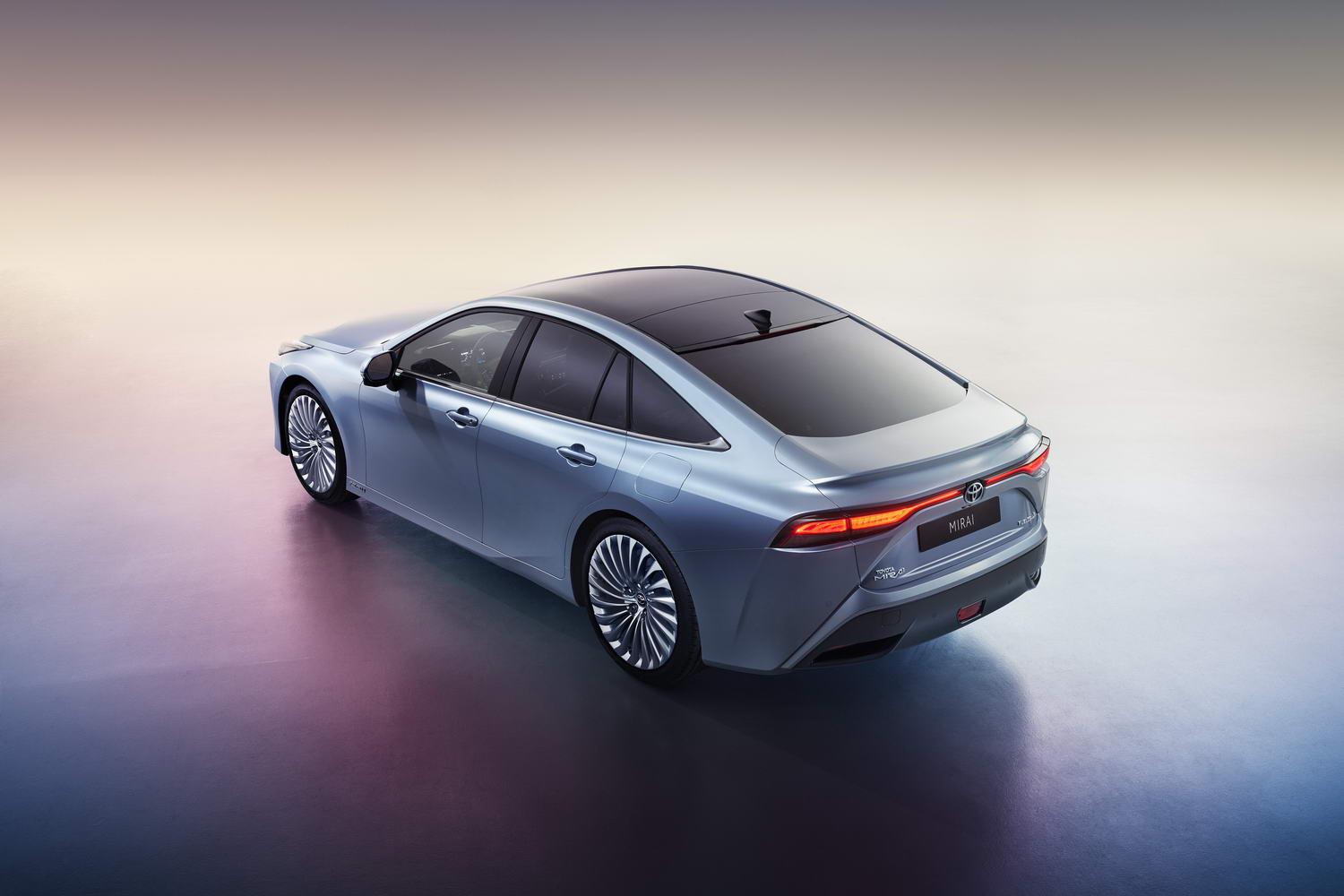 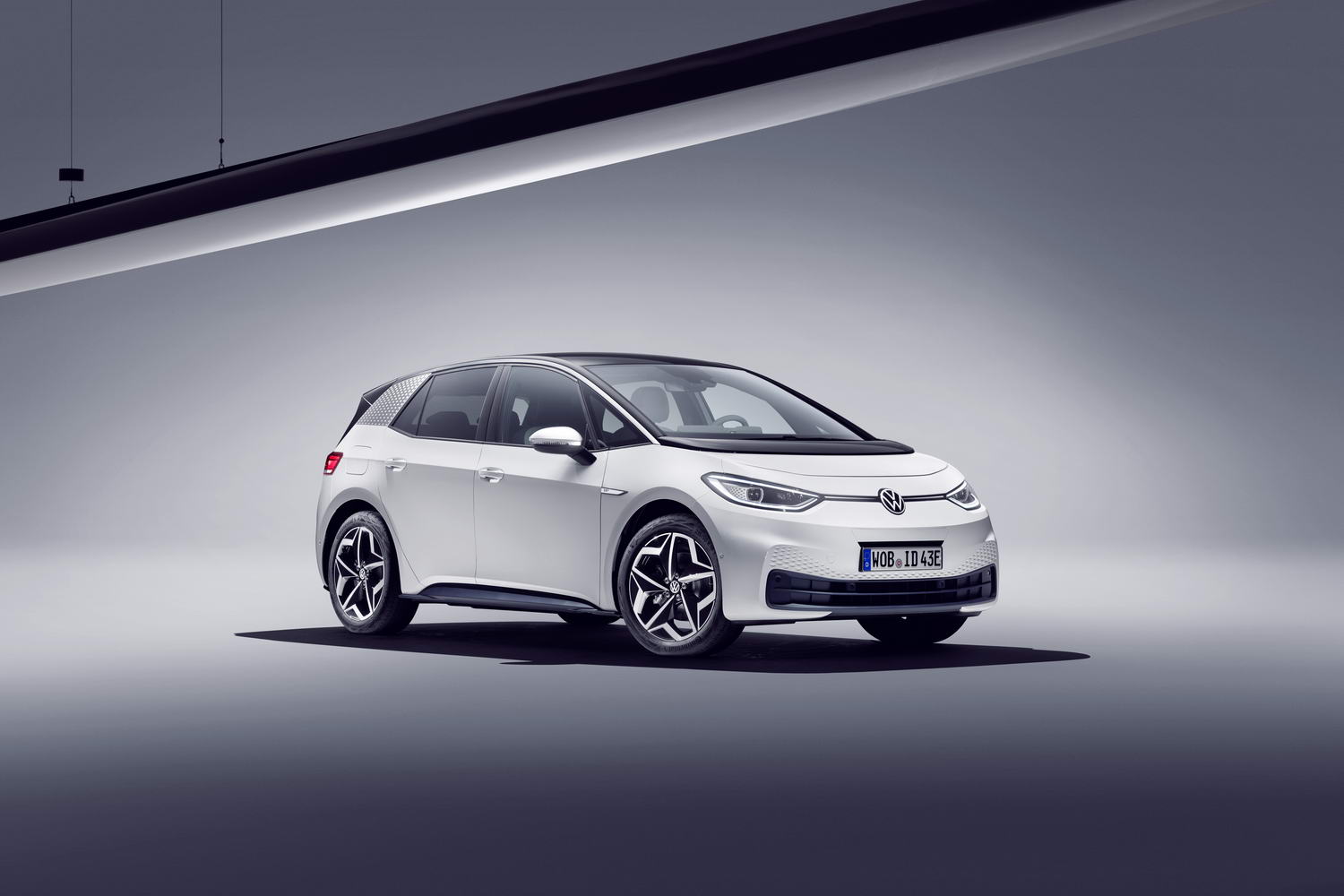 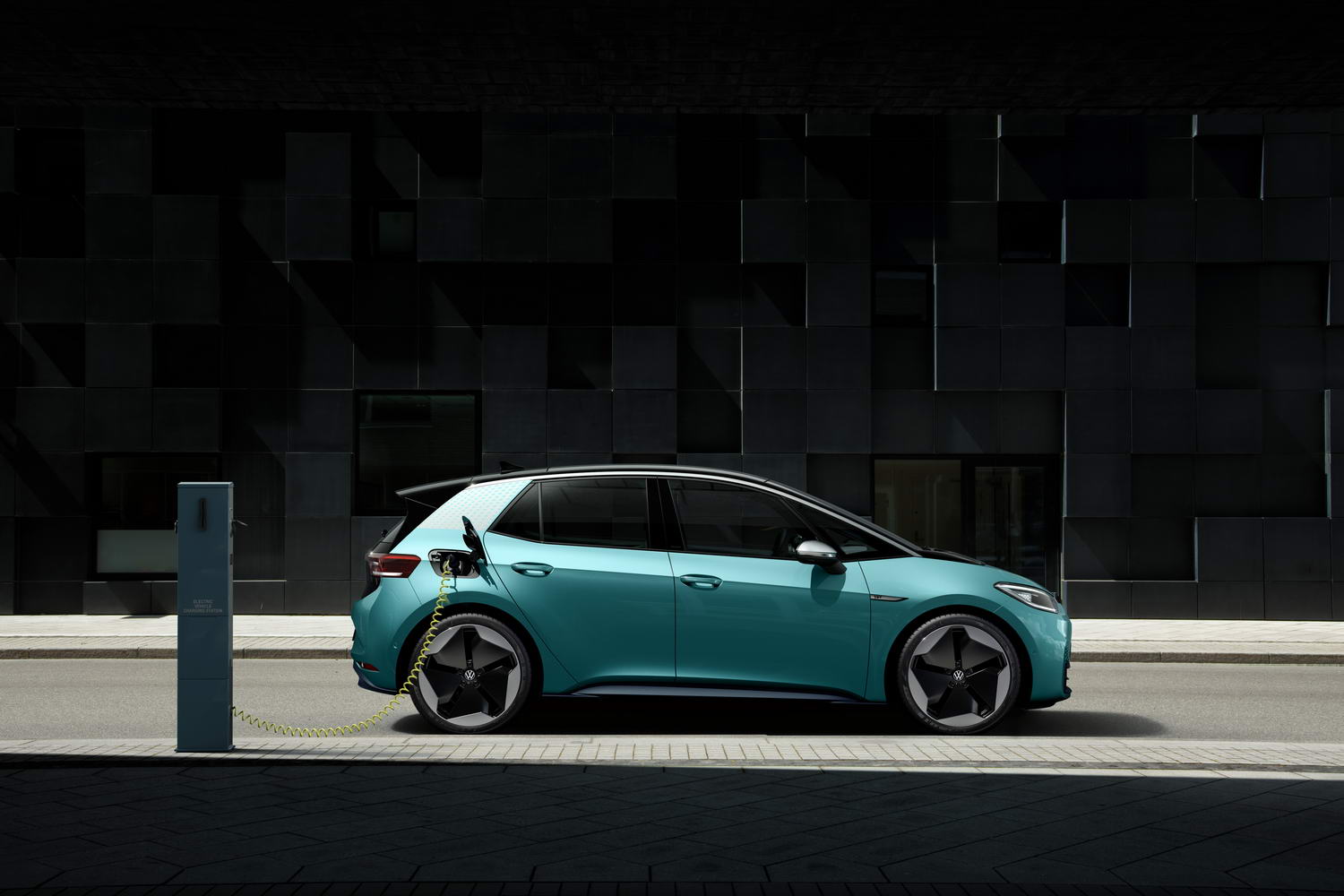 VW claims that the electric car is already dominant, but BMW and Toyota beg to differ.

Has the moment for hydrogen cars already passed? While we slowly get be released from our coronavirus shutdown, in the background work still continues in developing the next generations of cars, and of course the focus is increasingly on electric power. Although the pandemic, and its effects on the economic health of the world, may well push back the date when most car makers stop making internal combustion engines, that day is certainly still coming. Indeed, given that we're now experiencing, temporarily, a world with reduced urban air pollution, there's a chance that day may actually be brought forward a little.

The way in which that electricity is generated, and put into our cars, is still apparently up for grabs, though. While every major car maker (and many minor ones, too) is currently working on, or already has on sale, electric cars with big, rechargeable batteries, there are those who view these as a steppingstone to a hydrogen future.

One such is Toyota. The Japanese giant has invested billions in hydrogen powered research over the years, and has recently revealed its second-generation hydrogen-powered Mirai, which ditches the awkward styling and pedestrian performance of the original model for something with a little more sex appeal in both regards.

Although improved, the hydrogen fuel cell technology, at its basic level, remains unchanged. Pump gaseous hydrogen in, where it is chemically combined with oxygen drawn from the surrounding air, and you get two things - water (the only emissions from a fuel cell) and electrical current. Direct that current to an electric motor and you have power that can drive a vehicle.

Toyota is going further than just building cars powered by hydrogen, though. The company is also working on a massive, experimental, city - called The Woven City, in deference to Toyota's origins as a maker of weaving looms - at the base of Mt. Fuji. Designed to be the most eco-friendly city possible, it will include a large proportion of hydrogen fuel cells to power its needs.

BMW, too, is on the hydrogen curve. The German car maker has plans to put hydrogen-fuelled cars on sale by the end of this decade, and its head of research and development, Klaus Frohlich, reckons it's the way to go. "We are convinced that various alternative powertrain systems will exist alongside one another in future, as there is no single solution that addresses the full spectrum of customers' mobility requirements worldwide. The hydrogen fuel cell technology could quite feasibly become the fourth pillar of our powertrain portfolio in the long term. The upper-end models in our extremely popular X family would make particularly suitable candidates here."

Hydrogen is tempting in many ways: it's the most abundant element in the universe, for a start, and refuelling a hydrogen fuel-cell car takes a few minutes, using a high-pressure pump, rather than the hours needed to charge the large batteries of the newest electric cars.

There's a problem, though. Right now, producing hydrogen is not what you'd call an environmentally friendly process. While that's also true, at least in part, of batteries (mining is hardly a clean, nor always an entirely ethical, industry), hydrogen as a fuel may have a bigger issue lurking in the background than the mere fact that most of what is commercially available right now is an off-shoot of the petrochemical industry.

A study in Germany, by Horváth & Partners, has convinced Volkswagen that batteries are better, simply because hydrogen requires too much energy to extract, store and transport before it ever gets near your actual car.

The study, entitled, Automotive Industry 2035 - Forecasts for the Future, reckons that transmitting electrical current through the grid causes a loss of around eight per cent of the original generated power. There's another roughly 18 per cent loss between the battery and the driven wheels, but that means that a battery electric car is roughly 70-80 per cent efficient in its use of power.

According to the report, the figures for hydrogen are much, much worse: "In the case of the hydrogen-powered e-car, the losses are much greater: 45 per cent of the energy is already lost during the production of hydrogen through electrolysis. Of this remaining 55 per cent of the original energy, another 55 per cent is lost when converting hydrogen into electricity within the vehicle. This means that the hydrogen-powered e-car only achieves an efficiency of between 25 to 35 per cent, depending on the model. In concrete terms this means that a hydrogen car consumes two to three times more electricity for the same distance than a battery car."

"No sustainable economy can afford to use twice the amount of renewable energy to drive with fuel cell passenger cars rather than battery-powered vehicles," says study leader Dietmar Voggenreiter.

Volkswagen, quoting the report, reckons that's game, set and match to battery cars over hydrogen cars, saying: "From every angle of the environmental balance sheet, everything speaks for the battery-powered e-car. The technology is mature and ready for the mass market. The number of models is growing steadily. And with the battery-powered e-car, driving remains affordable. Current e-models are already at the price level of comparable combustion engine models. In contrast, the hydrogen car will always remain more expensive than the battery car - due to the complex technology and high fuel costs. Drivers already pay around €9-12 per 100 kilometres for a hydrogen car, while battery cars cost only €2-7 per 100 kilometres, depending on electricity prices in individual countries. And the topic of long-distance travel? That will soon no longer play a role. With the new generation of e-cars, ranges will increase to 400-to-600 kilometres, while charging will become increasingly faster."

It's not to say that hydrogen fuel has no future, but that it's more suitable for large, heavy goods vehicles, trains and possibly even large ships than it is for passenger cars. Volkswagen delivers a final slam-dunk, though: "This is also the view of customers. In Germany there are already more than 130,000 battery cars on the road - but only 507 hydrogen cars..."