As deaths increase, is it time for tougher penalties for drivers? 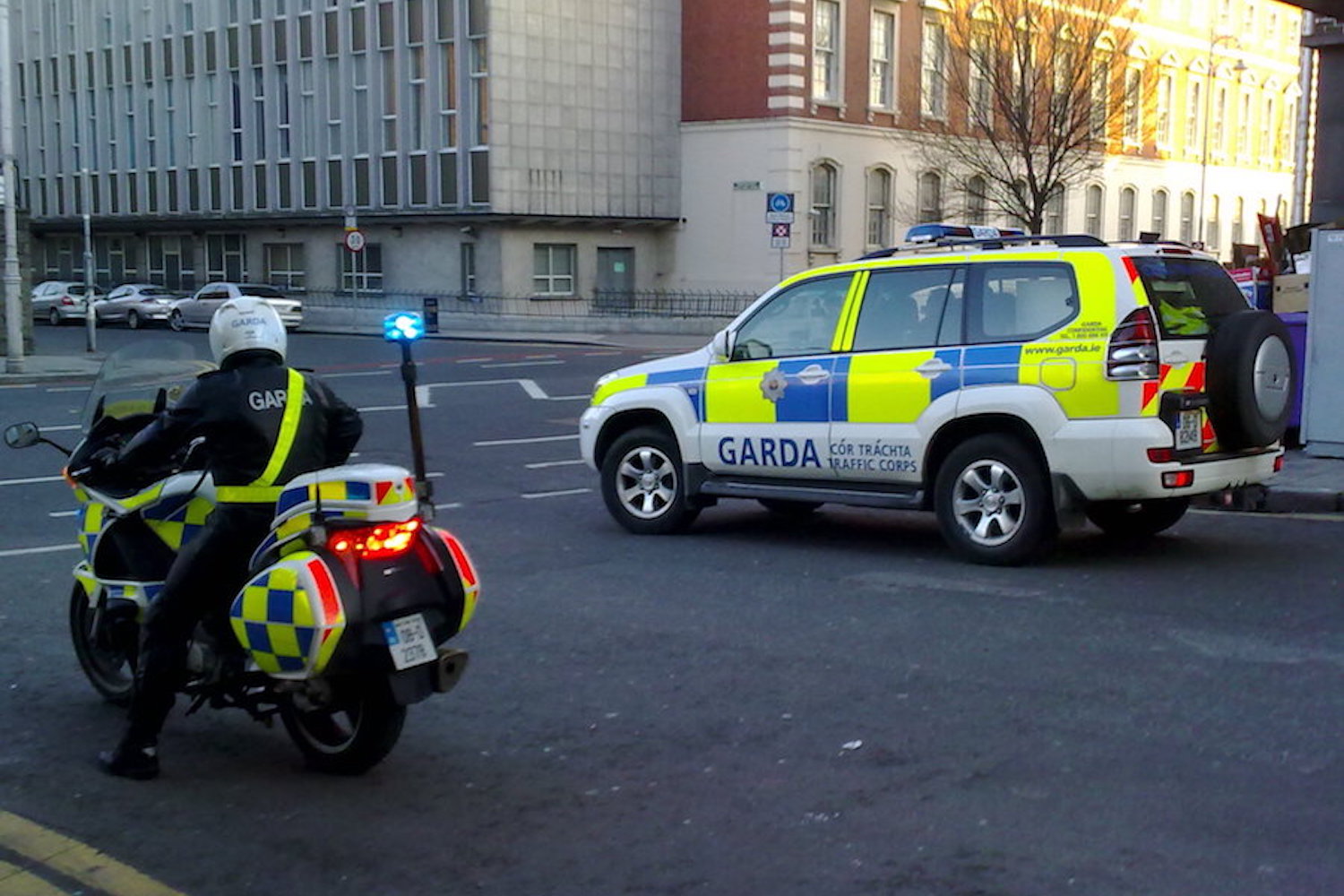 Despite the drastic reduction in road traffic nationwide since the Covid-19 restrictions began, the number of fatal collisions rose by 17 per cent over 2019 figures, with a nine per cent increase in road deaths.

More alarmingly, the number of pedestrian deaths has doubled in the same period. To date this year the number of fatalities on the roads in Ireland is 60, 18 of which were pedestrians and 10 were passengers.

Speaking ahead of the June bank holiday weekend, Chief Superintendent Paul Cleary, Garda National Roads Policing Unit, said: "In light of the increase in road deaths this year, An Garda Síochána will launch a Roads Policing enforcement operation this coming June Bank Holiday weekend. The operation will concentrate on the four 'Lifesaver' offences of driving under the influence of alcohol or drugs, speeding, non-seatbelt wearing and using a mobile phone while driving. Of concern is the number of people arrested so far this year for driving under the influence of an intoxicant; either alcohol or drugs.

"Notwithstanding the recent Covid-19 restrictions with reduced traffic on our roads and the closure of licenced premises, we have still seen 1,153 people detected for driving under the influence of an intoxicant, since the 27th March 2020. In addition, Roads Policing members are still detecting motorists driving in excess of the speed limits, not wearing seatbelts and driving while using mobile phones. This bank holiday weekend there will be increased Garda activity and roads policing enforcement; the primary focus of this operation is to save lives and prevent serious collisions. We want people to enjoy this bank holiday weekend as best they can in difficult circumstances, but we also want every road user to act responsibly and stay safe when using the road."

The (thankfully) outgoing Minister for Transport, Tourism and Sport, Shane Ross, also made one of his signature vapid statements. "I am greatly alarmed at the rise in road deaths this year, particularly at the increase in pedestrian deaths".

There is no other way to put it really; many motorists don't care about the applicable laws and other road users. This attitude could partly be attributed to a poor standard of driver education or perhaps mere selfishness. There is a seemingly endless supply of evidence on social media of drivers doing inappropriate things, from 'professional' bus drivers speeding and HGV driver blocking pedestrian junctions to poor lane discipline and little regard for the posted speed limits.

In most cases, this happens because there is no reprimand, or even if caught, it is far too easy to avoid prosecution. In the case where a driver is caught using a mobile phone - widely regarded as one of the most distracting things to do while driving - there is only a three penalty point and €60 fine. Considering how widely this practice appears to take place, that is not a sufficient deterrent, but what is? If the punishment was to increase to €2,000 would people think twice about reaching for the phone?

The need for better alternatives and planning

Reducing speed limits may help lower vehicle emissions as well as improve safety for cyclists and pedestrians, but only if they are adhered to, and that rarely seems to be the case, especially in densely populated areas. Rather than add more speed humps, reassigning how much road space is given to vehicles in proportion to protected cycling infrastructure and footpaths that cannot be impeded on by parked cars and pointless street furniture would benefit a higher number of people.

Similarly, adopting approaches used in other countries may help slow careless drivers down. In many Italian and Portuguese towns, radar-activated traffic lights operate, continually flashing amber until a triggered and they turn to red. Doing so not only stops the speeding driver but slows everyone else behind on their journey, and in theory makes it more socially unacceptable to speed. If everyone sticks to a sensible average speed, then nobody has to stop, and everyone gets to their destination in a reasonable time. Many things have to change to reduce the number of injury and death on our roads, the easiest of which is attitude.