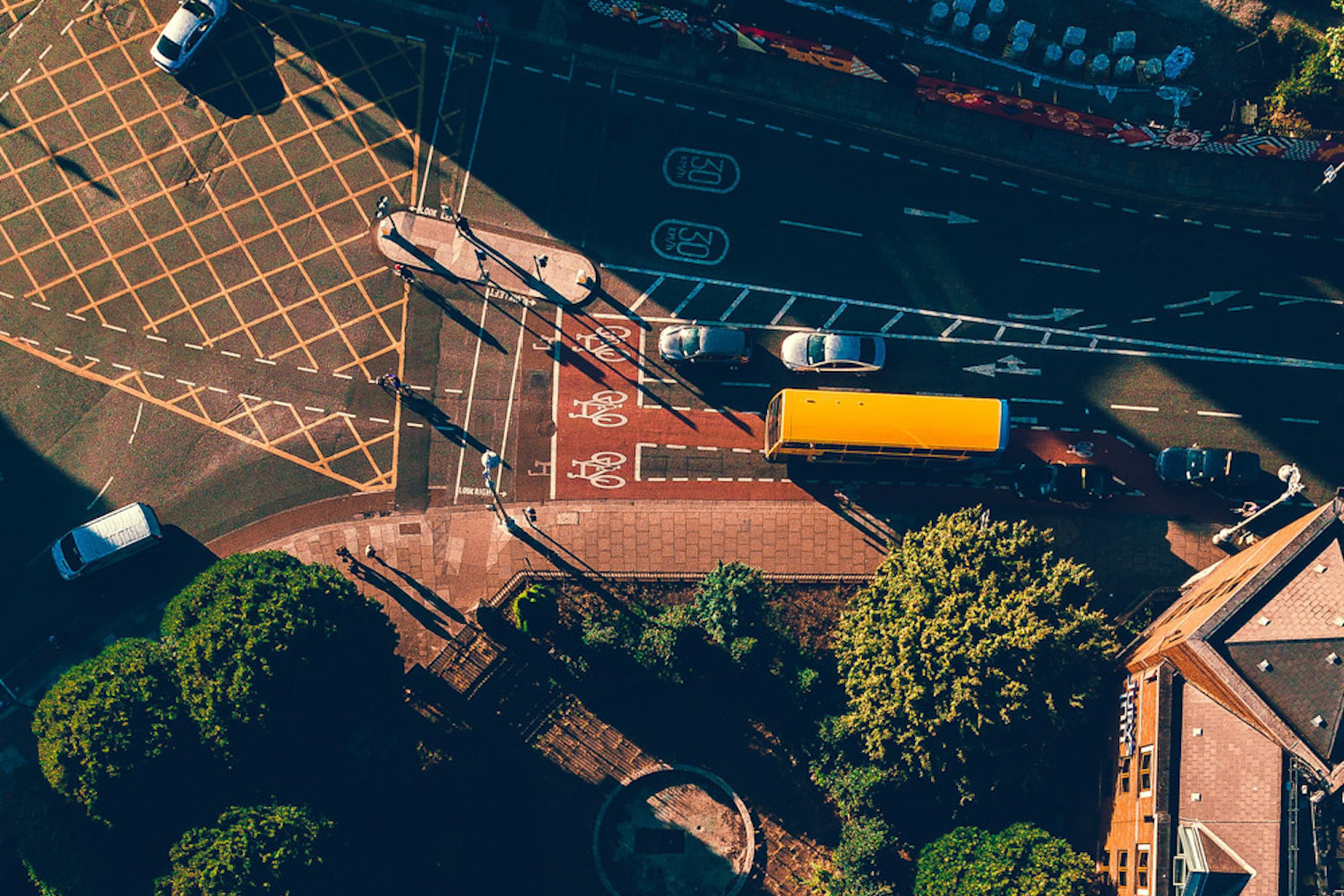 Dublin City Council has revealed the plans it intends to use to get the city moving again as we emerge from the Covid-19 lockdown. The Council says that while the lockdown saw a roughly 70 per cent fall in the amount of cars on the city's roads, the fall in public transport use was far more precipitous - bus usage declined by 90 per cent, rail by 97 per cent.

The Council admits that, with the two-metre social distancing gap still being in force for the foreseeable future, public transport services will only be able to operate at a fraction of their previous capacity, at a level of around 20 per cent of normal.

The hope is that much of the 80 per cent of those who won't be using public transport will take to cycling, and the proposal is to re-assign some road space to allow for this, but also to take into account the needs of businesses to use much more outdoor space for queuing and so on. "This is very much a "live" programme and over the next number of weeks, additional areas of the city and proposals will be added. The gradual reopening of the economy and society as set out by the Government strategy will present new challenges as it unfolds, so this must, of necessity, be a live programme, the implementation of which will be clearly evident on the ground across Dublin City over the coming months" said a Council spokesperson.

Of the 217,000 people who normally travel into Dublin city centre of an average day, roughly half use public transport (mostly bus) while 57,000 use private cars. A significant proportion - 24,000 - already walk, with another 13,000 going by bike. With the two-metre rule in place, the capacity of public transport - Luas, bus, and rail combined - will fall to around 30,000.

The Council says that: "The capacity of the overall vehicular system is also reduced, albeit by a much smaller amount. Traffic signal timings across the city have been adjusted to reduce pedestrian waiting times and also, particularly in the city centre, pushbuttons are automated between 07:00-19:00. These combined changes will assist in reducing any build-up of pedestrians waiting to cross and will need to be kept in place for the foreseeable future."

Those changes, as well as the cycle lane changes, mean that capacity for vehicles through the city's various junctions will fall by around 30 per cent, reducing the number of people who get around town by car to around 41,000.

In order to help accommodate those who need to travel, and to try to keep private car transport for those who need it most, the plan is to try to triple the number of people who cycle into the city.

Even with control measures in place, and a dramatic increase in the numbers walking and cycling, that still leaves an estimated 50,000 people. "This means encouragement of measures such as more people working from home, travelling to shops at non-peak hours for some people, and staggering work start times to move some journeys to outside of peak hours" says the Council, although it ultimately leaves the decision on such matters up to individuals and companies.

However, the plan is not, perhaps, as anti-motorist as it initially appears. "There is the potential for increased car use in the months ahead as people, at present, may feel safer in their own vehicle rather than sharing a public transport journey with others. This reality has been carefully considered in the preparation of this programme. As a result, measures which facilitate continued car use have been identified and incorporated into this framework. However, this has to be calibrated against the other needs for road space and junction capacity which exist" says the council. Measures that may be used include reducing city centre speed limits and allowing for additional off-street parking.

One major change being proposed is an increase in the number of pedestrianised streets, as the Council tries to carve out enough space for people to be able to walk around while respecting the two-metre limit. That will, inevitably, lead to access and route issues for those driving.

Other measures will include the use of contra-flow bus lanes on some streets, as well as trying to prevent traffic crossing the city from using the city centre, instead directing cars onto the inner city orbital routes, or out to the M50. On-street parking spaces and loading bays will also be reduced, but the Council hopes to provide park-and-walk, or park-and-cycle sites on the periphery of the city centre.

Bus services will be maintained at the current level of vehicles, but with reduced passenger capacity on each. Buses will also see their routes altered in an effort to 'spread the load' around the city centre, and also to allow for increased pedestrianisation. Bus users are also being asked to consider catching and alighting at different stops to their normal one, in an effort to reduce congestion at key stops and to maintain social distancing.

While car traffic into and out of the city is actually going to see a smaller reduction than that of public transport, it will be important in the coming months for all of us who drive in and around Dublin to try and plan our journeys as best we can, to try and continue to work remotely if at all possible, and to realise that - even when the Covid-19 crisis has passed, and we can get back to a more 'normal normal' - restrictions for cars will likely remain in place, but with carbon emission reductions as the priority.